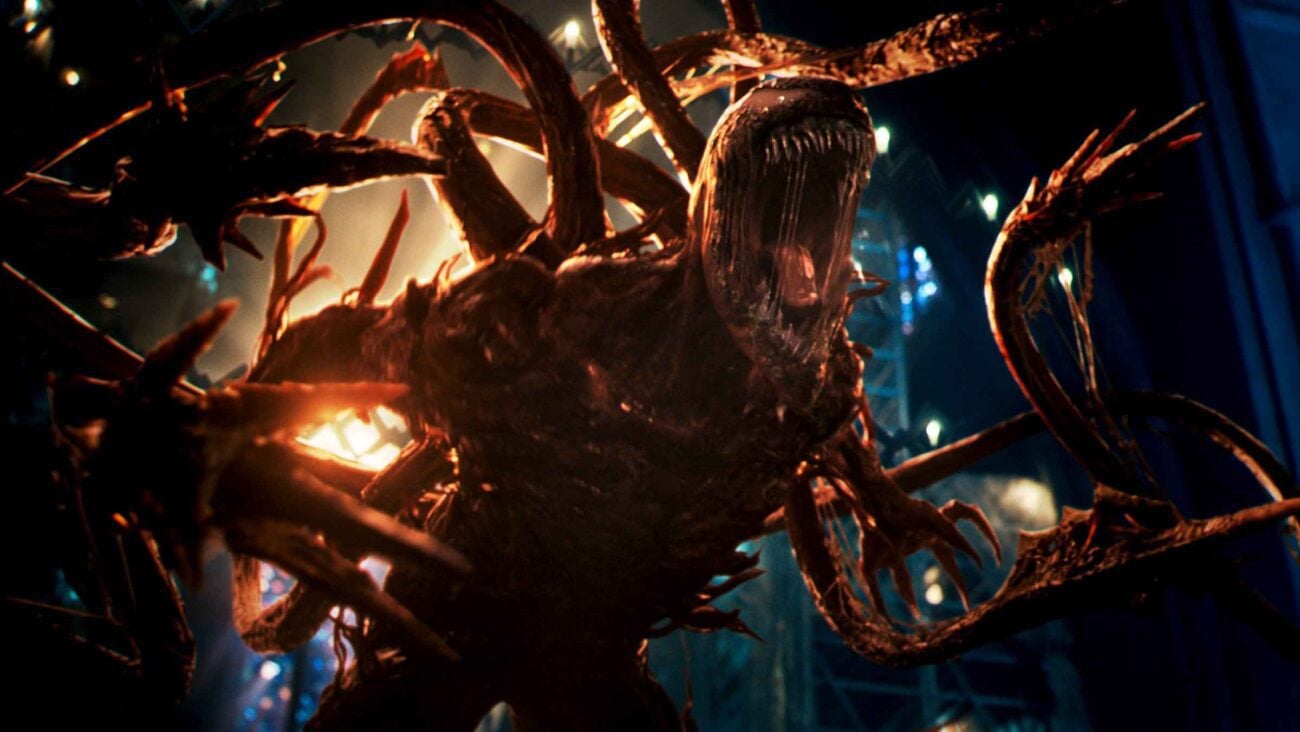 Sony Pictures Venom: Let There Be Carnage wreaked havoc at the box office this past weekend.

The sequel to 2018’s Venom posted an impressive $90.1 million in its debut. Venom, which is not a part of Marvel’s sprawling Cinematic Universe, outgrossed Disney’s Shang-Chi and the Legend of the Ten Rings & Black Widow.

Venom: Let There Be Carnage opened only in theaters, as opposed to many films that are opting for a hybrid release strategy that includes day one streaming. This certainly helped Venom post its eye catching box office total. 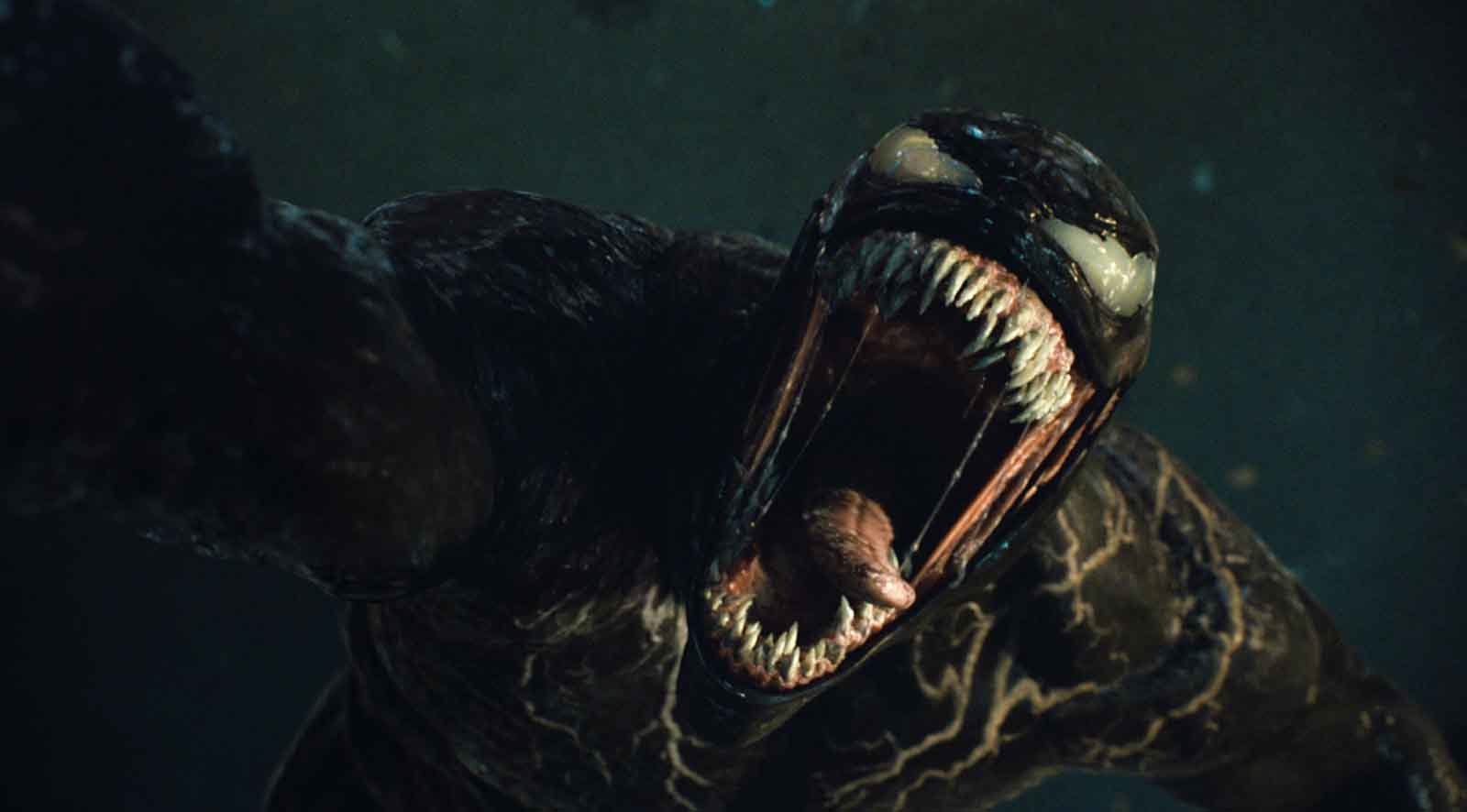 Let there be broken records

Tom Hardy’s Venom: Let There Be Carnage is the latest leader in the “post” pandemic box office. The summer saw theaters begin to reopen, though some audiences were tentative to return, vaccine mandates seem to have encouraged many to go back to their local theaters. It is widely believed that Sony pushed up the release date after seeing Shang-Chi’s box office returns.

In June, F9 scored the first major hit of the newly reopened box office, bringing in $70 million in its opening weekend. Not one to be outdone, Disney’s Black Widow hit theaters & Disney+ in July, raking in $80 million, though Disney’s opaque streaming strategy likely puts this figure much higher. Shang-Chi, Disney’s next major release brought in a very impressive $75 million in its opening weekend. 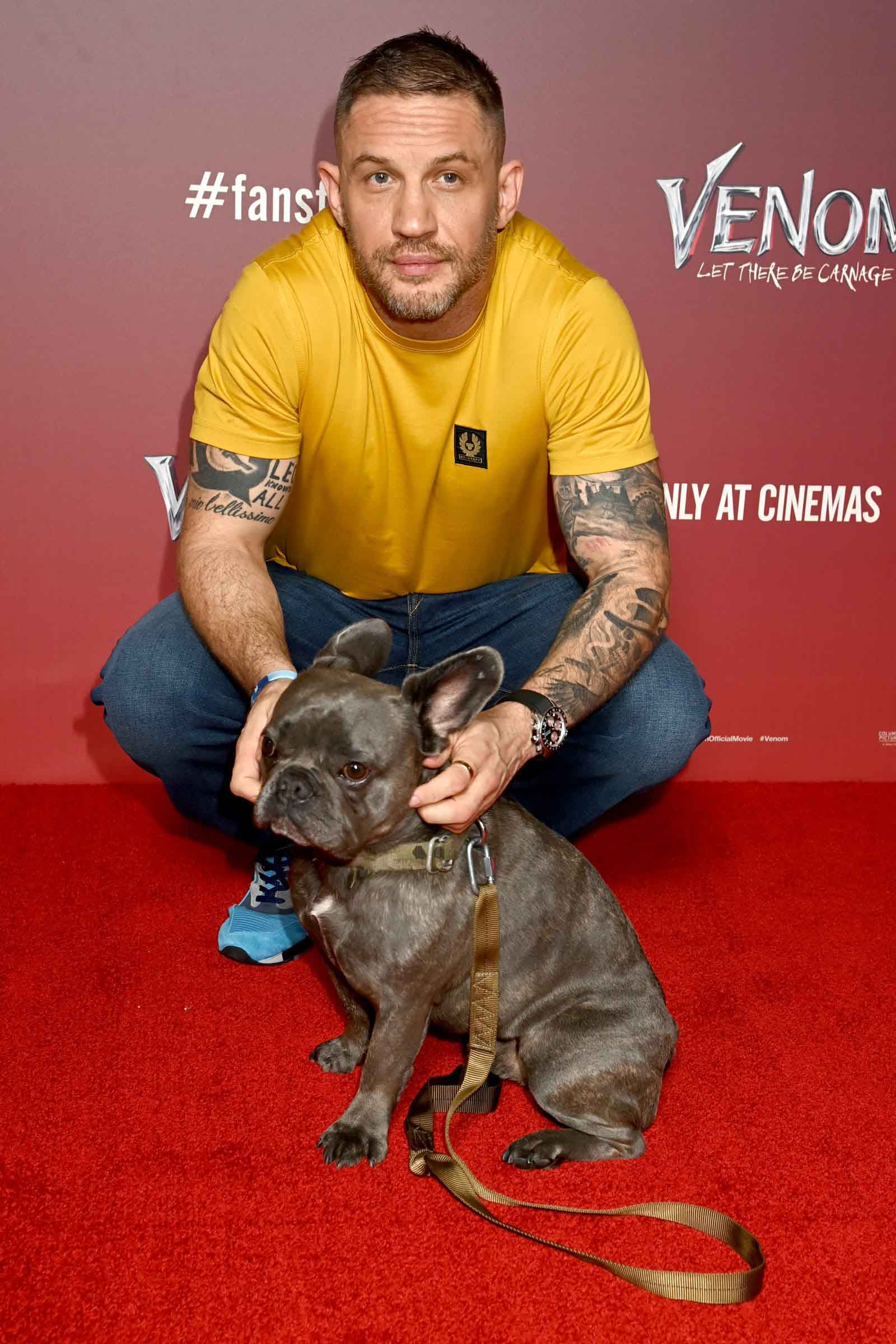 Venom: Let There Be Carnage, however, blew past its superhero competition & box office projections to bring in over $90 million. The sequel actually outperformed its predecessor by nearly $10 million, not to mention that it did so during a pandemic. “We are also pleased that patience and theatrical exclusivity have been rewarded with record results,” Sony chairman Tom Rothman said in a statement.

The success of Venom: Let There Be Carnage is a good sign for the recovering theater business. This October is seen as a critical time for studios & theaters to see how willing audiences are to return to in-person screening. Venom’s box office is impressive but it is reported that over 10 million people attended theaters this past weekend, the most since the pandemic began in 2020. 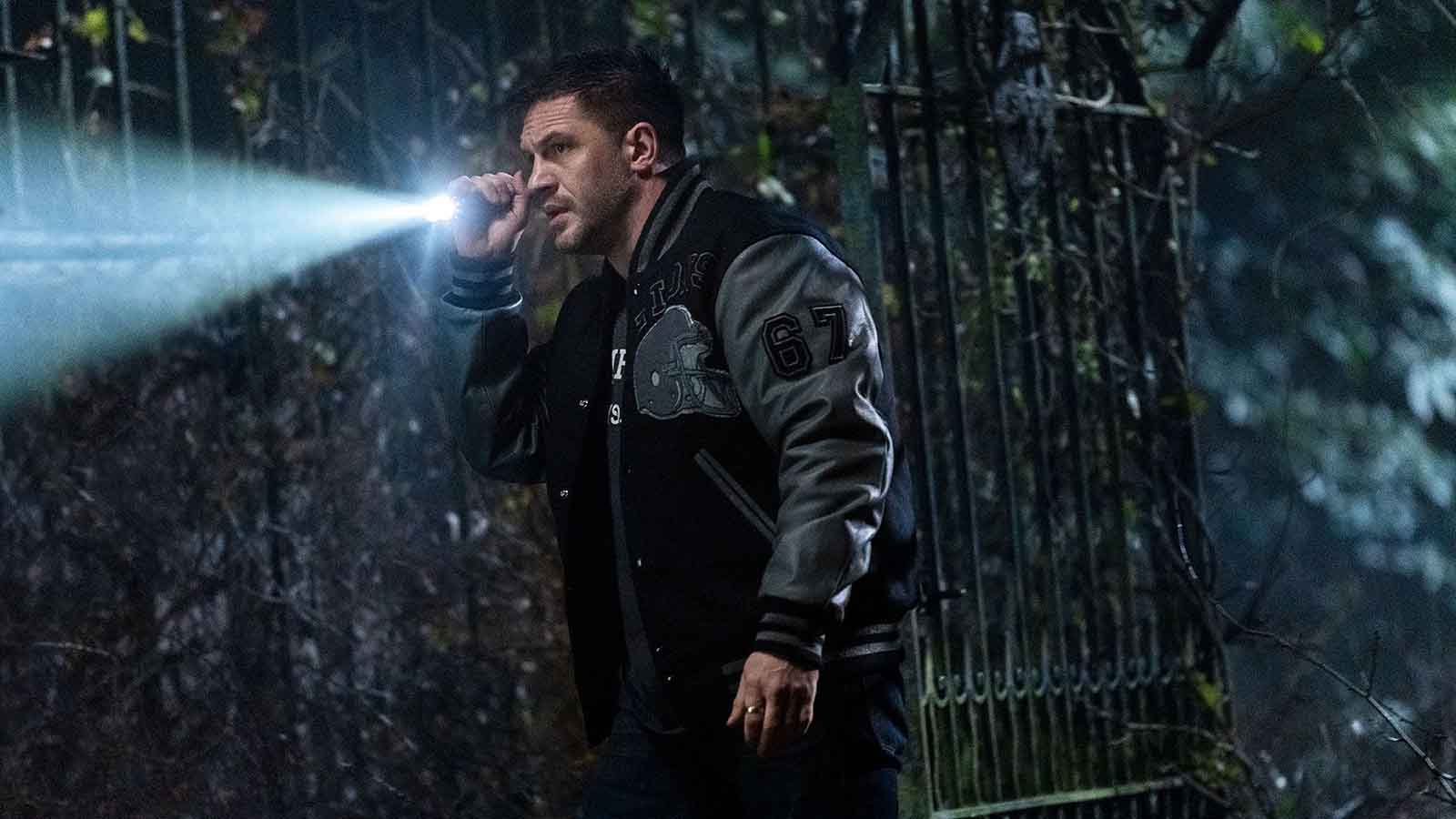 Taking advantage of a weak weekend

While Venom had an incredibly strong showing in the box office, one can’t help but wonder if the sequel’s surprise success isn’t a case of Sony gaming the system. Venom had its release date moved several times due to the COVID-19 pandemic, as the surging delta variant raised questions about returning to theaters, Sony bounced the premiere around their fall schedule.

Venom landed on the weekend of October 1, a weekend bereft of blockbuster movies. Notably, the studio seemed to want to avoid going head-to-head against the highly anticipated October releases like No Time To Die, Halloween Kills, and Dune. Not having to split a weekend against one of these tentpole movies likely helped Venom’s splashy debut. 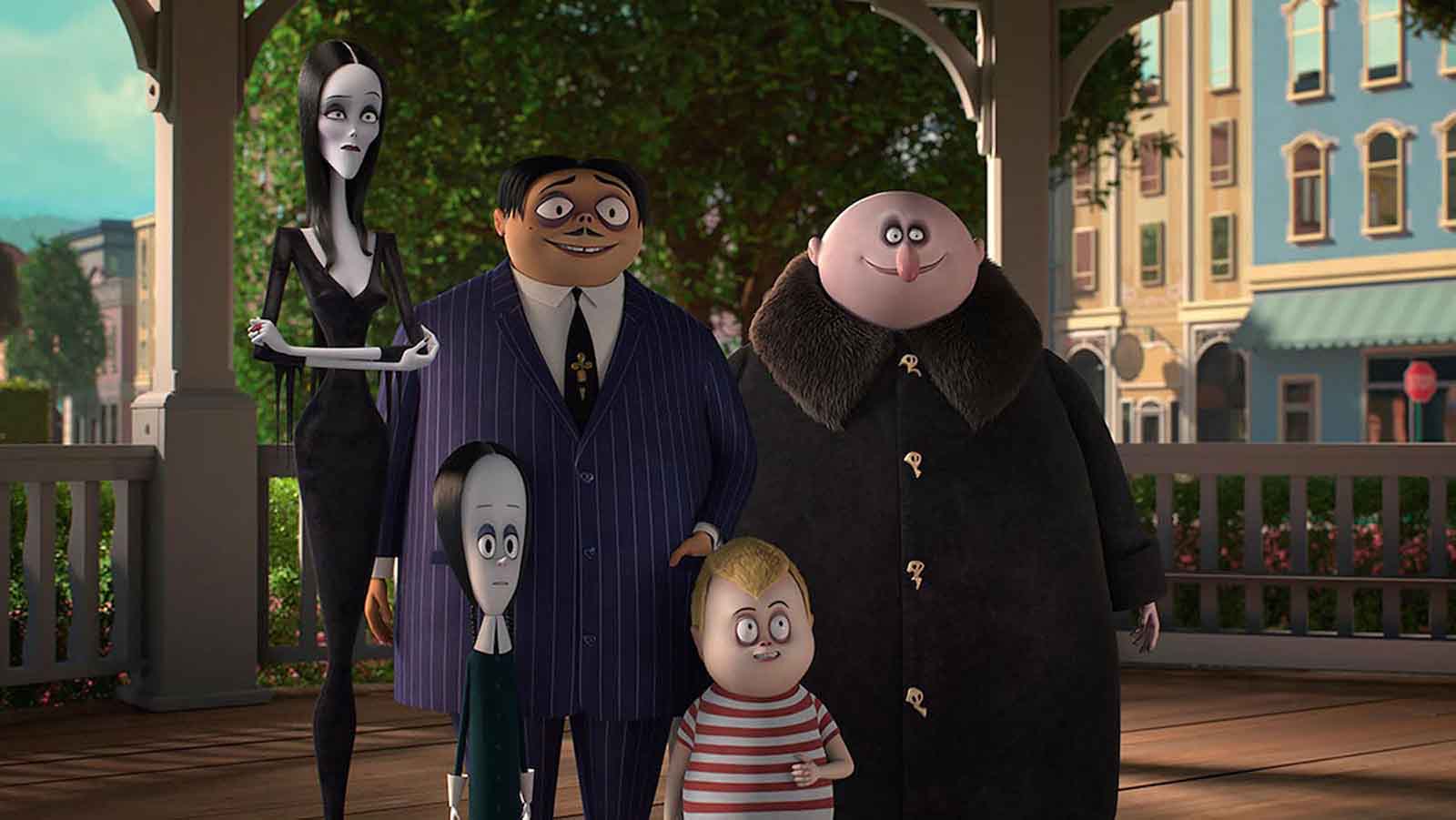 Instead, Venom comfortably bopped the weekend’s new movies The Addams Family 2 & The Many Saints of Newark. The Addams Family 2 took second place this past weekend, bringing in an impressive $18 million. This was the largest opening among animated family movies since the pandemic began. The movie was also available to rent on-demand, so some audiences likely avoided the theater.

Shang-Chi and the Legend of the Ten Rings took the third spot in its fifth week in theaters. The Many Saints of Newark sat in the fourth spot, bringing in $5 million, though it may have fared better if it wasn’t also available to stream on HBO Max. Same day theatrical & streaming releases have typically performed poorly with films like Cry Macho & Malignant bringing in nearly the same amount in their opening weekends.

Did you see Venom: Let There Be Carnage this weekend? Let us know in the comments below!

Share via:
Tags
Black WidowShang-Chi and the Legend of the Ten RingsThe Addams Family 2Tom HardyVenomVenom: Let There Be Carnage
Author 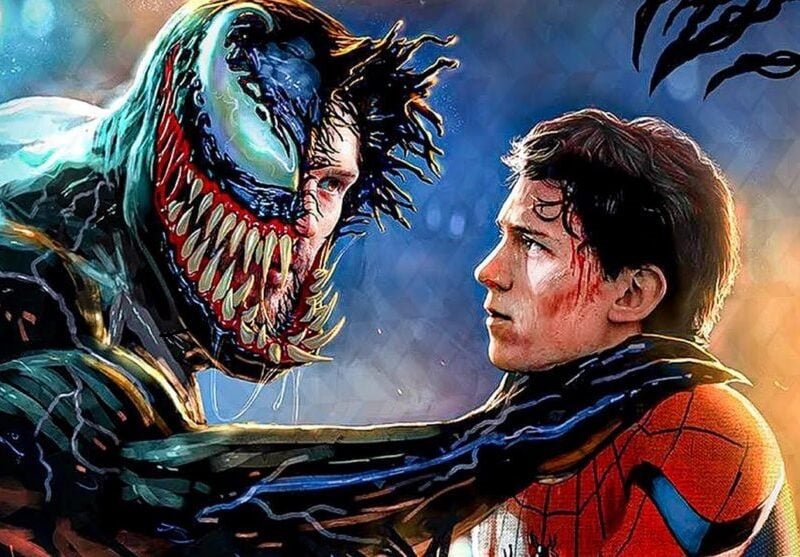 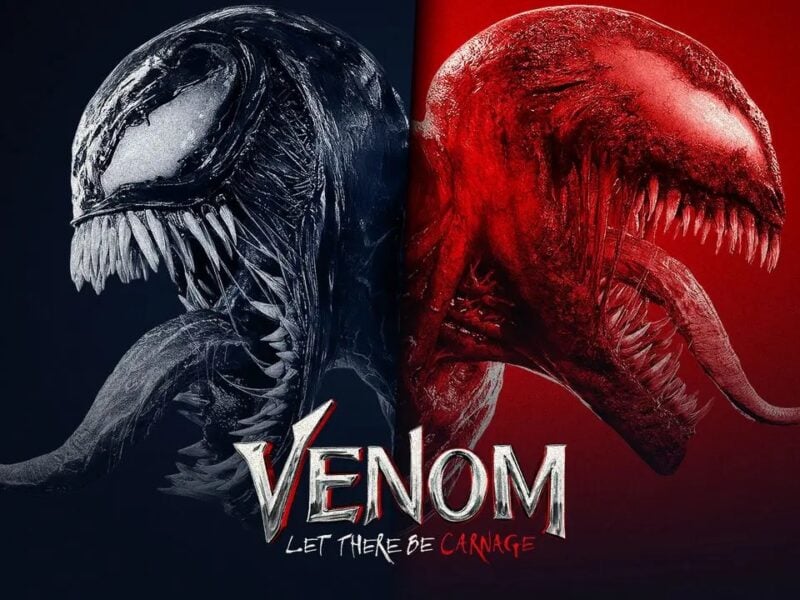 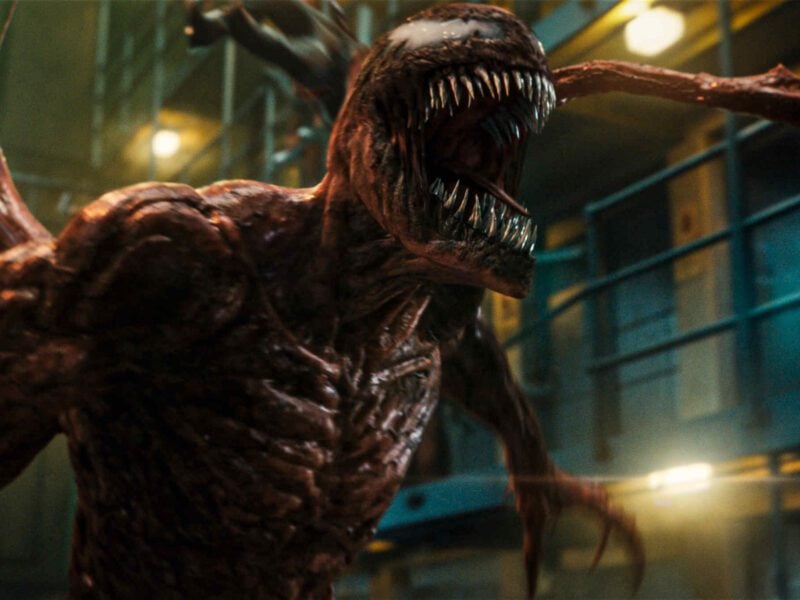