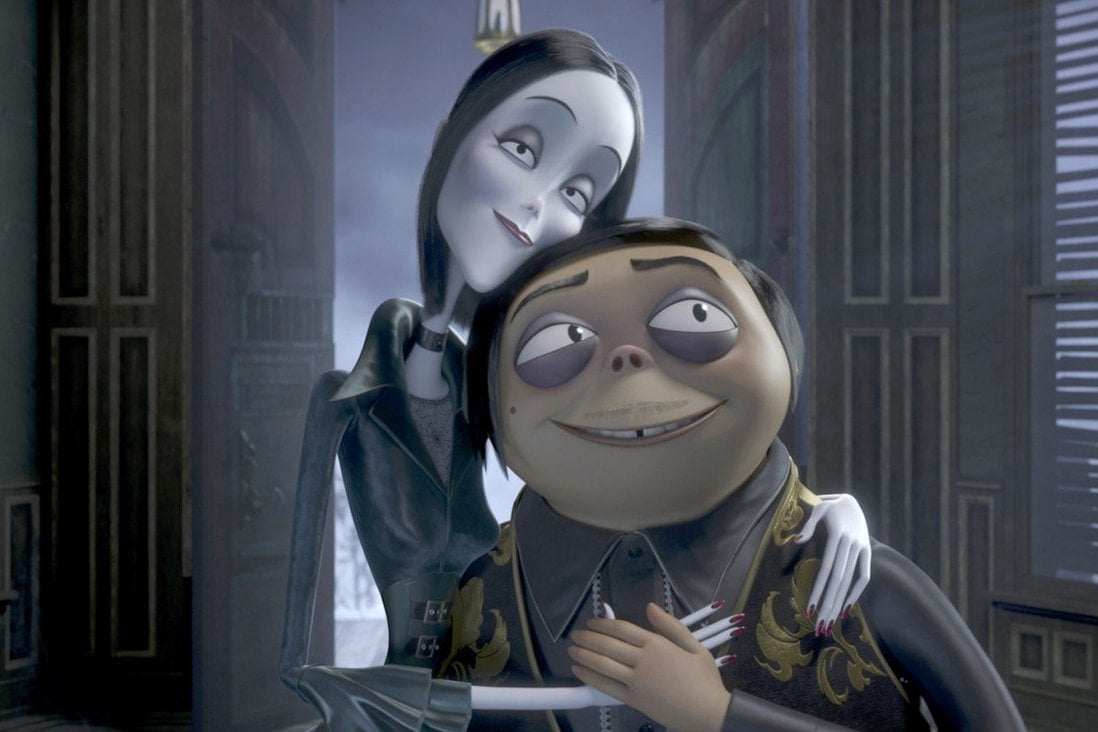 Tim Burton casts Wednesday: Will ‘The Addams Family’ series be worth watching?

Look out, Hot Topic employees– there’s a new Tim Burton project in the works, and it’s only a matter of time before your shelves are piled with T-shirts bearing its stars’ faces. This time, Burton is taking on The Addams Family (of course he is) in what we can only imagine to be a macabre yet heartwarming take on the classic family.

Burton is making headlines this week with buzz of the new The Addams Family series, but viral headlines aren’t simply praising the coveted director. No, this is run-of-the-mill who’s who news, and fans are dying to know which stars will appear in the cast of the latest Addams Family re-imagining. Lucky for them, the role of Wednesday Addams has just been cast. 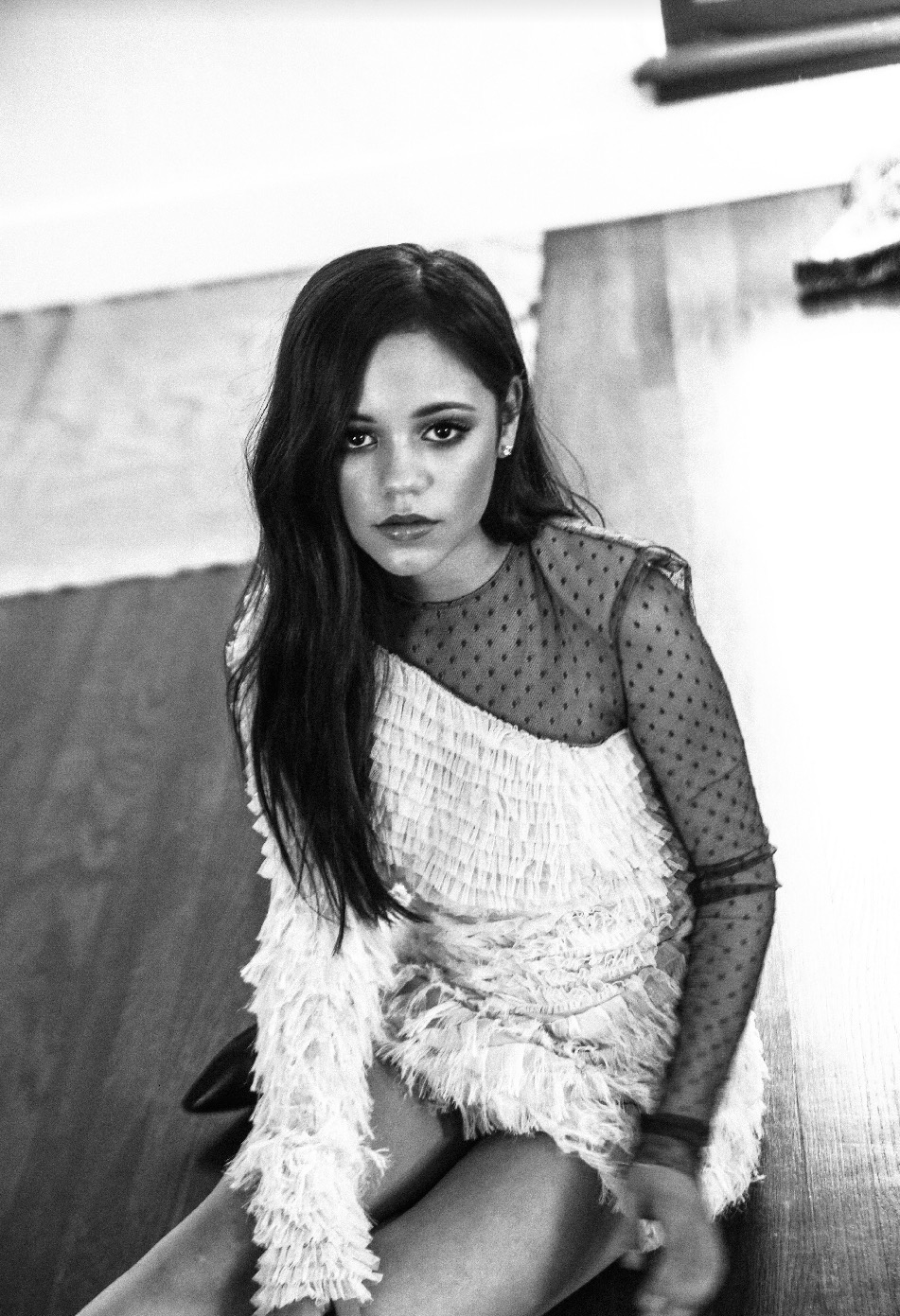 The Hollywood Reporter announced yesterday director Tim Burton locked Jenna Ortega in the cast for the upcoming reboot of The Addams Family on Netflix. Ortega will play Wednesday, no doubt introducing a whole new generation to the dark queen of deadpan.

Wednesday is one of the most celebrated members of The Addams Family, and is definitely an important one to market to Zoomers watching the show. Furthermore, in Burton’s reboot, Wednesday will take on a bigger role in The Addams Family than ever before.

The upcoming Netflix reboot of The Addams Family is doubling down on its manic pixie dream girl and going all Wednesday for the new series, titled (you guessed it) Wednesday. 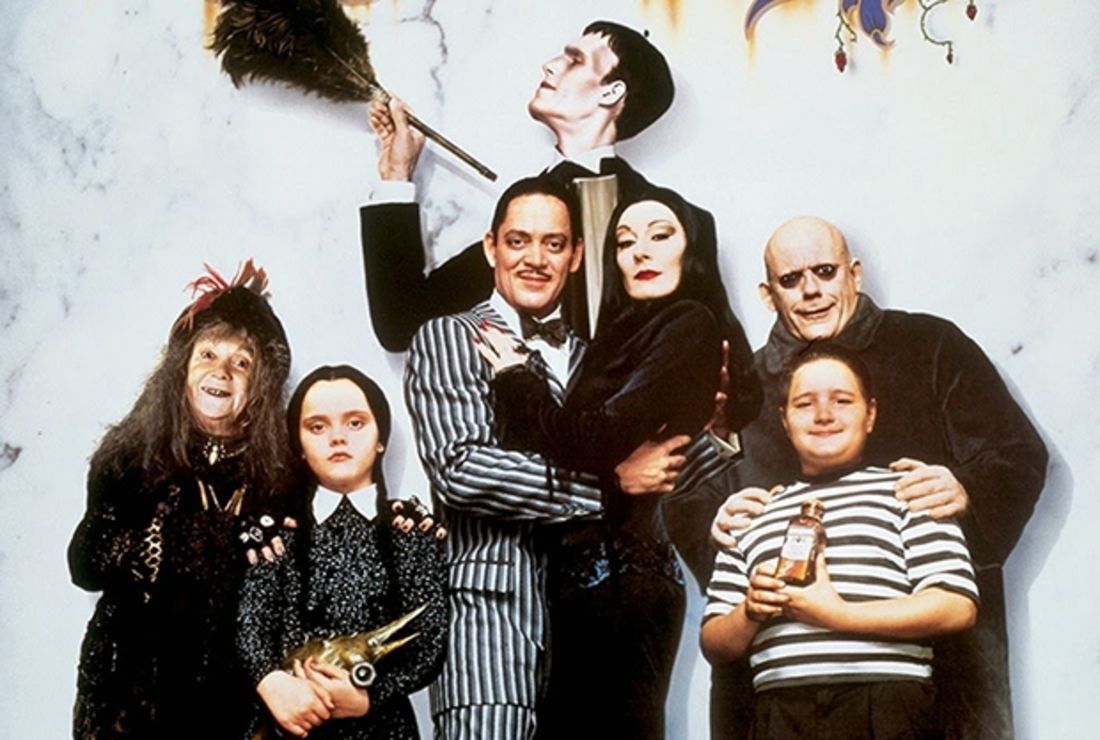 The new series focuses on the Addams princess during her highschool years at Nevermore Academy (really, guys?), but the student won’t be facing the normal struggles of a highschool teen. Wednesday will be slowly uncovering her psychic abilities at Nevermore, while taking down a killing spree mysteriously tearing her town apart.

Oh, and don’t worry – she’ll be navigating her new relationships (swoon) amid uncovering mysteries, and we can only imagine what kind of punny insanity will develop between Wednesday and her prospective suitors (your parents are so weird, Wednesday).

Fans of the iconic Morticia & Gomez Addams need not fear, either – another mystery Wednesday is set to uncover in the upcoming reboot is a supernatural one creating great conflict in the perished power couple over two decades before the series is set. There seems to be a decent foundation for the new reboot, and we know Jenna Ortega is set to star, but who else is on The Addams Family cast? 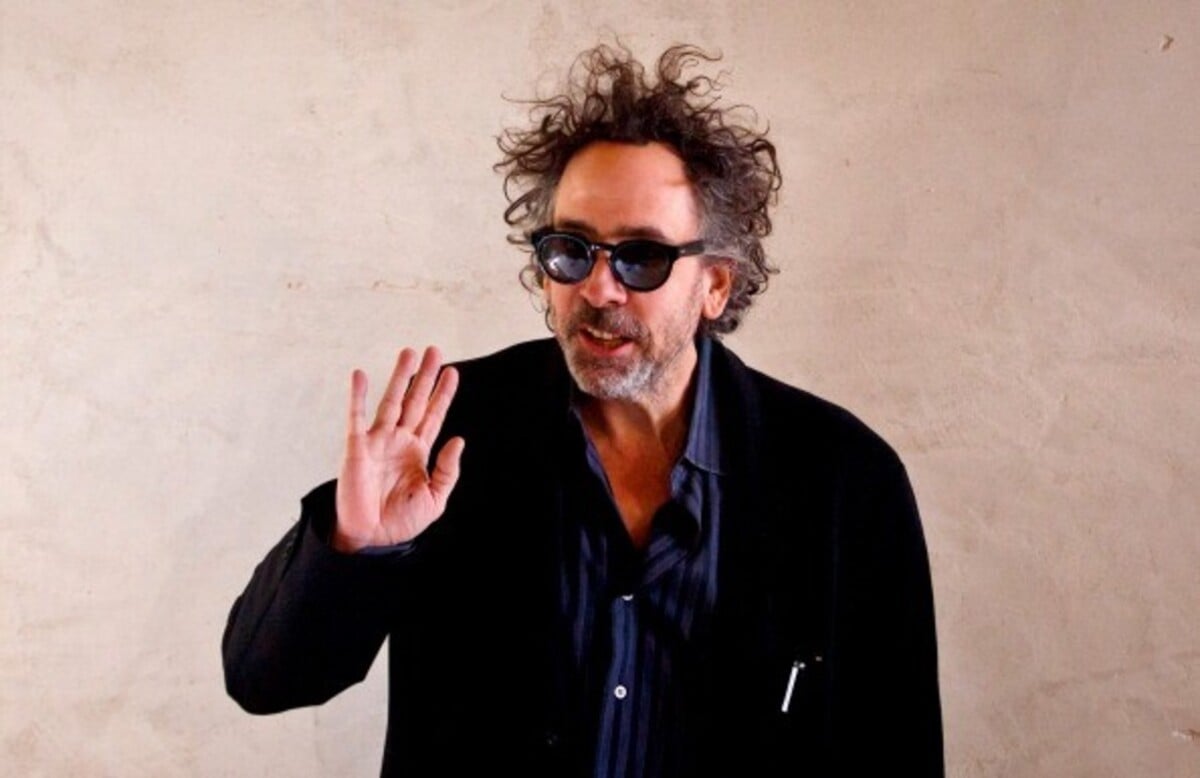 Well, we know Tim Burton is set to direct the new reboot, and any fan of Burton has surely been wondering why it has taken him this long to do so.

He’ll also be executive producing the series, alongside Al Gough, Miles Millar, Kevin Miserocchi, Kayla Alpert, Jonathan Glickman for Glickmania and Gail Berman. Much of the production cast has worked on the latest Addams Family reboots starting in 2019, so they’ll know their way around the haunted mansion. However, Wednesday has been a long time coming. 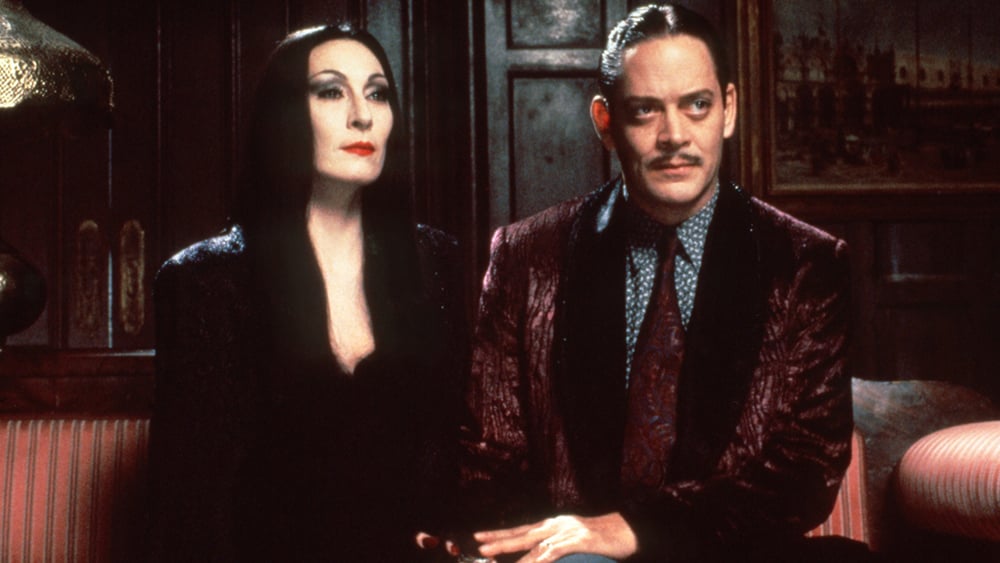 Wednesday comes after Tim Burton was set to direct a stop-motion The Addams Family feature film reboot nearly ten years ago, but the film never came to fruition. The pulled plug led Burton to Wednesday, which will be the director’s first foray into live-action television.

However, Burton’s lack of experience with the small screen didn’t have the streaming giants bat an eye, as Wednesday was the subject of a bidding war between the big streamers, which Netflix eventually topped out. Now, we’ll see if the rest is history.

Do you think Wednesday stands a chance to measure up against Christina Ricci’s iconic 90s performance, now burned into millennials’ heads forever? Let us know in the comments! 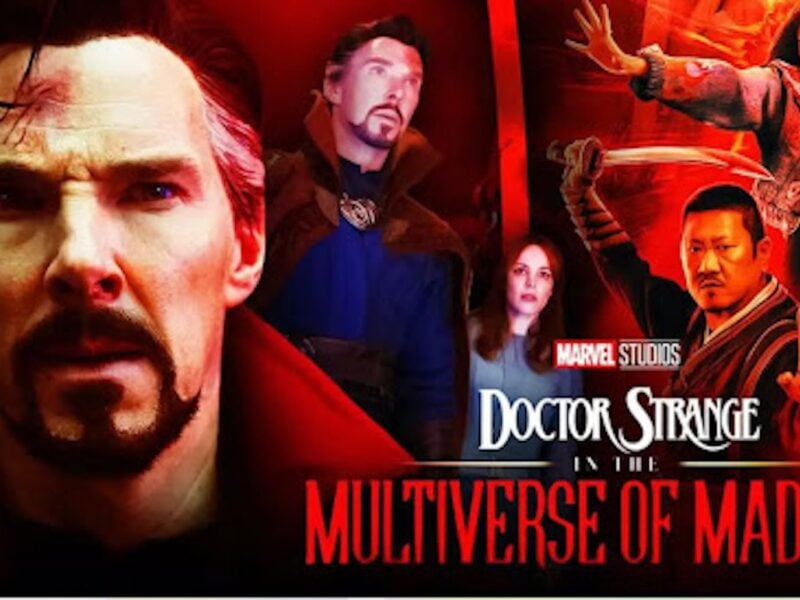 Where to Watch ‘The Batman’ (2022) online streaming free at Home