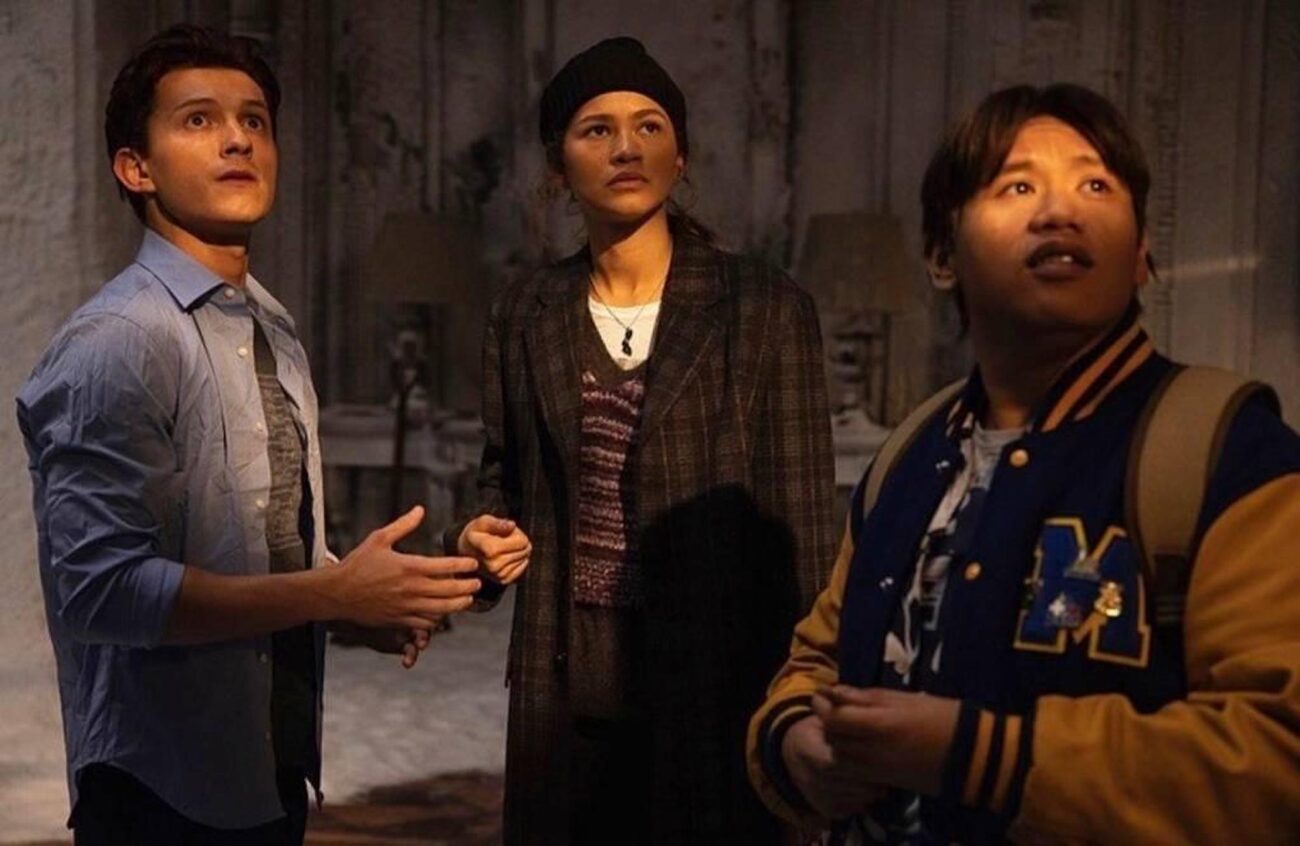 Could Tobey Maguire join the cast of ‘Spider-Man: No Way Home’?

Well, things have been getting wild over in the Spider-Man fandom, friends. First, the trailer leaked, which was a mess on its own (though hilarious to watch). Then Marvel & Sony were like “well, it’s out there now” and dropped the actual trailer last night. Now, however, people are debating on some leaked images which seemingly show Tobey Maguire & Andrew Garfield on the set of the movie.

Does this mean that the two have been cast? Well, we can’t say on that front. People say the images are faked. Others say that, no, they’re real. Though we can’t tell if that camp wants to make it into reality or what. People have a lot of theories about Spider-Man: No Way Home and its cast. It’s honestly getting a bit wild at this point, if we’re being entirely honest.

So are we going to see a Spider-Man cast team-up in the newest movie? Or is the multiverse just a little too mad to allow that to happen? Let’s consider the facts about Spider-Man: No Way Home and if we’ll be seeing past Spideys appear in the film.

Why do fans want it?

Long answer or the short answer? Nevermind, it basically boils down to blame Spider-Man: Into the Spider-Verse. Take your pick for either the 2018 animated film or the comics. Multiversal Spidey team-ups are a thing that Marvel does either way. Plus, well, there have been a lot of Spider-Men in a short amount of time, you know? It’s not terribly surprising that fans want to see these three actors play this character together.

Plus, well, Tobey Maguire & Andrew Garfield did not have a great final outing as Spider-Man either. Tom Holland has been holding strong in the wrong. Maguire had the whole Spider-Man 3 thing, which was . . . well it sure was a movie. Not a very good one. Poor Andrew Garfield had the mess that was The Amazing Spider-Man 2 before getting unceremoniously dropped from the role.

Basically, fans would like to see these two Spider-Men join the cast of Spider-Man: No Way Home so that they can get a proper send-off in the world, you know? They deserve that much at least. Plus, well, let’s be real here. It would be pretty flippin’ cool to see them in action together. 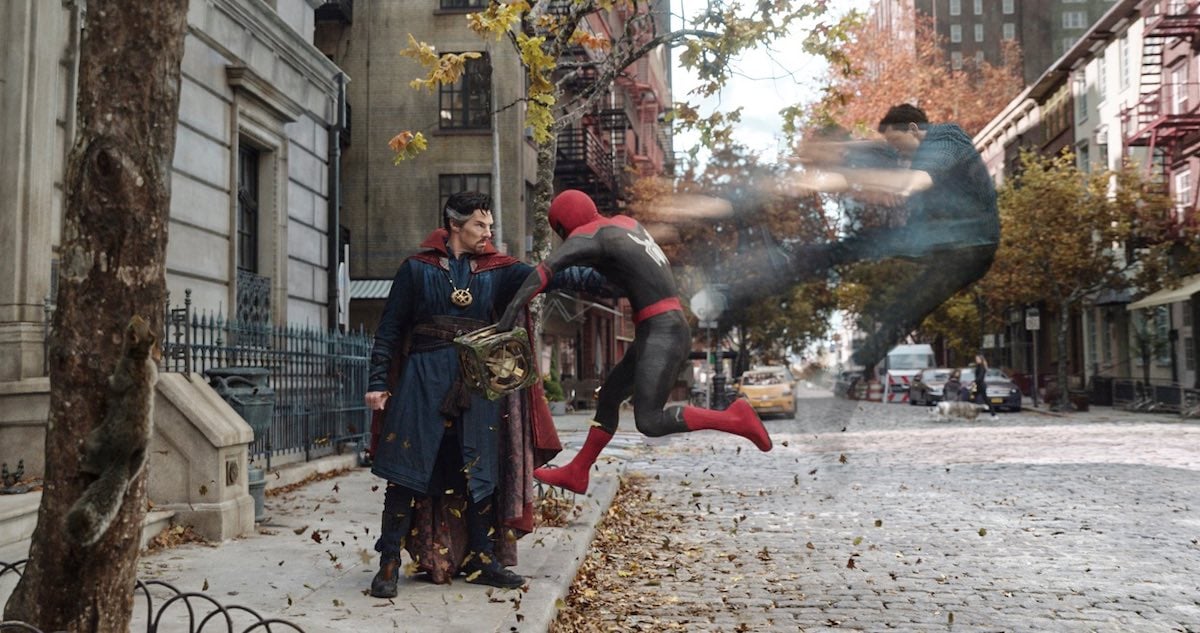 Ummm . . . well that’s the multi-million dollar question, isn’t it? There’s a lot of rumors and supposed “leaks” around this particular Spider-Man movie that, honestly, no one knows what to believe. Including us. Unless Marvel & Sony decides to share the information, we’re just going to be in the dark until the movie actually happens. Maguire & Garfield denied being part of it though.

But, well, that does not mean much at all. It just doesn’t. Not when Jaime Foxx & Alfred Molina, who played Electro & Doctor Octopus, in Garfield & Maguire’s respective movies are in the cast. It feels like a really good indicator, to fans anyway, that we’re going to have see something involving alternate universe Spideys in the film. It would feel like a missed opportunity otherwise.

Again, however, we just don’t know. If the cast includes past actors who played Spider-Man, then this would be something really big that the Powers that Be would want to keep it super-mega secret, you know? Buuuuuuut . . . it also feels like something that they would want to advertise. So, yeah, we have no clue. No one has any clue. We know nothing at all. The trailer looks awesome though.

Do you think that Tobey Maguire & Andrew Garfield are in the cast of Spider-Man: No Way Home? Or do you think that fans will be disappointed when they don’t show? What was your favorite moment from the trailer? Let us know in the comments down below!