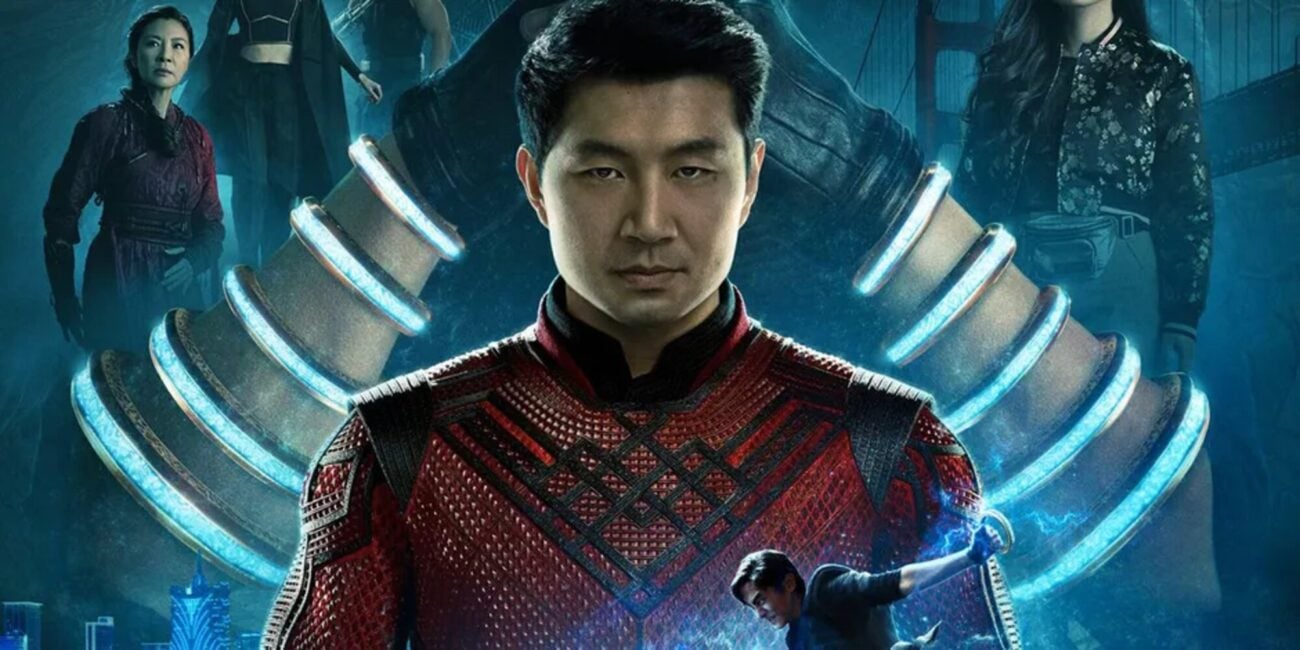 What do the critics say about Marvel’s ‘Shang-Chi’?

On September 3rd, Marvel’s Shang-Chi and the Legend of the Ten Rings hit theaters and set a record for the biggest Labor Day weekend-released film since the release of Halloween back in 2007. This action superhero flick is one of the most highly anticipated releases of the whole year, so it’s no surprise that it’s doing well in the box office. So how are fans and top critics responding to the sci-fi movie in theaters so far?

It looks like people have been loving the film so far, and it’s been reaching and even exceeding initial expectations for both the fans and film critics alike. After all, just let the box office sale numbers speak for itself. It turns out that all it takes to get folks back into the theaters is a sci-fi superhero movie like this one, and we’re as excited as ever to watch the film. Let’s take a look at the box office and what all the reviews say here.

Marvel's new era begins! 💥 Experience Marvel Studios' #ShangChi and The Legend of The Ten Rings only in theaters NOW! Get tickets: https://t.co/NbO5NBVoBo pic.twitter.com/FrnDWceGZl

While less & less people have been taking visits to the movie theaters ever since the beginning of the COVID-19 pandemic, the release of Marvel films such as Shang-Chi and the Legend of the Ten Rings and Black Widow has been helping bring people back to the big screen a bit. Usually, pre-pandemic Marvel films can be expected to open making over $100 million at the box office in North America, but that has now dropped.

While we can’t expect anything to be the same since the pandemic, Shang-Chi and the Legend of the Ten Rings has still been doing very well, and even surpassed the production company’s expectations. The superhero flick opened with a $71.4 million opening. Worldwide, Shang-Chi made a bit over $56 million, which led to a global total of $127 million. According to Comscore, the four-day total is predicted to be $139.7M.

We’re sure you might already know what Shang-Chi and the Legend of the Ten Rings is about, but just in case you’re not the most up-to-date on all things Marvel, we’ll at least fill you in on the synopsis, which reads: “Martial-arts master Shang-Chi confronts the past he thought he left behind when he’s drawn into the web of the mysterious Ten Rings organization”. The film has it all, from action to romance, drama, and comedy.

It's time to experience #ShangChi on the big screen. See Marvel Studios' Shang-Chi and The Legend of The Ten Rings only in theaters NOW! Get tickets: https://t.co/NbO5NBVoBo pic.twitter.com/3Fz0lS3EYd

What are the critics saying?

Aside from all the box office sales, it looks like critics and fans alike have been loving the movie. So far on Rotten Tomatoes, Shang-Chi and the Legend of the Ten Rings holds a strong ninety-two percent with critics and has been certified fresh, and the audience score is an impressive ninety-eight percent. Top critic Anupama Chopra writes that “Shang Chi And The Legend Of The Ten Rings is a strong step forward for the MCU”.

Ruth Maramis also adds that the film is a “Top tier MCU movie with dazzling action sequences + fight choreography, but the emotional father-son dynamic humanizes the fantastical narrative. Tony Leung brings immense gravitas to the role + Simu Liu emerges as a formidable action hero”. Matthew Lucas of From the Front Row writes: “Not since Black Panther has the world of a Marvel film felt so vibrantly alive”.

Peter Travers of ABC News says: “As the first Asian hero in Marvel history, former stuntman Simu Liu is action poetry in motion and his epic starring debut kicks off the fall film season on a rousing high note”. Overall, it looks like everyone is loving the highly anticipated Shang-Chi and the Legend of the Ten Rings. This is surely enough to convince us to head to the theaters as soon as possible and see all the hype for ourselves.