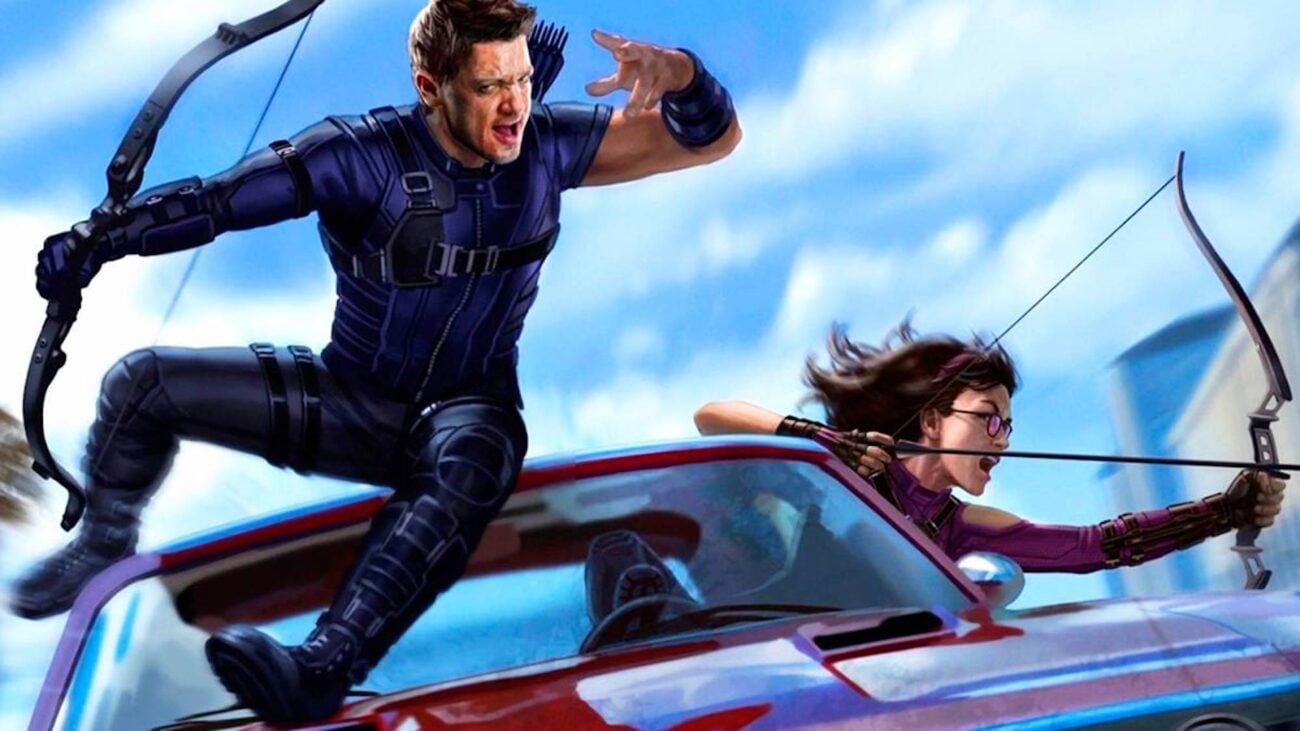 As the release of the Hawkeye show draws nearer, we find ourselves looking over the crimes of Jeremy Renner, the actor who plays the star. He doesn’t have the best history, and we’re concerned his reputation will tarnish the character for good.

Should Jeremy Renner quit the Hawkeye show? Let’s go over the worst sins this actor has committed, and judge for ourselves whether he’s worthy of the casting. 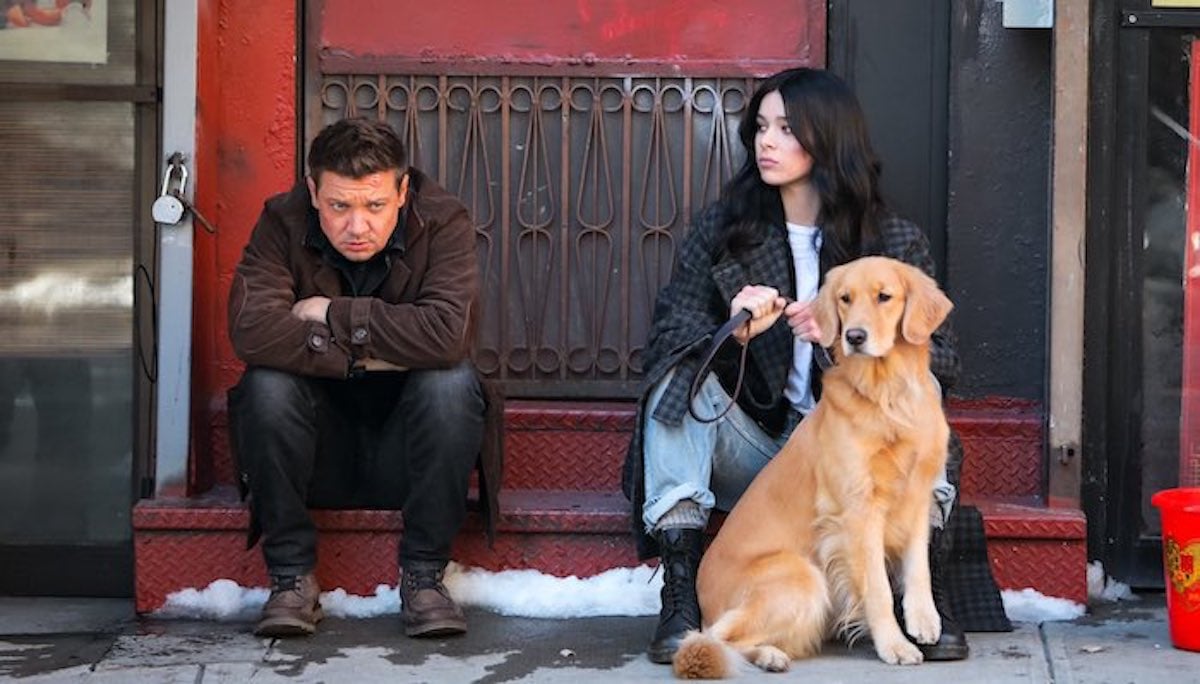 Back when he was promoting Avengers: Age Of Ultron in 2015, Renner & his co-star Chris Evans (who plays Captain America in the Marvel films franchise) made some tasteless, terrible jokes about the character of Black Widow, played by Scarlett Johansson. They called the character a wh*re & a sl*t, and fans didn’t take this well.

Evans later issued a genuine apology for the incident, while Renner gave more of a non-apology, an excuse of a statement that helped nothing. Specifically, he said, “I am sorry that this tasteless joke about a fictional character offended anyone. It was not meant to be serious in any way. Just poking fun during an exhausting & tedious press tour.” Which did nothing to address the harm he caused.

However, that wasn’t the end of Jeremy Renner’s controversies. In 2017, he released a self-titled application for Android & Apple phones, a fan engagement space where those who like Renner congregated. It was peaceful for a while, but two years later, in 2019, disaster struck. 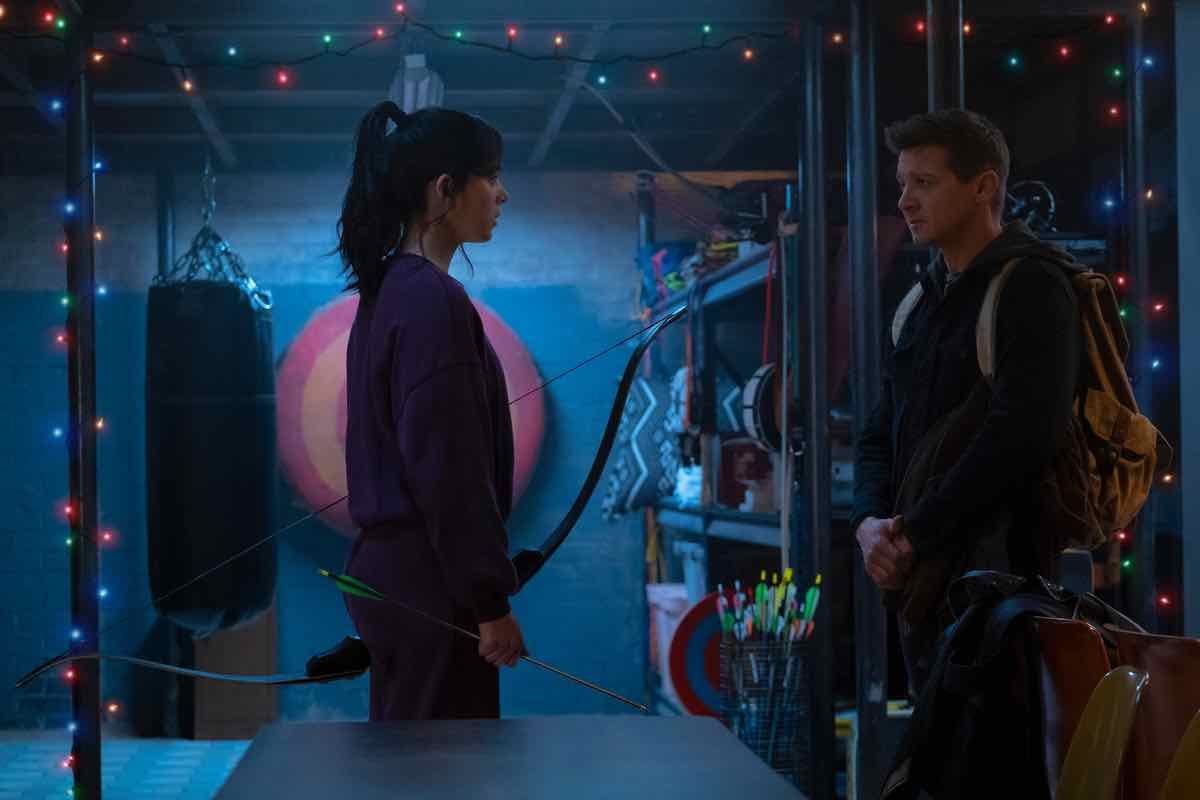 A comedy writer, Stefan Heck, covered the app for the online magazine DeadSpin, poking fun at the fact that the app is designed to make it look like Jeremy Renner himself is interacting with you. Trolls took advantage of this, and soon, chaos took over the app. Not long after, it was shut down by the star.

However, this isn’t the last of Jeremy Renner’s misdeeds, because the Hawkeye actor has some more terrible things up his sleeve. . . 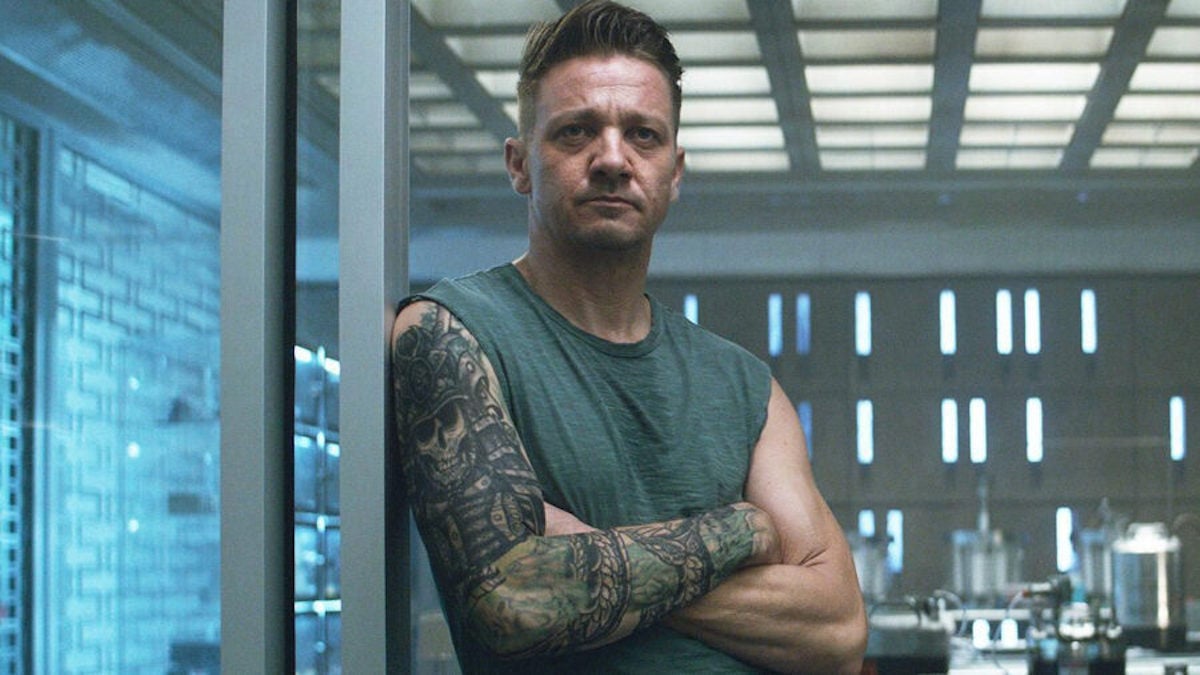 Jeremy Renner divorced his wife, Sonni Pacheco, back in 2014, but that isn’t the end of their story. The two of them fought for years over who would have custody of their daughter, Ava. Five years later, in 2019, court documents of the affair were found by the entertainment news site TMZ, and they painted a startling picture.

Pacheco told the court Renner threatened to murder her & himself. According to her, he was high from alcohol & drugs when he did this, and railed on her while their daughter slept in the house. It’s not a pretty picture.

Renner has denied all these claims, of course. He calls his wife a deceiver and claimed she was just after his fortune. He’s also implied her accusations line up with the releases of his movies for a reason, saying she’s releasing untrue stories about him for bad press. 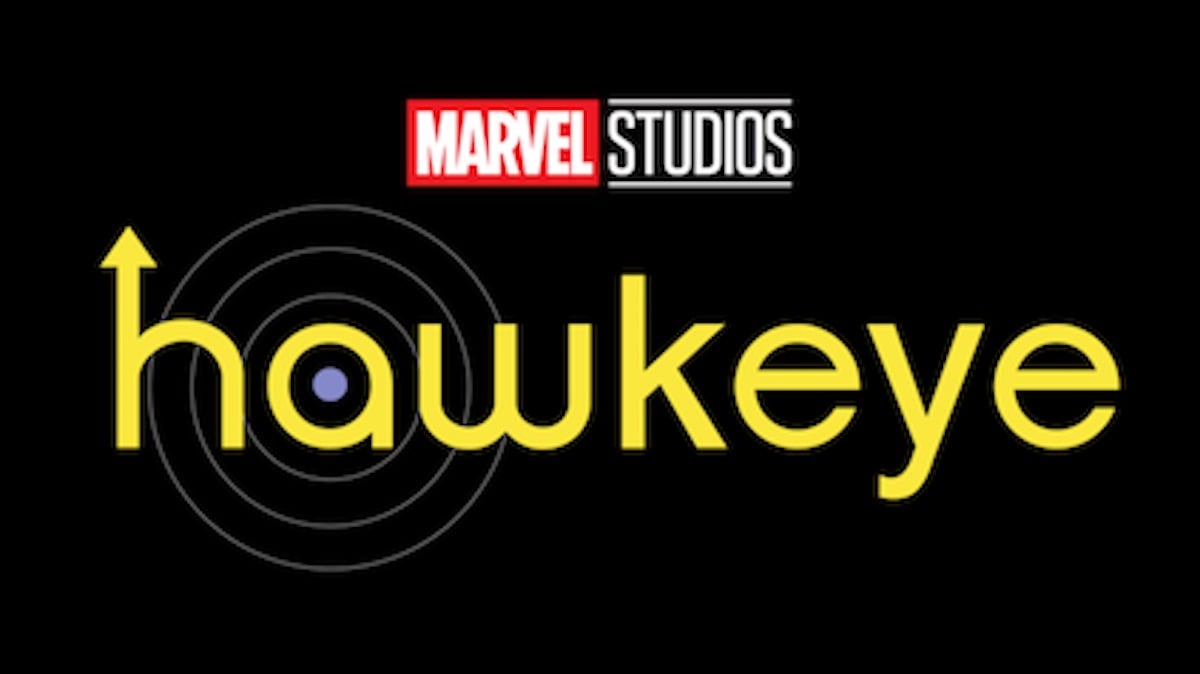 Should he play the Hawkeye character?

With all of this in mind, should Jeremy Renner play the Hawkeye character? Well, we’re at least relieved that in the upcoming Hawkeye show, he’s training his successor: Kate Bishop, played by Hailee Steinfeld. This means his exit from the MCU is likely coming. Perhaps the show was written to ease Renner out of Disney’s film franchise, given his controversies. We’re not complaining.

All in all, we believe Jeremy Renner should quit the Hawkeye show, but if this ends up being his last appearance in the MCU, that’s fine too. The allegations leveled against him are disturbing, and we don’t want to see him in these movies anymore. Let’s see what the next person under the Hawkeye mantle has to offer. 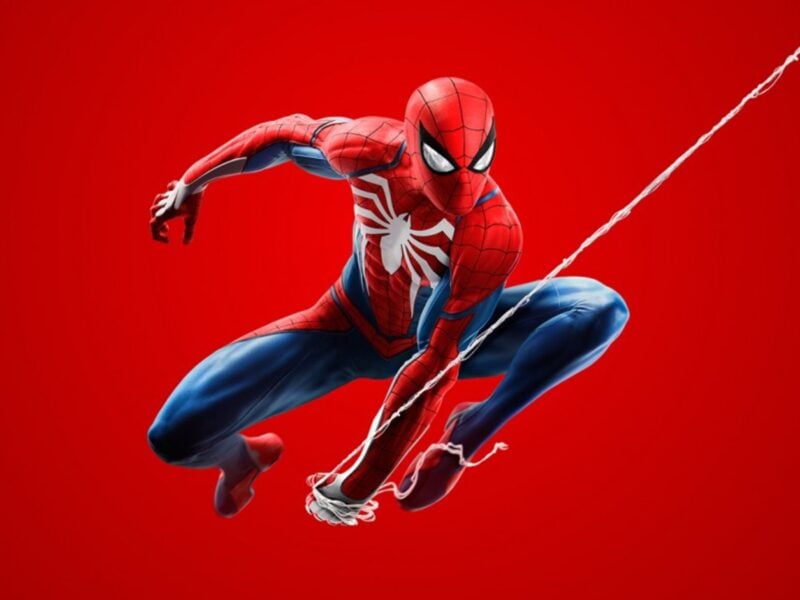