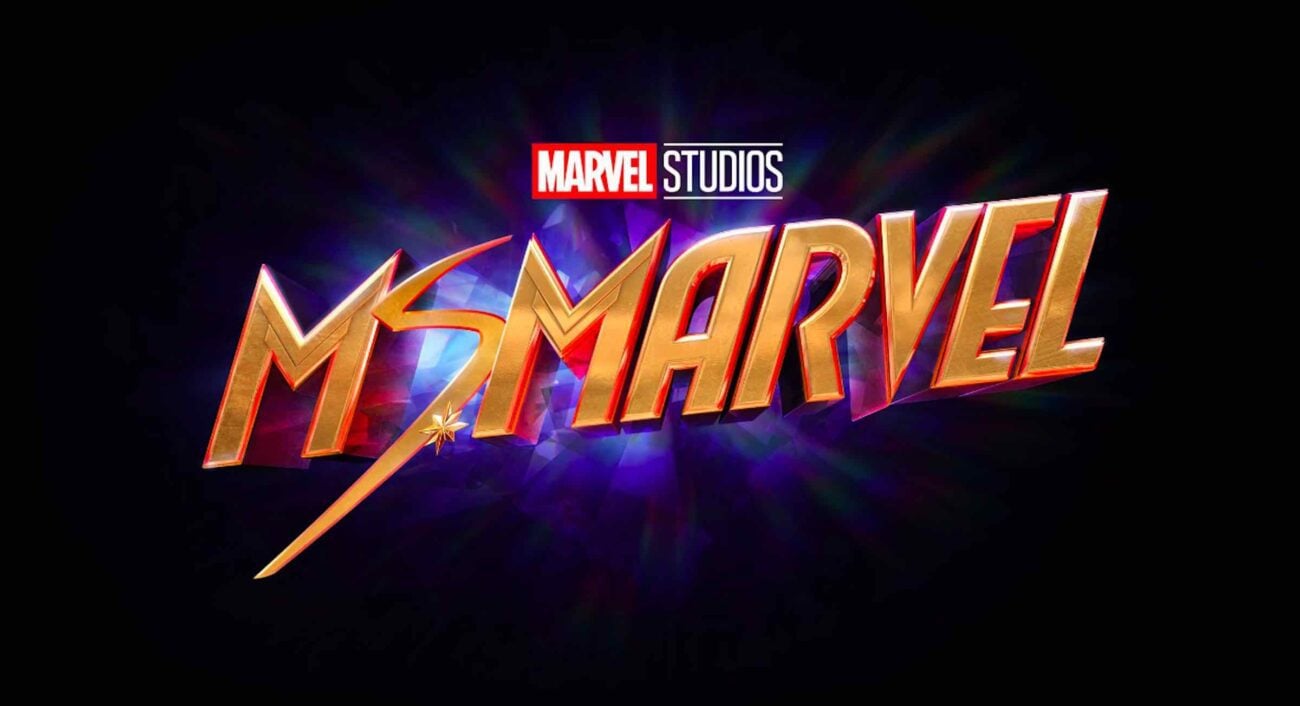 The Marvel Cinematic Universe has twisted itself into a kind of pretzel knot in order to stay alive in the post-Avengers: Endgame era. A prime example of this can be found in two of its most recent theatrical releases, Spider-Man: No Way Home & Doctor Strange in the Multiverse of Madness. Both of these movies play on the idea of alternate timelines intersecting.

While the Marvel Cinematic Universe is staunchly grounding itself in the multiverse, it’s also clinging to multiplatform storytelling. Before the Marvel Cinematic Universe, you could go into a comic book film without knowing very much about the backstory. By the time of Infinity War, you pretty much had to see every MCU film to know what was going on.

Now that Marvel has Disney+ as a content outlet, they are branching off into television as well. Series like Moon Knight & WandaVision are helping set up narratives to be explored in feature films. However, the new series Ms. Marvel has divided critics on whether the show is creative worldbuilding or lazily put together ideology content.

Is the MCU in trouble?

Mr. Kevin Feige has been the creative engineer of the Marvel Cinematic Universe for fifteen years. In this time span, he’s ruled over the famous brand with an iron fist, dictating how all MCU material presents itself. Yet in the years following Endgame, arguably his greatest success, Feige has had a difficult time finding the direction to take the MCU.

Marvel’s most recent entry into their Disney+ television series catalog is Ms. Marvel, a show that is clearly trying to target a young audience, Marvel’s chief demographic. The plot centers on sixteen-year-old Kamala Khan (Iman Vellani), a Pakistani American girl living in New Jersey. While Kamala struggles to fit in at her high school, suddenly everything changes. 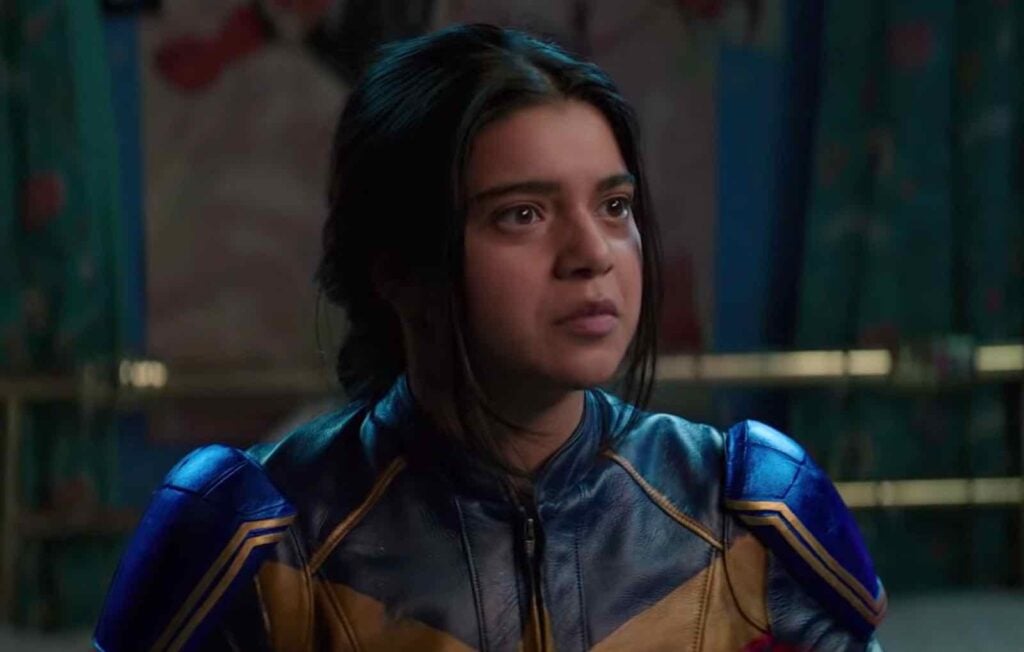 Out of the blue, Khan develops the same set of abilities as Captain Marvel, her favorite superhero. While this concept sounds very similar to the idea behind Spider-Man: Into the Spider-Verse, not all critics have heaped the same praise onto Ms. Marvel. Nandani Balial of RogerEbert.com has been one of the new Disney+ show’s strongest detractors.

Balial wrote, “Using a marginalized culture as a crutch to get a new demographic of viewers. There is nothing creative about making a Mindy Kaling version of a Marvel show, especially if it’s chock-full of stale parent vs. teen dynamics lifted from sitcoms decades older than the characters.” If we’re now comparing Ms. Marvel to Full House, that’s gotta hurt, Kevin Feige. 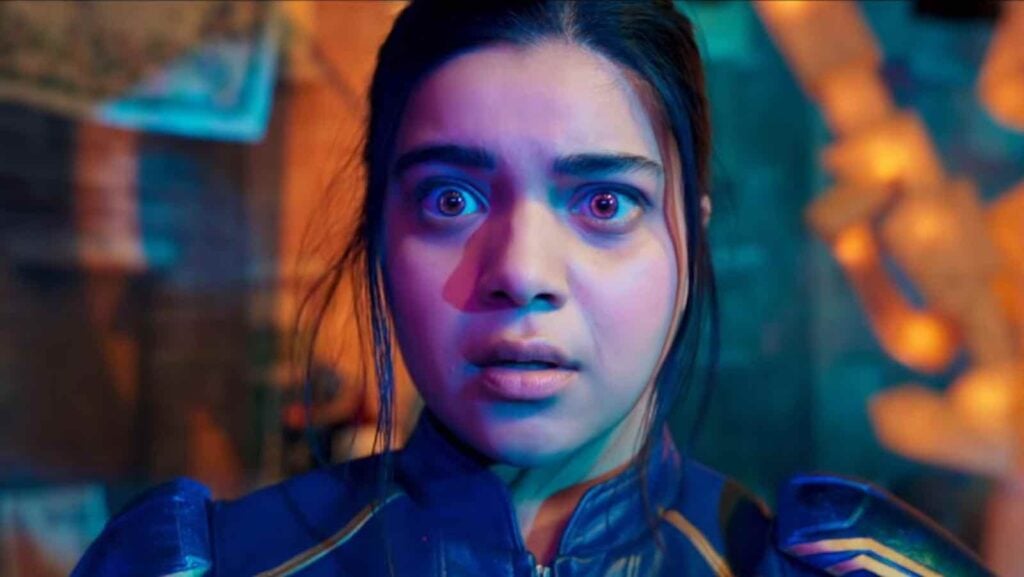 Despite those calling out Disney & Marvel for its sometimes mechanical treatment of representation content, there are those writers out there who’ve enjoyed Ms. Marvel. The Guardian’s Lucy Mangan said, “The whole thing is full of charm (love the graffiti that animates as Kamala and her ever-active imagination walk past).

Writing for Consequence, Liz Shannon Miller opined, “Between Vellani’s compelling performance and the visual flair of Adil & Bilall, Ms. Marvel is frankly just a lot of fun.” For the cultural context of the show, Miller added, “it’s been a harsh and glum few years, and it’s a joy to watch a young hero take such pleasure in her newfound abilities.” 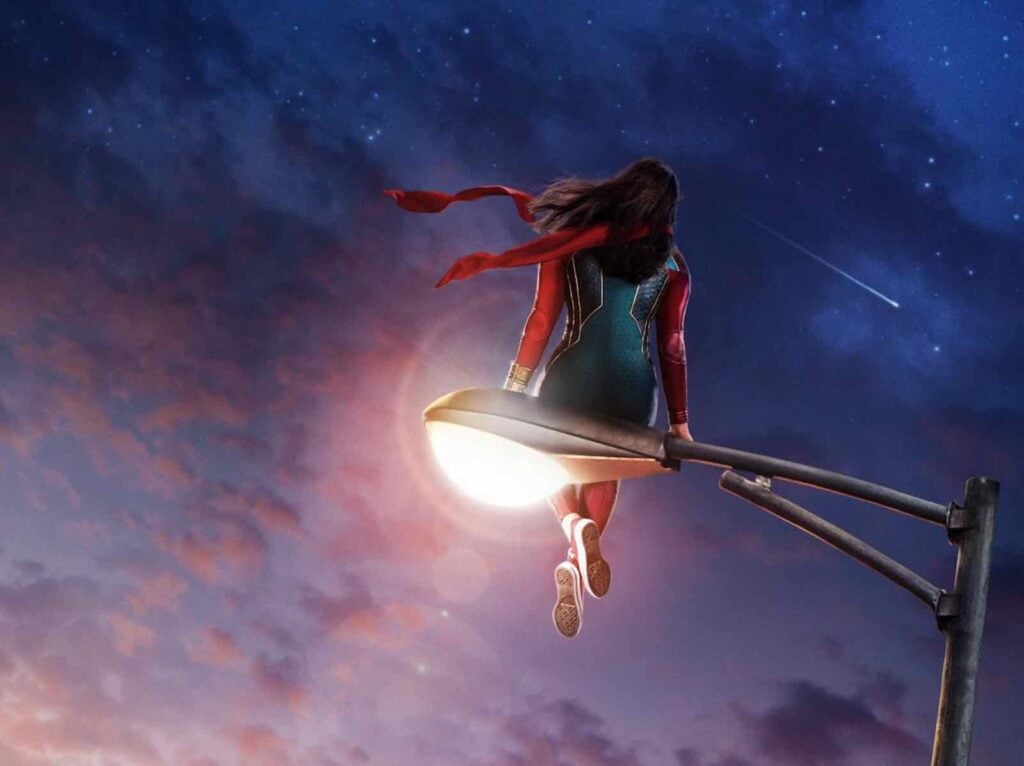 Caroline Framke of Variety wrote, “The series makes her specific corner of the world feel fleshed out before too long. Framke too praised the youthful energy of the show, saying, “Kamala is a believably starry-eyed teenager whose bursting creativity and imagination spill over onto the screen.” Perhaps a teenage hero is what we are craving these days.

The San Francisco Chronicle’s Zaki Hasan pointed out, “That specific challenge, how to encapsulate a Muslim community that itself encompasses so much diversity of expression, wasn’t an easy task, but it’s where the show most excels.” Perhaps Ms. Marvel illustrates best that captivating stories can come from all walks of life.

While many critics are split on Ms. Marvel, the show makes clear that Kevin Feige will not rest with pumping content into the Marvel Cinematic Universe. What do you think of Ms. Marvel? Let us know in the comment section!