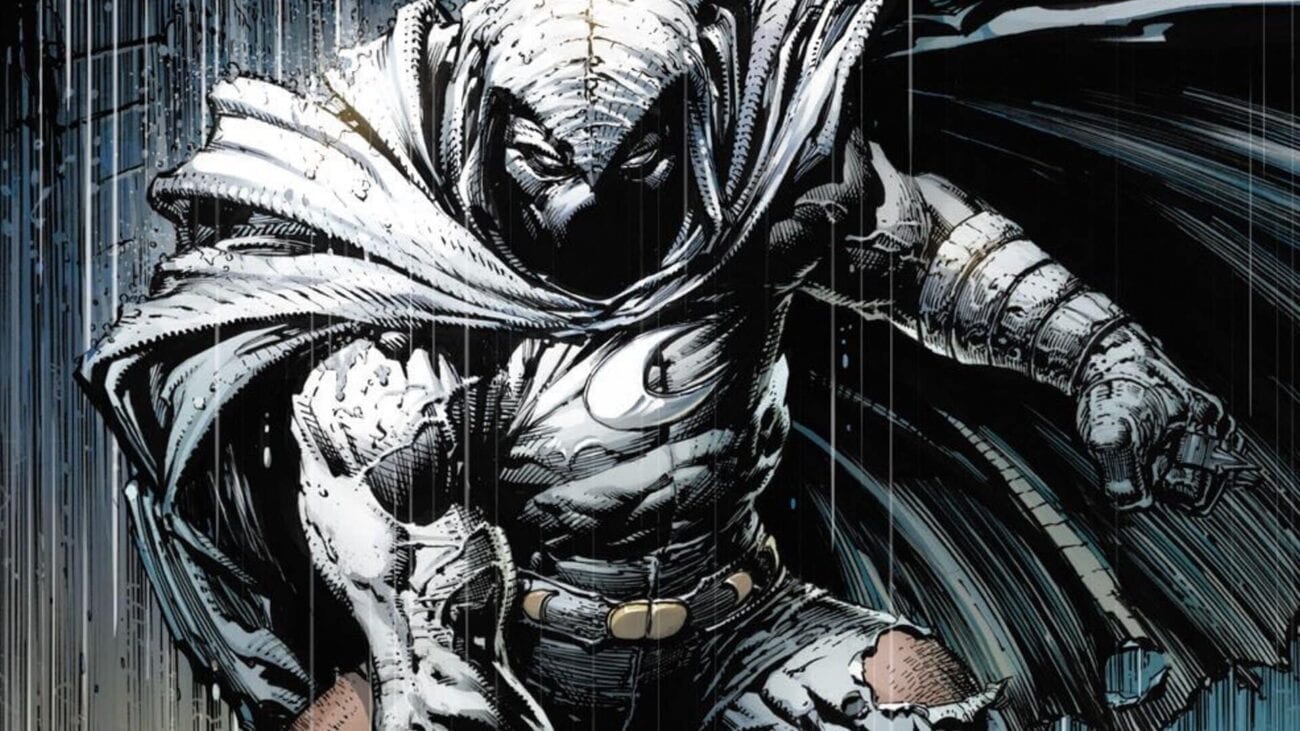 With the official release of WandaVision this past weekend, the Marvel Cinematic Universe’s Phase 4 is off and running. Does that mean the MCU behind-the-scenes machinery gets to take a break? Of course not! The MCU hype train never stops chugging along. People are already hard at work putting together shows we won’t see for another year or two. Such is the case with Marvel’s Moon Knight.

You may not be familiar with Moon Knight – it’s a Marvel property that leans more toward the obscure side. But remember: once upon a time, only hardcore Marvelites knew about the Guardians of the Galaxy. So sit back and learn the basics of what could be yet another MCU’s superstar vehicle! 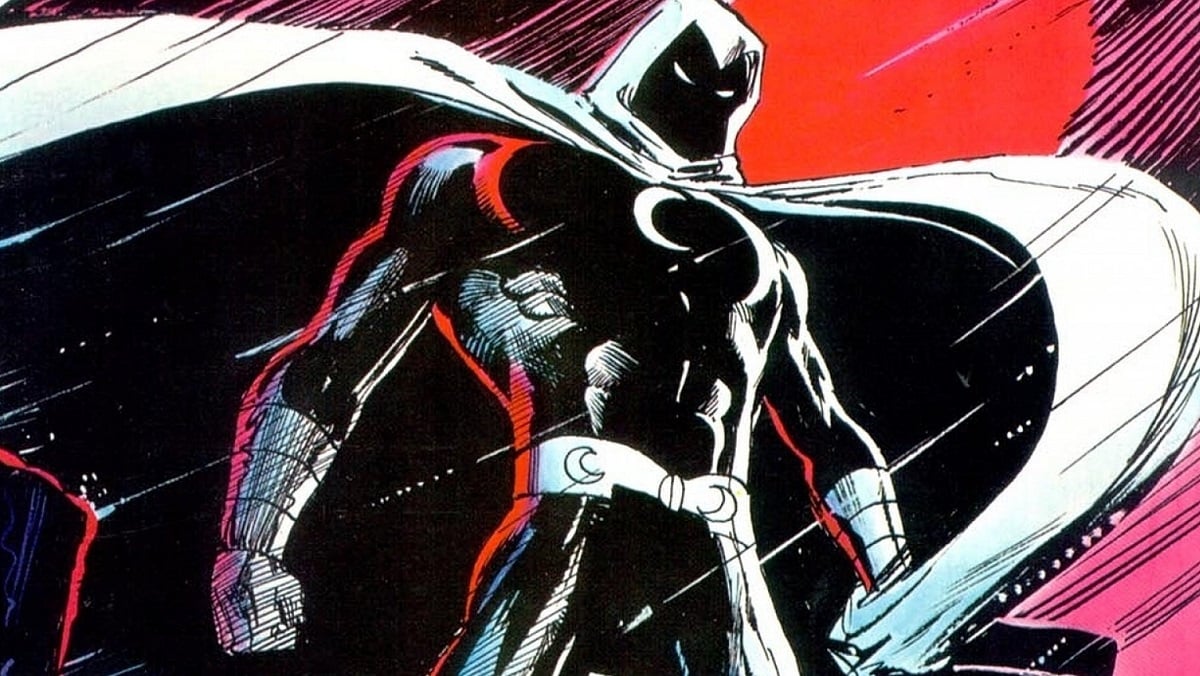 Odds are you haven’t met a hero like Moon Knight, even if you’re fairly familiar with Marvel Comics lore. Primarily going by the name Marc Spector, Moon Knight’s key distinguishing feature is he’s believed to suffer from dissociative personality disorder. This causes Spector – who happens to be a millionaire – to inhabit multiple alter-egos throughout his crime-fighting career.

Adding a supernatural flourish to this setup, Moon Knight also shares a connection with the ancient Egyptian god Khonshu (hence the name!). The character was created by writer Doug Moench and artist Don Perlin back in 1975 and has been compared, funnily enough, to Batman, of all people. Batman if Bruce Wayne had multiple personalities and a link to a mythical god? Sure.

Moon Knight has been a boxer, a marine, a CIA operative, a cabbie, a mercenary, and a vigilante over the course of his comic book life. Since his series took place in the Marvel Universe, you can bet your sweet behind that Moon Knight has also been an Avenger. That said, the character tends to stick to the shadows more often than not (there’s that Batman parallel again) and do most of his crime-fighting in urban settings. 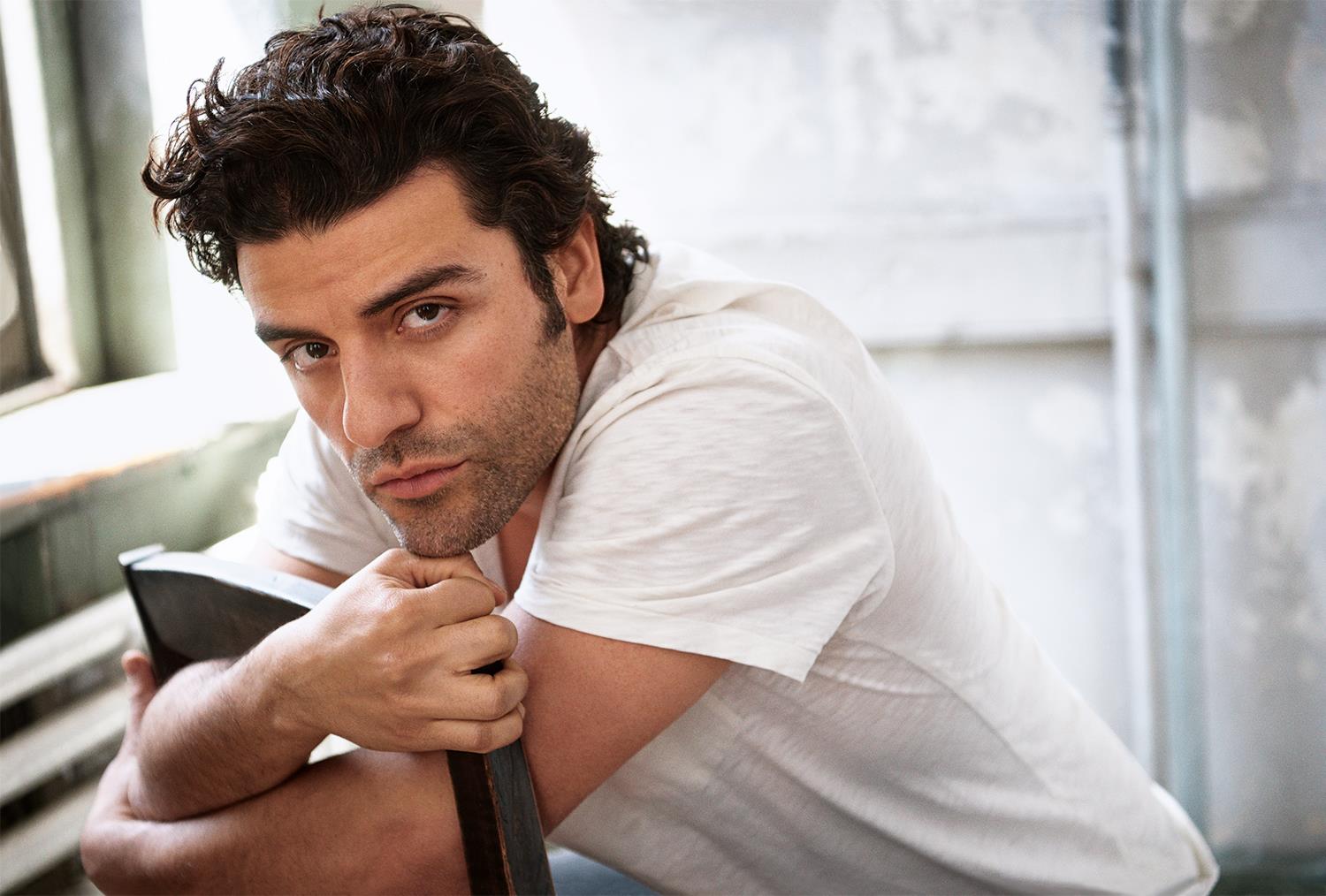 The first major news regarding the upcoming Moon Knight Disney+ show was the casting of Marc Spector himself. Fan-favorite Oscar Isaac was confirmed to play the titular Moon Knight earlier this month (Hopping on the Marvel bandwagon is a logical next step after being part of Star Wars.) Isaac certainly seems to have the chops to tackle such a complicated character, so we should be on solid ground there.

May Calamawy is set to star opposite Oscar Isaac as a so-far-unspecified Moon Knight supporting character. You may know Calamawy from her role in Ramy, an Emmy-nominated series on Hulu.

The most recent Moon Knight bombshell, however, is the casting of Ethan Hawke as the main villain in the show. While Marvel hasn’t announced which Moon Knight villain Hawke will be playing, the announcement of having a high profile actor as your show’s antagonist always gets fandom buzzing. When that actor is known for having expressed disdain for superhero movies . . . well, it’s an even bigger deal. 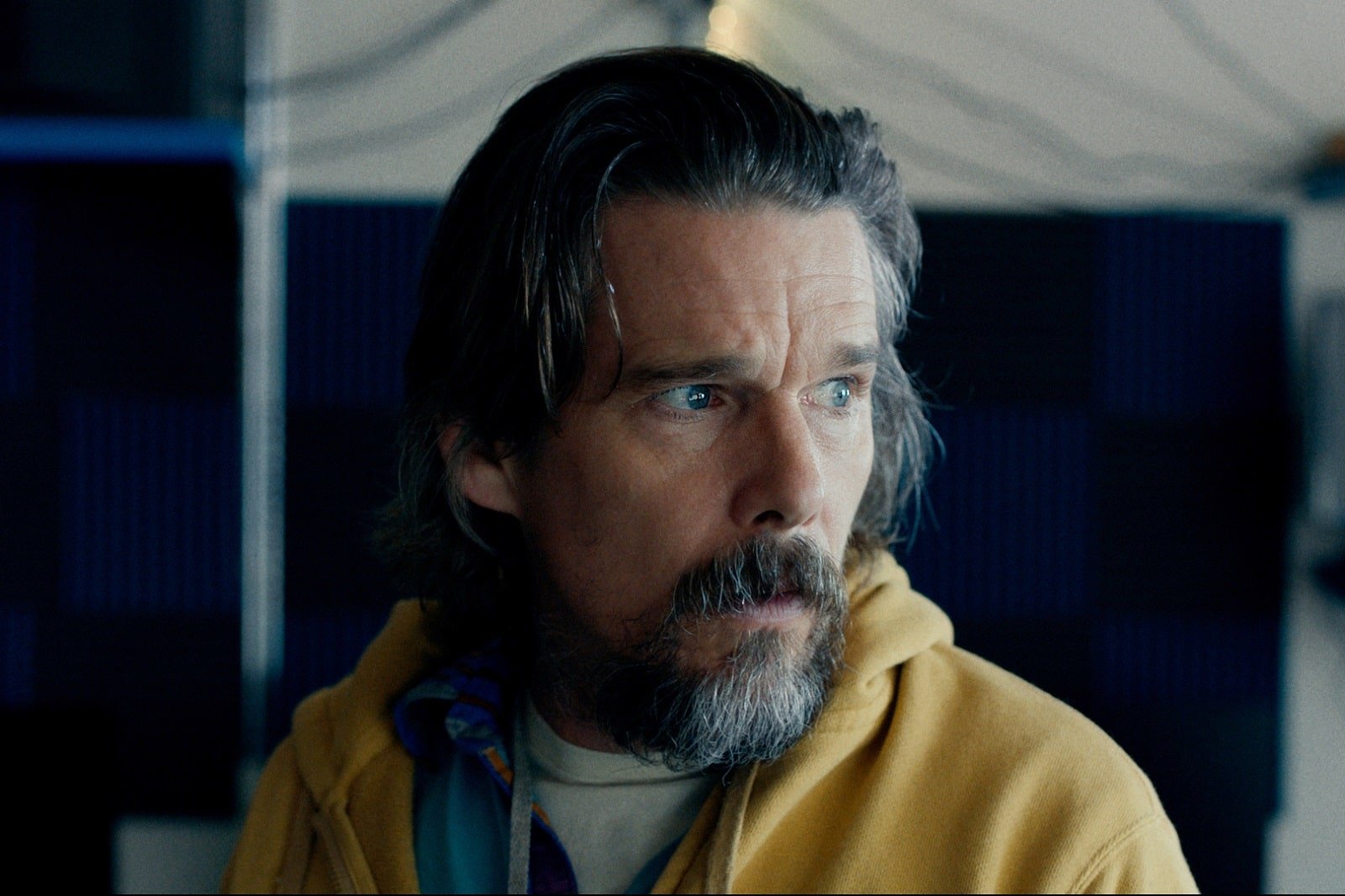 Gotta pay for that summer home

The year was 2018 and Ethan Hawke might’ve been a little tired of hearing everybody still fawning over critics & box office darling Logan. Referring to the final Wolverine movie, Hawke is quoted as saying: “Now we have the problem that they tell us Logan is a great movie. Well, it’s a great superhero movie. It still involves people in tights with metal coming out of their hands. It’s not Bresson. It’s not Bergman.”

Now that sounds like a guy who wouldn’t be interested in ever working on a superhero property – whether it’s great or not. How did Marvel get him to play the bad guy in Moon Knight? Did they pitch Hawke a truly fascinating part? Did they park the proverbial truckload of money on Hawke’s doorstep?

Maybe Ethan Hawke simply has a soft-spot for Moon Knight and his mythology. Or maybe Avengers: Endgame changed the actor’s mind, after he couldn’t stop crying over Iron Man’s final fate. Whatever the case, Marvel has worked its magic again and Moon Knight will be facing off against Troy Dyer from Reality Bites. We can’t wait.

Are you excited for Moon Knight? How do you feel about the casting news so far? Let us know in the comments!