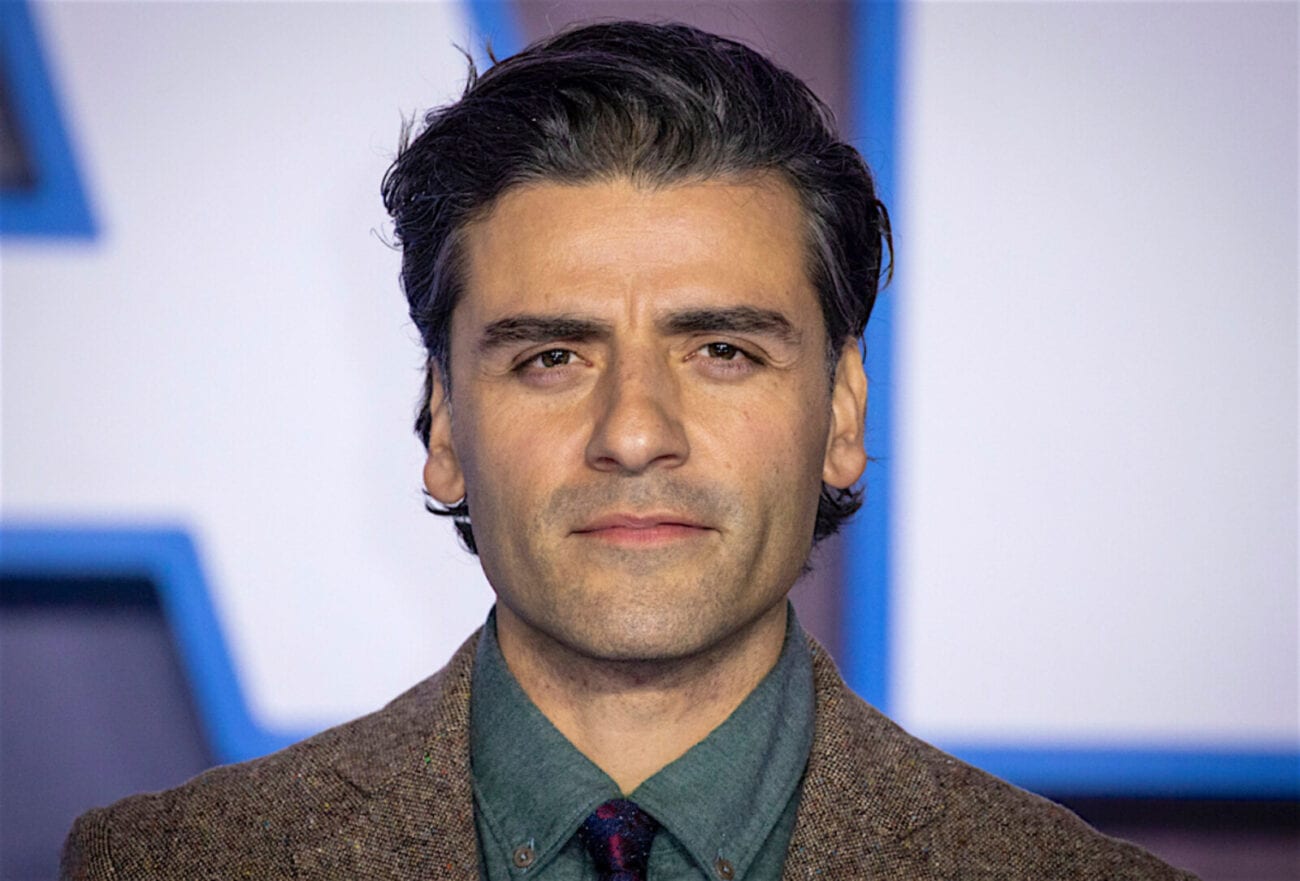 It’s official, everyone. After plenty of rumors have swirled amongst news outlets and dedicated fans, it’s finally been confirmed by Marvel that Oscar Isaac will indeed star in the upcoming Disney+ series Moon Knight. So what is the new show going to be about, and when can we expect to see the highly anticipated series drop on the streaming platform? Well, let’s take a look at all the details we know so far here.

Disney first told the world that a Moon Knight series was up in the works all the way back in 2019, along with She-Hulk, another iconic Marvel character that will soon be coming to live-action as well. Around October of 2020, it was reported by Variety that producers and casting agents were considering Oscar Isaac to play the lead role in the upcoming Moon Knight show.

Well, flash forward a few months to now, and fans finally have been given the exciting news that yes, Oscar Isaac is indeed going to be the star of the upcoming Moon Knight series. The announcement was made Thursday morning on Marvel’s official Twitter account, in which what looks to be a selfie of Oscar Isaac was uploaded. In the pic, the upper-half of Oscar Isaac’s face was shown.

In the background behind the actor were pictures of Moon Knight, and Marvel tagged @madgenemedia in the photo, which is Oscar Isaac and Elvira Lind’s multimedia production company. The caption in the photo read: “WE ARE MOONKNIGHT” – Oscar Isaac #MoonKnight”. And of course, as people do with every new Marvel announcement, the fans went crazy. We can’t say we’re not excited ourselves! 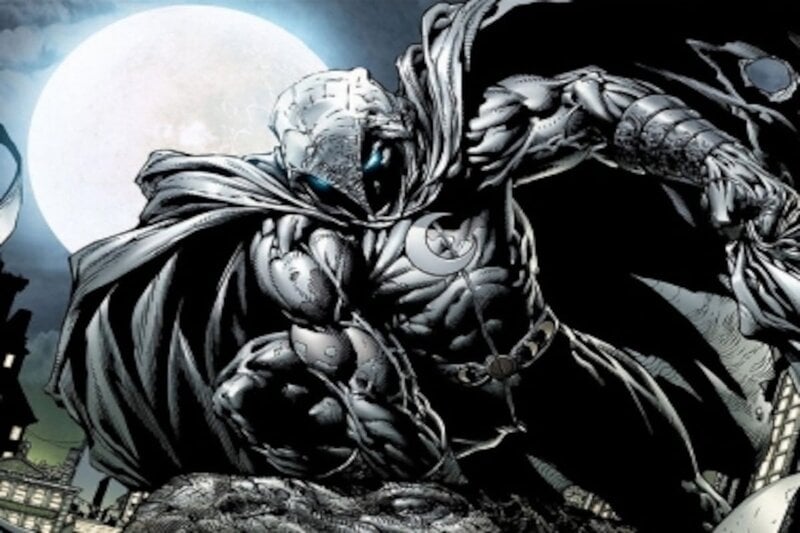 All about the TV series

So what is Moon Knight going to be about? According to The Verge, “Moon Knight is one of several Marvel characters who seem to be inspired by DC Comics’ Batman, and is certainly more of an obscure character to adapt”. The original version of the Moon Knight character is a man named Marc Spector who is a former mercenary. One day, he finds himself at an archaeological dig all the way in Egypt.

Unfortunately, Marc Spector finds himself murdered right in front of a statue of the Egyptian moon God Khonshu. When Marc Spector dies though, Khonshu then appears to him in a vision and promises to bring him back from the dead as long as he promises to serve as his avatar on Earth. Of course, things get a lot more complicated than that, and he finds himself into loads more trouble once he comes back to life.

AV Club added that: “Moon Knight also has multiple personalities and suffers from dissociative identity disorder, with Moon Knight the superhero being one personality and Marc Spector the former mercenary being another, along with a millionaire playboy, a blue-collar taxi driver, a second crimefighter persona called Mr. Knight, and various interpretations of other Marvel heroes that can guide him and give him advice”. 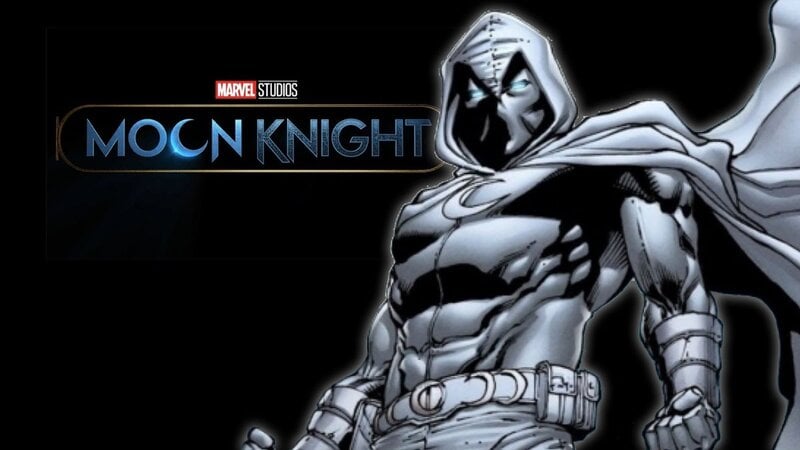 While no one else besides Oscar Isaac has been announced in the cast yet, Jeremy Slater has been confirmed as the head writer for the upcoming Disney+ series. Slater has had tons of experience behind the scenes being the co-creator of Netflix’s The Umbrella Academy and also creating and executive producing The Exorcist TV adaptation series as well. Luckily, it seems like we will be in good hands for the upcoming Marvel show.

This show currently does not have a scheduled release date announced yet, but if you’re looking for some new Marvel content, there’s nothing to worry about as there is plenty of Marvel content heading soon to Disney+. For example, Loki will be arriving to the service on June 9th, and Ms. Marvel and Hawkeye are also scheduled to arrive later this year. 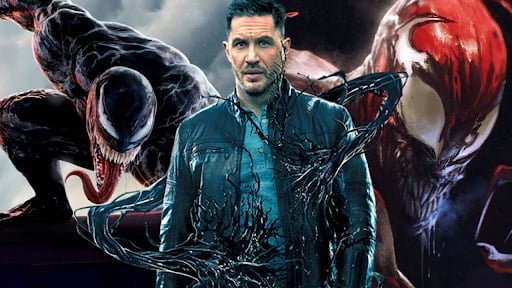 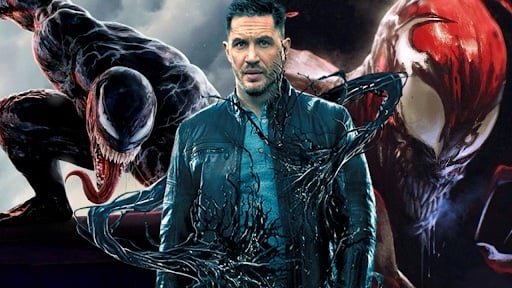 Venom 2 free streaming link: How to watch online at home?