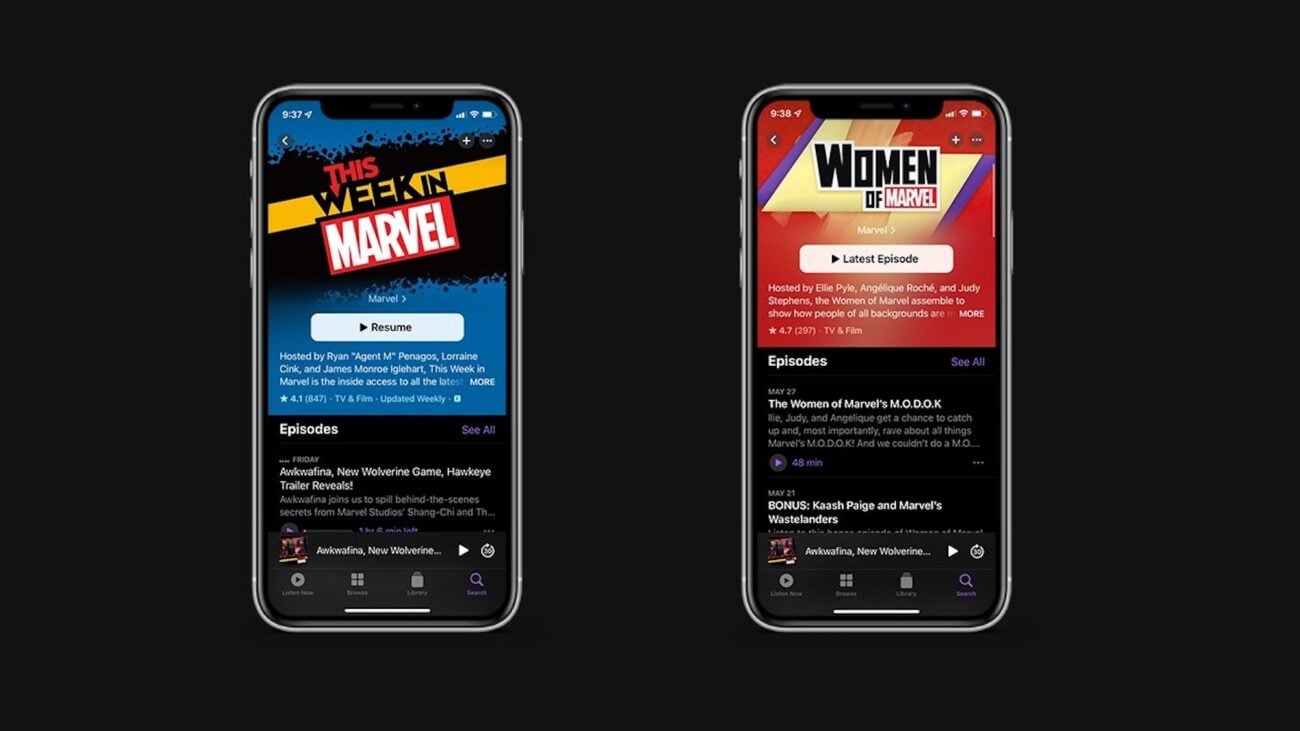 Podcasts, the next frontier for big companies to traverse. While we hope that the content creators that made podcasts such a draw to begin with don’t get edged out in a competitive market, well, you also have to admit some curiosity to see how various properties are transferred over, such as comics. DC and Marvel are making podcasts featuring their classic characters in new stories.

Now, it looks like Marvel is planning on cornering the market with the King of the podcast charts: Apple Podcast. Marvel, previously, had a partnership with Stitcher, allowing them to debut such series as Marvels and Wolverine: The Long Night on the platform. What new content can we expect with this deal over on Apple Podcasts? What could come next for Marvel’s podcasts?

Let’s dive into what we can expect from this new Apple Podcast and Marvel deal along with when we can see things appear on the app. What sort of brand new series can we expect to see from the comic giant? 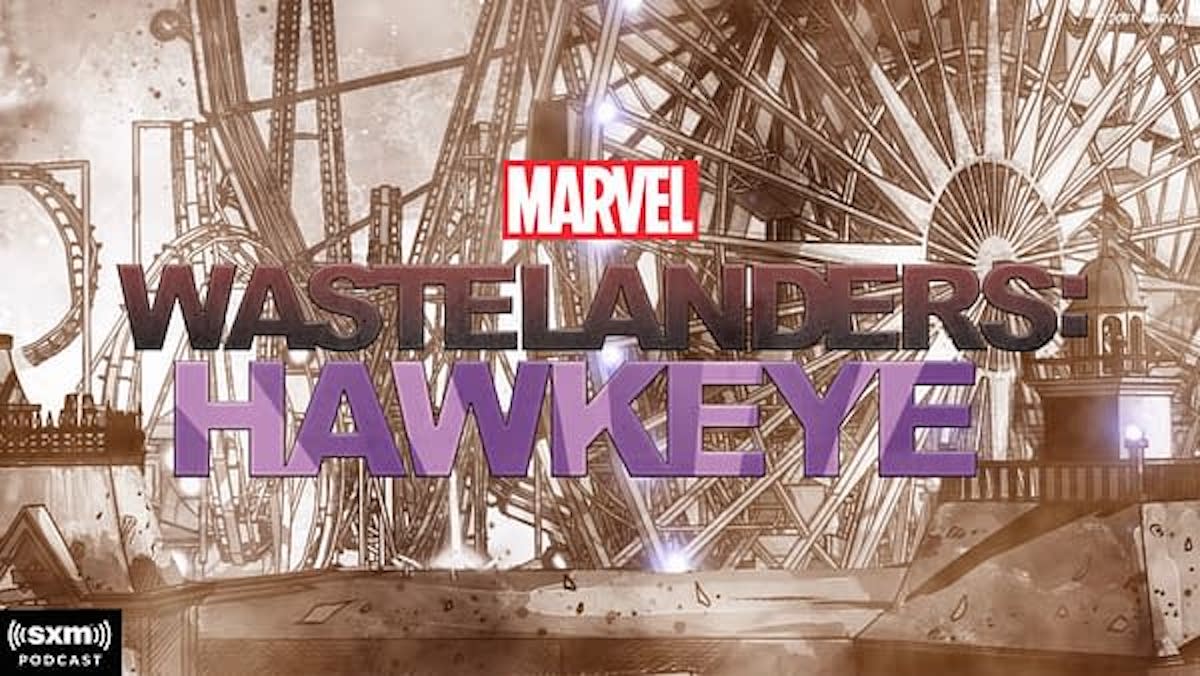 Marvel Entertainment and Sirius XM have teamed up to make the Marvel Channel on the Apple Podcast app. Following a seven-day free trial, you pay $3.99 USD per month in order to get first listen to Marvel’s bevy of podcasts. According to Variety, these include series based on characters such as Wolverine, Star-Lord, Hawkeye, Black Widow and Doctor Doom.

On Oct. 4, Marvel Podcasts Unlimited subscribers will have early access to the second part of Marvel’s Wasterlanders series, which is Marvel’s Wastelanders: Hawkeye. The series follows “Hawkeye (Stephen Lang) and his estranged 17-year-old daughter Ash (Sasha Lane)”. Needless to say, there’s plenty of series to check out on Marvel Podcasts Unlimited. 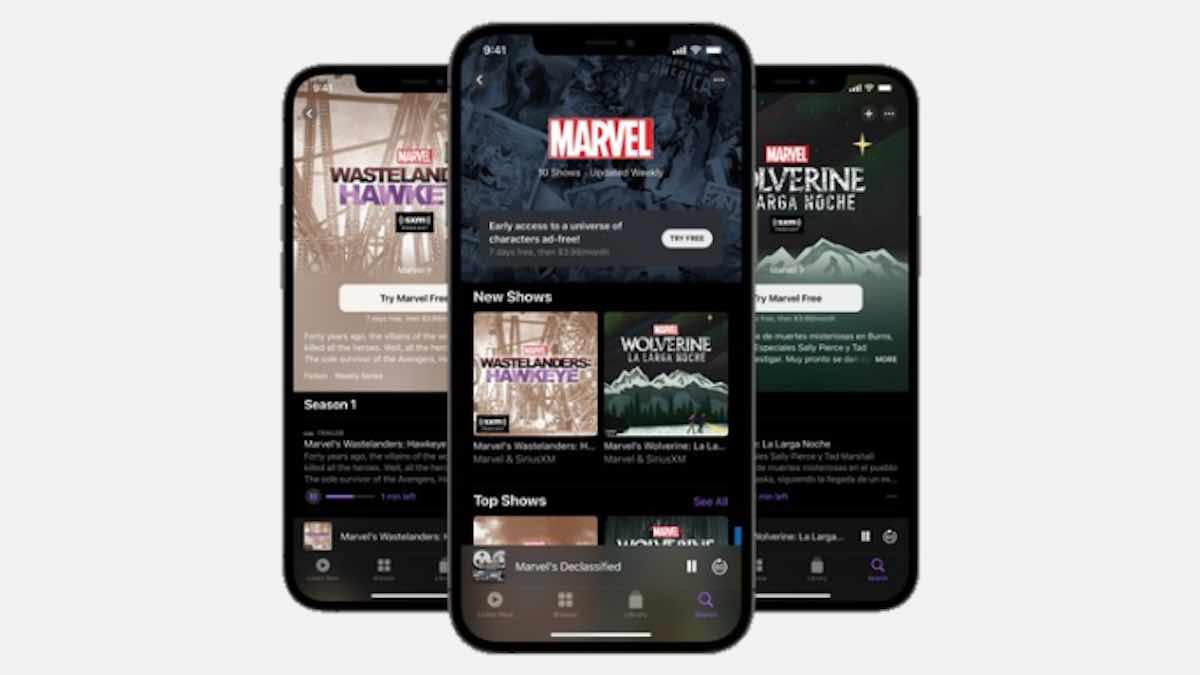 Yeah, we don’t want to pay

In addition to the paid service, there will also be a free Marvel channel for fans to dive into.

The series available on there are “Marvel’s Wolverine: The Long Night; Marvel/Method, an unscripted series in which actor and rapper Method Man interviews celebrity guests like Killer Mike, Jemele Hill and Kevin Smith about all things Marvel; This Week in Marvel, a weekly conversation series about the latest Marvel comics, TV, movies, games, toys, and more; Women of Marvel; Marvel’s Voices; and Marvel’s Pull List.”

Also available is the first part of the Wastelanders series, which is all about Star Lord (Timothy Busfield). We’re assuming that the episodes from the paid service will migrate over to the free one after a certain amount of time. It’s really just the next step in seeing what comic companies can do with the podcast format. Translating from a purely visual medium to an audio one is always interesting.

Marvel’s not the only one getting into podcasting. DC has a deal with Spotify to produce a podcast series. Honestly, we’re super curious about Winston Duke as Bruce Wayne/Batman over in the upcoming Batman Unlimited. Meanwhile, over on HBO Max, we have the new comedy podcast series Batman: The Audio Adventures, which was released on Sept. 18.

What do you think of the new service from the Apple Podcasts app? Do you think that a paid service is a good idea? What sort of Marvel characters would you like to see given the podcast treatment? Let us know what you think about everything in the comments down below.