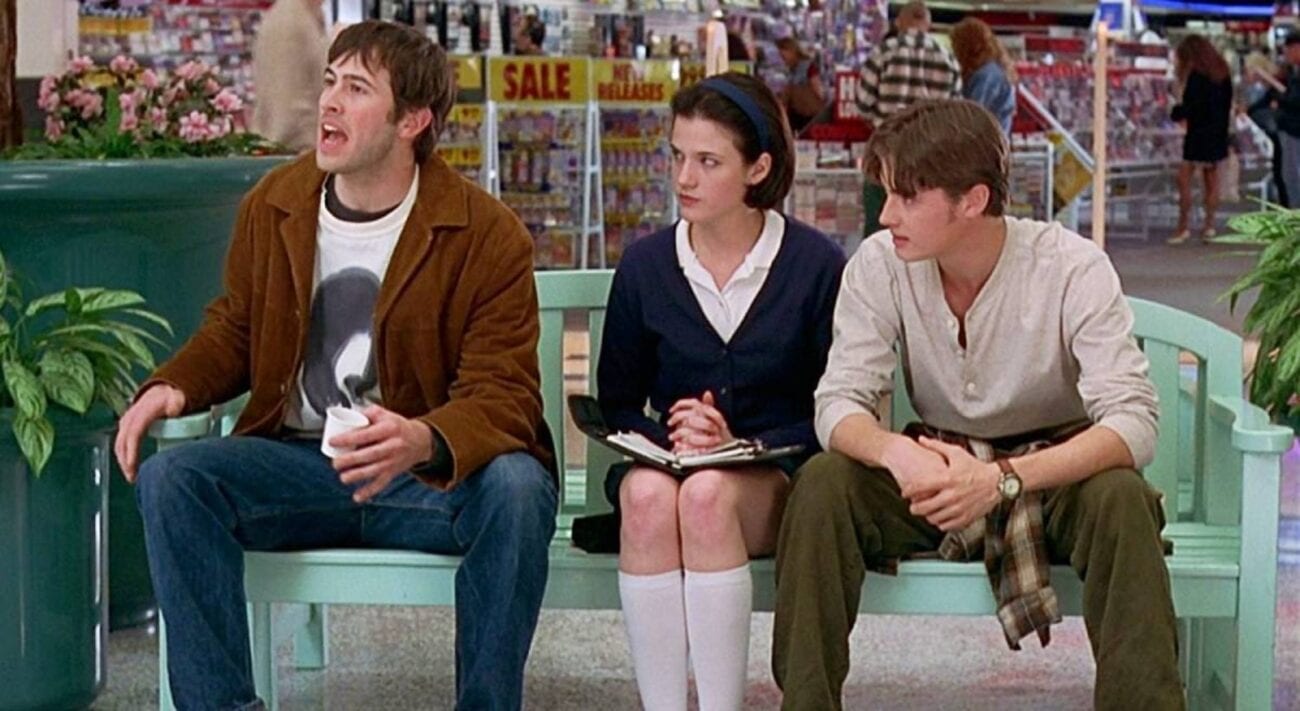 Is the ‘Mallrats’ cast reuniting for a sequel? Everything to know

In 2019, Kevin Smith released Jay and Silent Bob Reboot, bringing back many of the beloved characters from his cult classic comedies. On April 26th, Smith announced he finished the script for a sequel to Mallrats during quarantine. A Mallrats sequel has been in development for a while now, but it appears to be more official with Smith’s announcement.

Fans of Kevin Smith’s work are wondering who from the original cast will be returning for this sequel twenty-five years after the release of the original movie. Here’s everything you need to know about the upcoming Mallrats sequel. 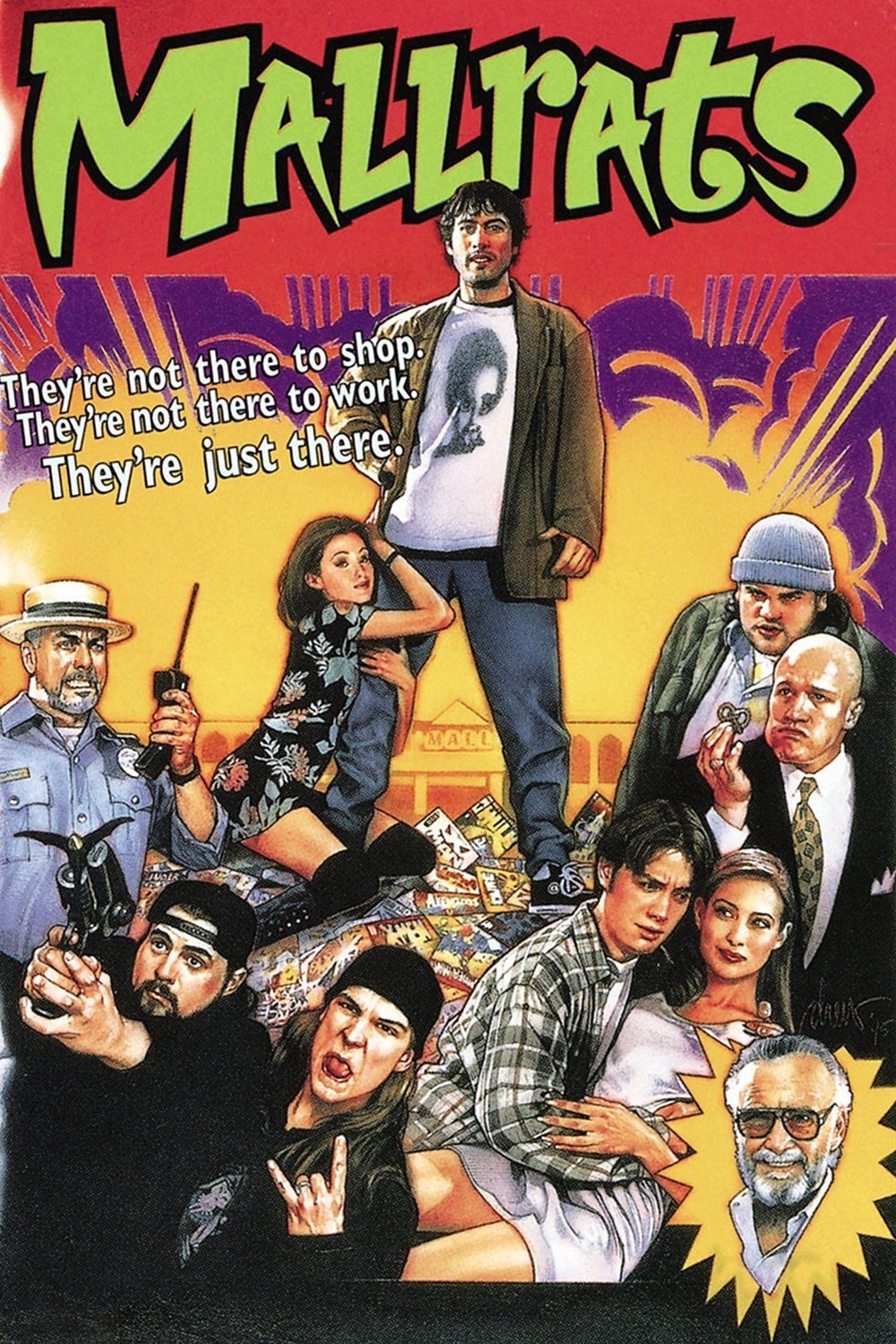 Mallrats is a 1995 comedy film directed by Kevin Smith, centering around characters T.S. Quint (Jeremy London) and Brodie Bruce (Jason Lee), who recently went through breakups. The two characters then travel to the mall, eventually sabotaging a dating game T.S’s ex is participating in with infamous stink palm hijinks.

While the film failed upon release, flopping at the box office and receiving average reviews from critics, it has since become a cult classic. The film is also a part of Smith’s View Askewniverse, a cinematic universe created by Smith featuring recurring characters from his films, such as Jay & Silent Bob. 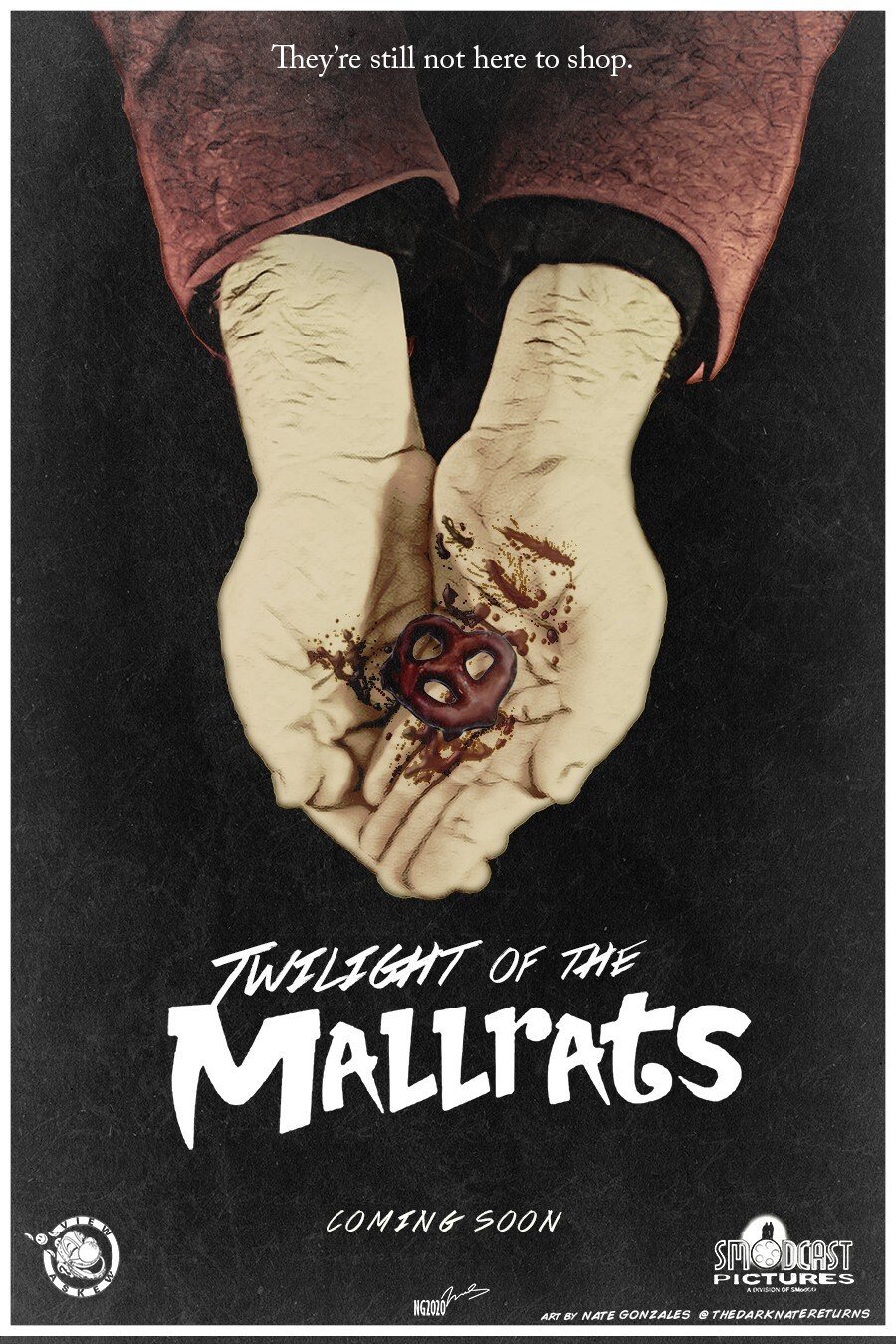 Fans will be glad to hear everyone is reportedly coming back for the sequel which will be titled Twilight of the Mallrats. In an interview with comicbook.com, Smith responded to a question asking if T.S. would appear in the sequel.

“Everybody comes back,” Smith said. “T.S. has a really like, poignant part too. I’m very happy with T.S.’s part two.”

The original cast of Mallrats is packed with stars including Smith himself, Jason Lee, Michael Rooker, Ben Affleck, Shannon Doherty, and Jason Mewes. 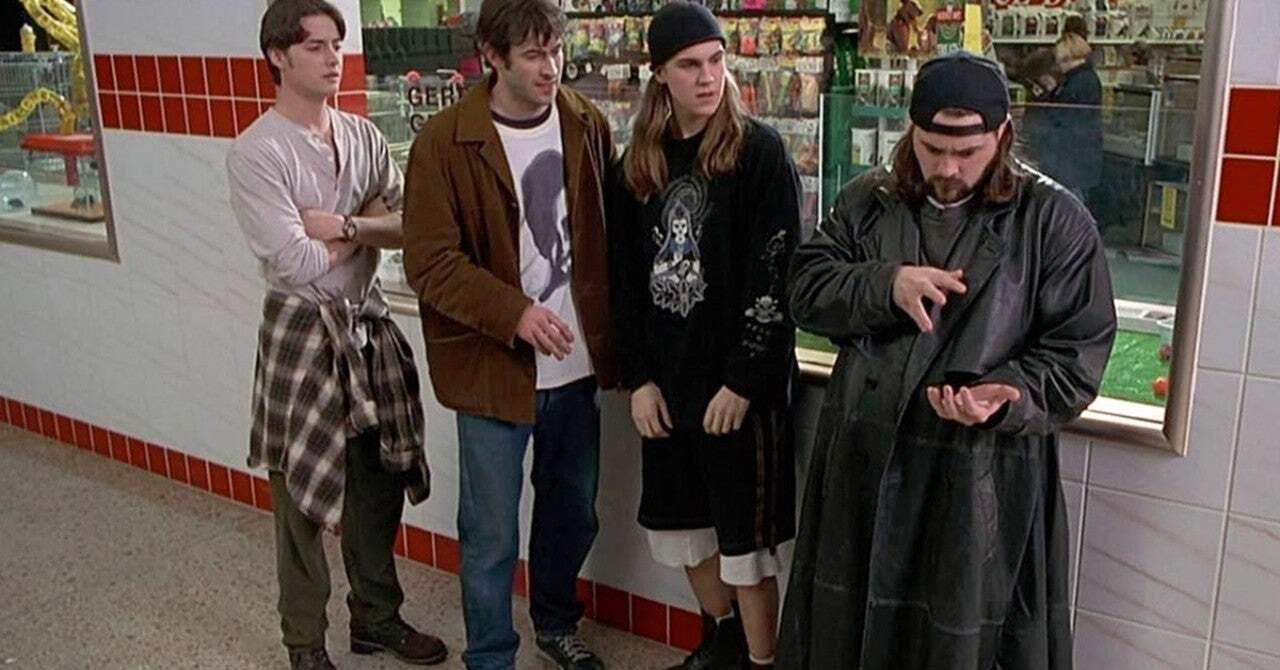 Smith also spoke about a funny scenario with Lee’s character, Brodie. In the Mallrats sequel, Brodie has a daughter named Banner Bruce, a reverse of The Incredible Hulk Bruce Banner, and is fed up with her comic-loving dad. We wonder if this is a nod to Smith’s daughter, who he named after DC villain Harley Quinn.

“Brodie’s a character that like, was awarded a second bite of the apple because he was right,” Smith explained. “Like, you know, one of Banner’s frustrations with her father is that he’s so like, ‘I was right. Like the culture turned in my way comic book culture, I predicted this.’ So, he’s insufferable to her for that reason.” 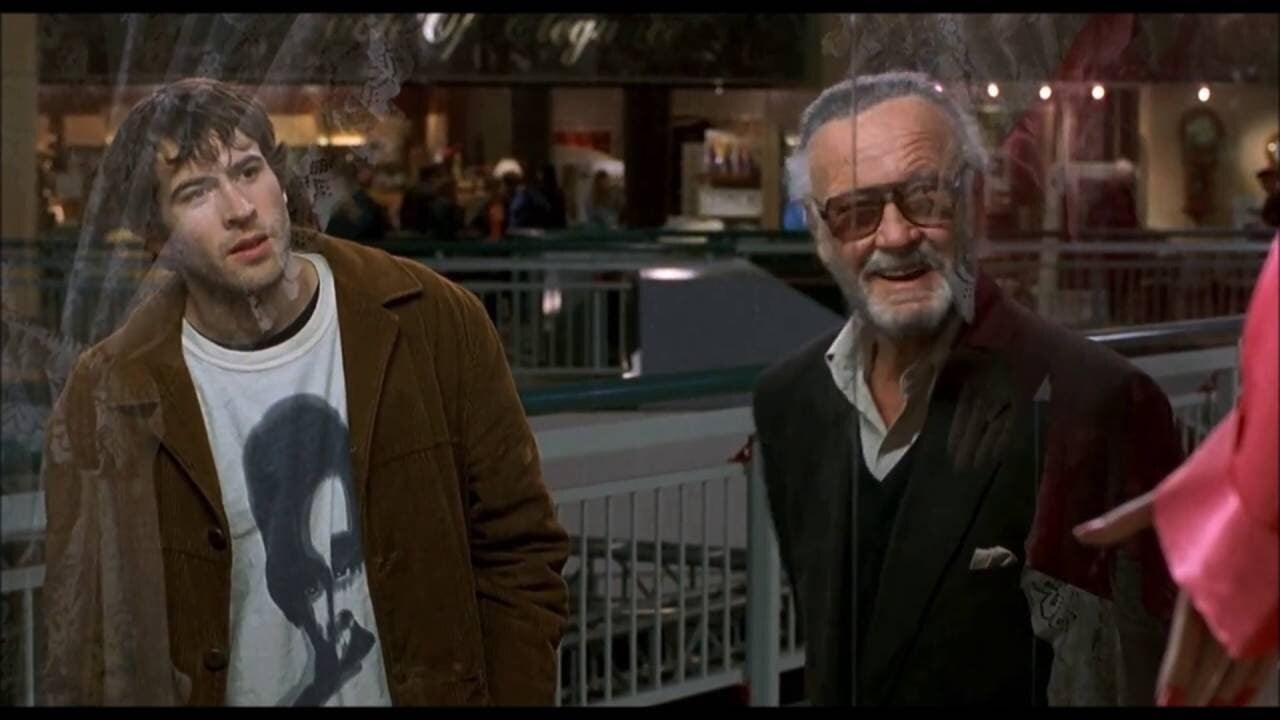 Stan Lee, the creator of Marvel, has a cameo in Mallrats, just like he does in every Marvel movie. Stan Lee passed away in November 2018, but Smith states Twilight of the Mallrats will honor Lee in a heartfelt manner.

“The thing I’m most happy about… the thing I feel most clever about in regard to the movie, obviously one of us can’t come back, right? Stan’s gone. So, there is a Stan Lee scene, and it makes absolute perfect sense. And when you see it, it’ll [email protected]#king break your heart and make you cry and while you’re laughing…..It’s pretty damn wonderful. So, he’s represented as well. He’s a big figure, obviously, in Brodie’s life.”

Marvel featured Mallrats as an easter egg in Captain Marvel. When Captain Marvel is searching a train, she sees Stan Lee reading a script. The script turns out to be Mallrats and Lee is practicing his lines on the train. According to Mashable, Smith was “a blubbering mess” when he saw the cameo in the theater.

At the moment, no plot details for Twilight of the Mallrats has been confirmed by Smith. However, fans of the original film should look forward to seeing the entire cast twenty-five years later.