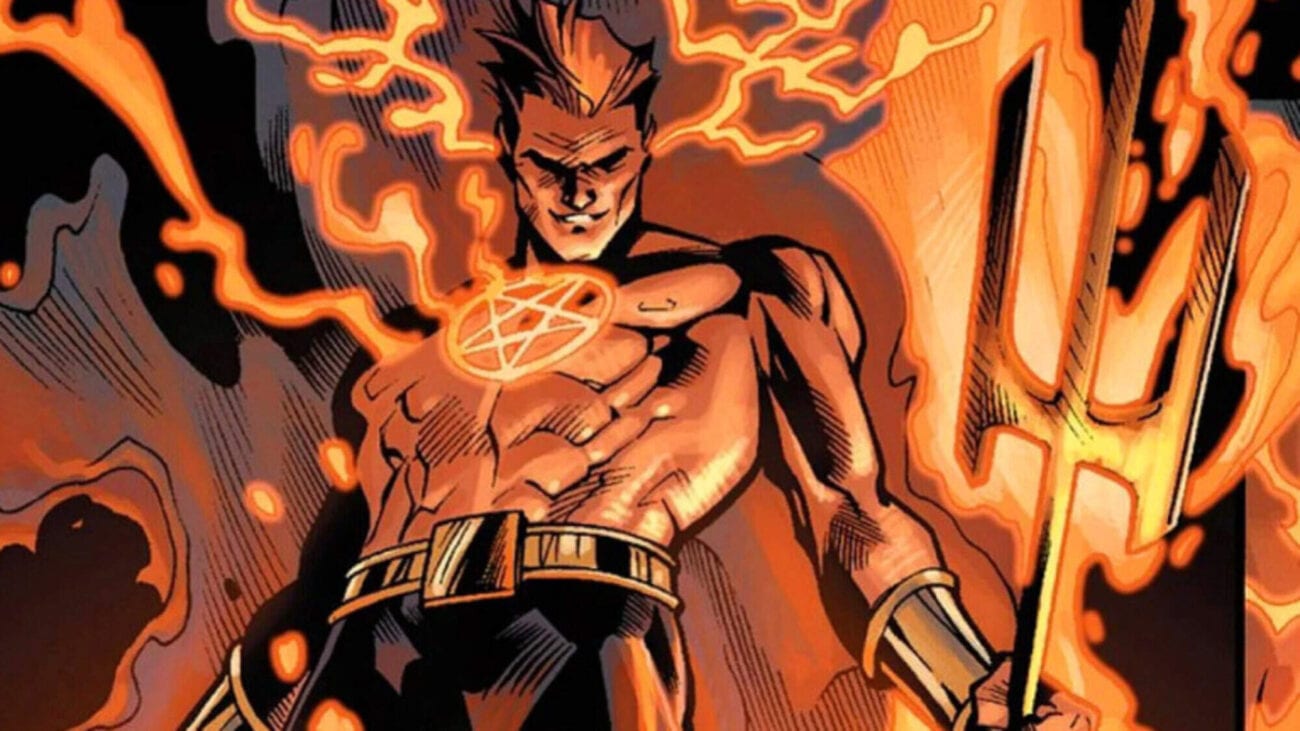 Hulu goes back to Marvel with ‘Helstrom’: Everything to know

Hulu recently debuted the trailer for their show, Helstrom, a new entry in the Marvel Cinematic Universe (MCU). The series will have a 10-episode season on Hulu, the now Disney-owned streaming service. Helstrom will premiere on Oct. 16.

While Helstrom is an MCU property, the trailer gave a glimpse of a more horror-type show that doesn’t appear to be in the same style as anything else in the MCU. Here’s everything you need to know about the new show. 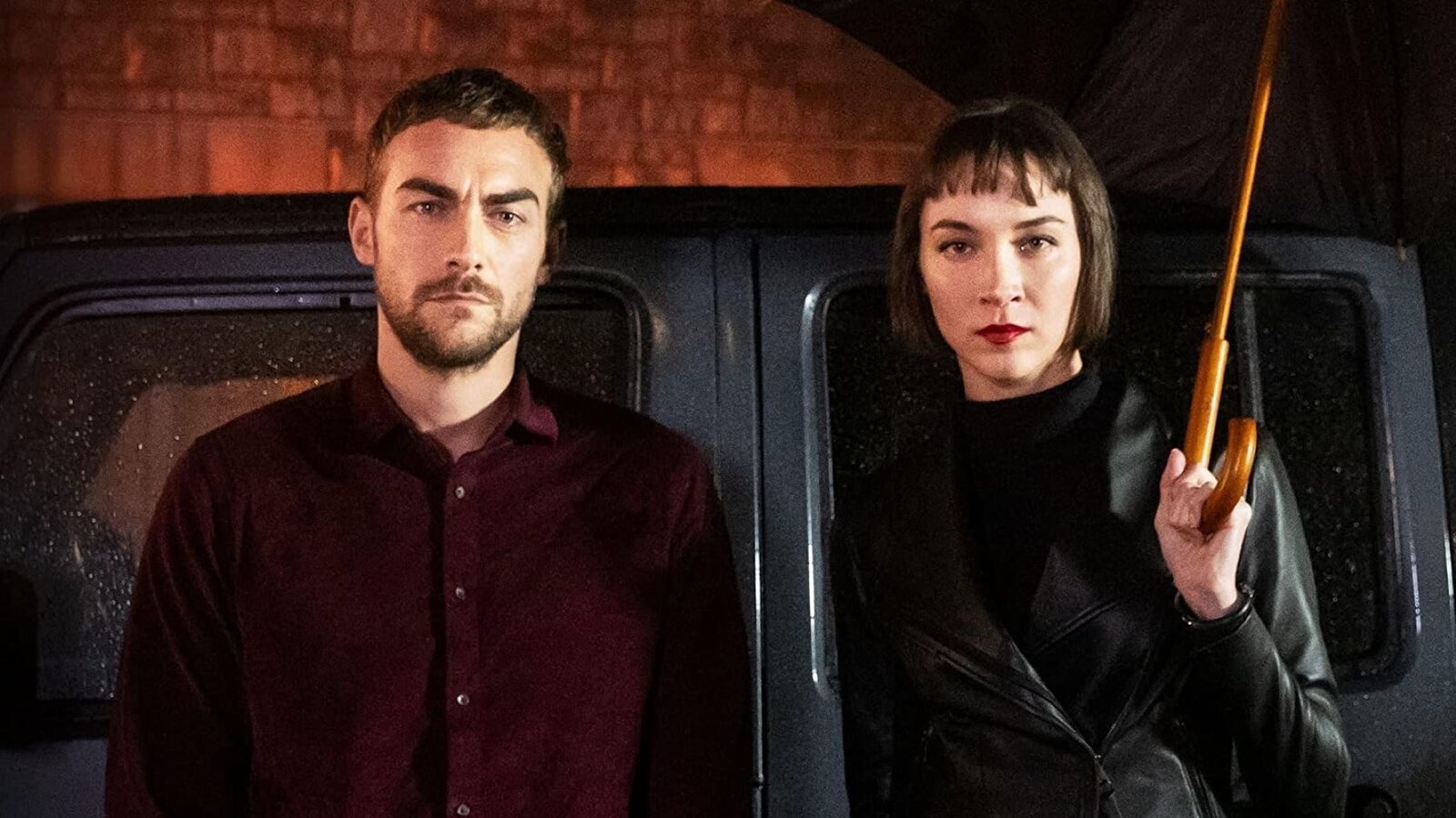 Helstrom is based on the Marvel comic book character Daimon Hellstrom, the son of Satan. He & his sister Ana are given powers, but try to cling to their more human side. The character first appeared in the Ghost Rider comic books.

In Helstrom, the synopsis says that Daimon (Tom Austen) & Ana (Sydney Lemmon) will be the children of a mysterious serial killer. The two will team up and have a complex dynamic as they chase down the worst of humanity using their powerful gifts. Additional cast includes Elizabeth Marvel, Robert Wisdom, Ariana Guerra, June Carryl, and Alain Uy. 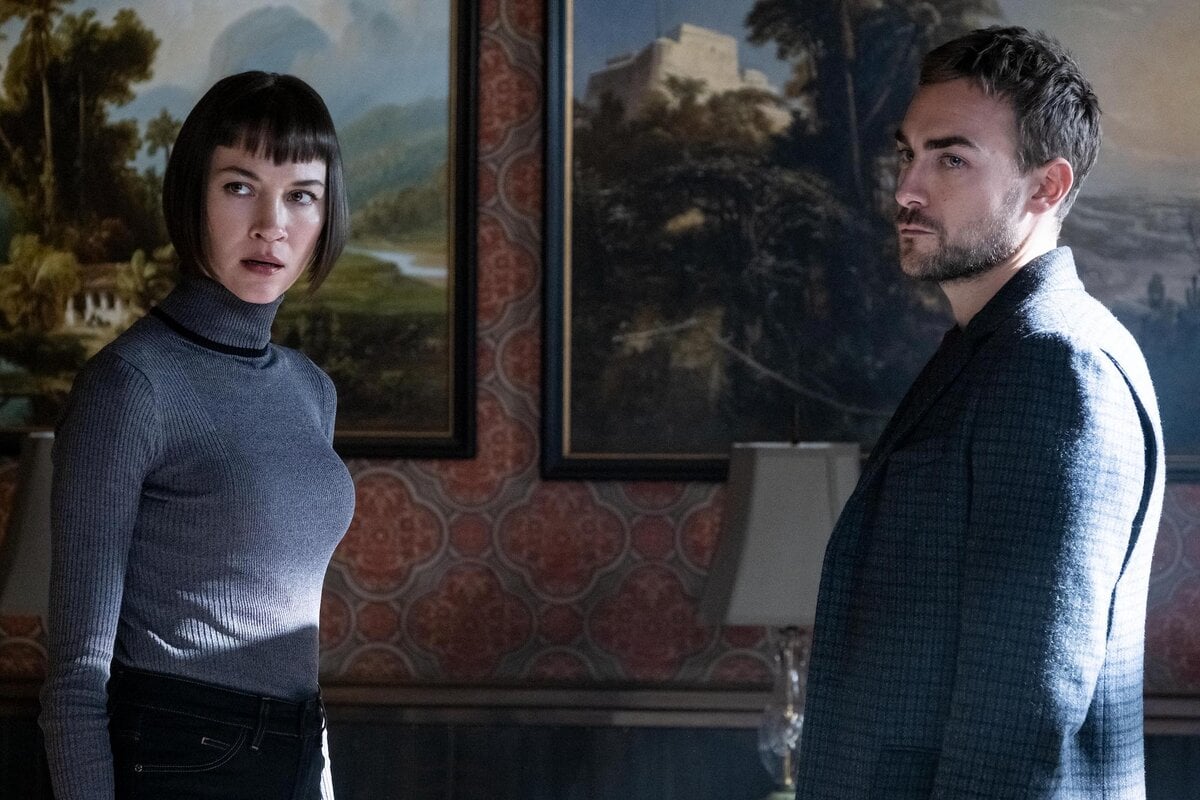 How will Helstrom tie into the MCU?

The trailer gives off a much more violent and dark tone that is not seen in the MCU. The MCU is one of Disney’s tentpole franchises and has remained very family-friendly. The MCU did branch out into much more gritty TV shows including Daredevil & Jessica Jones on Netflix, but those shows remained mostly separate from the main MCU timeline which has been seen in The Avengers movies.

Disney does have a series of MCU TV shows coming soon, including Wandavision and The Falcon and The Winter Soldier. However, these shows are premiering on Disney+ as these shows will stick to the tone that audiences have seen in the movies. Helstrom is tied to the MCU, but since it is on Hulu, these characters will not be seen in the larger timeline and will be taken in a different direction.

Marvel fans should look forward to Helstrom as it will provide some Marvel content for fans who have been disappointed by all of the delays due to the pandemic, including Black Widow, The Falcon, and The Winter Soldier. While the show will be very different from other MCU content, it should satisfy your superhero fix. 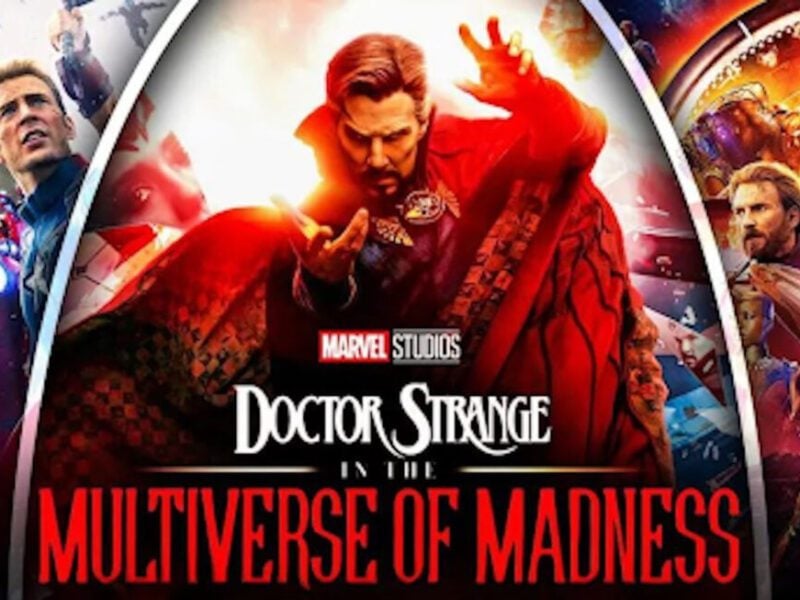