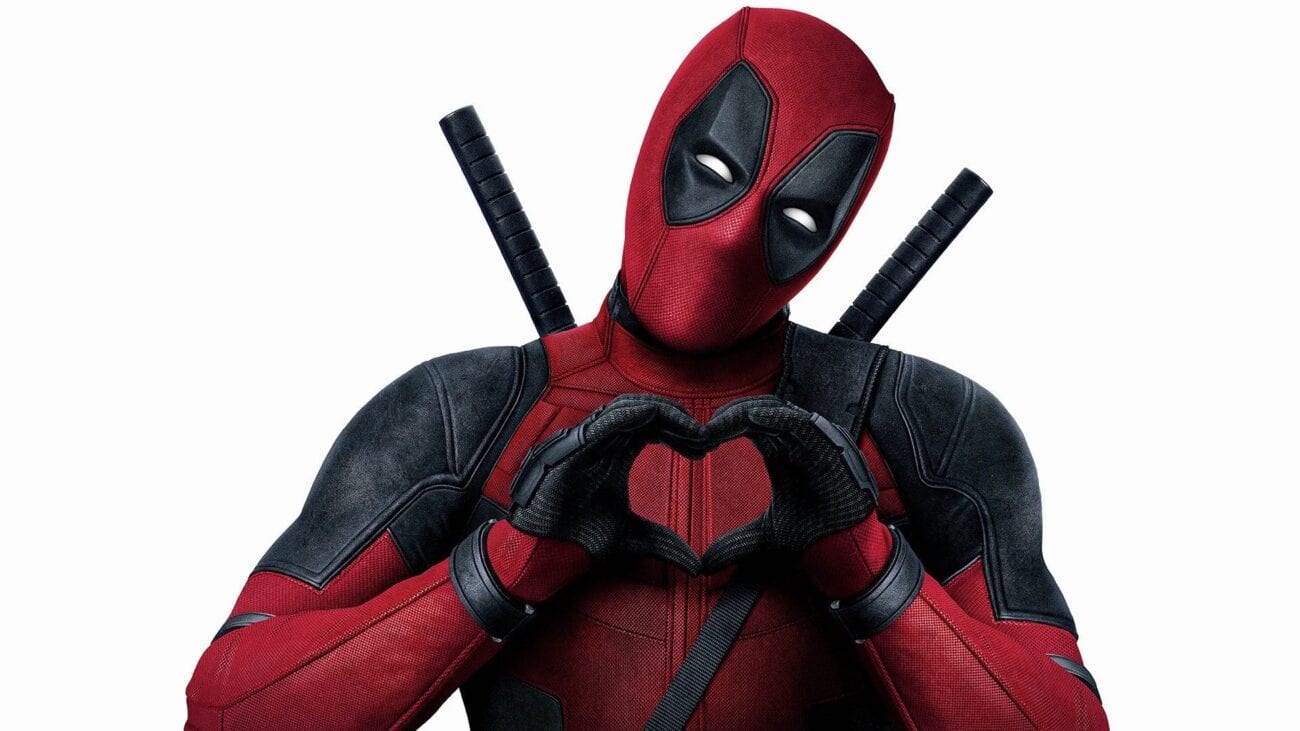 ‘Deadpool 3’ is officially joining the MCU: When’s its release date?

One of the greatest and funniest superhero movies in recent years was 2016’s Deadpool. After rescuing the film from development hell thanks to a brave leak of the test footage, it did several things. It shot Ryan Reynolds straight up to the A-list. It proved that audiences would love an R-rated superhero movie. And it’s probably the last great thing from the old Fox X-Men franchise.

Before 20th Century Fox became 20th Century Studios under the great Mouse House of Disney, there were talks of Deadpool 3. Though with everything that happened, people weren’t sure if the MCU would be down to make an R-rated movie for its usually PG-13 universe. Now we have some very definitive news on the Deadpool front. And good news, everyone! Your favorite regenerative hero is heading to the MCU!

Here’s what we know. (And maybe a timeline about that Deadpool 3 release date.) 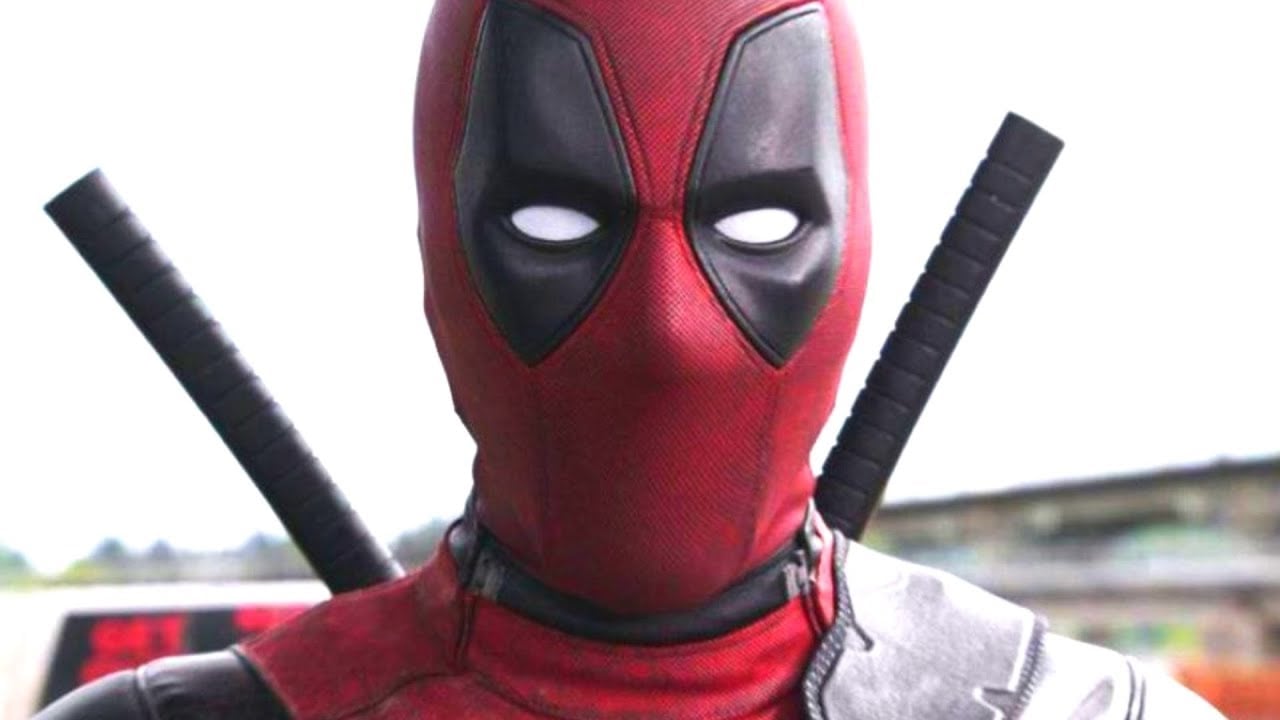 It shouldn’t surprise anyone that, given the financial, critical, and audience success of Deadpool, that Marvel Studios, headed by Kevin Feige were probably rubbing their hands together with glee at the thought of getting the property back under their umbrella when Disney bought parts of Fox. In an interview with Collider, Feige confirmed that Deadpool 3 will be part of the MCU.

He confirmed that yes, the film is set in the MCU. (Dimension hopping shenanigans for our boy, Wade Wilson?) More importantly, Deadpool 3 will keep its R-rating, which is huge. It will be the first R-rated film in the MCU, which is awesome. He also confirmed that sister screenwriter duo Lizzie Molyneux-Logelin and Wendy Molyneux are working on the script with Reynolds overseeing.

Molyneux-Logelin and Molyneux have previously written for Bob’s Burgers and the new animated Fox series, The Great North.

If you’re hoping that this glorious news would come with a release date for Deadpool 3, then sorry about that folks. Feige said that filming would probably start in 2022 at the earliest. Given that Marvel Studios are currently filming Thor: Love & Thunder and Spider-Man 3 with Doctor Strange and the Multiverse of Madness, Black Panther 2, and Captain Marvel 2 all on deck? Yeah, you can see why the delay.

Plus Reynolds is an actor that’s majorly in demand for Hollywood. As Feige said, “Ryan is a very busy, very successful actor. We’ve got a number of things we’ve already announced that we now have to make, but it’s exciting for it to have begun. Again, a very different type of character in the MCU, and Ryan is a force of nature, which is just awesome to see him bring that character to life.” 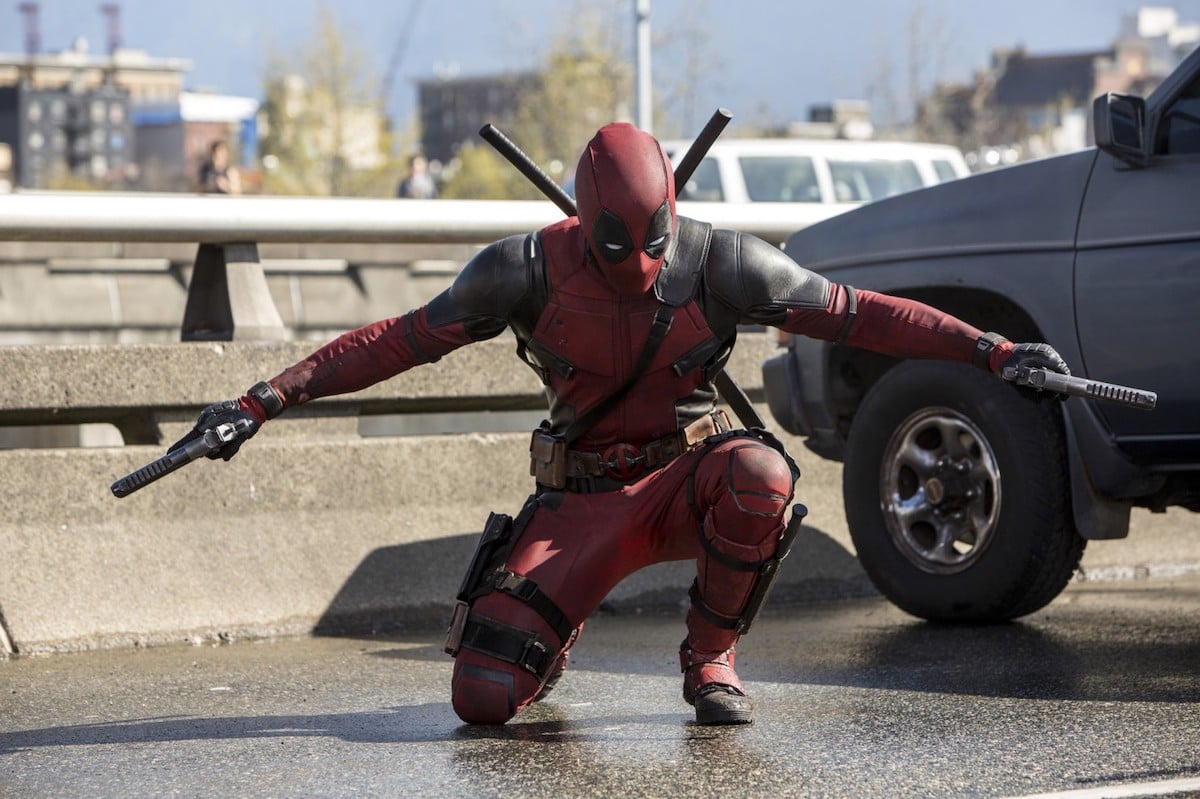 Could we see Deadpool before Deadpool 3’s release date?

Given that Wade Wilson is a man that loves to shatter that fourth wall and is a very meta-textual character? Yeah. Maybe. It depends on Reynolds’ filming schedule and everyone. Sure, if they present him a chance to cameo as Deadpool in something that would be pretty fun to see. It’s not something that we can and out and out discount. Honestly? It would be pretty fun.

Remember when advertising for Lilo & Stitch, they would have Stitch pop into classic Disney moments? Something like that would be hilarious. So keep an eye on Marvel films and TV shows because you may see a regenerating fast-talking guy in red and black using the only F-bomb that a PG-13 film is allowed!

Either way, it’s a great way to add at least one X-Men character from X-Men properties into the MCU as a whole. Maybe Wade comes via dimensional travel? Maybe time travel introduces mutants into the MCU somehow? Either way, it’s going to be a wild ride and Deadpool 3’s release will definitely be well worth the wait for fans of the character. 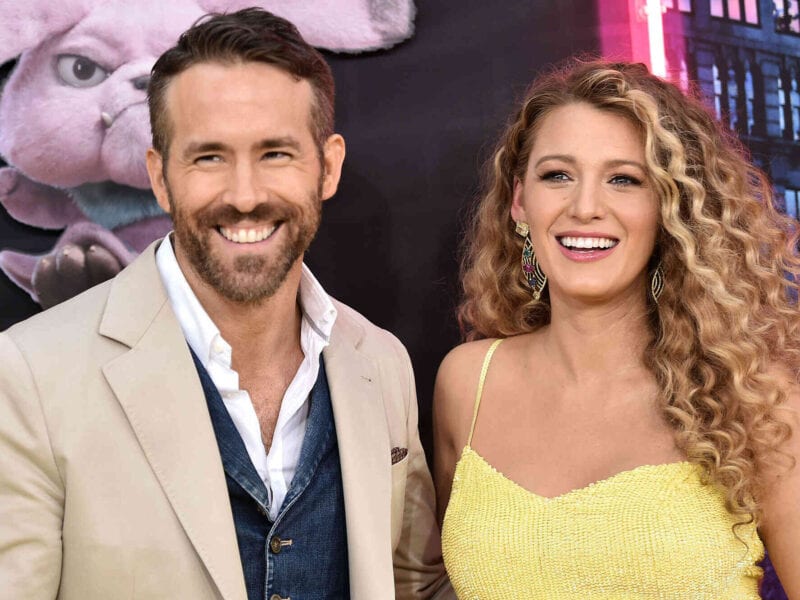