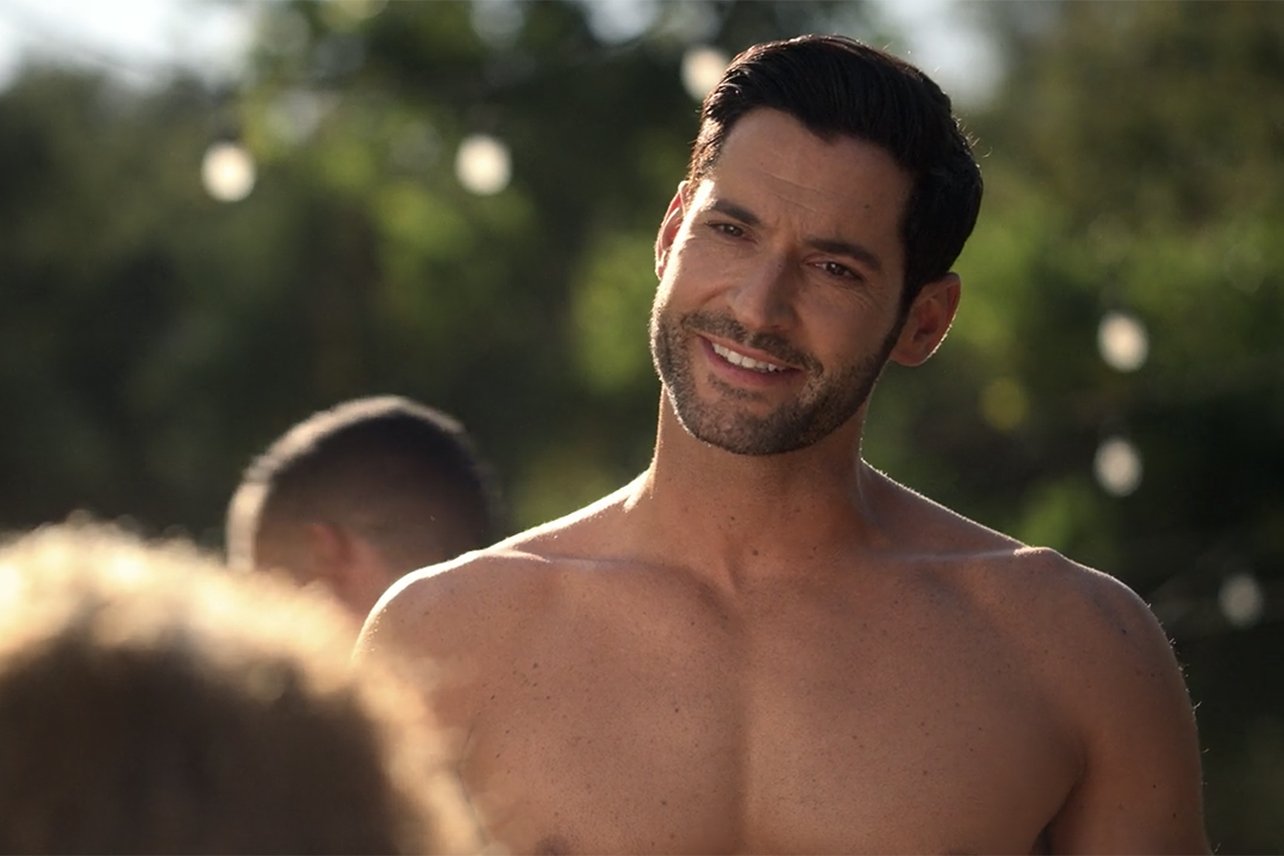 Tom Ellis is hot as Lucifer Morningstar: Here’s the proof

With the fifth season just around the corner, we figured it’s a good time to remind you about Tom Ellis’s role in Lucifer. We want to thank Rebeca Mangieri and the rest of the casting crew for making the genius decision of casting Tom Ellis as Lucifer. Everything about Ellis makes him perfect for this role: his voice, his eyes, and most importantly his smile.

You can’t blame us for thinking Lucifer looks extremely hot. We’re crazy about Ellis and we want to share our appreciation with you. We hope you enjoy these images of our favorite L.A. demon as much as we do. If you haven’t watched the series on Netflix, then maybe these photos will make you consider giving Lucifer a chance. 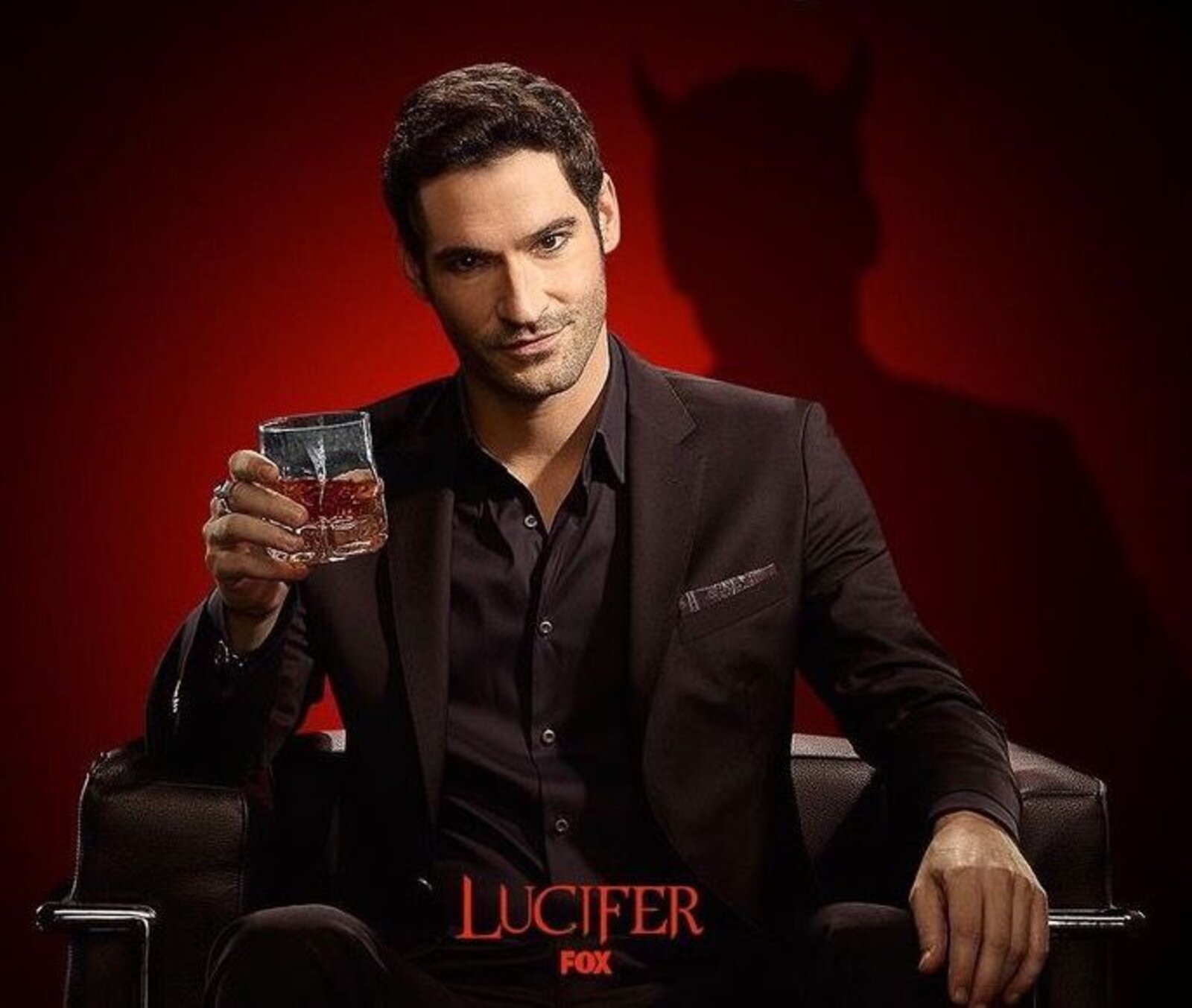 It’s as if Tom is staring directly into our soul in this photo. He looks so interesting holding that glass of whiskey. It should be illegal for some people to look that good in a suit. We also love how Tom’s wearing all-black attire – it really suits him.

The way Ellis is sitting in that chair makes us feel like he wants to chat for a while. We’d obviously accept the offer and completely ignore that weird shadow in the back. 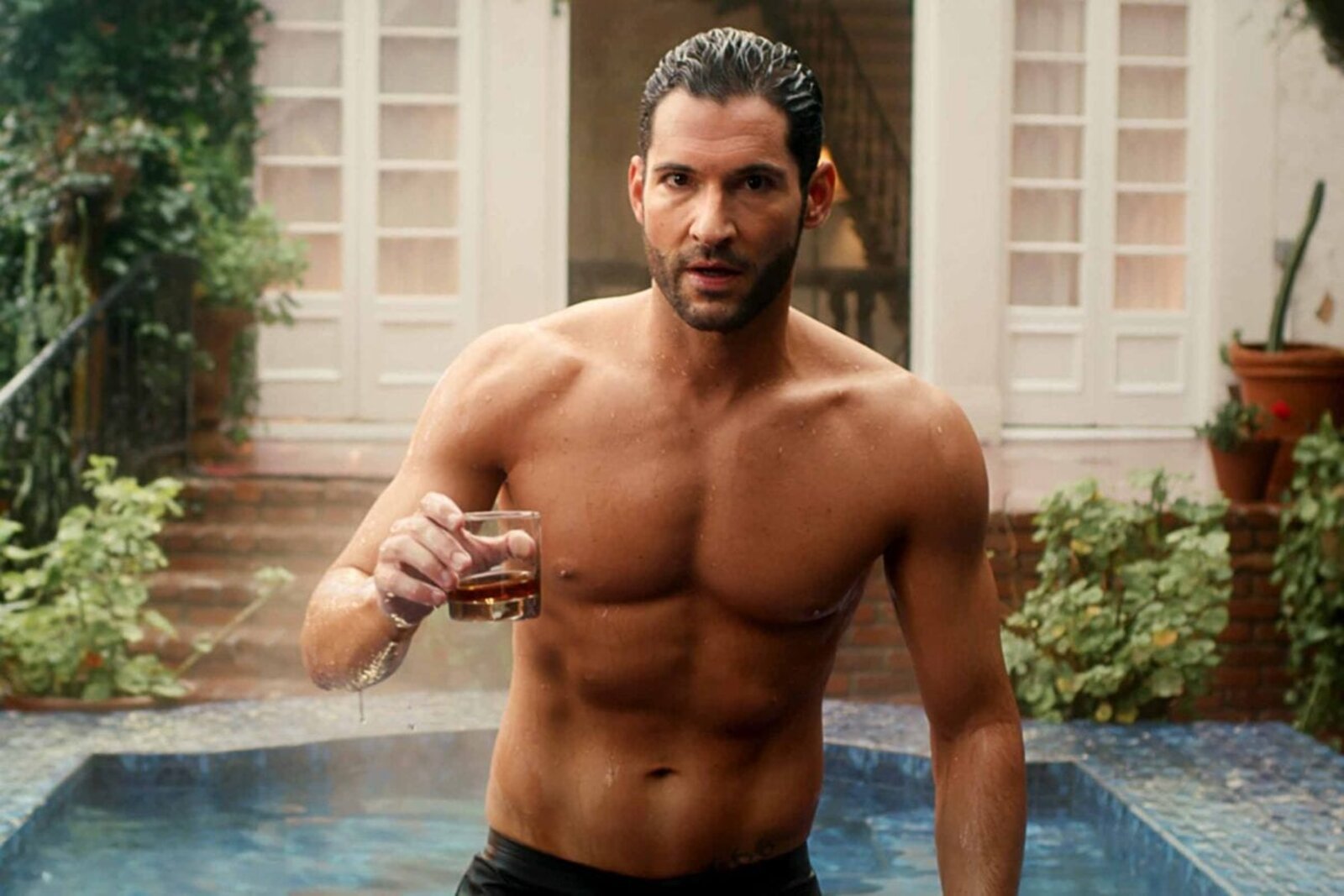 Who wouldn’t love to join Tom in that hot tub? Not only does he look good in formal wear, but he also rocks that bathing suit. We’re wondering how he looks so ripped when there’s always a glass of scotch around.

Now that we think about it, was the water cold before he got in? 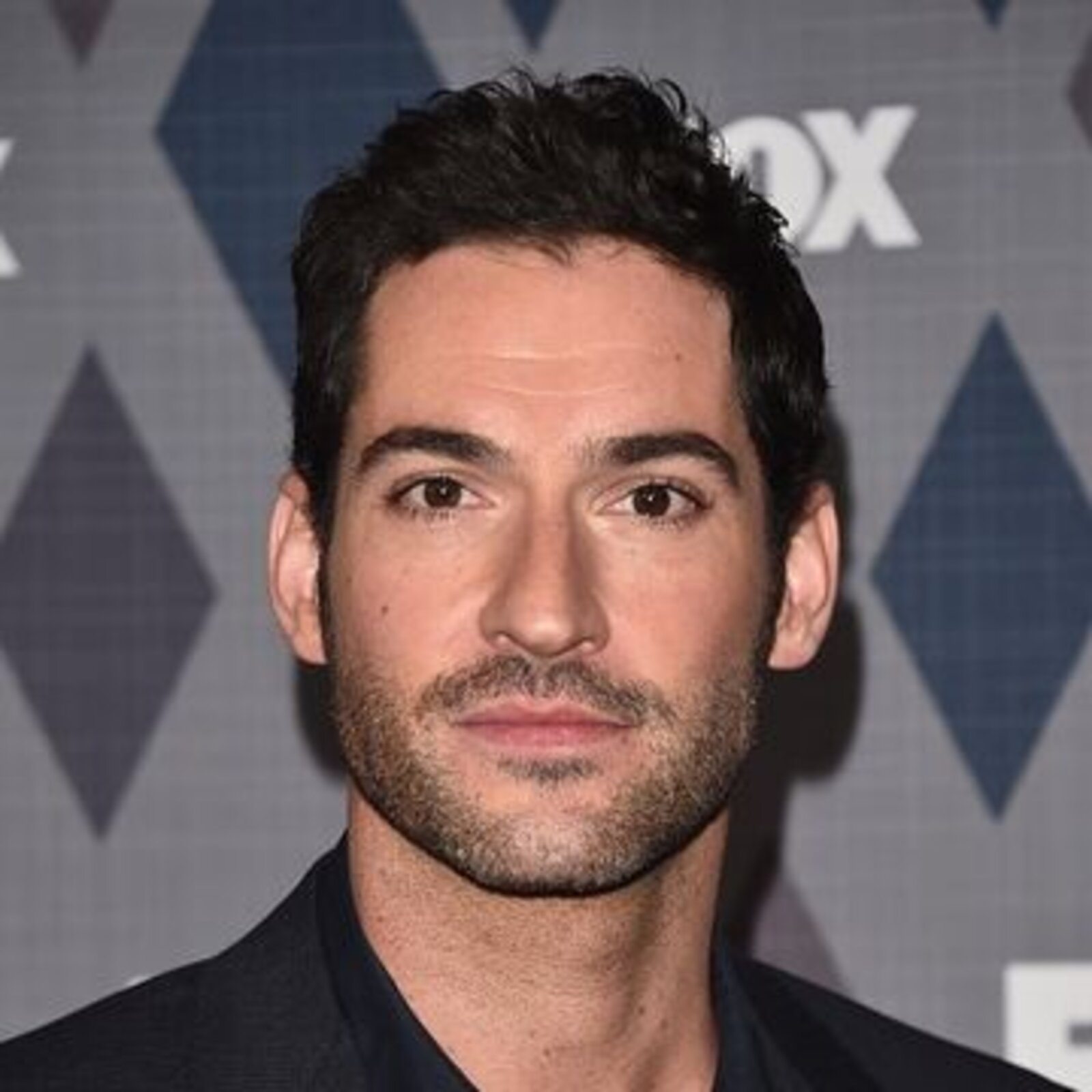 For some of us it’s hard to get a good headshot, but definitely not for Tom Ellis. If Lucifer does look anything like this, we wouldn’t mind paying him a small visit in hell (or L.A.). He looks like a total boss.

The devil shouldn’t be allowed to look so good. No wonder why we keep being naughty. 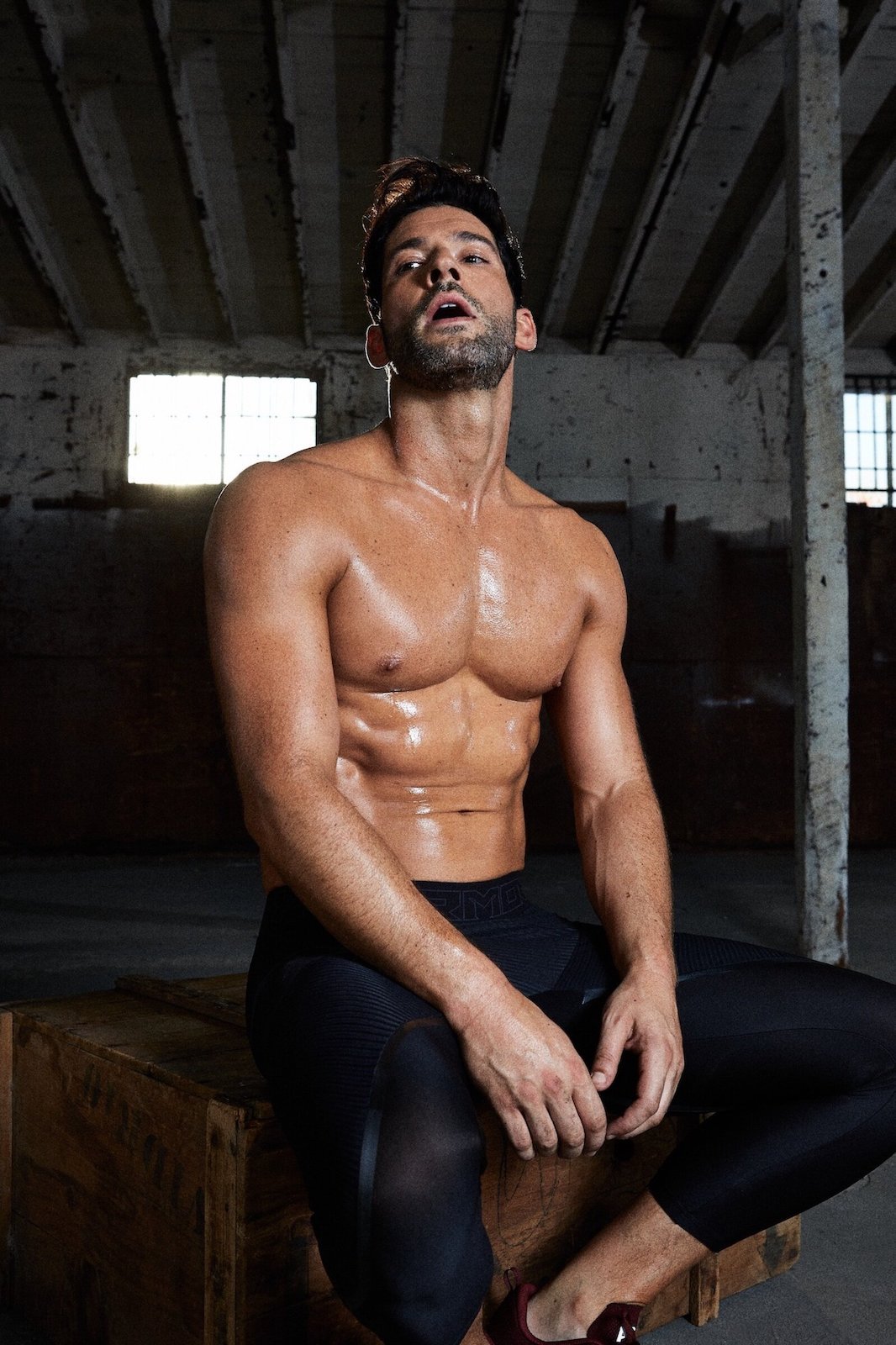 We’re glad to know Lucifer Morningstar is so ripped. Being the king of hell is probably a difficult task for him. It doesn’t seem like his life on the West Coast is getting any easier, so he probably has to maintain his work-out regime.

We’d definitely be interested in getting to know his routine at the gym. Did Lucifer get that six-pack doing ab repetitions or torturing souls? We might never know. 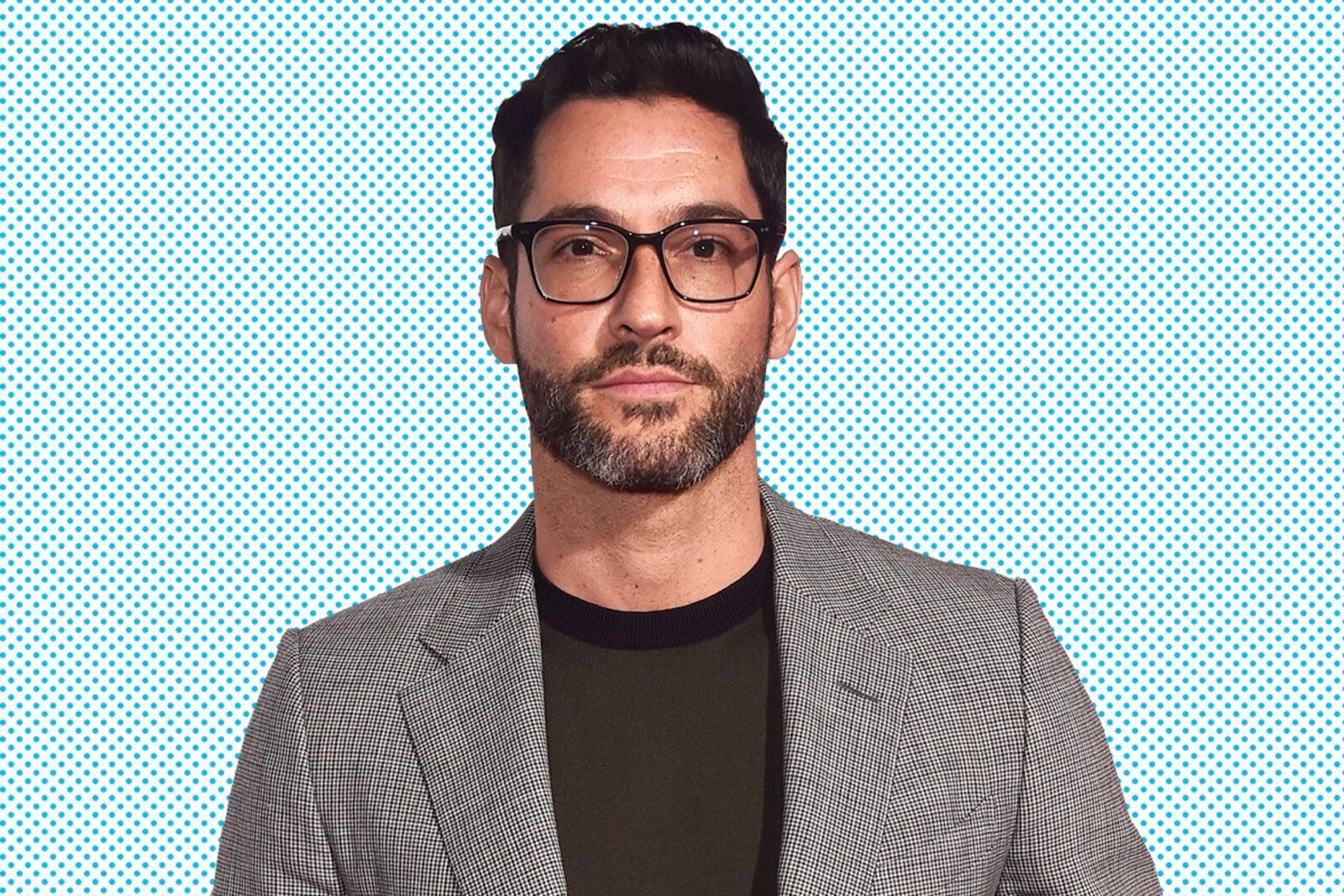 Tom Ellis actually looks a bit nicer in this picture – we’re still feeling those Lucifer vibes, though. Both Tom & Lucifer look like know-it-alls and we don’t mind that at all. He sure knows way more than we’d like, but we’ll let it slip.

With or without glasses, we feel like Tom Ellis is the perfect choice for this cunning character. We wonder if Lucifer actually needs glasses or if he just wears them to complete his look. 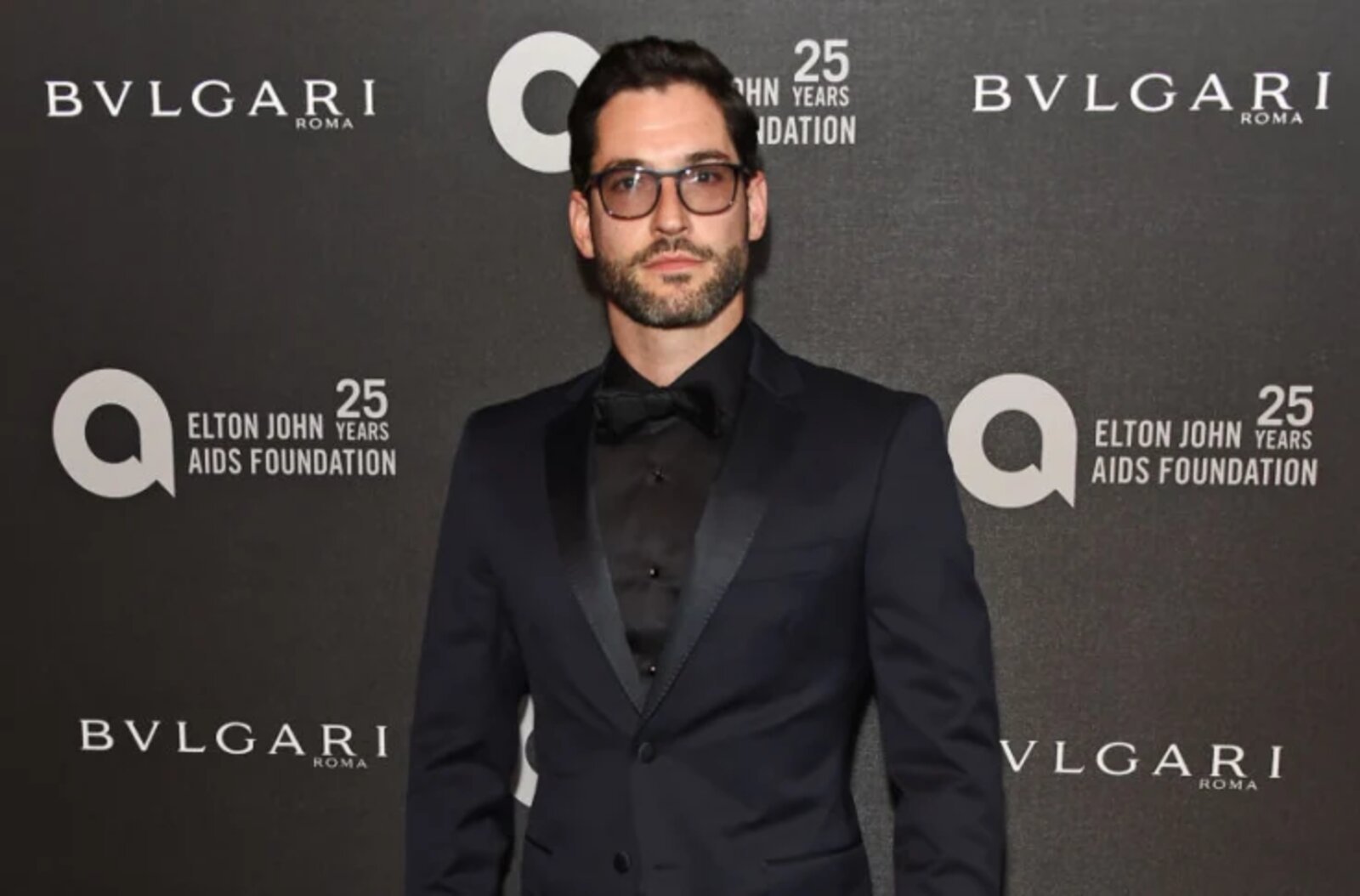 When Tom Ellis wears all-black it’s extremely hard to tell him apart from Lucifer. It’s very similar to the first picture, isn’t it? Looking like that, we wouldn’t be surprised to learn that Tom is somehow Lucifer IRL.

Lucifer fits right into L.A.’s nightlife, and he always looks ready to walk the red carpet – Mr. Morningstar was made to be in the spotlight. We’re also loving the bow tie. 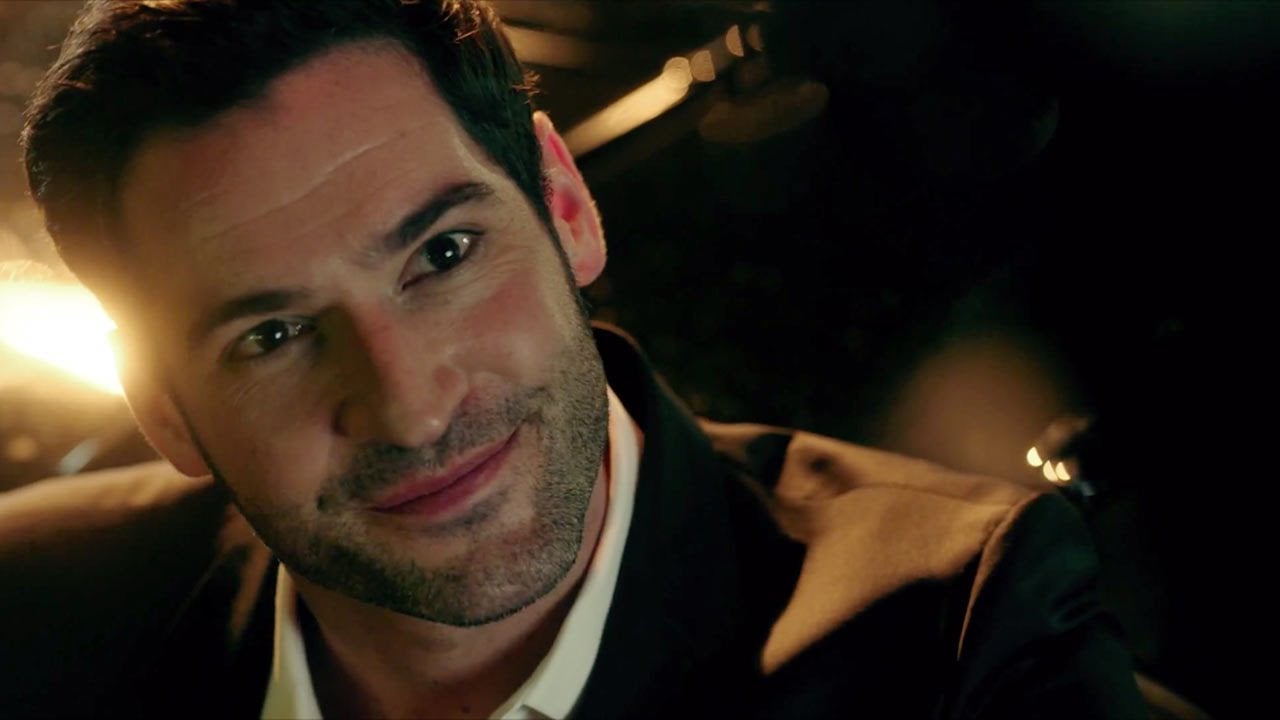 Isn’t it weird how someone can look as evil as the devil himself, but also look so incredibly cute? Tom Ellis’s smile is hypnotic, and we’re pretty sure that’s one of the reasons why Lucifer succeeds at getting people’s deepest secrets out.

Lucifer might as well lose his persuasion skills and just smile to get the information he wants. That’d work just as well.