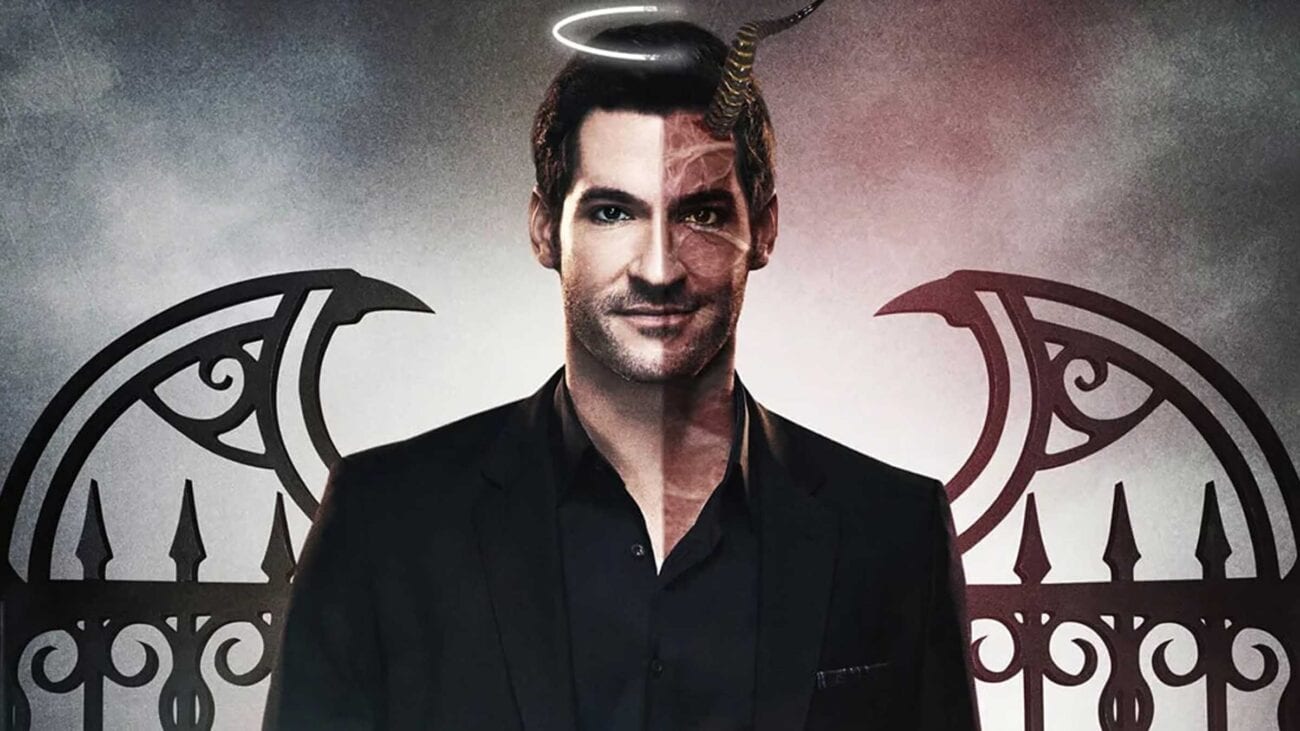 Lucifer is set to return to Netflix in under two months with the long awaited “part one” of season five. Between that news and the news Netflix has given a renewal to Lucifer for season six (it’s final, FINAL season); it’s been a good week for Lucifans of the world. Of course, two months will feel like forever because, well, have you seen the state of the world? Time has lost all meaning and flow in 2020.

So, while Lucifer fans wait for the triumphant Netflix return, let’s look back on some of our favorite moments of the series from a classic Deckerstar kiss to sibling bonding. These moments have a bit of everything to make the Lucifans out there sigh in utter joy. 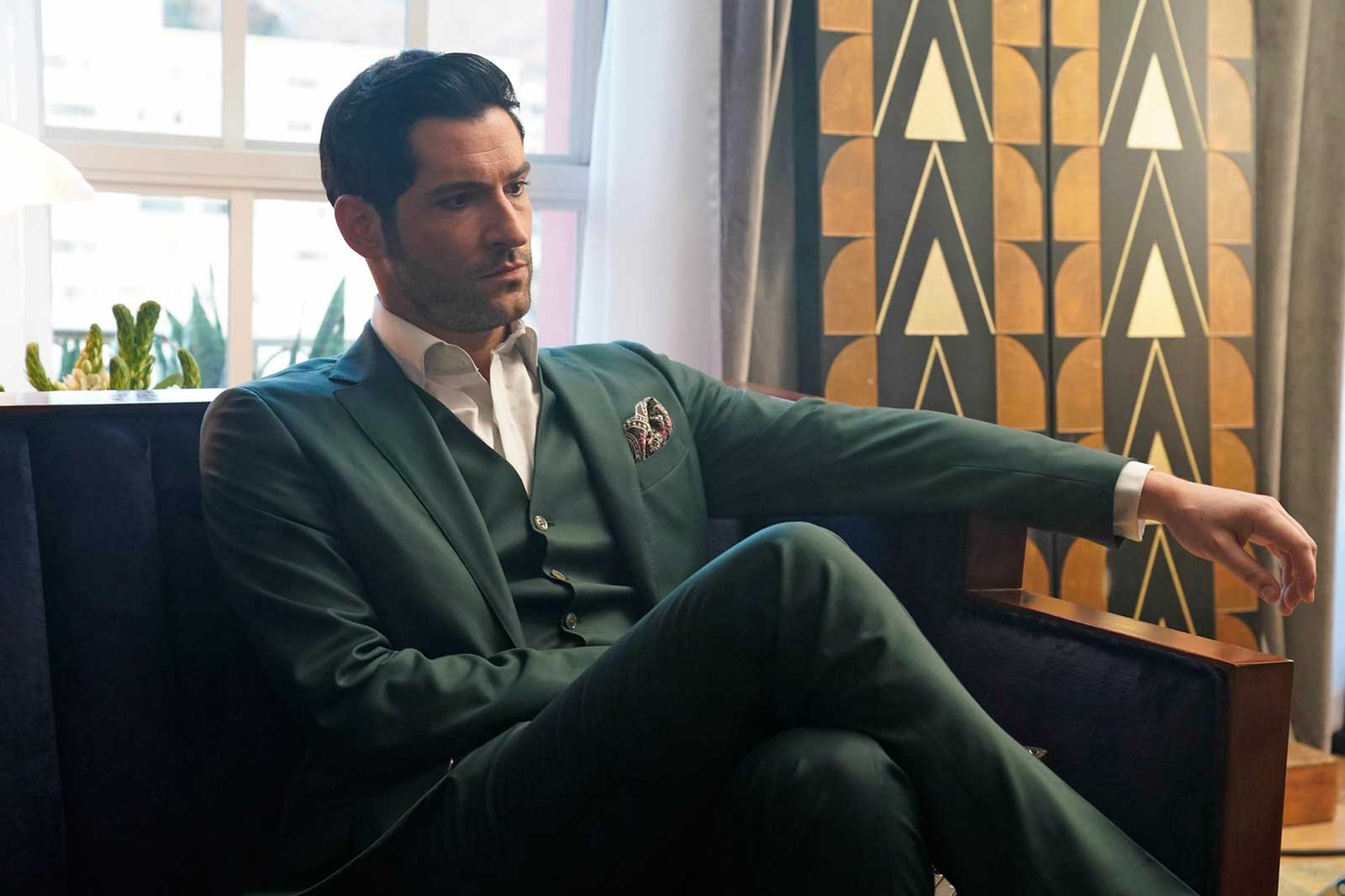 Anyone who has studied television and film will tell you, you only have one chance to introduce a character to the audience. A lot of the impressions formed in that crucial moment will follow them throughout the series. Or until the character development kicks in, which may or may not happen depending on the writing style. Either way! Lucifer (Tom Ellis) has just such a great one.

“Ain’t No Rest for the Wicked” by Cage the Elephant playing, a sleek classic car speeding through, the Devil himself behind the heel ignoring the officer that pulls him over. The way he bribes his way out of a ticket, gets the officer to admit he likes to go fast? It tells us so much about the character from the get go without seeming clunky at all.

Lucifer’s first season is not as good as subsequent ones, but that introduction hooked a very dedicated fanbase immediately. More importantly, it showed why Ellis was the only correct choice for the role. 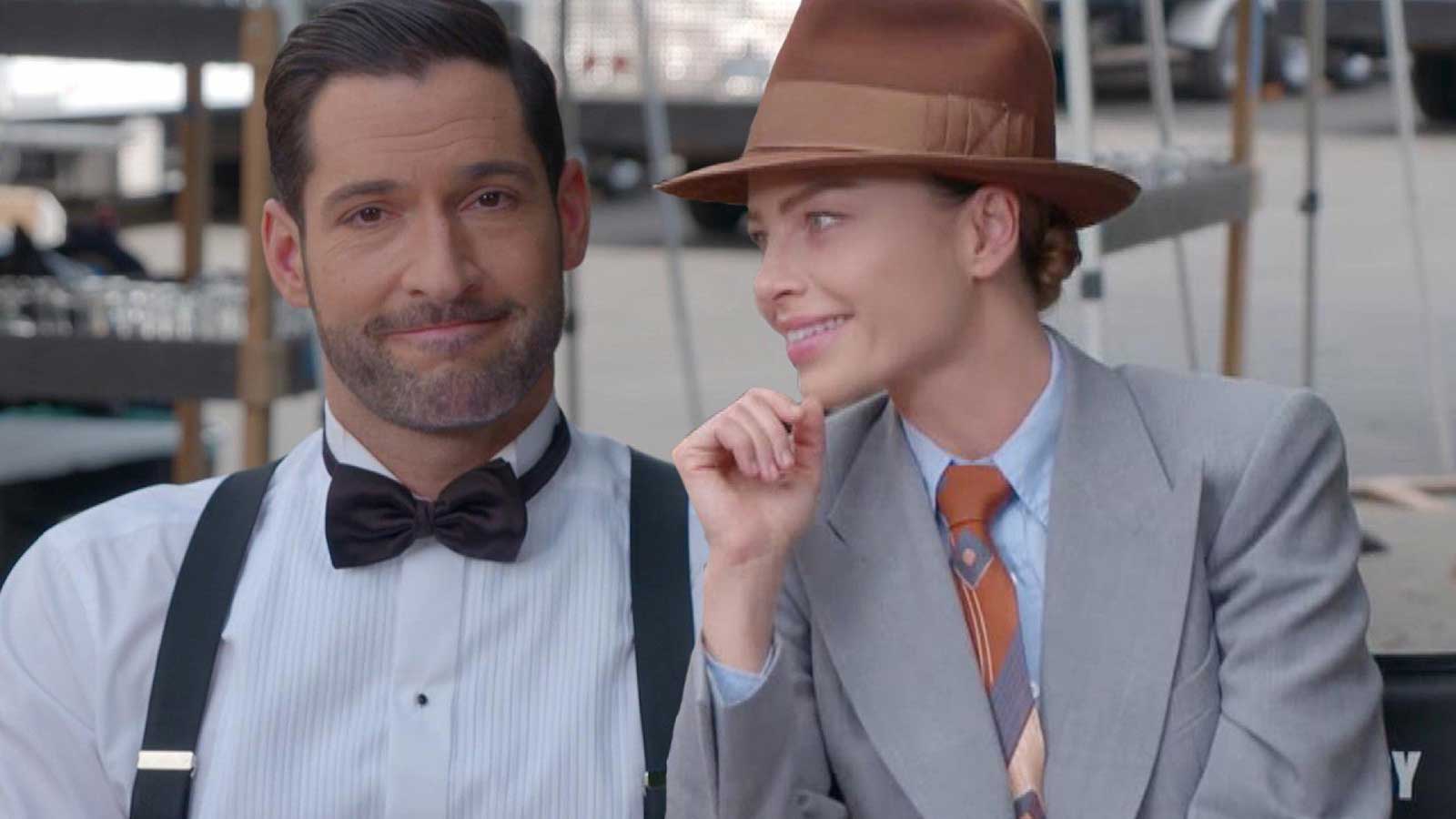 Now there have been several Deckerstar kisses over the years. The cream of the crop, however, hits us in season two with “Stewardess Interruptus”. Listen, there have been a lot of Lucifer and Chloe (Lauren German) kisses over the years. But this is like a chef’s kiss of kisses. Lucifer shares all these things he knows about Chloe, all these things he loves about her, and why he isn’t worthy and it’s just so romantic and swoonworthy.

No wonder Chloe went in for the kiss when she realizes how much Lucifer cares for her. It’s like a Jane Austen declaration of love or something. It’s such a swoon worthy top tier kiss. You just gotta watch it again and again.

Now if only these two could stay together. 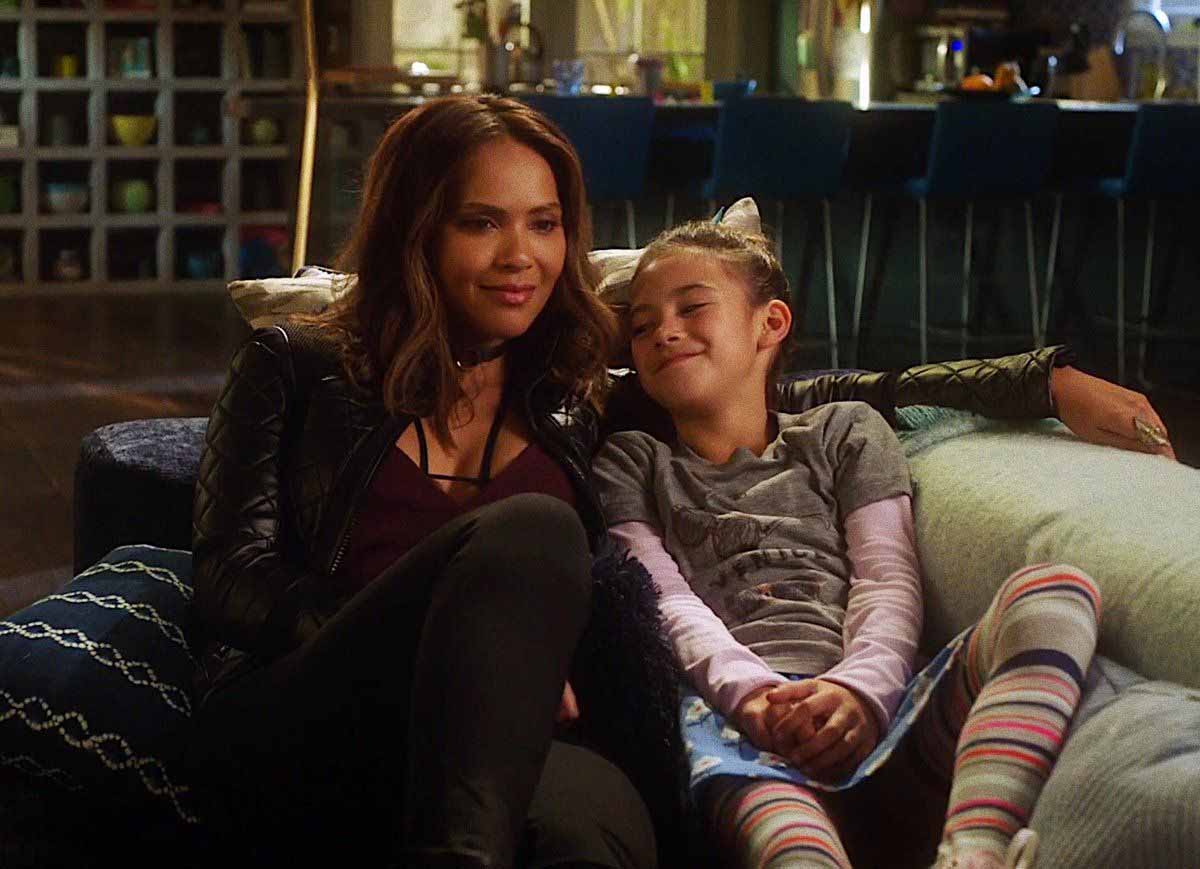 Maze (Lesley-Ann Brandt) and Trixie (Scarlett Estevez) shouldn’t make sense on paper. One’s a demon and the other is a girl. But their scenes over the course of Lucifer are just amazing to witness, even if they feel too few and far between. Maze is an adult that listens to Trixie and, well, treats her like she’s a human being with her own value. Sometimes, people don’t treat kids like that.

If there is a favorite Maze and Trixie moment, then it’s season two’s “Monster” where Maze shows Trixie her true face on Halloween. Trixie’s simple acceptance and Maze’s nervous laugh of relief will melt the deadest of hearts. 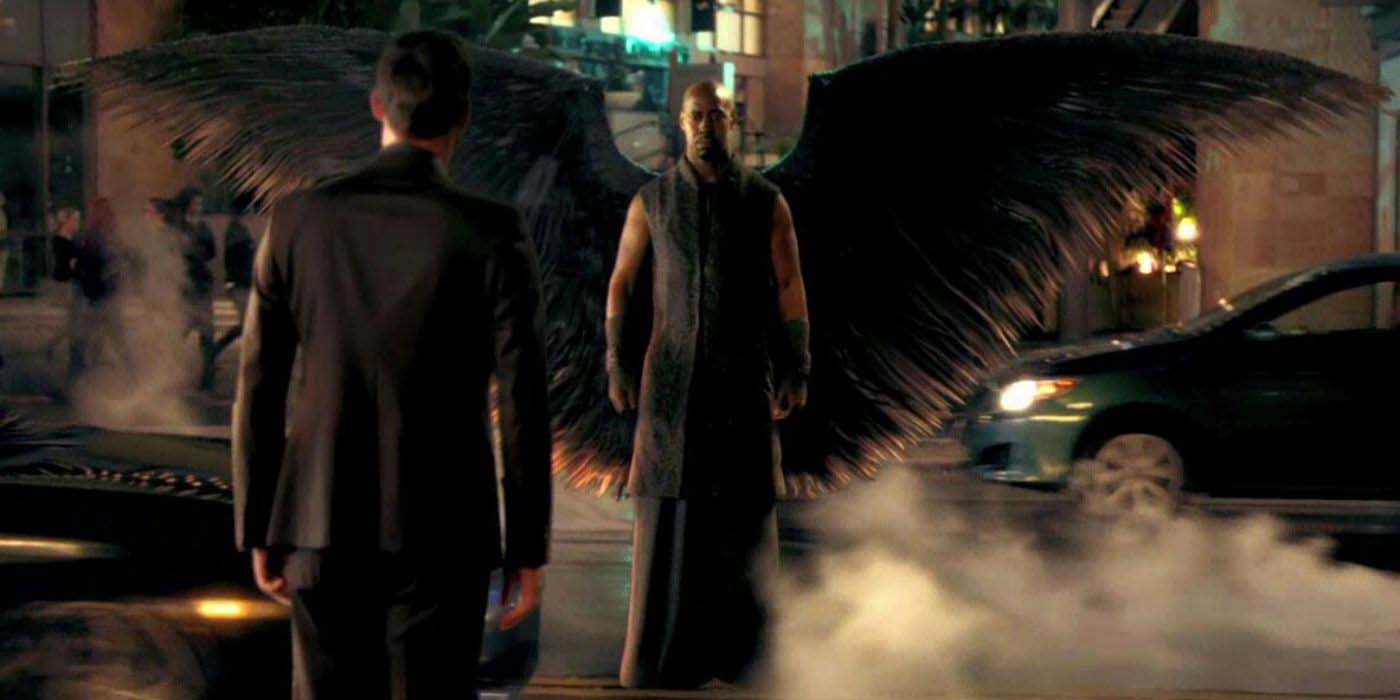 Amenadiel gets his wings back

Amenadiel (D.B. Woodside) had an interesting journey throughout season two and three as he tried to handle the loss of his wings. Still, he tried. And that’s pretty much the only thing you can do in his situation. The Amenadiel who gets his wings back at the end of season three is fundamentally different from the one that appeared in season one.

Plus, there’s just something so powerful in the image as Amenadiel cradles Charlotte (Tricia Hefler) who died to protect him and flies her up to Heaven. A woman who wanted to be good, but didn’t know how to go about it. In the end, however, they both tried and maybe that’s the most important bit. 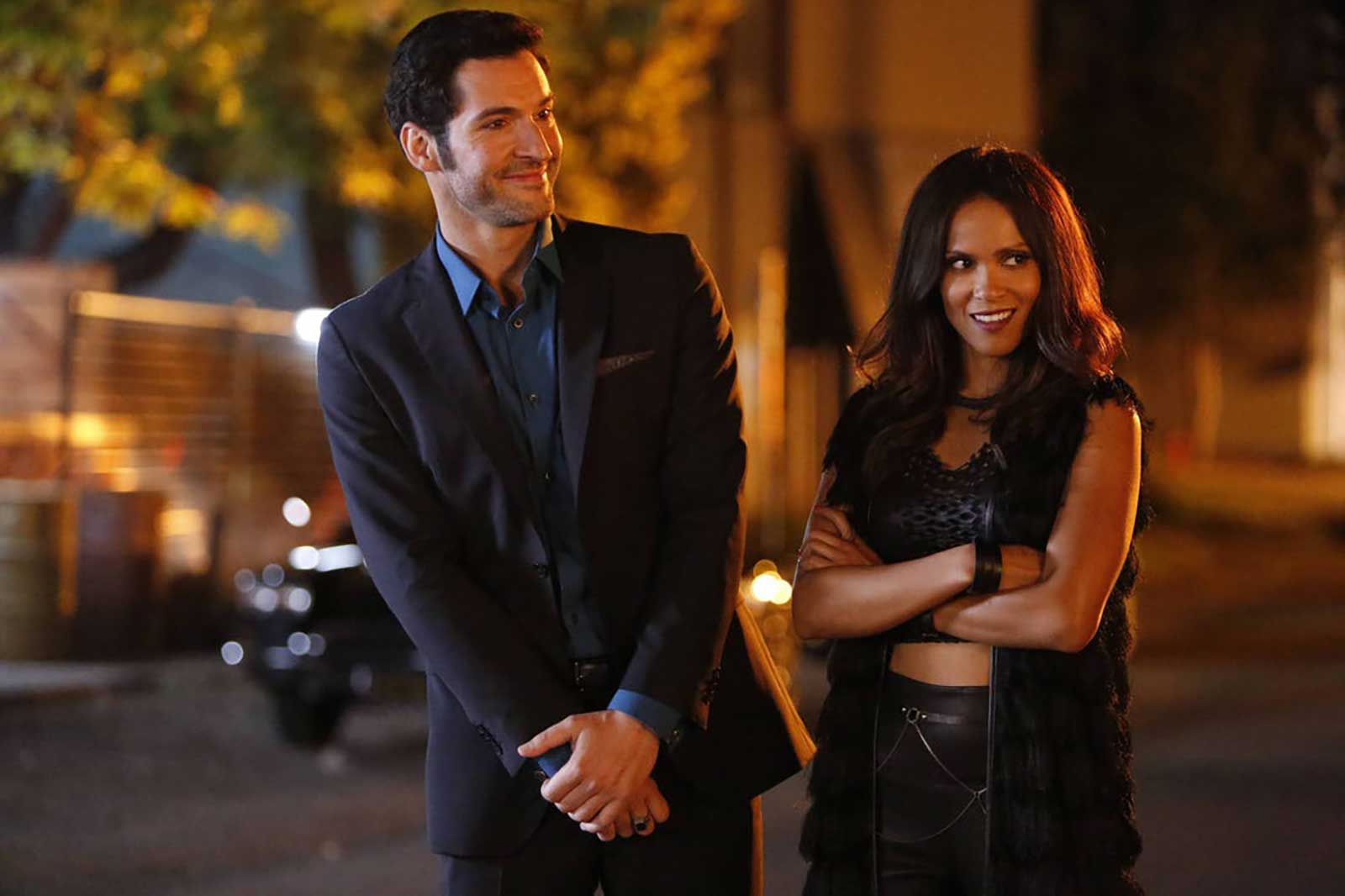 In “Save Lucifer”, Lucifer celebrates the fact that he hates himself. Since angels self-actualize, however, this has his whole body turn into his Devil form. It’s a bit of body horror as Lucifer slowly becomes more and more red and scarred, his powers growing out of control, the big demonic wings extending from his back. He’s finally the monster that maybe he’s always believed himself to be.

Chloe talks him down, of course. It’s a great moment as she faces the Devil head on. More importantly, it helps her accept all the broken and ugly parts of Lucifer. Still, the most important part is that Lucifer decides to want to forgive himself. That he wants to be better. There’s a power in seeing someone reaching that point to want to change and, yes, it’s a road still, but the first step is the most potent in many regards.