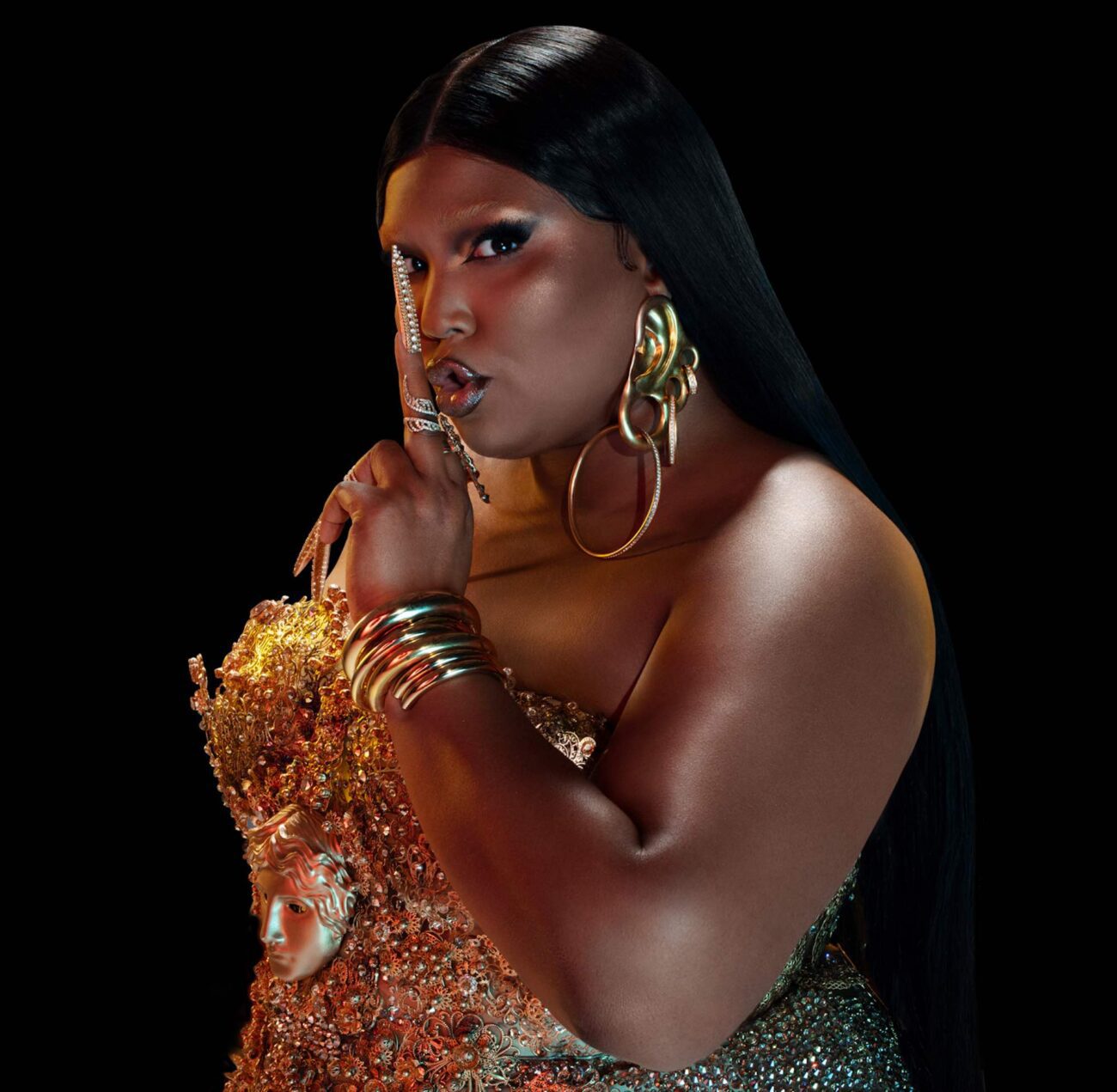 “Rumors”: Here’s everything you need to know about Lizzo’s new songs

Lizzo fans have been wondering where the hell their queen has been hiding for the past year or so. However, everything has changed this week after Lizzo came to social media to drop some massive bombs on her cult of followers. For the first time in what seems like years, Lizzo fans will get some new songs from the pop star, and everyone is dying to have all the tea spilled.

News publications across the board have lit up with Lizzo buzz, as everyone’s wondering when the singer will drop new songs on fans. Furthermore, Lizzo stans want to know if new songs will come from an album, new music videos, or any eye-catching collaborations with the artist’s high-profile colleagues. Check out what we’ve found below. 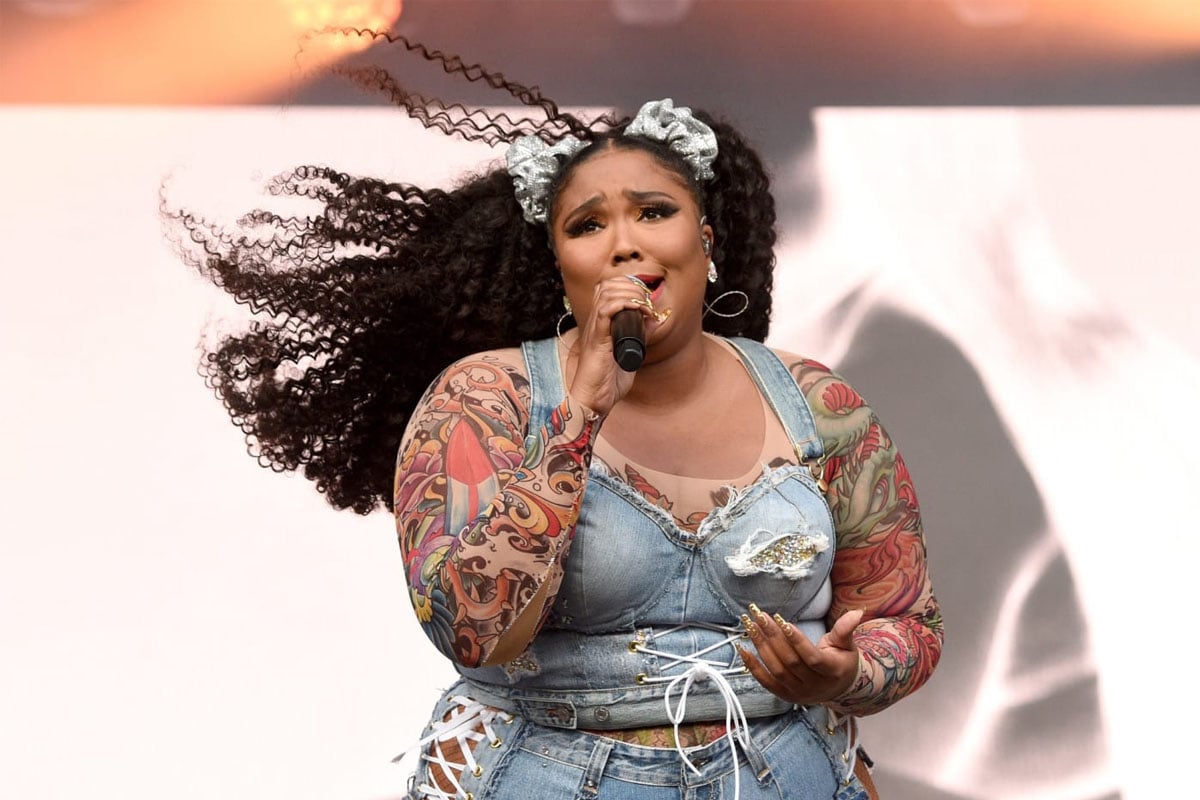 All the Lizzo buzz began on August 1st when the singer dropped a teaser post on her Instagram letting her fans know she was up to something.

Now, fans knew Lizzo would be dropping something new to fans in early August. However, they didn’t know if she was going to be gifting her following a new track or a whole new album of songs. More hints followed as the week went by. 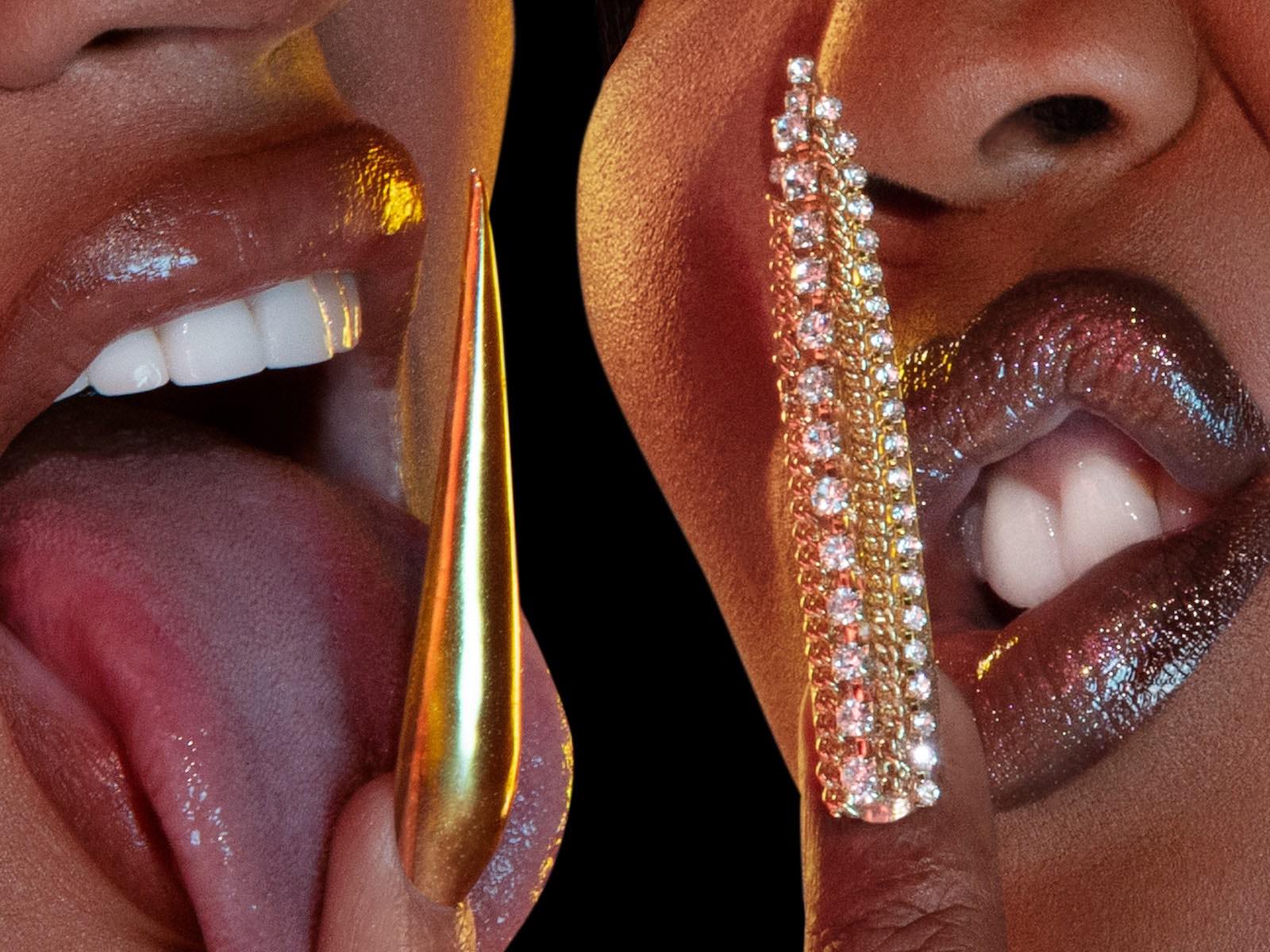 Finally, on Monday Lizzo dropped the real big news about “Rumors”. She revealed in two posts to her fans that someone would be joining her on “Rumors”, confirming the title was for a hot new track. Furthermore, she blew fans away by letting them know supernova Cardi B joined her for the new song.

Lizzo’s comments exploded with excitement from a glut of her 11 million followers, and not just from anyone, either. Lizzo received comments from some of music & entertainment’s biggest heavy hitters on her posts about “Rumors”.

Missy Elliott chimed in her excitement on the new track, along with the official MTV Instagram account. Of course, Cardi B came to confirm the collaboration on both posts, writing “we really did that” on the latest promo image for the track. The most recent pic features a close up on the two pop stars’ long nails & mouths. 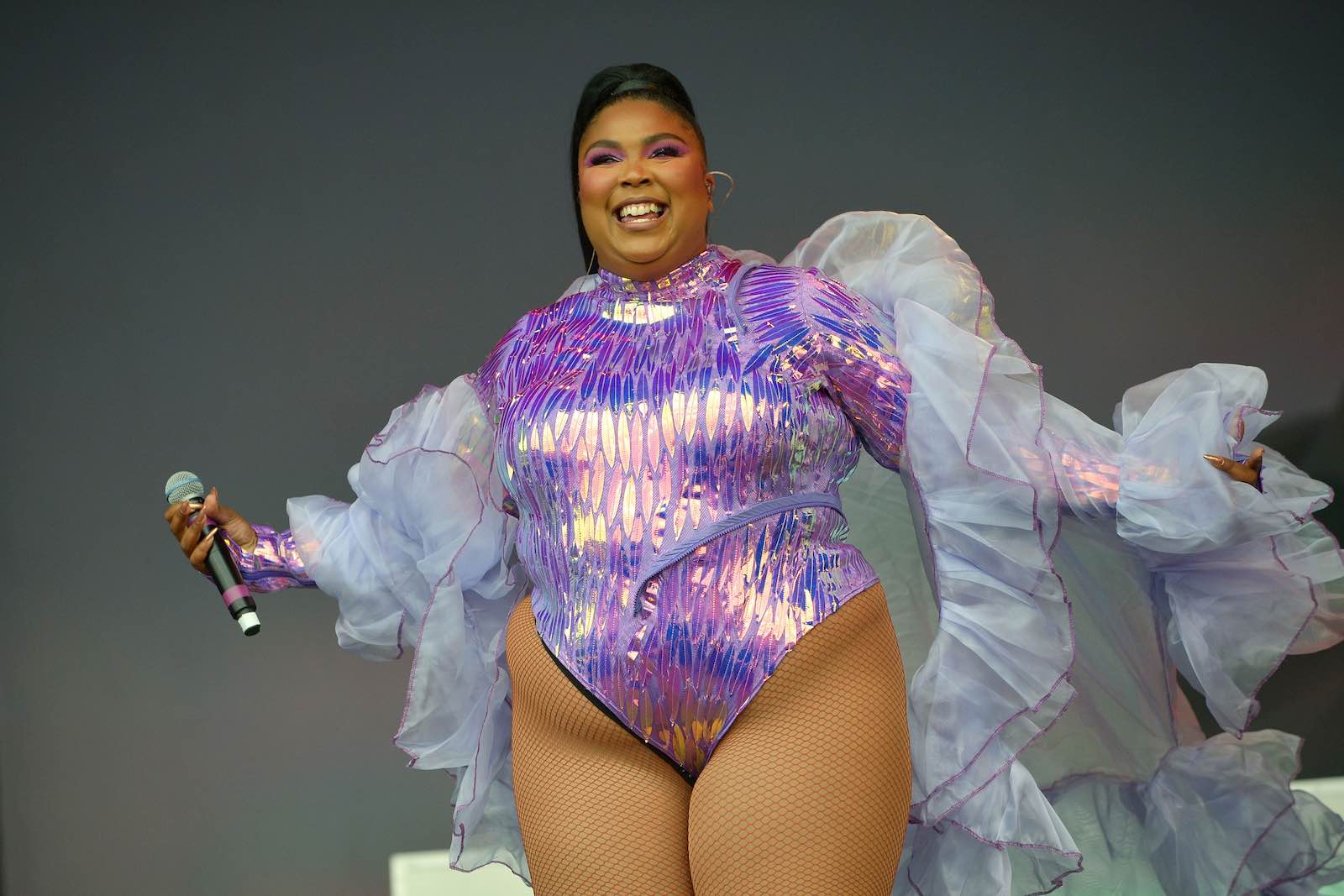 The viral buzz about “Rumors” comes from the time which has passed since we last got a Lizzo single.

In Pitchfork’s report on the Lizzo buzz, it’s pointed out “Rumors” will be the first single from Lizzo since 2019’s Cuz I Love You. We know it’s hard to believe, but it has been two whole years since “Truth Hurts” & “Good as Hell” had fans dancing in clubs & bars around the globe, in a world before mask mandates & social distancing.

However, Lizzo hasn’t exactly disappeared since Cuz I Love You was ripping up the charts. The singer has been wildly active on Instagram, posting jet-setting selfies & outfit checks consistently over the past two years. Despite her thirst traps on the gram, however, the singer took a big break from Twitter starting in April 2020.

“Rumors” is already showing its impact, as the song has gotten Lizzo back on Twitter for the first time in over a year. The singer broke her silence when she tweeted yesterday, “Hey y’all.. heard I was trending so I decided to come back on here.. what I miss? 👀”. Well played, Lizzo.

What’s your favorite Lizzo track? Sound off in the comments below!