‘The Watermelon Woman’ and other lesbian movies you need to see

Looking for some choice lesbian movies to watch in the lazy, hazy days of quarantine summer 2020? Well, good news is that there are plenty of choice lesbian movies to check out there. These movies will make you laugh, make you cry, and make you swoon all over the place. From popular choices like Carol to little known gems like Watermelon Woman, there are so many picks out there to enjoy.

The 90s were hard enough to be a black woman in the lead of a heterosexual movie, nevermind a movie about lesbians. The Watermelon Woman is an utterly transfixing movie to watch and should be mandatory viewing on all LGBTQ+ movie lists. Writer and director Cheryl Dune put in the research for this film, which is a hallmark of New Queer Cinema era.

The story follows Cheryl (Dune), who is a young black lesbian woman working a day job at a video rental store while trying to complete her own film about a black actress from the 1930s known for playing stereotypical “mammy” roles. What she uncovers is a deeper connection to the titular “Watermelon Woman” as she tries to piece together her story and her life. 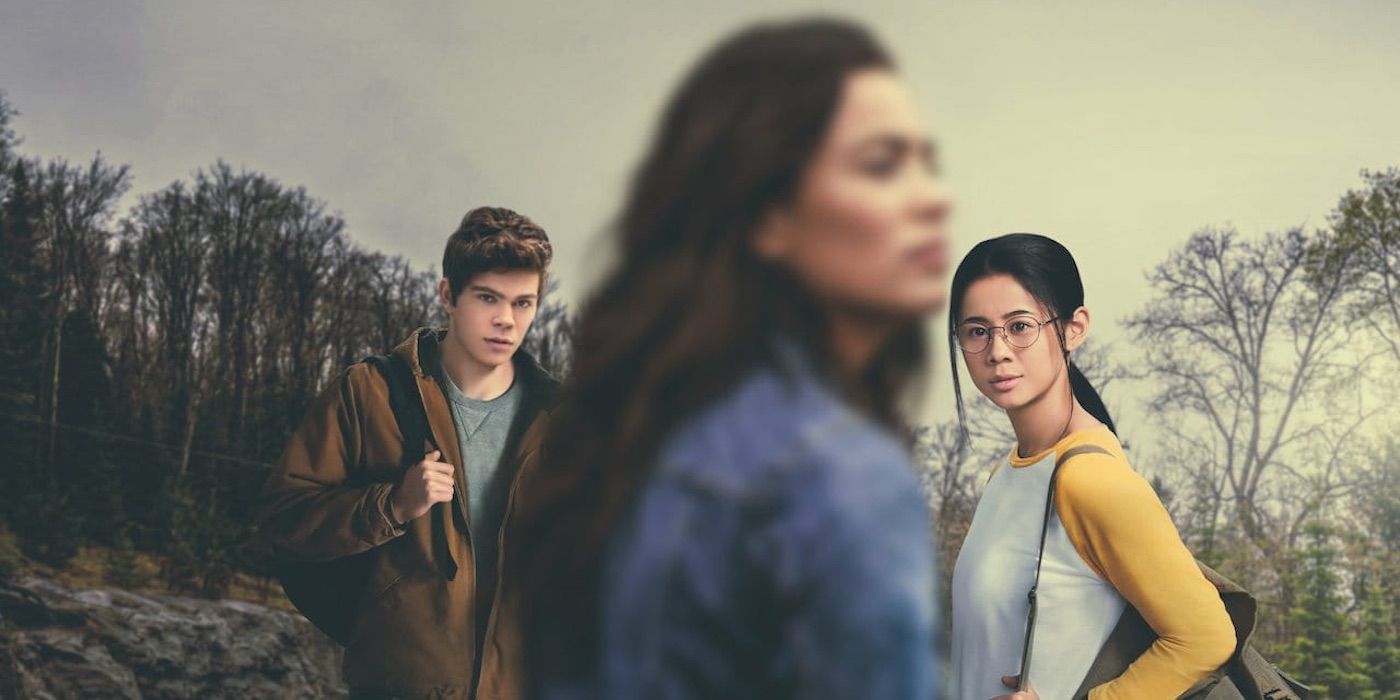 Want a great teen dramedy to check out on Netflix? Good news, The Half of It is amazing and you should check it out. In a 2020 version of Cyrano de Bergerac, friendless Ellie Chu (Leah Lewis) makes money doing other people’s homework. When jock Paul (Daniel Diemer) approaches Ellie for help in wooing Aster (Alexxis Lemire), she agrees. Except Ellie’s in love with Aster as well.

What follows is a movie about that wild rush of first love along with finding the first person to truly get you. The Half of It is some serious perfection in terms of teen movies. It’s definitely one that everyone should be checking out, especially if you were ever a teen girl in a small town in love with another girl and just doing your best. 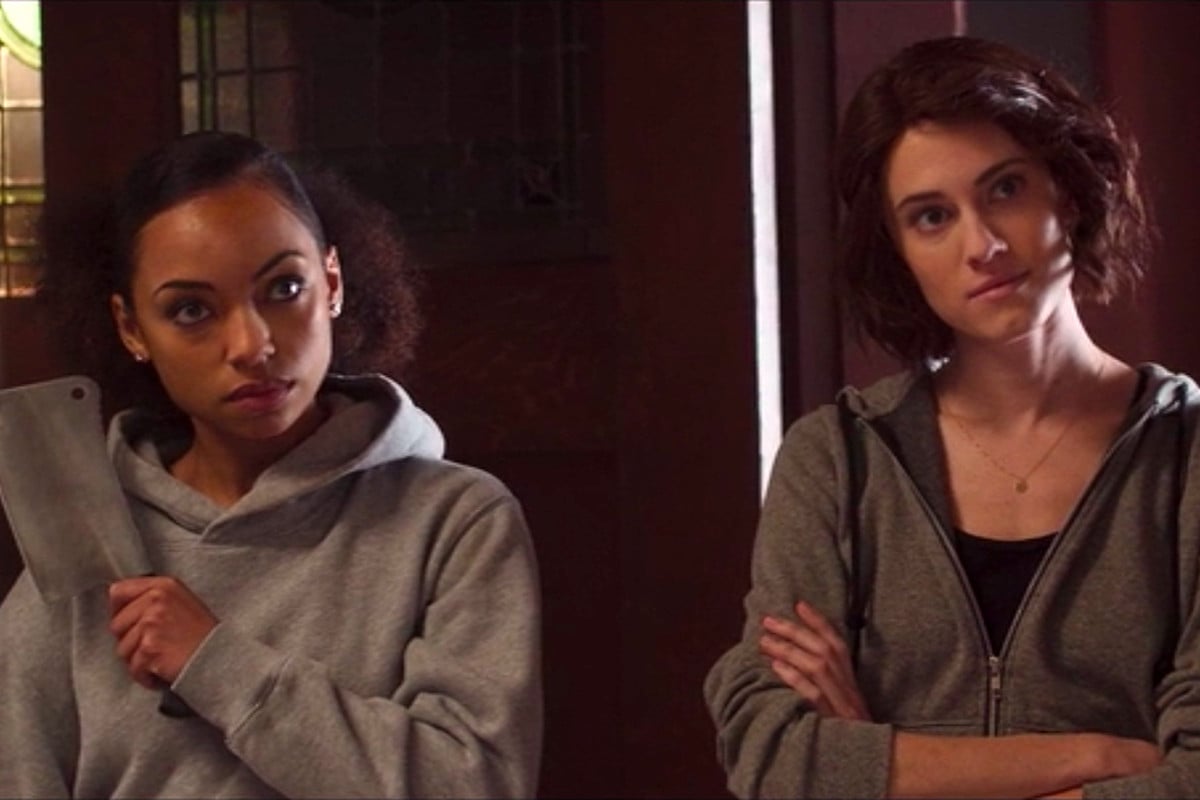 We never hear about a lot of lesbian psychological thrillers/horror movies, huh? Now The Perfection is one absolutely wild movie, but it’s pretty great along with being disturbing. It’s a whole lot of things, but what you really need in a strong stomach to handle the gore. We won’t get too into details because the plot is really The Perfection’s greatest asset, but there’s revenge, an evil sex cult, and women hacking through the patriarchy. Literally.

Allison Williams and Logan Browning have some top-notch chemistry. Honestly, without them in their roles, it would make some of The Perfection’s more out-there stories a little harder to swallow. Williams and Browning have a great dynamic mixed with disturbingly compelling mystery. It’s great if you want a break from romantic lesbian movies. 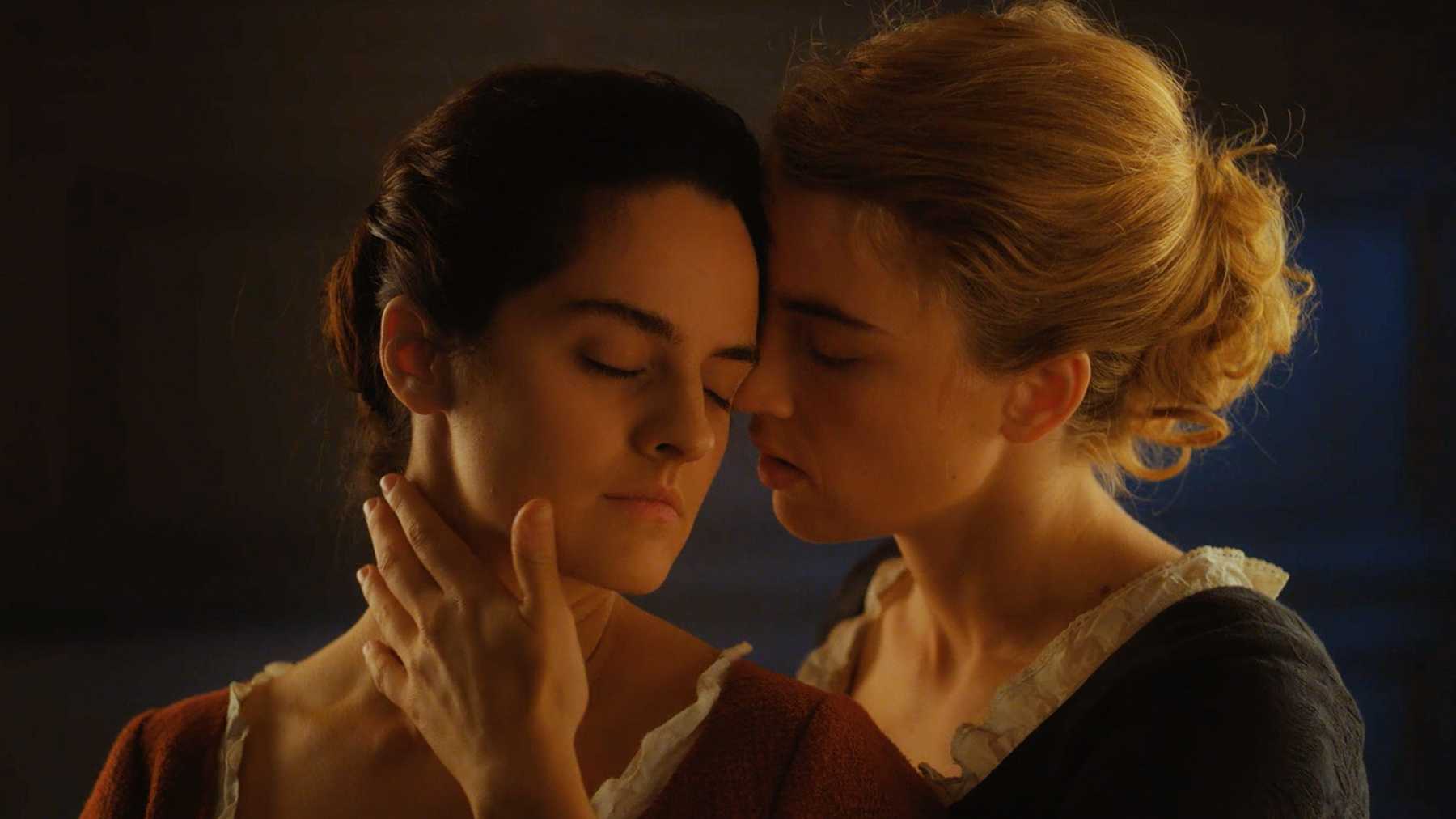 This French historical romance drama is one of the best moves of 2019 and the decade. Seriously, this is a historical lesbian movie that all lesbian movies should aspire to. Set in France during the late 18th century, artist Marianne (Noémie Merlant) is hired to paint a portrait of aristocrat Héloïse (Adèle Haenel) for Héloïse’s betrothed, but Héloïse is refusing to sit for a portrait.

Over the course of their time together, the two have a pretty passionate affair. Unfortunately, due to the time and era, they’re separated. There’s something of a beautiful tragedy in it all, and seeing their love bloom but knowing due to society and the time it can never be. 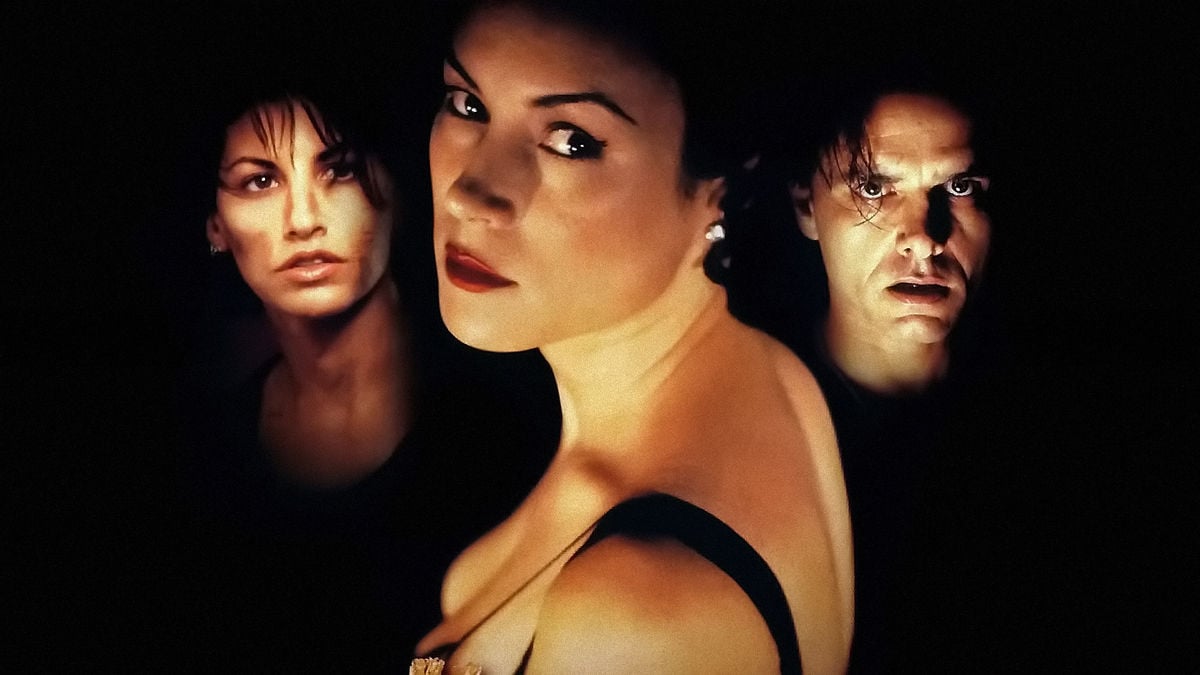 Before the Wachowskis astounded us all with The Matrix, there was this wonderful neo-noir thriller, Bound. The film follows Corky (Gina Gershon), a lesbian ex-con, who meets Violet (Jennifer Tilly), the girlfriend of a mobster. The two of them decide to rob Violet’s boyfriend in order for them to run away together. The whole film is one bloody and pulse-pounding way of making that happen.

Bound is another of those great lesbian movies that are about the couple, but also taking some thrilling twists and turns. Gershon and Tilly’s chemistry is explosive, to say the least. You just want Corky and Violet to get together and have their happy ending.

Share via:
Tags
BoundLesbianLGBTQPortrait of a Lady on FireQueerThe Half of ItThe PerfectionThe Watermelon Woman
Author