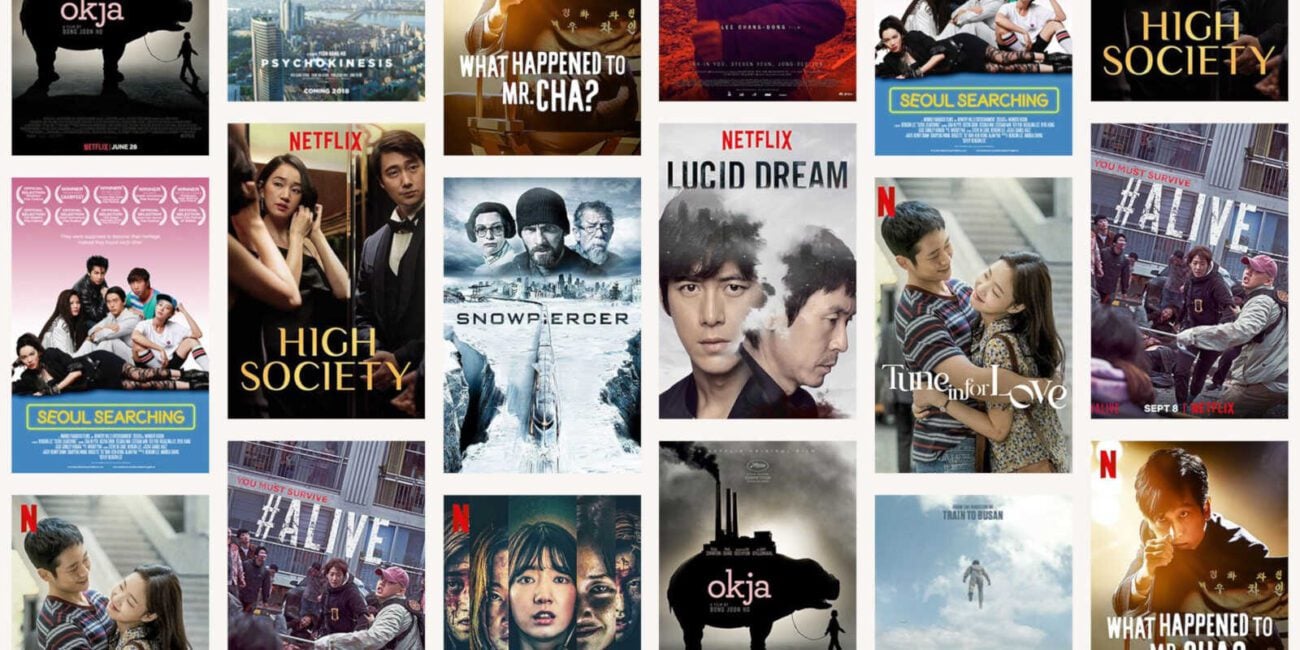 Is your Netflix watchlist drying up? Add these Korean movies now

If you’ve been watching movies in the past couple of years, it’s likely that a Korean movie or two has graced your watchlist. Even before Parasite won the Academy Award for Best Picture, South Korean films had been making a mark on streaming platforms. Well-written scripts, captivating characters, and unpredictable plots are only part of the charm.

South Korean movies are often genre-bending in the most impressive fashion. Here are a few of our picks to help you decide your next Netflix flick. 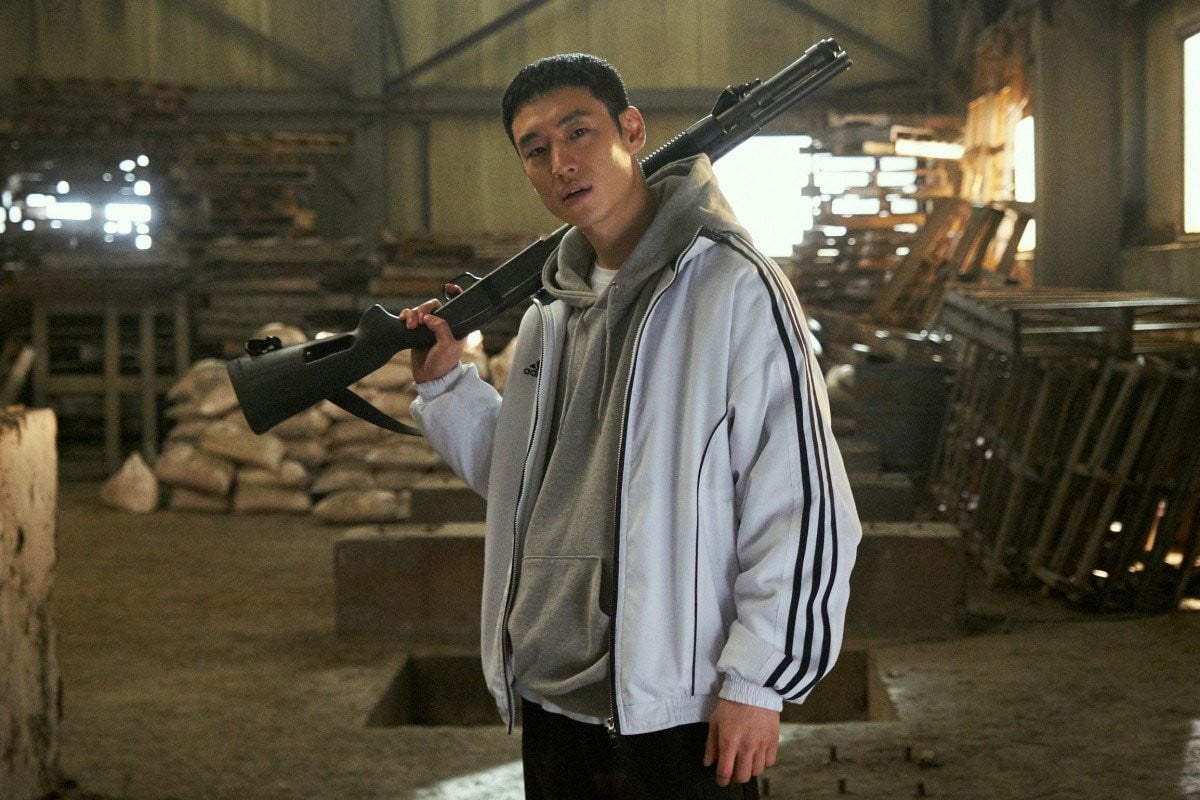 Who doesn’t love a heist? Time To Hunt takes you through a dystopian South Korea in financial collapse. What do you do when the economy goes kaboom? Well, if you’re an outlaw like our protagonist trio here, you’ll plan a big heist.

The movie is everything you look for in a coming-of-age psychological thriller. From the backdrop of poverty into the dream of starting afresh, Joon-Seok builds a plan reckless enough to work. Time To Hunt catches momentum as time passes & you’re going to stay on the edge of your seat throughout the action. 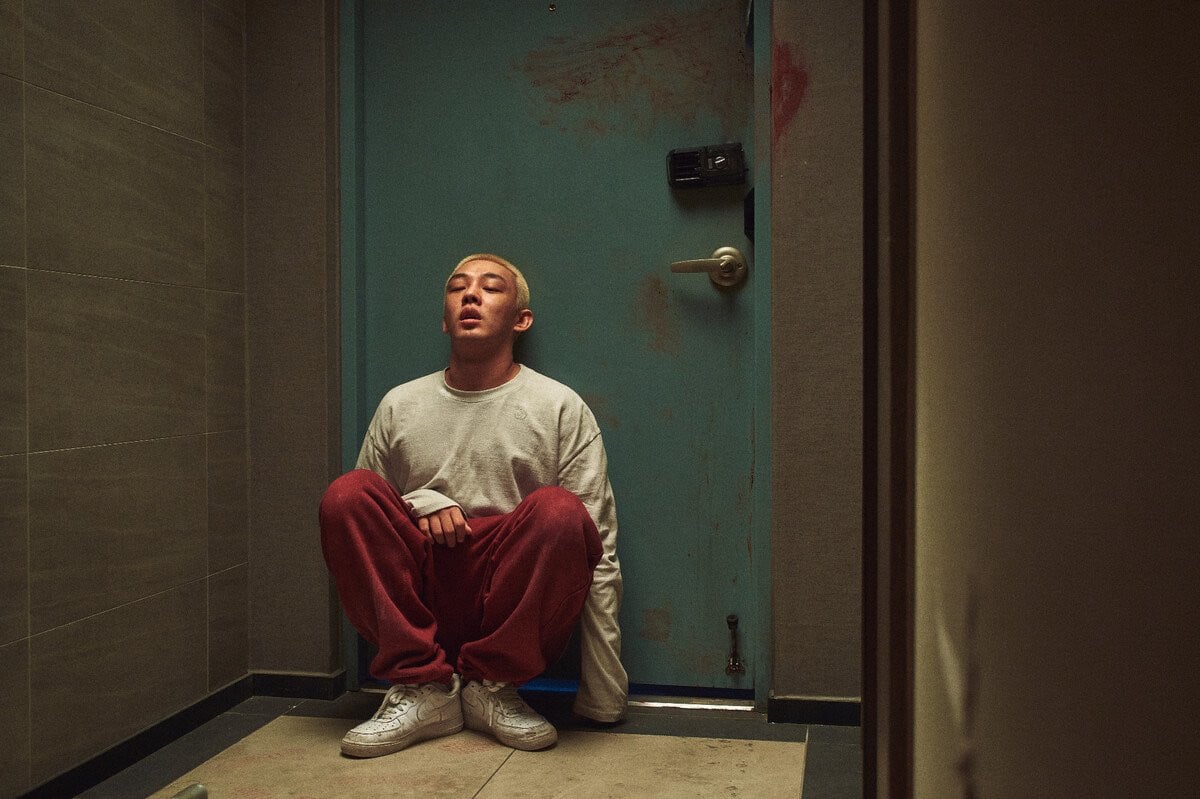 In the post-pandemic world, there’s no premise scarier than that of an apocalyptic zombie attack that confines you to your room in quarantine, but #Alive managed to bag the first spot on Netflix’s Top 10 list upon its release. Starring Yoo Ah-in and Park Shin-Hye, it follows Joon-woo, a sloppy video gamer who finds himself not only alone & quarantined in his den, but also has to fend for himself.

Outside his apartment, cannibalistic creatures have created mass hysteria. The timing of the movie — considering the pandemic & the despair it has brought along — couldn’t have been better as the story leaves us with a message of holding on to hope. If you were a fan of Train to Busan or Sweet Home or just any zombie movie, add #Alive to your watchlist without a second thought. 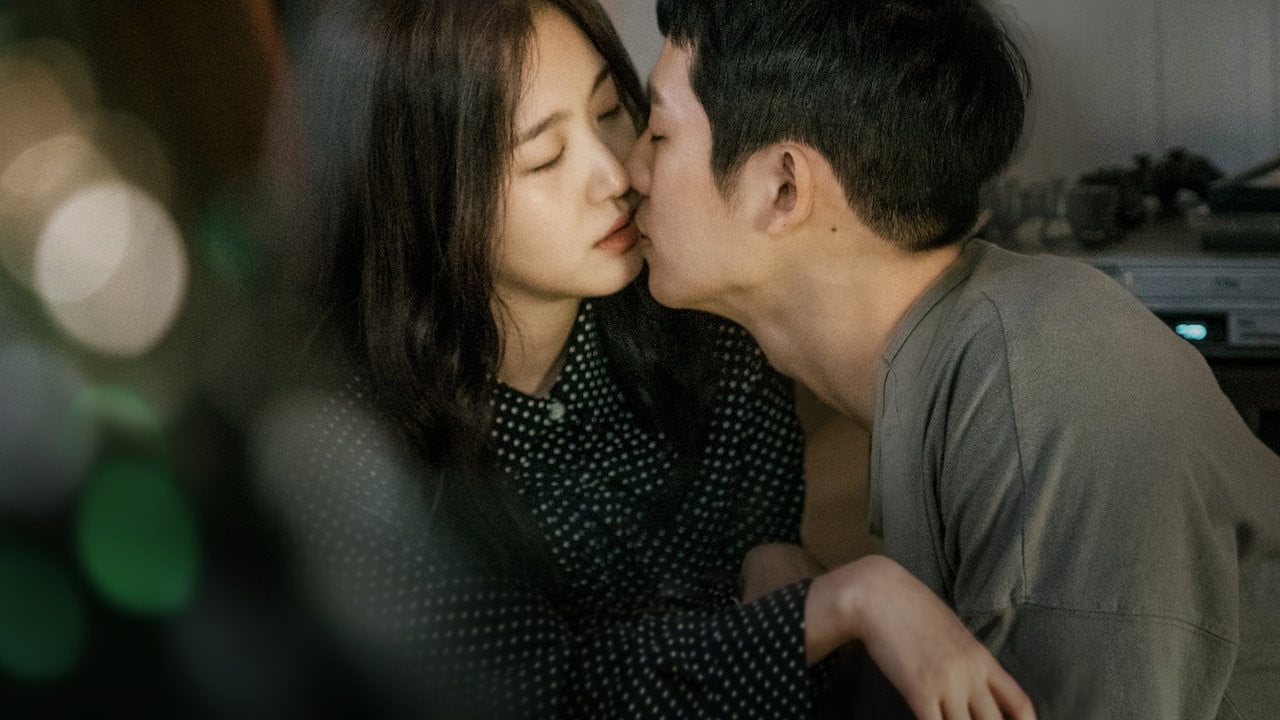 Tune In For Love

We love a good ol’ nostalgic 90s romance. If you’re in the mood for a slow but heartfelt love tale of teens set in the 90s, tune into Tune In For Love. Mi-su works at a friend’s bakery, where Hyeon-woo tries to apply for a job as well. Fate had other plans. They have another chance meeting three years later when they connect emotionally.

And so it goes. Another time jump & some serendipity & we’re wondering if this is another Nicholas Sparks novel come to life? An abundance of references are made to the pop culture of the time — and millennials will especially feel nostalgic about those. If you like the giddy, yet heartbreaking feeling that Richard Linklater’s Before trilogy gives you, this is the pick for you. 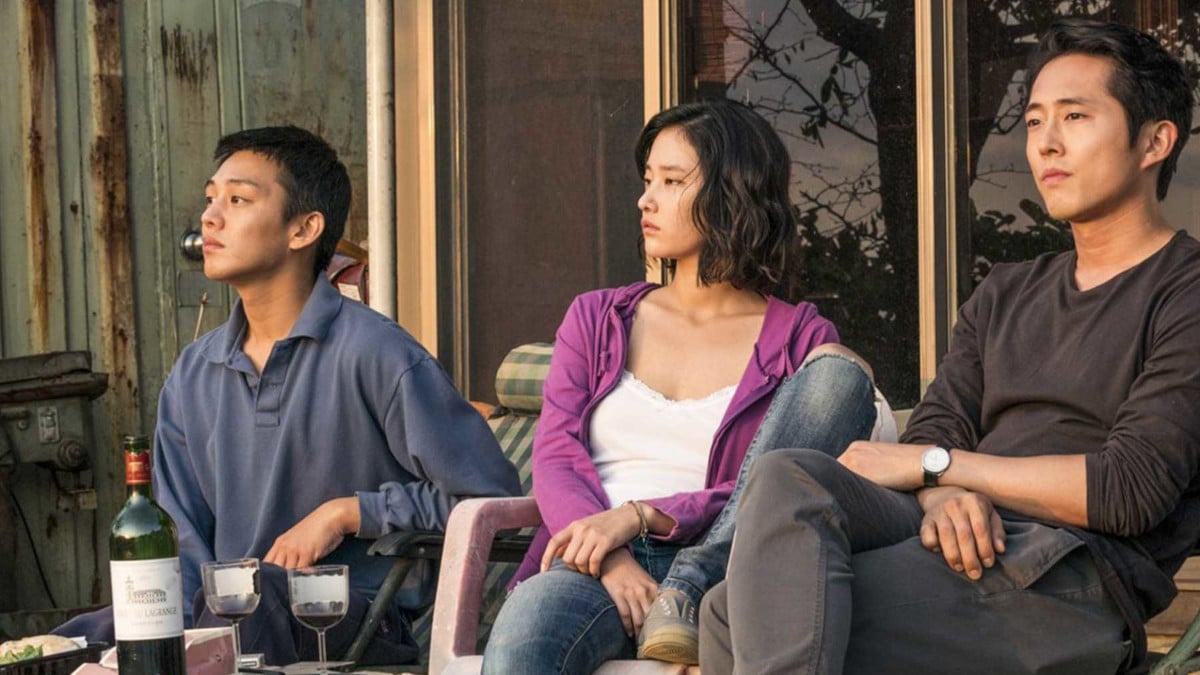 You can never go wrong with a psychological thriller when it comes to Korean movies. Based on Haruki Murakami’s short story “Barn Burning,” Burning features Yoo Ah-in, Jeon Jong-seo, and Walking Dead’s Steven Yeun. Korean movies also seem to like the time jump: in Burning the two friends meet in two different times.

Once, when Korea was a place to stroll leisurely & carefree. Another, when the economy has been ravaged & turmoil abounds. Nothing brings class differences to the fore as clearly as an economic crisis does. The movie takes a look at hunger & other emotions that plague the working class. And we maintain that this movie deserved an Academy Award.

There’s also a strong component of suspense: where has our protagonist’s love interest vanished? Is her new boyfriend to blame? There’s a lot to unpack in Burning, so watch this one when you’re in the mood for some contemplative after-movie time.

What are your favorite Korean movies? Can we find them on Netflix? Drop your faves in the comments below!