Will the ‘Good Burger’ cast reunite? Find out in our Kel Mitchell interview

Kel Mitchell became a staple of 90s culture for many people’s childhoods. He was half of the legendary comedy duo Kenan & Kel as they became extremely popular through one classic movie named Good Burger. Seeing their faces on Nickelodeon always made everyone smile. That hasn’t changed.

Actor, comedian, voice actor, and more Kel Mitchell is back with a spinoff called Deliciousness. Learn more in our exclusive interview!

MTV recently announced a new spinoff of Ridiculousness, with an all-new food-themed, Deliciousness hosted by cookbook author of Pull Up a Chair & host of Dinner at Tiffani’s Tiffani Thiessen. The host will be joined by three panelists including Angela Kinsey (The Office), Tim Chantarangsu (Basic to Bougie), and Kel Mitchell (All That, Kenan & Kel).

Deliciousness will kick off with a holiday-themed special event from December 14th to December 18th. The aim of the show is to celebrate our greatest indulgences – food & drink. Helping to satisfy the foodie in all of us, each episode will showcase the internet’s most viral and entertaining videos all focused on food! 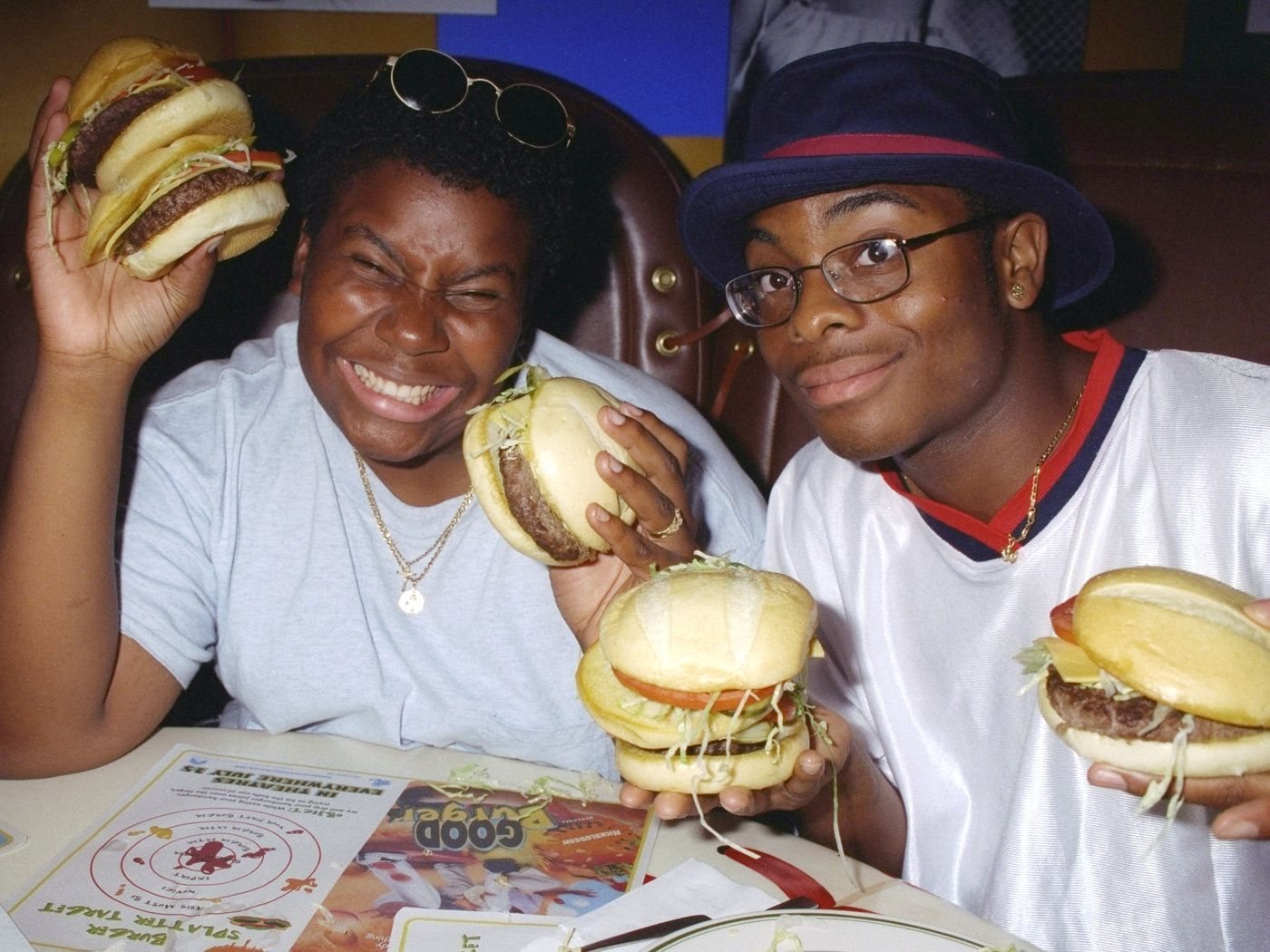 The return of Good Burger?

In a year that’s brought up a lot of nostalgia, it causes many people to turn to their favorite pastimes. Good Burger was and is a super funny, feel good movie. It’s not meant to be taken seriously and that’s why many fans fell in love.

Kel Mitchell discusses whether or not the beloved cast will return for a sequel. Hold onto your hats . . . the possibility is there! Kenan Thompson & Kel Mitchell have remained friends over the years and have recently been discussing the possibility of a remake. With their successful Good Burger popup last year, it appears fans are also on board to see the cast reunite. 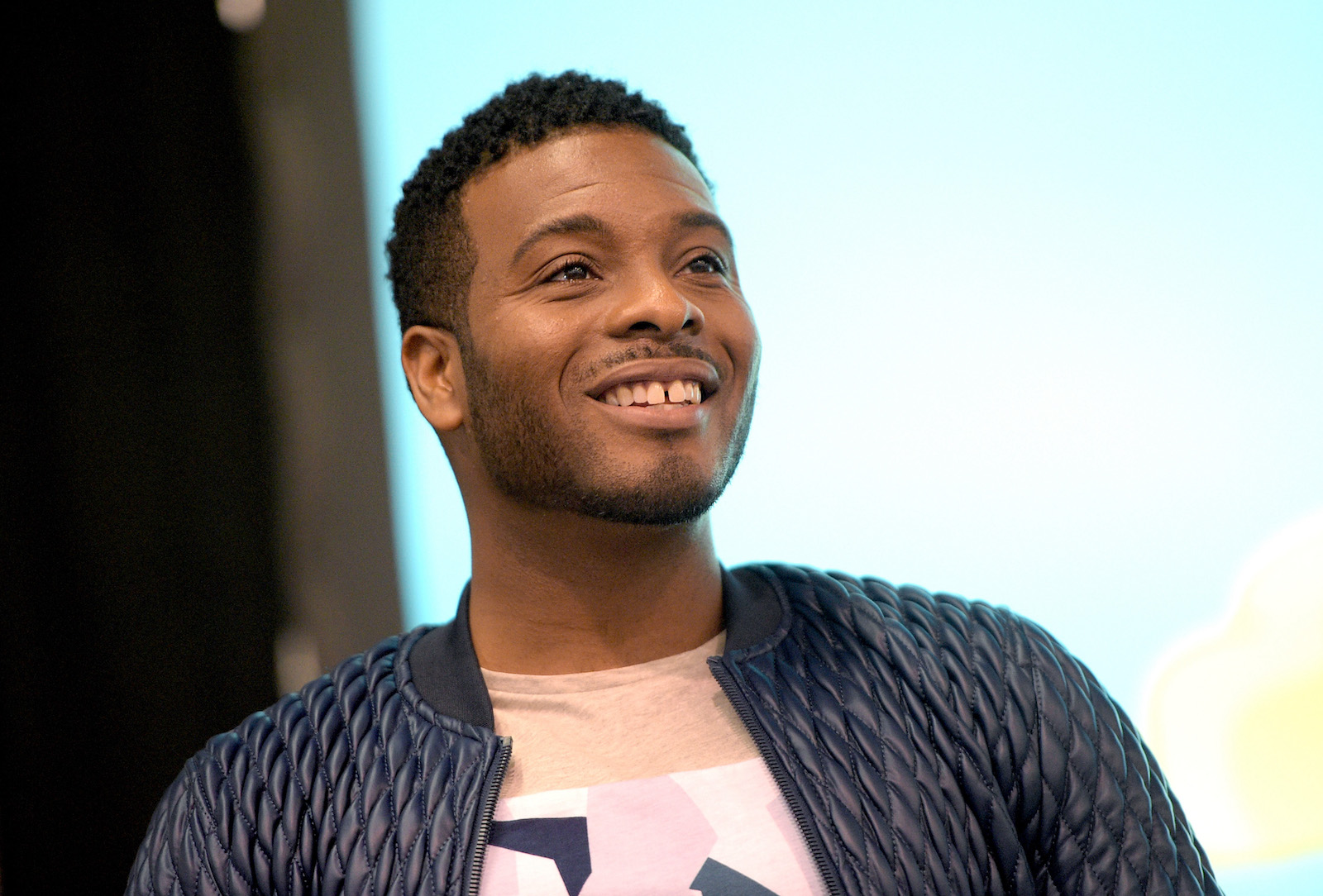 All That and more

Kel Mitchell is so much more than the comedian and actor we grew up watching. He’s since spent time behind the camera producing and directing. In 2019, an All That remake made its way onto our screens and provided the perfect escape from reality.

This Nickelodeon classic was remade by familiar faces while also having Kel Mitchell star in and produce the remake. 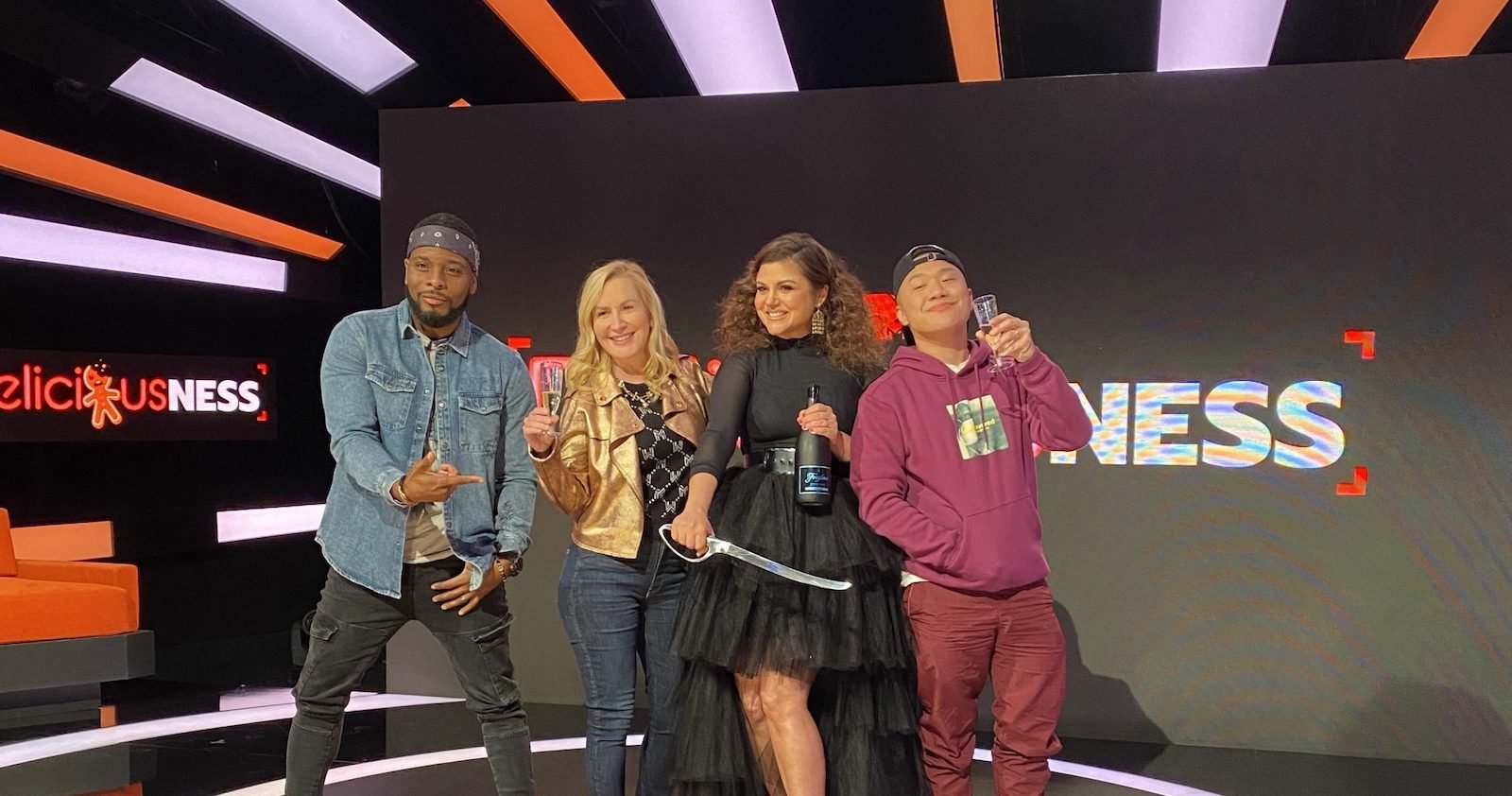 Even with Good Burger 2 on the cards, the future for Kel Mitchell doesn’t end there. Since his recent casting news with Deliciousness, Kel has been in discussion to take part in even more projects after the COVID-19 restrictions ease.

Could we see a Kenan & Kel reunion? Kel Mitchell remains very tight-lipped, but a few hints may have slipped and we can only hope that they come true.

Kel Mitchell dives into his latest career moves in our tell-all interview. Would you want to watch a Good Burger sequel? Let us know in the comments.