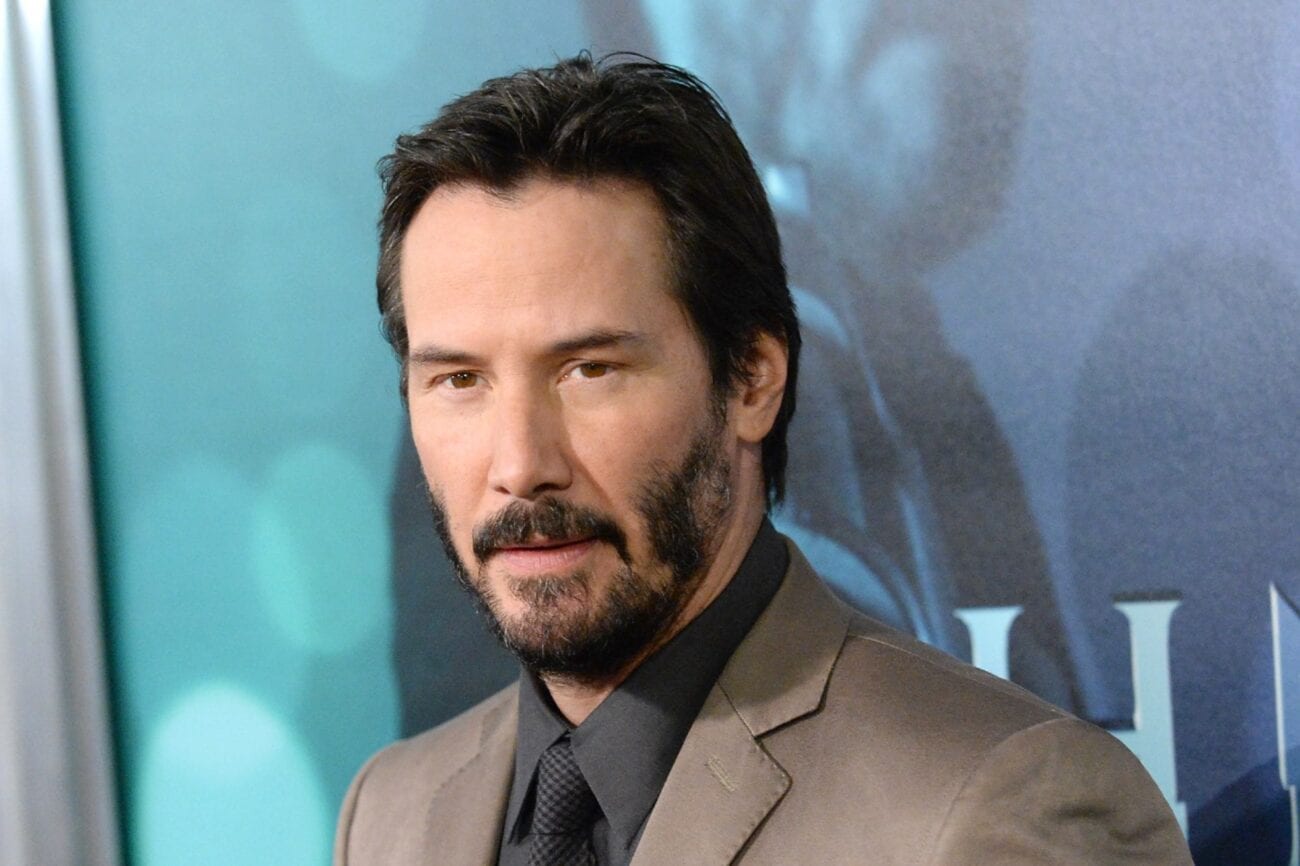 From ‘The Matrix’ to the MCU? Could Keanu Reeves be the next Ghost Rider?

Ghost Rider has had a complicated screen history. There were the mediocre Nicolas Cage films from the 2000s, as well as the brief but memorable cameo the character made on Agents of S.H.I.E.L.D. Marvel is looking to reboot the character with a legit franchise, however, and the latest rumors suggest that Keanu Reeves could be taking over the role of the demonic rebel.

We Got This Covered claims that Reeves is the favorite to inherit the role, given his fan appeal and laundry list of classic films. He would bring the necessary gravitas to the role and Marvel President Kevin Fiege has made it very clear that he would love to work with the actor. In fact, Fiege told the outlet that Marvel approaches Reeves for every film they make. “We talk to him for almost every film we make”, Fiege stated. “I don’t know when, if, or ever he’ll join the MCU, but we very much want to figure out the right way to do it.”

Reeves was on the shortlist to play Doctor Strange in the 2016 film of the same name, but he turned it down. The part eventually went to Benedict Cumberbatch. YouTuber Warstu said that Reeves was also considered for the Jude Law part in Captain Marvel (2019) and the main villain in the upcoming The Eternals movie. 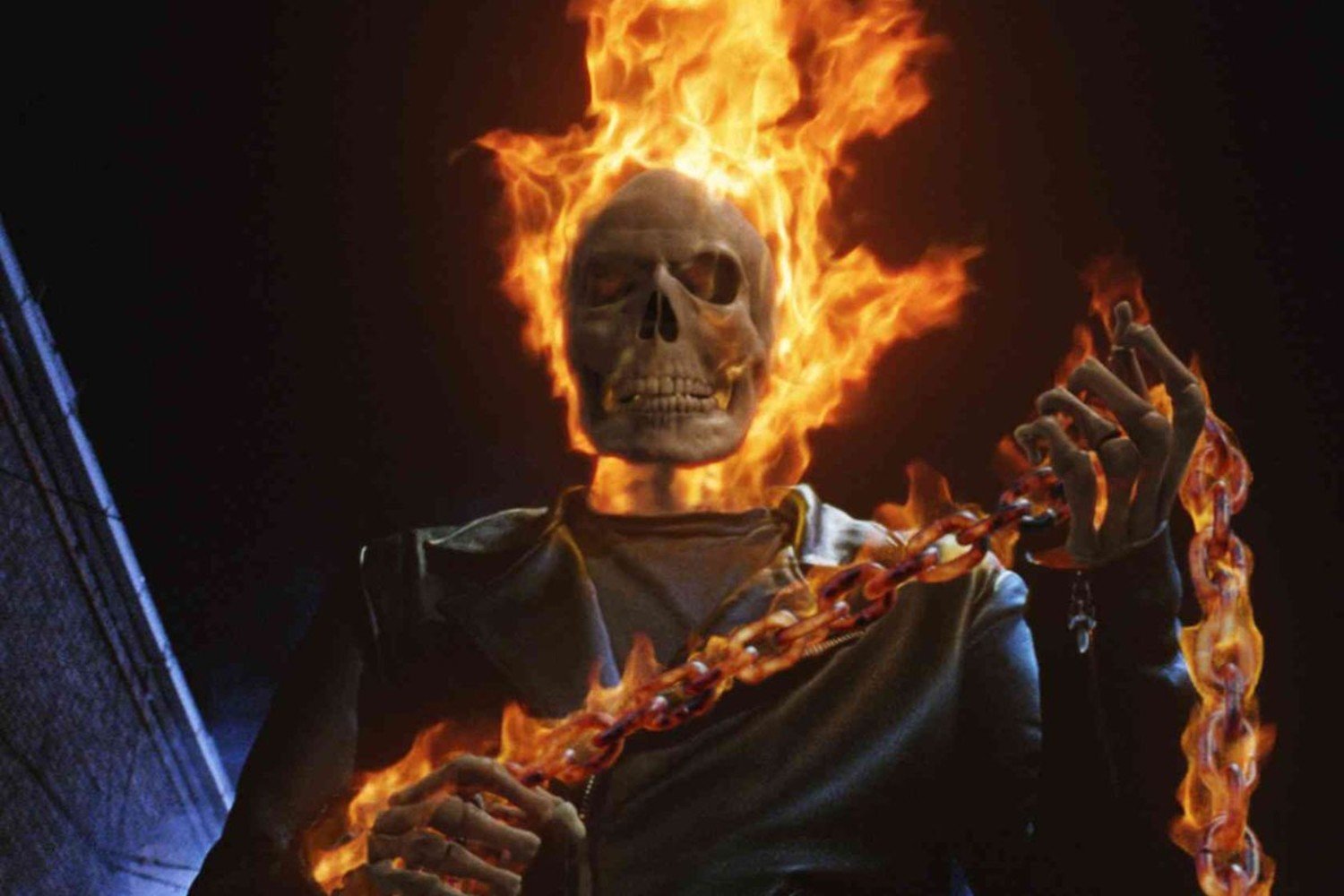 Ghost Rider may be the role that finally entices Reeves. The actor appears to be in a franchise state of mind, given that he starred in sequels like Toy Story 4, John Wick: Chapter 3 – Parabellum, and Bill and Ted Face the Music. If that weren’t enough, the charismatic actor is slated to return as Neo in The Matrix 4.

Reeves making a pivot to the MCU would not only be exciting for fans, but a wise career move that would ensure his continued success. We Got This Covered claims that Reeves is already in the negotiation stage, but that he’s asking for a whopping six-figure salary. It makes sense, given how much actors like Robert Downey, Jr. and Samuel L. Jackson earned for their turns as Iron Man and Nick Fury, respectively.

Reeves is a massive box office draw, and Marvel is in the midst of a transitional period. Downey, Chris Evans, and Scarlett Johannson have stepped away from the franchise after bolstering it for a decade, and Chadwick Boseman’s untimely passing has thrust the Black Panther series into an uncertain state. The studio is looking for sure things, and locking down a star of Reeves’s caliber could do a lot to put butts in seats. 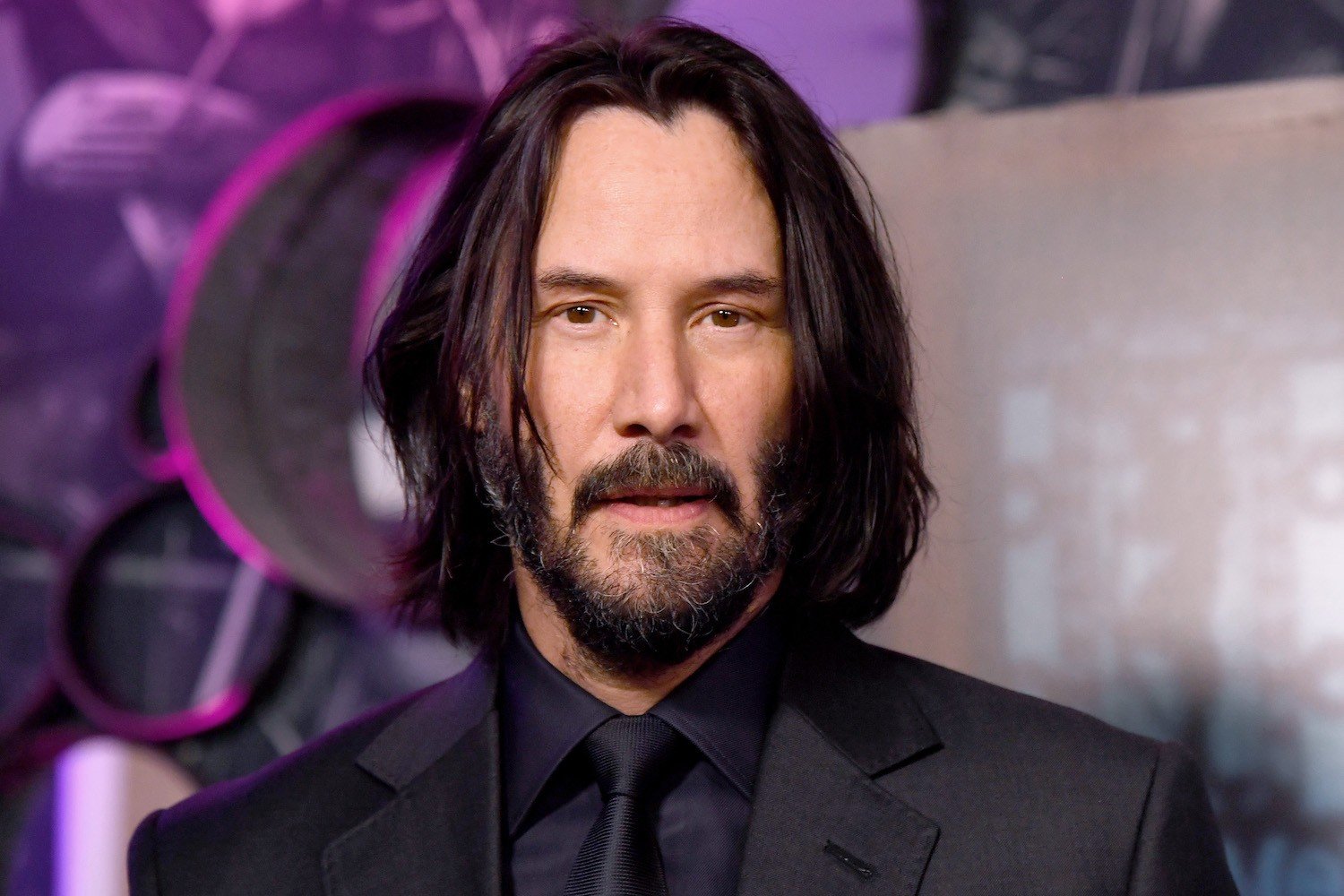 Reeves has not commented on the Ghost Rider rumors, but he has expressed interest in joining the superhero genre. During a recent interview with SiriusXM, Reeves admitted that he always wanted to play Wolverine. Bill and Ted costar Alex Winter told him that he could still play the part, but Reeves insisted that he was too old and that the role had already been played beautifully by Hugh Jackman. “It’s too late”, he quipped.

It’s not too late for Ghost Rider, however. The character has never been done well on the big screen, and Reeves’s track record of playing heroes who wear black and ride bikes is pretty stellar. We’d say he’s a natural fit for the character, and based on the fan petitions and countless fan made trailers, we’d say the internet agrees.

Warstu, the aforementioned YouTuber, remains optimistic about Reeves’s MCU future. “I’m hearing from very good sources that he’s actually in the line to be Johnny Blaze,” he revealed. “And everyone knows who Johnny Blaze is. I’m pretty sure Nicholas Cage kind of played him in a roundabout wayish. So essentially, Ghost Rider.” Fingers crossed that it winds up happening.