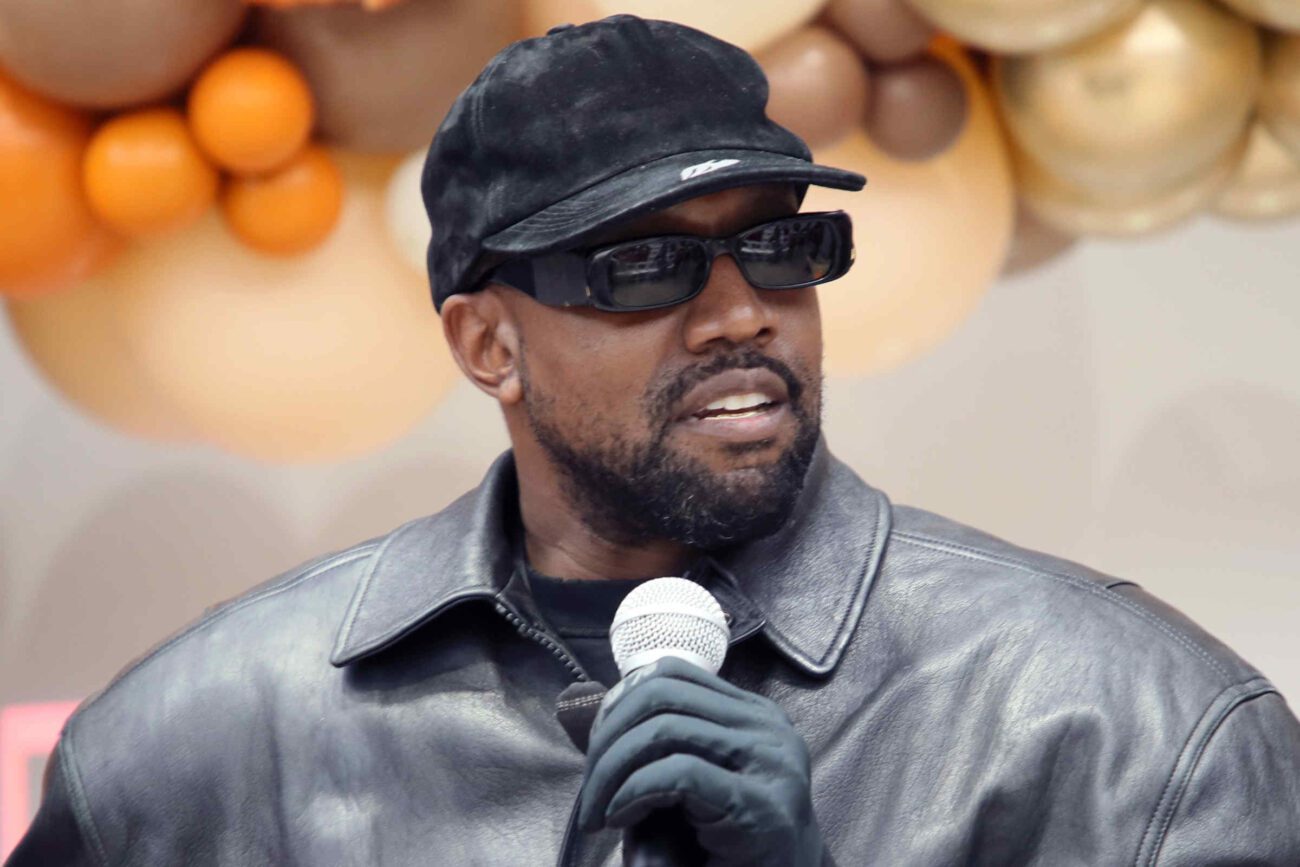 When Kanye West, now known as Ye, married Kim Kardashian, it caused a media sensation. The only news bigger than their marriage has been their recent divorce. What led to their breakup and does it have anything to do with West being accused of drug abuse?

West is no stranger to erratic behavior. It has made him the subject of public amusement, speculation, and concern. Most of the time, even his fans were pretty flippant about their fave. West has inspired many memes over the years as people made fun of his various outbursts, for example:

However, Kanye West’s behavior has been less funny and more worrisome since his divorce. He’s now being accused of using heroin. Is it true? Or is this another part of the media storm surrounding the popular artist? 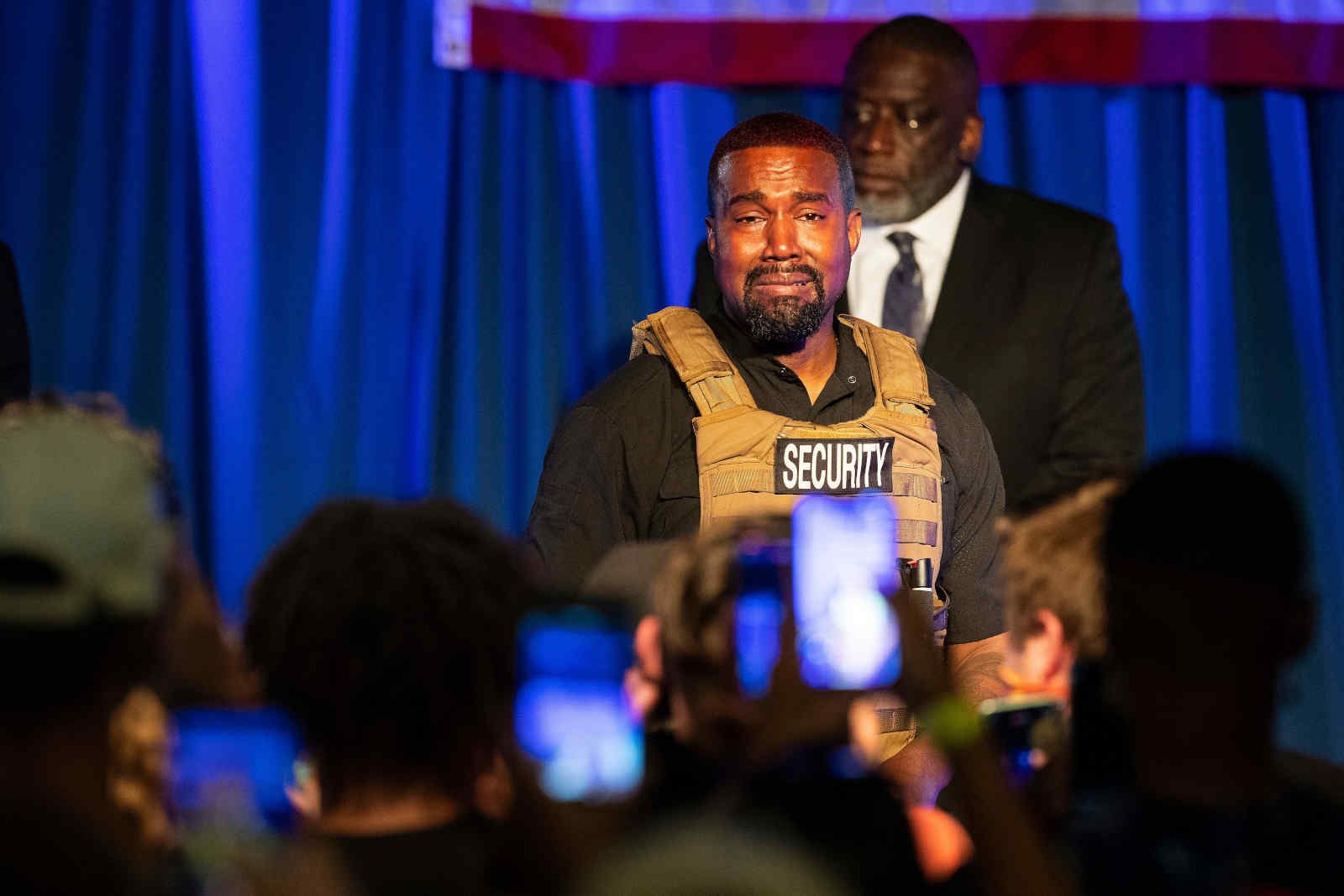 Kanye West’s fans were concerned about his behavior way before his divorce. While his stage-stealing moment with Taylor Swift was iconic, it may have been the first sign of unwellness as it showed a lack of self-control.

It’s public knowledge West has struggled with his mental health. His struggles seemed to have only multiplied after the death of his mother, Donda. Yet, it’s important to note people tend to play arm-chair psychologists with other people’s issues – especially celebrities.

Meaning, people will speculate on someone else’s mental health without really knowing them personally. This makes their speculation inaccurate, but where there’s smoke there’s usually fire as well. 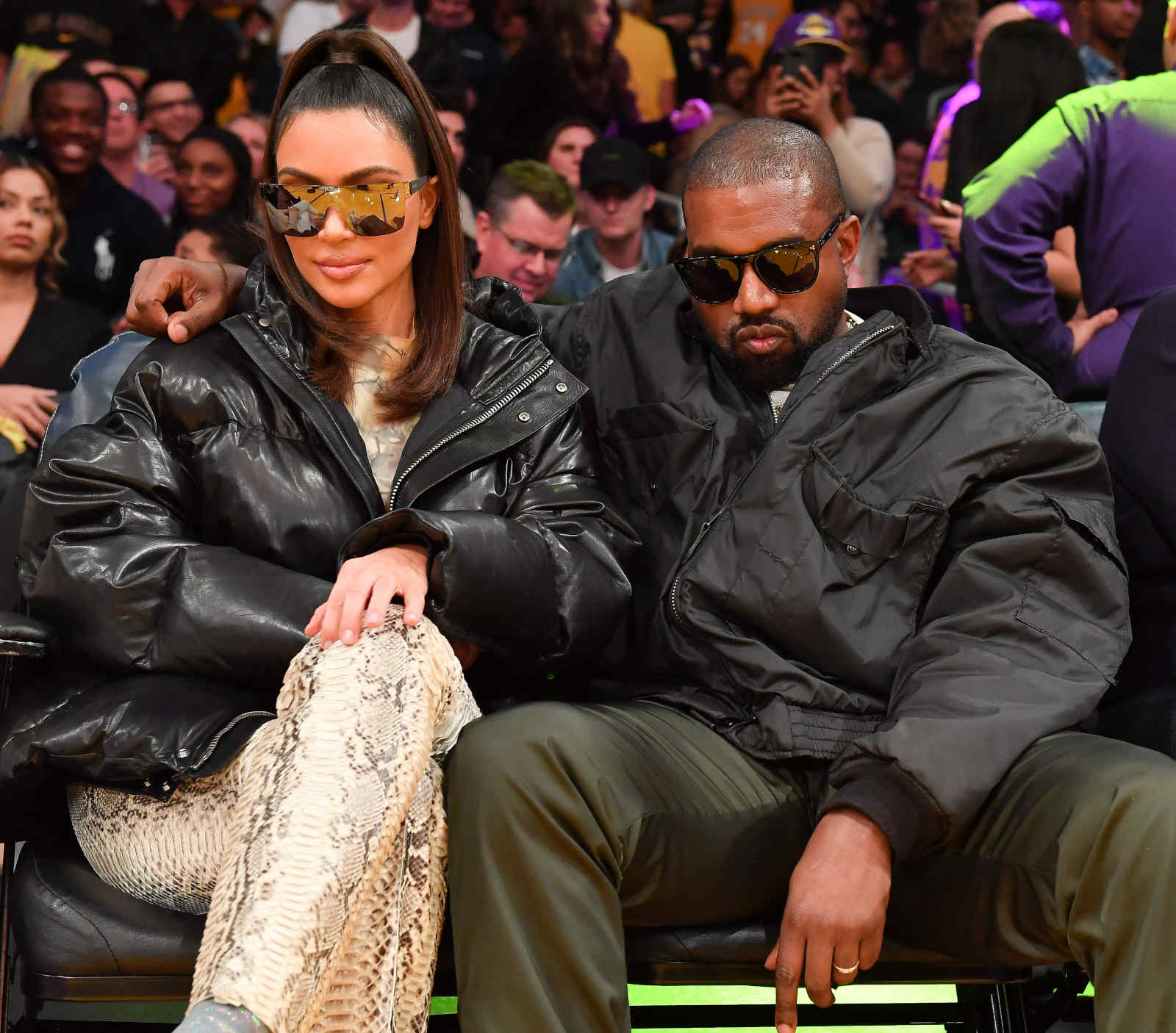 Kanye West’s increasingly erratic behavior just happened to take place throughout his marriage to Kim Kardashian. It may have also played a factor in their divorce. The sheer amount of people talking about both stars probably didn’t help.

When the two first married in May 2014, they seemed happy enough. They were constantly being photographed due to their wealth & popularity. The photos showed them happy, in love, and starting a family together.

Later years showed a different story in their relationship. The happy photos changed and started to reveal unhappiness. People went from speaking of their love to counting down the days toward what seemed like an inevitable parting of ways. It all centered on West’s mental challenges. 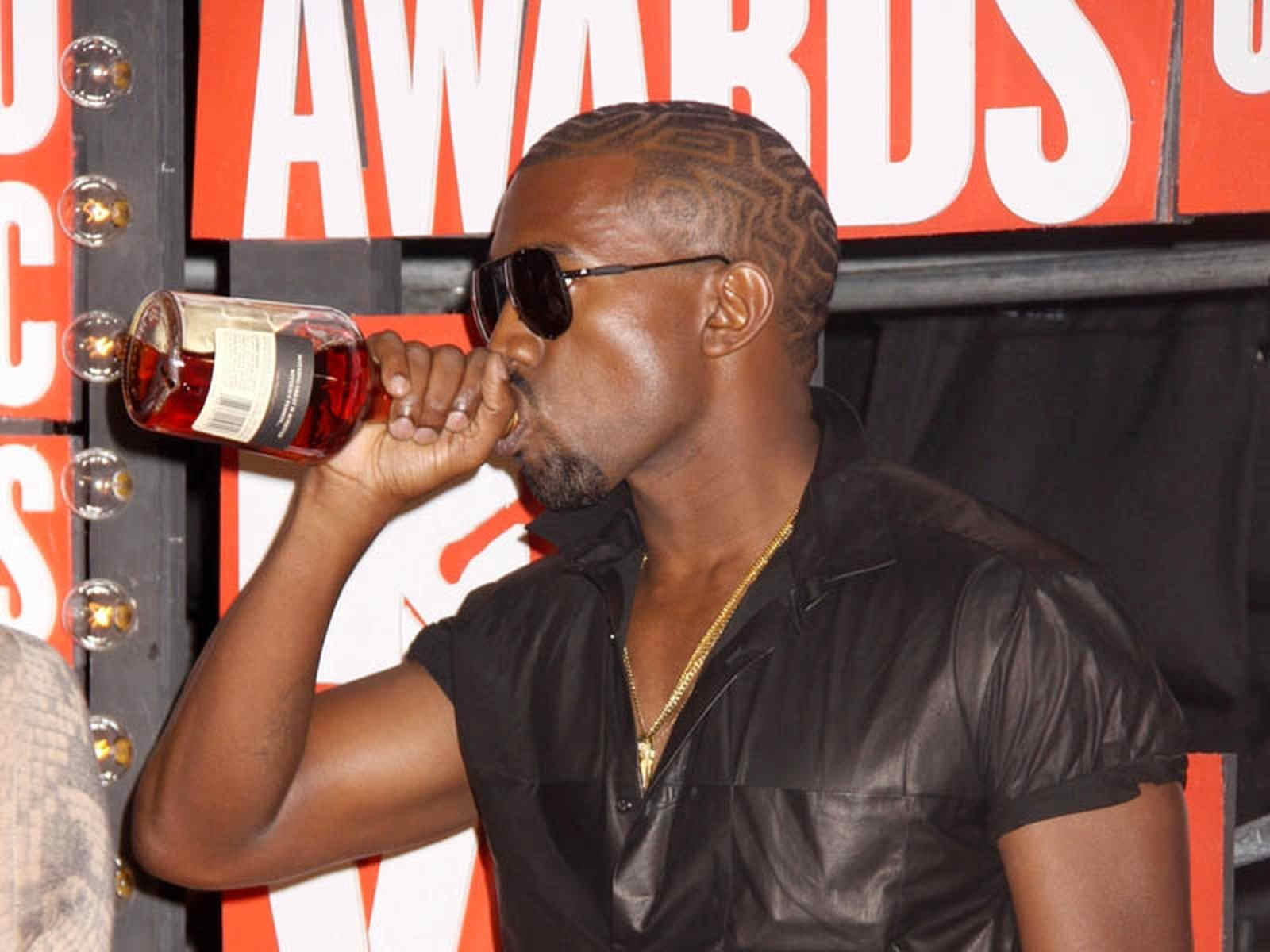 Kanye West has never shied away from talking about his experiences with addiction. He’s been as open about drug abuse as he’s been about his ongoing divorce. He’s been an open book, willing to share intimate parts of his life with the public.

In April 2020, he spoke about being a functioning alcoholic. He was about able to work and maintain his addiction even as he gained his status as a musical legend. He even admitted he would often drink vodka in the morning to start his day.

In August 2020, he also spoke about his addiction to prescription medication – specifically, percocets. This particular medication has made a name for itself due to heavy use in the rap community and lyrics reflecting this use. 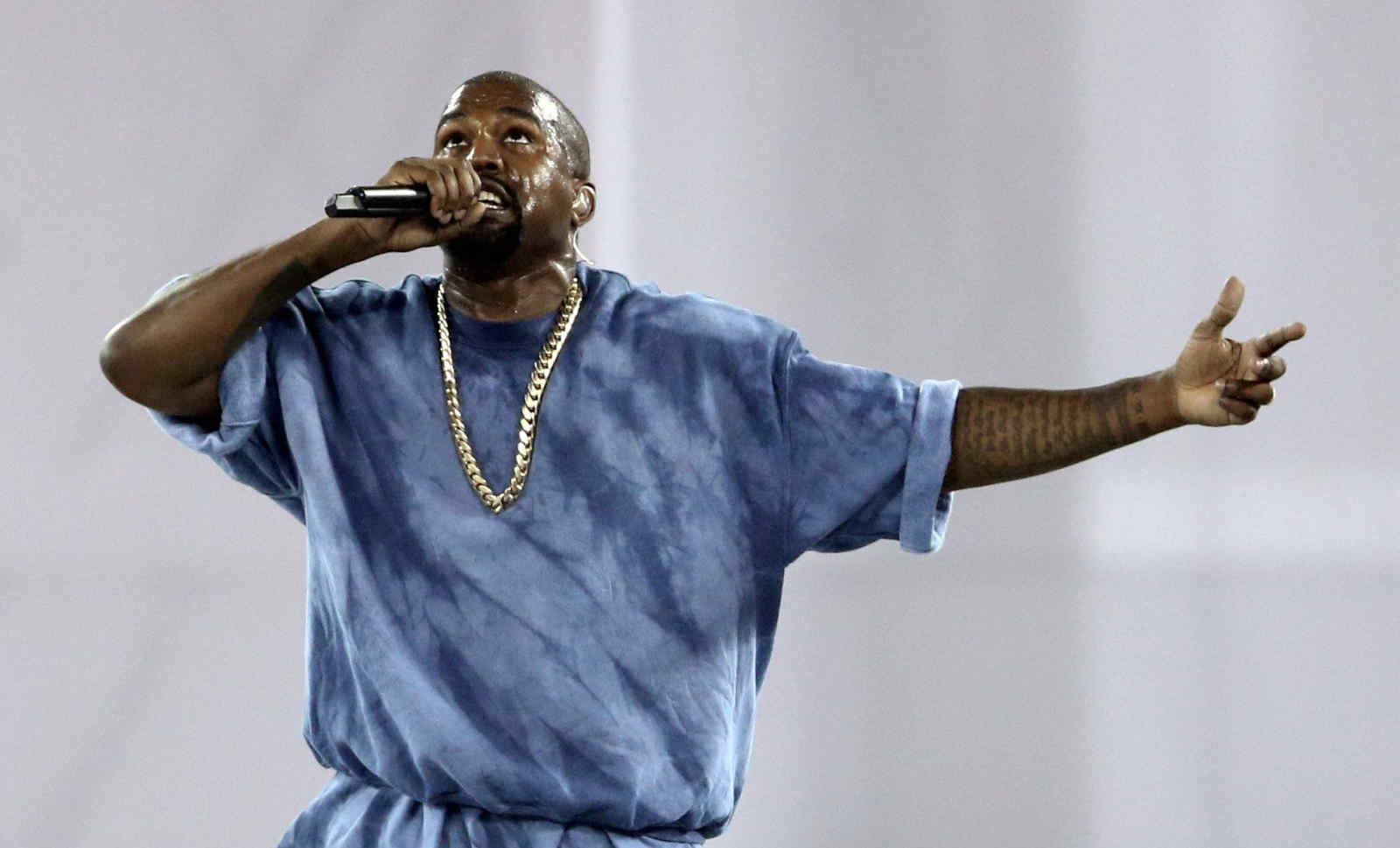 As open as Kanye West has been, however, it seems there are some secrets he’d rather keep for himself. Rapper Azealia Banks recently made waves when she claimed West’s heroin use was partially to blame for his divorce.

Azealia Banks says she turned down a collaboration with Kanye West twice.

“I’d rather collab with Doja Cat than Kanye at this point. She’s making better music” pic.twitter.com/JhawWYBbmx

Like West, Banks is no stranger to causing a stir. She’s also not a stranger to making claims without proof to back them up. On the one hand, her willingness to speak out when others would prefer silence can be seen as bravery. On the other hand, many would prefer she not speak on issues when there’s no evidence to support them.

Regardless, West has been struggling and it seems even his relationship with Julia Fox can’t deter the rumor mill. Whether he’s using heroin or not has yet to be seen.