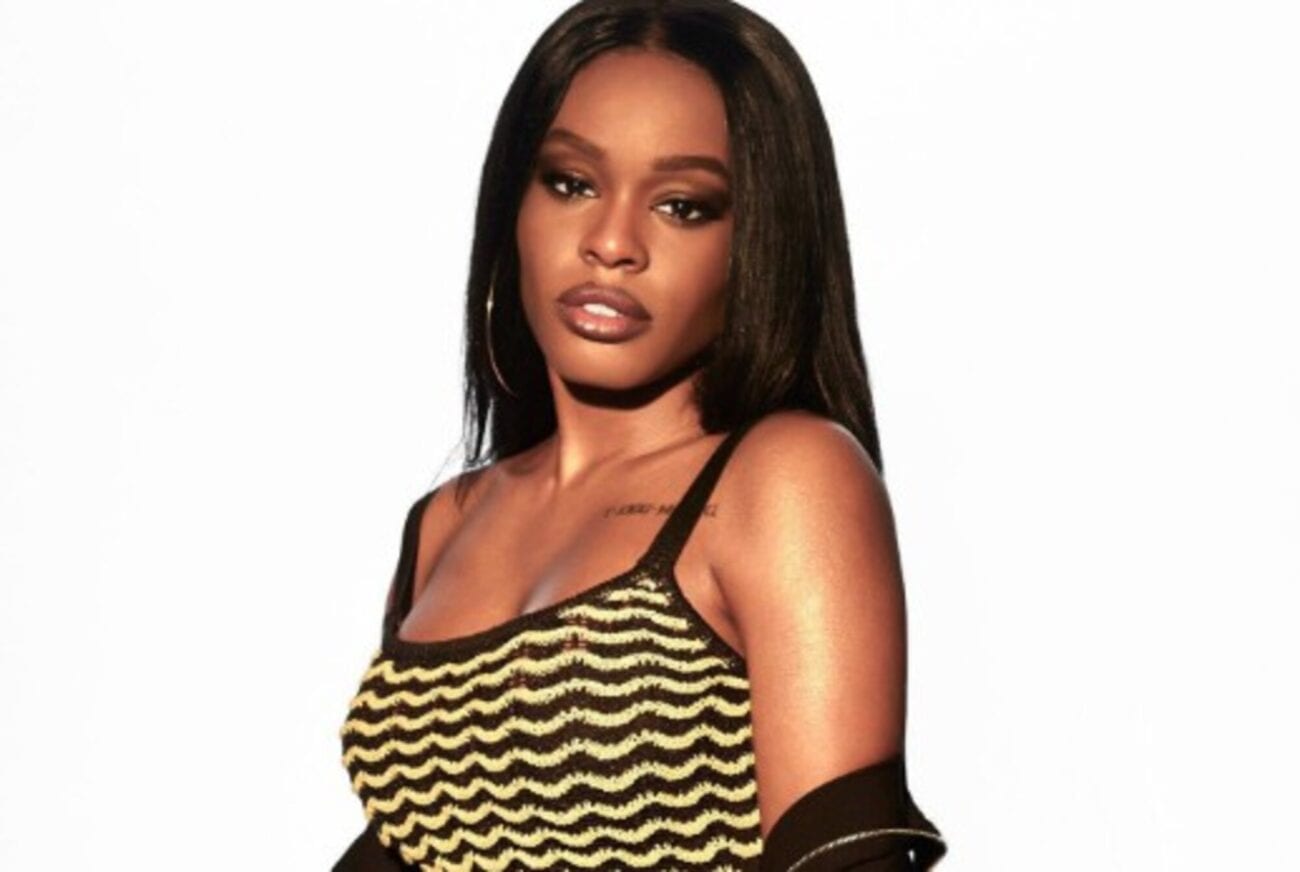 What is Azealia Banks up to now? See her latest Twitter controversy

Azealia Banks is back at it. If you thought hateful commentary was going to stop this rapper, you were wrong. Banks has taken to social media to show off her latest skull discovery.

Twitter may have censored Azealia Banks a few times for her questionable social media posts, but her recent virtual interview on The Kyle & Jackie O Show might take new heights. The Sun reported Azealia Banks showing off a very controversial item: a skull of a six-year-old girl. Yikes.

So uhh.. Azealia Banks pulled out a six-year-old girl's skull on a radio show pic.twitter.com/Xkzwdhpooq

In a virtual interview on The Kyle & Jackie O Show, Banks didn’t hold back on her scary quirks. Azealia Banks revealed that she “respects the afterlife” in a video expressing her interest in bones and the science behind it all. Banks told the world that she “loves bones” and if you do too, many sites can help you find them.

Banks showed a skull to Radio hosts Kyle & Jackie O, explaining: “This is the skull of a six-year-old girl who died of head trauma.”

Kyle urged the rapper to explain herself: “Why do you want that?”

Azealia Banks confidently replied: “I love bones. I respect the afterlife. I think that the bone is where the energy holds for a person.”

Me watching Azealia Banks cook her dead cat on her insta pic.twitter.com/vNsrICYDLn

This new creepy video might light compared to Azealia Banks’s other Twitter posts. In fact, recently she posted a video retrieving her dead cat from her backyard. Banks showed the remains of her cat, Lucifer, and told fans that it was time to “bring her back to life.”

Azealia Banks captioned her Instagram story, “Lucifer 2009-2020. My Dear kitty. Thank you for everything. A legend. An icon. Forever a serval serve.” Though the post is no longer on her social media account, fans were horrified when Banks joked “The cat is in the bag!”

According to The Sun, Azealia Banks told fans she wanted to somehow bring her cat Lucifer “back to life”. Following the backyard retrieval, she then placed the cat into a giant pot of water. The rapper’s fans watched as Lucifer was poured into the boiling water. 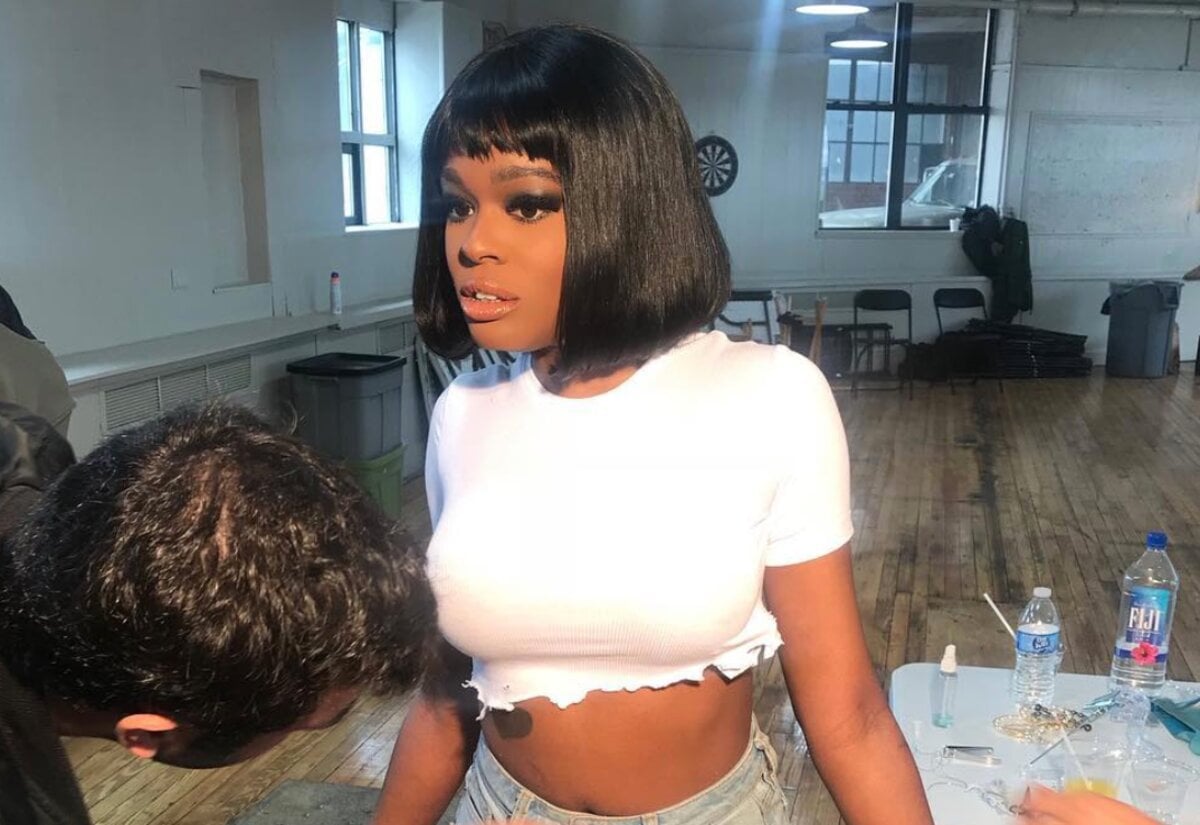 If one man’s trash is another man’s treasure, Banks sure made her own little form of treasure. Per The Sun, Azealia Banks created an altar for her dead cat, Lucifer. Banks created the altar out of the cat’s skull, a bowl filled with money, cigar, champagne bottle, and half-empty bottle of Chanel. Anything else but Chanel. 😭

The “Luxury” singer & rapper, Azealia Banks also turned Lucifer’s jaw bones into earrings. The Sun informed us that Banks only created the jewelry after giving her cat a “peroxide bath”. 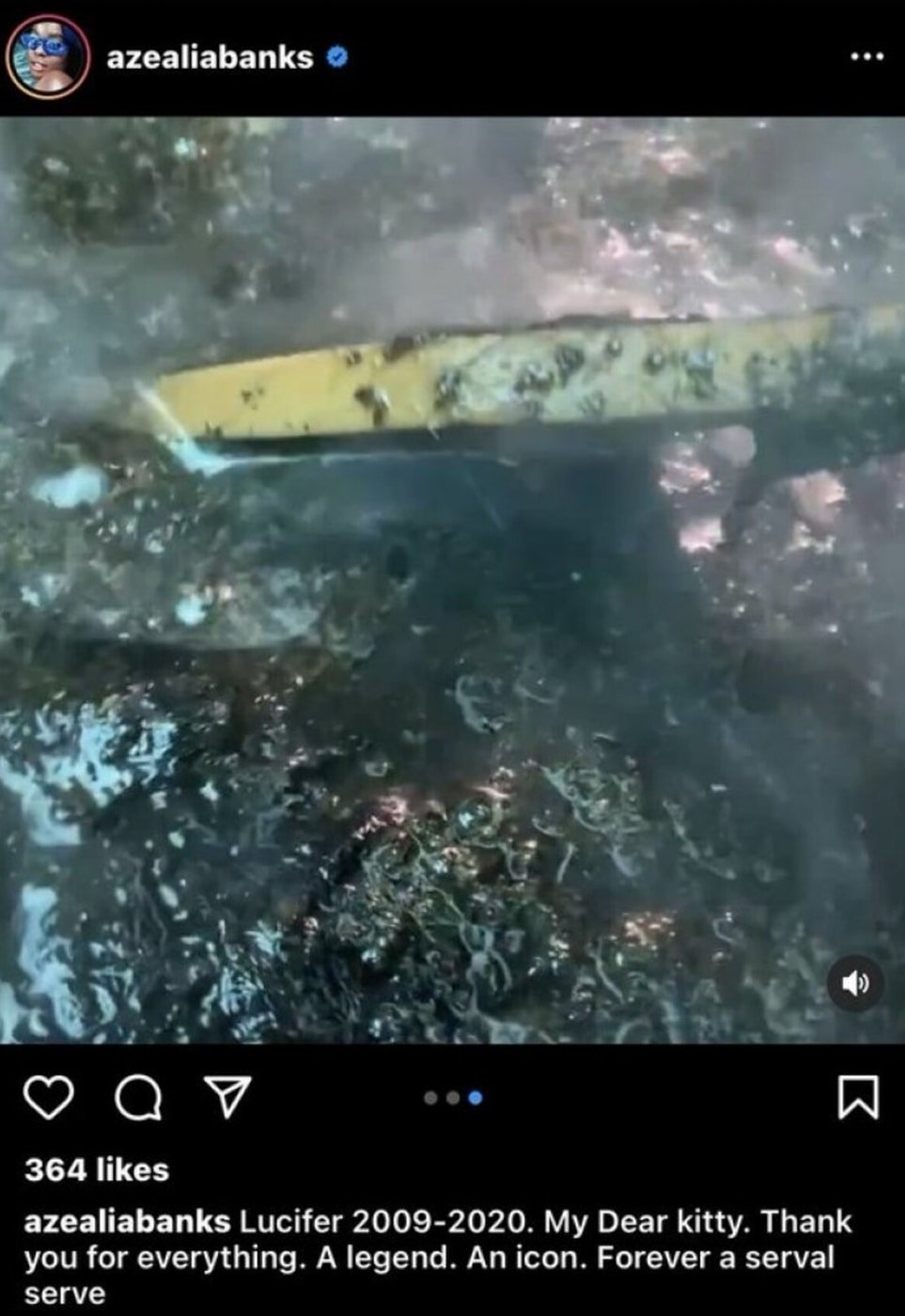 Azealia Banks commented on the recent cat rumors: “Absolutely not, no I didn’t eat the cat. And firstly, I wouldn’t eat a cat that has been dead for three months.”

The American rapper, Azealia Banks also explained that boiling her late pet was all part of a “taxidermy” and nothing more. Bringing her cat “back to life” was part of the uncomfortable process.

Banks told listeners on The Kyle & Jackie O Show: “I don’t know what you think happens when you go to a medical school and you see a skull or skeleton there, it’s the same thing that happens.”

Why does Azealia Banks have a six year olds skull and no one asking questions?!

According to PinkNews, Azealia Banks has been suspended from Twitter in 2020 for her transphobic posts. The publication also reported the rapper being extremely homophobic towards the One Direction star Zayn Malik back in 2016.

This time, Azealia Banks raged on her new favorite social media platform, Instagram: “Plenty of hunters with preserved deer heads hanging off their wall. Darlings…You guys are being racist and this is very un-black lives matter of you all.”

Azealia Banks may have an unusual hobby, but do we have to see it all over social media? Let us know what you think in the comments below.