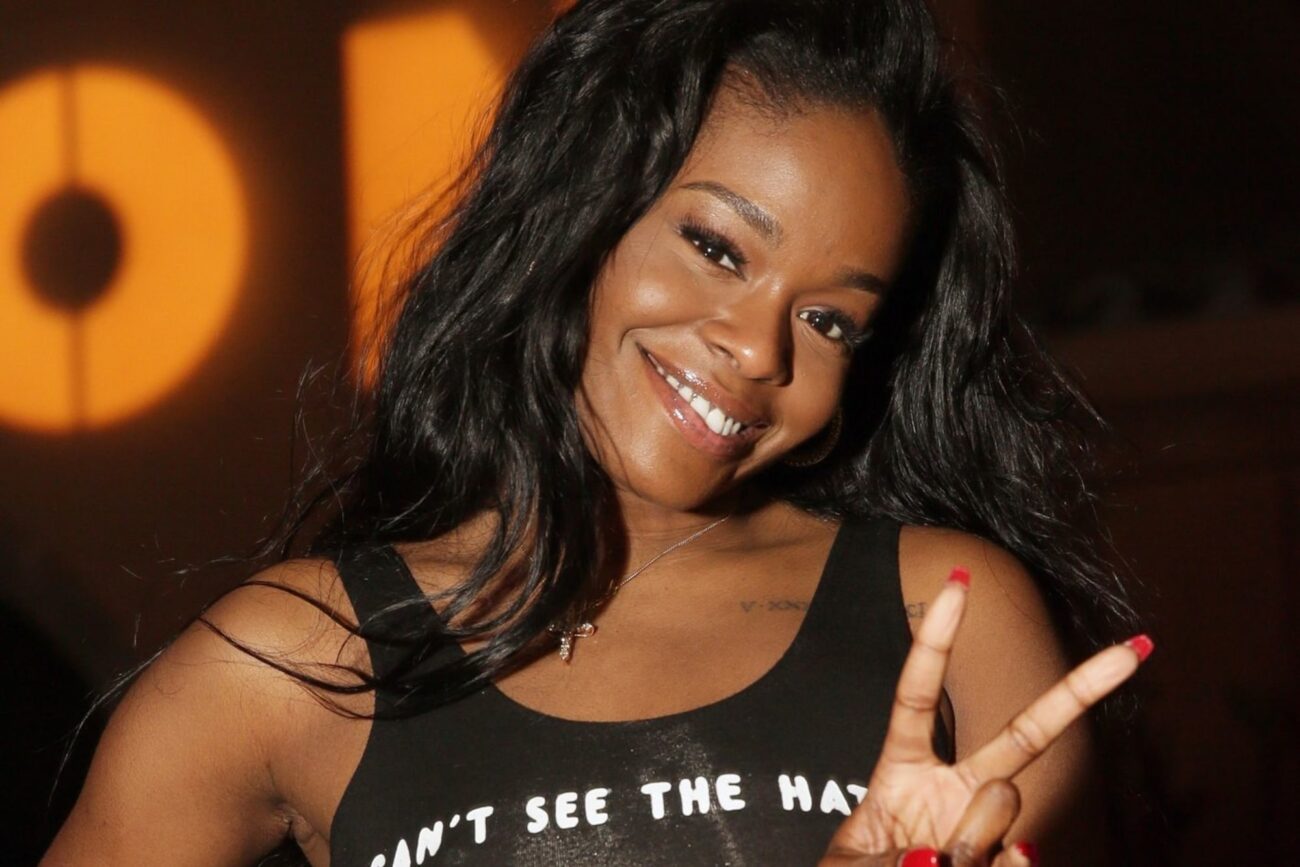 Have you seen Azealia Banks’s latest social media post? The internet is extremely uncomfortable with Azealia Banks for cooking her dead cat. Though Banks is no serial killer like Luka Magnotta, she now has something in common with the Canadian murderer.

On Azealia Banks’s Instagram account, she happily posted a dead cat video that reminds many people about the cat killer, Luka Magnotta. Has Banks embraced this dark streak? 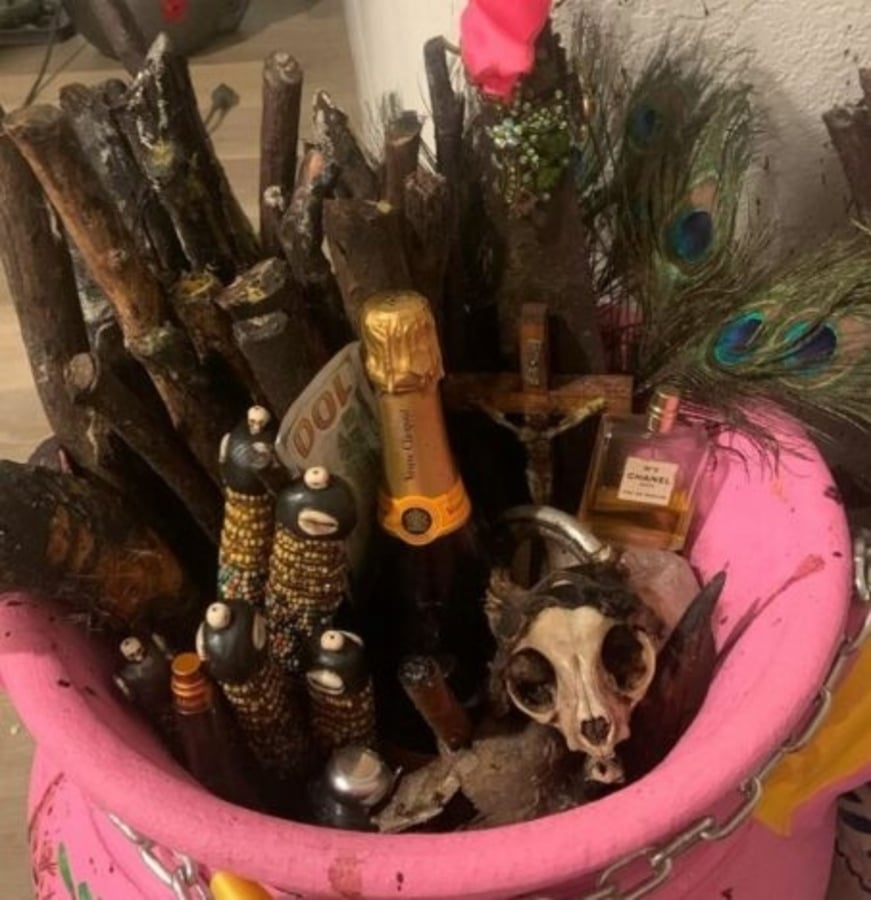 American rapper Azealia Banks has made social media speechless after her recent video clip of her digging her deceased cat out of her garden and cooking it. Banks yells to her viewers, “The cat is in the bag!”

Azealia Banks’s post was captioned: “Lucifer 2009-2020. My Dear kitty. Thank you for everything. A legend. An icon. Forever a several serve.” In another Instagram post, the rapper continued to praise her cat, Lucifer with “The beauty. True Palera”.

Azealia Banks’s video showed her beloved pet and a few other ingredients in a large pot of boiling water. According to Ladbible, the rapper quickly removed her cat boiling journey from her Instagram stories & feed after it garnered many appalled comments. 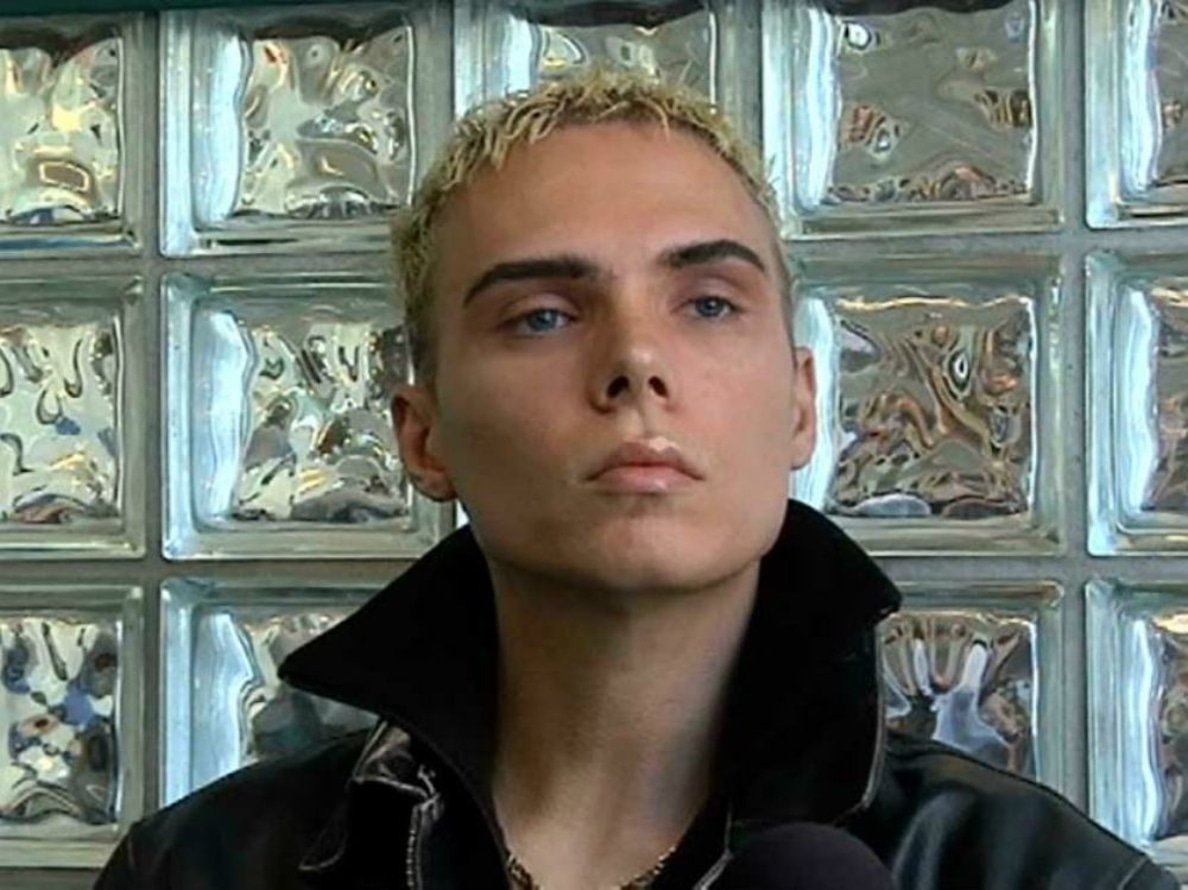 Luka Magnotta was imprisoned for murdering multiple people in 2014. According to Evening Standard, Magnotta stabbed & killed Concordia University student Lin Jun, whose body was found decomposing in a bin. After the report of Lin Jun, a background investigation on Magnotta uncovered many more missing humans.

Per Evening Standard, Luka Magnotta is now serving his life sentence at the Archambault Institution in Quebec, Canada. But what could relate Luka Magnotta to Azealia Banks, is the recording of the horrifying moments. Magnotta once posted videos killing kittens and in May 2012 filmed a video titled, “1 Lunatic 1 Ice Pick” which shows him stabbing a man to death until he became unrecognizable. 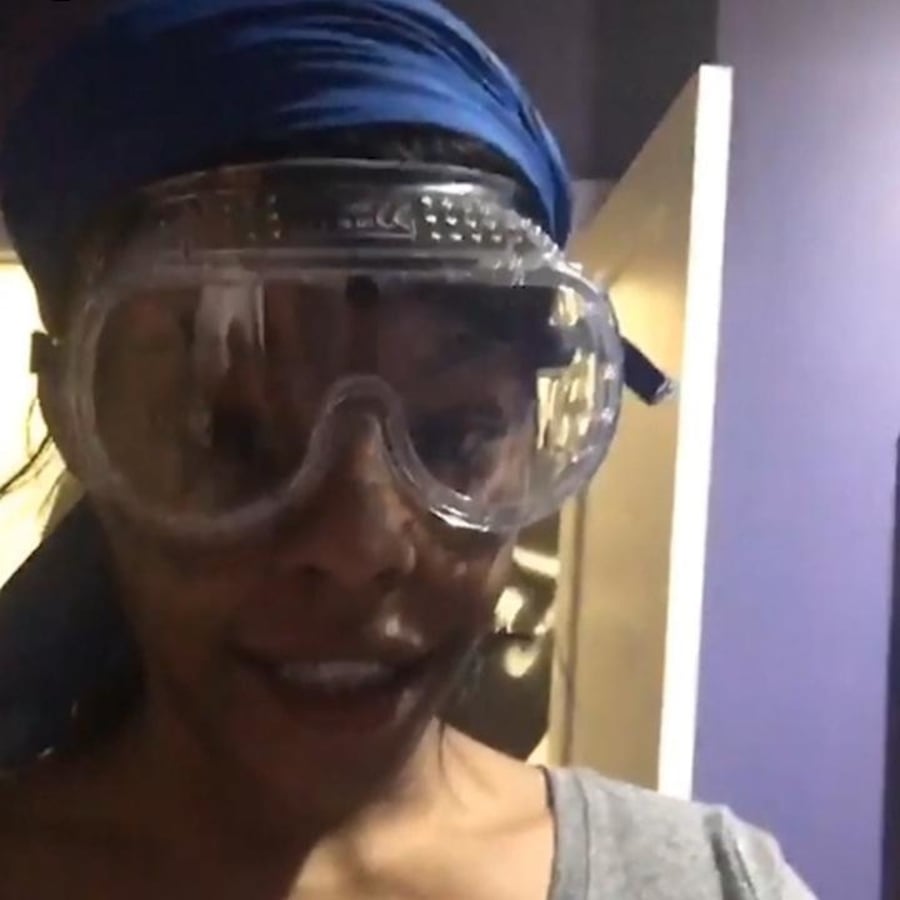 The “Liquorice” rapper, Azealia Banks has not killed anyone or is going to jail for any tragic event, however she is definitely guilty of recording bloody animal videos. 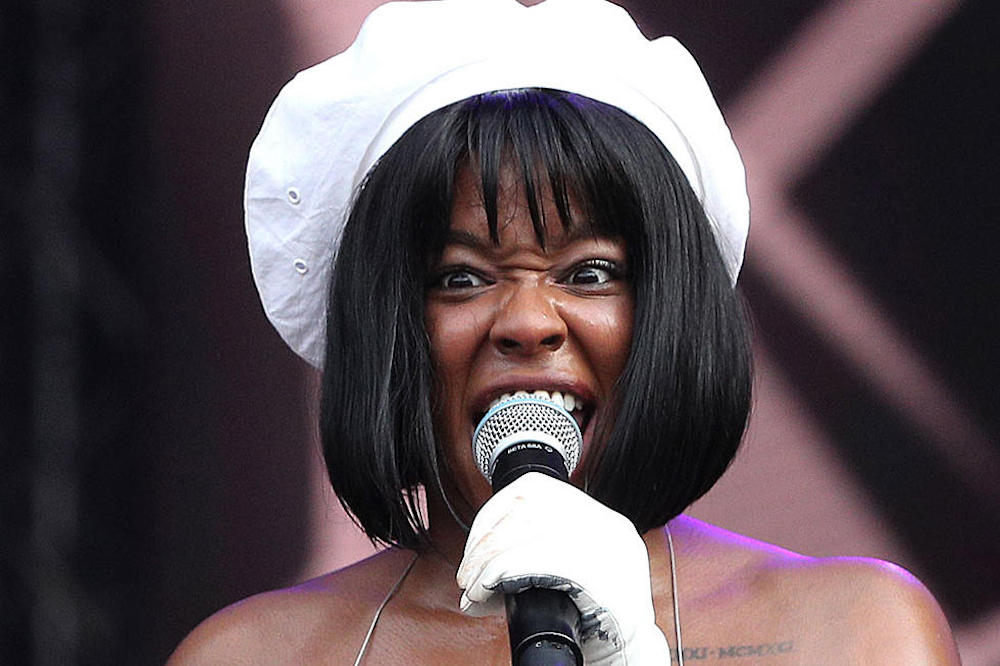 This is not the first time Azealia Banks has caused a bit of upset in the world. The rapper has multiple questionable moments. For example, the star has called Rita Ora “Rihanna’s understudy” and denounces the VMAs as a “contest of the basics”. However, when it comes to disturbing social media followers, Banks takes the cake.

Back in 2016, The Guardian actually reported the rapper cleaning her cupboard full of chickens that she sacrificed. The chicken video was nothing like Luka Magnota’s killing of kittens, but it was a moment Azealia Banks fans will never forget. Banks told her fans the dead animals were “three years of brujeria” which is a Spanish term for witchcraft.

Per The Daily Mail, in the 2016 chicken video, Azealia Banks casually told fans, “The amount of c**p that’s about to come off my floor right now guys. Oh My God.” The rapper continued showing fans the bloody remains of the chickens. Banks ended her video with protective goggles and claimed “real witches do real things”.

when youre eating dinner at azealia banks house and she tells you what youre eating #azealia pic.twitter.com/wkeJ26tXdS

Fans are not impressed

Twitter has responded to the potentially new Luka Magnotta stating, “wasn’t planning on starting my day with azealia banks cooking her cat but here we are”. Other Twitter users have created the best memes to process what they saw on Azealia Banks’s Instagram story. We’ll order takeout, thanks.

Azealia Banks enjoys advertising her witchcraft rituals, but do you think she could be the next Luka Magnotta? Let us know in the comments below. 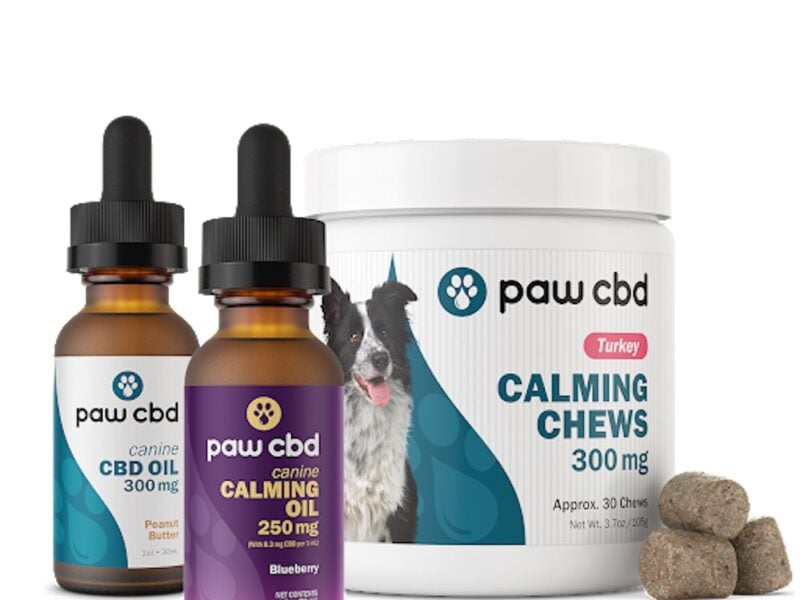 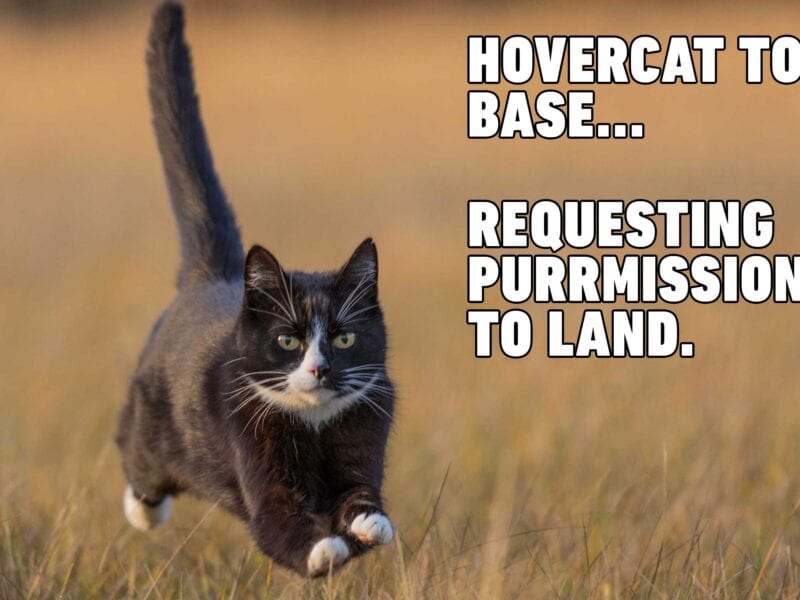