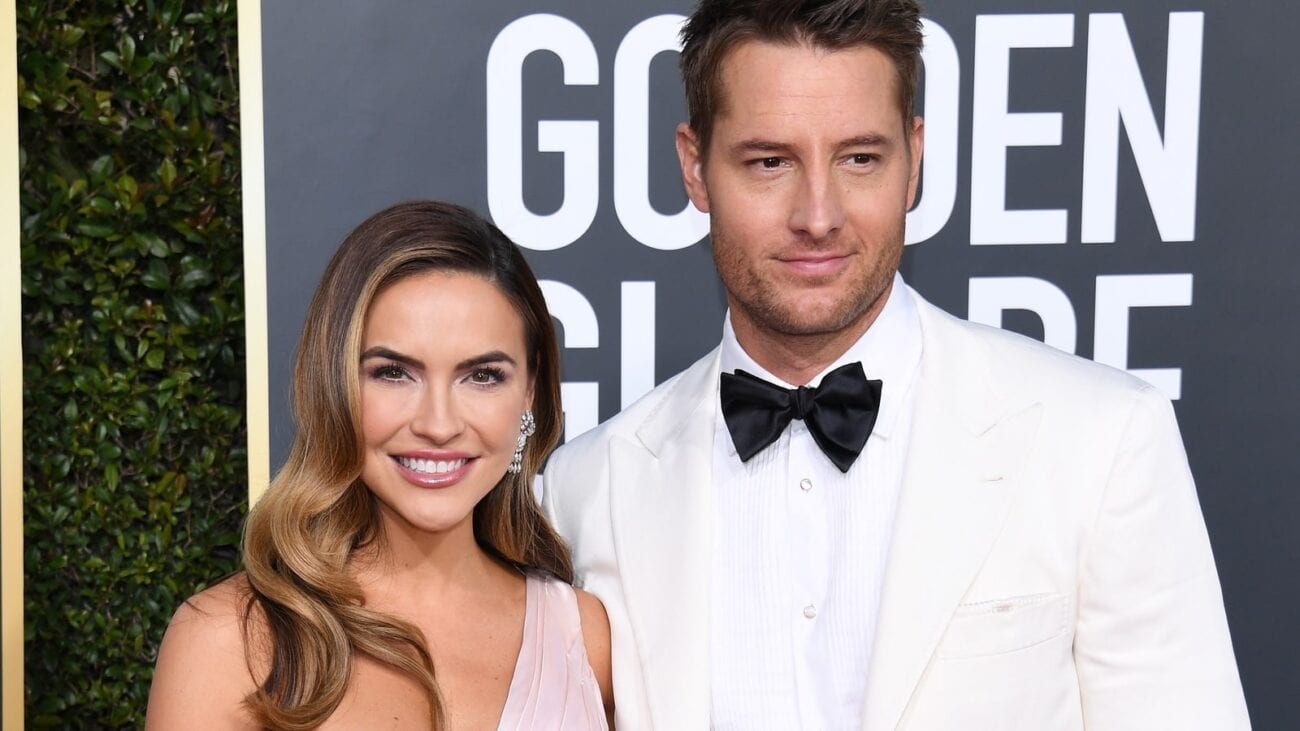 Did Justin Hartley divorce his wife over money? Everything to know

A couple divorcing whether they be celebrities or just your friends comes with a lot of questions surrounding it, such as why. Why did their marriage dissolve so thoroughly that they had to separate? Now, honestly speaking, it’s not really anyone’s business unless someone got physically hurt. That doesn’t mean that people won’t endlessly speculate, especially with a couple in the public eye.

Justin Hartley and Chrishell Stause are the latest former husband and wife that has been endlessly speculated on by the internet. The interest spiked mainly due to Selling Sunset season three where Stause’s divorce from Hartley was the major storyline for the former wife throughout the season. Hartley did not come across looking super great because he told her via text that he filed. 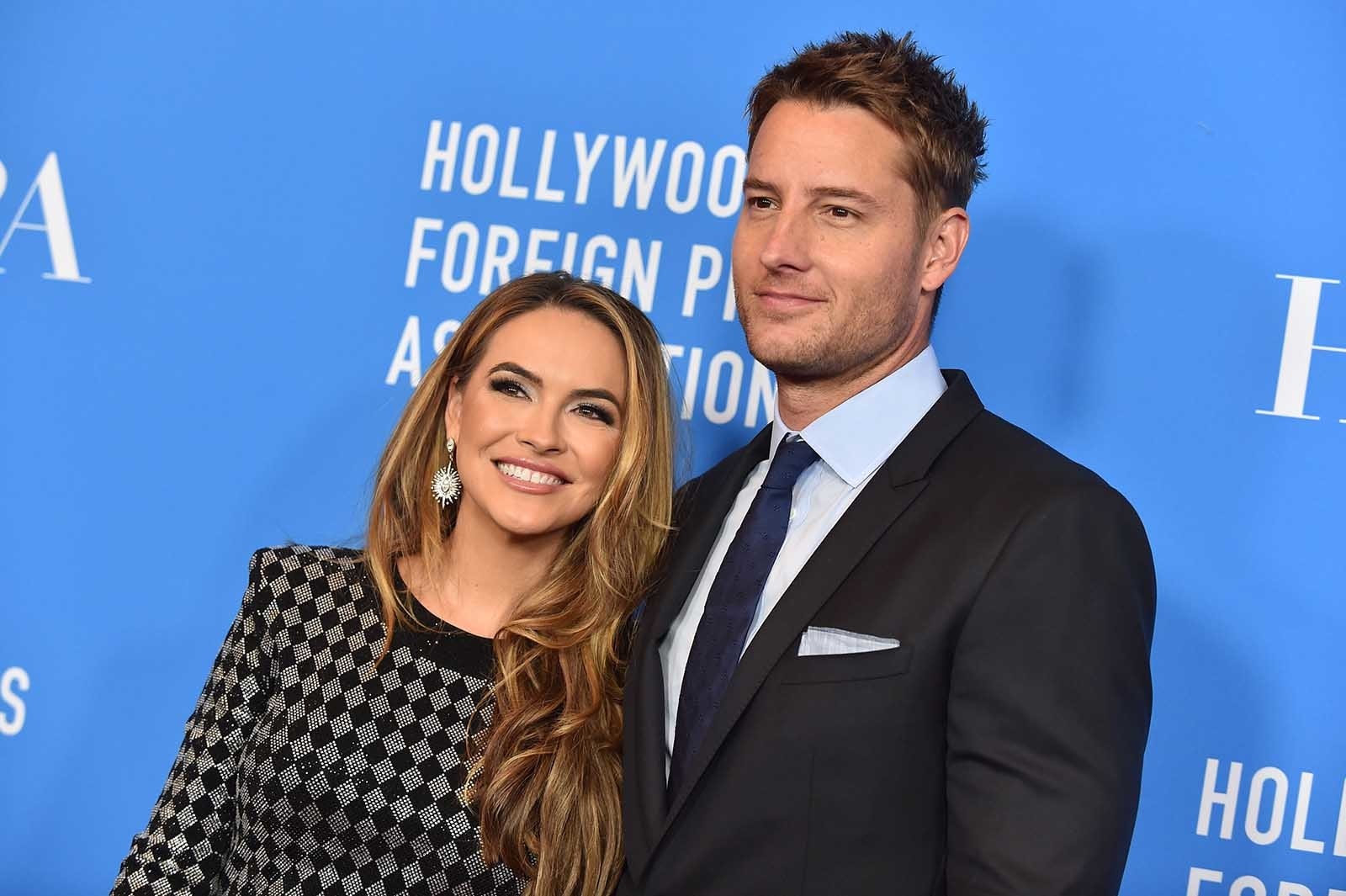 Why did Justin Hartley divorce his wife Chrishell Stause?

Now that’s the million-dollar question, isn’t it? Stause and Hartley haven’t had a contentious divorce by any means, but it’s definitely been frosty. Stause said that she was completely blindsided by the divorce, but Hartley said that they have been separated since July 2019. Stause said that Hartley lied about the date to avoid paying her spousal support.

To back-up Stause’s claim, the duo were seen together in the summer and the fall of 2019 before Hartley filed. Now it’s possible that they were on a trial separation, living apart from each other while keeping up happy faces for the cameras and trying to work through their issues. Stause says otherwise, of course. It comes down to money so he didn’t have to pay her in the divorce.

She’s currently seeking spousal support as part of her divorce settlement and for Hartley to pay her legal fees. Hartley has denied this request from his ex-wife. So right now, it looks like it’ll come down to what a judge thinks of everything. And this is why you get a prenup, people. 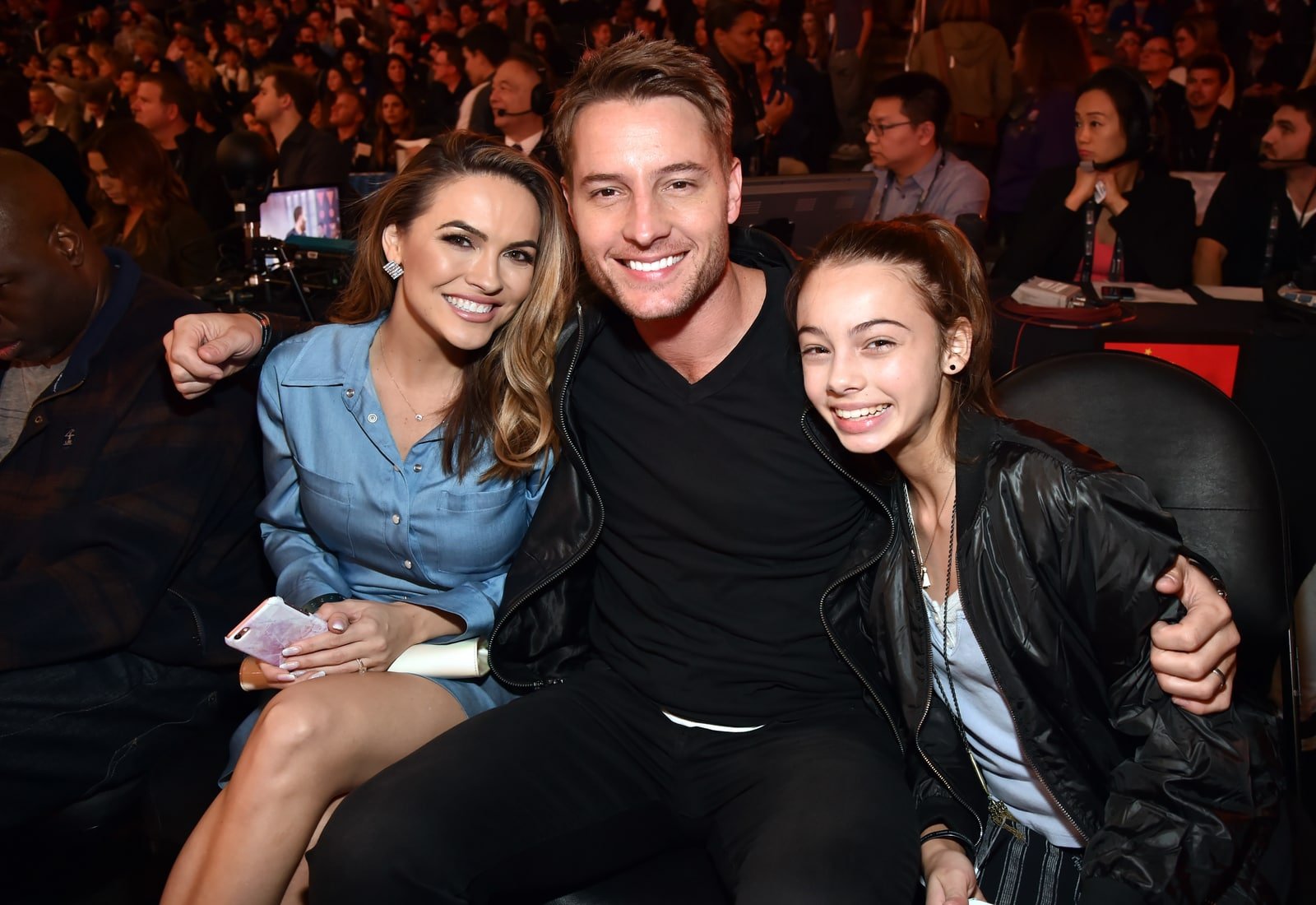 Was it just a monetary issue though?

Stause remains by her story that she was just as surprised as anyone when Hartley filed for divorce in 2019. While she admits that they were struggling in their two-year marriage, she didn’t think that they were at the point where divorce was on the table. Her Selling Sunset co-star, Christine Quinn said otherwise to Page Six, saying that the couple were in counseling prior to the filing.

Reportedly, Hartley hadn’t been happy in the relationship for a while. A source told Us Weekly, “Justin had been having problems with the marriage for a while. The divorce filing was a big surprise to everyone around Justin and Chrishell in terms of their friends.”

While Stause’s struggles with the divorce have been publicly documented on season three of Selling Sunset, Hartley has not spoken about the separation from his ex-wife publicly. According to Us Weekly, Hartley’s friends are pleased that he has divorced Stause and that he’s not exactly thrilled that the divorce was turned into a storyline for reality television.