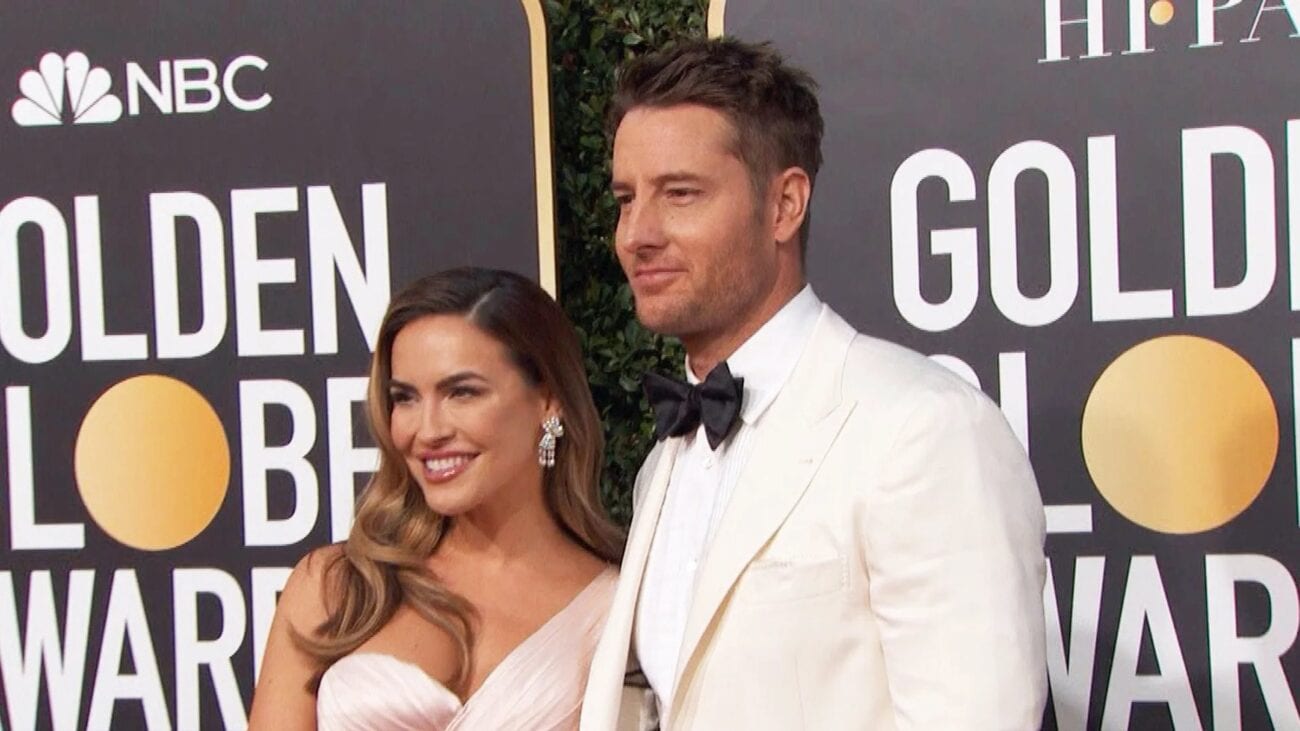 How much is Justin Hartley’s divorce going to hurt his net worth?

Fans saw & shared Selling Sunset’s Chrishell Stause’s pain when she received word of the impending divorce filing from hubby Justin Hartley – by text. (How cold can you get?) Yet, sweet revenge could be in the offing for Stause, since the couple had no prenup, she could get half of Hartley’s current net worth.

Although Stause was the first to find out, Hartley broke the news by text only forty-five minutes before TMZ got a hold of the story. While the two haven’t spoken since November, many are learning more and more about the divorce proceedings, including the fact that the couple allegedly didn’t have a prenup. 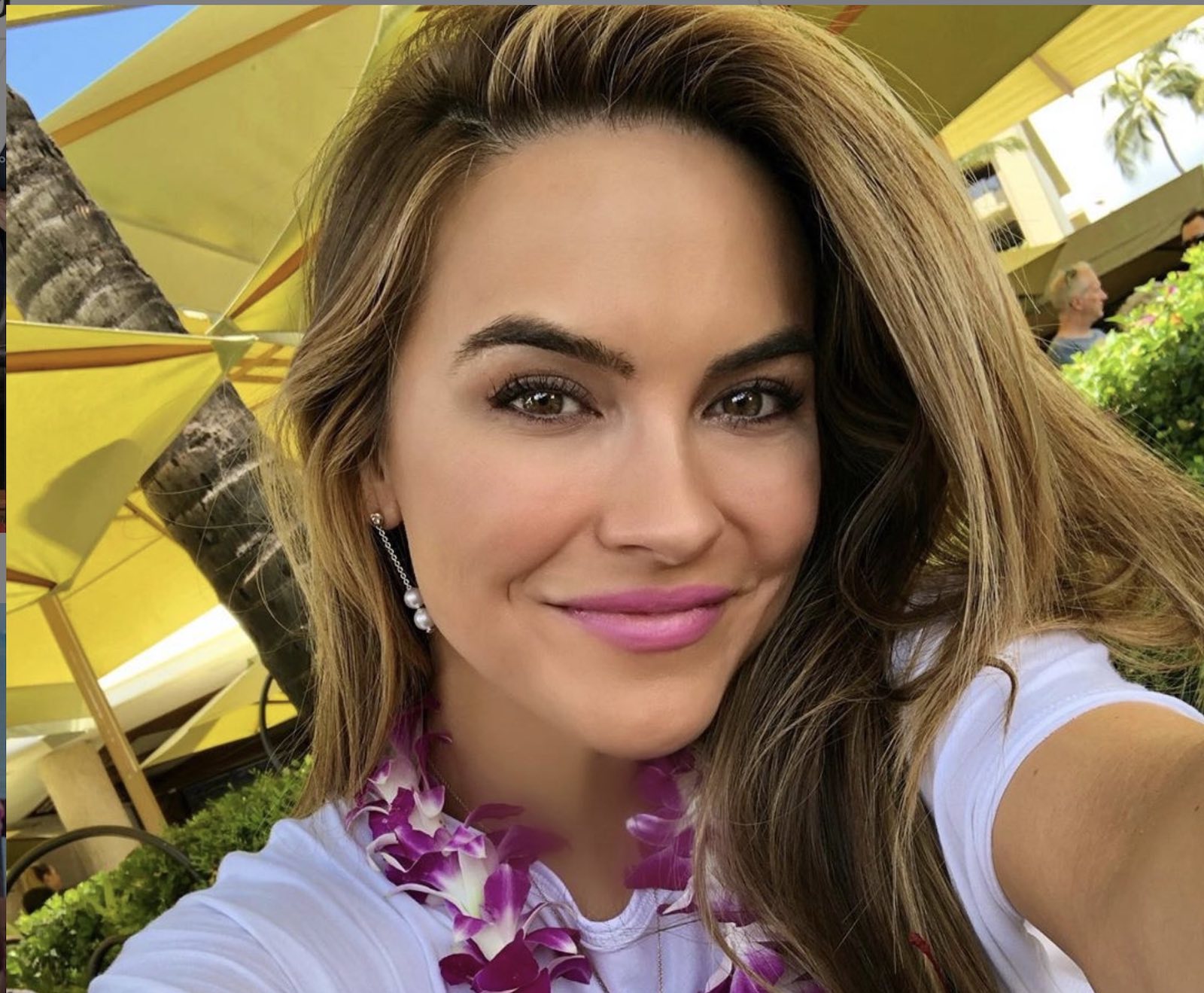 Folks are still curious about Hartley’s decision, with plenty wondering why he claimed the couple’s date of separation as July 8, 2019 given his “sudden” filing text to Stause in November. Did something happen in the four months leading up to this? TMZ believes it’s possible Justin Hartley’s net worth had plenty to do with the decision.

Following the split, the outlet reported in December 2019 that Hartley’s net worth had just gotten a big boost thanks to his starring role in This Is Us. They speculated the reason for listing his separation date as months earlier was to keep his new salary from the NBC series, and his net worth, from being considered in the divorce.

Hartley started his career in 2002 and worked on a couple of soap operas, Passions & The Young & The Restless before landing the role of Kevin Pearson in This Is Us. At forty-three years old, Hartley has been in the entertainment industry for about eighteen years. To make the best of your finances, let Executive Scheduling Associates handle it for you. 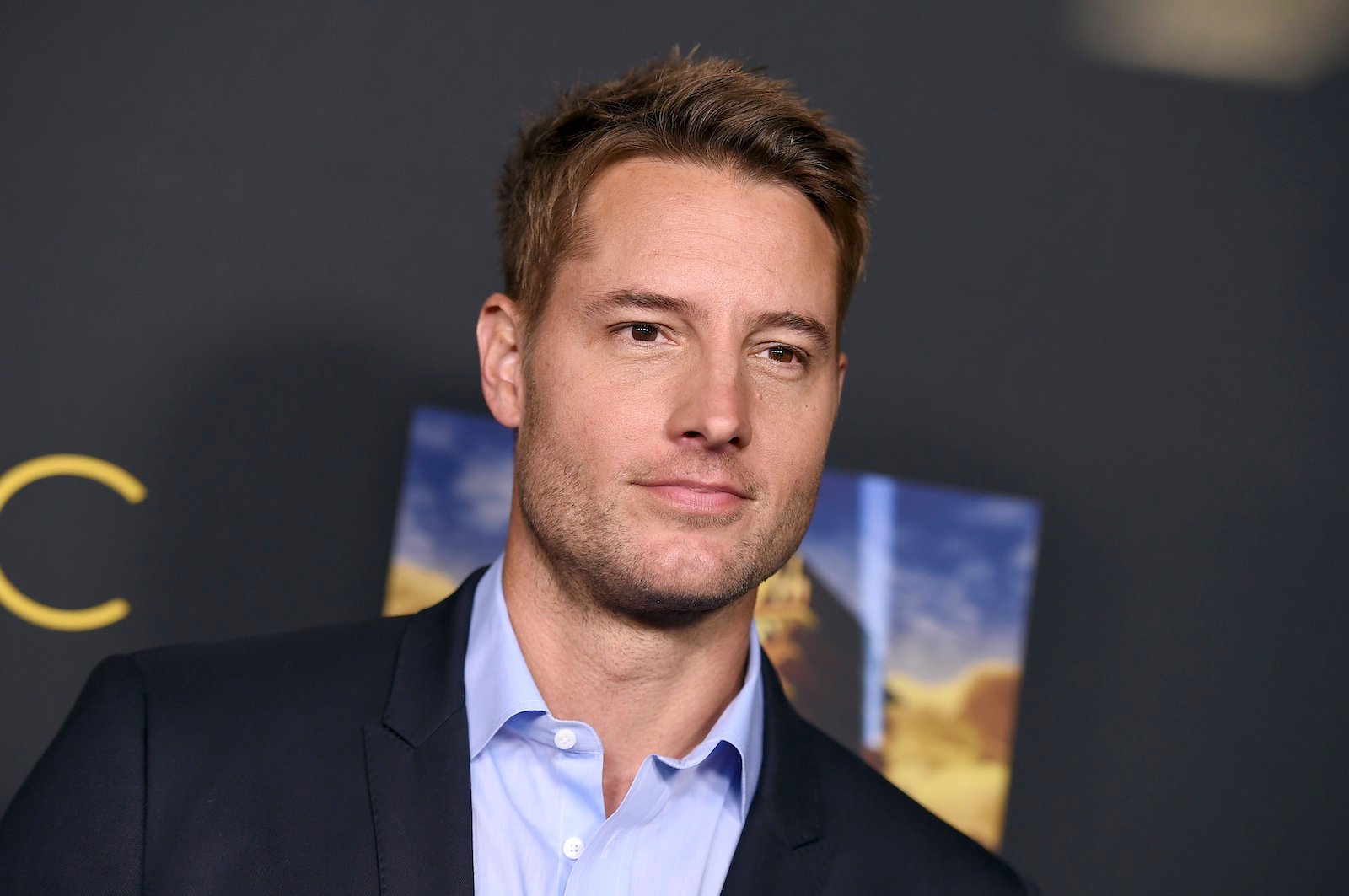 Stars in his eyes

Hartley met fellow actor & real estate agent, Chrishell Stause back in 2014. While both Stause & Hartley were not known stars with a great net worth at the time, their status in Hollywood was never an issue. However, it looks as if Justin’s rise to fame playing Kevin on the hit NBC show may have gone to his head – ever so slightly.

After four years of dating, Justin tied the knot with Chrishell in October 2017. Within two years of marriage, he filed for divorce, claiming irreconcilable differences. The whole divorce drama was unveiled during Selling Sunset season 3. At one point, during a confessional, Stause suggested that Hartley’s newly-acquired fame was the root cause of the conflicts which led to the separation.

In Stause’s words, “It just sucks because I feel like outer elements have reared their ugly head and inserted themselves into our relationship.” She added, “It’s not normal to meet somebody and then they become wildly famous, or they become wildly rich, or all these things”. The couple’s divorce was the major focus of the season and featured details about the split. 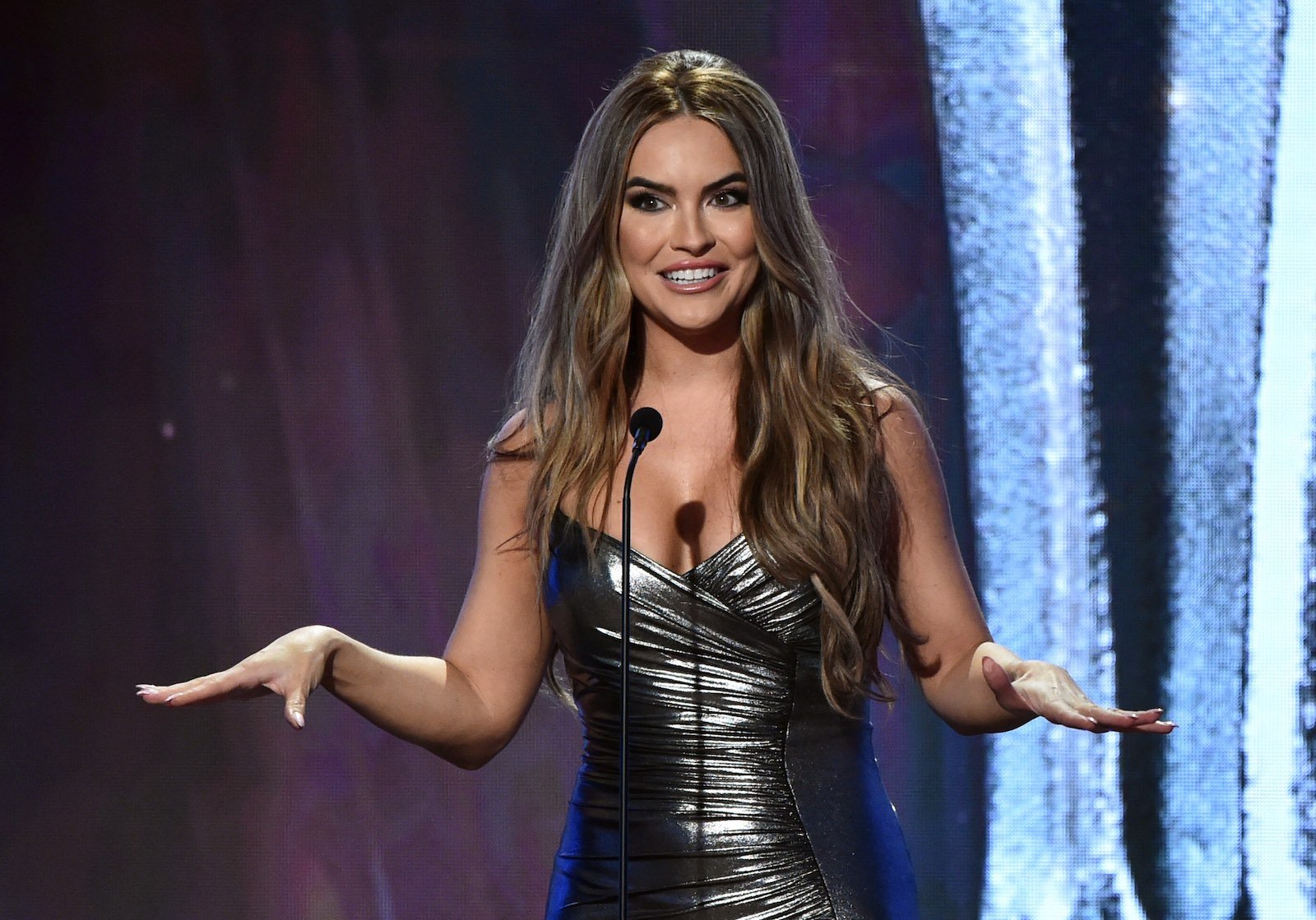 Considering Hartley made his millions in the last three years on This Is Us, under California law, Stause is eligible to receive half of any assets & net worth Hartley made during their time together.

According to Variety, Hartley started on This Is Us making roughly $40,000 per episode in the first season. Season 2 saw his salary increase to $125,000 per episode. However, it was in season 3 of This Is Us that the star and his castmates were able to renegotiate their contracts, and become one of the highest net worth casts on primetime television today.

As of season 3, Hartley’s salary per episode was $250,000. At eighteen episodes a season, Hartley’s full salary totals an estimated $4.5 million per year. The former Hartley & Stause also owned a house together in California before their separation, which is worth $4.65 million. Considering all the assets & earnings, Hartley’s net worth is estimated to be $7 million.