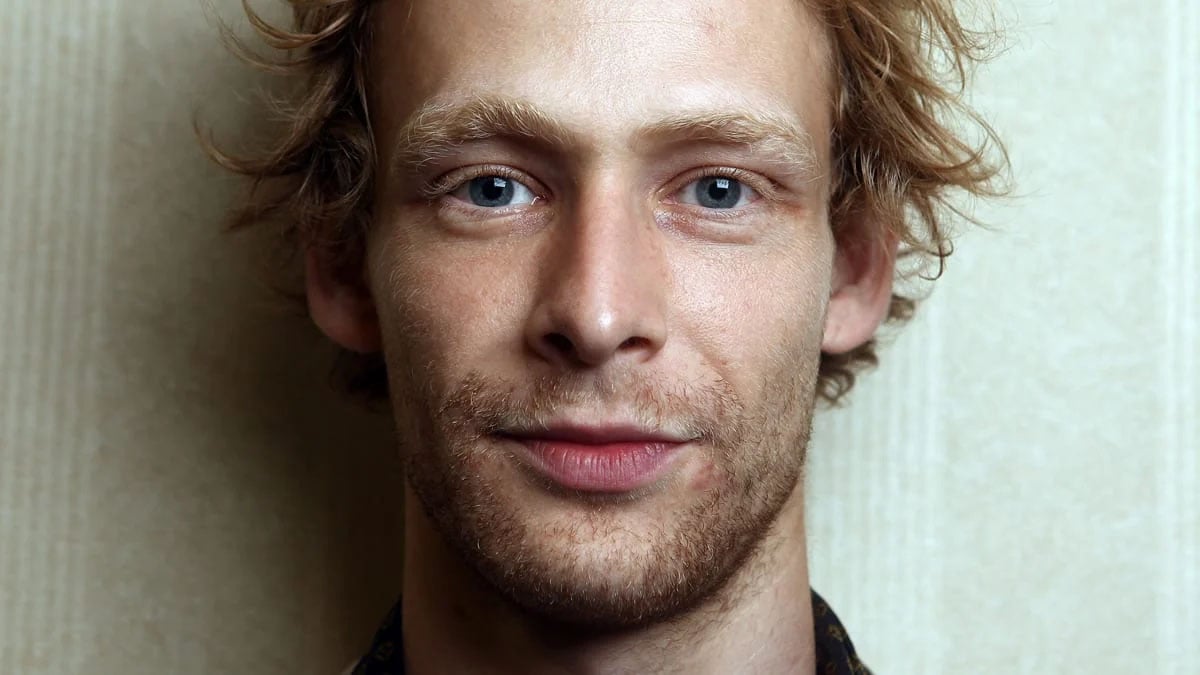 Did Johnny Lewis’s head trauma turn the actor to mayhem and murder?

In 2009, actor Johnny Lewis’s life future quite promising. After landing numerous cameos and recurring roles on television series earlier in the decade, Lewis joined the cast of  FX’s Sons of Anarchy as Kip “Half Sack” Epps. Lewis, who’d previously dated singer Katy Perry, had a daughter on the way with his girlfriend Diane Gaeta.

Within two years, Johnny Lewis’s promising future looked more like a confusing nightmare. Lewis split with Diane Gaeta after his daughter, Culla May, was born, ultimately losing the custody battle to keep the newborn in his life. On October 30, 2011, Lewis lost control of his motorcycle outside Los Angeles, leading to a mysterious accident from which he would never fully recover. 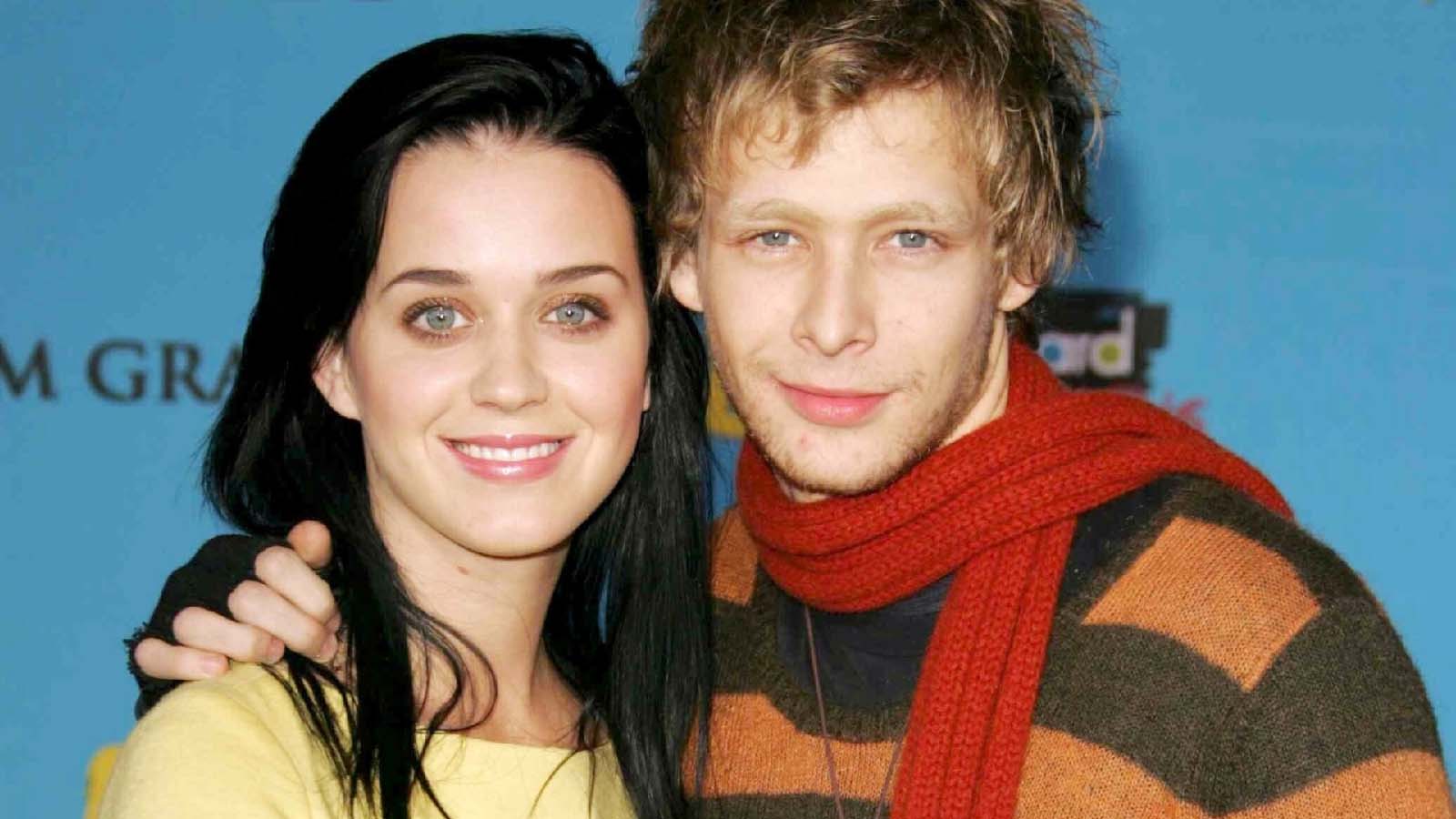 Johnny Lewis’s behavior spiraled from there. Between 2011 and 2012, Lewis was arrested three times for perpetuating a series of bizarre break-ins and physical altercations. Lewis spent time in both jails and treatment centers as his loved ones tried to figure out what was going on.

Before his family and medical experts could get a grasp on his condition, Johnny Lewis found himself in a maelstrom of violence on September 26, 2012. By the end of the day, both Lewis and his 81-year-old landlady Catherine Davis would be dead. 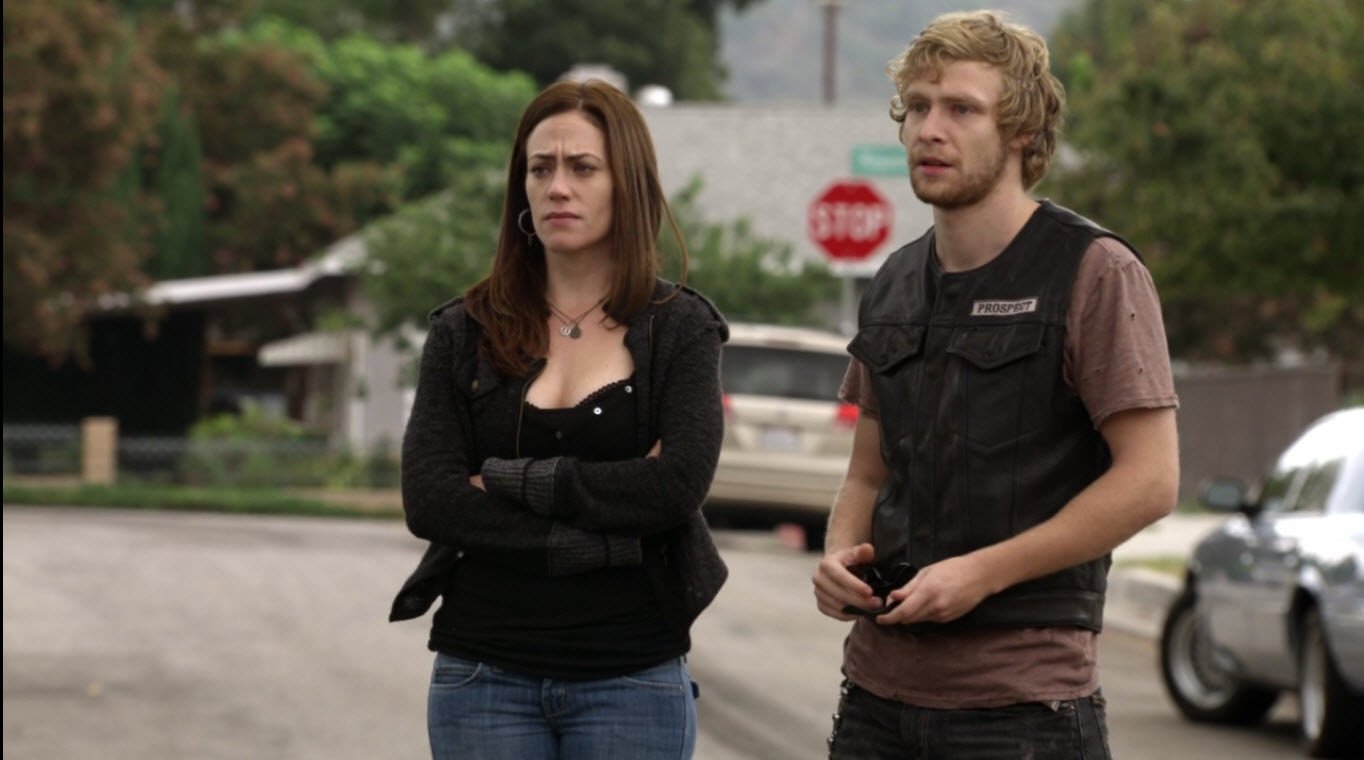 After Johnny Lewis’s motorcycle accident in 2012, the actor refused additional medical treatment when an initial hospital test came back negative for a concussion. Lewis’s father Michael was worried about his son’s behavior in the subsequent days. Michael scheduled two MRIs for his son, but Lewis refused them both.

On January 3, 2012, Johnny Lewis broke into an empty apartment after claiming to hear cries of distress. When two men arrived soon later, Lewis attacked them with a glass bottle. A fight ensued, and the men restrained Lewis until police arrived. Despite claiming self-defense, Lewis was arrested and charged with assault.

Johnny Lewis spent eight days in jail. Upon being freed, Lewis attempted to take his own life by slashing his wrists. By the end of February, Lewis was arrested two more times: once for punching a man in public without provocation and another for trying to break into a woman’s apartment. 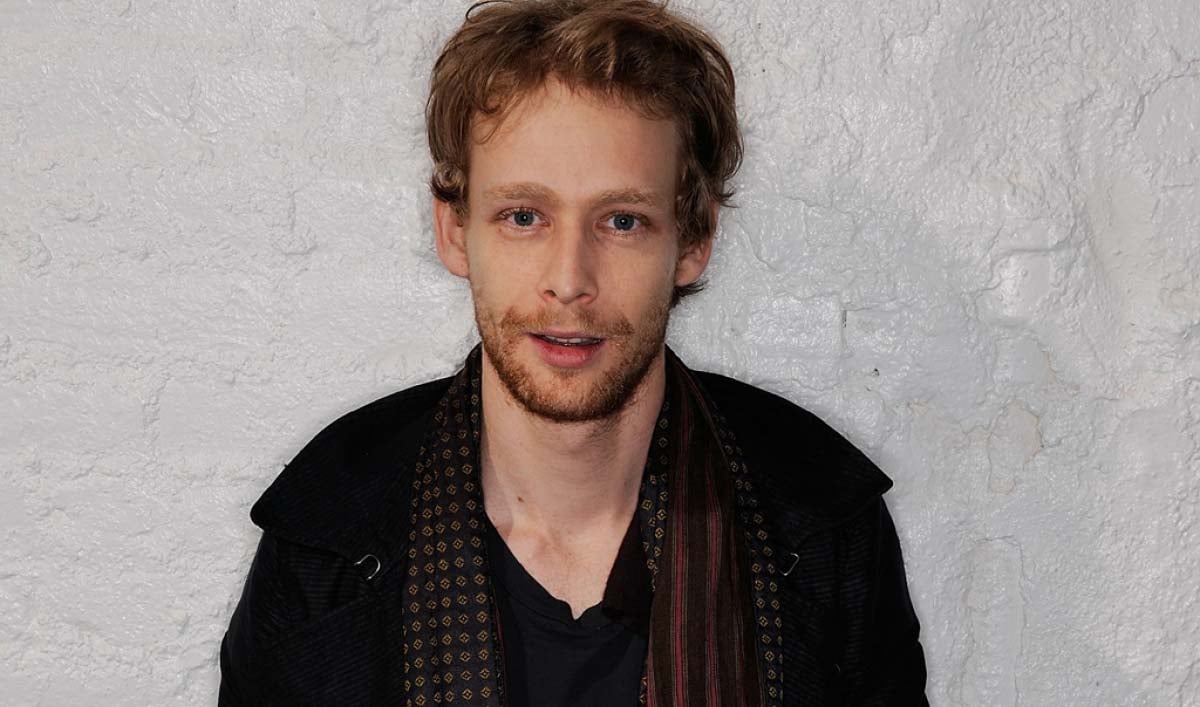 With his legal issues mounting, Johnny Lewis’s lawyers urged him to claim both marijuana and alcohol dependency in order to be transferred to a treatment center instead of a prison. Despite not having substance abuse issues, Lewis avoided incarceration by spending two months at the Ridgeview Ranch in the foothills of Altadena.

However, the assault charges against Johnny Lewis were serious, and he was ultimately sentenced to a year in prison. Due to overcrowding, Lewis was released after six weeks on September 21, 2016 – five days before his death. 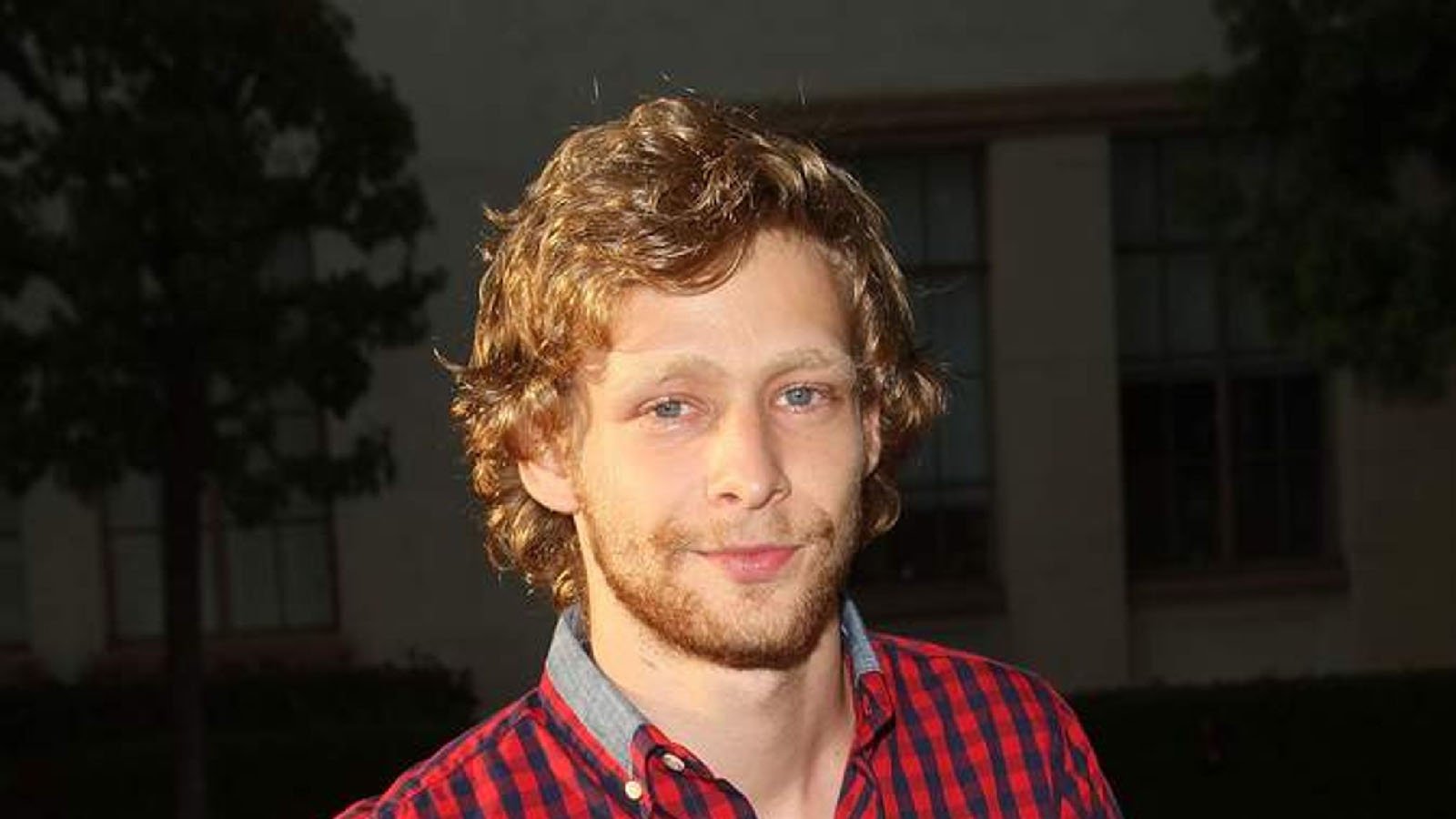 Out of the frying pan, into the fire

Johnny Lewis refused any treatment, including medication, for his waning mental state as he engaged in increasing violent & self-destructive behavior. When he was released from prison on September 21, he sought refuge at Catherine Davis’s Writers’ Villa in Los Feliz, a large home where aspiring LA creatives were known to spend time. Instead of refuge, Lewis found his end.

On September 26, Johnny Lewis attacked two people at the home next door to the Writers’ Villa. When police were called to the scene, they found Lewis dead on the driveway after having either fallen or jumped. Inside the home, they found Catherine Davis bludgeoned to death with a hammer. 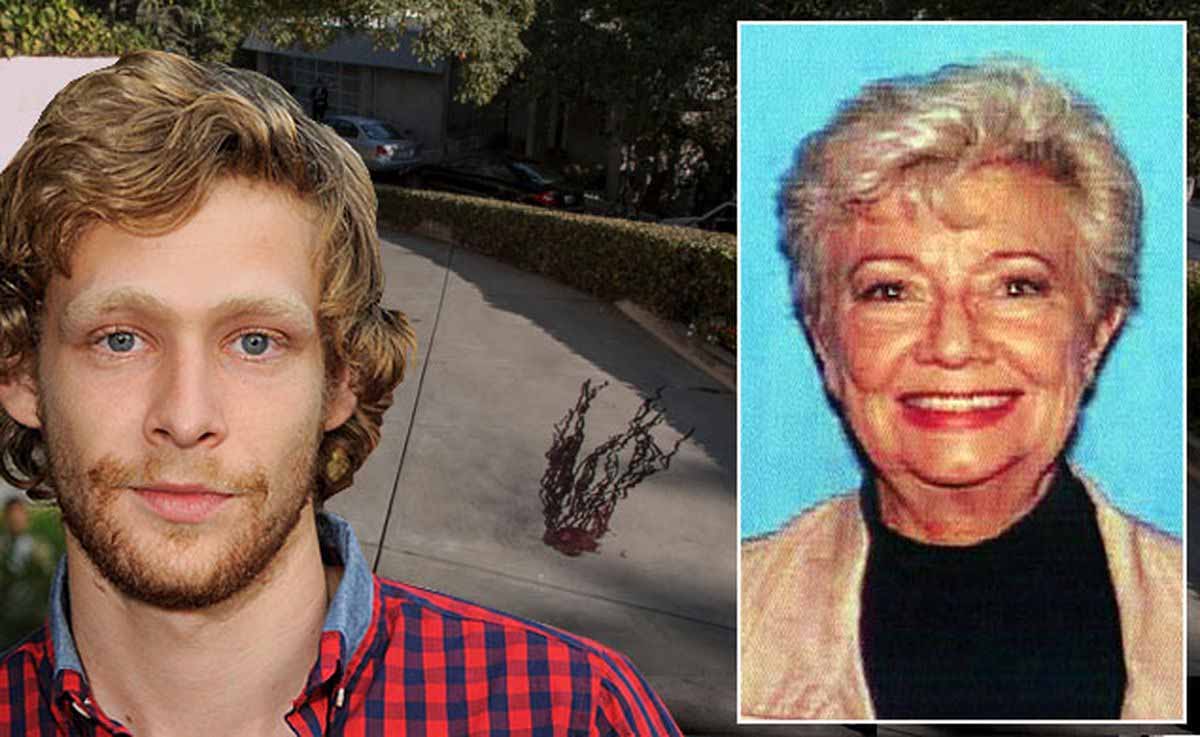 What pushed successful Hollywood actor Johnny Lewis down a path of assault and murder? An autopsy report revealed Lewis had no blood or alcohol in his system, which means he was completely sober when he slaughtered Catherine Davis.

In the wake of the tragedy, Johnny Lewis’s family have come to terms not only with their loved one’s horrific death at just 28, but also with the likelihood that Lewis’s decline and eventual demise was caused by an untreated brain injury.