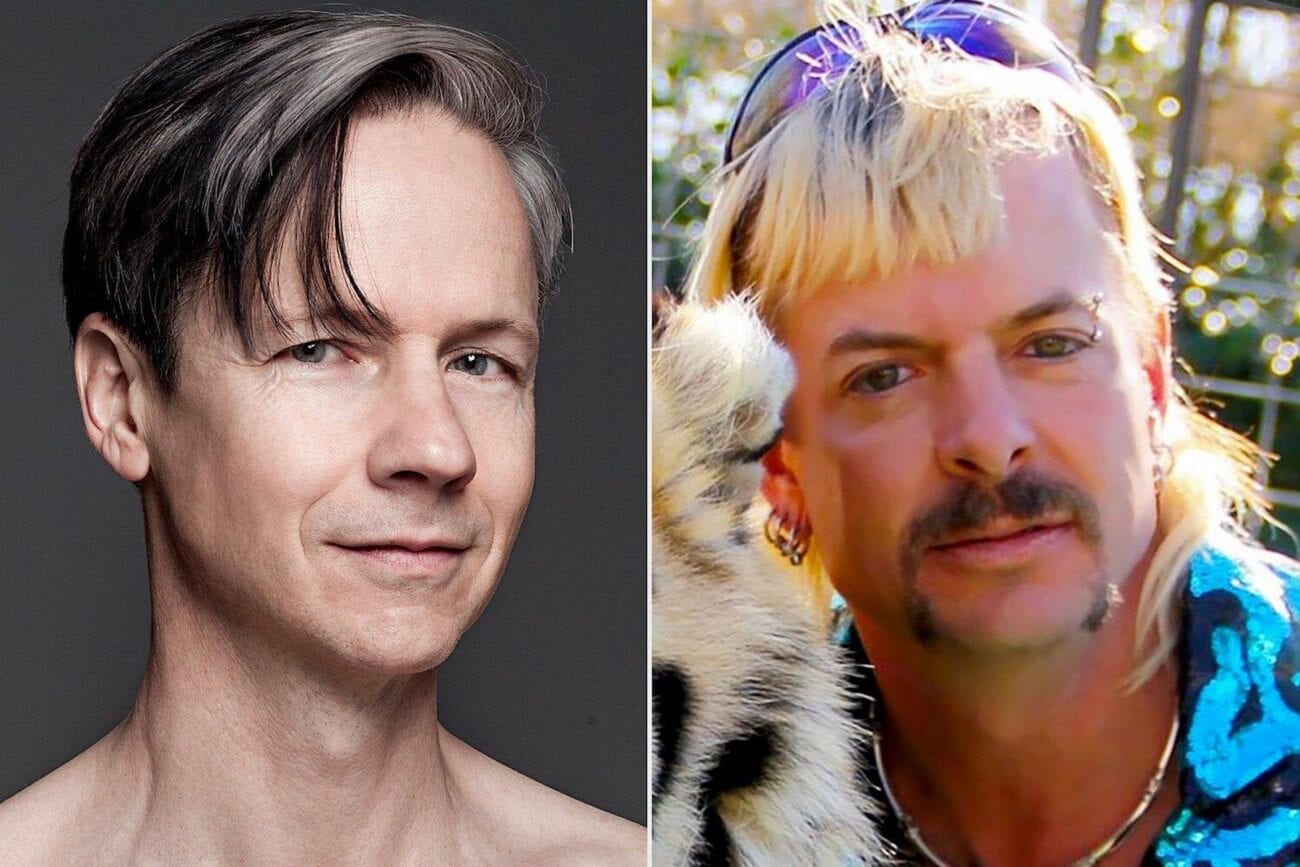 From Hedwig to Joe Exotic: View the crazy roles of John Cameron Mitchell

John Cameron Mitchell, best known for Hedwig and the Angry Inch, has had an interesting career from stage to screens both big and small. The writer-actor-director has been quite busy over his decades-long career. Now, however, he’s been cast in perhaps his most out there role: Joe Exotic. That’s right, John Cameron Mitchell is playing the Tiger King himself.

As many of you know, Netflix’s Tiger King was so insane that it literally punted us into the wildness of 2020. People had opinions. People were horrifically fascinated. Carole Baskin got on Dancing with the Stars. Donald Trump was, presumably, considering pardoning Joe Exotic. Naturally, there were live-action projects in development because, of course, there were.

One of them landed at Amazon, starring Nicolas “Crazy Eyes” Cage in the role of Joe Exotic. The other, over at NBCUniversal, drafted Kate McKinnon as Carole Baskin, A+ casting. Now, John Cameron Mitchell is set to play Joe Exotic. If you look at his crazy roles over the years, then, you know what, it makes a lot of sense. From Hedwig to, now, Joe, let’s take a look at some of John Cameron Mitchell’s roles. 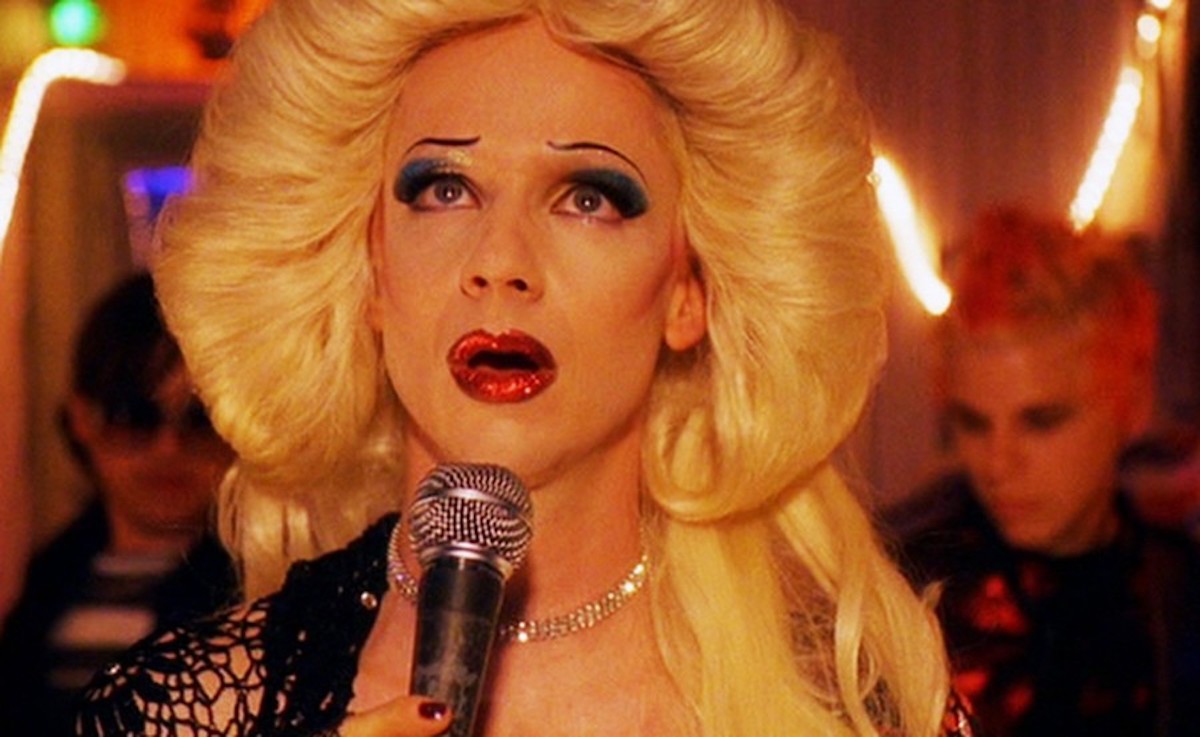 Perhaps John Cameron Mitchell’s best-known work & role, he famously played Hedwig in the original Off-Broadway run & original movie version of Hedwig and the Angry Inch. John Cameron Mitchell wrote the script about a genderqueer rocker who followed her ex that plagiarized her songs from place to place, telling the story of her life to backroom bars across the country.

Hedwig and the Angry Inch has had a cult following for decades now. People love it. In the 2014 Broadway revival show, Neil Patrick Harris nailed the role, winning multiple Tonys. Mitchell even got to reprise his role as Hedwig in a limited run in 2015 for which he received a special Tony award for it. If we’re talking about a career defining role for John Cameron Mitchell? It’s always going to Hedwig. 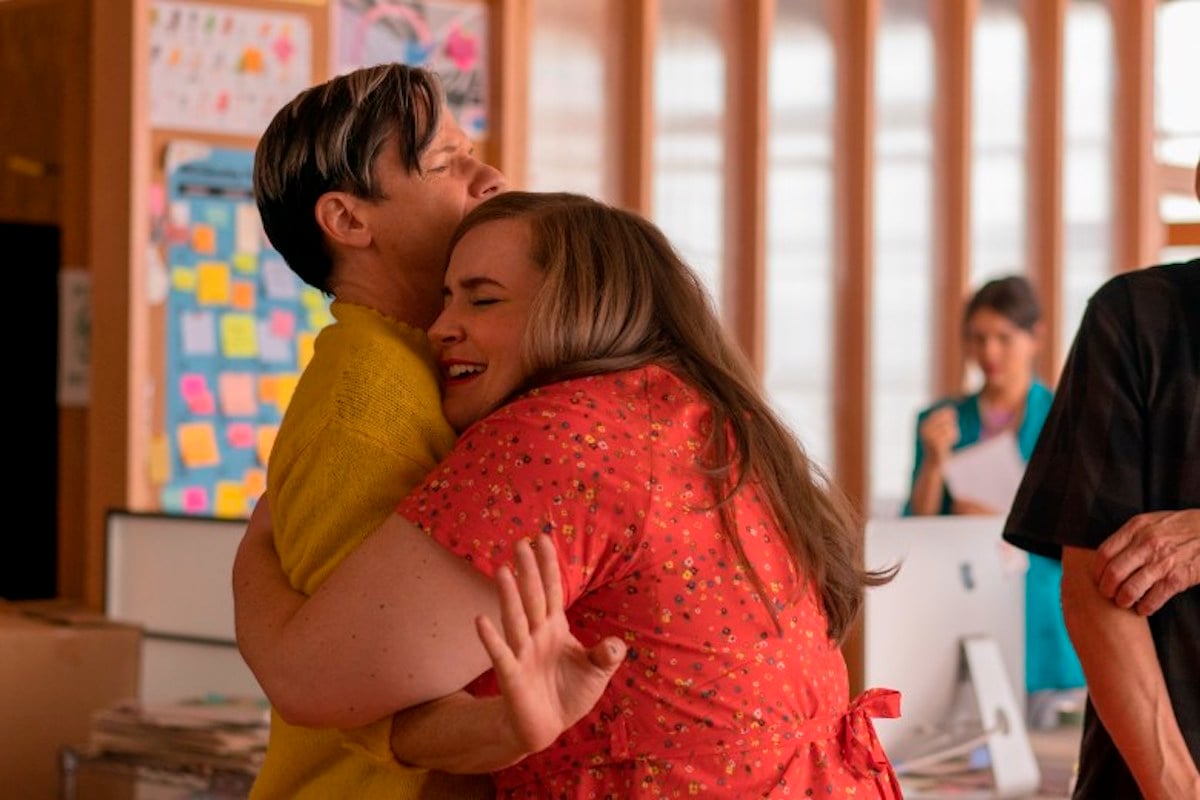 John Cameron Mitchell’s most recent role takes him pretty far away from Hedwig. In Shrill, he played the boss of Aidy Bryant’s Annie over at her job. He’s described in material as a “perfectionist boss” so you can see how that goes. Even so, he’s stayed in the role of Gabe Parrish for three seasons and consistently gave an excellent performance in the two that aired.

While Aidy Bryant is definitely the star of the series, John Cameron Mitchell does some excellent work in Shrill as well. If you’re getting ready for a series bingewatch before Shrill comes to an end with its three-season run? Then you’re in for a treat because the series and cast are absolutely excellent. Either way, we prefer his work in Shrill to his recurring role in HBO’s Girls. 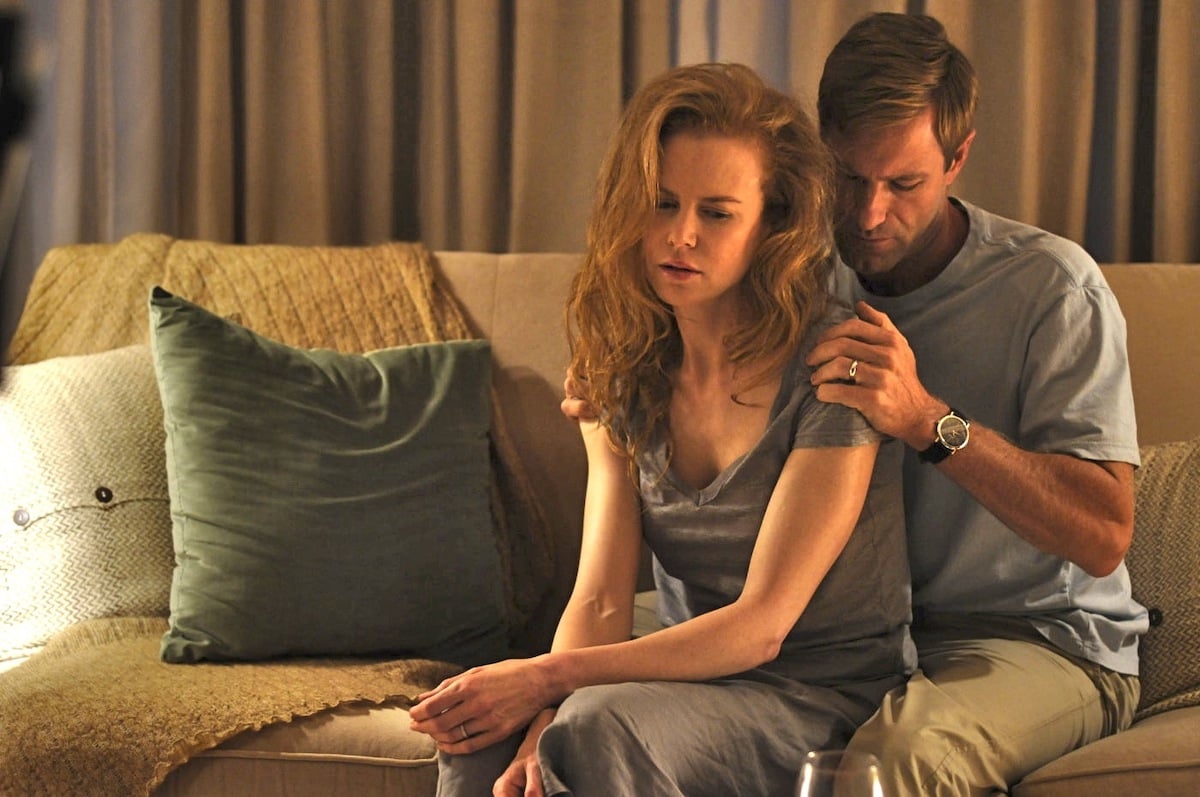 If you’re curious about seeing John Cameron Mitchell’s work behind the camera, then Rabbit Hole is an excellent dive into his directorial work. Based on the 2006 play of the same name by David Lindsay-Abaire, Rabbit Hole chronicles the grief of a couple (Nicole Kidman, Aaron Eckhart) after the death of their four-year-old son, who ran out into the street after his dog.

John Cameron Mitchell excellently directed the film, which was named one of Time’s Best Movies of 2010. It also netted Nicole Kidman, who powerfully acts as grieving mother in the film, a slew of award nominations, including Academy Award for Best Actress that year. If you’re curious about John Cameron Mitchell’s directorial work and need a good cry, then Rabbit Hole may be up your alley.

What are some of your favorite John Cameron Mitchell roles? Sound off in the comments below and let us know.