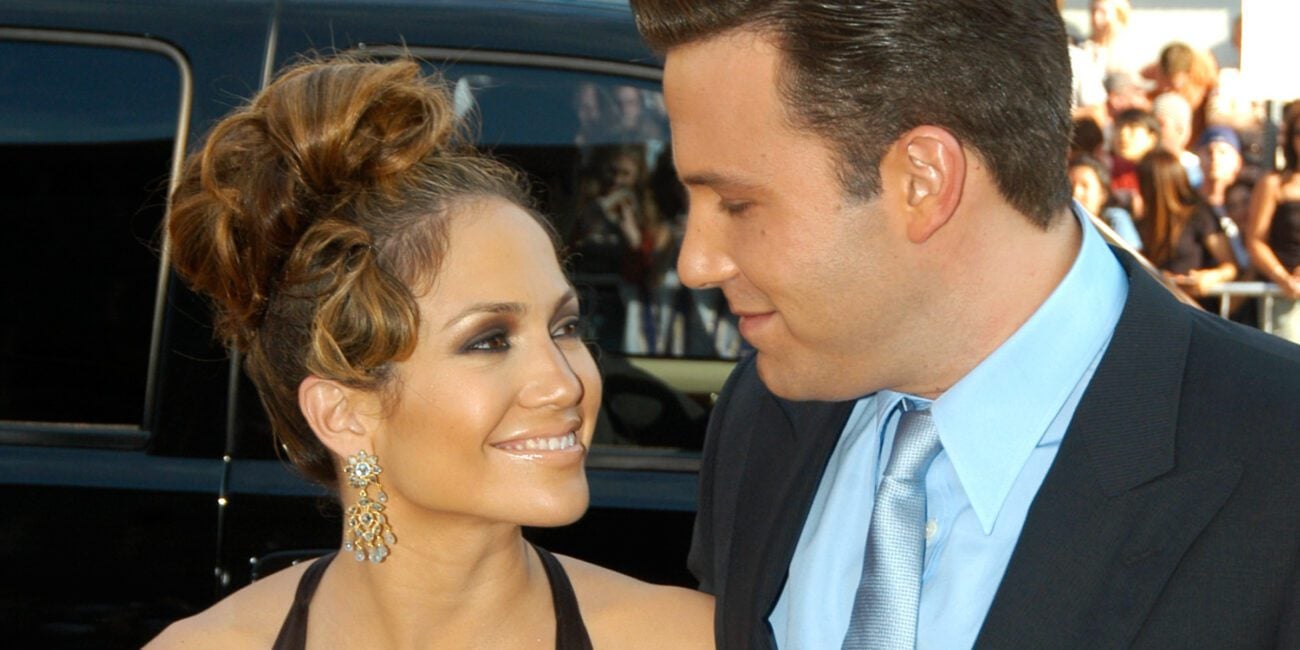 Things are looking really great for Jennifer Lopez & Ben Affleck’s relationship. After initially dating each other in the early 2000s, they split up and got into relationships with other people. These days, it looks like their rekindled romance is what  they’ve both been missing all along. Will the year end with Jennifer Lopez engaged? 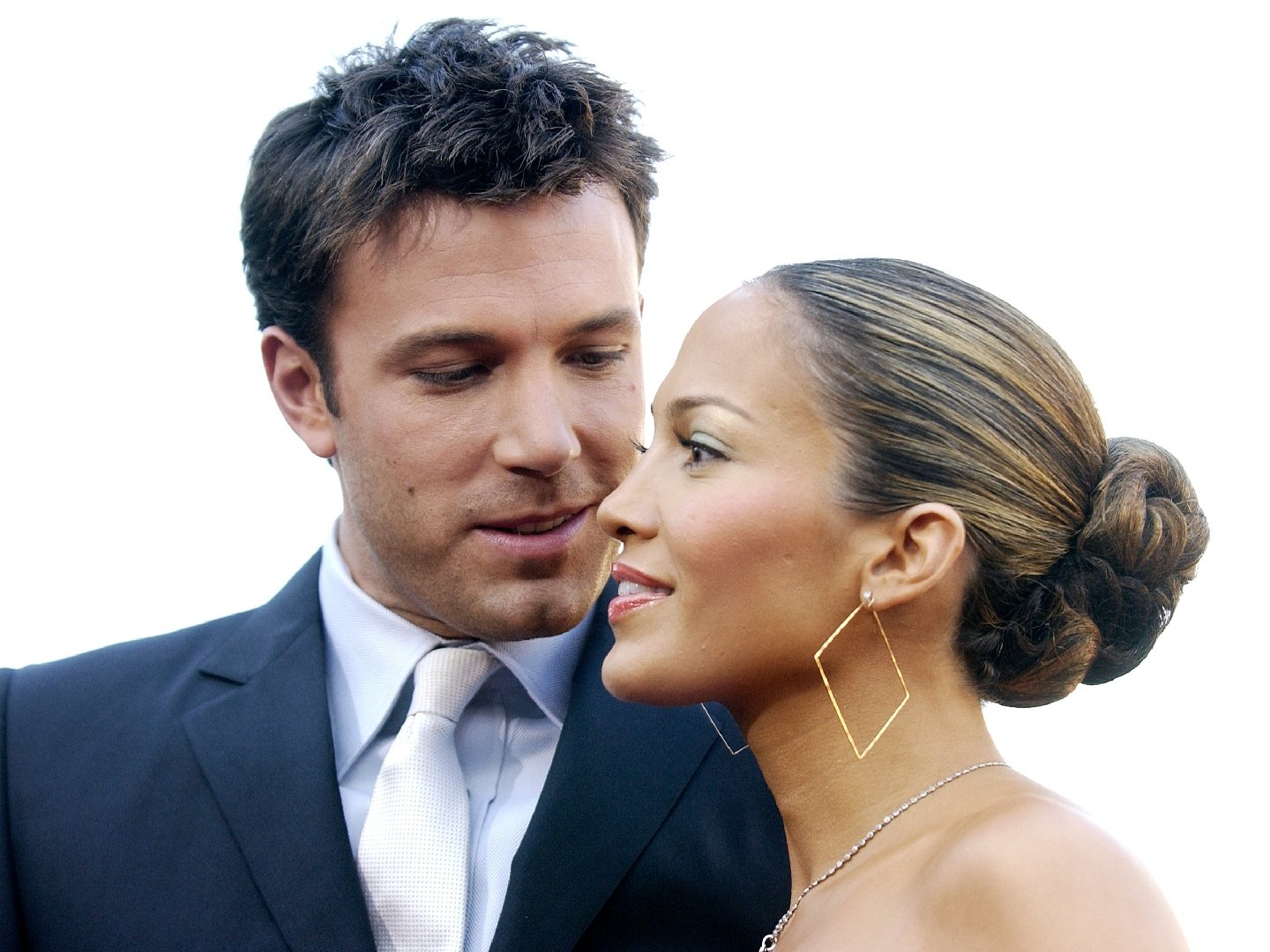 It’s easy to picture Jennifer Lopez engaged again because she’s been engaged before . . . more than once, in fact. Alex Rodriquez, aka A-Rod, is the most recent man she was in a relationship with and things were getting very serious for the two of them. They were on their way down the aisle with plans to get married soon enough. They started dating in 2017 and by 2019, they were engaged.

Unfortunately, rumors of A-Rod secretly messaging Madison LeCroy from Southern Charm surfaced and the engagement was called off in March of 2021. They released a joint statement about the situation for the public to read stating, “We have realized we are better as friends and look forward to remaining so. We will continue to work together and support each other on our shared businesses and projects.”

They continued, “We wish the best for each other and one another’s children. Out of respect for them, the only other comment we have to say is thank you to everyone who has sent kind words and support.” It sounds pretty amicable but who knows how things really went down behind closed doors. 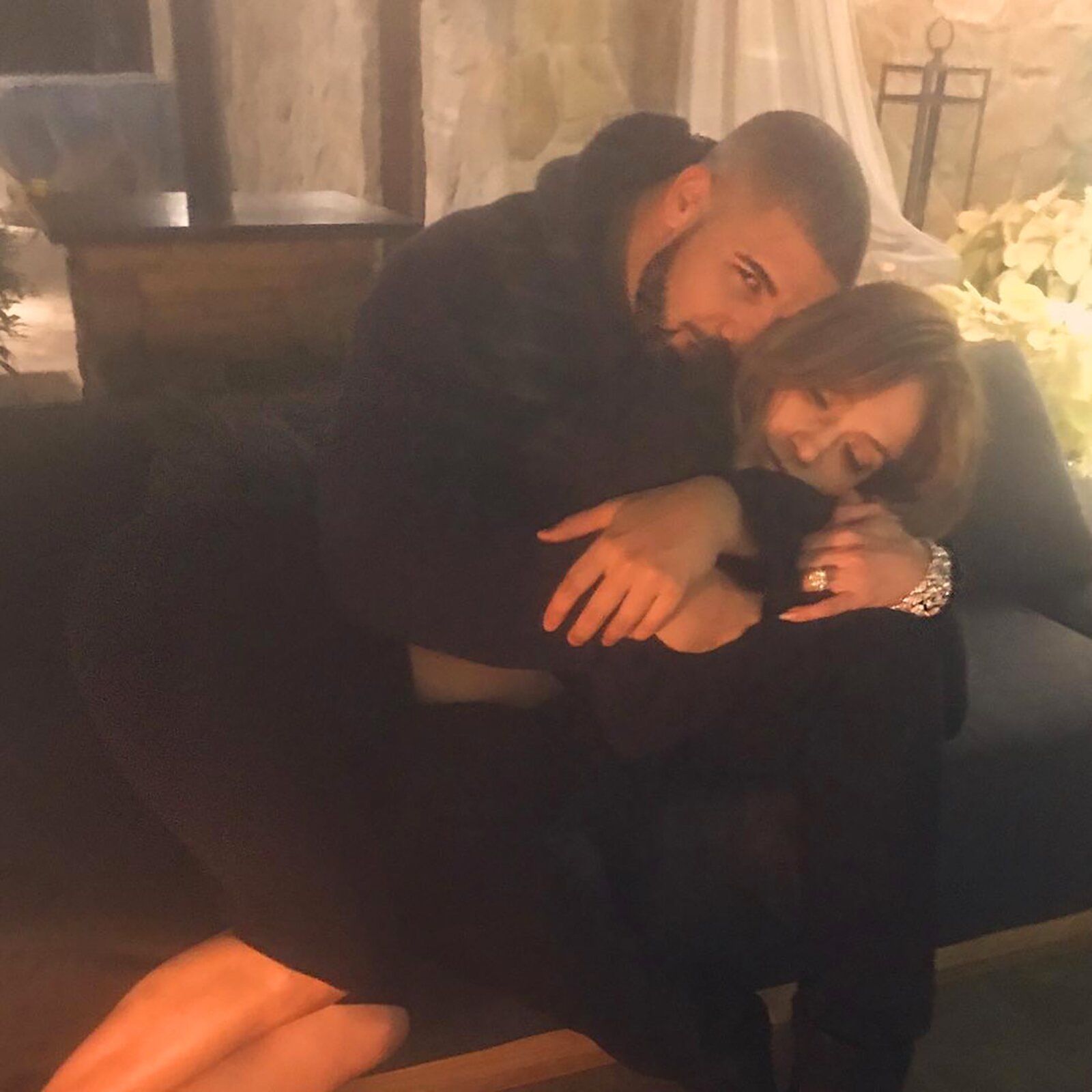 Lopez was also romantically linked to Drake, Casper Smart, Marc Anthony, Cris Judd, Diddy, and Ojani Noa. Her rumored fling with Drake sparked a heavy amount of interest since he’s typically private about his romantic conquests. They blatantly posed for cuddled up pictures together knowing the whole entire world was going to find out about them at the time. 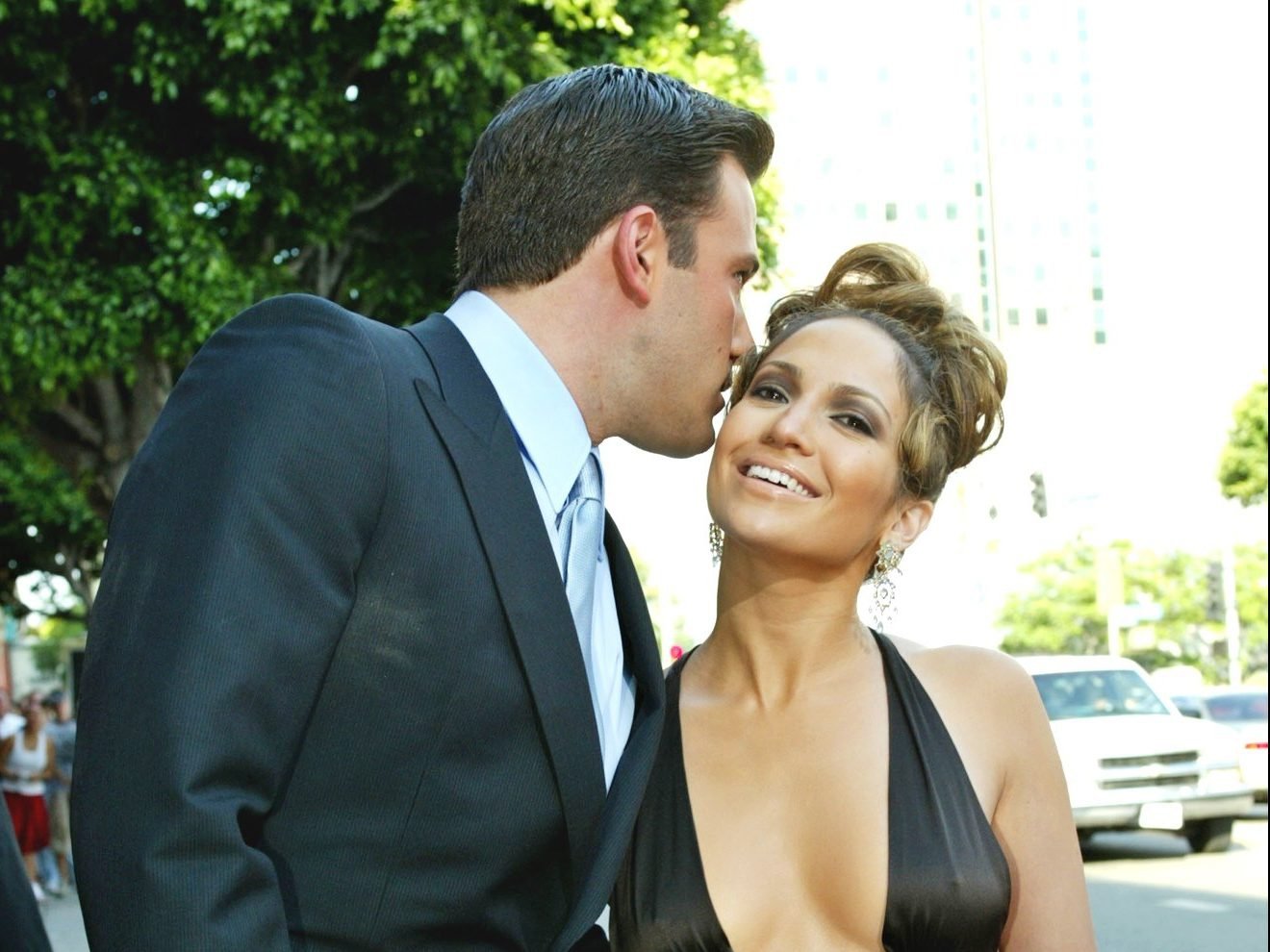 Fans are excited to hear about Jennifer Lopez engaged & happy but it doesn’t look like Ben Affleck has popped the question just yet. Affleck asked her to marry him years ago but they didn’t make it down the aisle that time around. Fans lovingly labelled their relationship “Bennifer” and were so sad to see things fall apart. Now that they’ve reconciled, wedding bells should be chiming again anytime now.

The reason they broke things off the first time was because of outside stresses they were facing. According to Distractify, they canceled their wedding by saying, “Due to the excessive media attention surrounding our wedding, we have decided to postpone the date. When we found ourselves seriously contemplating hiring three separate ‘decoy brides’ at three different locations, we realized that something was awry.”

There was obviously more to the story than just that because instead of rescheduling the wedding for another day, it never ended up happening at all. According to People, Lopez explained, “We didn’t try to have a public relationship. We just happened to be together at the birth of the tabloids, and it was like, ‘Oh my God.’ It was just a lot of pressure.” The publicity caved in on them at the time. 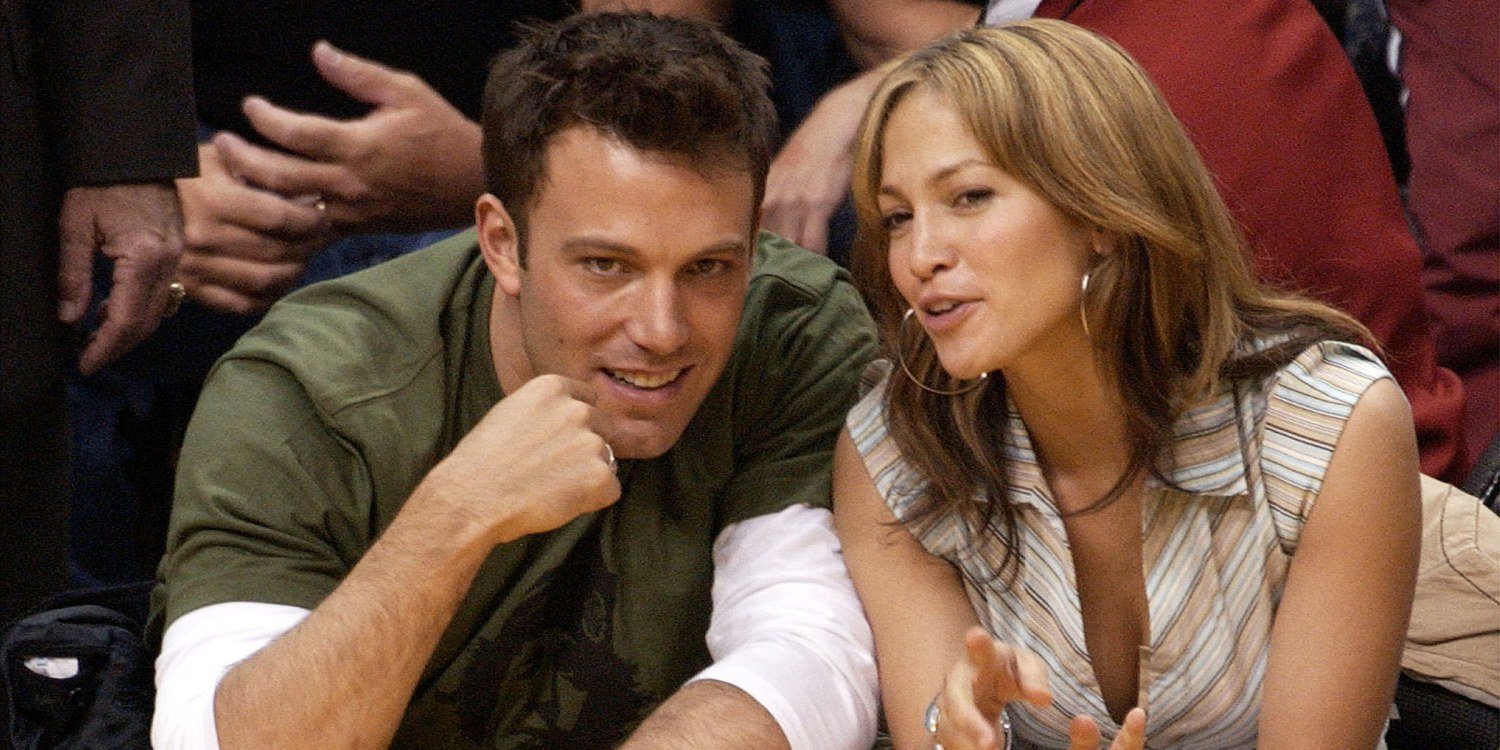 Seeing Jennifer Lopez engaged will be the perfect way to end the year. We’ve got our fingers crossed that Ben Affleck will finally ask her to be his wife and that she’ll respond with a “yes!” Even if things weren’t meant to be for them back in the early 2000s, it doesn’t mean their relationship won’t prosper this time around. They’re a little older and a lot wiser!

The one thing fans can count on for sure when it comes to a wedding between Lopez & Affleck is that it will be a gorgeous affair, likely filled with a guest list of A-Listers.