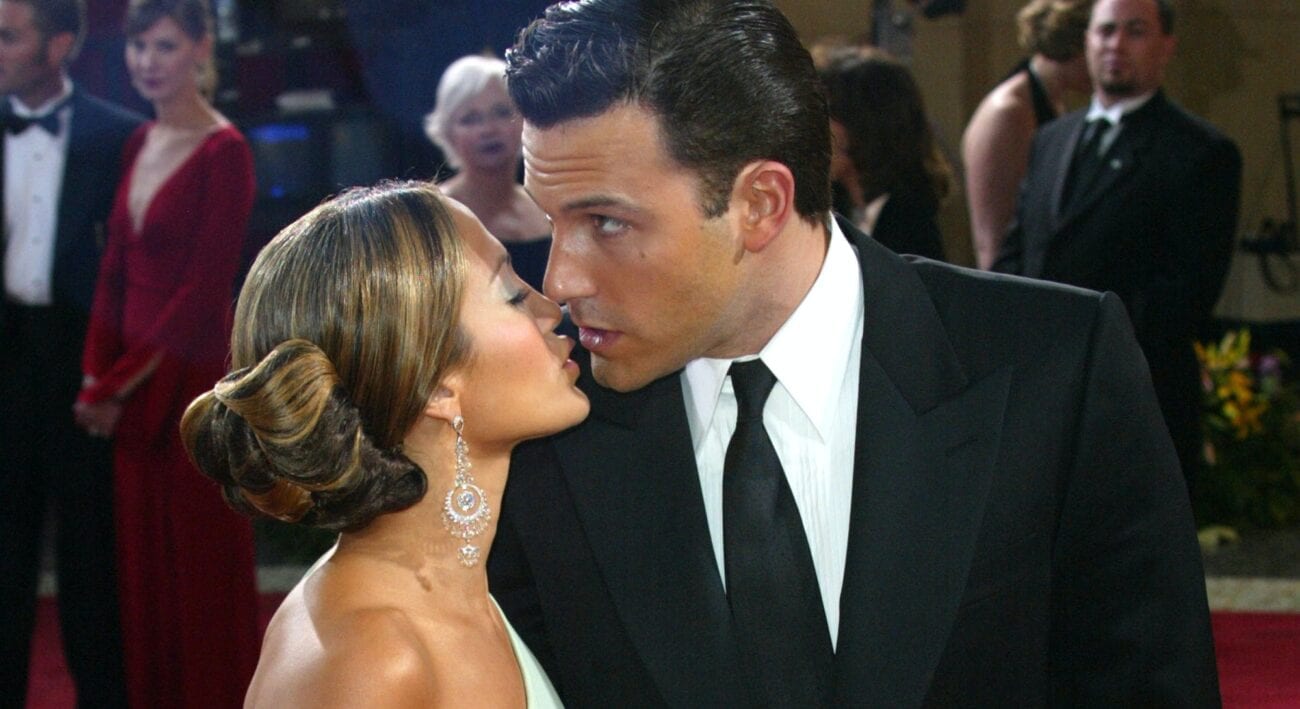 If it wasn’t official already, it certainly is now! Of course we are referring to Bennifer 2.0, society’s proper label for Ben Affleck & Jennifer Lopez, a couple of the early 2000s that have managed to rekindle their romance nearly two decades later. After a slew of vacations as well as some cuddle time at J Lo’s L.A. home, Affleck & Jlo were officially spotted making out at Nobu in Malibu, California, this past weekend. It’s on!

Initial reports of their romance came from Page Six months ago, revealing Affleck had visited J-Lo up to three times since she returned to L.A. after a long production shoot in the Dominican Republic in early April. However, things began to get more exciting after paparazzi were able to capture both Ben Affleck & Jennifer Lopez visiting his vacation home in Montana in early May, driving together in his pickup truck.

The couple were even spotted & photographed together in Miami last month, hanging out on the patio of a suite while enjoying each other’s company. This is one relationship that has been backed by many celebrities, including the likes of Chris Rock, Bette Midler, as well Affleck’s good buddy Matt Damon. What will be the next chapter for Affleck & J-Lo? If the paparazzi have taught us anything, it’s that they have it covered. 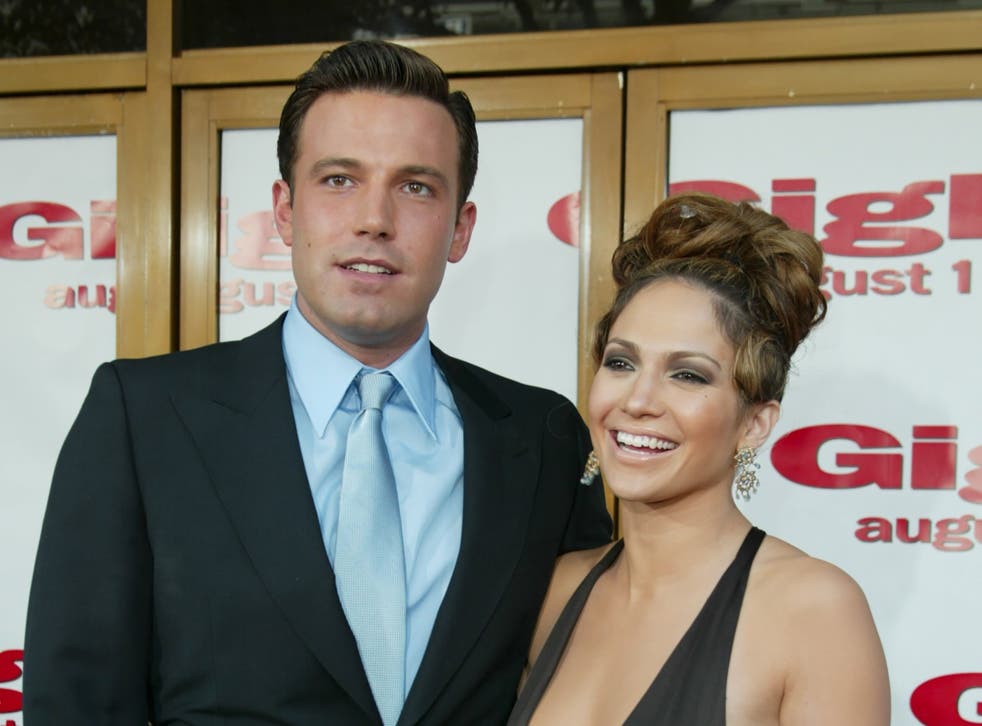 J-Lo’s mother on board

Ben Affleck was able to get on the inside track as it pertained to J-Lo and her family, spending a few days in Viva Las Vegas with Guadalupe Rodriguez, the mother of the “Jenny From the Block” singer. Apparently, the two had a riot of a time together hitting the tables while J-Lo was busy with an undisclosed project, as reported by Page Six.

“In the past, Jennifer’s mom and Ben were very close,” a source close to Lopez told People. “Guadalupe loved Ben. She was sad when they couldn’t work things out years ago. She is thrilled that they are back together now.” It was also noted how close Jennifer Lopez and her mother Guadalupe truly are, and that it is important for any boyfriend of the Selena star to first earn the respect of her mother.

“Jennifer loves that Ben and Guadalupe hung out in Las Vegas,” the source continued, adding the following: “They both love gambling and had fun together at the Wynn hotel.” We’re glad that Ben Affleck was able to make up for lost time with J-Lo’s mother, but we’re curious . . . just when did this love story first begin? 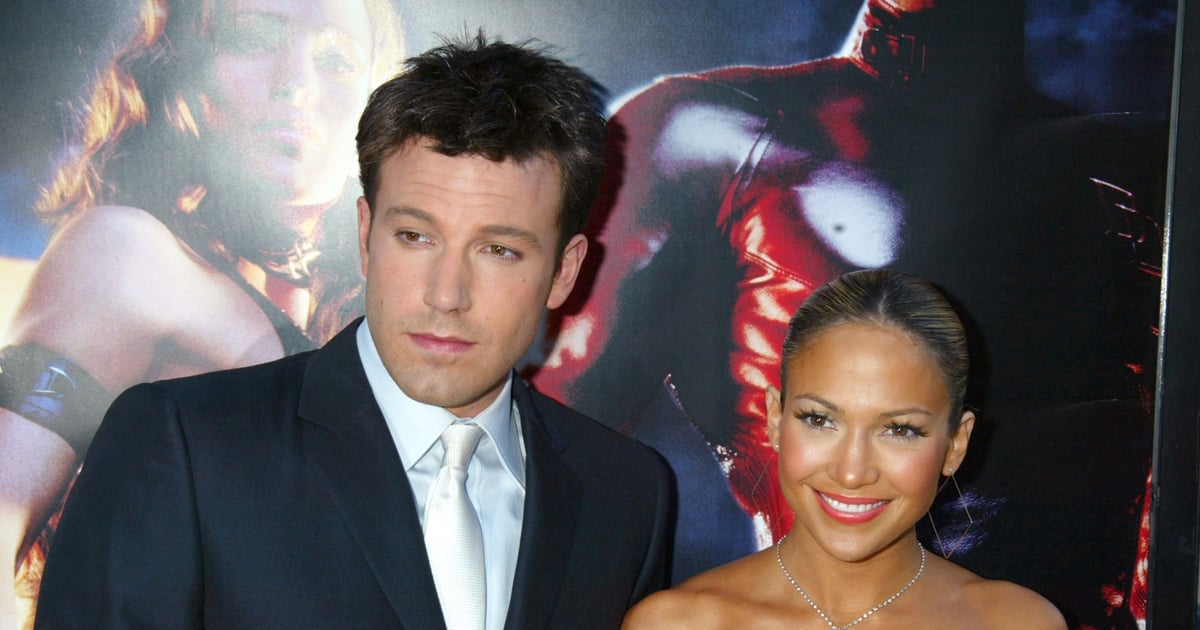 Many fans of this famous couple will recall their 2000s romance, specifically their dating period which lasted from 2002-2004. Ben Affleck & Jennifer Lopez even had a September 2003 wedding planned before eventually calling off the event. Luckily, even though things didn’t seem to work out romantically, they have stayed friends over the years as suggested by close friends of the two.

During their famed time together in the early 2000s, the pair starred in the 2003 romantic comedy Gigli, a film that was, well . . . we’ll say disappointing. Ben Affleck even appeared in Jennifer Lopez’s “Jenny From the Block” music video later on in the relationship, sealing his fate to belong in a beautiful relationship as well as crappy projects with J-Lo forever. Seems like he’s always had feelings for J-Lo, huh?