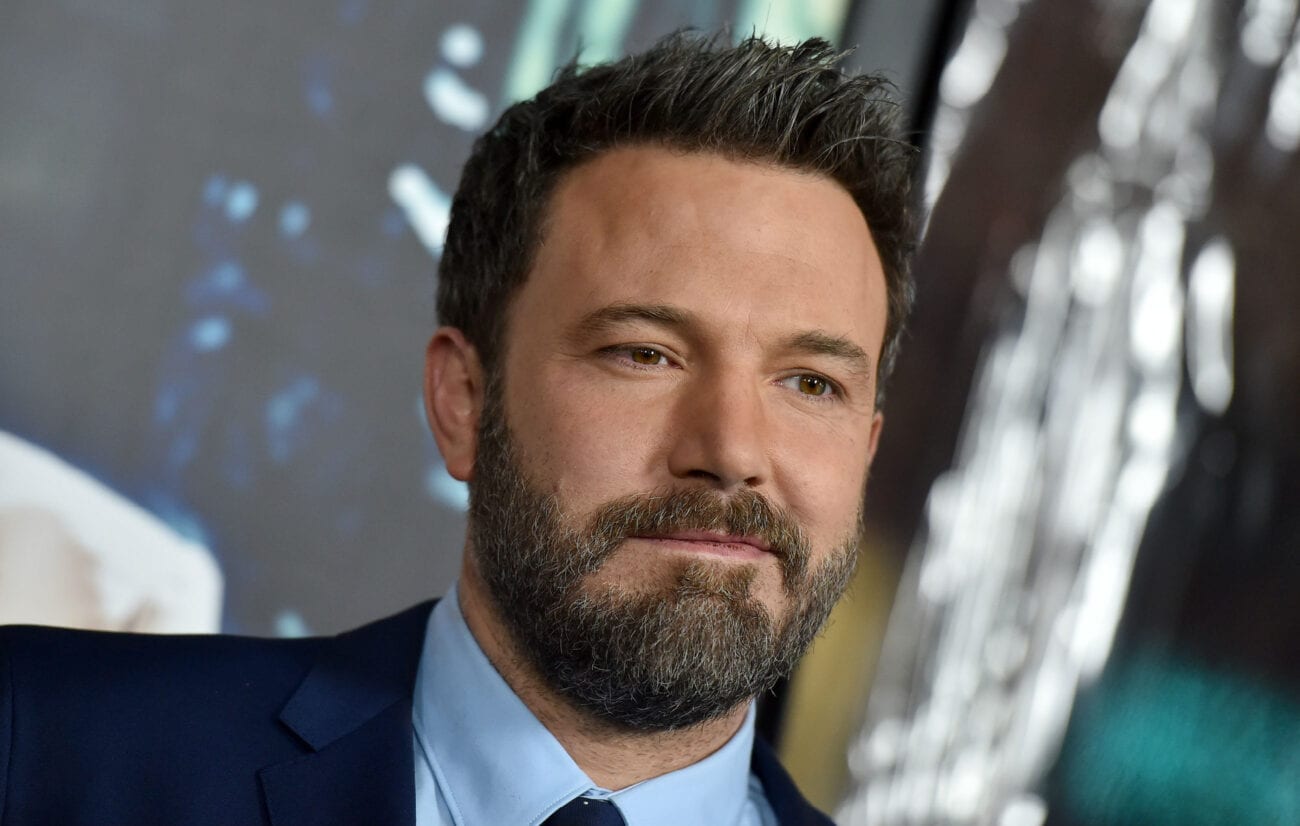 Ben Affleck: Meet the “almost” girlfriend who thought he was a catfish

Not many people know about Raya. Or, more accurately, not many of us commoners know about it. The dating app – ominous referred to as “Illuminati Tinder” by some – caters to entertainers, celebrities, and overall showbiz types. Raya promises the chance to find love among your peers . . . or a good networking opportunity at least. You could meet Ben Affleck and either become his new girlfriend or be in his new movie.

First, you’d have to believe it was Ben Affleck though.

Oh, Ben. Dude can’t catch a break. First he’s Batman, then he isn’t, then he’s Batman again, then someone exposes his online dating failures. Not being able to make things work with Ana de Armas is bad enough, but now Affleck has to deal with a Raya user spilling the tea about the one time she turned him down. Yes, someone thought Ben Affleck was a catfish and passed up on the chance to be his girlfriend.

We can all thank Raya user Nivine Jay for giving us the chance to judge Ben Affleck about his online dating etiquette. Jay, an actress & writer, shared her Ben Affleck story on TikTok – you know, the app where self-respect goes to die. The TikTok video was captioned: “Thinking of the time I matched with Ben Affleck on raya and thought it was fake so I unmatched him and he sent me a video on instagram.”

What follows that claim on Nivine Jay’s TikTok is, indeed, the video Ben Affleck sent her on Instagram. And, honestly, after all the recent scandals about influencers sending inappropriate videos to minors, it’s a relief to see that Affleck simply sent an extremely dorky close-up of his face.

“Nivine, why did you unmatch me? It’s me!”, says Zack Snyder’s Batman with the slightest hint of a smirk. Like, you know he knows she had a meltdown right after she watched the video. Yes, Nivine: Ben Affleck wanted you to be his Raya girlfriend and you blocked his @ss. So, of course, the next course of action was to blast Affleck’s video all over the web. 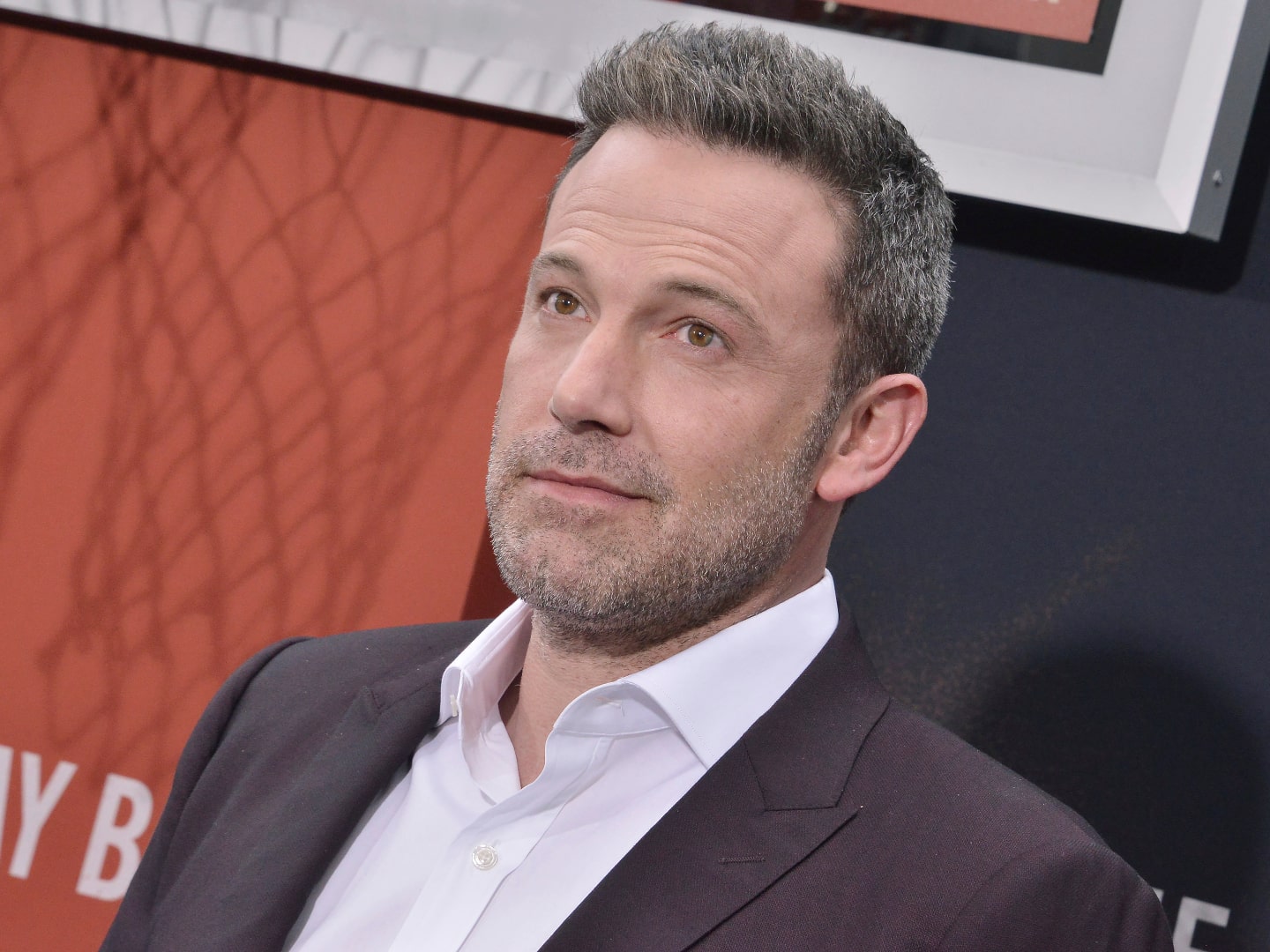 To be fair, Nivine Jay hasn’t specified when this Raya-drama happened. Could’ve been years ago, so it’s not like she immediately set out to embarrass Affleck. And also, if you believe Jay, she didn’t share the video to out Affleck as a creep who can’t take no for an answer. Instead, she was just making fun of herself for missing out on dating the OG Daredevil.

Original intentions don’t matter when it comes to the internet though. Now there’s a video of Ben Affleck asking a woman why she turned him down, and everybody has an opinion about it. Some are demonizing Affleck for being pushy and not knowing how to take rejection. Some think it’s endearing that he wanted to make sure the object of his affection knew what she was missing out on.

If nothing else, everybody agrees that Affleck was holding the camera waaaaaaaay too close to his face. This guy directs movies? Come on. Ben Affleck, that’s not how you get a girlfriend online! Get yourself a DP ASAP. 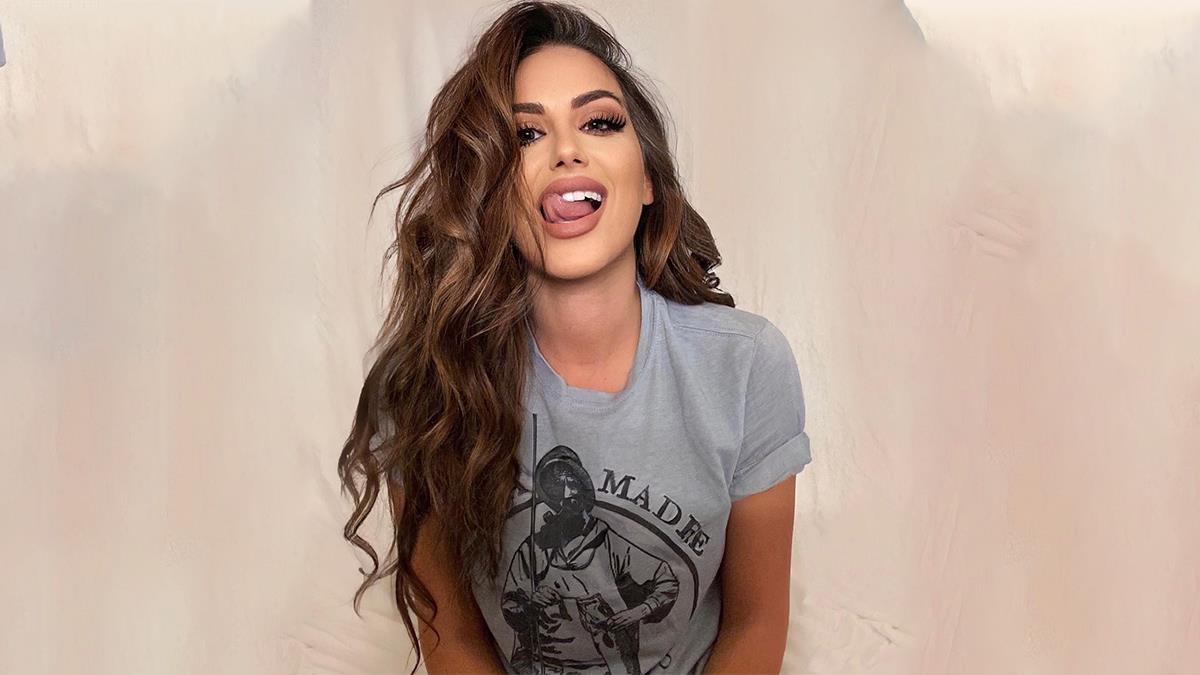 Here’s what we’re all thinking now: regardless of when Ben Affleck & Nivine Jay had their Raya misadventure, we live in the present, and all eyes are on them. We know Affleck is single. How about Jay? Can they date now? Is it okay to ship them, or should we go back to speculating about Ben Affleck & J-Lo?