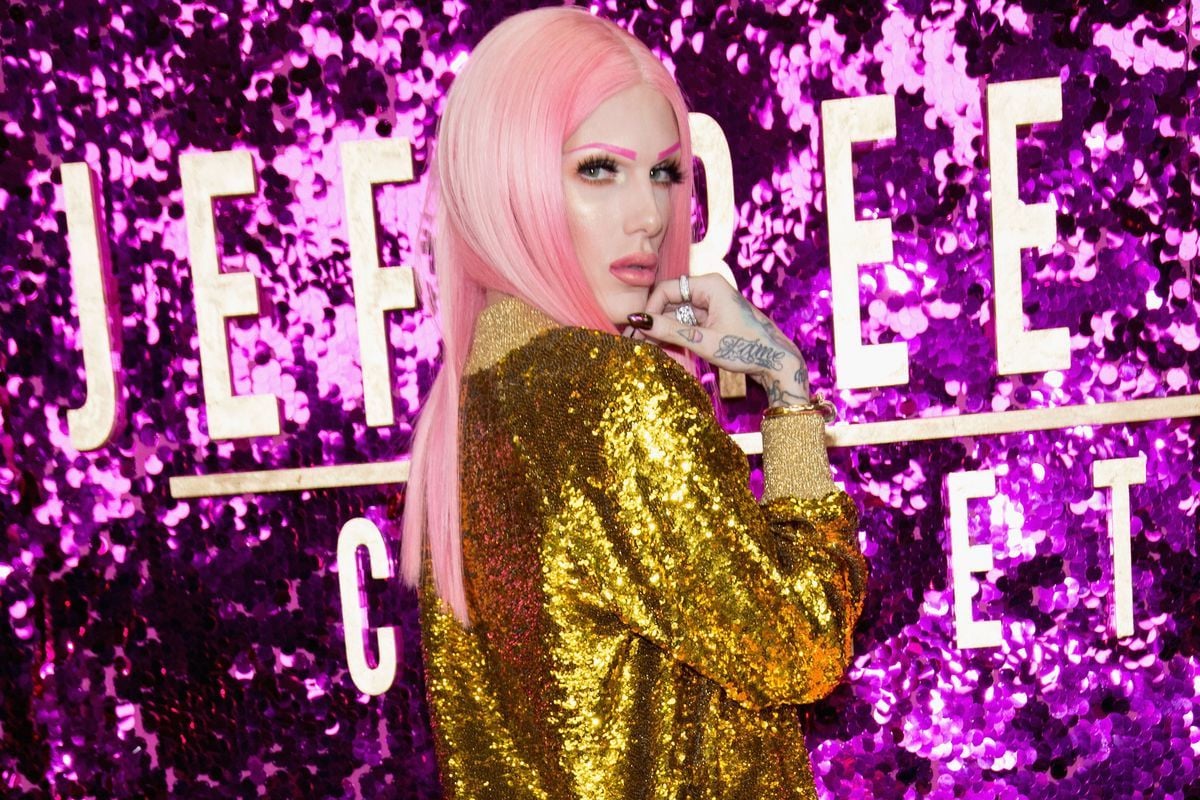 Who is Jeffree Star’s current boyfriend? See the suspects

Jeffree Star, the internet will not keep your name out of its mouth. The controversial creator is always in the limelight and for all the wrong reasons. Recently, it was revealed that Star was possibly involved with rapper Kanye West. He debunked all conspiracies in a recent video, but fans aren’t convinced the makeup mogul is single. 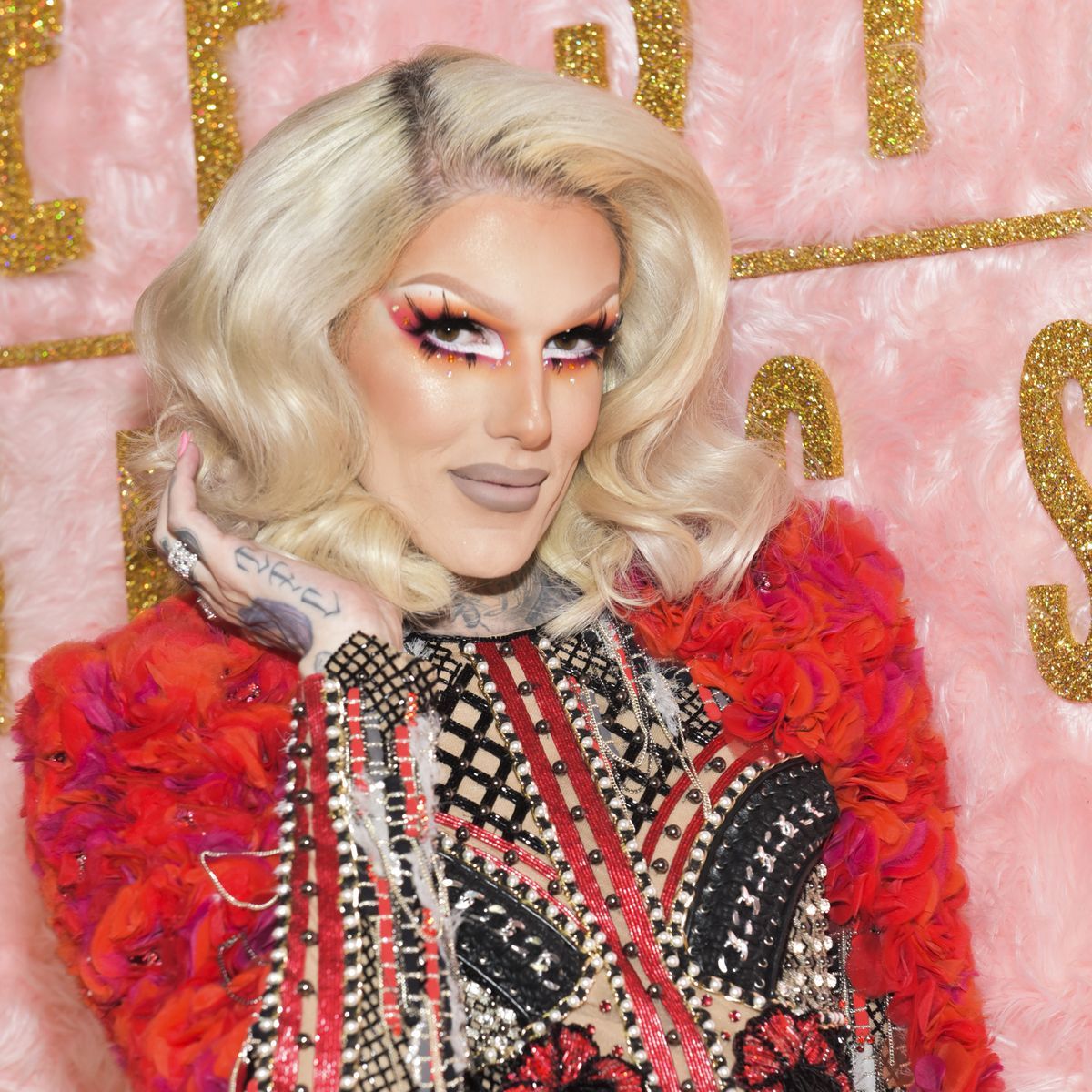 A Star is born

Jeffree Star has been on our radar since MySpace was a thing. (Yes, that long ago.) His unusual online persona has remained a talking point and the drama is never-ending.

He was known for his wacky style way back in the early 2000s. Star has never shied away from the spotlight – in fact, he’s run to it. Star was known primarily for his music in his earlier days. He released a lot of punk music, which led to a tour back in 2009. 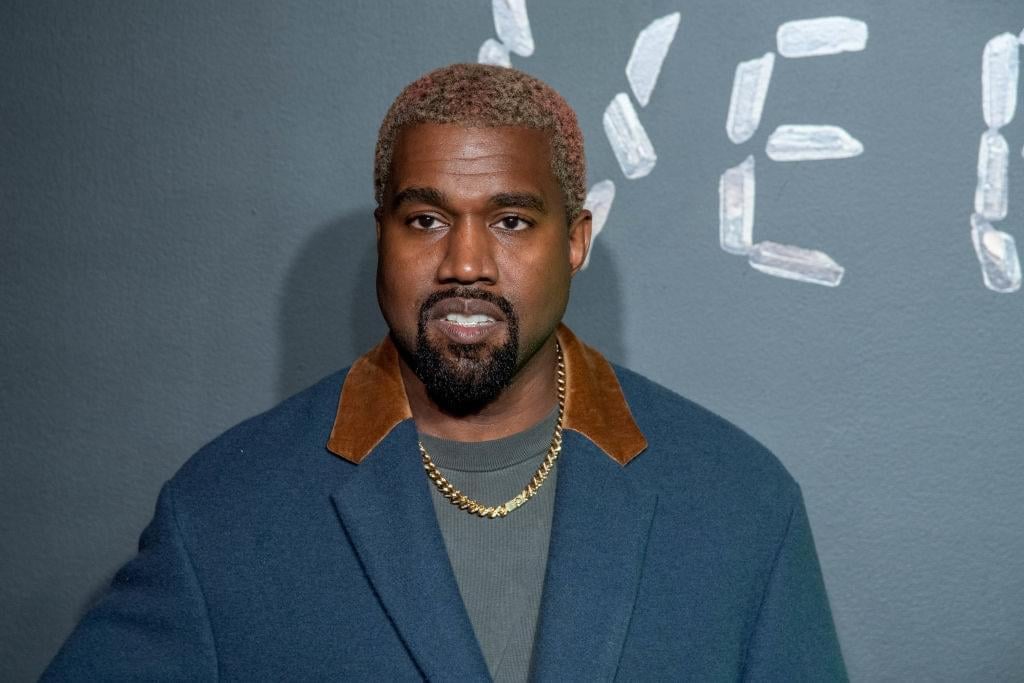 Of course, the wild conspiracy theories have made their way online after it was announced that Kim Kardashian is preparing to divorce Kanye West. The divorce rumors became more intense when Kim Kardashian was spotted without her ring & Kanye West spent his Christmas in Wyoming.

A TikToker named Ava Louise posted a TikTok addressing a rather odd theory about the recent Kim Kardashian divorce news. Jeffree Star posted several times on social media since the conspiracy made its way across the globe. Star fanned the flames (obviously enjoying the limelight) and posted a few cryptic captions including “I’m Ready for Sunday Service.” If you know . . . you know.

In a recent video, Jeffree Star states that he doesn’t have a boyfriend and is in fact single. Gasps. Wait, so he’s not with Kanye West? Are we the only ones disappointed? We’d love to see their collaborations including a whole album. 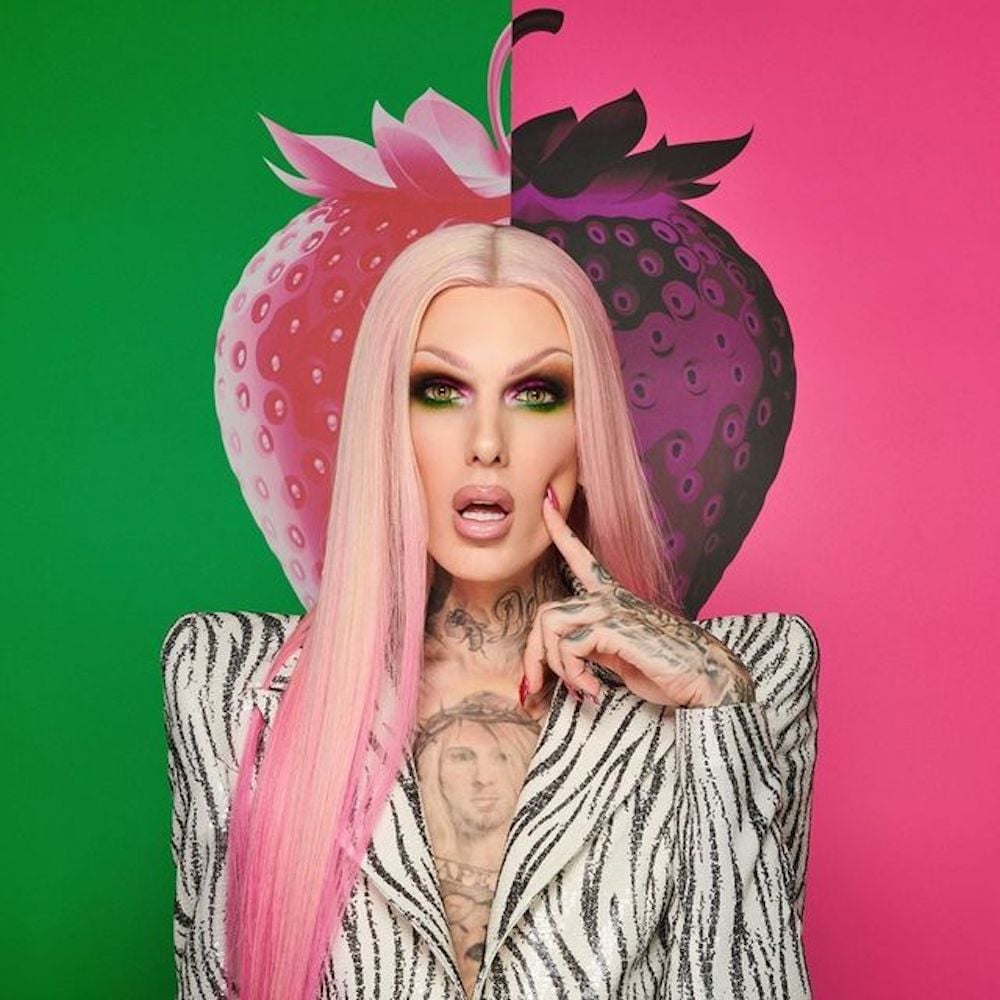 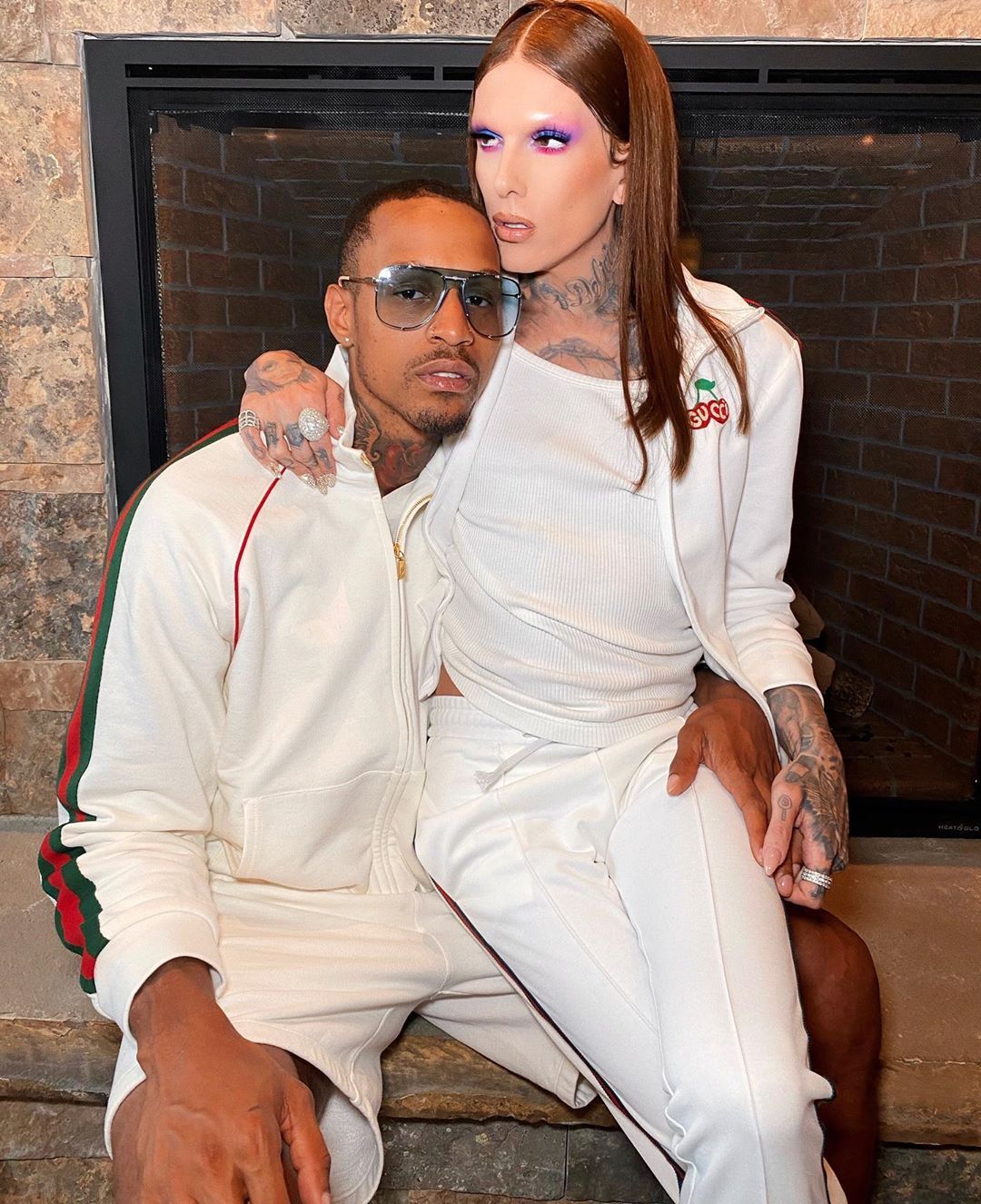 This messy break up still continues and recently Marhold spoke out against Star in a tell-all interview. Marhold appeared on Hollywood Unlocked to talk about his relationship with Star. Andre also discusses his experimentation with trans women. According to the basketball player, the first few weeks with Jeffree Star were great and full of freedom. After that, it all felt like a prison and the YouTuber was controlling.

Andre Marhold described being under twenty-four-hour surveillance due to the extra amount of security around Jeffree Star’s mansion. Star would check the cameras to allegedly keep track of Marhold’s whereabouts and what he’s up to. Andre Marhold clearly says in the interview: “I couldn’t do anything.” 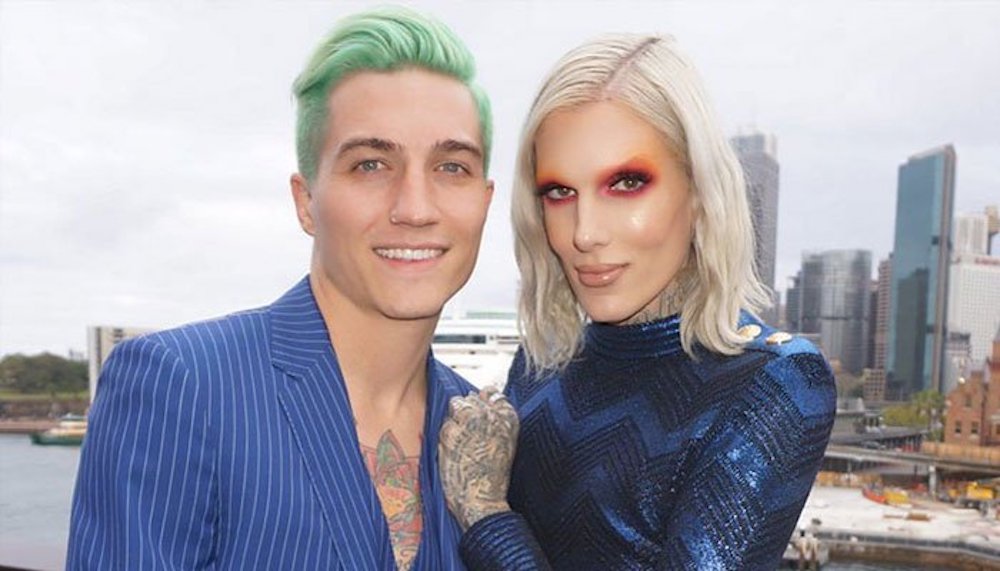 One of Jeffree Star’s most popular & well-known boyfriends was Nathan Schwandt. The pair began dating in 2015 and appeared to be going from strength to strength. Star often posted videos documenting their life in Star’s mansion and the couple even raised a pack of Pomeranian dogs together.

Who could Jeffree Star be dating now? Let us know your theories in the comments.