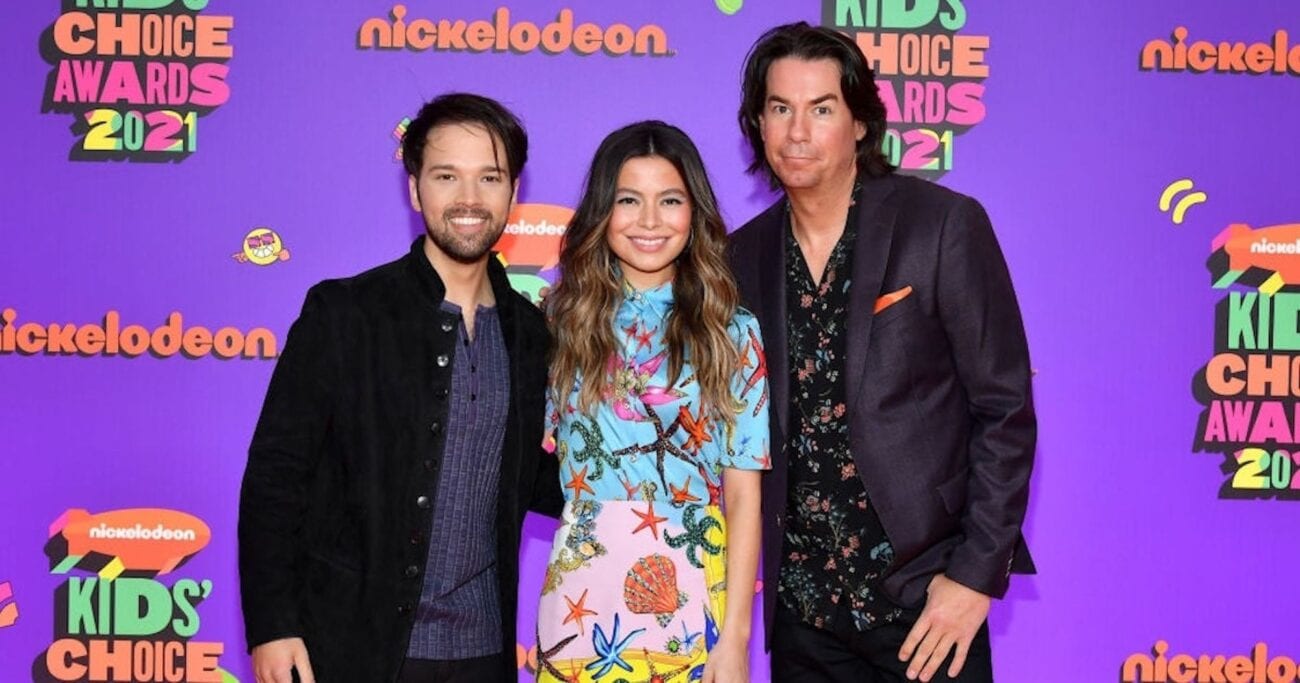 Why has Nathan Kress had no major roles since playing Freddie from ‘iCarly’?

iCarly, a Nickelodeon series about two teens starting their own popular web show, is having a revival moment. Quite literally. The new trailer for iCarly revival/sequel series on Paramount+ has been out. Fans of the original series are abuzz. It’s an exciting time for everyone. While most of the original cast has returned for the new series, it does make us wonder what they have been doing in the interim.

While Miranda Cosgrove, who played the titular Carly, has appeared in a variety of other projects, her co-star Nathan Kress, who played Freddie in the series, hasn’t been seen much over the years in other projects. It’s odd because Kress was a solid actor as a kid and continues to work in the industry. So what happened to Freddie from iCarly after the show said goodbye? 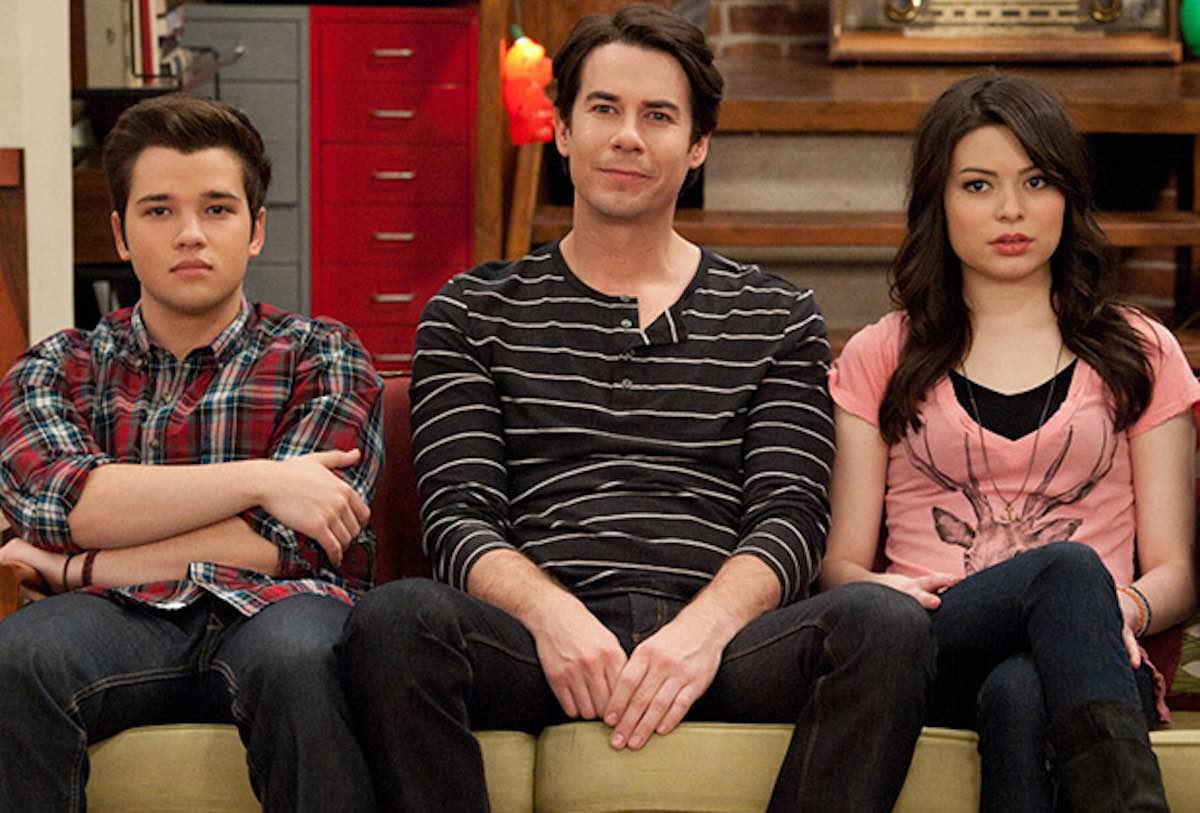 Where has Kress been?

Honestly? He’s been largely on Nickelodeon. After iCarly ended, Kress, who got his start on the network, has remained on it. He appeared on the spinoff series Sam & Cat along with doing some guest spots & voiceover work. In addition, Kress has done directorial work at Nickelodeon as well, making his directing debut on the Nick series Henry Danger back in 2015.

Nickelodeon, the Disney Channel, etc, if you get in with them and do good work, then they tend to keep you around like a stable of actors to use. Kress, however, has also been working in podcasting as well. He started the podcast RadioActive Dads about working & raising children in Hollywood with Brent Danvers (MTV’s Awkward). Needless to say, Kress has kept busy both on camera and behind-the-scenes. 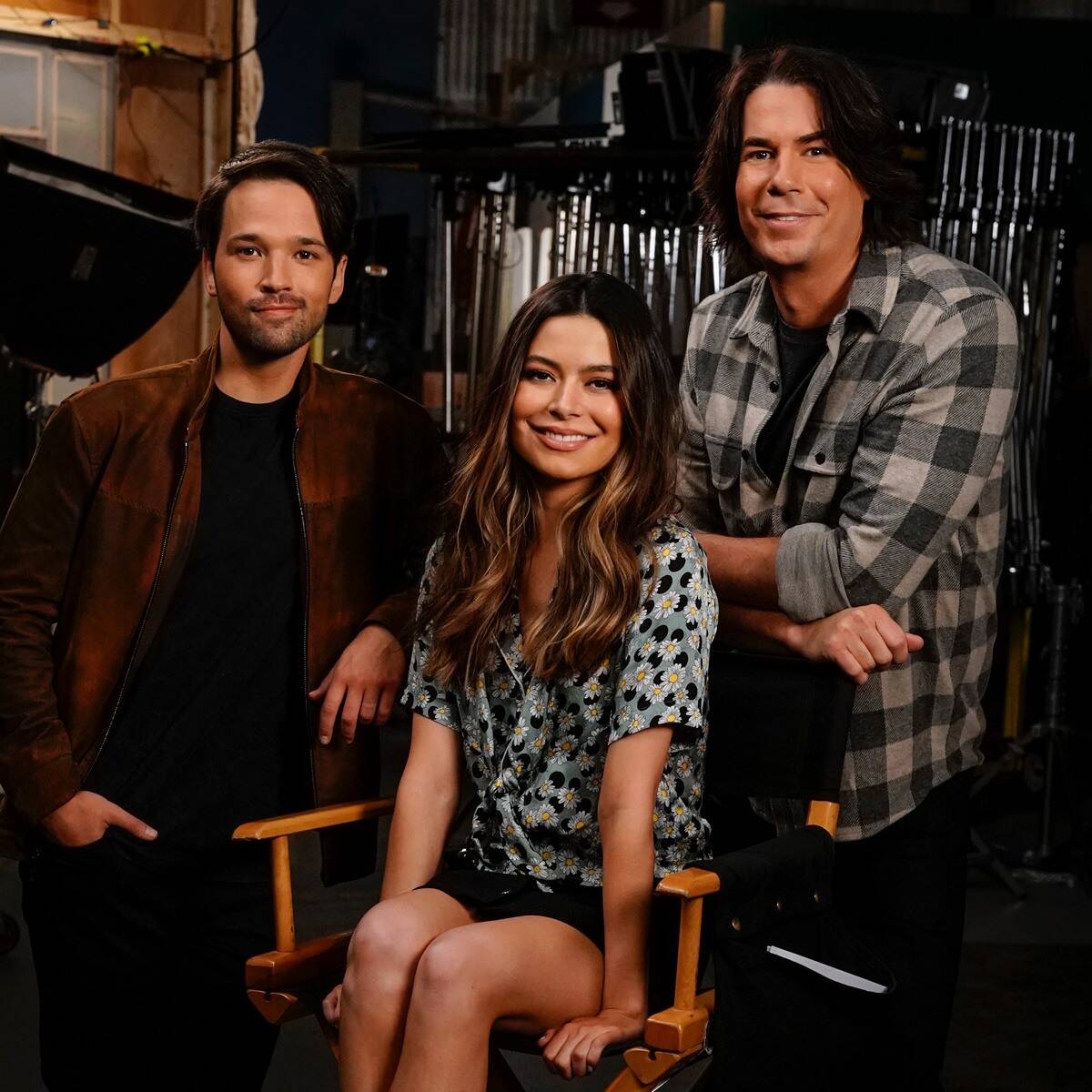 He focused on family

In 2014, Kress met his future wife London Elise Moore on the set of the disaster movie, Into the Storm. The two married in 2015 and in 2017, they welcomed their first daughter into the world. Since then, Kress has been a pretty devoted parent to his child, which is sweet. His social media is pretty much all about how much he loves his kids, more candid moments rather than anything too posed.

Kress & his wife welcomed their second daughter in 2021. It makes sense that he also probably took some time off in order to, well, be a parent. Of course, it’s a balancing act. Maybe reprising the role as Freddie from iCarly on the sequel series makes a lot of sense for Kress. It’s the role that, arguably, made him famous. Maybe seeing him as an adult actor? It could lead to more roles.

Of course, that all depends on what Kress wants from his career. Plenty of people work steady in Hollywood without being big stars. Maybe that’s all he wants, steady work to support his family while also having time to be with his family. Nothing wrong with that, you know?

We’ll see Kress reprise his role as Freddie when iCarly premieres on Paramount+ on Thursday, June 17. Based on the trailer? It looks pretty great too. Seriously, if you have fond memories of the original series, then tuning in for the iCarly revival isn’t a bad way to spend a Thursday.

It also looks like Kress’ real life has been folded into the plot, albeit slightly. Since we last saw Freddie from iCarly, he had gotten married, adopted his stepdaughter, and gotten a divorce. It’s great to see that, perhaps, Kress’ own parenthood has maybe influenced the direction of Freddie’s character in the revival.

Do you think that Nathan Kress should have gotten more work after iCarly ended? What do you think will happen with Freddie in the iCarly reboot? Share your thoughts in the comments below!