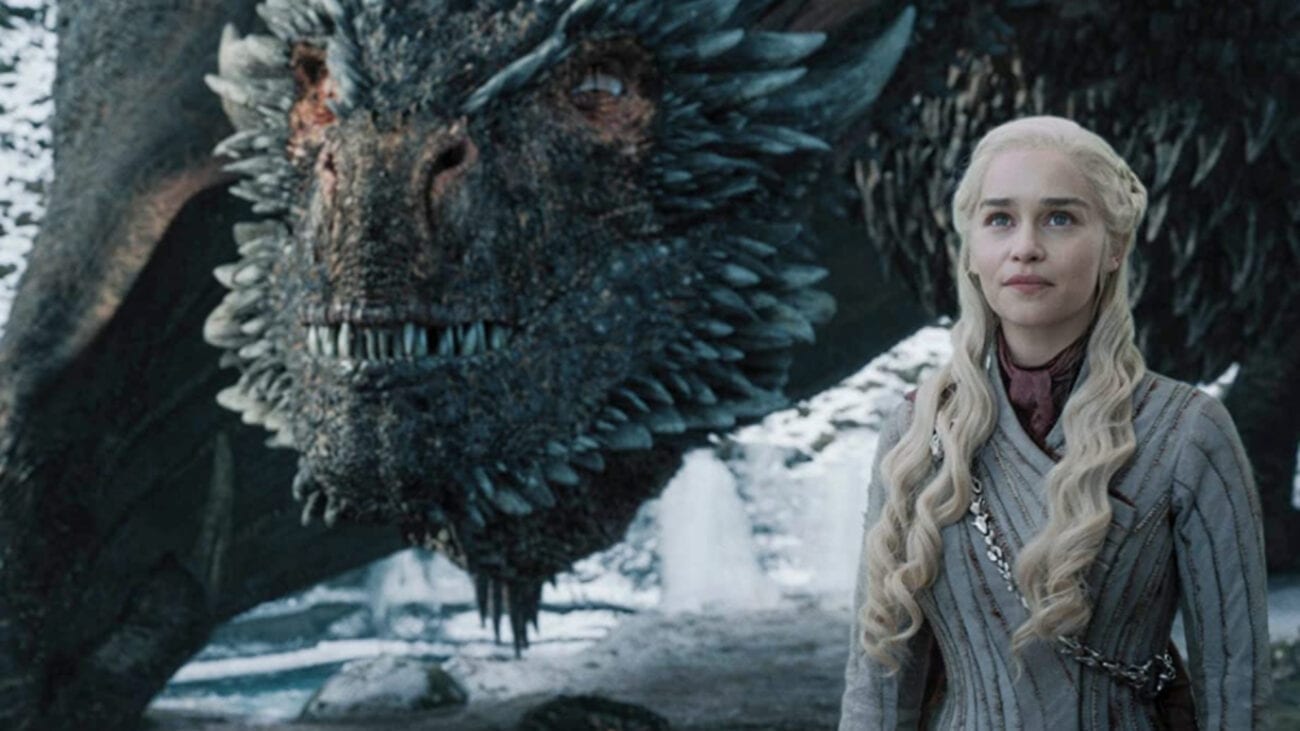 ‘House of the Dragon’: Get the latest updates on the ‘GOT’ spinoff

Although Game of Thrones season 8 crashed & burned in 2019, fans are eagerly anticipating what could possibly be the franchise’s redemption on HBO: House of the Dragon. Set over 300 years before Game of Thrones begins, this new HBO series will follow the Targaryens before they fly over to Westeros on their massive dragons.

Wasn’t House of the Dragon canceled?

In the wake of COVID-19, production ground to a halt along with the rest of the world, putting many of our favorite movies & shows on hold, if not completely leaving them in development hell. However, while the original House of the Dragon pilot was scrapped in the wake of coronavirus, HBO Max delivered a release date in December 2020.

In an early holiday treat, HBO said House of the Dragon would begin production in 2021. It’s still unclear when exactly production will begin this year, but if it begins today, we could see more dragons flying on our small screens by 2022.

Indeed, per Gamesradar, a trailer on HBO Max in Latin America slated House of the Dragon’s release to happen in 2022. However, the longer it takes for pre-production to begin, the more a 2022 release date looks like wishful thinking. 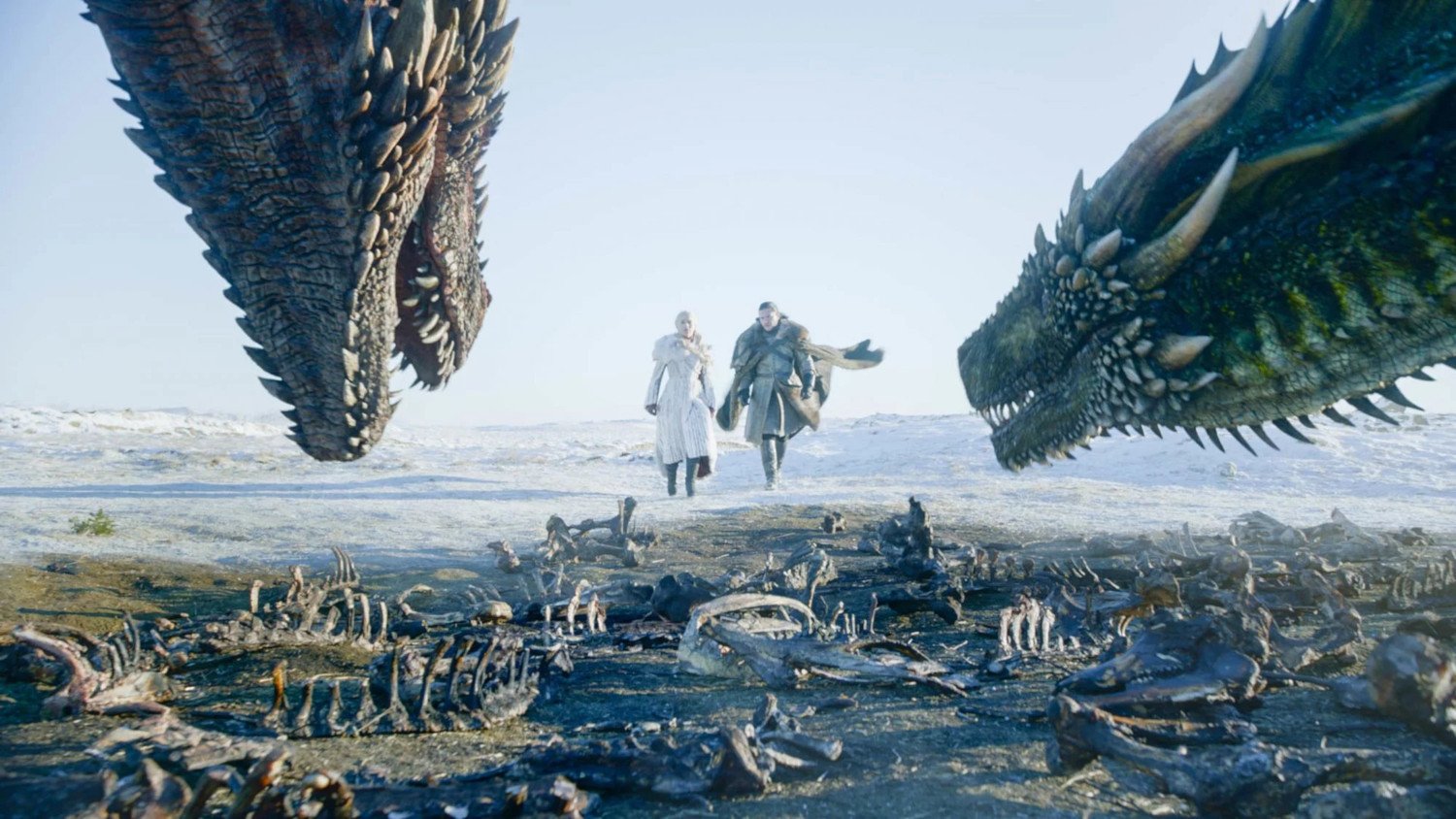 Other shows still in the works?

There were also rumors circulating about another Game of Thrones spinoff which would reportedly take place between House of the Dragon and Thrones. This series would be based on George R.R. Martin’s Dunk & Egg short story collection, following a hedge knight named Ser Duncan the Tall, and “Egg”, the future king Aegon V, whose brother was Maester Aemon of the Night’s Watch.

In fact, Dunk & Egg fans get a touching easter egg as Aemon dies, happily calling out to “Egg” after his long 102 years on “Planetos”, what Game of Thrones fans refer to the planet Westeros & Essos is on – Martin has confirmed his world exists on a fictional planet. Anyhoo, you know it’s Game of Thrones when you can consider a character’s bittersweet death from old age a sweet event. 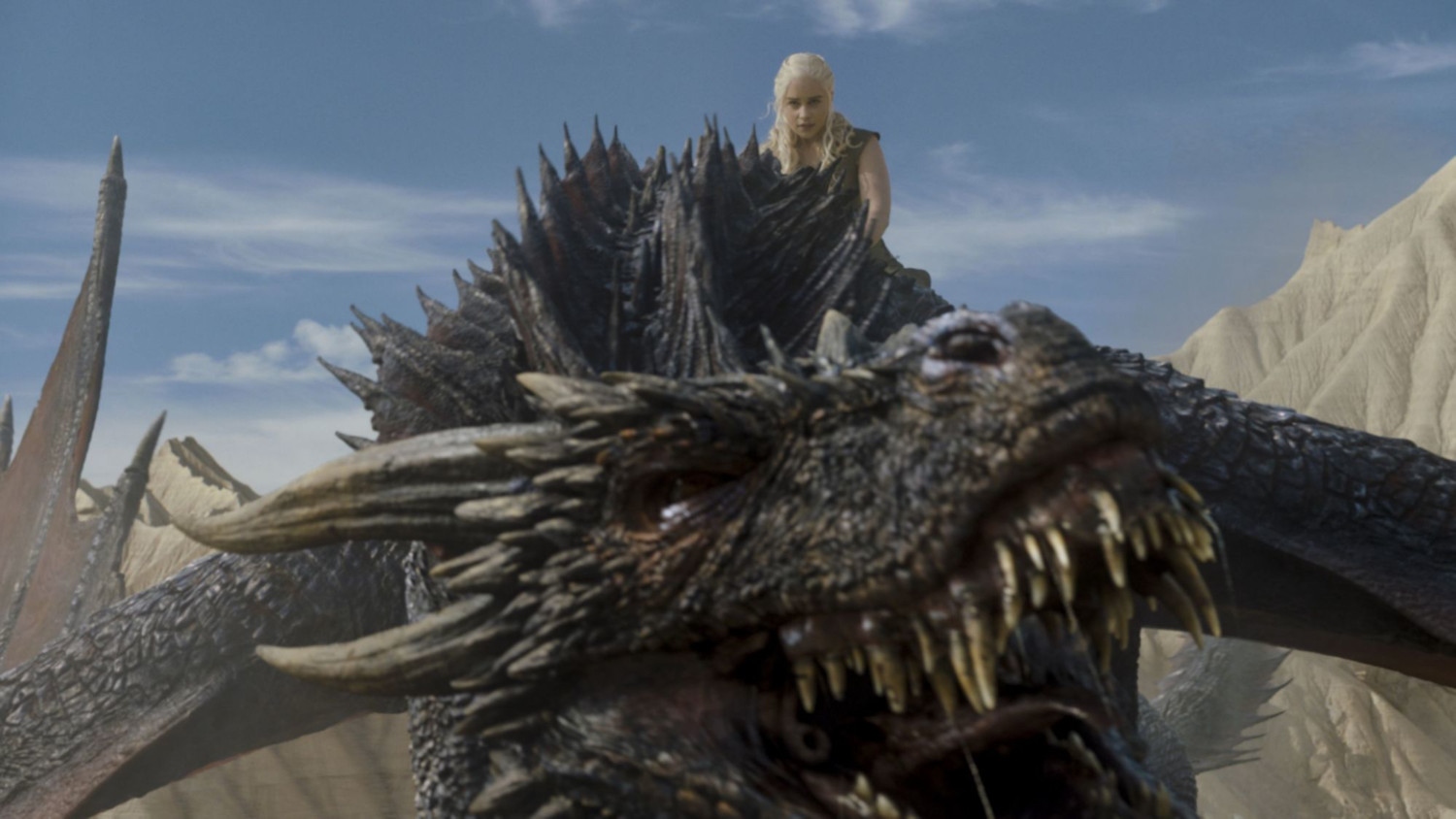 What will House of the Dragon cover?

Given King Viserys I’s reported appearance, book fans will note the infamous Dance of the Dragons will likely be covered in this upcoming series. This refers to a civil war between Targaryens alluded to in Martin’s fifth book A Dance with Dragons. It’s also the subject of Martin’s 2018 novel Fire and Blood.

House of the Dragon could also give us more background on mysterious events hinted at in the books like the Doom of Valyria, a natural disaster igniting the Targaryen’s conquest of Westeros. No one knows what the Doom of Valyria is, although some book sleuths speculate the Doom is a supervolcano.

Per Gamesradar, the most recent cast update for House of the Dragon includes Steve Toussaint, Rhys Ifans, Eve Best, and Sonoya Mizuno. Toussaint will play a Lord of House Velaryon, a notorious seafaring character with “the largest navy in Westeros”. Sounds like the beginning of another civil war plot. 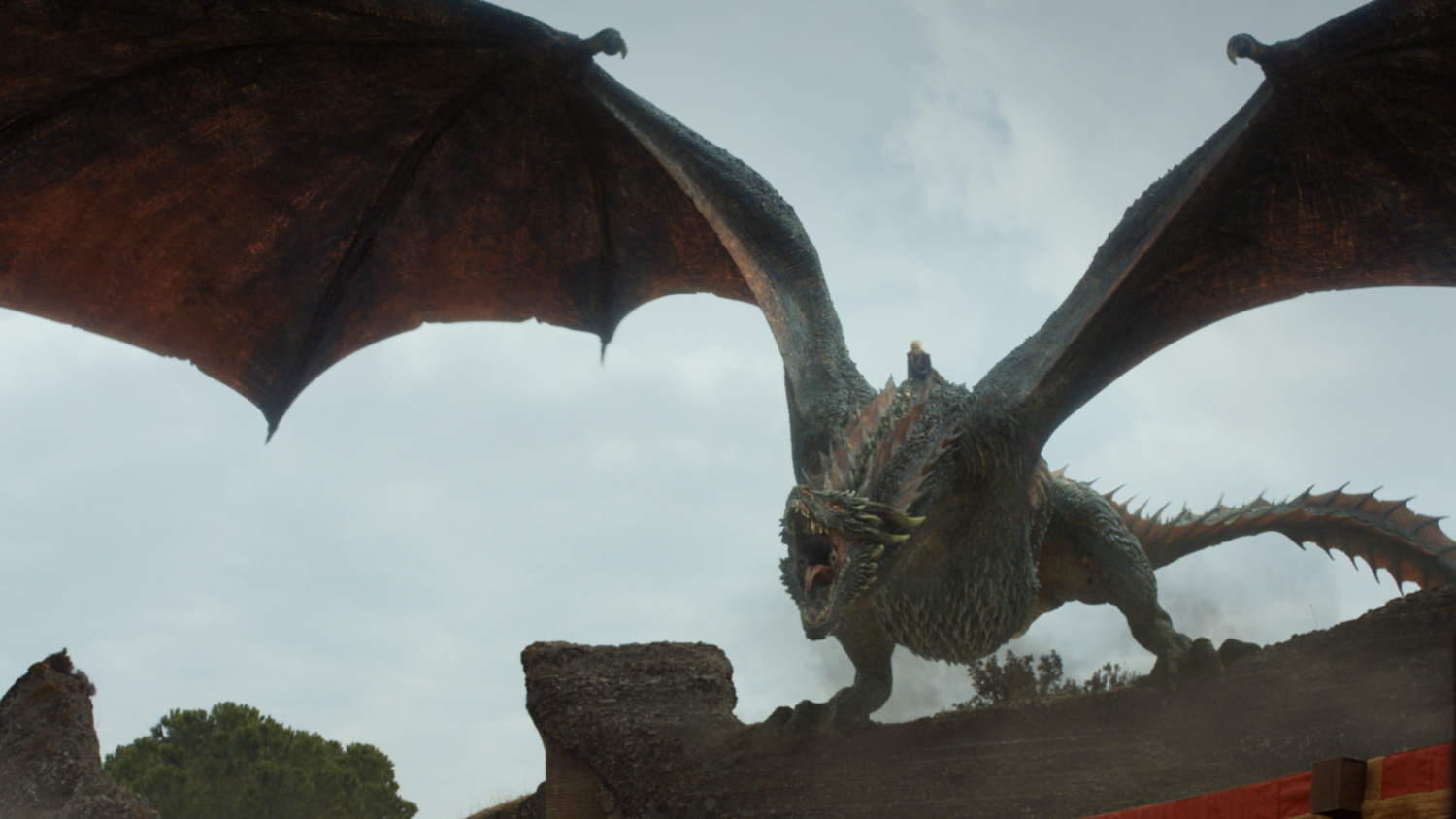 Hightowers were also mentioned in the cast, and as book readers know, the Hightowers oversee Oldtown, where the maesters are trained – and that gigantic library we wish we could live in is. Given the plot points and the focus on Hightower, book fans should expect a fount of nods to the wealth of lore in the series.

Speaking of “series”, while Martin has promised he “inches closer” to finishing the upcoming (since 2011 when A Dance With Dragons dropped) sixth installment The Winds of Winter, which could elaborate on these events, we’ll have to wait until we see it on the shelves. Bets are on as to which one lands in our laps first: Martin’s long-awaited sixth book in the A Song of Ice & Fire series, or House of the Dragon. Only time will tell.

Do you think we’ll see House of the Dragon hit shelves before The Winds of Winter? Let us know in the comments!