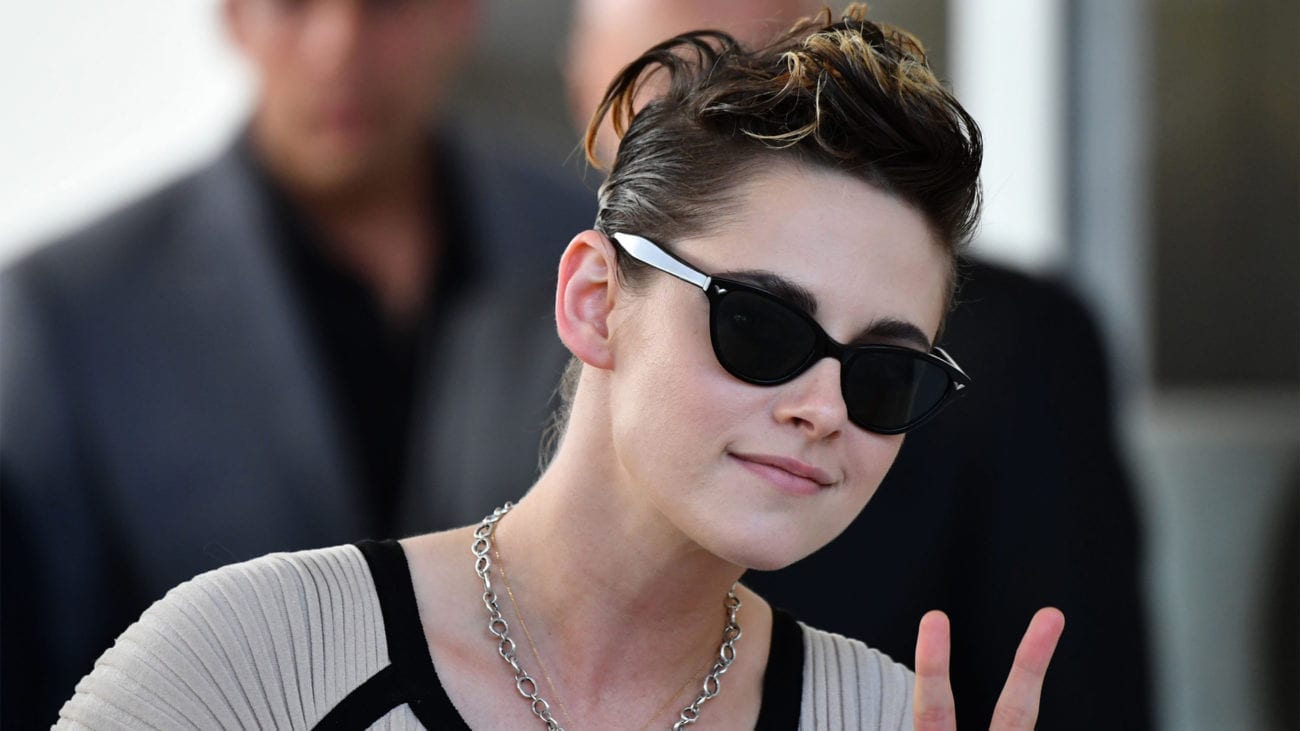 Kristen Stewart returned to the big screen alongside the ever-wonderful Laura Dern in the latest from writer-director Justin Kelly, Jeremiah Terminator LeRoy. The film is based on the true story of Laura Albert (Dern), who became a literary sensation under the pseudonym JT Leroy. Ya girl Stewart will star as Savannah Knoop, who posed as the titular literary persona of her sister-in-law throughout the 90s.

The case became one of the most sensational hoaxes of the modern era, until an article in New York magazine revealed that JT LeRoy was indeed a fictional creation invented by the writer, and that LeRoy’s purported public appearances in a wig and sunglasses were made by an actor.

The film itself is based on Knoop’s 2008 tell-all memoir Girl Boy Girl: How I Became JT Leroy, and premiered at the Toronto International Film Festival. To mark our elation over K-Stew’s return to the silver screen, here are nine gripping films based on hoaxes or deception that are sure to make you gasp in disbelief. 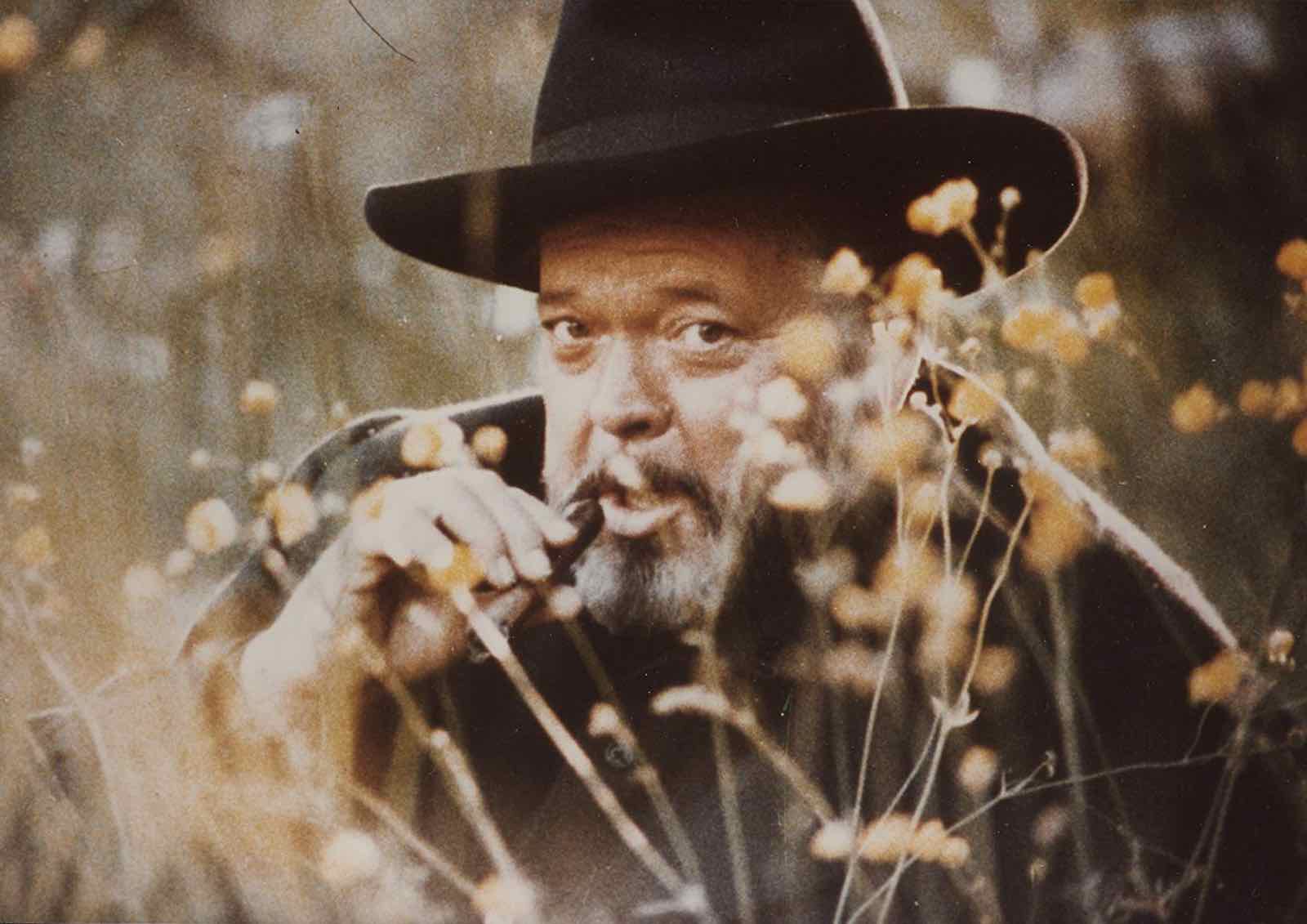 Way back in the early 70s, acclaimed auteur Orson Welles released this intriguing and experimental docudrama, in which fraud and fakery is explored via the art forger extraordinaire Elmyr de Hory and the fake biographer Clifford Irving. The film delves deep into the central subjects and ultimately stands as testament to Welles’s skills as a teller of truth. 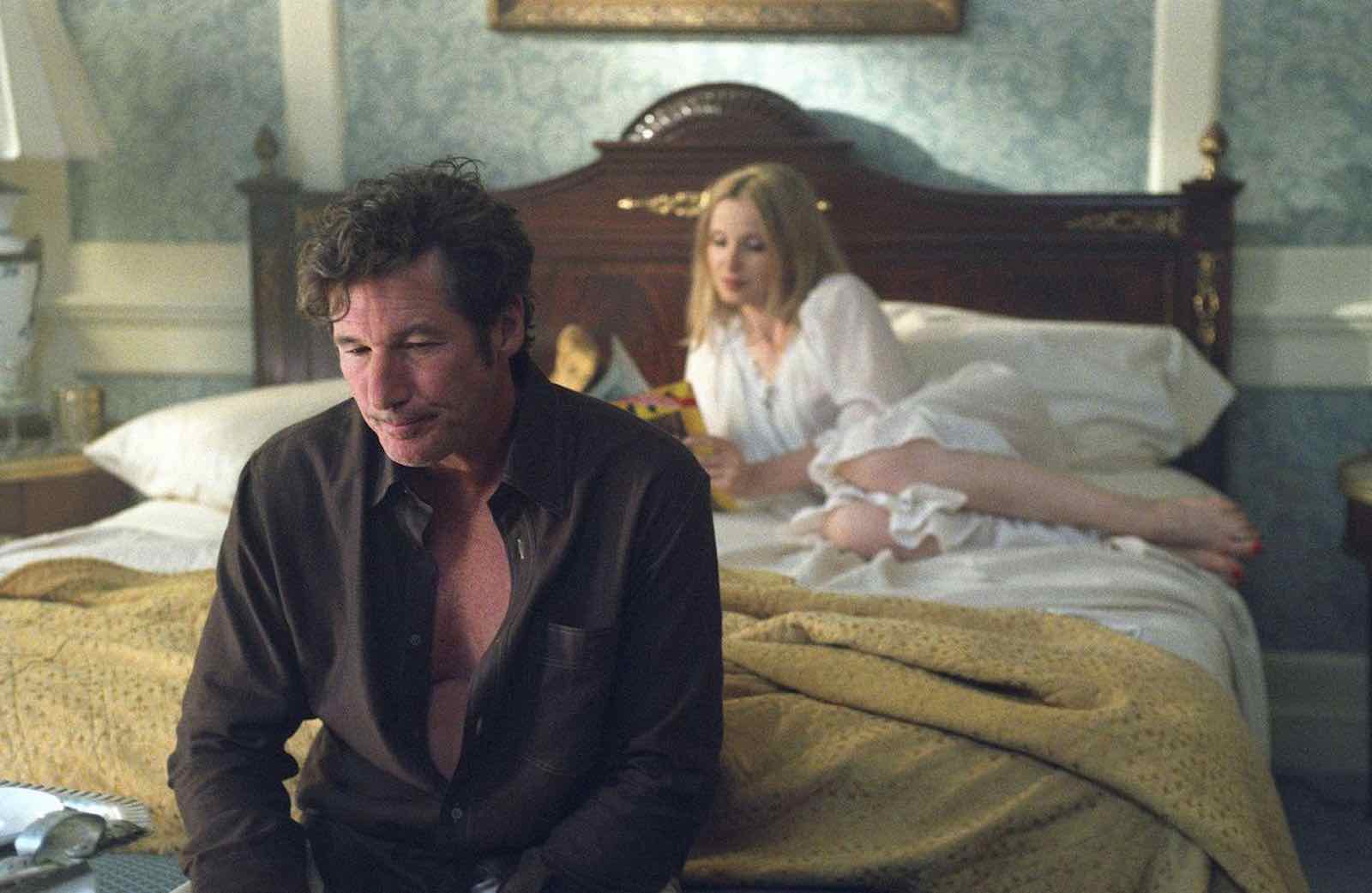 Speaking of Clifford Irving, Swedish filmmaker Lasse Hallström also had a go at telling his story in a feature-length narrative film starring Richard Gere as the man who perpetrated one of the biggest literary hoaxes of the 20th century. Based on the book of the same name written by Irving himself, The Hoax tells his account of events surrounding the development and sale of the fake autobiography purporting to be written by millionaire Howard Hughes. 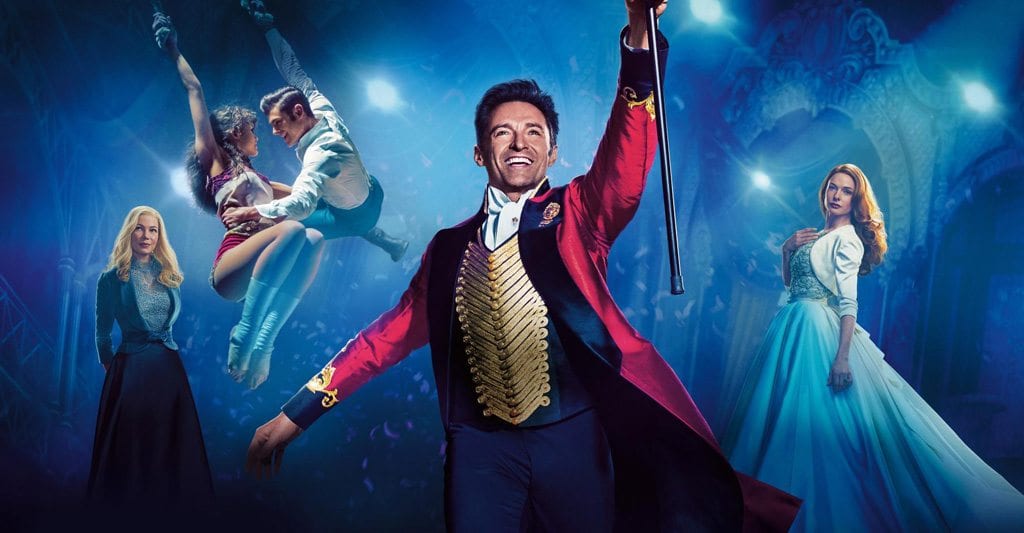 As one of the highest earners in the box office last year, The Greatest Showman celebrates the birth of show business, and tells the story of a visionary who rose from nothing to create a spectacle that became a worldwide sensation.

While it’s not directly based on a hoax, its central character P.T. Barnum (Hugh Jackman) is remembered for promoting celebrated hoaxes back in the 19th century. In fact, his rise to prominence in entertainment started with his purchasing of Joice Heth – a blind slave touted as being the 161-year-old former nurse of George Washington.

Telling people Heth was “the most astonishing and interesting curiosity in the world,” Barnum put her on display in New York, even going so far as to fuel a rumor stating she was not a human and was actually an automaton controlled by a ventriloquist. After her death, it was revealed that Heth was in fact human and couldn’t have been older than 80. The Victorian era was a strange time.

Not a hoax film in the traditional sense, but a wickedly wonderful tale of deception used for the greater good, auteur Spike Lee’s latest offering is a topical and essential satire based on the true story of Ron Stallworth (John David Washington) – a black Colorado Springs police officer who went undercover in the late 70s to infiltrate the Ku Klux Klan.

By handling his business over the phone, covering his face with the sinister white hood, or sending white (and Jewish) Detective Flip Zimmerman (Adam Driver) masquerading as Stallworth for face-to-face contact, the officer builds a relationship with these dum-dums and finds himself invited to the inner circle of the white supremacist group.

One of Lee’s best films in recent years, packed full of wry humor, stunning performances, and an undercurrent that highlights racial tension still relevant today, BlacKkKlansman is an important film and demands to be seen on the big screen. 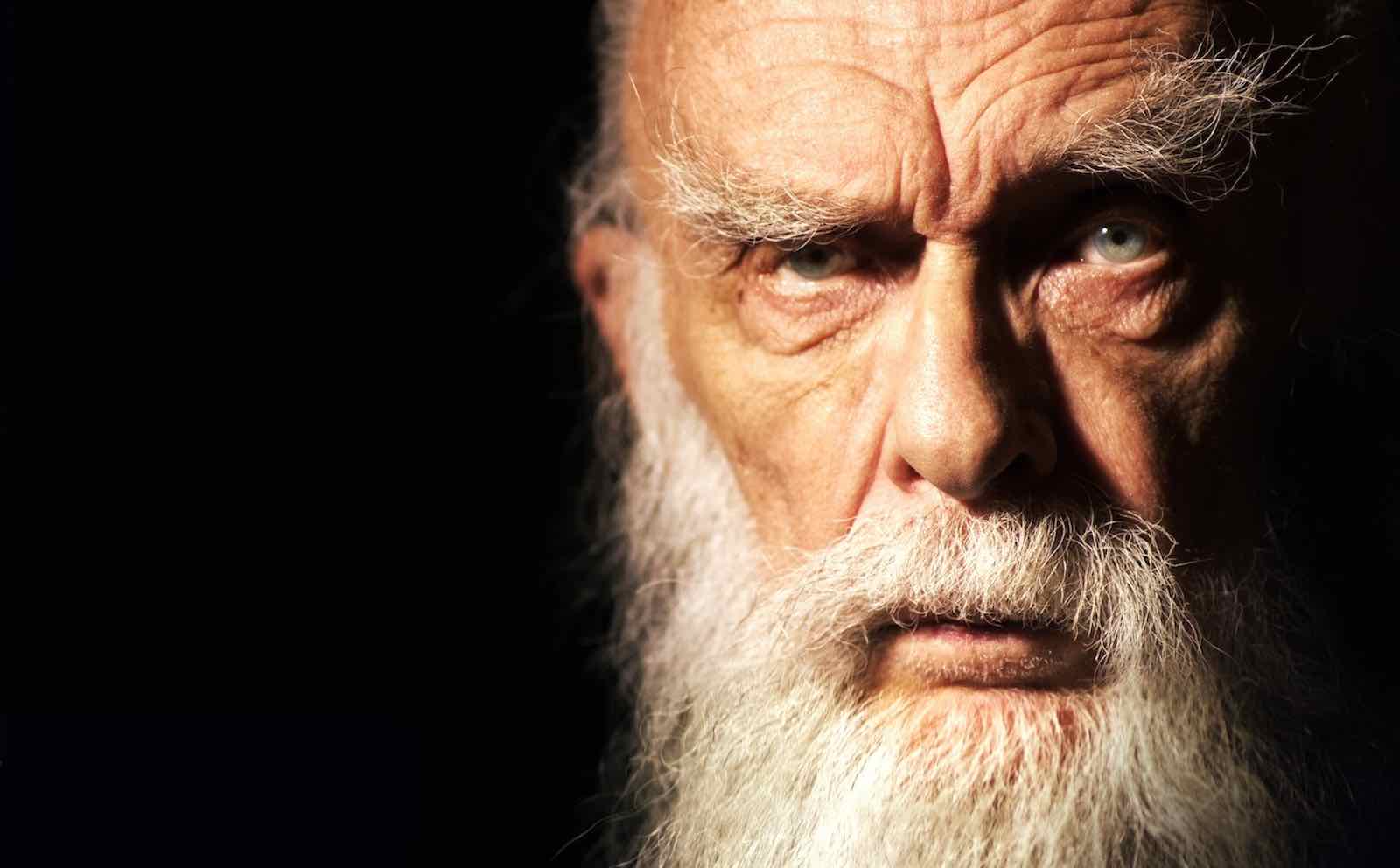 The man who’s dedicated his whole life to uncovering deception gets the spotlight treatment in this biographical feature-length documentary, directed and produced by Justin Weinstein and Tyler Measom. 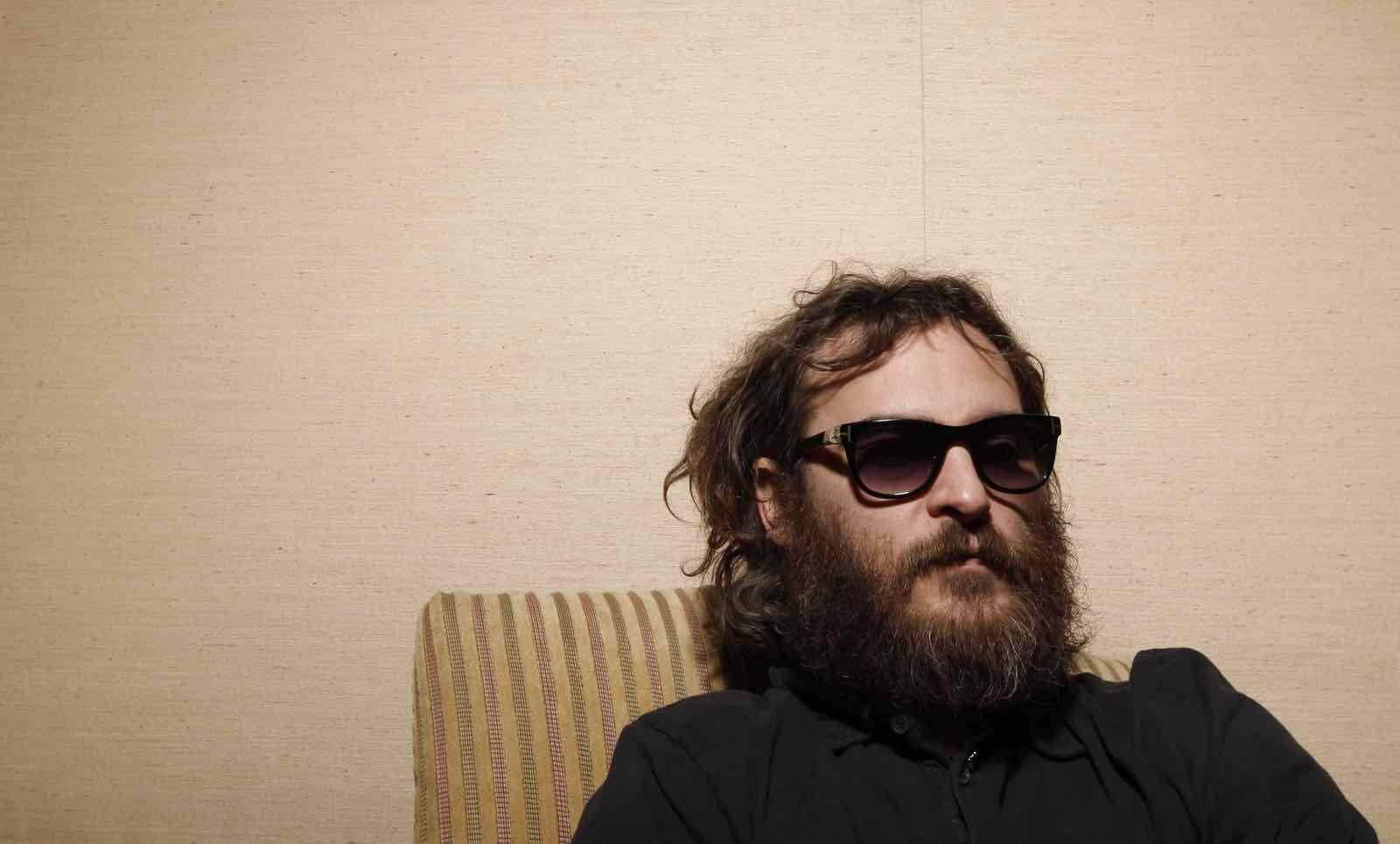 One of Joaquin Phoenix’s best performances was when hardly anyone even knew it was a performance.

As part of a unique social experiment, back in 2009 Phoenix joined forces with Casey Affleck, grew out his beard, adopted an oddball demeanor, and embarked on a quest to convince the world he was launching a hip-hop career as part of a seemingly severe mental breakdown.

As we now know, it was all a ruse for the film I’m Still Here, which presented Phoenix’s ability to stay in character in near enough every situation (including a disastrous episode of Letterman) while also delivering a poignant message about celebrity culture. 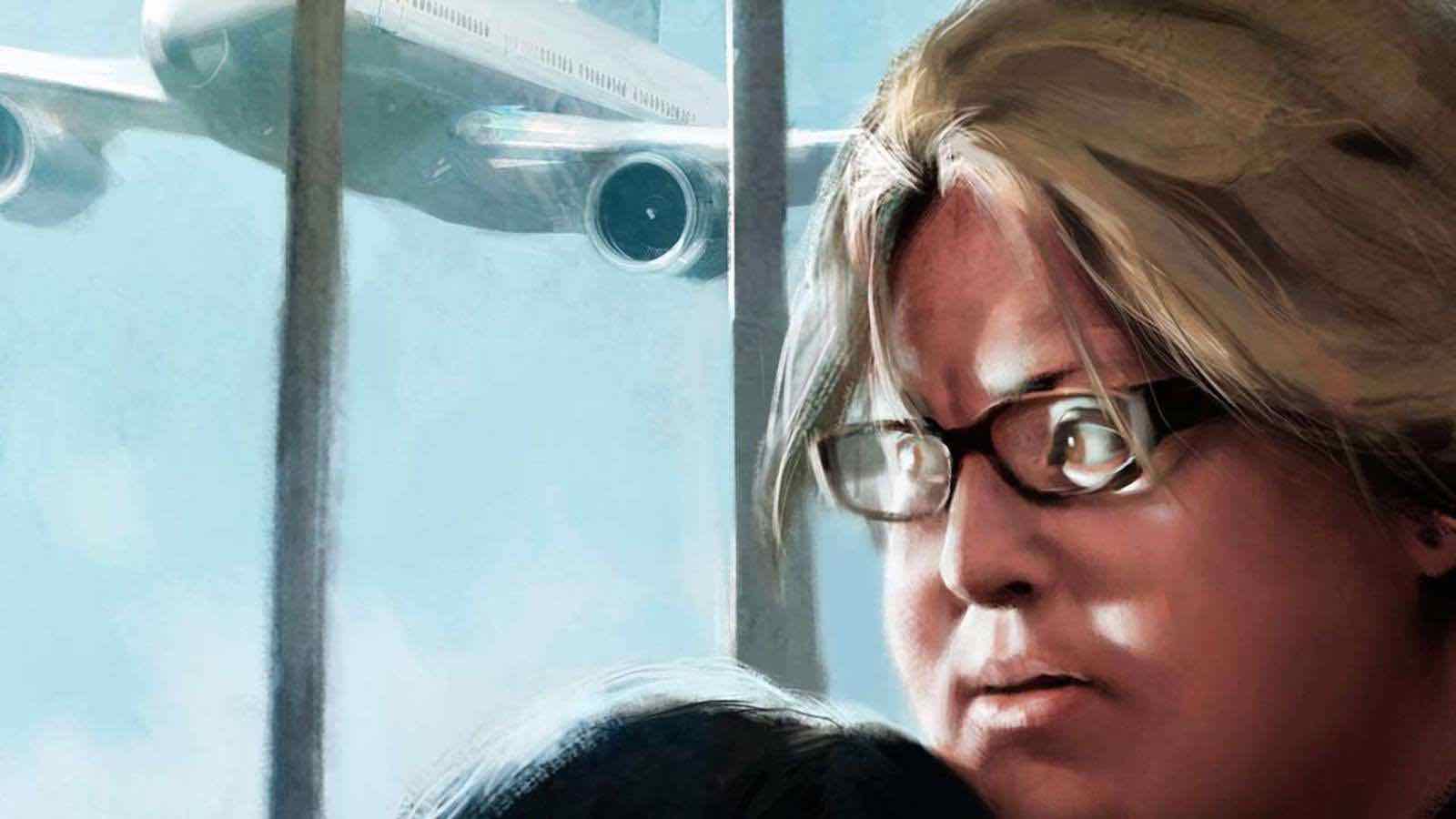 Tania Head was once a truly inspirational figure. Having miraculously survived the devastating 9/11 attacks, her story and her work to help others led her to becoming the president of the World Trade Center Survivors’ Network.

But as you might have guessed from the title, Tania turned out to be a total fraud as there was one major issue in her story: She was never in the Twin Towers on that fateful day. As such, her entire story is an invention of her imagination. This psychological thriller examines and exposes the mind of the 9/11’s most infamous (non) survivor and is a tale of incredible deception. 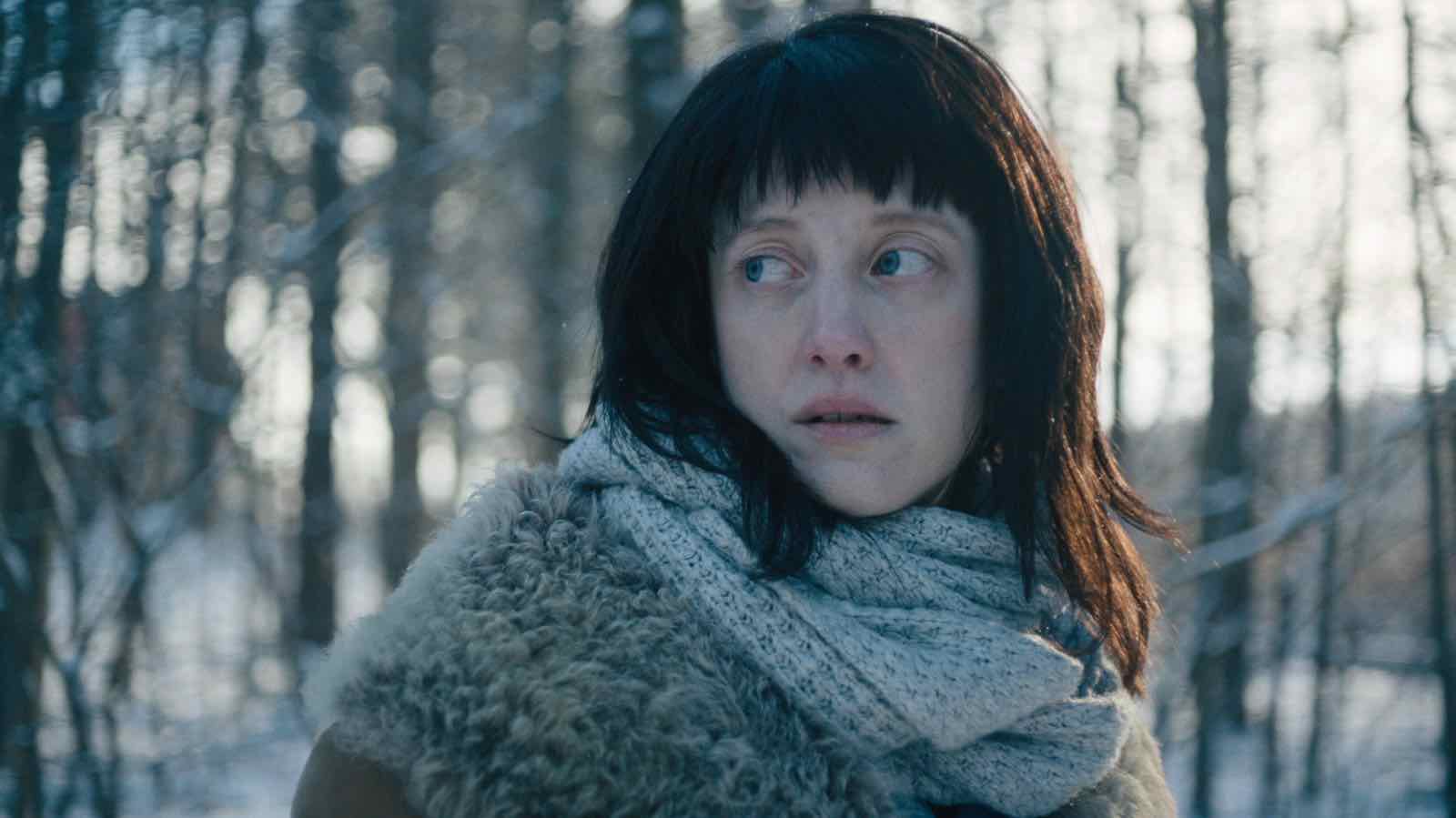 Director Christina Choe’s provocative imposter thriller follows a troubled woman who catfishes internet users with elaborate identities under pseudonyms online in a bid to seek connection. However, when she meets a couple whose daughter went missing three decades ago, her reality starts to blend with fantasy as she convinces herself these strangers are her parents.

You’ll find yourself feeling something close to empathy for the character despite her misguided choices. Nevertheless, it’s an unsettling watch and one that is held together with an impeccable performance from Andrea Riseborough. 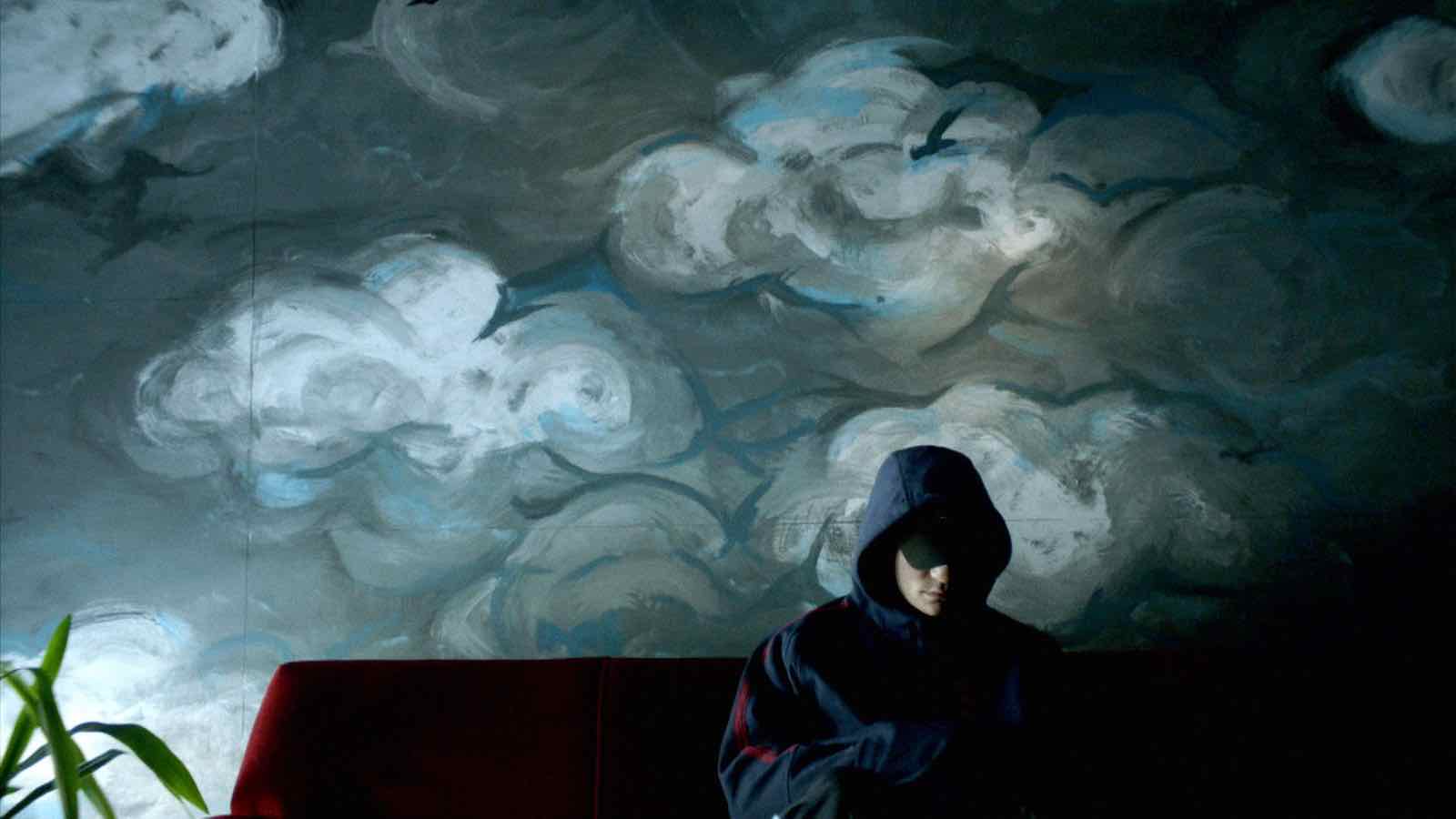 Truly one of the most shocking documentaries with a payoff that’ll have you screaming at your TV, filmmaker Bart Layton’s The Imposter follows the story of a boy in Spain who claimed to be the lost son of a family over in Texas..

While the family were overjoyed at their son’s discovery, when he returns home all is not what it seems. Yes, he has the same distinguishing marks he always had, but why does he look and sound so different? Without giving too much else away, in terms of forged identity docs, The Imposter is up there as one of the best and will have you on the edge of your seat. 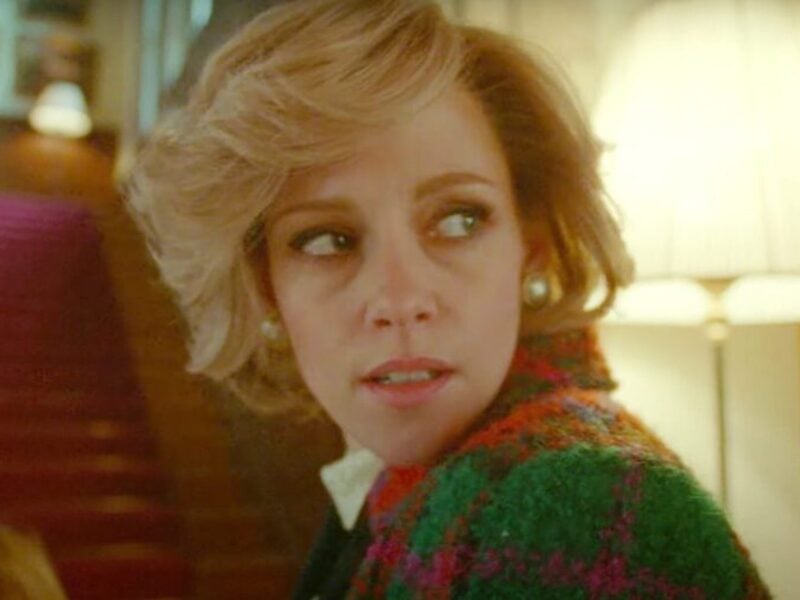