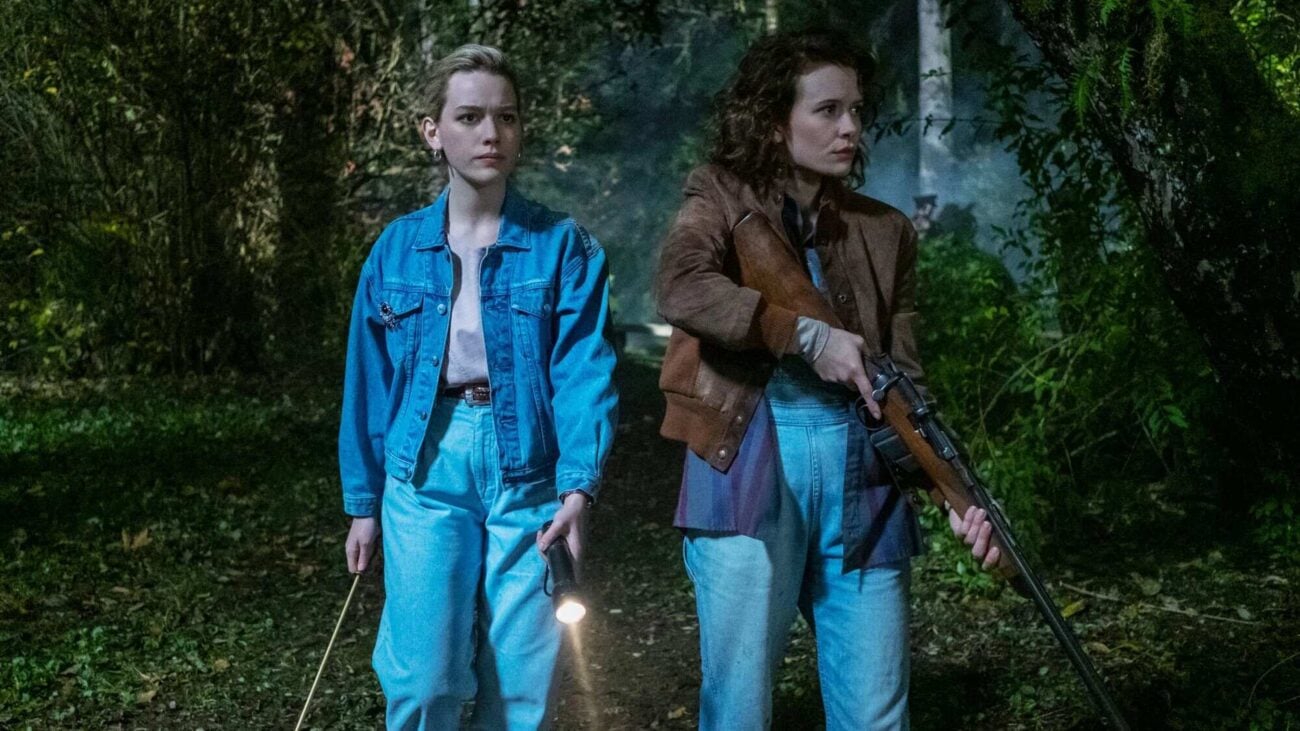 You can always depend on Netflix for an enjoyable streaming experience as the service offers all kinds of shows and movies for any type of viewer. One of the most popular TV shows on the Netflix streaming platform is The Haunting franchise, created by the talented Mike Flanagan. While the series released two seasons that were equally successful and captivating, it seems like we might not be getting any more of the show.

The Haunting franchise was one that shocked us, spooked us, but most importantly, kept us on our toes throughout both equally interesting seasons. Despite the second season being a whole different story and plot line separate from the first one, Netflix users still loved both and seemed to enjoy both seasons of The Haunting very much. However, despite all the love the show got, it was not enough to keep the series going.

As Mike Flanagan prepares to roll out his new show Midnight Mass, another series that’s sure to be just as scary and thrilling as The Haunting series on Netflix, he did give fans a shimmer of hope after taking the time to discuss the possibility of coming back to the Haunting franchise in the foreseeable future. Could we really get some more of the series? Let’s take a look at all the details we know of so far on the possible project here.

When Mike Flanagan spoke with Entertainment Weekly recently to promote his upcoming show Midnight Mass, he also decided to clear up any rumors on The Haunting franchise on Netflix. It was back in December of last year when he took to social media to address that there were no future plans to add more chapters to the horror-drama series, which left plenty of fans very disappointed. But is there now hope?

Mike Flanagan tweeted back in December of 2020: “At the moment there are no plans for more chapters. Never say never, of course, but right now we are focused on a full slate of other @intrepid projects for 2021 and beyond. If things change we will absolutely let everyone know!” Well, flash forward to today, September of 2021, and the TV creator and filmmaker is finally ready to talk about the show with the public again.

Could we get more of The Haunting series?

This definitely is not the exact answer that fans of The Haunting franchise were desperately anticipating, but hey, at least there is some hope that the show will go on, right? It’s certainly better than nothing. As for what Mike Flanagan is busy with now though, the filmmaker is ready for the world to see Midnight Mass, the mystery-horror show he has been working hard on with producer Trevor Macy, and we’re excited.

Midnight Mass is set to hit the Netflix streaming service on September 24th, so if you’re a huge fan of The Haunting series, we’d recommend you give the show a try as there will definitely be similar elements in terms of tone and genre.

When reflecting on both of his projects, Mike Flanagan said: “One of the things that defines the Haunting anthology for me is that both of them so far are about updating and riffing on existing classic literature. Midnight Mass was always so original and important and personal, it just never felt like it was ever going to be a part of that universe”. Well, we can’t wait to see just how great & spooky Midnight Mass will be!