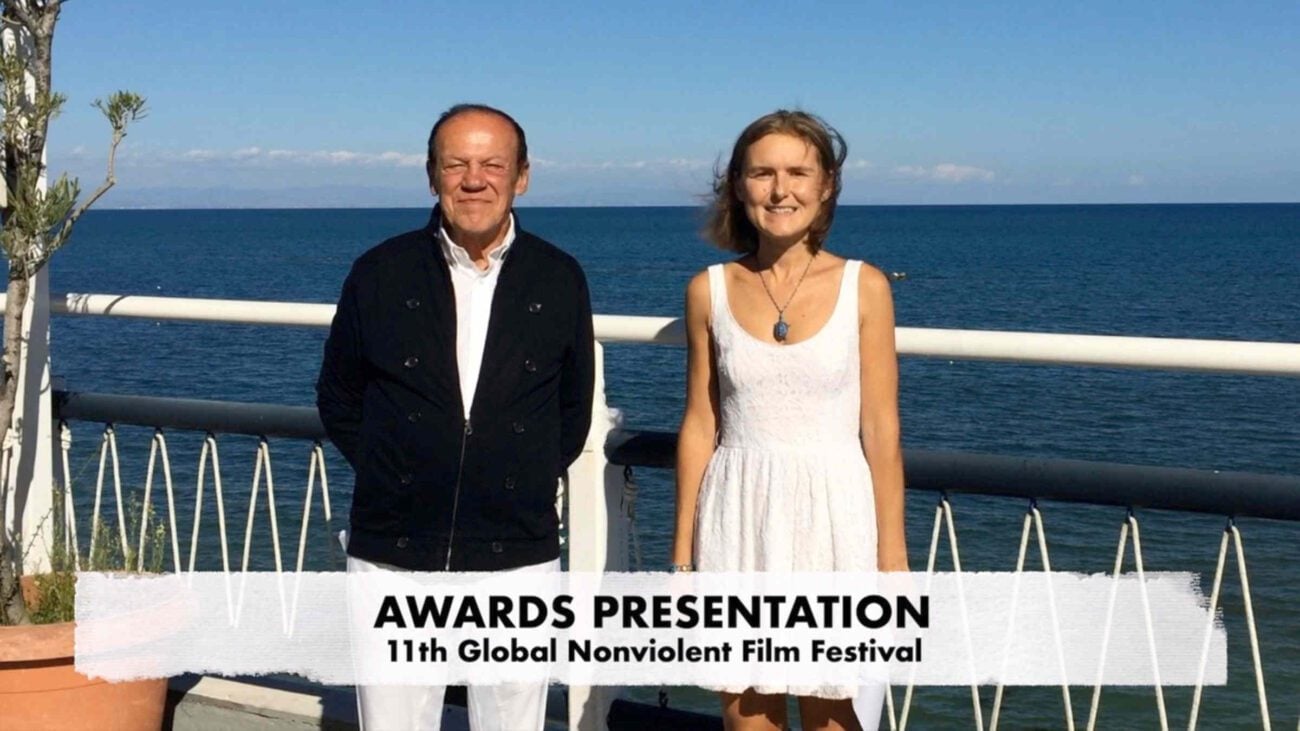 A total of 38 films from 19 countries have competed at the Festival. The Jury has resolved to award 24 of those films in the following categories: Feature Film, Short Film, Feature Documentary, Short Documentary, Animation, Experimental, and Music Video: 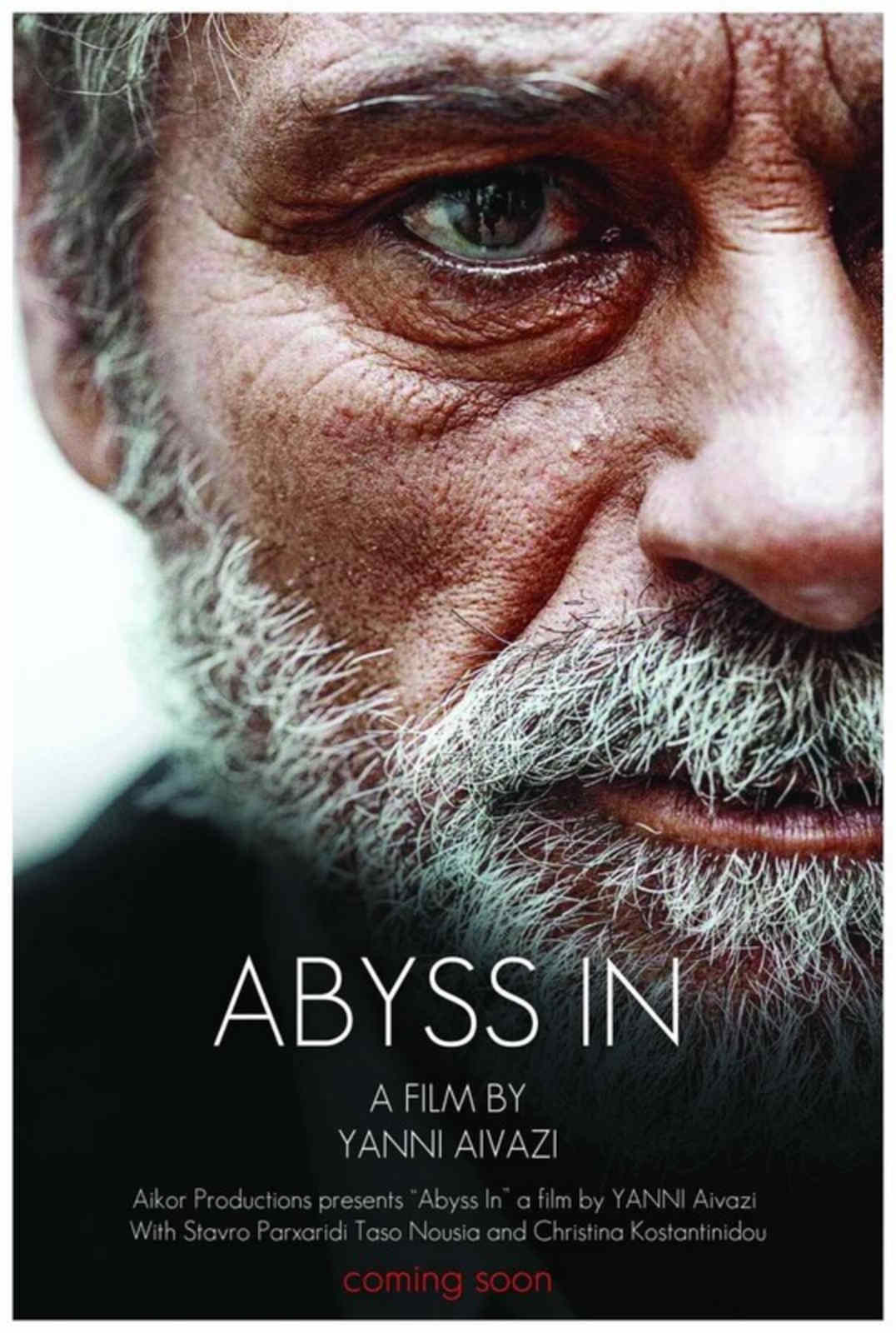 Yannis Aivazis for ABYSS IN (Greece)

Stavros Parcharidis in ABYSS IN (Greece) 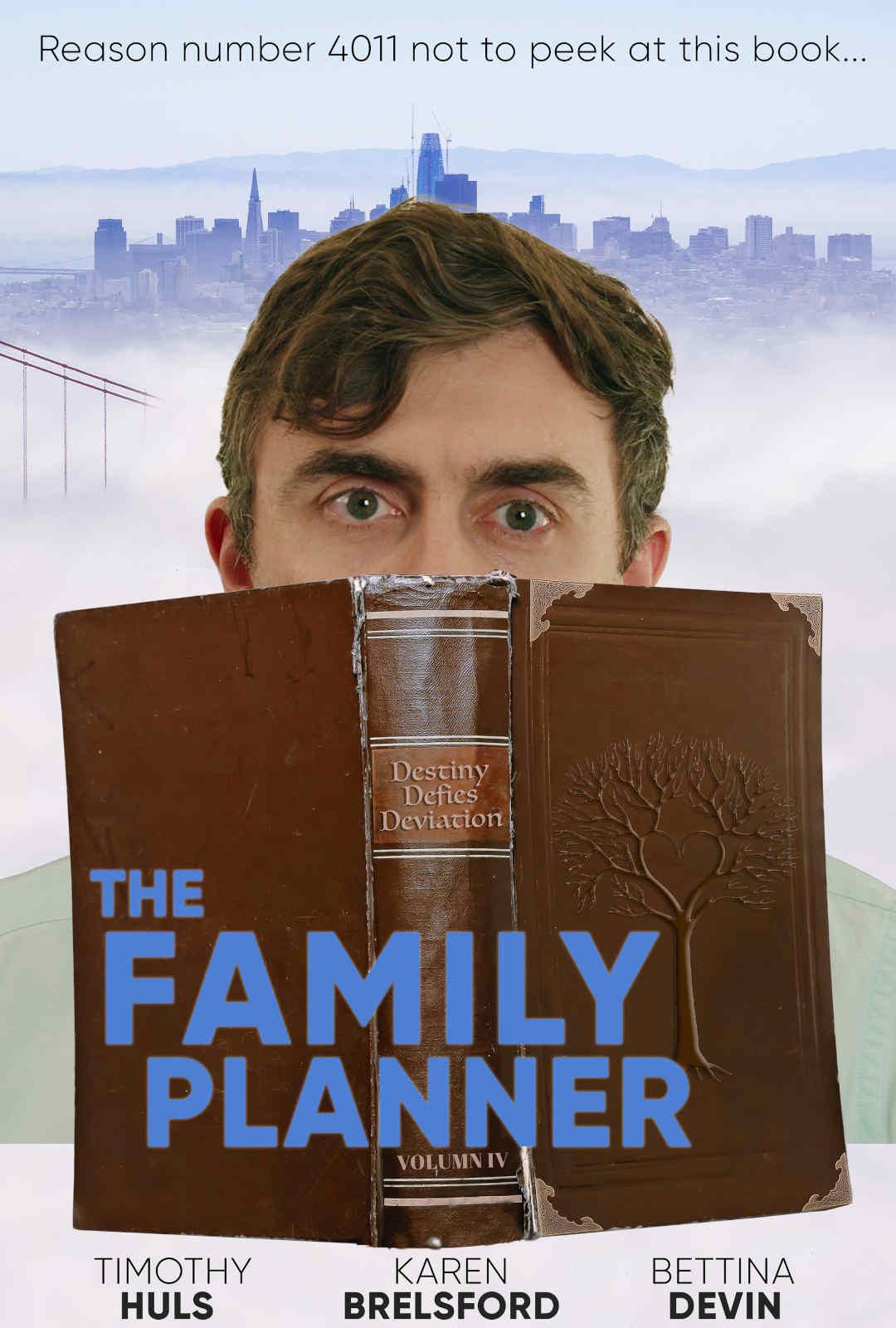 Delphine Montaigne for OUT OF TIME (France)

Alireza Beigi for THE CEMETERY (Iran)

Delphine Montaigne for OUT OF TIME (France) 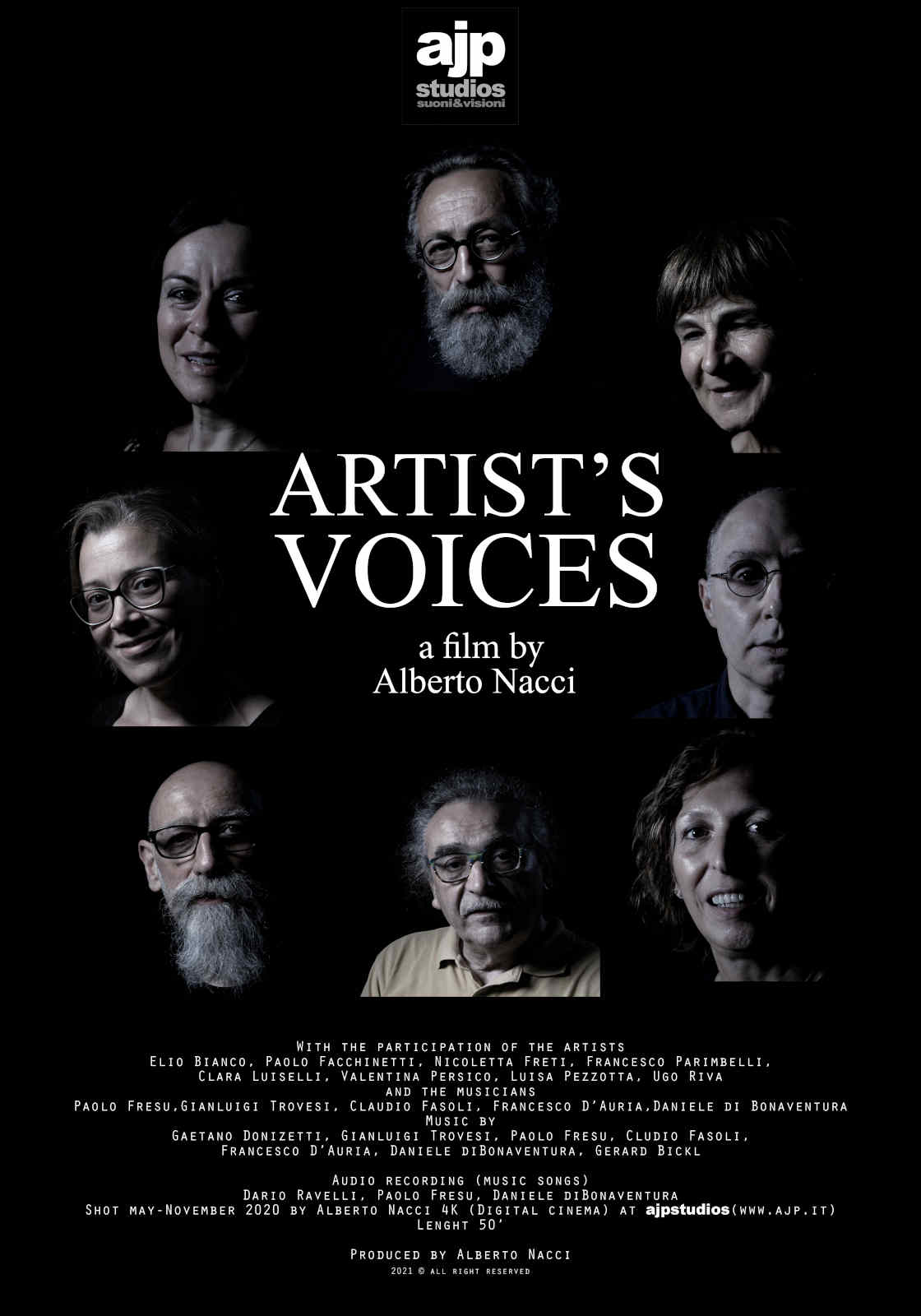 THE MPASSA: A SECOND CHANCE (USA)

Produced and Directed by Cynthia Lukas 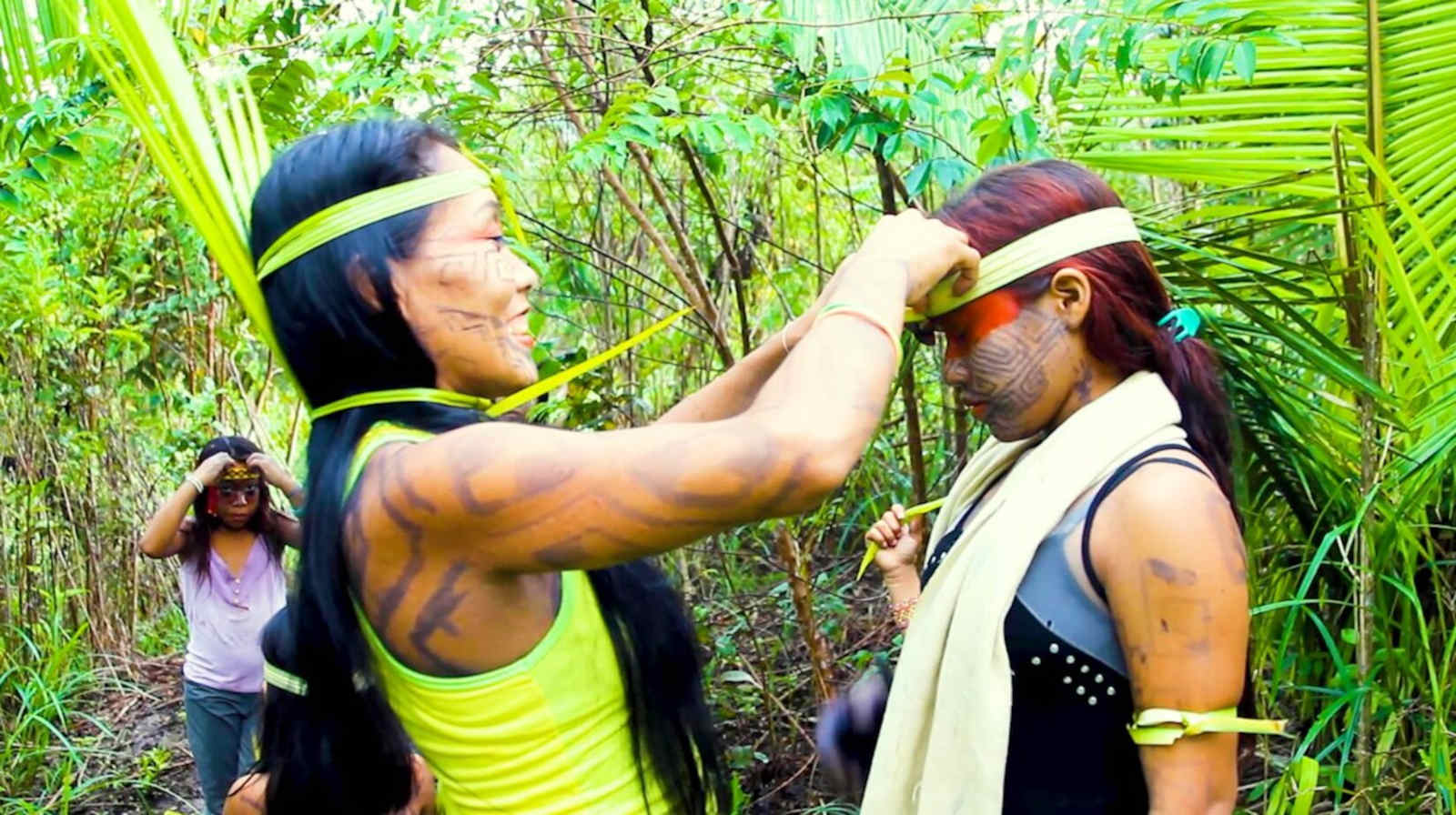 Produced and Directed by Kaia Rose

Produced and Directed by Dani McCormick

Produced and Directed by Kaia Rose

Directed and Produced by Alan Rosenfeld

A Blaze of Feather in HUNROS JORNA (UK) 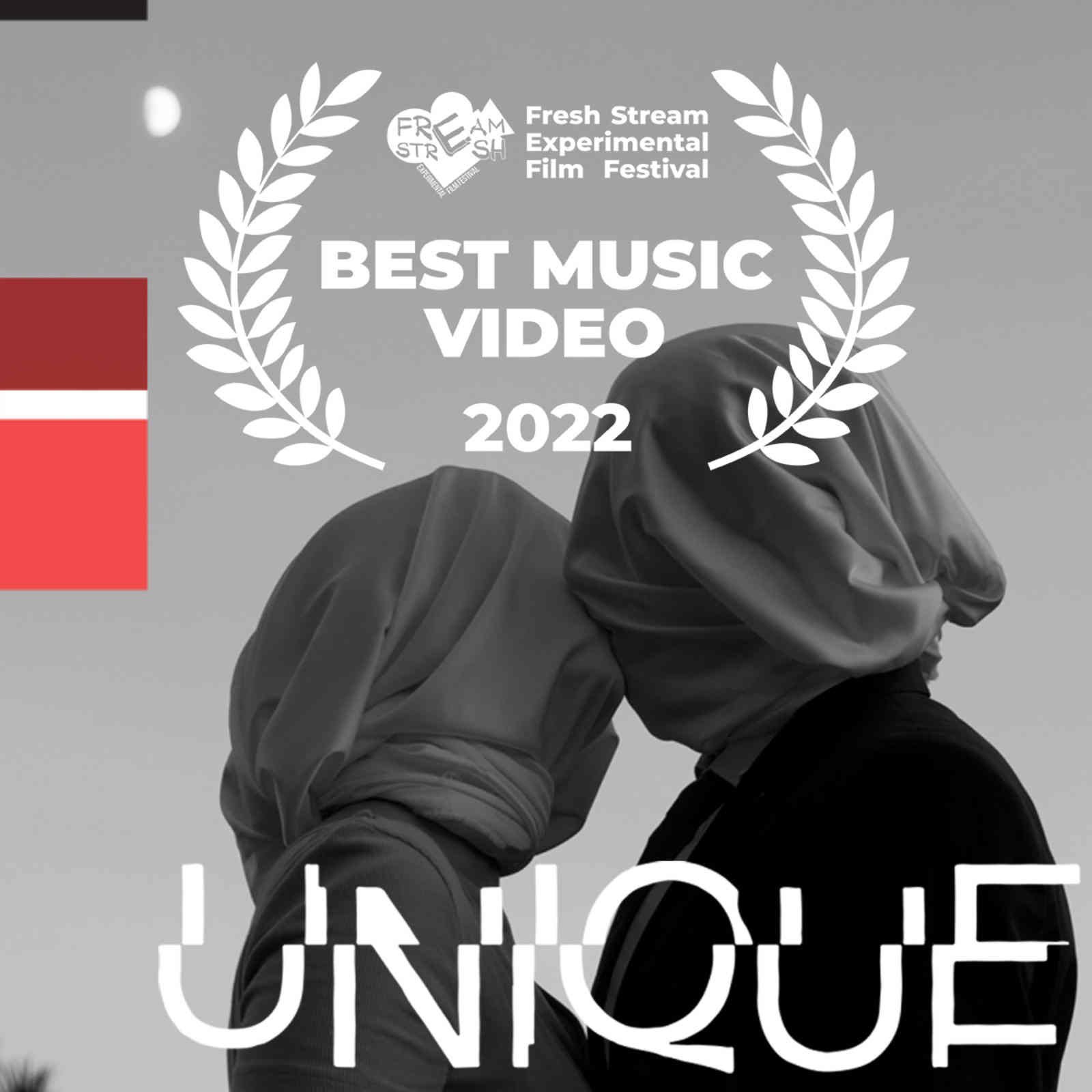 The video presentation (54 min.) of the Awards is streaming at:

The Global Nonviolent Film Festival, founded by film director Bruno Pischiutta and producer Daria Trifu in 2011, is the most important and renown nonviolent film festival in the world. The international film festival is owned and organized annually by Global Film Studio, a Canadian media company that is focused on ventures that are socially conscious and nonviolent (globalfilmstudio.com).