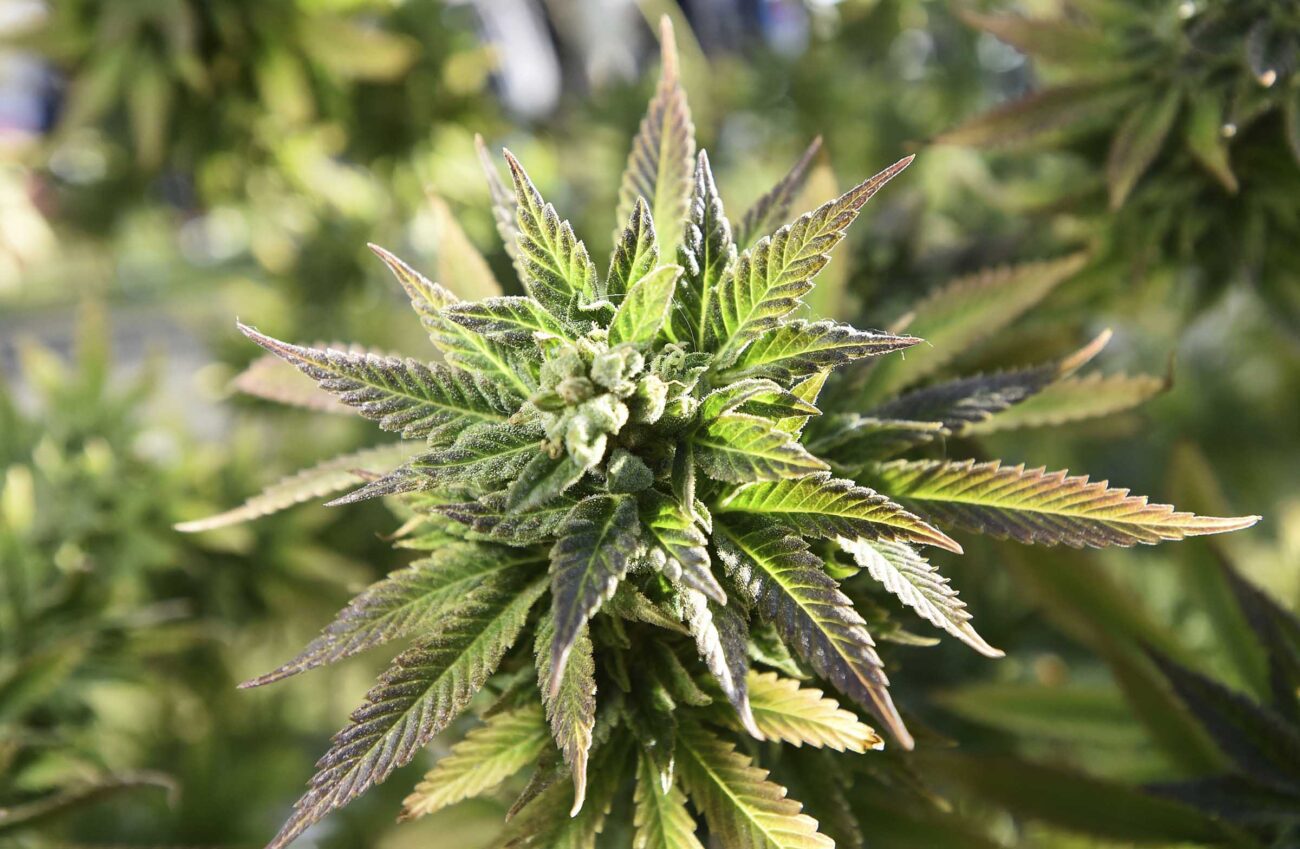 Documentaries about marijuana give new and experienced users an inside look at how the emerging industry operates. Marijuana documentaries give a changing narrative for a rising cannabis sector, from social inequality to the massive financial rewards at risk.

Want to buy high-quality cannabis? Only choose to buy from the best online weed dispensary for the best results. Usually, this means their cannabis products are more potent and give you a stronger high.

Sit back, relax, and maybe keep some CBD gummies handy as you learn more about your favorite plant by watching these ten educational and fascinating Cannabis documentaries on Netflix. 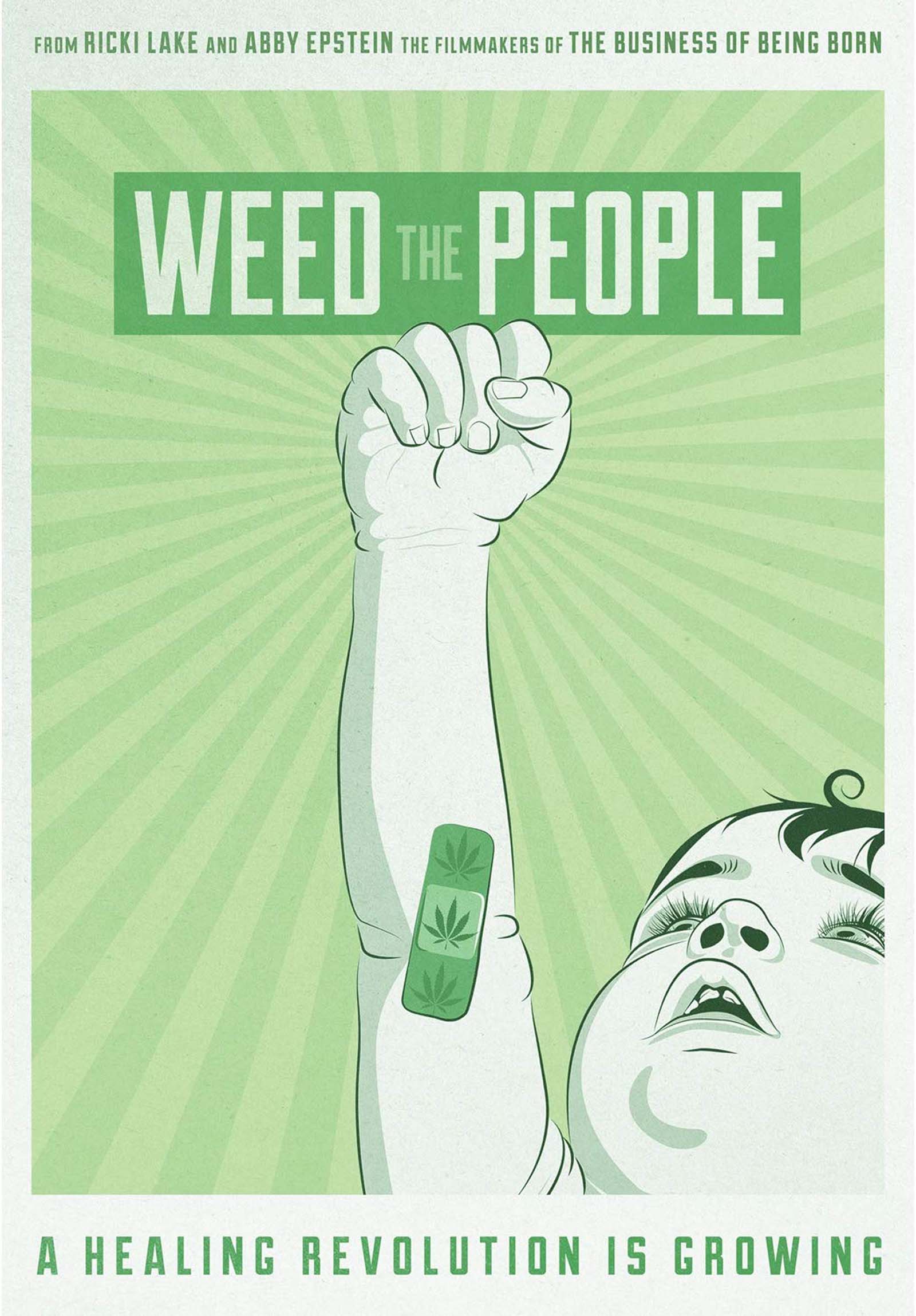 Weed the People examines particular cases in which medical marijuana has assisted cancer patients in achieving remission or improving their tolerance to treatment. Weed the People also discusses the causes that have slowed legalization, such as prejudice and a long-held stigma against marijuana. 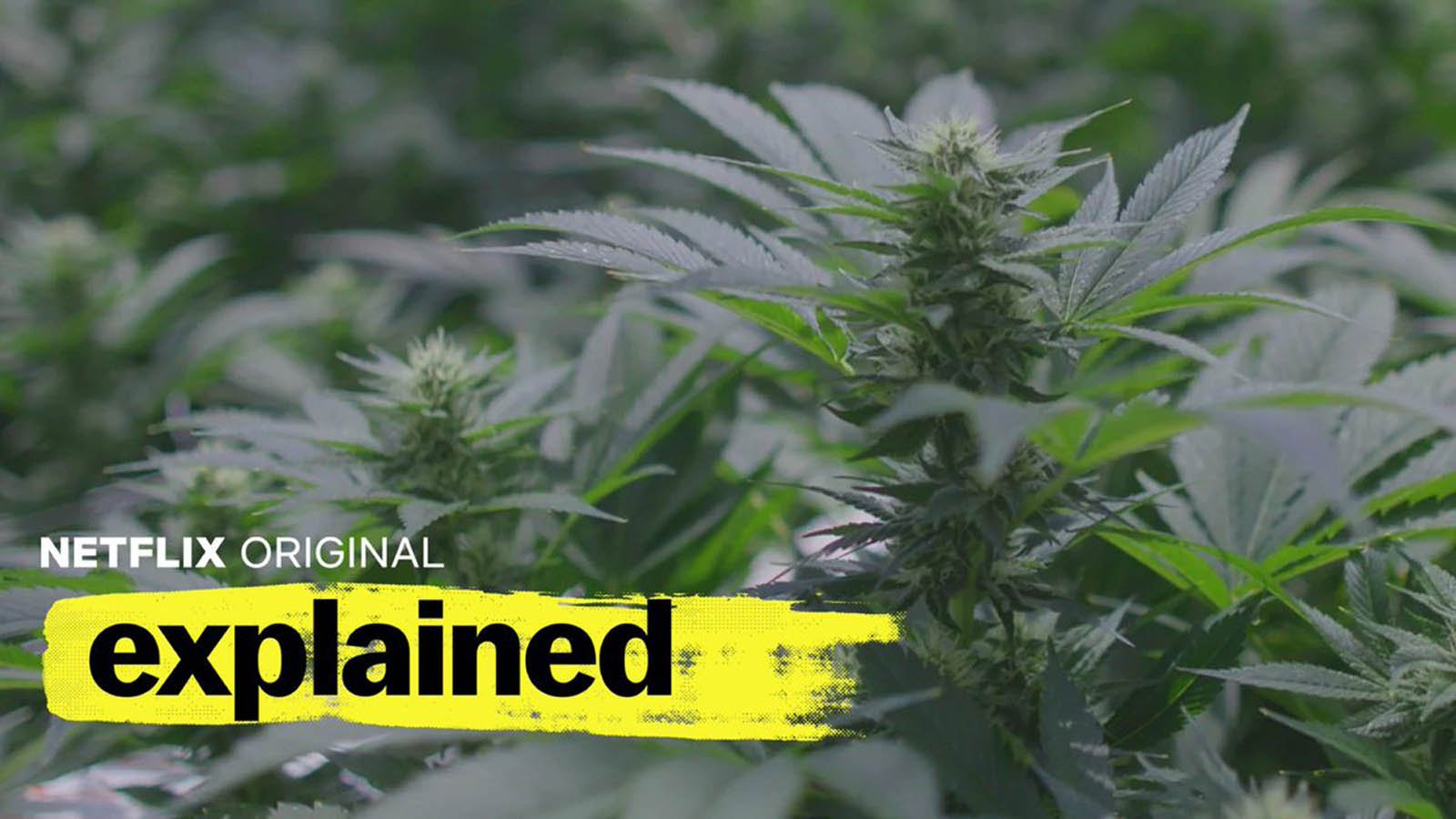 The documentary Explained: Weed, which stars Kevin Smith as the narrator and other well-known weed fans like Tommy Chong, looks at marijuana from its origins in ancient China to its current use. It examines the plant’s science, potency, strains, and, of course, legalization. 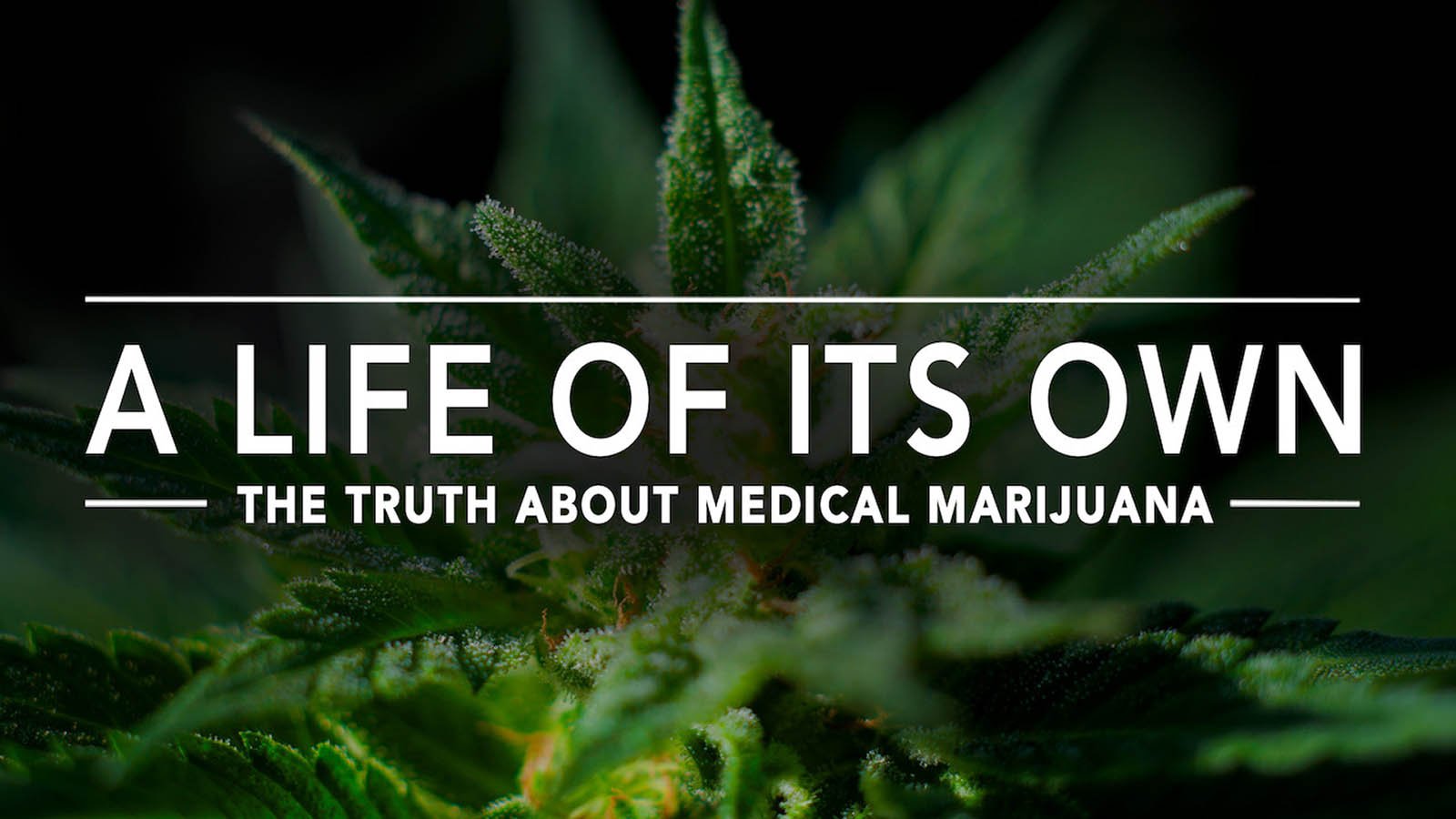 A Life of Its Own: The Truth About Medical Marijuana

This insightful documentary on medical marijuana, produced and directed by award-winning journalist Helen Kapalos, is a “journey into the largest human trials in the world.” Set in Israel, this documentary explores the scientific analysis on the effects of medical cannabis on medical subjects and some of the world’s most cutting-edge research on the treatments in progress. 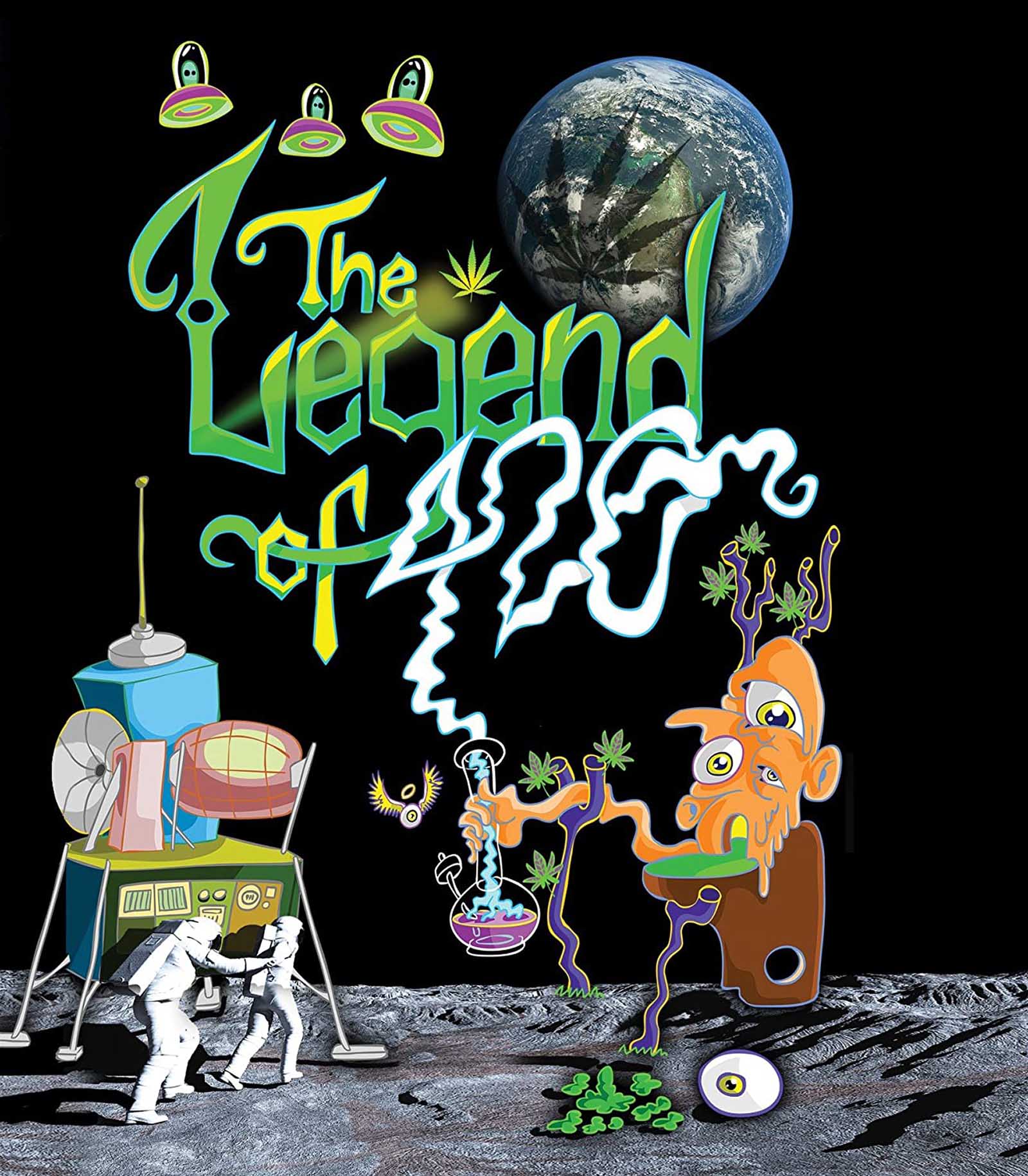 The Legend of 420 is an excellent introduction to the current situation of the marijuana market for first-time users. The timeline of marijuana legalization and its possible consequences get highlighted in this 2017 documentary film. The Legend of 420, directed by Peter Spirer, delves at the racist roots of drug prohibition and the Trump administration’s ongoing efforts to discredit cannabis and its use. 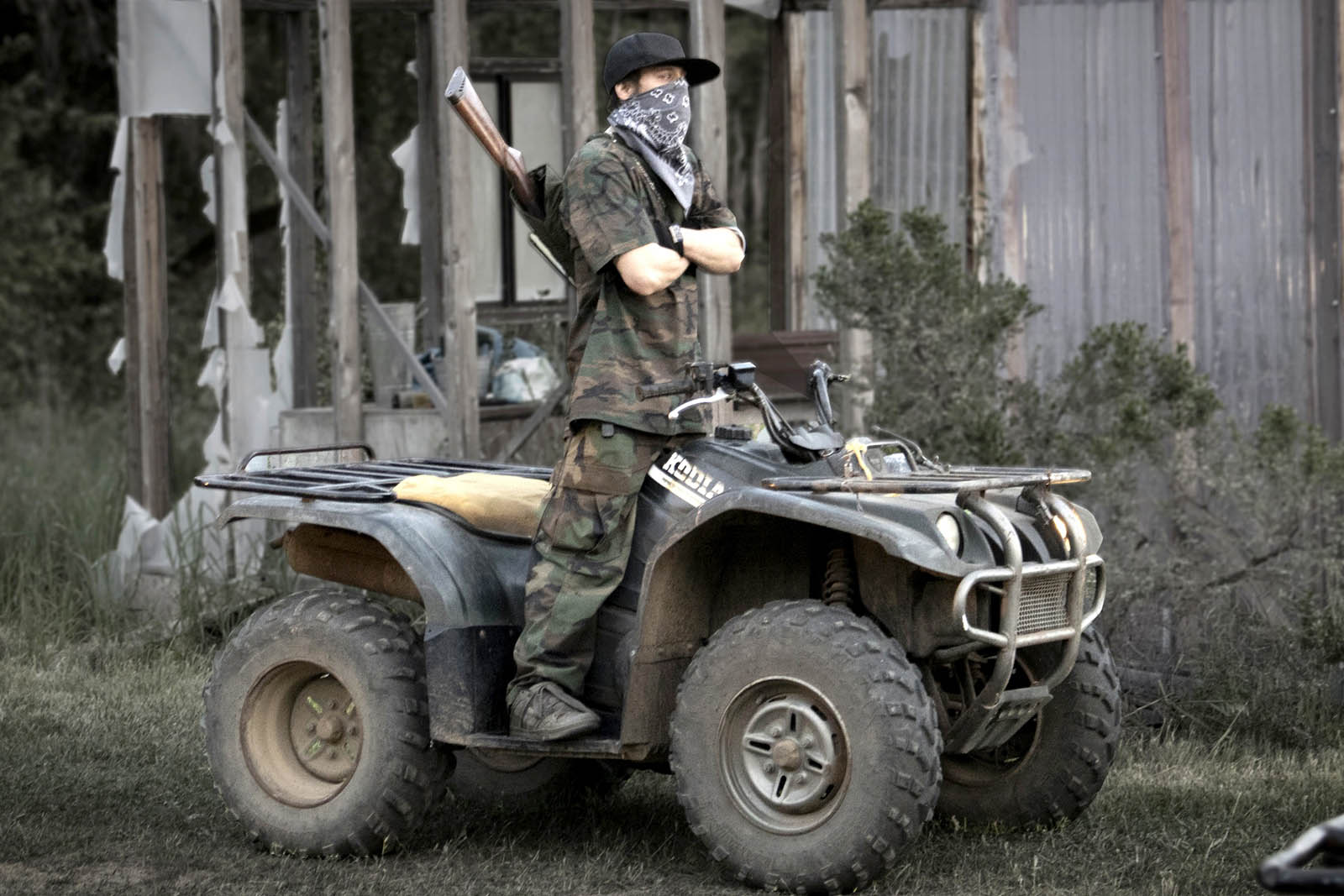 Murder Mountain is a series that emphasizes the growing number of missing individuals in the cannabis capital of America, Humboldt County, and presents a side of cannabis farming that many of us would rather not discuss. The Emerald Triangle is a refuge for large-scale cannabis enterprises, as well as something more nefarious, as the show implies. 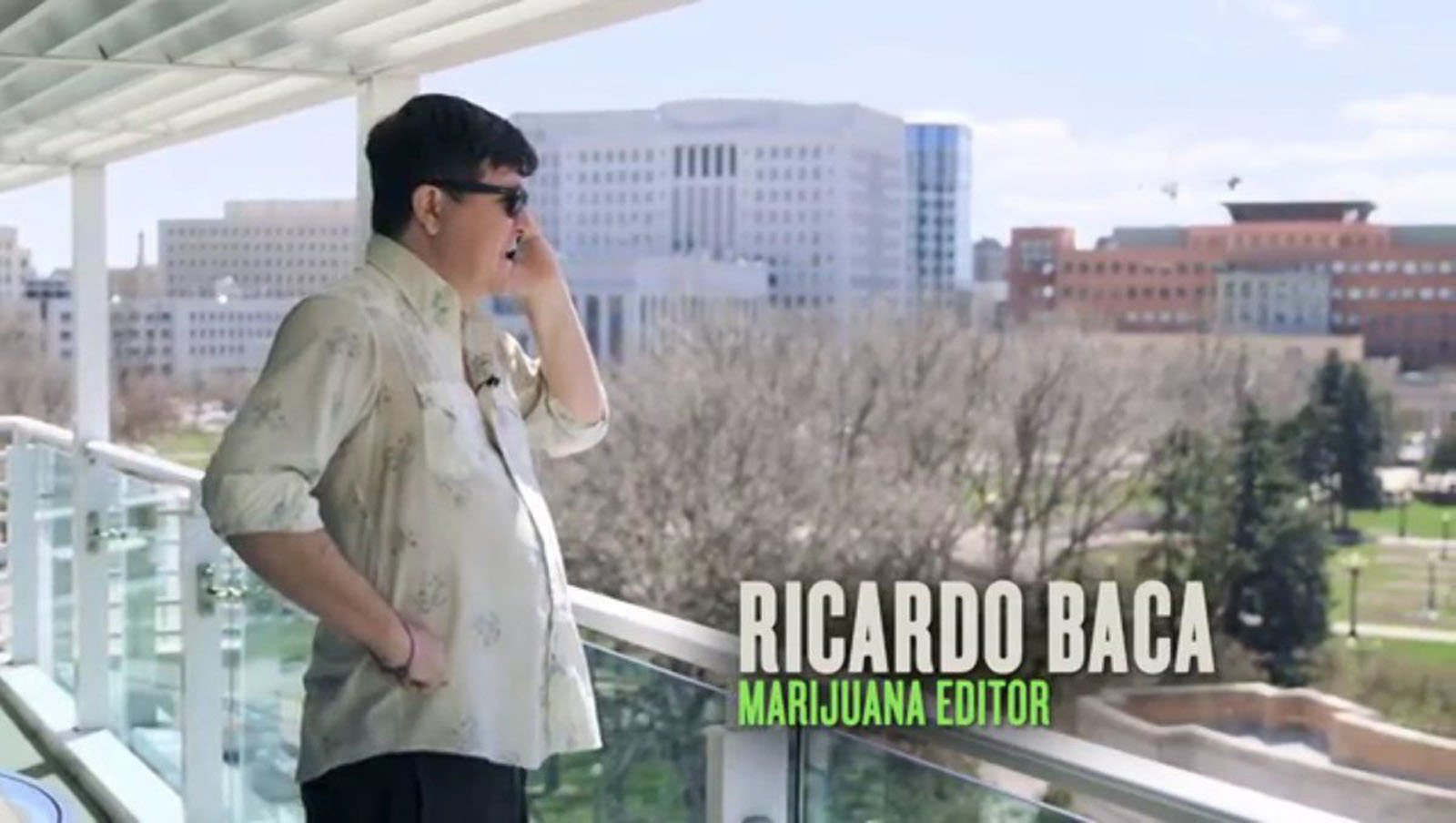 The burgeoning cannabis sector is creating a slew of new career opportunities. Rolling Papers examines how legalization has impacted one of the cannabis industry’s most forward-thinking newsrooms.

The film follows Ricardo Baca, The Denver Post’s first cannabis editor. Specifically, Baca’s journey in employing many pot critics and the challenges that professionals in the stigmatized marijuana sector confront get chronicled in Rolling Papers. 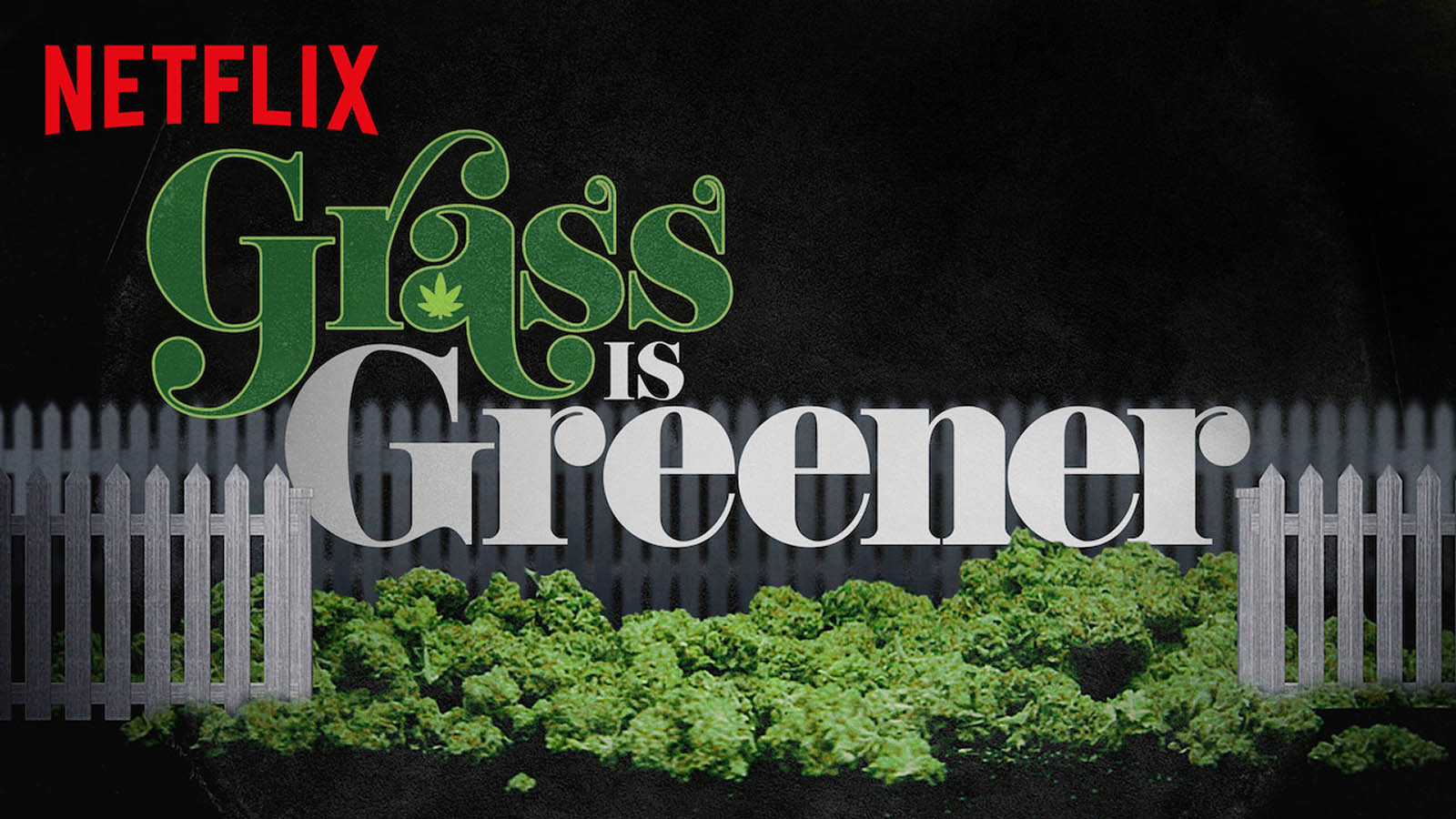 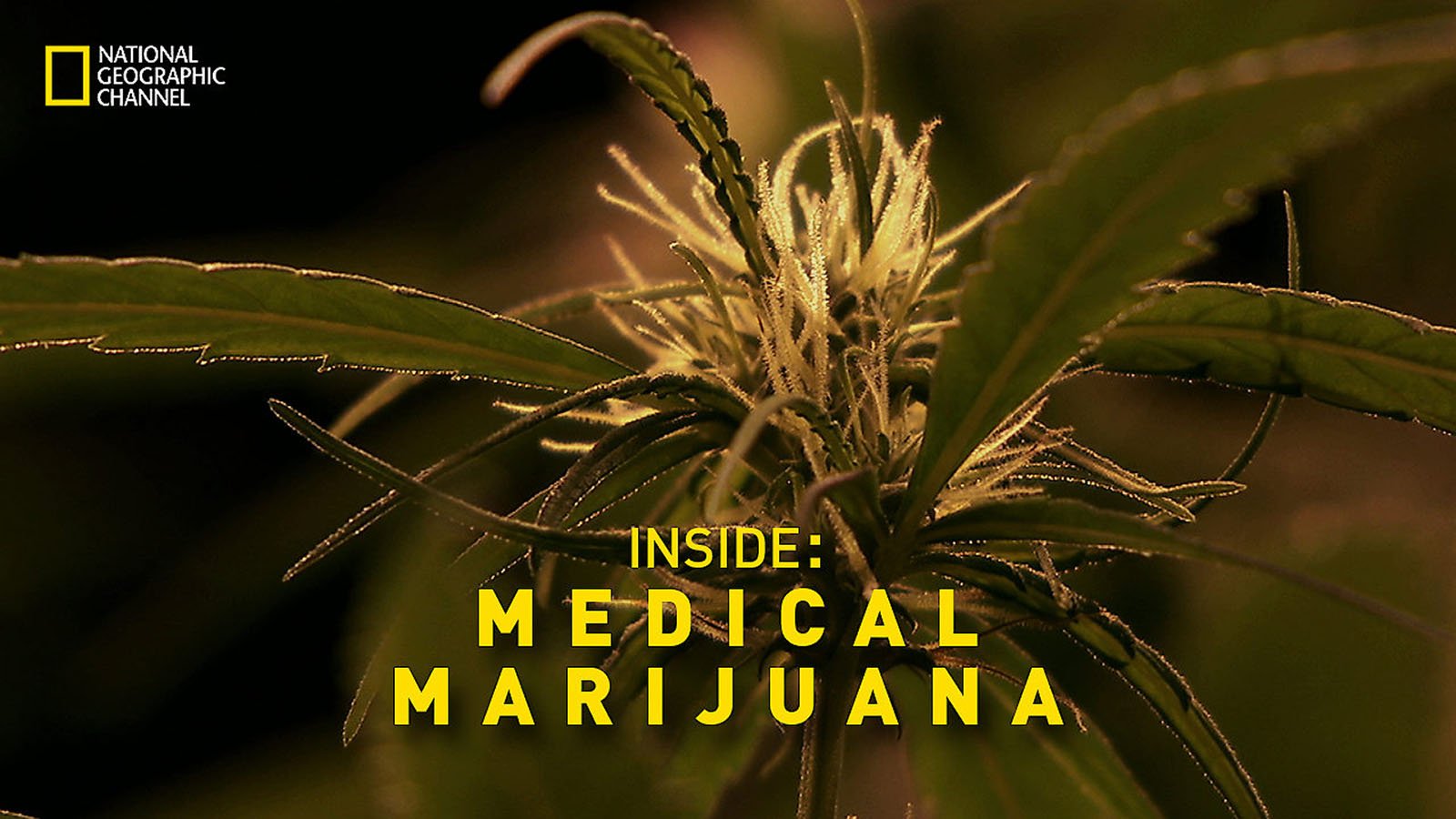 Inside: Medical Marijuana is a National Geographic documentary on the legalization of marijuana. They explore the science behind cannabis and some of the lives affected by its use during the 45-minute show. The film also makes a strong case for the old versus the new.

While it is too early to determine how legal marijuana will play out, Inside Medical Marijuana does a fantastic job of laying the groundwork for what the cannabis market might look like in the future. 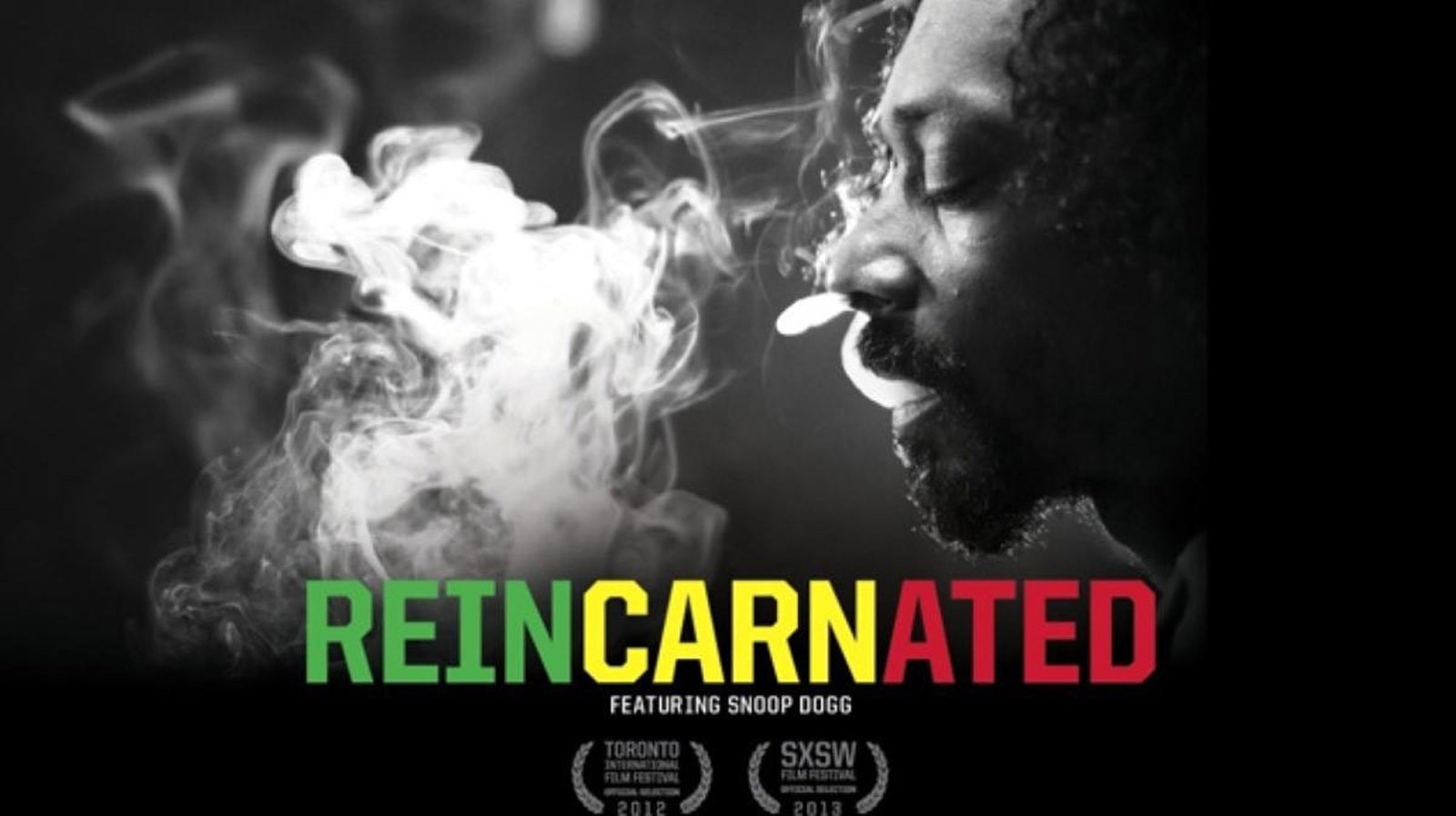 Snoop Dogg’s transformation from rapper to reggae artist gets depicted in Reincarnated on Netflix. Snoop Dogg travels around Jamaica in the documentary to learn about the Rastafarian culture. Snoop Dogg teams up with producers to break new ground. If you like hip-hop, weed, or reggae, you will enjoy this documentary. 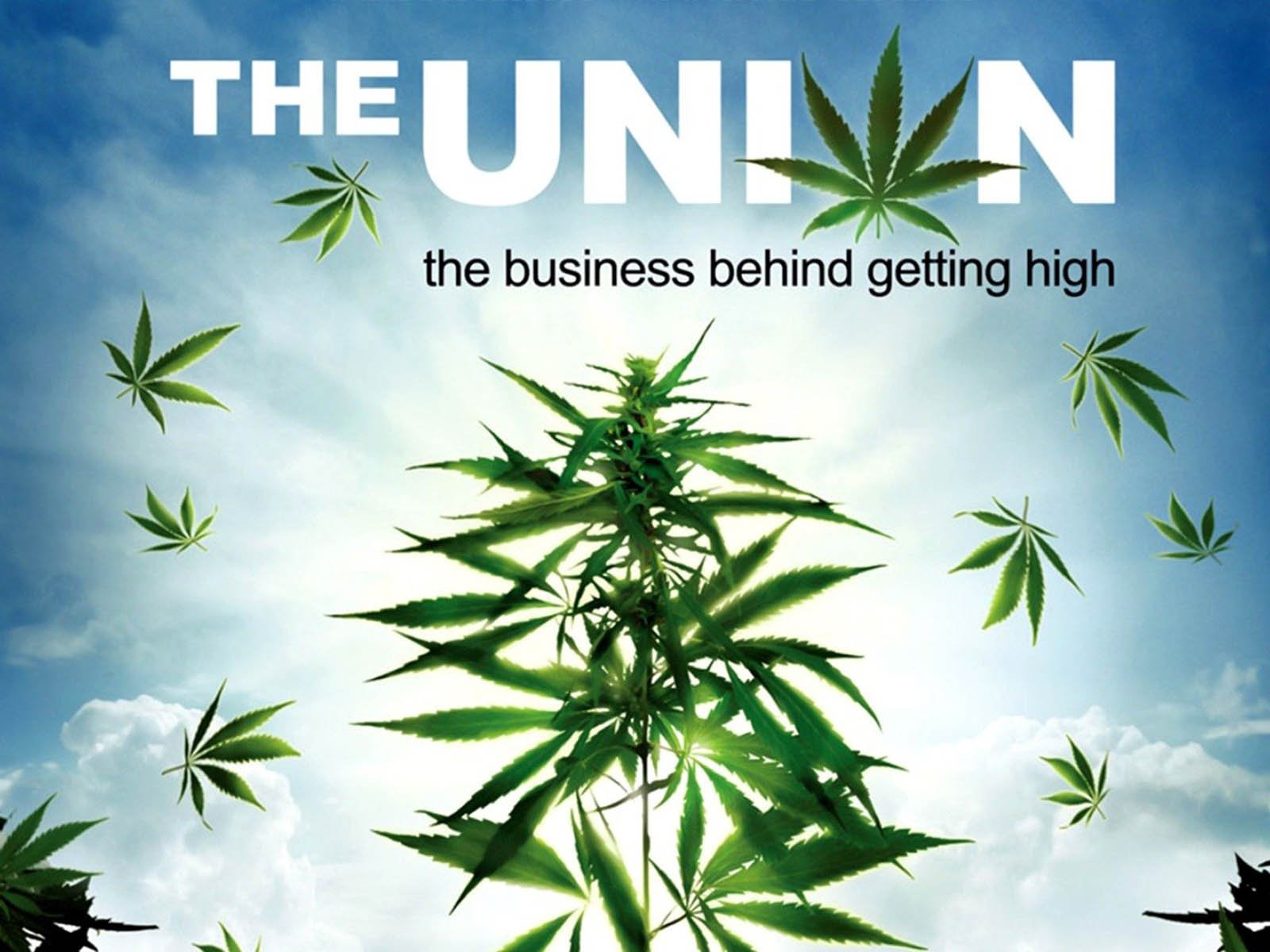 The Union: The Business Behind Getting High

By exposing the vast illegal marijuana market in British Columbia, filmmaker Adam Scorgie hopes to convey facts about marijuana. Scorgie tells the story of this global issue from the views of farmers, celebrities, cops, criminologists, economists, and politicians. In comparison to cannabinoid use, the documentary focuses on the legality of alcohol and tobacco.

Netflix has a long history of producing pro-marijuana documentaries that highlight the science and human stories behind medical and recreational Cannabis. For more in-depth learning about this weedy topic, check out these top 10 Netflix documentaries on Cannabis. 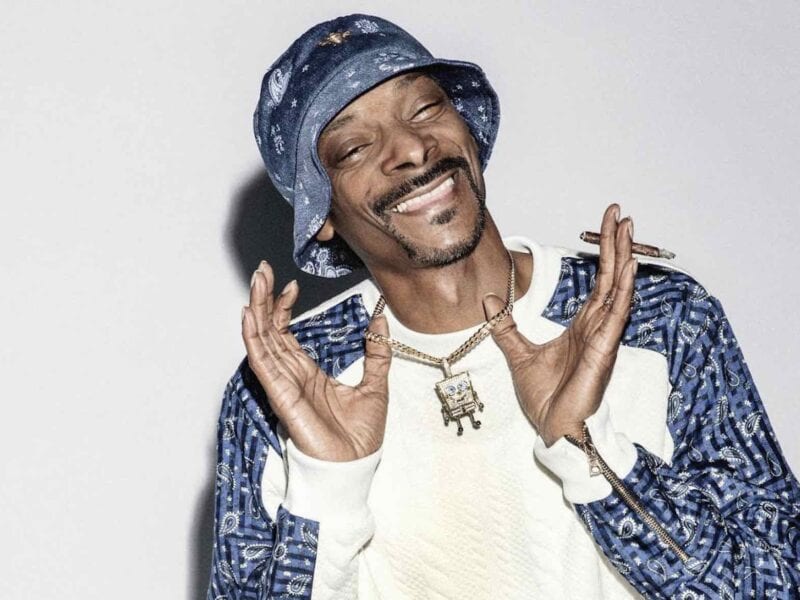 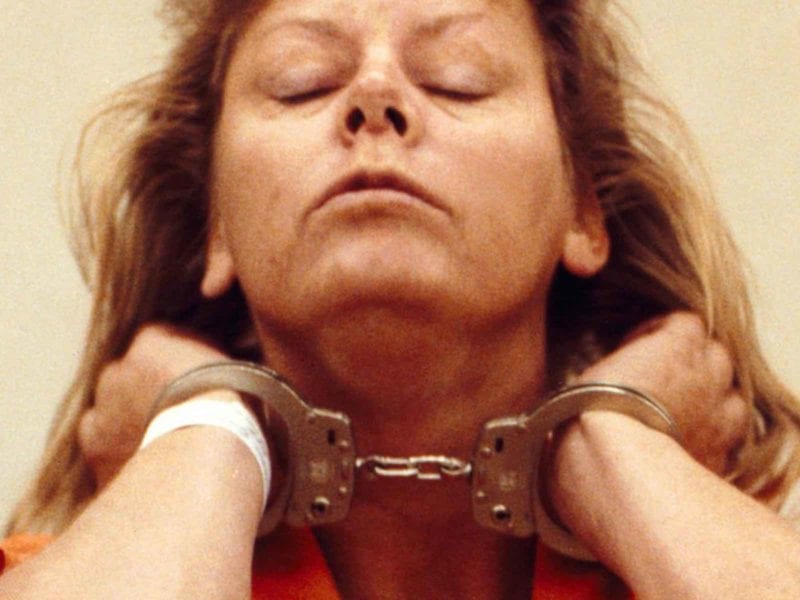