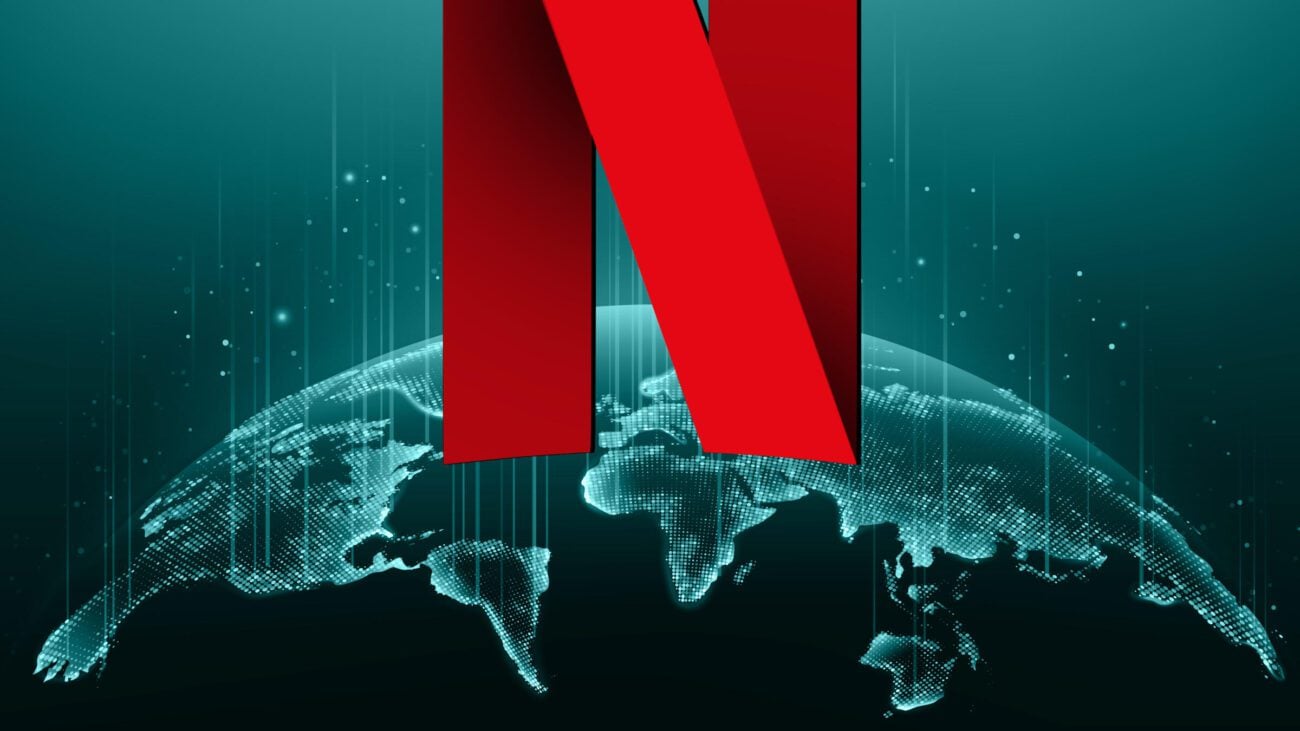 How Netflix is changing the global entertainment industry?

A well-optimized, feature-rich streaming platform is always globally appreciated. Netflix is one such platform that is gaining a massive fan base from all across the globe since it started its worldwide expansion in 2016.

Enthusiasts and movie critics now claim that the origin and reign of Netflix have indeed rewritten global entertainment history. Before the origin of Netflix or Movierulz, the Globally recognized and hit movies and series were just from Hollywood.

It was Netflix itself, which played a major role in displaying the true potential of other movie industries in the world like India, Spain, Brazil, and Korea. As a result, now there are massive audiences and fans around the world. 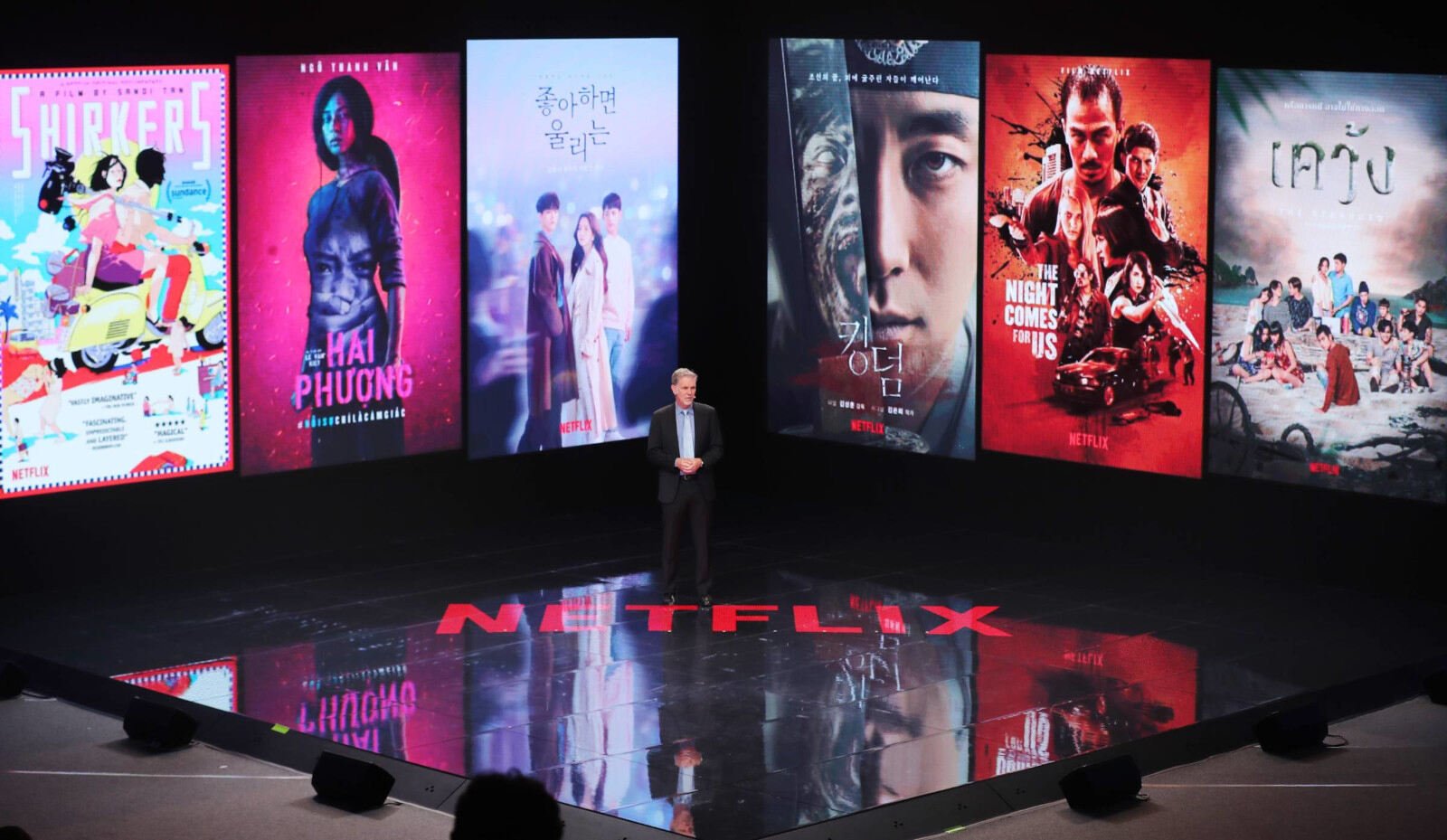 Now, all kinds of mass audiences of all genres can find their required content on this platform. Most of the popular web series and talk shows are also now present on Netflix, making it the most preferable digital streaming platform out there in 2021. 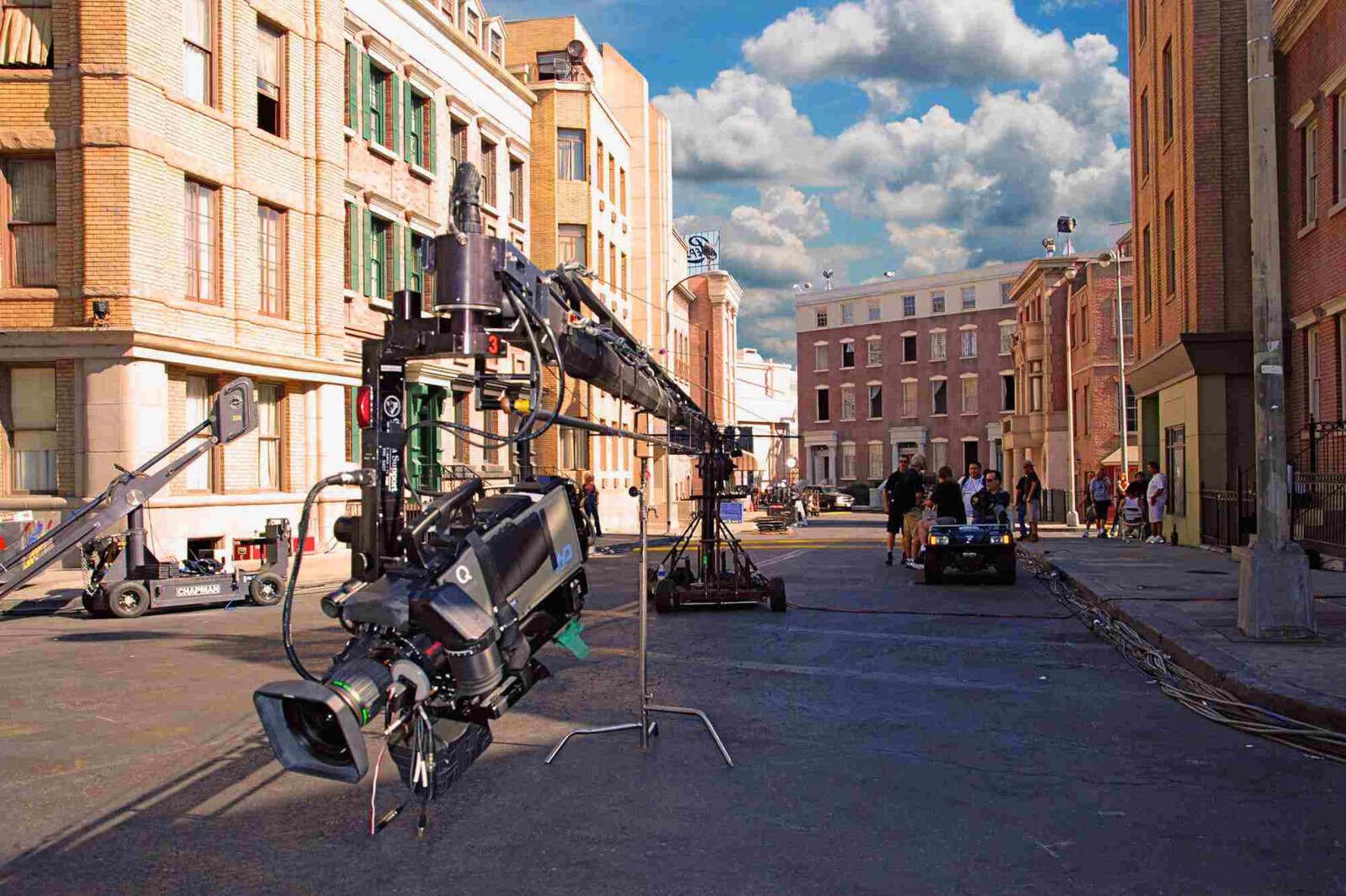 The next step in the evolution of the entertainment industry

Television was our only source for content consumption just a few years ago and was solely in the hands of movie makers related to TV networks and Hollywood studios.  Well, Netflix disrupted this conventional entertainment source from the core bringing in the major technological player into the ground.

Now, it is receiving over a billion visitors every single day with millions of subscribers from all across the globe. Currently, this incredible combination of entertainment and technology is just beginning with the necessary steps taken to incorporate AI into TV shows and feature films.

It is already on the air that some digital streaming platforms like Netflix are already testing AI in their search engine to cater the most relevant results for the best user experience. 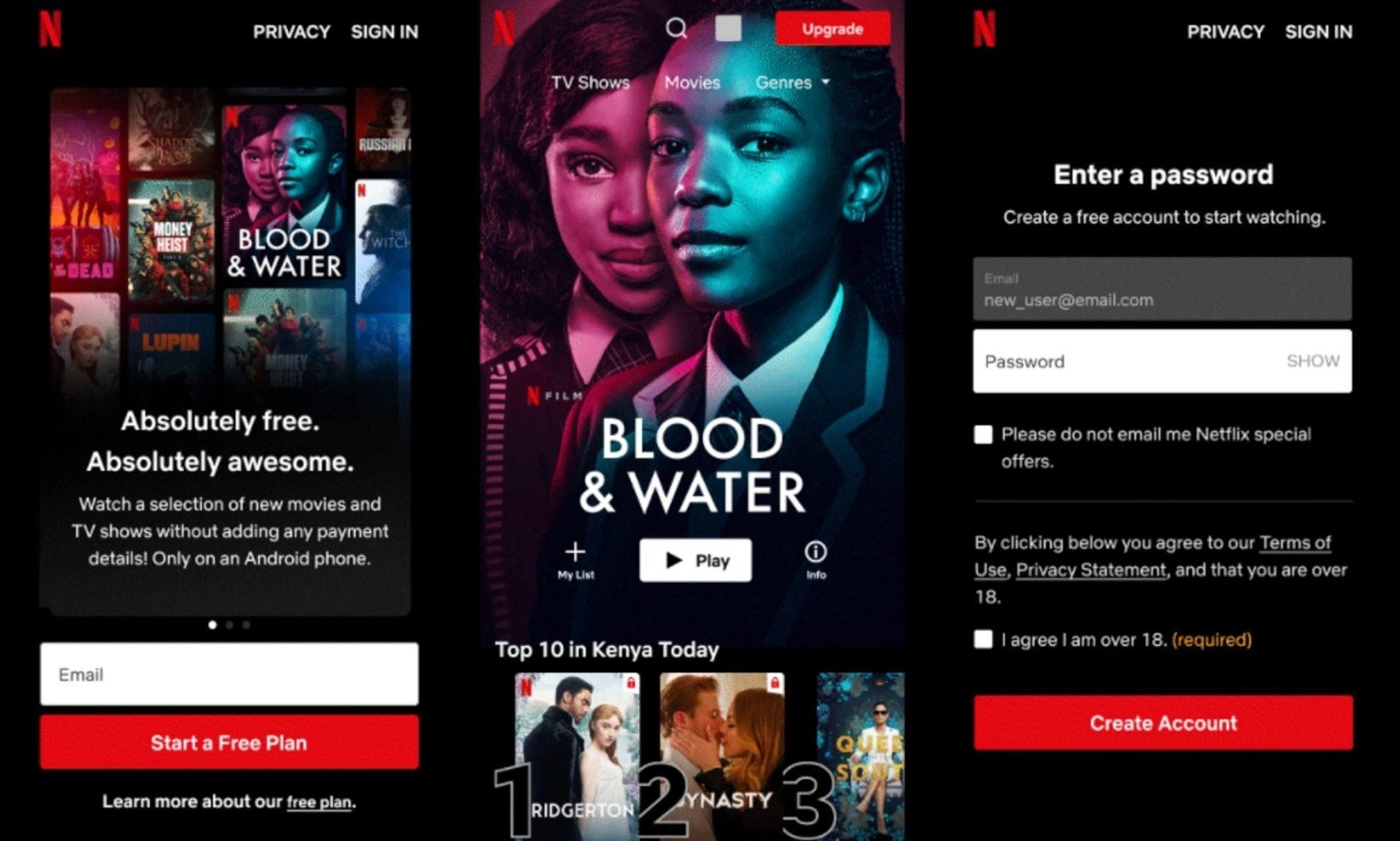 AI-driven innovation complemented with the presence of all kinds of the most popular and latest content in a single platform means one can’t deny that Netflix is the future of the entertainment industry.

This most popular platform with a huge global fan base is indeed going to open an entirely new dimension for entertainment, thus replacing most of the realistic theatre viewing experience. 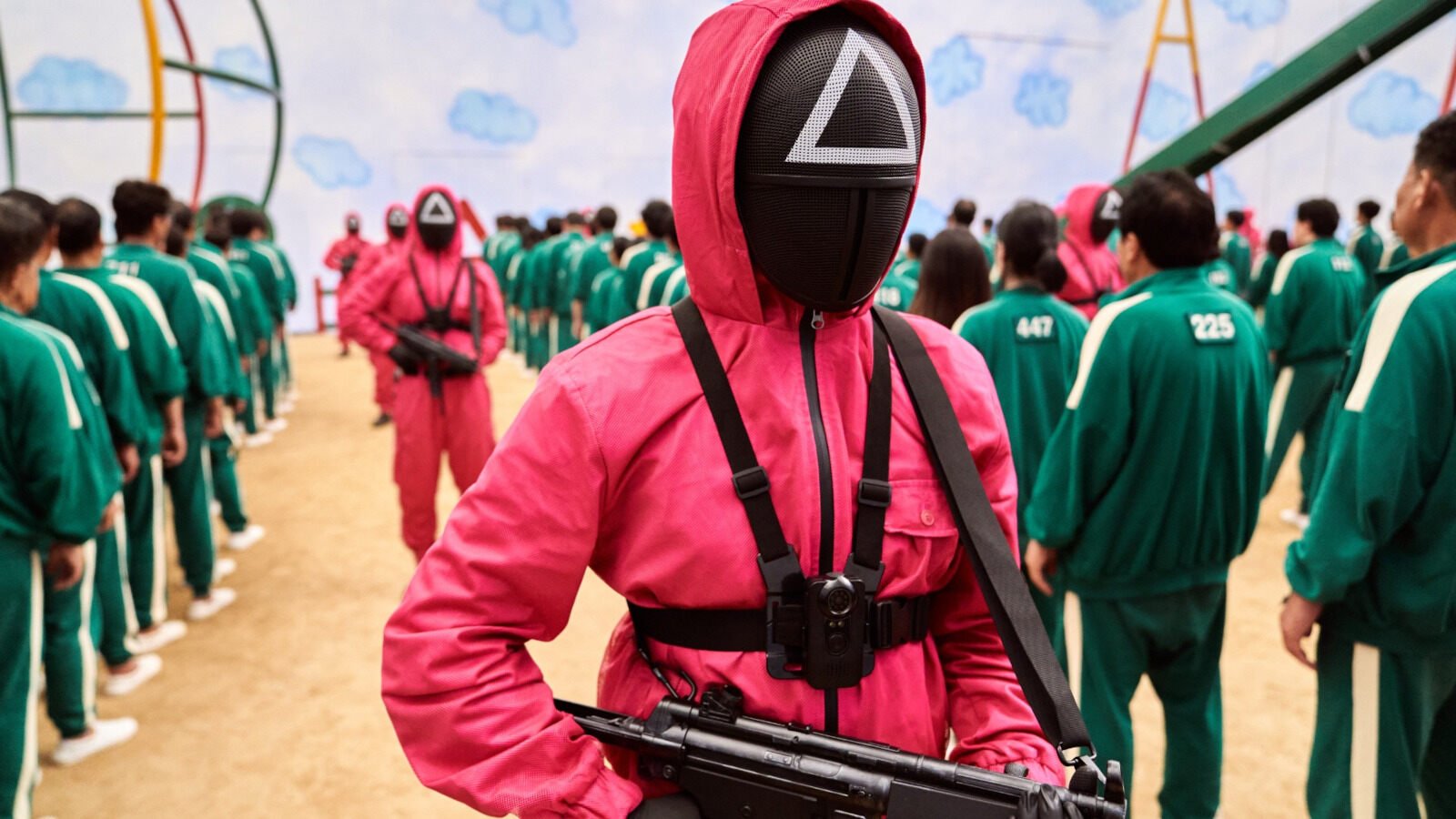 3. The main reason behind preferring this streaming platform is the freedom to watch any content with fewer restrictions. So, the mass audience is now habituating to the raw content that delivers a direct message without any limits.

4. Web series and movies present on Netflix are popular all around the world with millions of views in each of them. So, no wonder that such content is hugely appreciated by the global audience without second thoughts. As a result, even new users of Netflix aren’t now willing to watch traditional movies anymore.

5. With Netflix, there is a great scope for low-budget movies and web series, the makers of which can’t afford the price for rights, distribution, and collections. Independent creators who are starting their careers in this industry are accepting Netflix as the boon for their vision and skills. 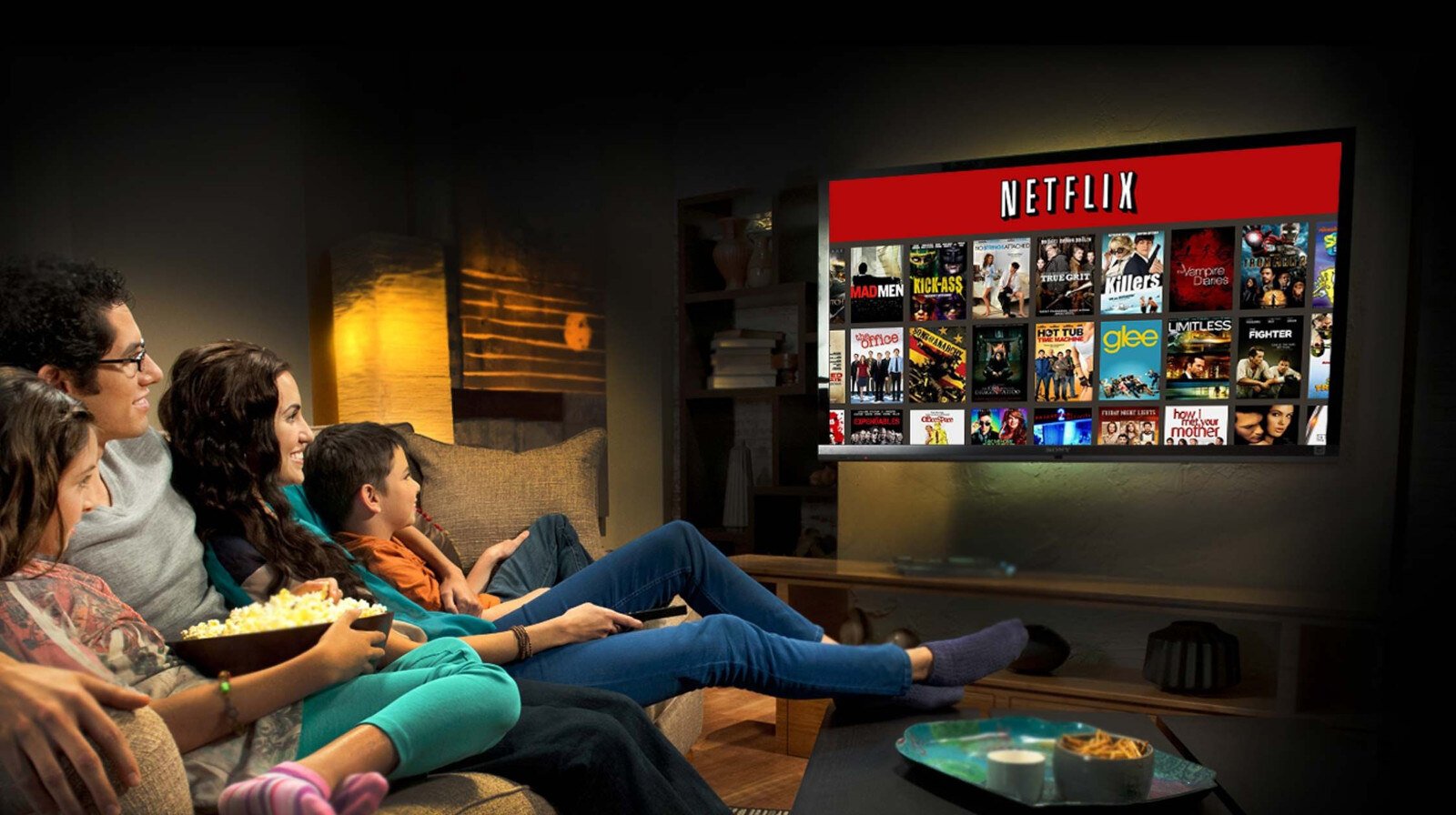 Although the theatrical experience is still the most preferred way of watching movies as most of the mass audience gets the real experience in the theatrical environment only. But, Netflix is slowly making the smart moves which are undeniably having the potential to completely change the whole scenario soon.