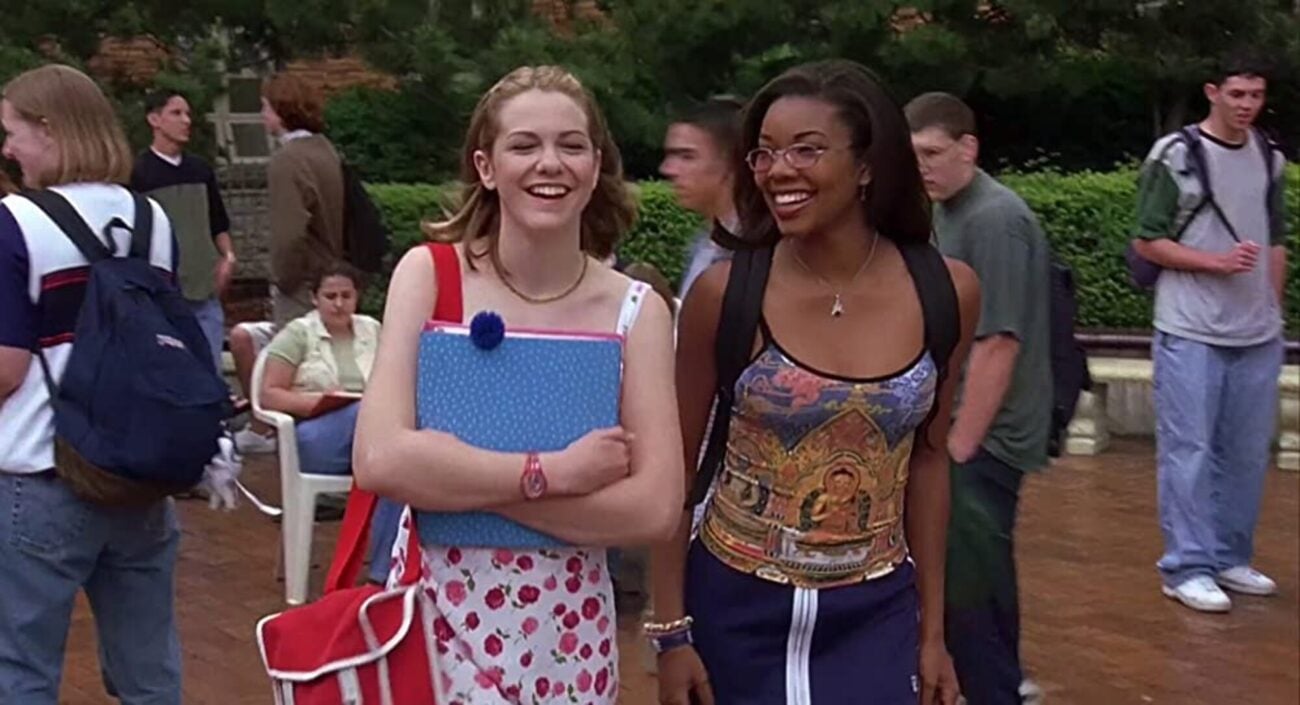 Gabrielle Union and her daughter recreated the iconic ’10 Things’ scene

Who could forget about the iconic 10 Things I Hate About You film? With an all-star cast including Julia Stiles, the late Heath Ledger, Joseph Gordon-Levitt, and of course Miss Gabrielle Union herself, the movie was an immediate late 90s classic that still to this day is considered one of the most iconic romantic comedies of all time.

Over twenty years after the movie’s release, Gabrielle Union gave fans of the film a little surprise recently by re-enacting a certain iconic line with her daughter on TikTok. Feeling nostalgic? Read all about it and watch the video for yourself here.

Can you ever just be whelmed? #tellmewithouttellingme #10thingsihateaboutyou #yourturn

In a recent TikTok, Gabrielle Union and her daughter made an adorable video together that repeated a famous quote from 10 Things I Hate About You? Just which one was it though? Well, do you remember in the movie when Chastity & Bianca are walking together and have that one memorable line about feeling “whelmed”? If not, let’s refresh your memory a bit.

In a scene from 10 Things I Hate About You, Chastity & Bianca walk together and Chastity wonders out loud: “I know that you can be overwhelmed and you can be underwhelmed, but can you ever just be whelmed?” To that, Bianca simply replied with: “I think you can in Europe”. LOL. There are plenty of great moments from the film (we can’t forget about Heath’s adorable musical moment), and this is surely one of them.

We haven’t stopped thinking about this unforgettable moment from 10 Things I Hate About You, and clearly, Gabrielle Union hasn’t stopped either since that’s exactly the line she chose to perform with her daughter to make this nostalgic TikTok. In the caption for the video, Gabrielle Union wrote: “Can you ever just be whelmed? #tellmewithouttellingme #10thingsihateaboutyou #yourturn”. 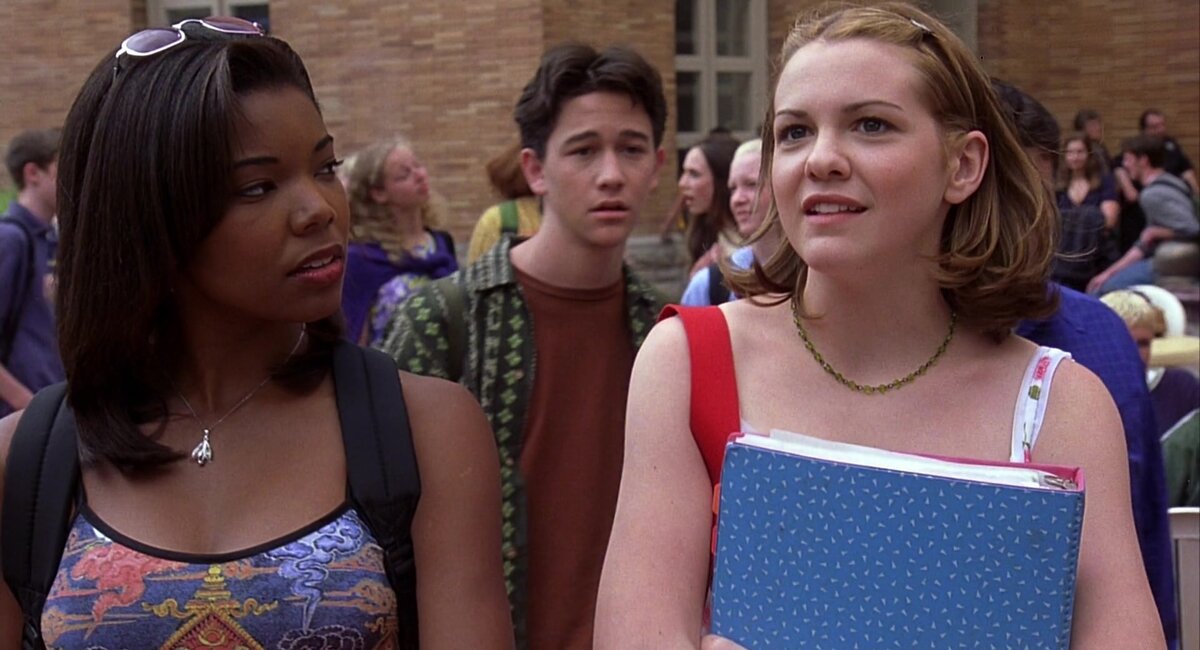 Fans of Gabrielle Union were psyched to see the star replaying her most iconic moments as an actress, and even more excited to see her daughter alongside her. However, this certainly wasn’t the first time the actress posted nostalgic content, and it probably won’t be her last either.

As if it couldn’t get any better, just last week, the star also reenacted a scene from her other classic film: Bring It On. In the 2000’s classic hit movie, Gabrielle Union starred as the cheerleading captain from the “rival” cheerleading squad, the East Compton Clovers. Again in this TikTok, the actress introduces the video by saying: “Tell me you’ve watched Bring it On without telling me you’ve watched Bring it On. I’ll go first”.

She then says: “I said brr, it’s cold in here, there must be some Toros in the atmosphere? B*tch, I know you didn’t think a white girl made that sh*t up”, in reference to her unforgettable line directed at the Toros cheer team in the film. Her caption read: “Your turn ☘️ #TellMeWithoutTellingMe #BringItOn”. We love all of these old reenactments of her iconic performances. We hope she turns this into a TikTok series!