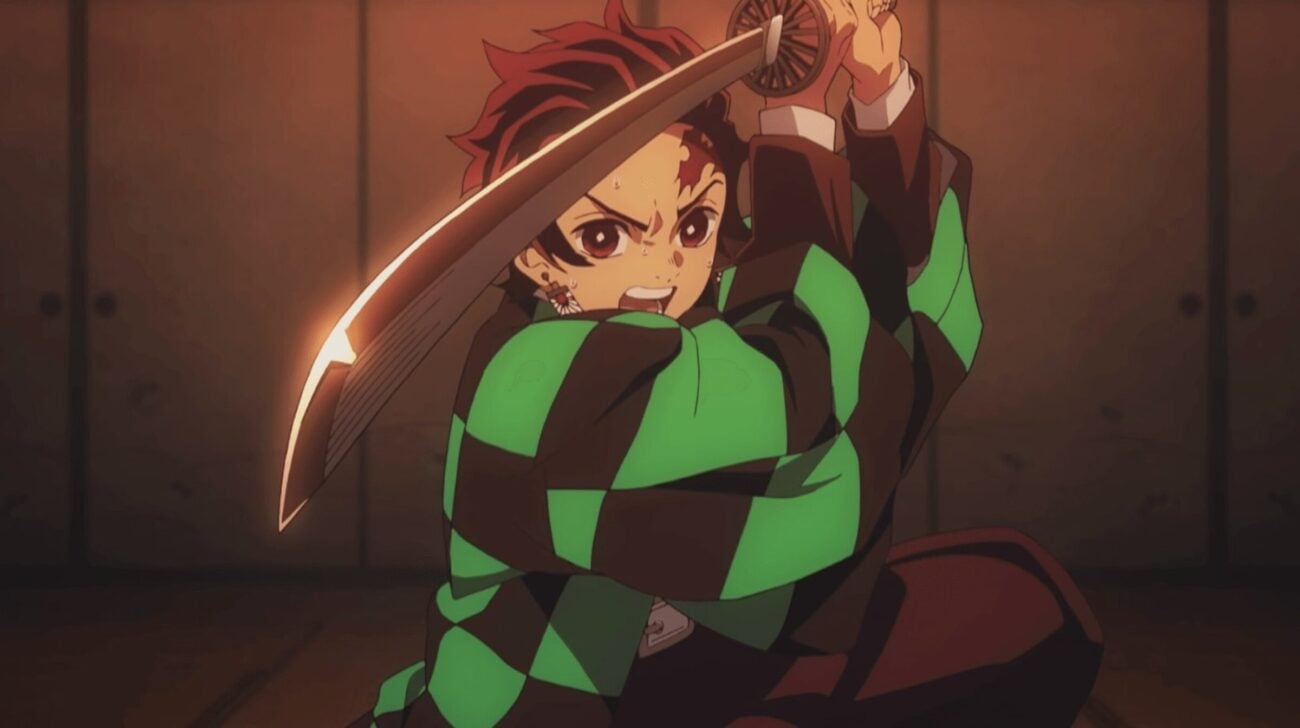 Love Manga? Here’s where you can read it online for free

The world of Japanese animation that we’ve come to know as anime has risen in popularity over the years. It’s more than safe to say the many later generations will enjoy such stories too. Anime’s graphic novel counterpart, manga, is certainly no different. Almost every anime usually begins as a manga prior to getting its own show.

Any chance you’re a fan of manga but happen to be low on cash? Perhaps you’re feeling a little bummed that you can’t pick up some new books. Fortunately, there are great manga sites online for reading your favorite manga digitally. It’s getting colder and colder out the windows, plus, the delta variant is still lingering around. Weekends at home aren’t just pleasant right now, they’re intelligent!

We’ve gathered some sites that’ll only make it easy for you to find popular manga or explore the lesser-known series, grabbing your attention. The manga on these sites go through high-quality scans, allowing all fans access to them. It’s a great way to keep up on your favorite manga stories for free! 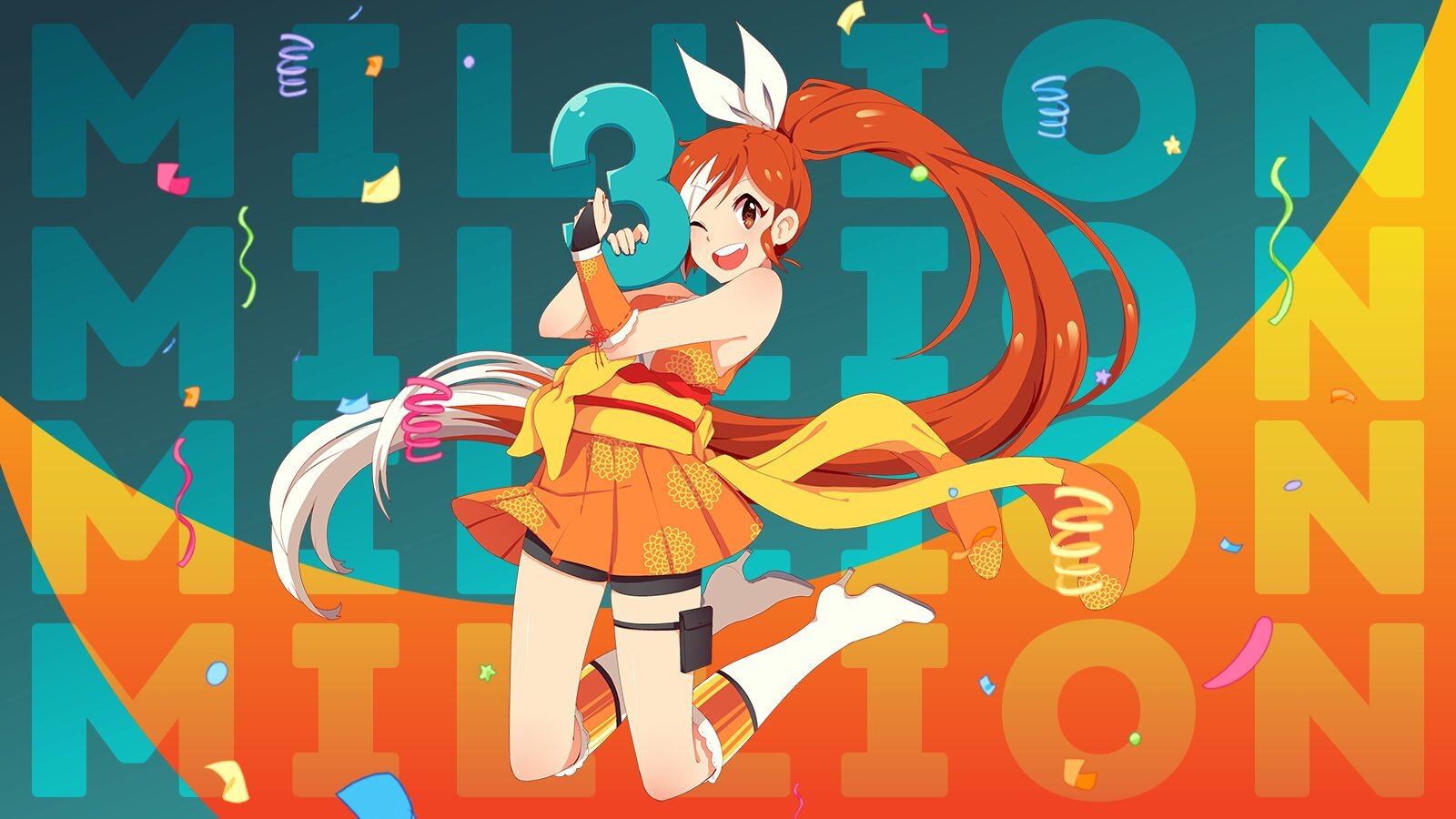 While Crunchyroll is most known for its anime streaming service, it also provides manga lovers with beloved series. You’ll find lots of free manga on the site, and there’s also an app available for those of us who favor reading on the go.

If you’d like to read all the manga Crunchyroll has to offer, feel free to sign up for Crunchyroll Premium for merely $7.99/month. It’ll give you access to both the anime and manga on the site. You’ll also obtain what’s known as “simulpubs,” allowing you to read manga at the same time it’s released in Japan.

If you’re wishing for an ad-free experience, this is for you! 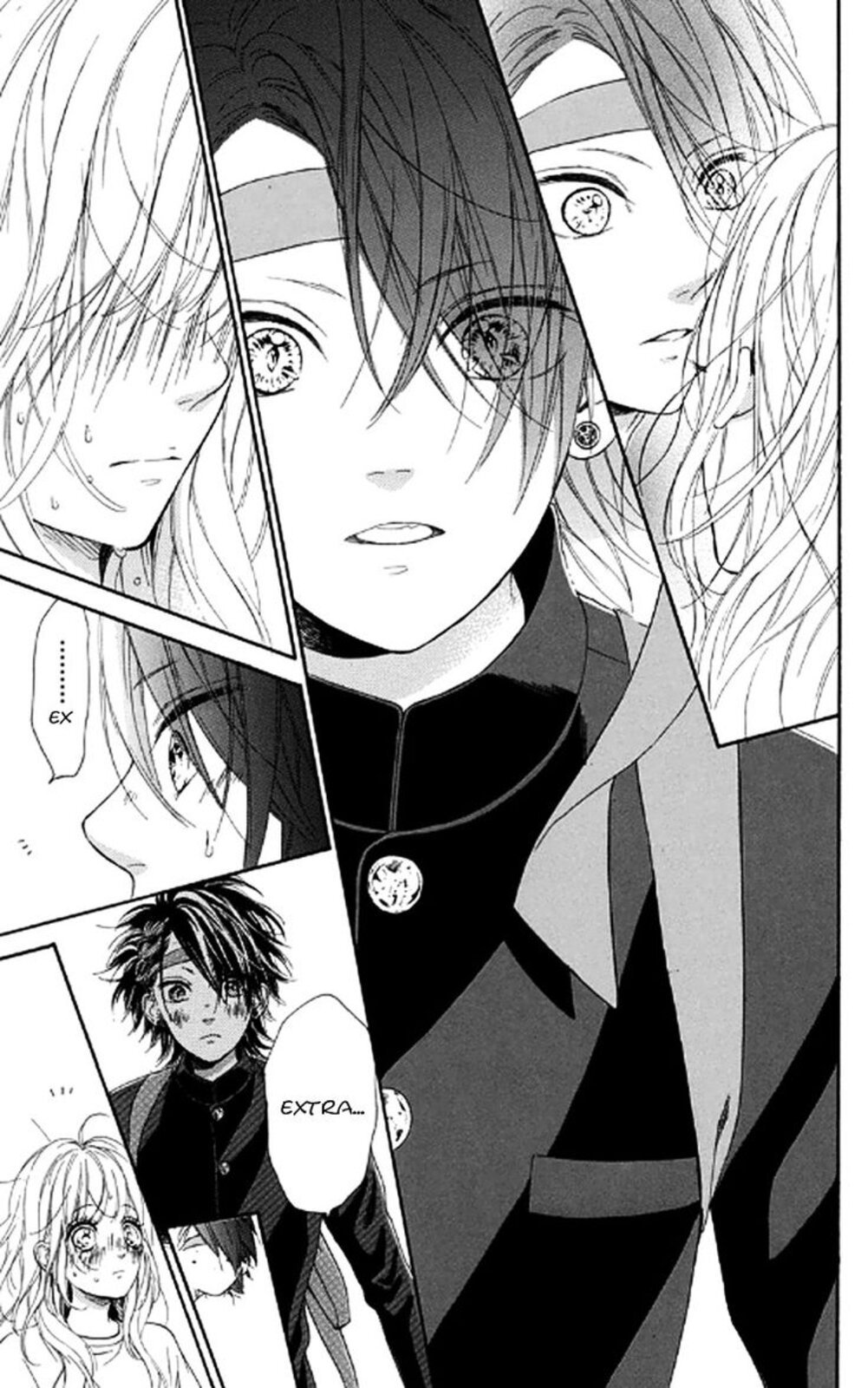 Maybe, you’re on the hunt for a little more variety. Manga Kakalot has just what you need and more. The host manga series spanning forty different genres. Plus, you’ll be able to find all the infamous series alongside the plenty of lesser-known ones.

All of the manga chapters are gathered on one web page, so you can scroll down to read the entirety of any chapter. You may also change some of the options to make reading easier like choosing which image server to use (just in case one of them has an error, you can switch) and change the margins around the pages.

Honestly, Manga Kakalot may even be named the best place for free manga reading. 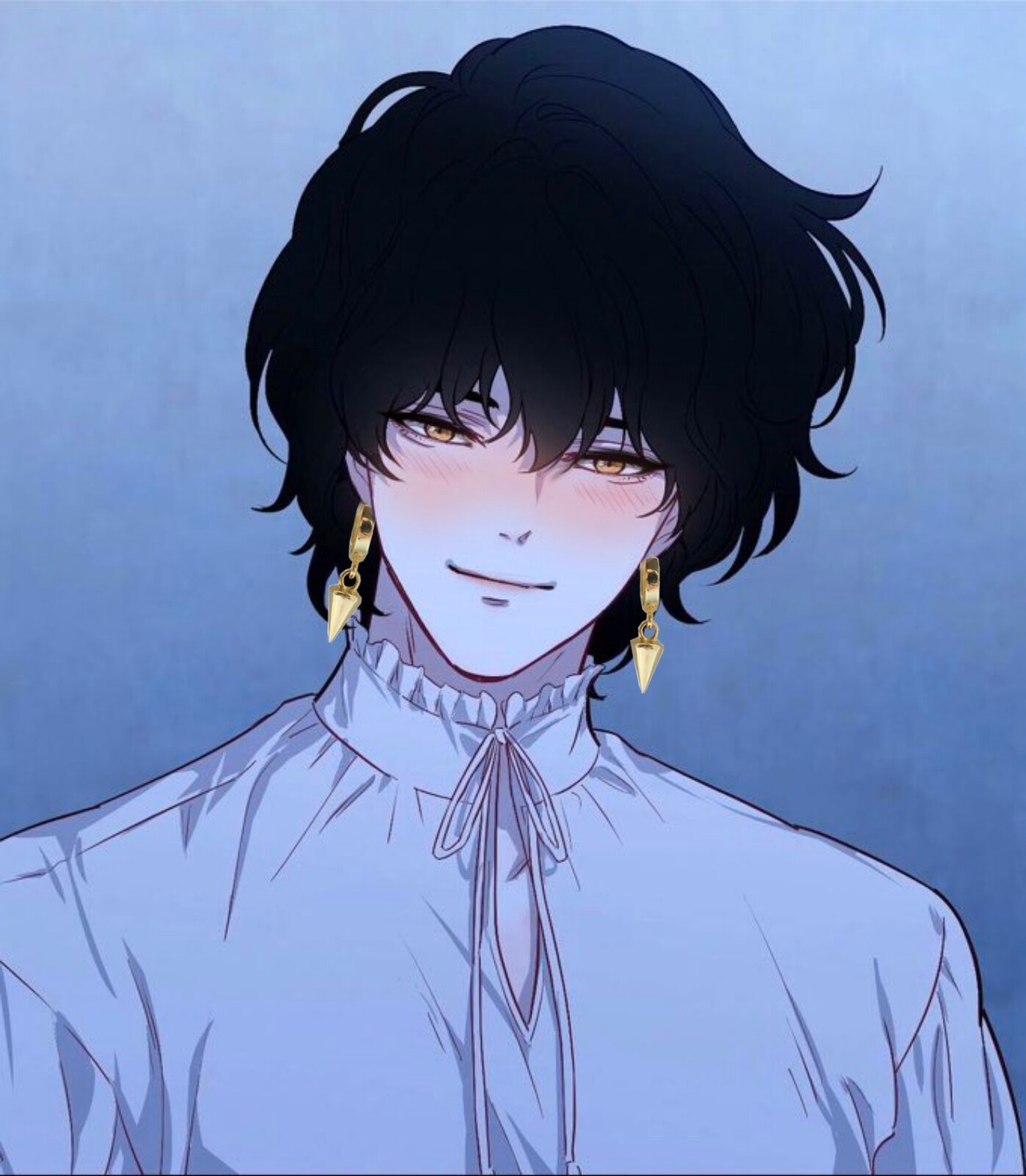 There are over one hundred genres of manga to rummage through on this site, so chances are, you’ll definitely find the niche you’re looking for. The Manga Owl, home of free manga especially keeps their romance fans in mind with their massive collection to look through which includes the popular series Naruto.

Of course, fans can also choose between the stories of more adult-oriented manga. So there’s truly something for everyone. Once you register to join the site, you can create gatherings of your favorite manga and participate in discussions. They have a very active community and thick content to keep you busy reading.

Through Comic Walker, you’ll come across plenty of popular series with the very latest updates. If you wish you can choose to purchase more of a particular series for the ones that aren’t fully available for free, wish no further! You most certainly can.

All of the pages for the manga gives you a massive amount of information so you can find other similar stories or other parts of the same stories. Not to mention, the scanned chapters have supreme quality and they’re easy to read. 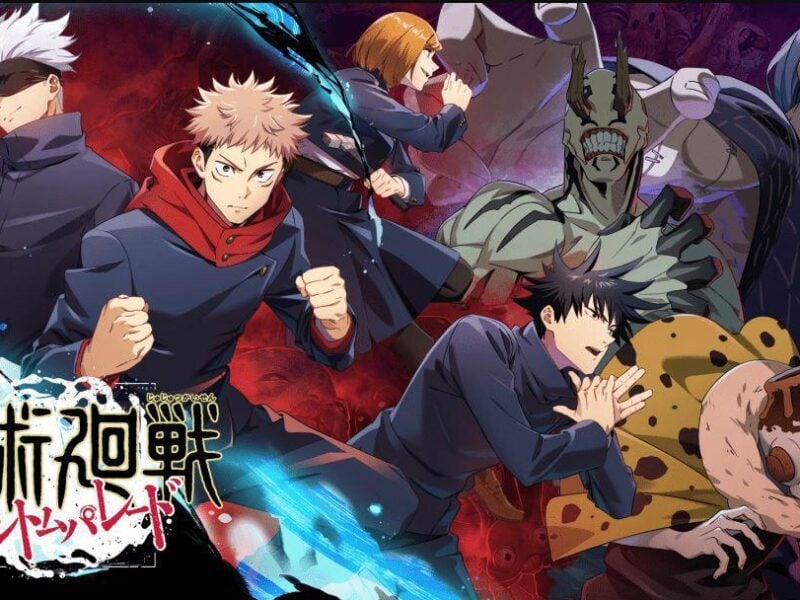 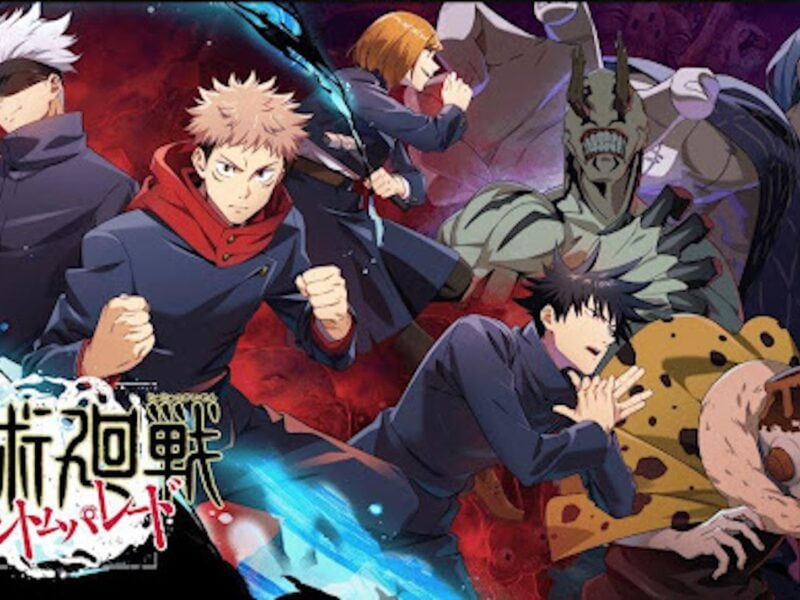