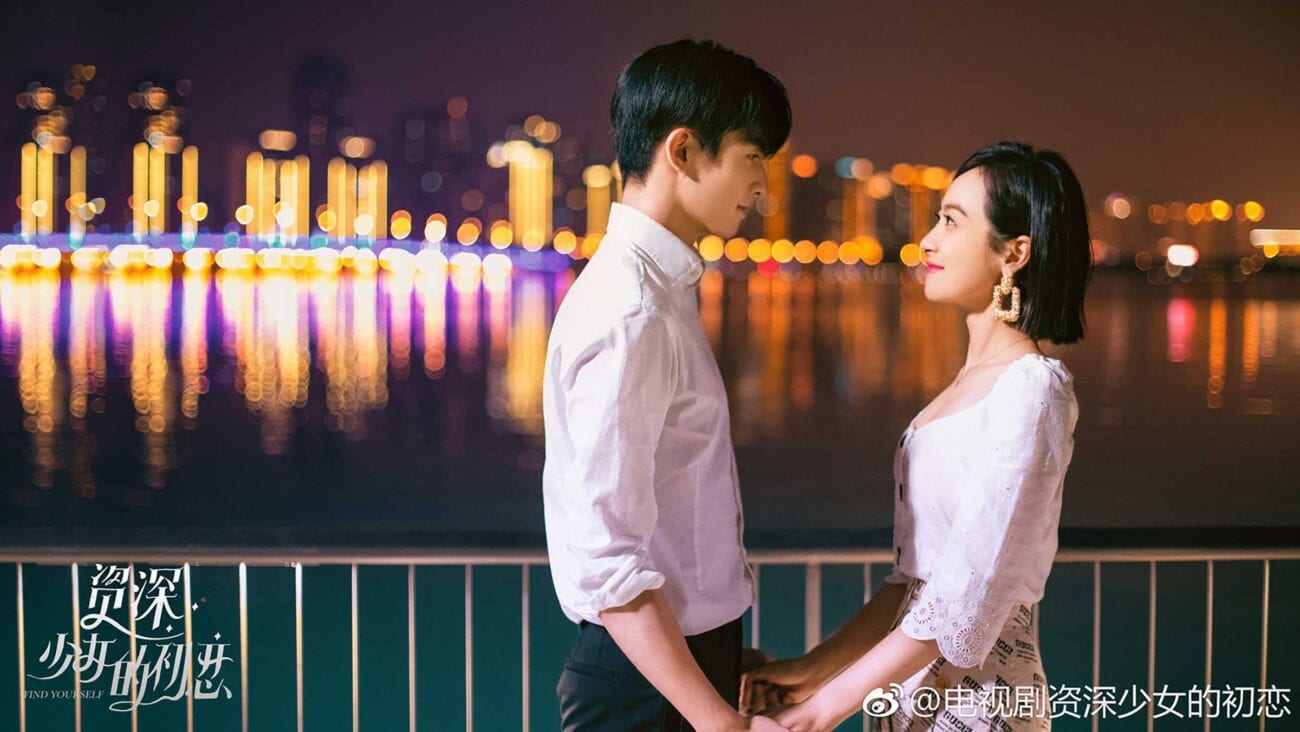 Looking for the perfect romantic C-drama? Watch ‘Find Yourself’

If you’re looking for a Chinese romance drama to binge then we have a suggestion for you, and it’s called Find Yourself. This show was released in 2020 and is available on Netflix. This allows easy access to all forty-one episodes. Yeah, forty-one episodes – this binge will keep you busy for a little while.

The story of Find Yourself focuses on the character Fan Xing (Song Qian) who is in a relationship with a younger man named Yuan Song (Song Weilong), and is dedicated to her career. However, both her work life and personal life enter upheaval. Fan’s company might be acquired, and societal pressures around the large age difference in her romantic relationship become a lot to handle.

Fan’s life enters further turmoil when she meets Ye Lu Ming, her life coach. He is older and thus more mature and stable. She ends up having to choose not just between the two men, but between considering the merits of following the traditional expectations of marriage or turning away from them. 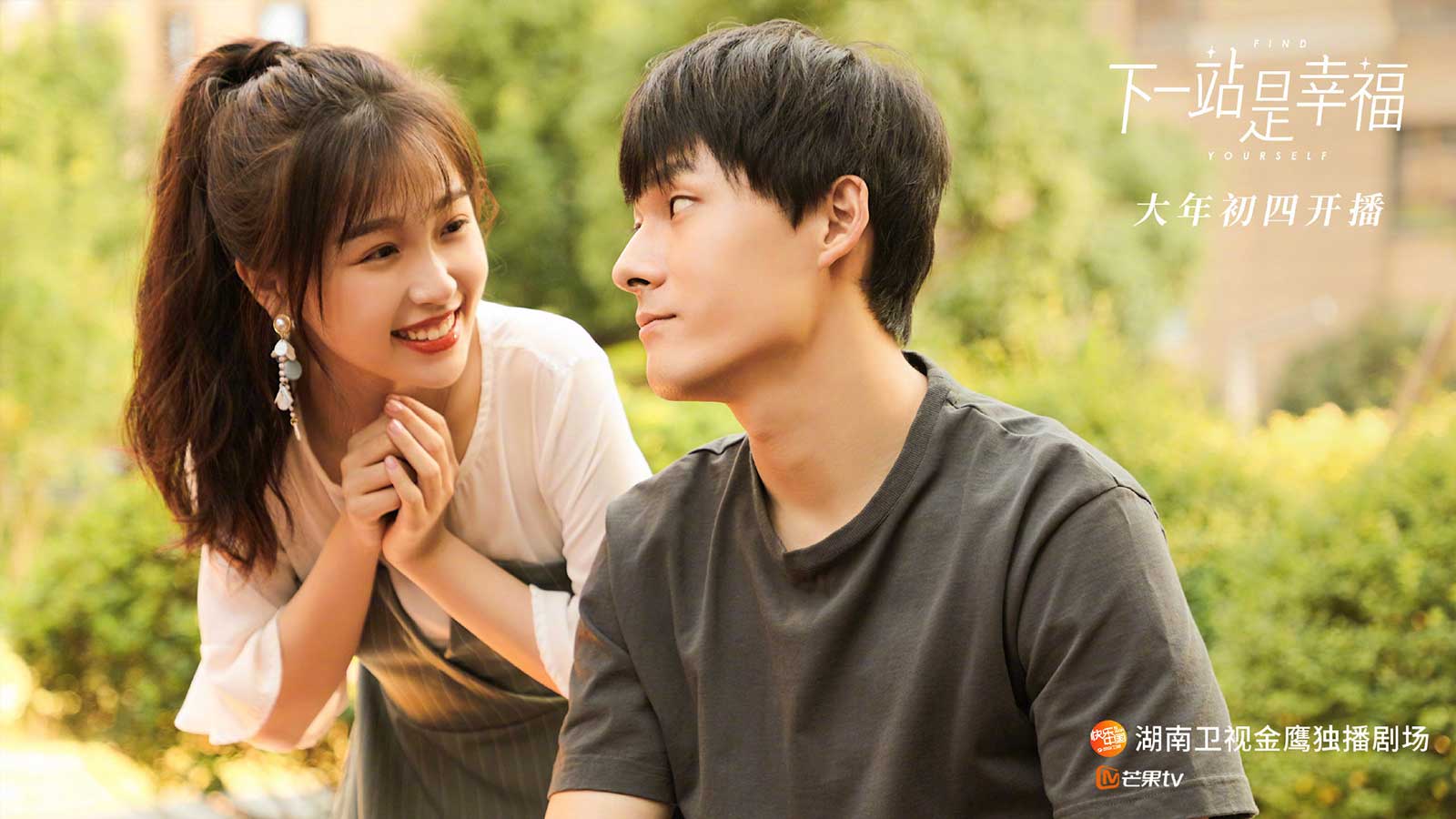 Fans are loving Find Yourself. Google reviews currently has 200 different reviews for the new series and the rating is a 4.8 out of five. After release the show is reported to have had over one billion views which ended up crashing the Chinese streaming site Mango TV.

Most viewers have been appreciating the show for its light hearted and funny writing combined with talented actors. It’s possible the show has garnered extra popularity due to quarantining, which has left people wanting to forget their current circumstances even if just for a little bit – reviews have even admitted as much.

People feel as if the characters are realistic, their actions matter, and they’re able to grow and change. They’re enjoying the drama for not feeling forced, awkward, or campy. 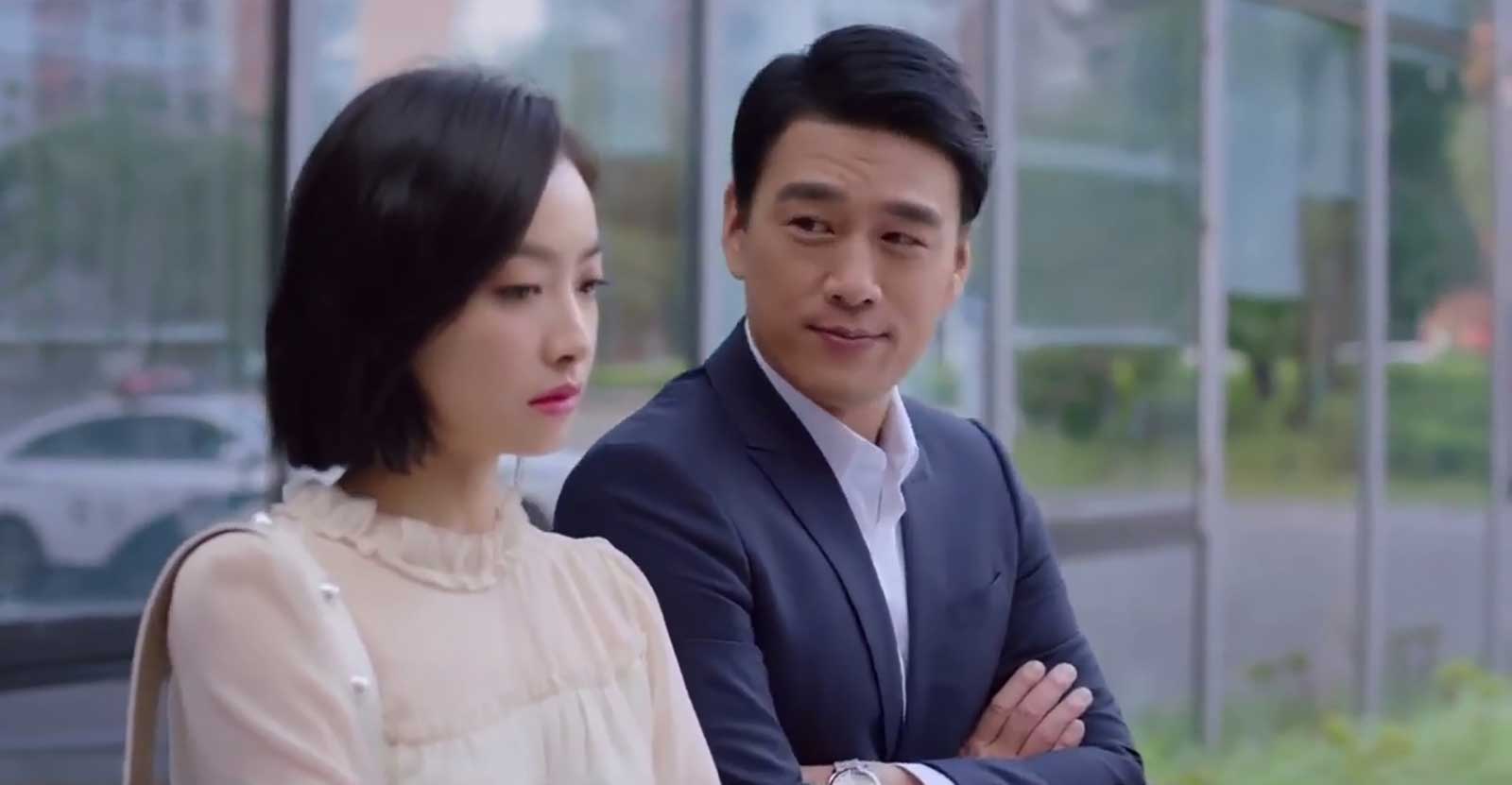 There aren’t many people who haven’t enjoyed the series from start to finish, however they’re definitely out there. One Chinese rating platform saw the average score drop from an eight out of ten to a 7.1 when people started to reach the end of the series.

Some felt the lead character was portrayed poorly both in her work environment and in her love life. As far as her work goes, people felt she was written to look far more inexperienced than someone who is supposedly experienced in the position of administrative director should be.

Others also felt betrayed by the ending, which to some felt illogical, superficial, and unsatisfying. 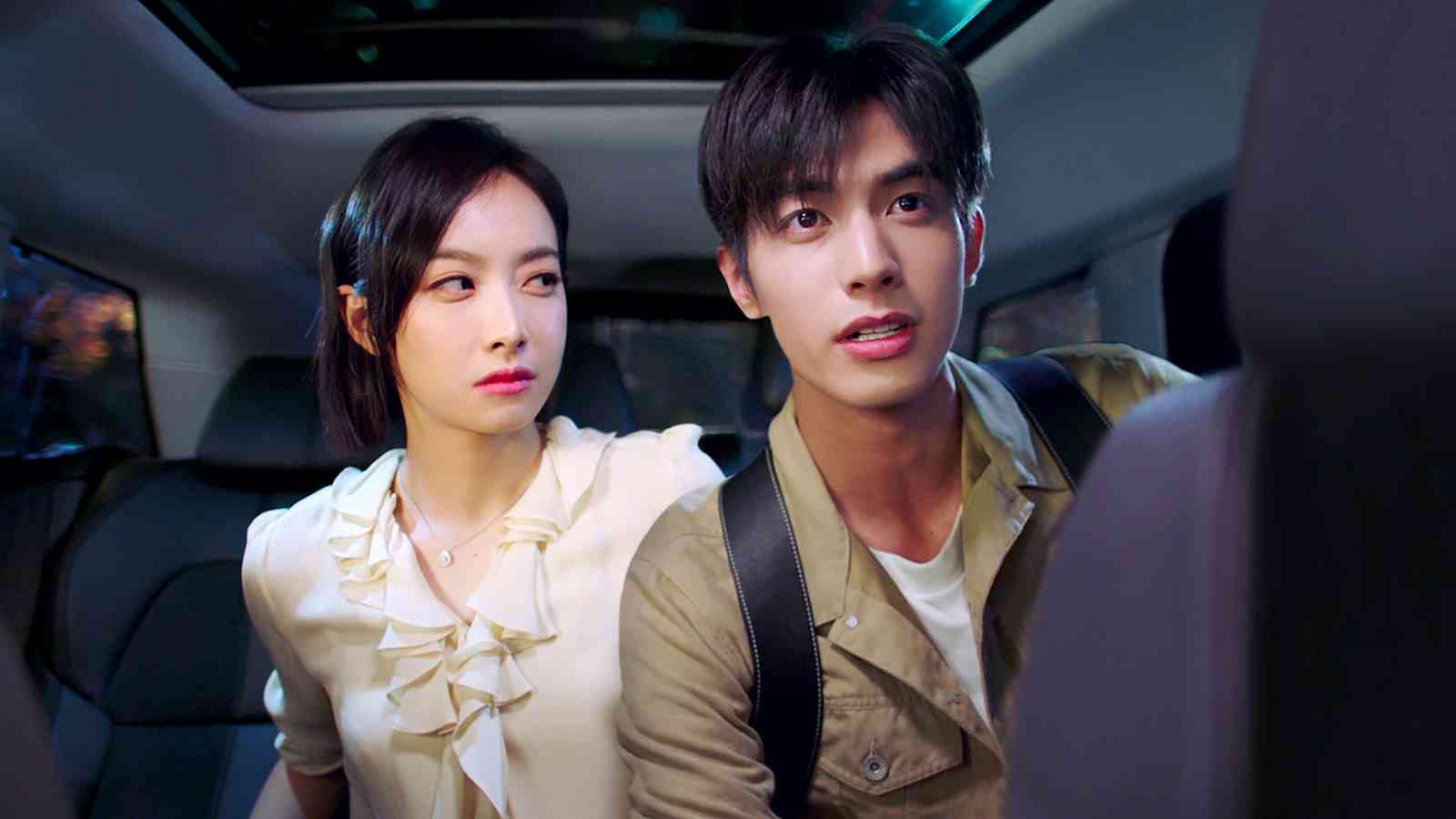 Ultimately the positive reviews vastly outweigh the negative ones, so it doesn’t make sense to pass on the show just because there are a few unsatisfied people. Not everything is for everyone.

Even if you do end up being one of the few who dislikes the ending at least you’ll know why, and you’ll be able to jump in on the conversation with your own reasons and explanations as to why this worldwide hit should be considered overrated.