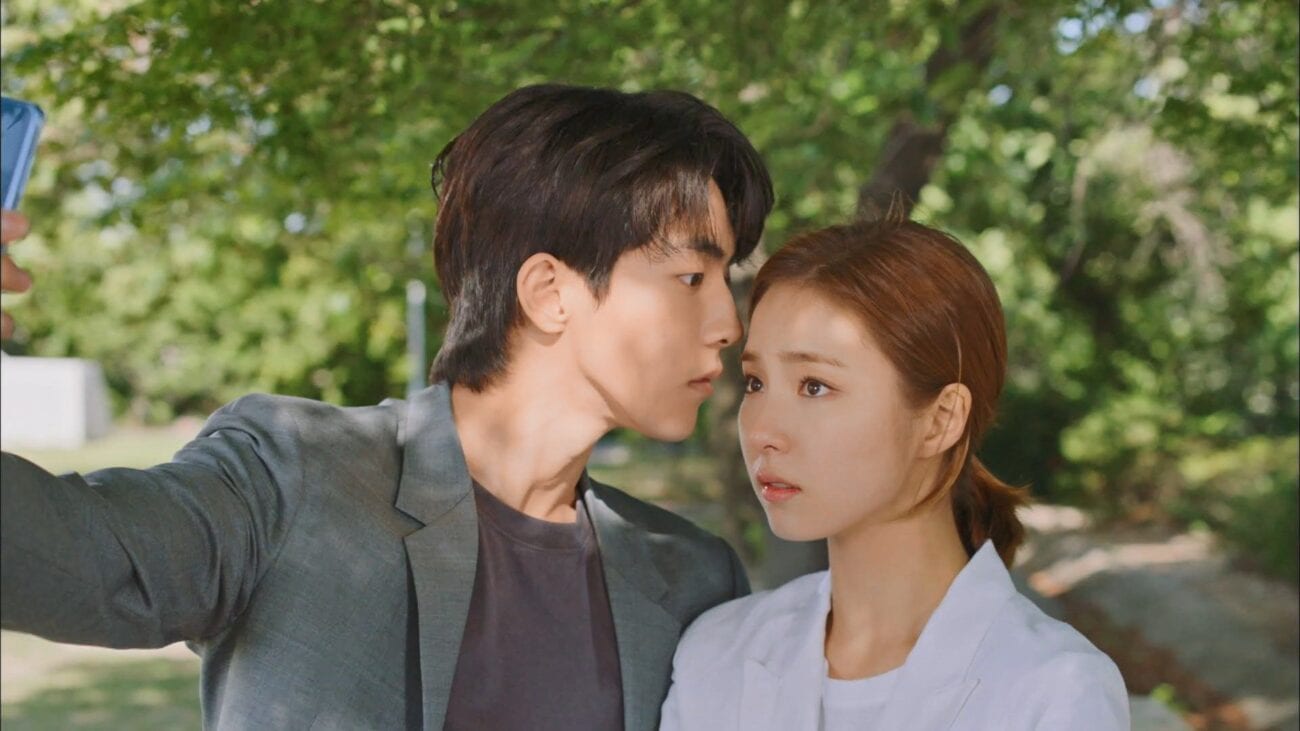 Find your next feel good show: The Korean dramas you need to watch

Korean dramas are like food for the soul. With riveting storytelling & well-fleshed characters, they manage to combine unusual genres with romance. At the same time, they manage to get the viewer in touch with some uncomfortable emotions, in a good way. Ultimately, they leave you blushing, flushing, or craving for more cosy stories.

If you’re only getting into the Korean drama universe now, here’s a handy starter pack. 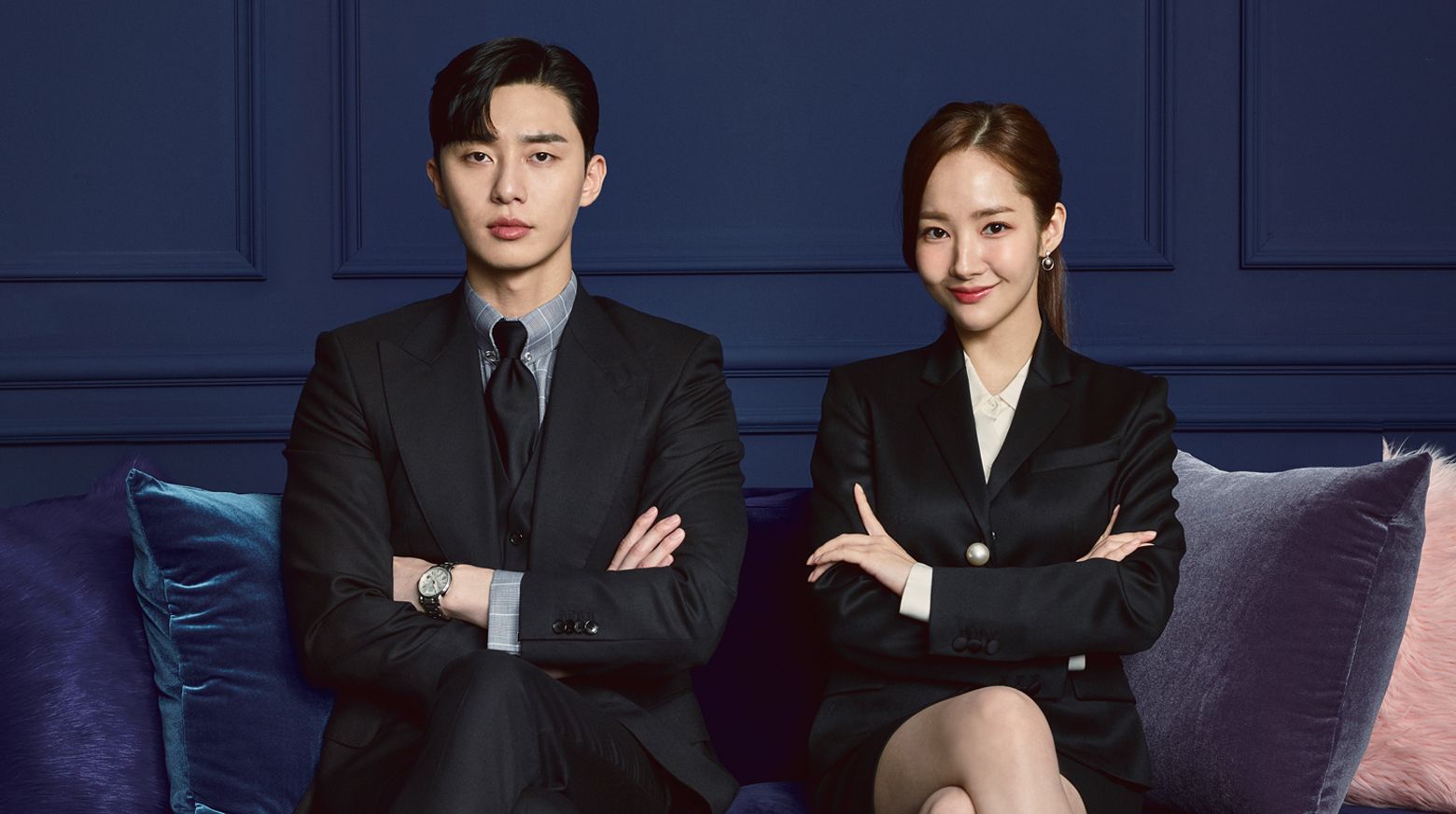 Do you like watching a power couple in a funny, light-hearted comedy setting? What’s Wrong With Secretary Kim is the perfect pick for you. On one hand, we have an arrogant & narcissistic Lee Young Joon – played by Park Seo-joon – in the higher echelons of the company he works at. On the other hand is his secretary of nine years, Kim Mi, played by Park Min-young.

When Mi decides to resign to redirect her life, her boss ends up making a romantic proposal just to keep her with him. However, she refuses & that’s where the fun begins. At 16 episodes long, What’s Wrong With Secretary Kim makes for the perfect binge-watch content. And who are we kidding? It’s hard not to love Park Seo-joon, irrespective of how much of a jerk the character he plays can be. 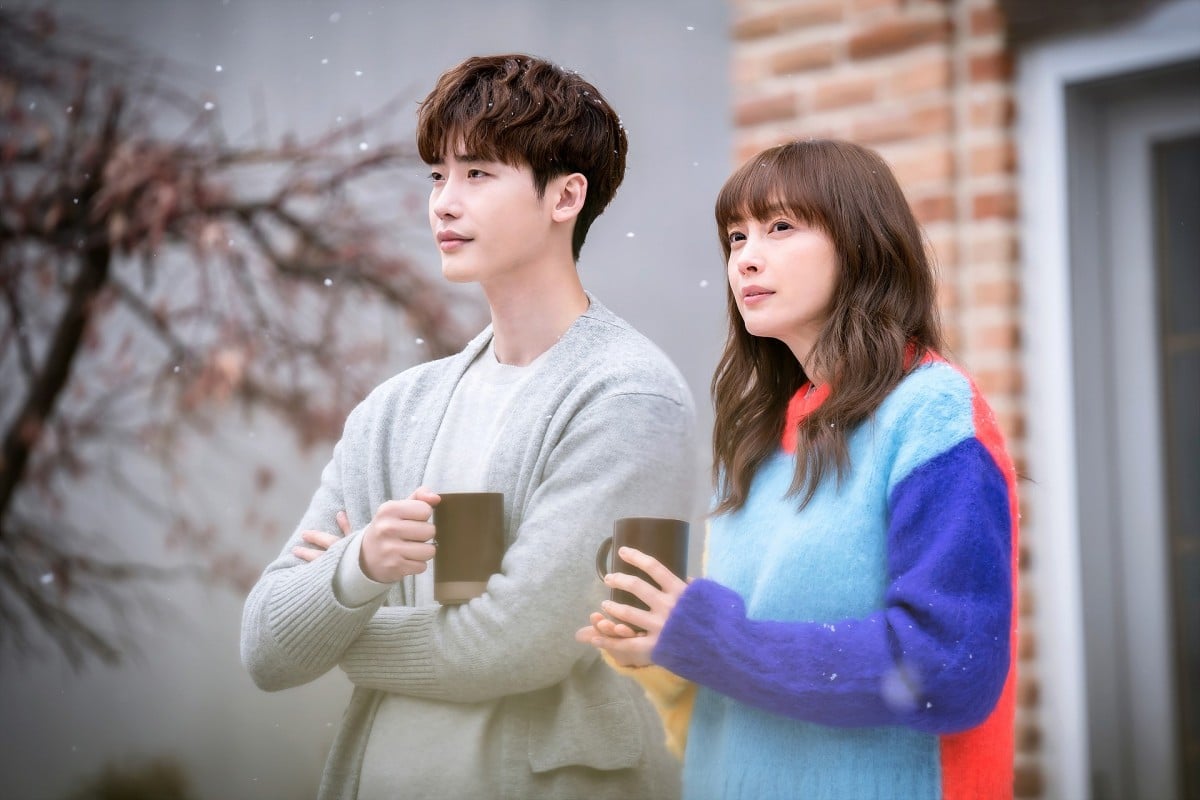 Romance Is A Bonus Book

Rom-coms in the publishing world might just be our favorite genre of cheesy romance. In Romance Is A Bonus Book, Cha Eun Ho, played by Lee Jongsuk, is the chief editor of a famous publishing company. To his credit, he’s achieved this feat at an enviously young age. Then there’s Kang Dan Yi, a single mother, unemployed copywriter, and old friend.

A love story, a bunch of harmless lies…Romance Is A Bonus Book has the perfect concoction for a cosy watch. 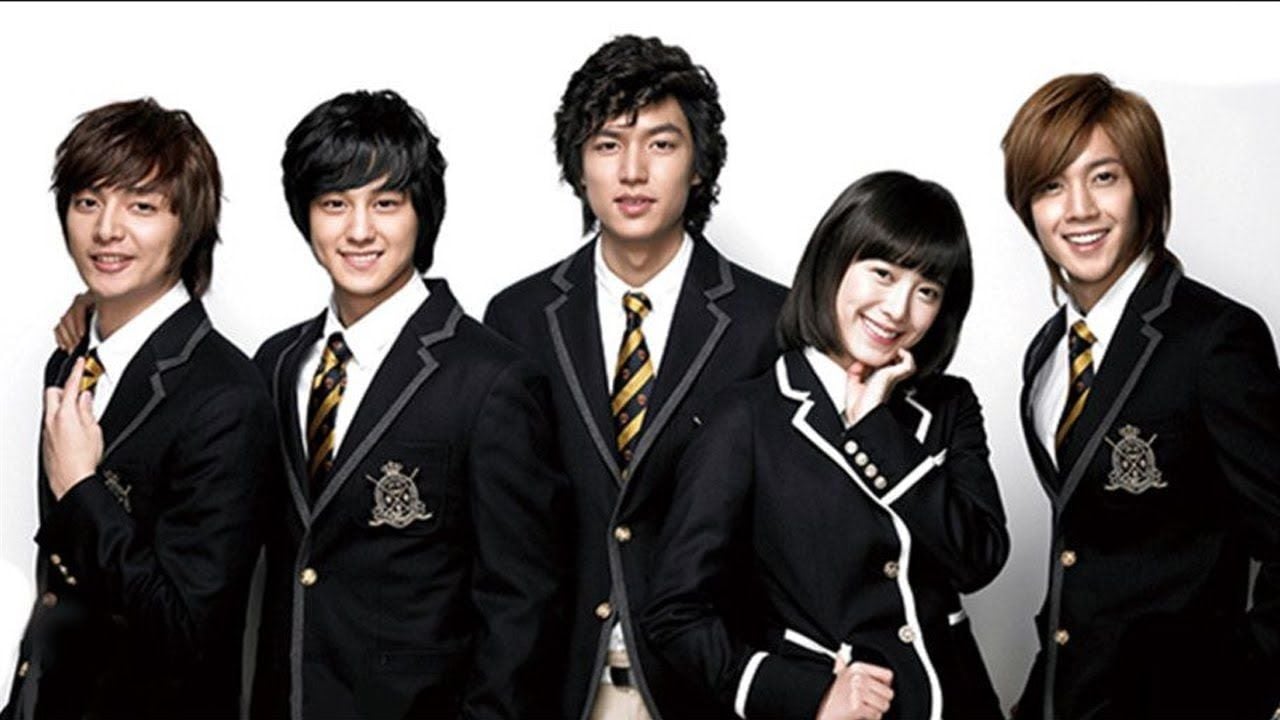 The wildly popular Korean drama Boys Over Flowers is based on an eponymous Japanese manga. The story follows Jan-Di, the personification of the cliche of a bright girl born into poverty, as she secures a transfer to an elite high school.

It’s here that she comes across four rich, spoilt brats. When different social backgrounds clash, a little storm is bound to rise. Starring the likes of Hye-Sun Ku, Min-Ho Lee, Hyun-joong Kim, Bum Kim, Boys Over Flowers plays all the cliches in an adorable way. 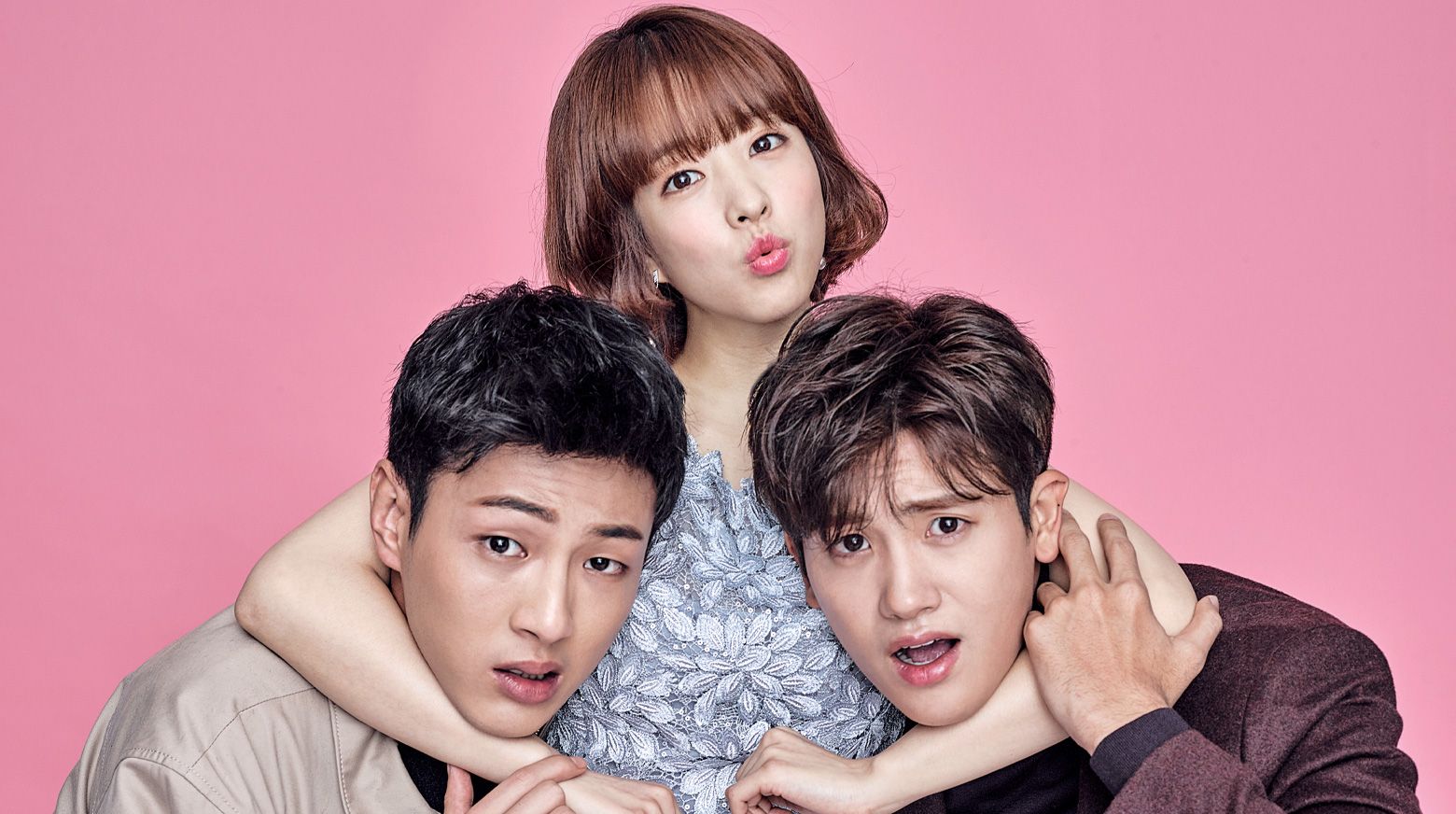 A woman born with superpowers as the protagonist is what sets Strong Woman Do Bong Soon apart from all other shows on this list. The premise of the show is very refreshing – she’s hired as a bodyguard for a CEO. What follows is a love triangle between the CEO, the protagonist, and her friend from high school.

When the title says that the protagonist is a strong woman, it isn’t making this up. 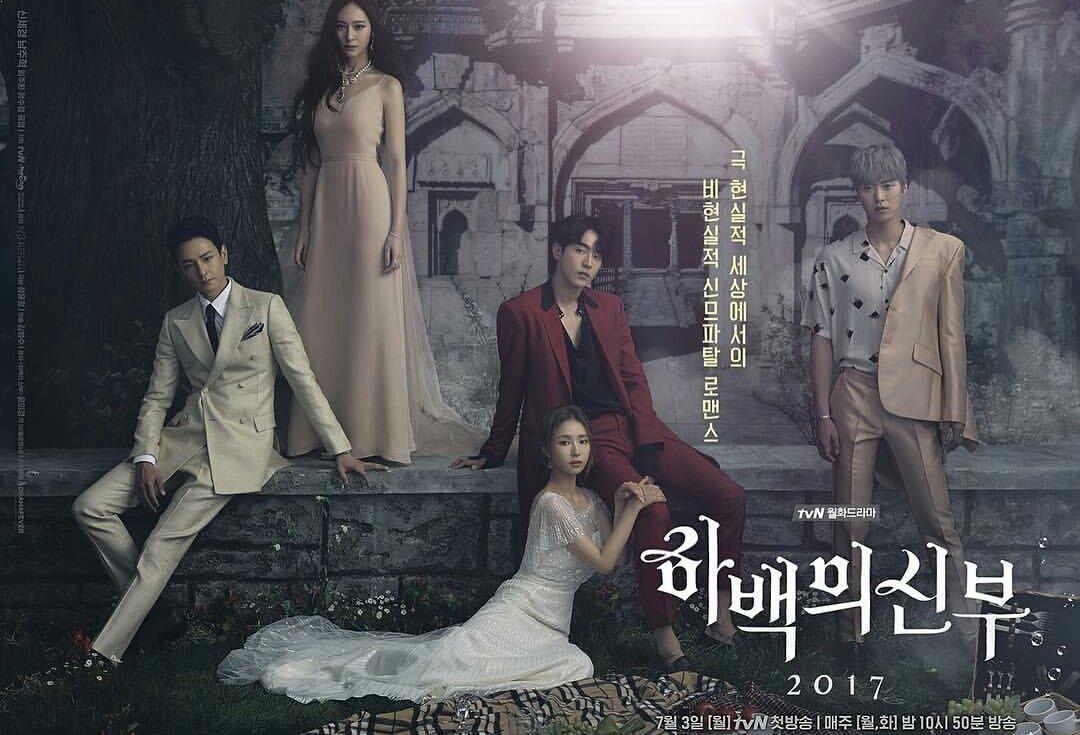 The Bride Of Habaek

Korean dramas seem to have a thing for narcissistic lead characters. In The Bride Of Habaek, the self-absorbed character is Water God Ha Baek. The show follows his journey as he comes to Earth with an agenda & in the process enlists the help of a psychiatrist called Yoon So-ah who’s destined to be his wife, irrespective of her scepticism about the legitimacy of his divinity.

We’re getting a lot of Lucifer vibes here. It’s a spin-off of the 2006 Korean comic Bride of the Water God by Yoon Mi-kyung. 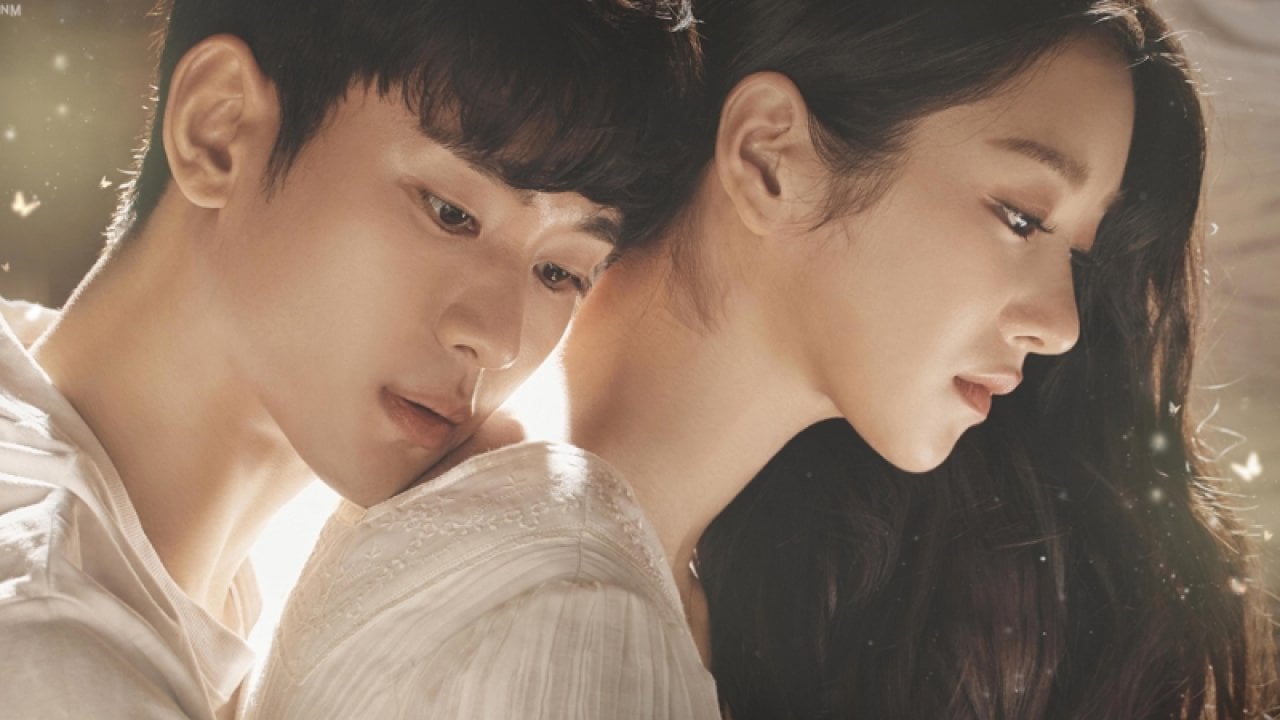 Starring Kim Soo-hyun and Seo Ye-Jin, It’s Okay to Not be Okay is one of the most heartwarming Korean dramas out there. Gang-tae has finally settled in his hometown to live with his autistic brother Sang-tae. Having left a nomadic lifestyle behind, he starts working at the OK Psychiatric hospital.

Moon-young, a fantasy writer is going through her own healing process. The brothers form a bond with the writer, who finds a safe space for healing in the metaphorical embrace of the brothers. It’s one of the rare shows that look at disability & mental health from a highly empathetic lens.

The actress who played Moon-young, Seo Ye-Jin, expressed that It’s Okay to Not Be Okay was personally healing for her, “Personifying the woman who found a way to heal the scars remaining from her past trauma, I also found a lot of personal healing. It was plenty difficult, but there was plenty of happiness too.” 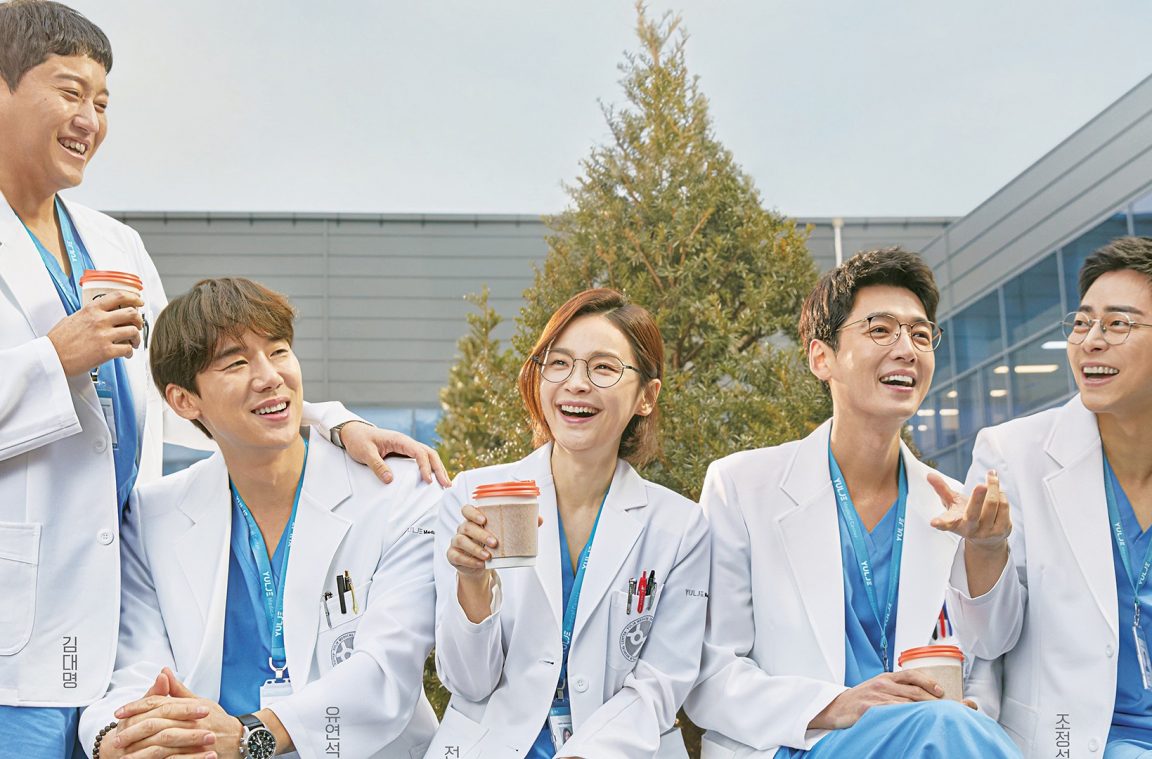 Think Grey’s Anatomy, but it’s just the musical episode on a loop. No wonder, then, that Hospital Playlist became one of the top ten highest-rated Korean dramas in cable television history so quickly. Starring Jo Jung-suk, Yoo Yeon-seok, Jung Kyung-ho, Kim Dae-myung, and Jeon Mi-do as five friends from medical school, music is an instrumental part of the show, as the name suggests. 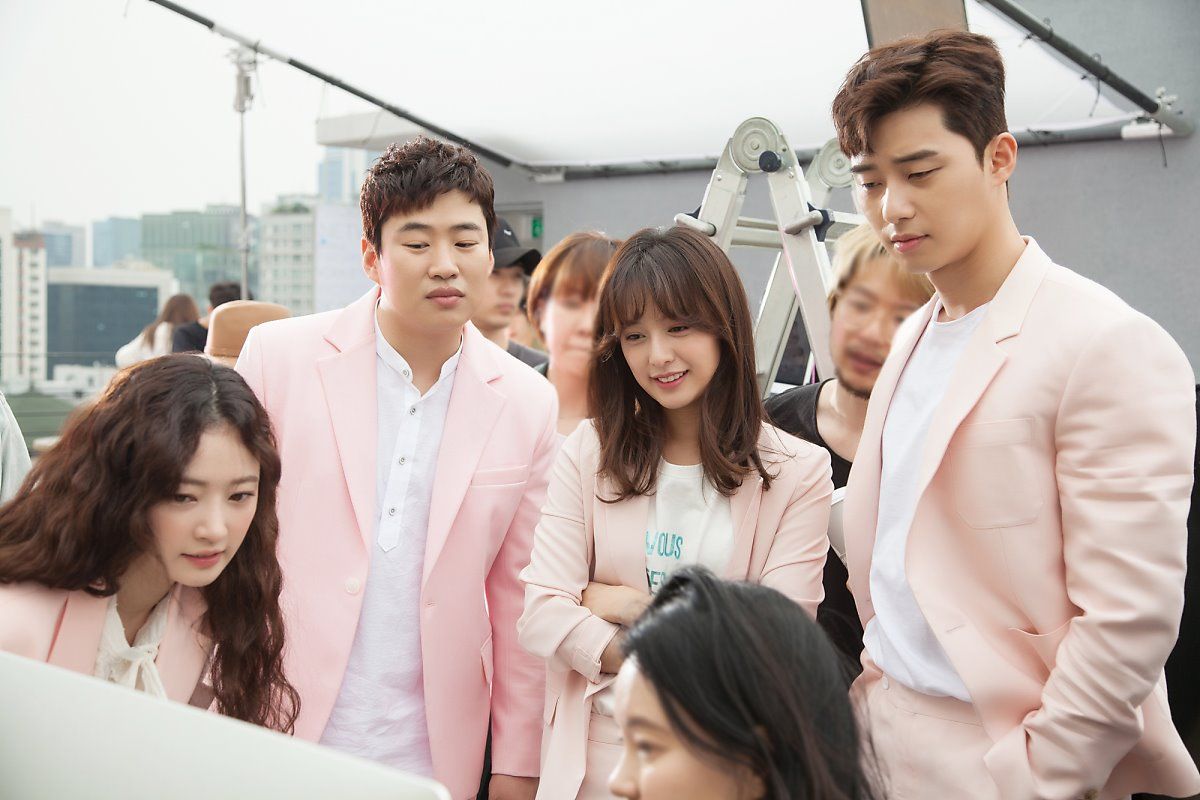 Fight for My Way

As the title suggests, the underlying message of the show is simple: you have to fight for the life you want, make the best out of what life hands you, and believe in yourself. 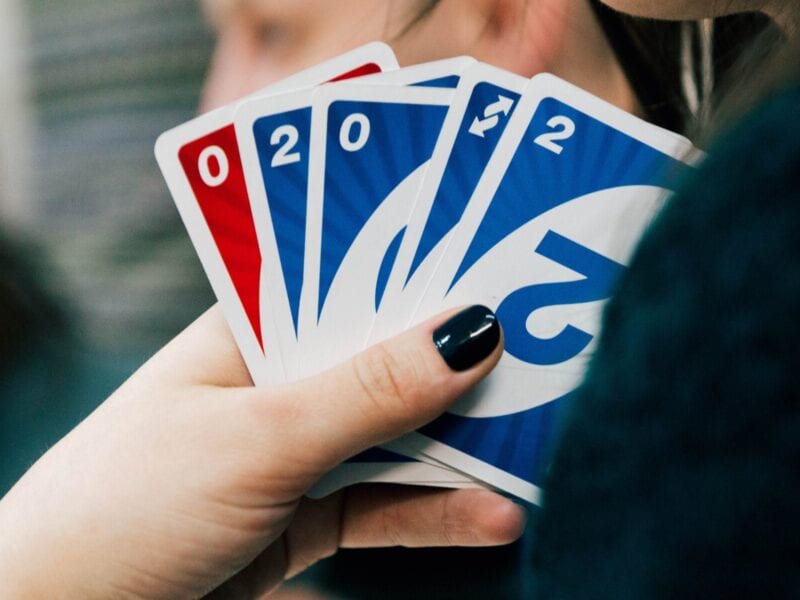