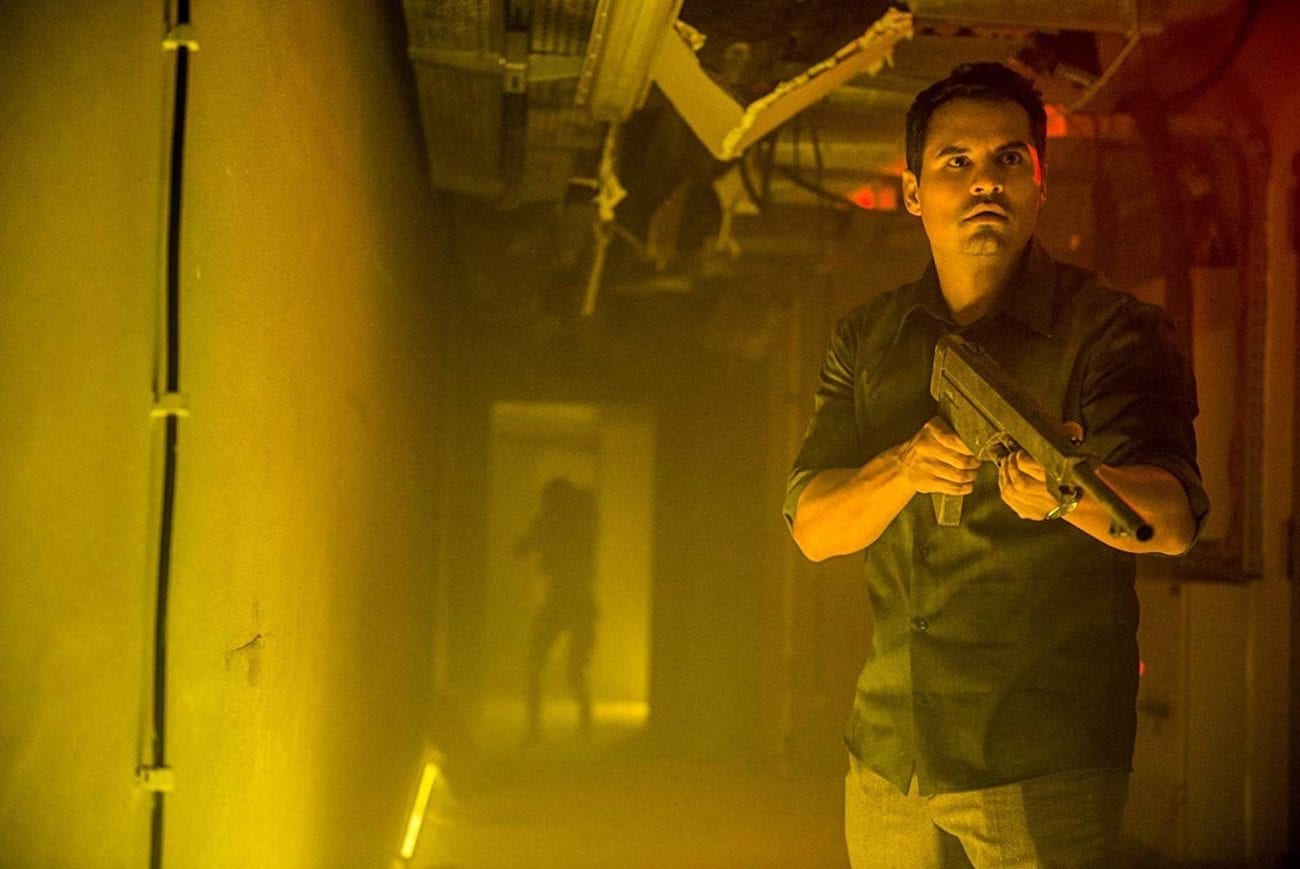 Australia-based filmmaker Ben Young’s (Hounds of Love) sci-fi horror film Extinction dropped last year on Netflix. The genre-straddling director’s sophomore effort is a harrowing trek through a post-apocalyptic landscape decimated by an alien invasion, following Ant Man and the Wasp’s Michael Pena and True Blood’s Lizzy Caplan as parents in a near-future cityscape who are caught up in the cataclysm.

With a script from Oscar-nominated screenwriter Eric Andrew Heisserer and riffing on Philip K. Dick and Black Mirror with shades of War of the Worlds, Extinction is a strong genre offering from the streaming platform and will appeal to aficionados who like their sci-fi a bit more grounded.

We caught up with Young to discuss what post-apocalyptic fiction informed Extinction’s narrative, the pitfalls of directing a sci-fi-horror film, and why the end of the world is so appealing to filmmakers.

Film Daily: You directed Extinction from a script by Arrival screenwriter Eric Andrew Heisserer, Brad Kane, and Spencer Cohen. What was it about this script that first appealed to you?

Ben Young: Good question! I’ve always felt that the best science-fiction stories make a comment about the world we live in today. While Extinction was filled with the thrills and spills you’d expect from a genre film, thematically it was very relevant to what is going on in the real world. This made it a refreshing read and something I wanted to watch, so I went after it.

It is a pre-apocalyptic tale with sci-fi horror trappings. To what extent did television, film, or even post-apocalyptic literature with similar subject matter inform the narrative and direction?

There were certainly influences, but nothing that we really referred to much. A lot of these types of movies can feel pretty similar, so I tried to steer away from being too heavily influenced by anything in particular in an attempt to hopefully make Extinction feel fresh. I like to let projects I work on find their own identity. 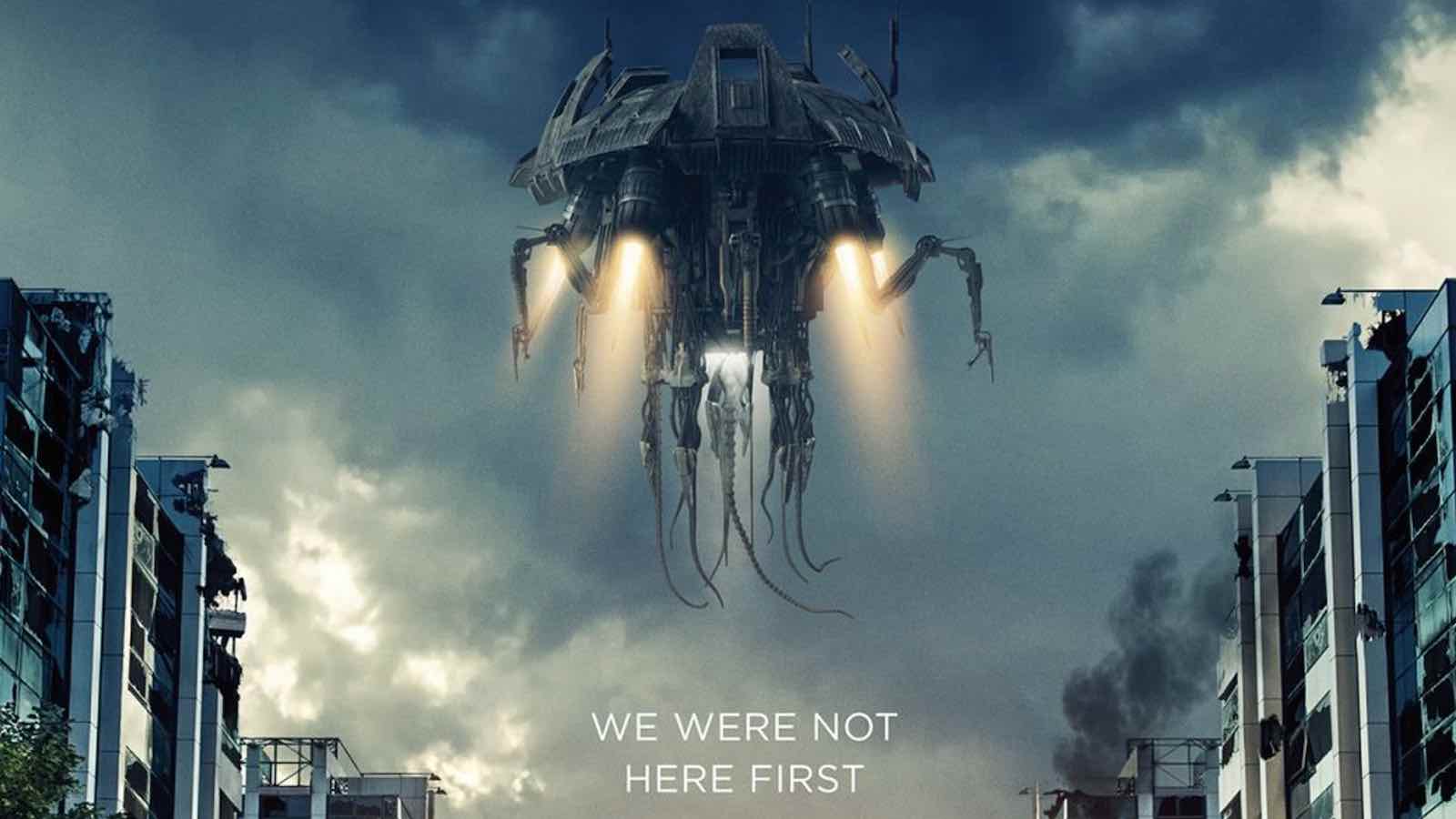 What pitfalls did you have to avoid while directing a sci-fi horror film?

I think the biggest thing we wanted to avoid was making the film look like others. It’s actually really, really hard to try and come up with a unique feeling world! One little thing we did to try and avoid imitation was deciding the invaders were firing projectiles instead of lasers. Hopefully other little things we did like this throughout wardrobe, production design, and sound help the movie feel a little different.

The best test of a great genre film is making the horror seem like an entirely plausible outcome for the audience. You nailed it with Hounds of Love – was it harder this time round?

Oh yeah, way harder, because this is a scenario that has never happened in reality . . . yet. So as a result of this, no one really knows what would happen and how people would react. With Hounds of Love, I had a lot of true crime material I could reference to try and keep things authentic. 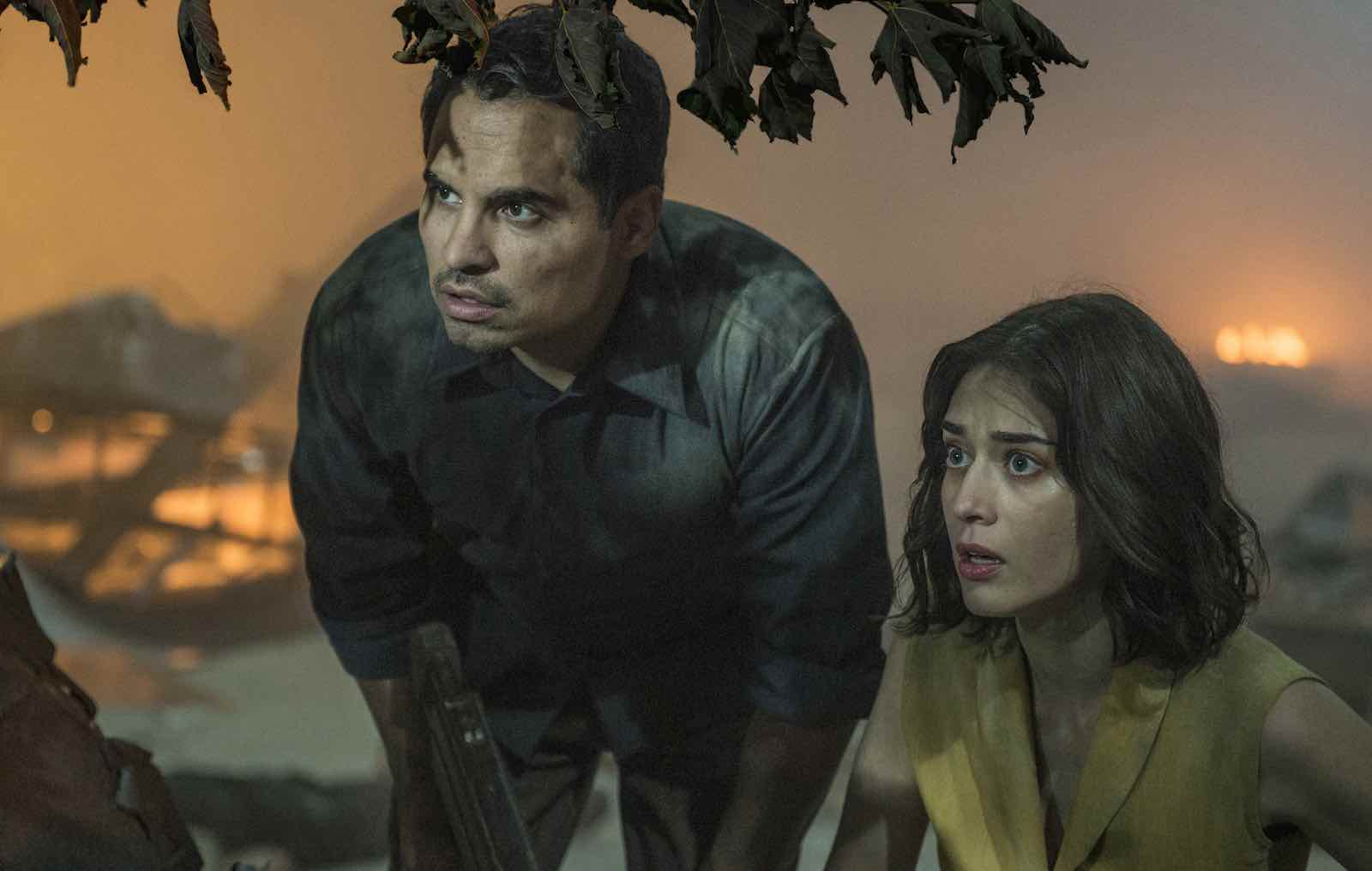 The post-apocalypse has become a hugely popular landscape for horror directors to navigate. Why do you think the end of the world is so appealing to audiences?

I think like with all horror / thriller films, it plays on a very real fear. The sad reality is right now the world is in a very fragile state, so end of the world scenarios perhaps don’t feel implausible. I feel like all science fiction I’ve responded to most plays on issues in the current world. That’s why I loved Arrival and District 9 so much.

Does Extinction pay homage to landmark sci-fi movies like Alien, The Thing, and Predator?

I guess so in the sense that it’s about an aggressive and mysterious entirety arriving from the stars and causing chaos, but aesthetically the film is very different from all those you mentioned. Also, we have an invading army and all of the above films involve just a single creature.

Have you got any new projects in the pipeline?

I kind of fell in love with sci-fi doing this film, so I’m working on my first original script since Hounds of Love. I’m also doing lots of reading and hoping I find something that excites me enough to want to fight for! 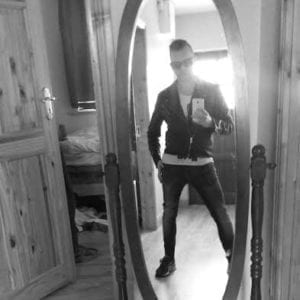