Why you should experience ‘Suspiria’ before it enters remake nation

Suspiria – the 1977 horror (or giallo) film by Italian director Dario Argento – is about to unleash its bloody fury on unsuspecting cinema audiences. The seminal masterpiece has been given the remake treatment by Italian director Luca Guadagnino, starring 50 Shades of Whatever actress Dakota Johnson. Guadagnino mesmerised us last year with his peachy film adaptation Call Me by Your Name, based on the novel of the same name by André Aciman.

Describing the underground coolness factors of Suspiria is a difficult task – it is a horrendously gorgeous acid trip laced with innovative cinematography and feminist themes, leaving viewers stunned and paralyzed. Vivid reds, blues, and greens engulf every corner of the screen throughout, acting as a drug for the retinas. Camera views are inventively sporadic in the most polished way. Who would have thought to shoot footage through the convex glass of a light bulb other than Argento?

Stylistically speaking, Suspiria performs remarkably. Female characters are the focus without the grossly misogynistic tropes of the horror genre we’re accustomed to. Suspiria tells the story of Suzy – a New York girl (Jessica Harper) – who travels to Germany to attend a prestigious ballet school. Soon after arriving, Suzy realizes it is run by the shadiest of malevolent women. The women in charge (Joan Bennett and Alida Valli) exude a nature that soon presents itself as murderous rather than simply creepy. Male characters are rarely optimized, really only providing ornamental encouragement to the script of the female characters, which is refreshing to say the least. Despite having a male director in 1977, Suspiria doesn’t rely on the male gaze to express the power the female protagonists hold.

After Amazon released reportedly horrifying footage of Guadagnino’s reboot at CinemaCon, Jessica Harper (Shock Treatment) proudly stated the 2018 film is “the most brilliantly scary film I have ever seen,” IndieWire disclosed. Guadagnino’s Suspiria will creep into theaters this fall. Is the story in good hands? Time will tell. 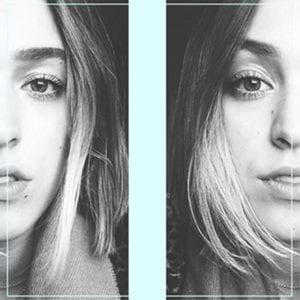 Bianca Piazza is a film geek and writer who obsesses over extreme horror films, intelligent twist endings, LGBTQ content, and really any indie flick making noise on Twitter. Creepy-cute is her aesthetic and when she’s not boring someone with her film knowledge, she’s likely boring someone with her makeup industry knowledge. She tries not to be too pretentious. Give her a follow on Twitter where no one listens to her pop culture opinions: @biancamiss_ 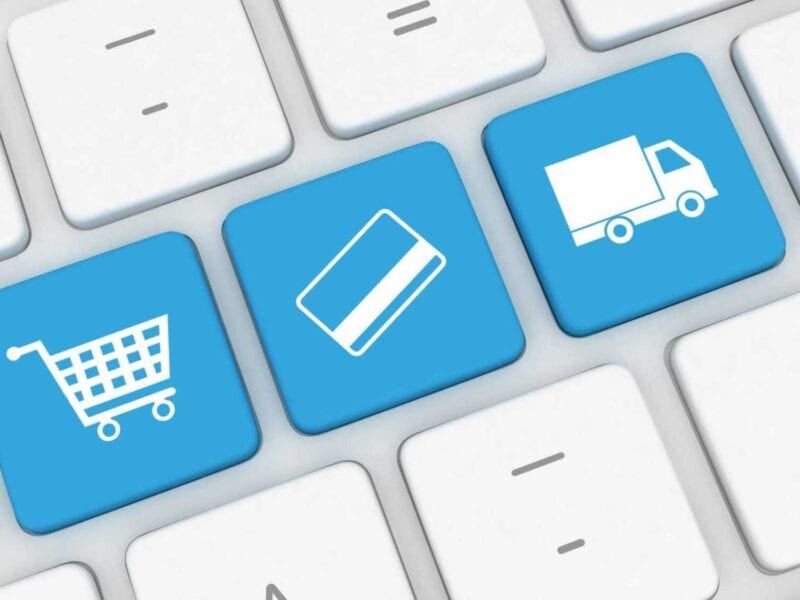