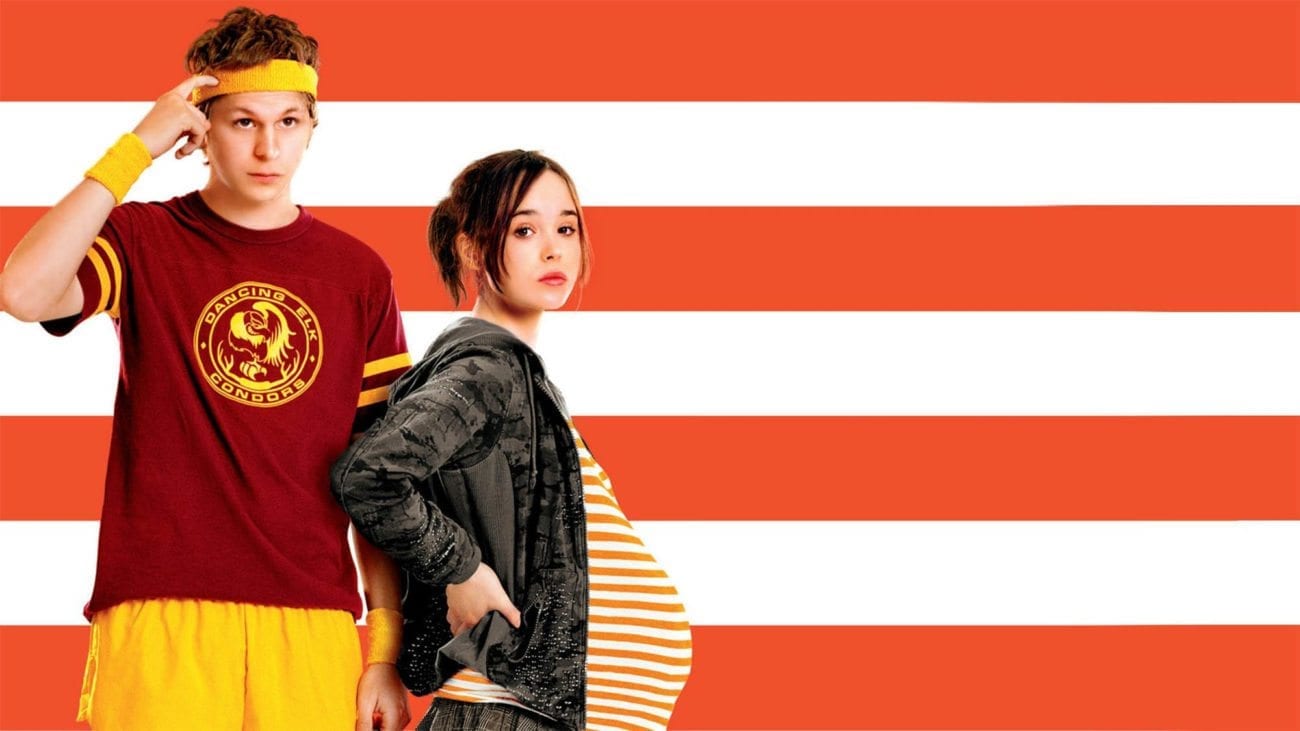 Ellen Page stars in Netflix’s recently released ten-episode limited series revival of Armistead Maupin’s Tales of the City. We were excited for a return to Maupin’s groundbreaking book series, although the amateurish result has unfortunately been anything but satisfactory. Page, however, has enjoyed an eclectic, offbeat career and is a particular favorite of ours here at Film Daily. Here are ten of her best roles, ranked.

Playing a character who ostensibly looks in awe at a variety of impossible dreamscapes while Leonardo DiCaprio (The Departed) mansplains the mechanics of dreams to her, Page didn’t really have too much to work with in Christopher Nolan’s hit thriller. Still, she at least looks like she’s having fun which is something.

While it’s by no means her best role, Page’s performance in Alison Murray’s indie flick hints at the firebrand personality Page has come to pack into some of her more established roles. 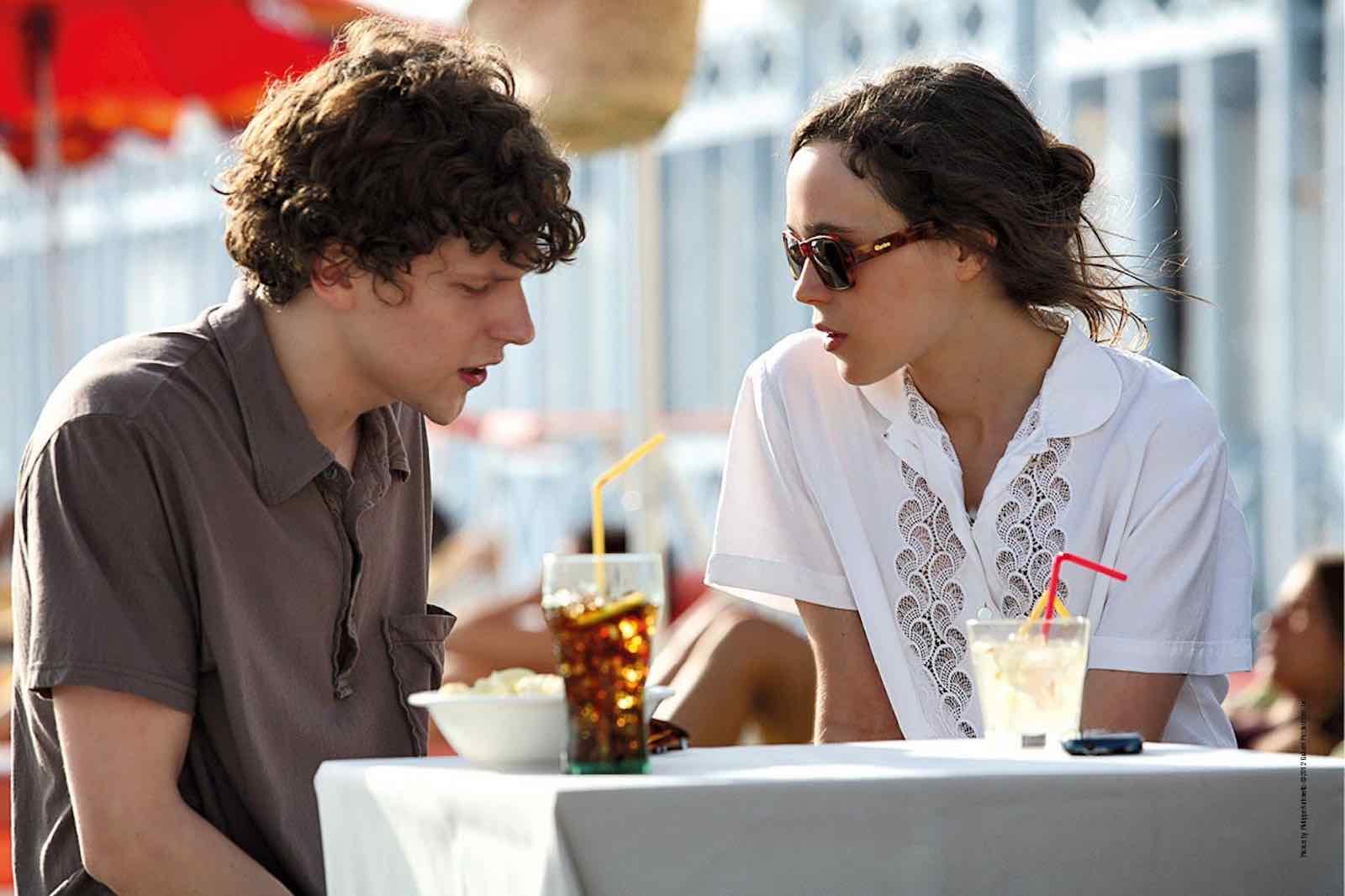 There’s no delicate way to put this, but Woody Allen’s star-studded romantic comedy (also starring Jesse Eisenberg, Alec Baldwin, and Greta Gerwig) feels a little like an amateur dramatic theater production shoved on screen. That’s not particularly any of the actors’ faults, which is why we’re still fond of Page’s tender performance in the film.

Michael Lander’s thriller sees Cillian Murphy (Sunshine) acting everyone else off the screen as a man with a multiple personality disorder who tricks a town into believing his alteregos are husband and wife. However, Page does reasonably well holding her own as a woman coming too close to the truth. 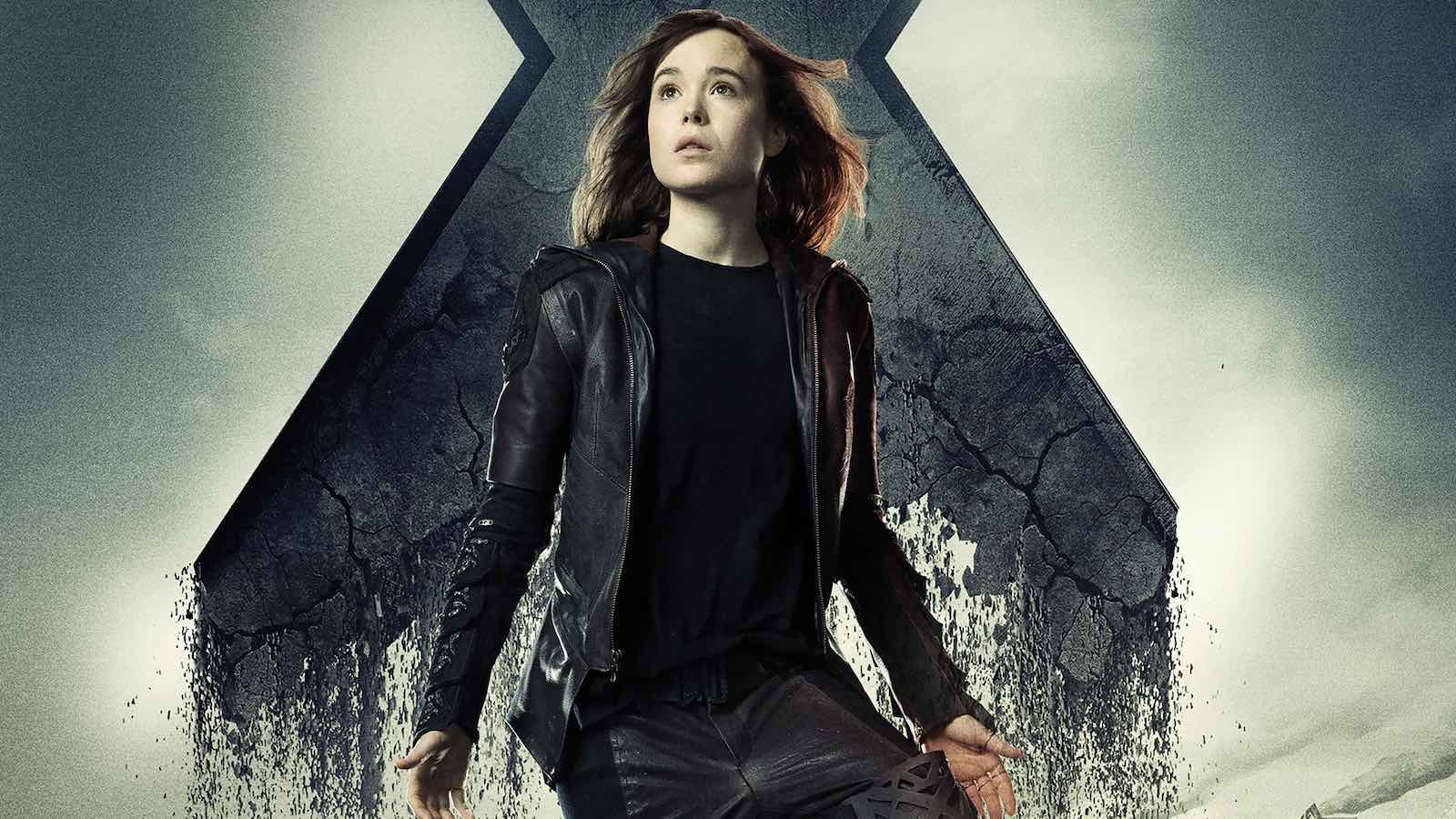 It’s no surprise to hear Page would “love” to be involved with the Kitty Pryde movie Tim Miller (Deadpool) is reportedly developing. Even at this colossal stage in the X-Men canon in which various characters and cast members have come and gone, Page’s portrayals of the beloved superhero is still one of the best of the whole franchise. 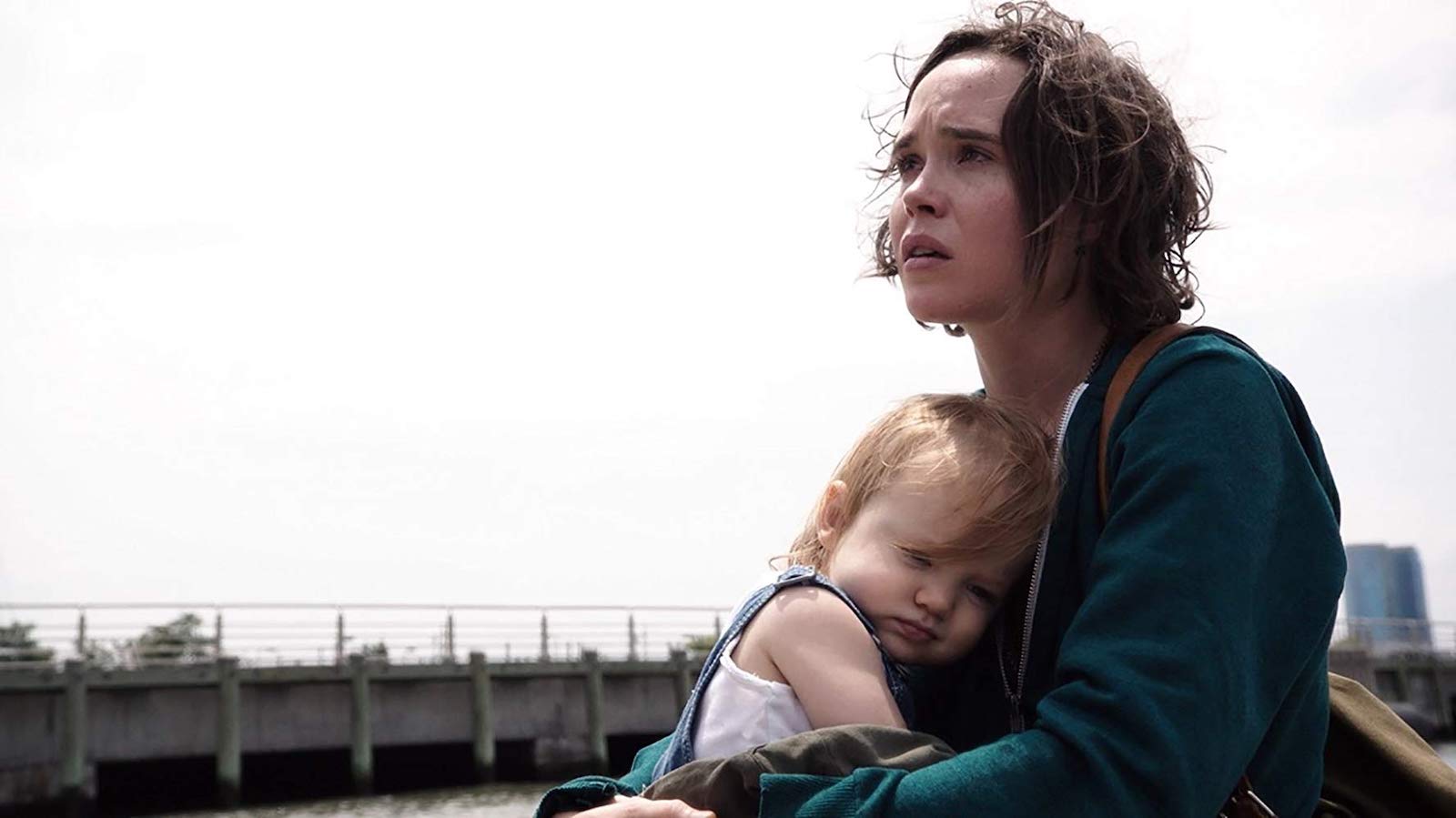 Reuning the actor with Juno’s Allison Janney, Page’s depiction of a satisfied woman struggling with motherhood is an engaging and beautiful one in Sian Heder’s Netflix Originals movie. 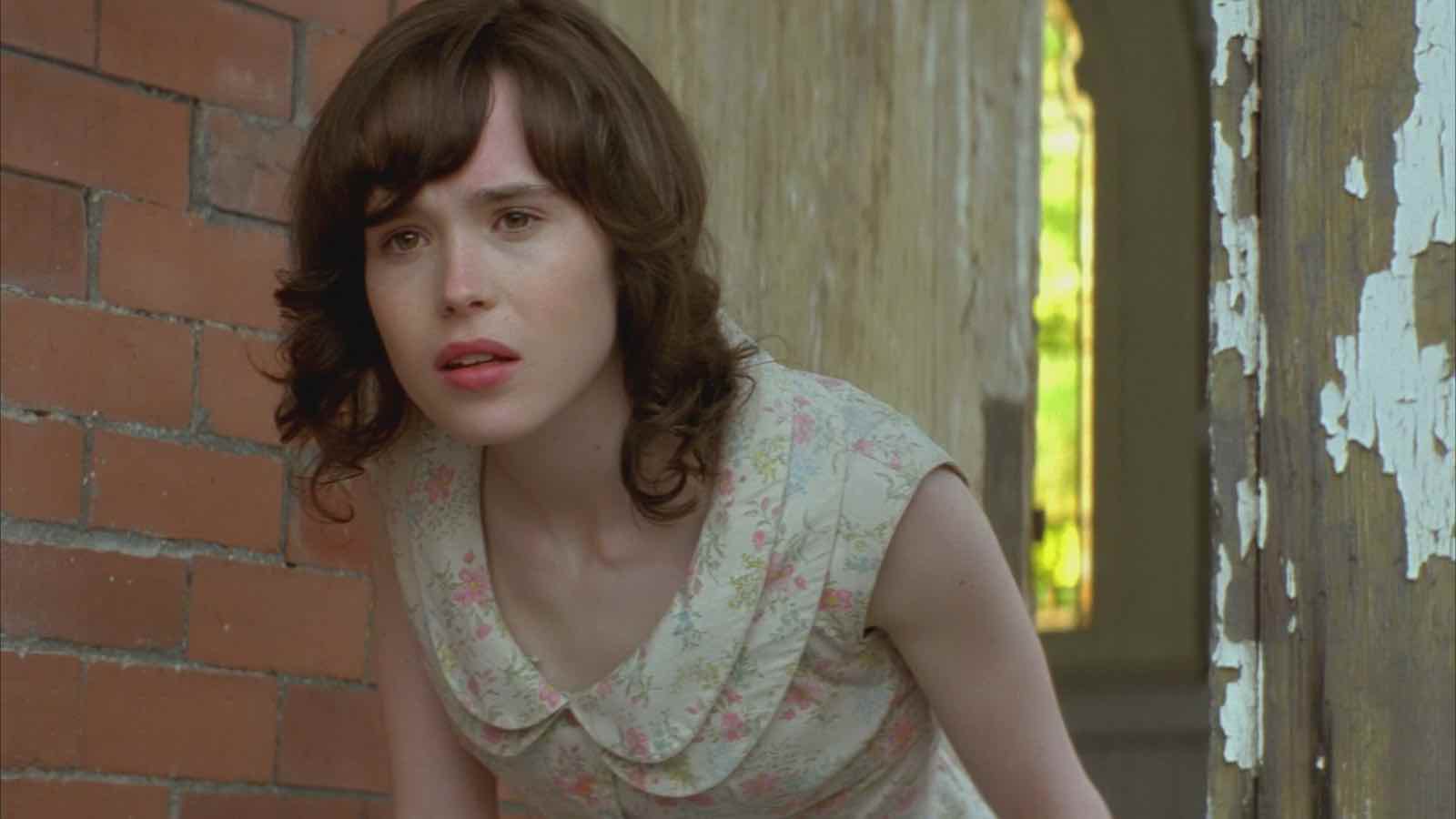 Tommy O’Haver’s harrowing true crime drama about a suburban housewife who trapped and tortured a teenage girl in her basement is horrifying on many levels. Starring opposite Catherine Keener (as barbaric housewife Gertrude Baniszewski), Page’s performance is so exceptionally believable that the movie is occasionally too painful to watch. 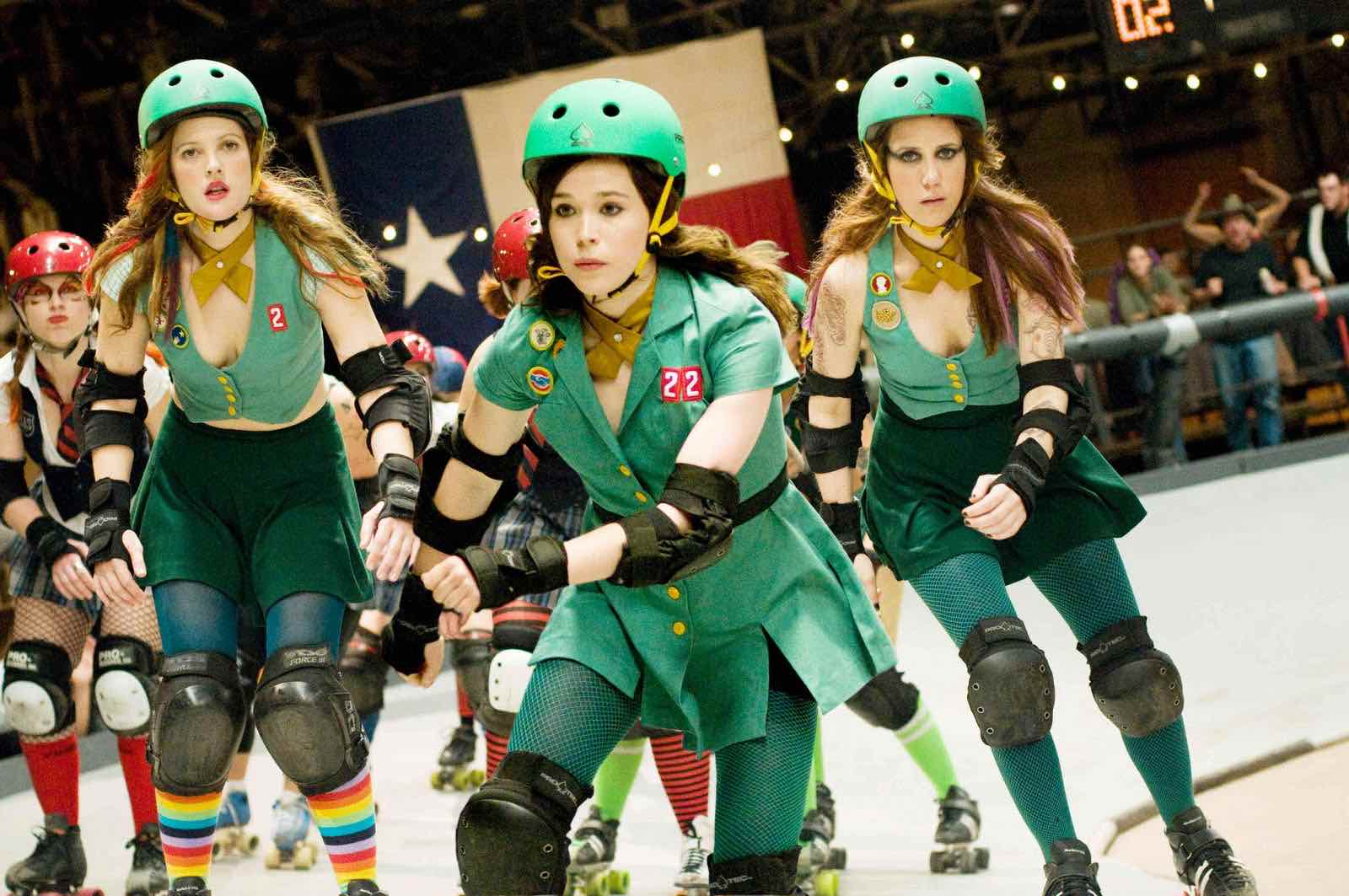 Proving herself to be a pure dynamo who can harness poignant drama with the same intensity as the movie’s more comedic beats, Page is a surge of pure heartfelt charm in Drew Barrymore’s vastly underrated directorial debut.

Everyone likes to sneer at Diablo Cody’s precocious dialogue choices in this story of an offbeat young woman dealing with an unwanted pregnancy, but Page delivers all of them with a steely confidence and charm that still leaps off the screen.

The role that put Page on the map remains one of her most sterling performances. Playing as a tough as nails teenage girl who invades the home of a suspected pedophile (Patrick Wilson) intent on making him pay for his crimes, Page masterfully takes her performance from understated to unhinged.