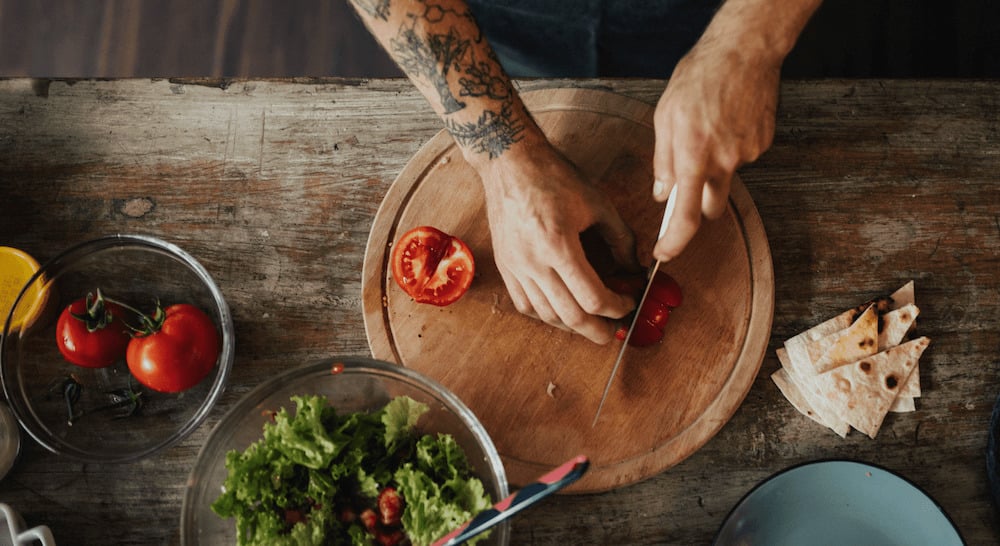 HOLLYWOOD, CA – 3/31/2022 – Bringing the biggest culinary trend in the world to our screens is the new docu-series EATING PLANTS from Kate Clere and Mick McIntyre,  the filmmakers of the critically acclaimed award-winning documentary Kangaroo: A Love-Hate Story.  The 6-episode upbeat shows  travel the world exploring the benefits, best food, products, restaurants, influencers, and experts in the plant-based movement.  The creators have signed a distribution deal with TVF International, leading the world in documentary and factual entertainment distribution. The series is being sold worldwide on multiple platforms and formats.

The series captures the rapid growth of the plant-based industry with a predicted value of over $162 billion by 2030,  according to a new report by Bloomberg Intelligence.  A considerable percentage of consumers of plant-based meat alternatives are actually meat-eaters. Major Fast-Food Chains and Restaurants are all offering plant-based alternatives on their menus and are spending huge advertising and marketing dollars to attract consumers.

The first of its kind, this series offers tips and health benefits of a vegan diet. A colorful travelog of recipes and cooking skills to inspire viewers around the globe to put plant-based food options on their tables. The hosts engage with international experts to create plant-based alternatives that are changing the shape of food and the food industry. The series is packed with ideas from doctors, athletes, influencers, and chefs leading the movement; who effect change in cooking, health, and the planet. 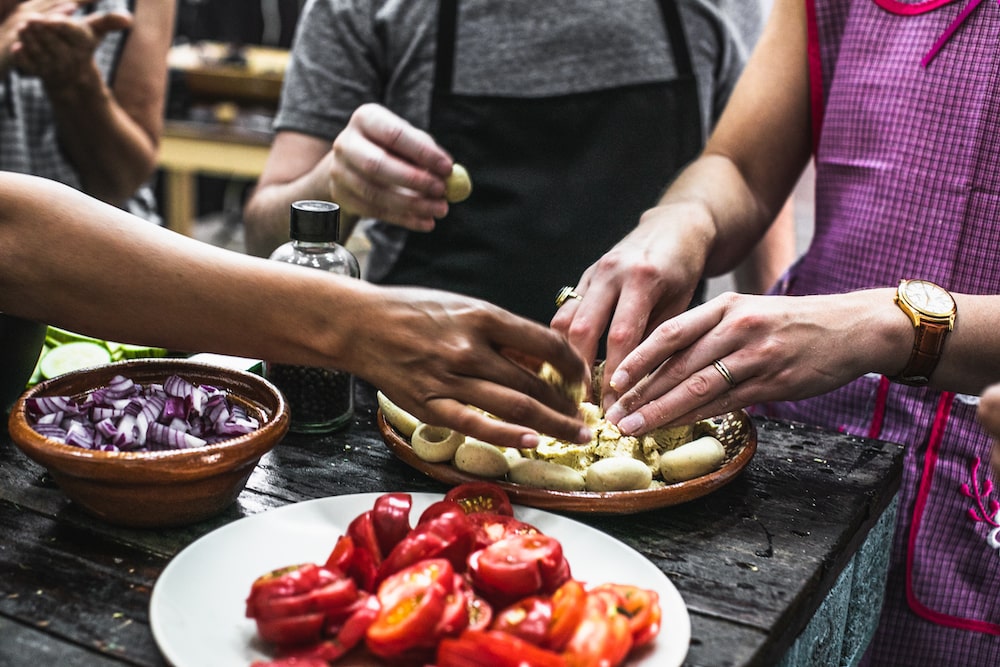 “We wanted to offer meat and plant eaters alike tips on flavors, textures, tastes and offer a new range of recipes that will add protein and nutrients to plant-based meals. The series aims to help educate people around this delicious new culinary trend;  how to cook, shop, snack, and pack great healthy food in lunchboxes,” states co-creator Clere.

Series co-creator McIntryre says, “Many people recognize the need to switch to a more plant-based diet for their health and the planet.”  In the series, Dr. Neal Barnard of The Physicians Committee for Responsible Medicine states, “The health benefits of a plant-based diet include reversing diabetes, lowering cholesterol and reducing heart disease”. The recent UN Climate report identifies adopting more plant-based diets “as a major opportunity for mitigating and adapting to climate change.”

Under their banner, Second Nature films, Kate Clere and Mick McIntyre, are best known for their global phenomenon documentary Kangaroo: A love-hate story – an inside look at the mass destruction of Kangaroos that prompted a parliamentary inquiry in New South Wales and launched a movement of its own. The critically acclaimed multiple award-winning film received rave reviews, including VARIETY -“Has the potential to help bring kangaroo welfare and management into much sharper focus in Australia and internationally.” The NEW YORK TIMES “The filmmakers are determined to sound a wake-up siren, blast it here with extra strength,” and “Shocking and Revealing,” by BBC LONDON. Co-Director Kate Clere’s Yogawoman also drew global interest. Mick and Kate are multi-award-winning documentary filmmakers who bring together key international social and environmental issues with beautiful cinematic storytelling.  Their film What to do about Whales drew acclaim for it examining why whales are worth more alive than dead.

For more information on TVF INTERNATIONAL

We will be hosting a SPECIAL PREVIEW & WATCH PARTY with the Series Creators Mick McIntyre and Kate Clere and special guests Katie Cleary and Martin Dingle Wall are con Live Online [via Zoom] on Friday, May 6th @ 5:00 pm Pacific Time.

The series creators are also available anytime for interviews via zoom, skype, etc. 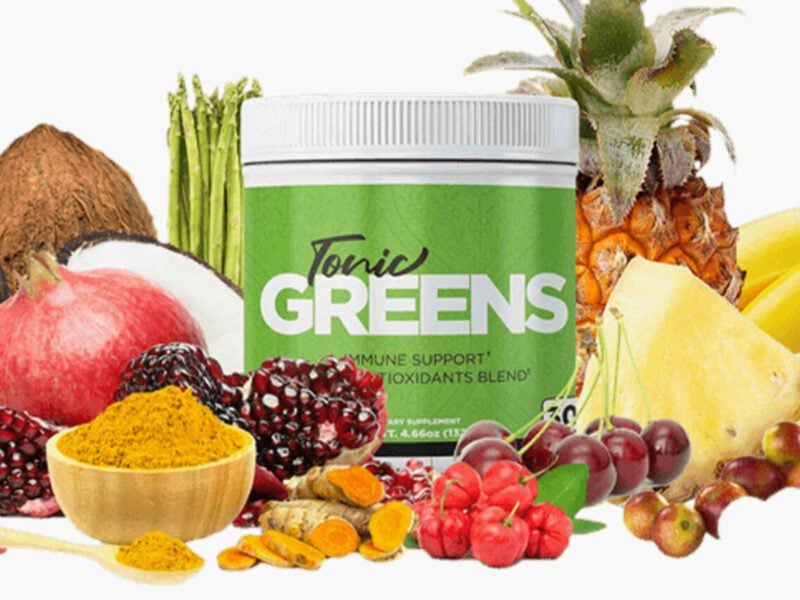 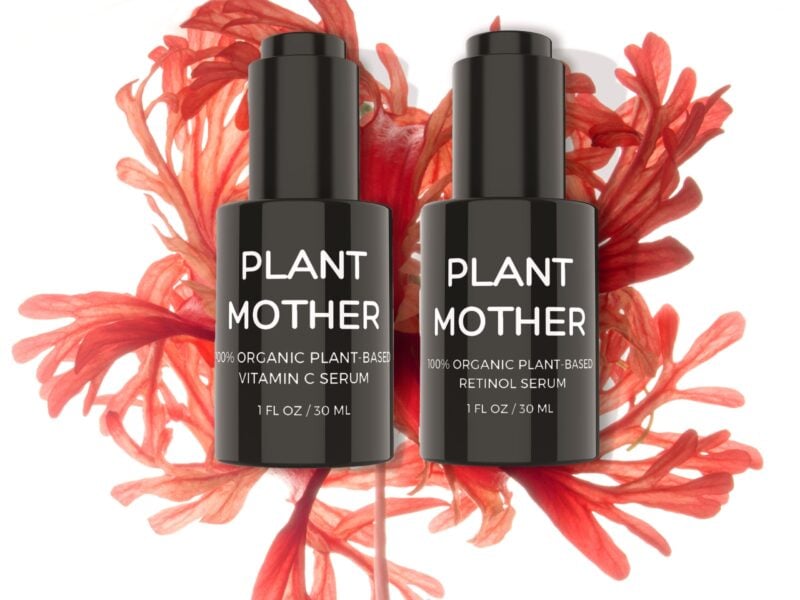 Retinol without the side effects: You need Plant Mother’s vegan retinol 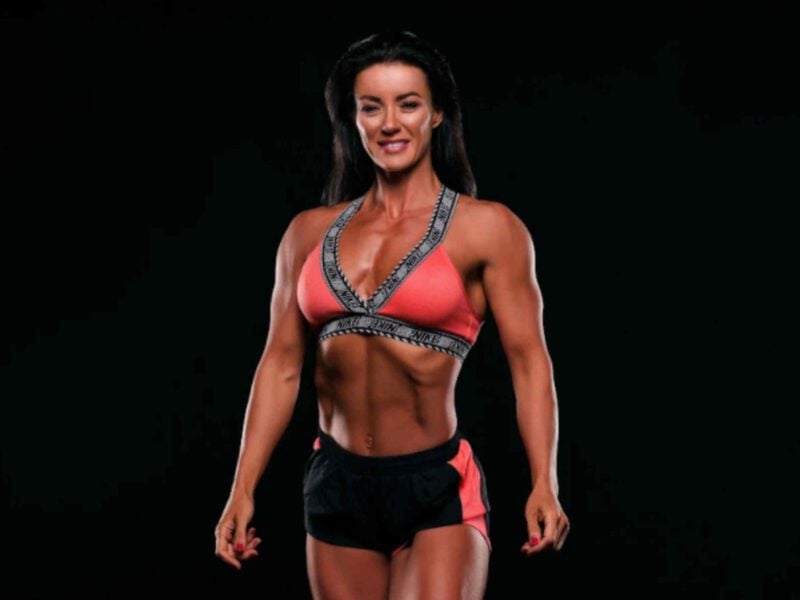