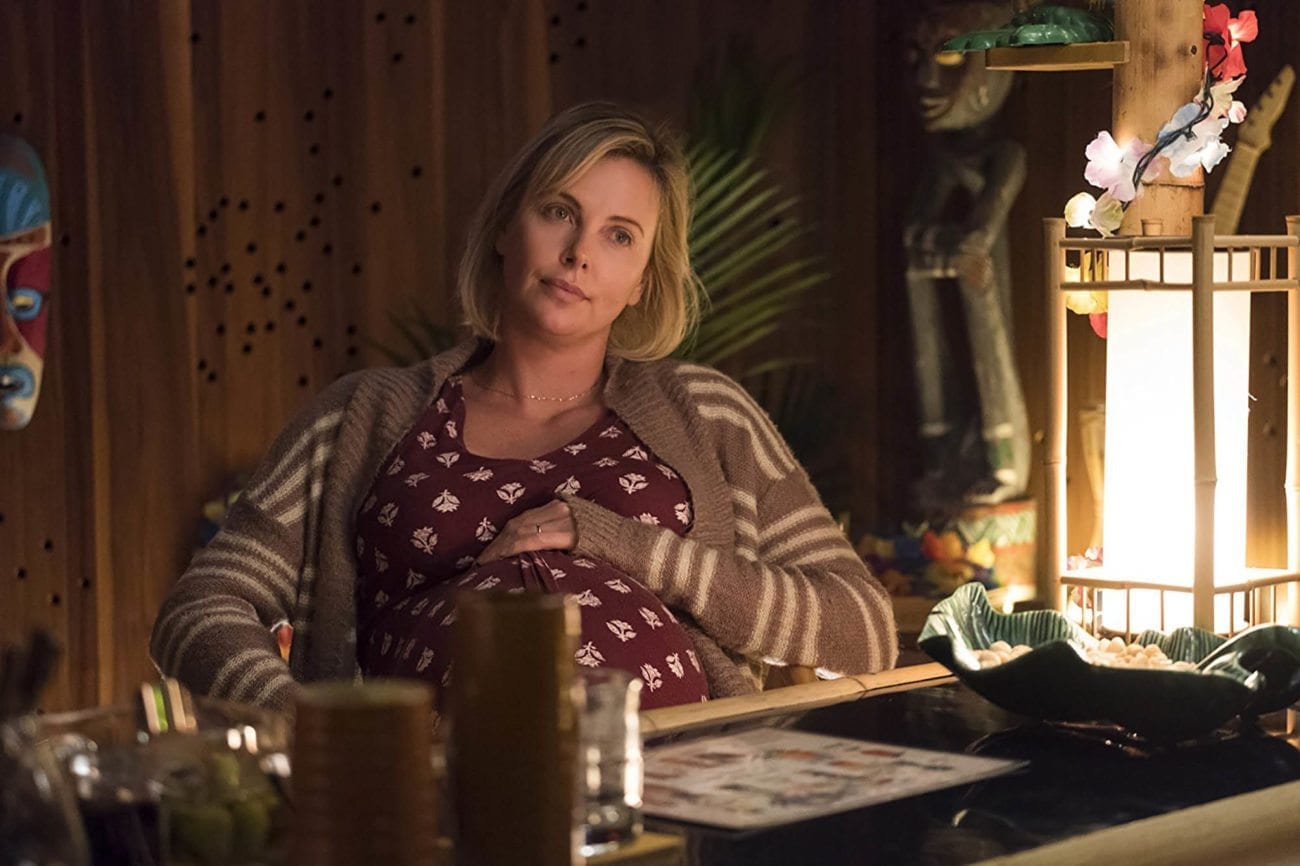 Centered around an exhausted mother of three (Charlize Theron) and a night nanny her brother gifts to her (Mackenzie Davis), the latest film from a script penned by Diablo Cody titled Tully delves back into the familiar battle zones of womanhood and unconventional female perspectives.

Marlo finds inspiration and support in the energy and exuberance of her youthful nanny at a time when she’s lost sight of her own identity and agency; but that’s not to say the two enjoy a feelgood, flawless friendship at all times.

Though thoughtful and enigmatic, Tully can also be challenging, and while Marlo is open and caring, she can also be unrelenting with her newfound cynicism for life, confiding to her nanny, “Your 20s are great, but then your 30s come around the corner like a garbage truck at 5am.”

For all of their flaws and complexities, the characters feel real and relatable. It’s something that Cody has done well throughout her career, writing female characters with honesty and depth who can be difficult, monstrous, obnoxious, dangerous, or just hopelessly flawed on a basic level. 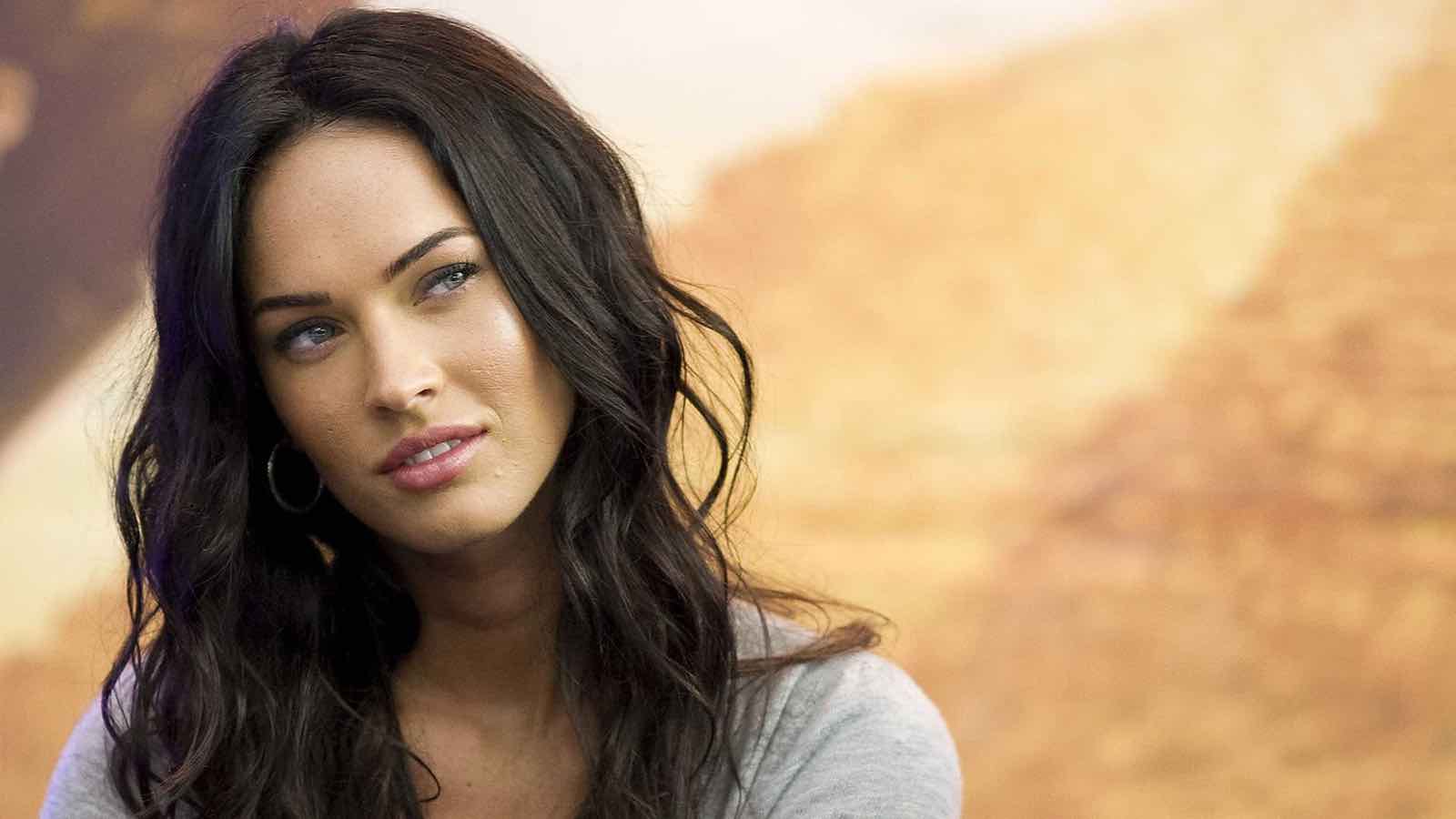 Comparing how Jennifer’s Body actor Megan Fox was treated when speaking out against Michael Bay, compared to how her Transformers co-star Shia LaBeouf was celebrated for making similar statements about a different director, Cody speculated that women aren’t encouraged to be antiheroes on screen or off.

One thing I’m obsessed with is that I don’t think women are allowed to be anti-heroes. They’re not allowed to be flawed . . . (Shia’s seen) as refreshing and honest while Megan is seen as this horrible bimbo who should never work again. That’s the way those two stories were interpreted and it had never been more obvious to me how aggravating it is that women are not allowed to be as complicated as men. We get shoved into these little boxes. 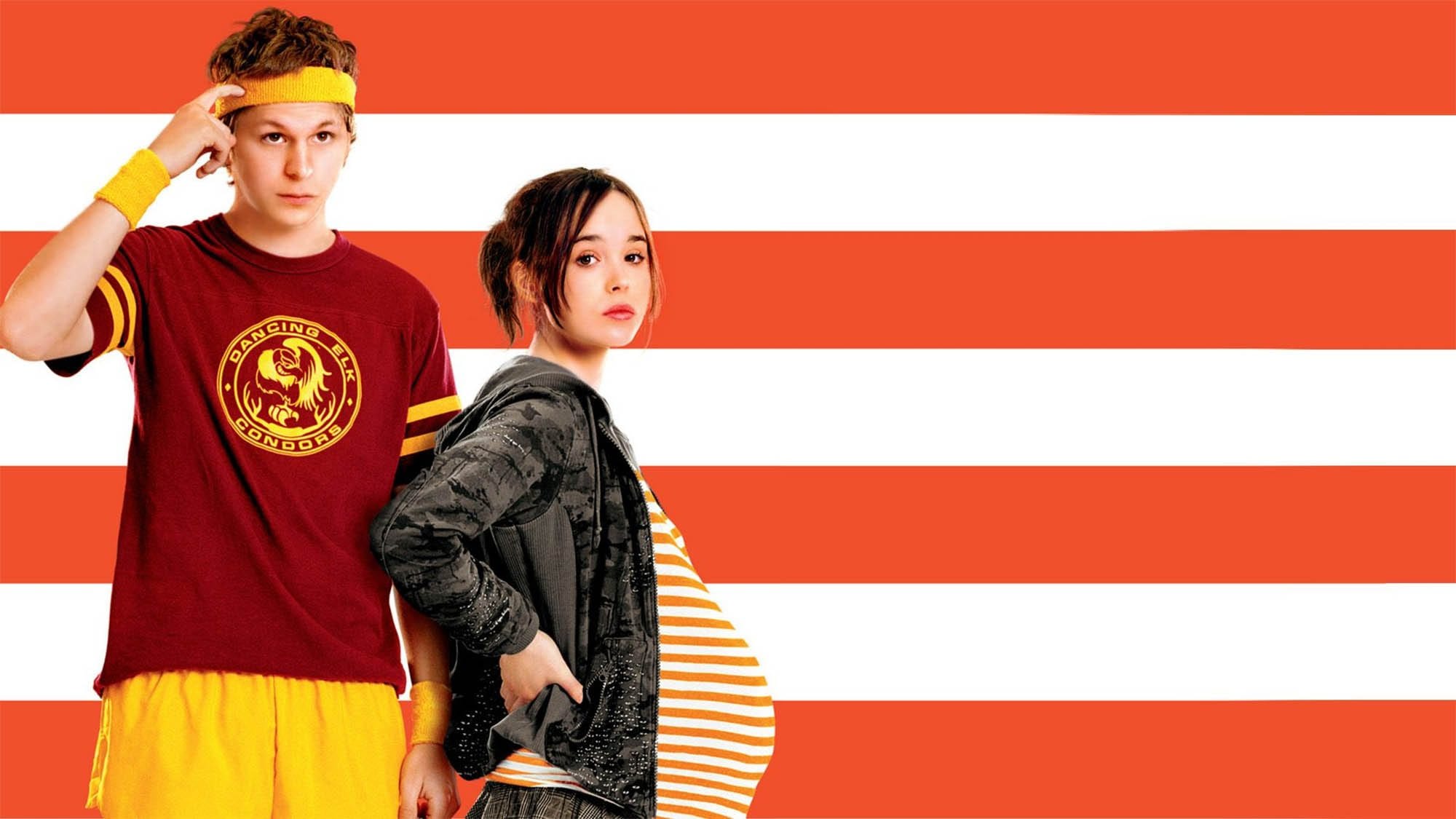 Interestingly, when her first (Oscar-winning) screenplay was developed into Jason Reitman’s 2007 feature Juno, the titular character (played by Ellen Page) was lambasted in the media for her obnoxious attitude and quick fire dialogue. She was precocious and annoying, coming across as a chatty know-it-all who clearly didn’t know so much that she could protect herself from getting pregnant.

But Juno’s flaws are also what make her such a powerful and unique character; she fucks up constantly but she refuses to be defined by her mistakes. She presents herself as worldly wise and confident when she’s clearly very naive and inexperienced. Of course she’s annoying – she hasn’t got everything figured out yet, but is trying to get on in a world that expects her to already have her shit together, regardless.

When Cody reunited with Reitman for 2011’s Young Adult, she introduced a new level of obnoxious to audiences in the form of Mavis Gary (Theron). Arrogant, blunt, and manipulative, Mavis is a horror show of a woman, as seemingly proud of her harrowing flaws as she is of her good looks. 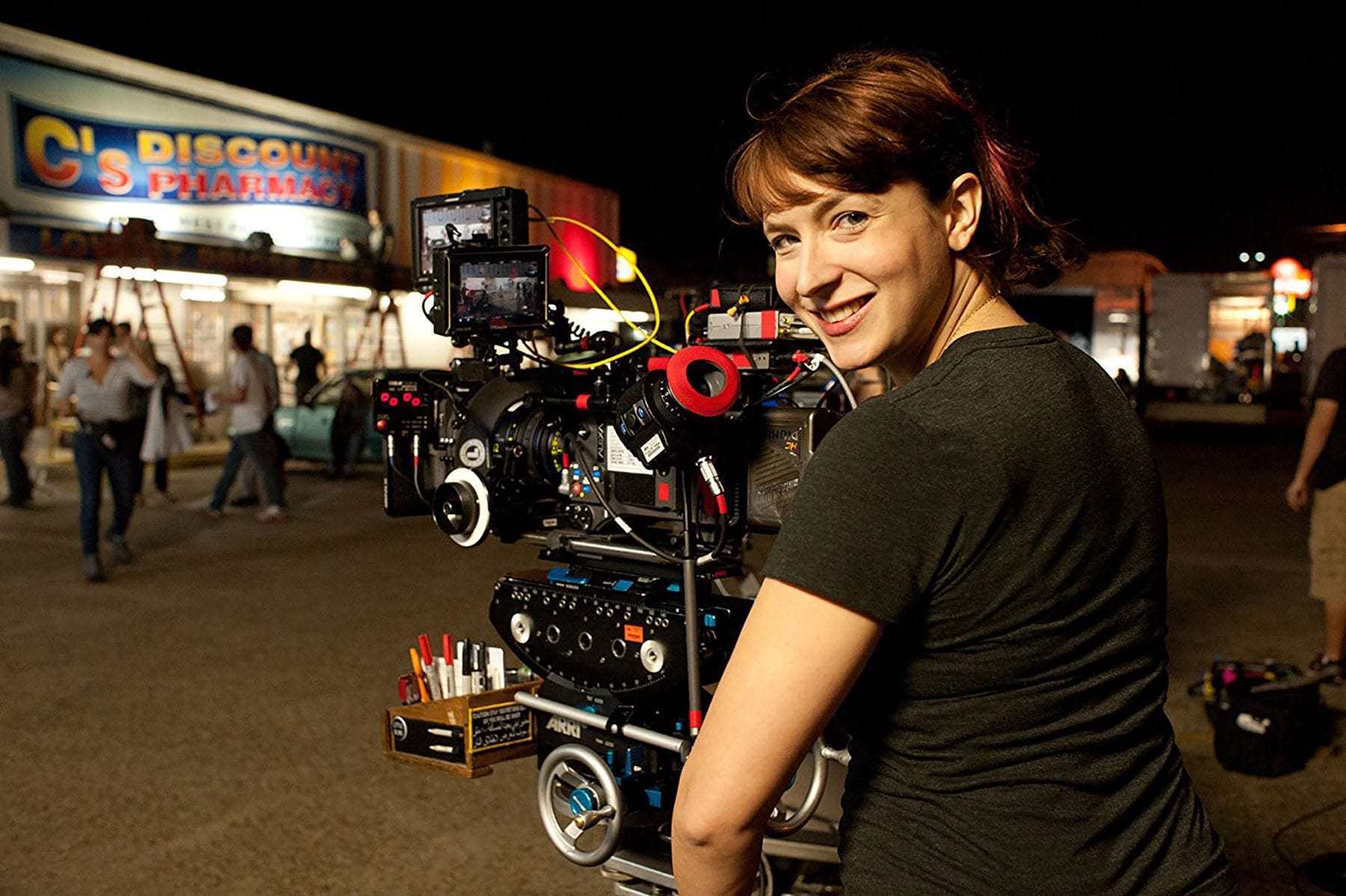 Living vicariously through the teenage heroine of the young adult books she writes, Mavis refuses to let go of her high school years, including baiting for the affections of her former flame Buddy (Patrick Wilson), a happily married man with a newborn baby.

Cody doesn’t just explore the deep ugliness of the character – she zooms into it, giving Mavis a series of staggering lines (like when she freely tells a saleswoman she’s looking for an outfit that can break up a marriage) that highlight her garish monstrosities.

“I had honestly never seen anything like it before, except in certain instances with male leads. I think we’re more conditioned to accept a male curmudgeon or a male antihero,” Cody told NPR about Young Adult. “I noticed in so many conventional romantic comedies, the women are always getting flustered. She never is. She blatantly tells the saleswoman that she’s trying to break up a marriage.”

The new normal: Hell is a teenage girl

The writer is exceptional in challenging tropes like those surrounding female characters. Cody picks away at locked narrative doors, ones that women uncommonly walk through, to spin archetypes, clichés, and gender norms on their head to unfurl a new and exciting character.

For instance, in Jennifer’s Body, Cody challenges the idea that sexually active women should be among the first to be dealt the death card in a horror movie and that the wholesome, virginal young women should survive. Jennifer’s (Fox) pronounced lack of virginal purity is actually the thing that saves her life when an amateur rock band make the mistake of choosing her as a virginal sacrifice in exchange of fame and fortune.

In Jennifer’s Body, the titular character becomes a literal manifestation of her apparently monstrous capacity for sex – the teenage girl transforms into a demonic maneater. Though her newfound identity turns her into an absolute horror, there’s still something extremely powerful about seeing a young woman survive a violent assault and go on to devour life from her sexual exploits following it.

As director Karyn Kusama (The Invitation) once said, “The film has a feminist structure. We’re looking at the nature of these two girls’ agency in the world.”

You could argue that all of Cody’s scripts do the same, examining the agency that women have in the world while spotlighting the aspects of female identity that we’ve so often been taught to keep hidden. Cody’s Showtime TV series United States of Tara really emphasized this notion (and that of the struggle in performing to society’s expectations and standards as women), by following Tara (Toni Collette) – a woman with a Multiple Personality Disorder.

As Ms Magazine mused, “Though the show reveals all the difficulties Tara’s disorder causes for her and her family, it also seems to be indicating that the real problem is a society that expects us to perform in very particular, stable, and normative ways. 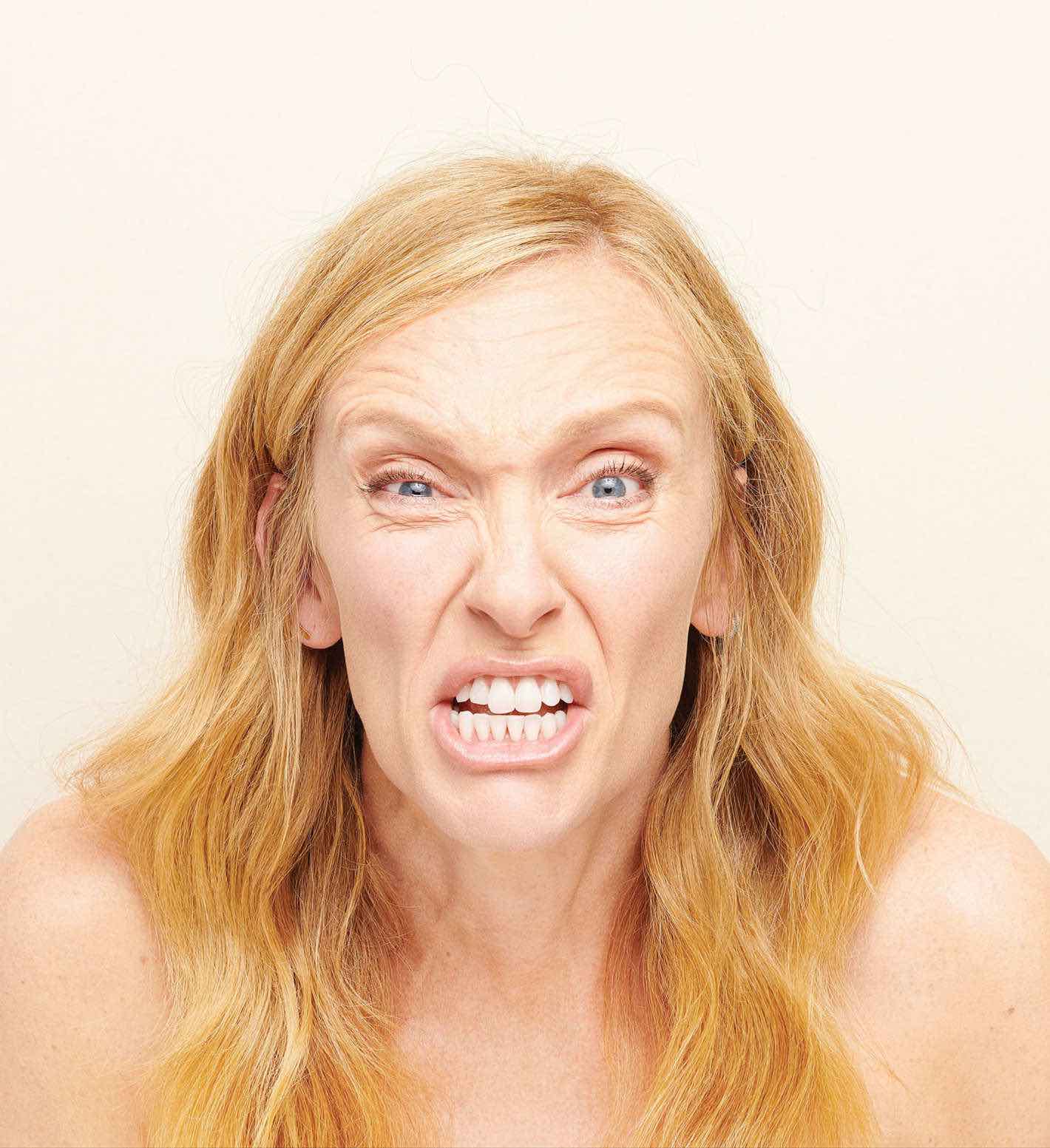 These ideals are so oppressive that we either bind ourselves into limited roles (i.e.  Alice-the-50s-housewife) or run the risk of being seen as ‘crazy’ – as ‘normal’ Tara is when she laughs too loud, makes a suicide joke, or has too much fun at a dinner party.”

Within the fantastically flawed, occasionally monstrous, instable, and imperfect women Cody explores within her pages, the writer is redefining what “normal” looks like on screen for many women. It isn’t always attractive or pleasant, but there’s something soothingly satisfying about seeing these female characters come to life, whatever the cost.