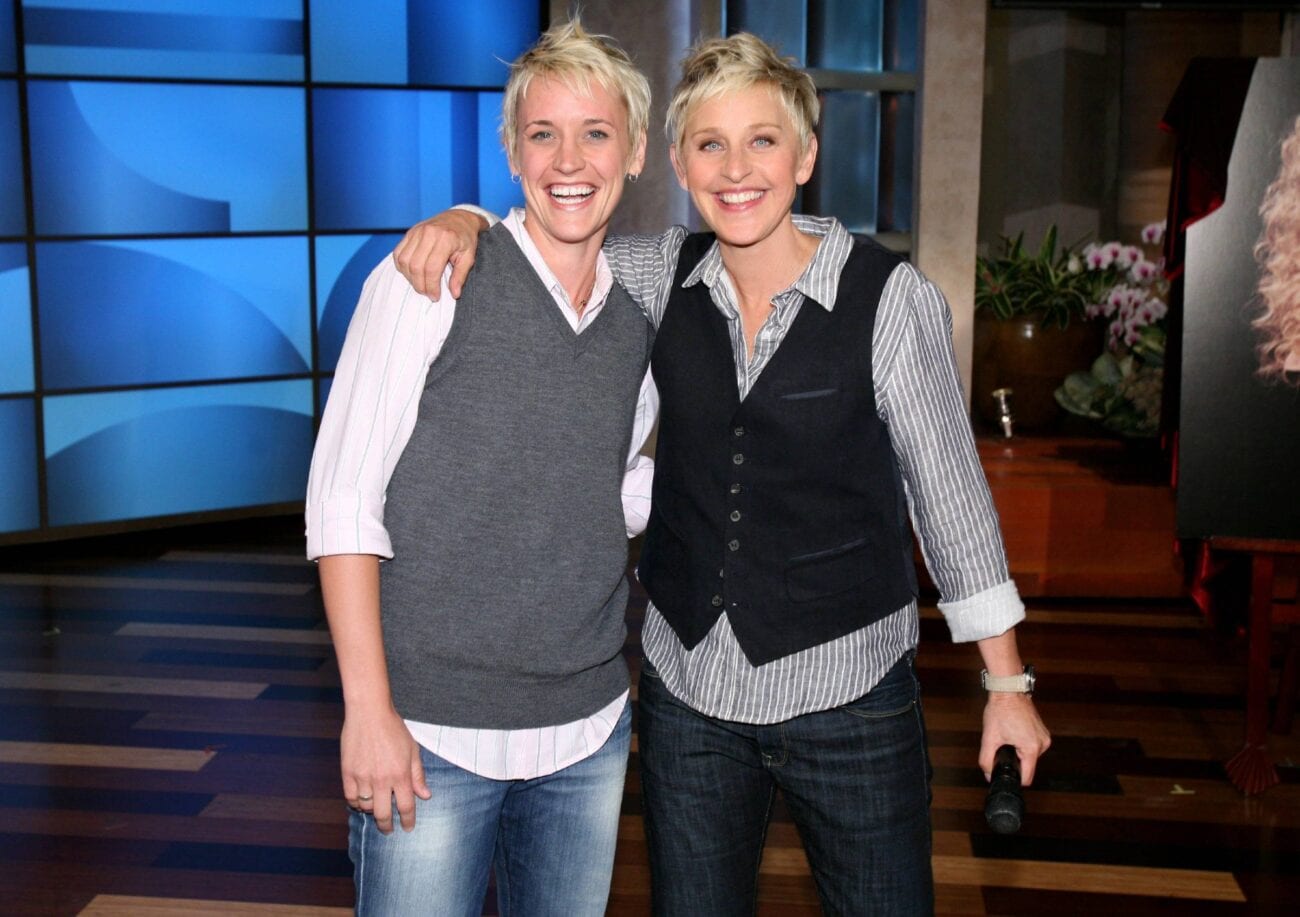 Dwight Schrute on The Office said it best when Jim Halpert imitated him on an episode of the show: “Imitation is the sincerest form of flattery, so I thank you.” Someone didn’t pass the memo to Ellen DeGeneres, because she snapped like Schrute a mere two seconds later when he exclaimed, “Identity theft is not a joke, Jim!”

In a 2018 episode of DeGeneres’s talk show The Ellen DeGeneres Show, the host played a clip of Dawn Lutrell impersonating her. DeGeneres claimed she found the clip while “searching how to remove red wine stains from a People’s Choice award”, but it was far from a random find. 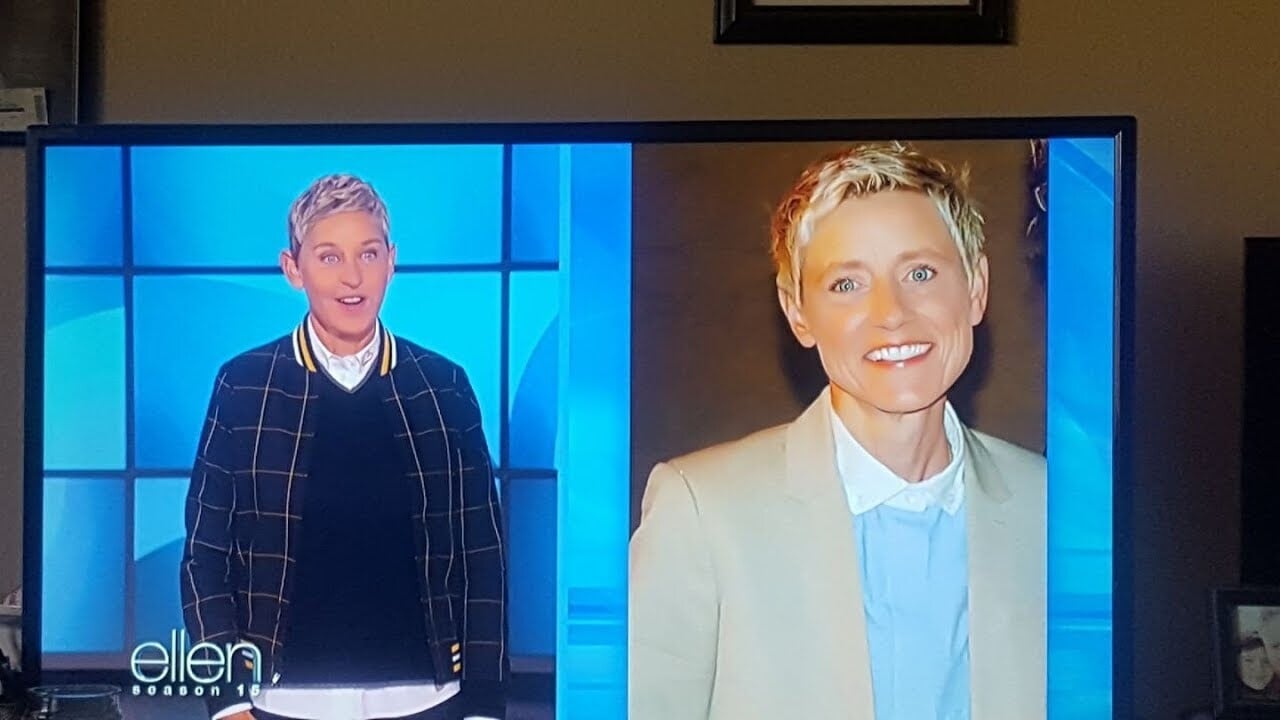 Lutrell used the impersonation in an audition, and her agent shared the clip with an Ellen DeGeneres Show producer. Neither Lutrell nor her agent knew the impression would make it on the show. It wasn’t until someone called Lutrell during the episode that she realized. Her experience was on par with DeGeneres’s recent “Ellen is mean” controversy.

Ellen DeGeneres tore the impersonation to shreds, reluctantly admitting to the similarity in the look: sweater over a button-down collared shirt and a jacket. Then DeGeneres expressed her displeasure with the age of the impression, as it used the outdated “ka-ka” catchphrase.

Lutrell found the whole incident “mean-spirited” and called DeGeneres a “bully.” In an interview with The Telegraph, Lutrell explained how she even went to therapy to deal with the stress resulting from DeGeneres’s comments. 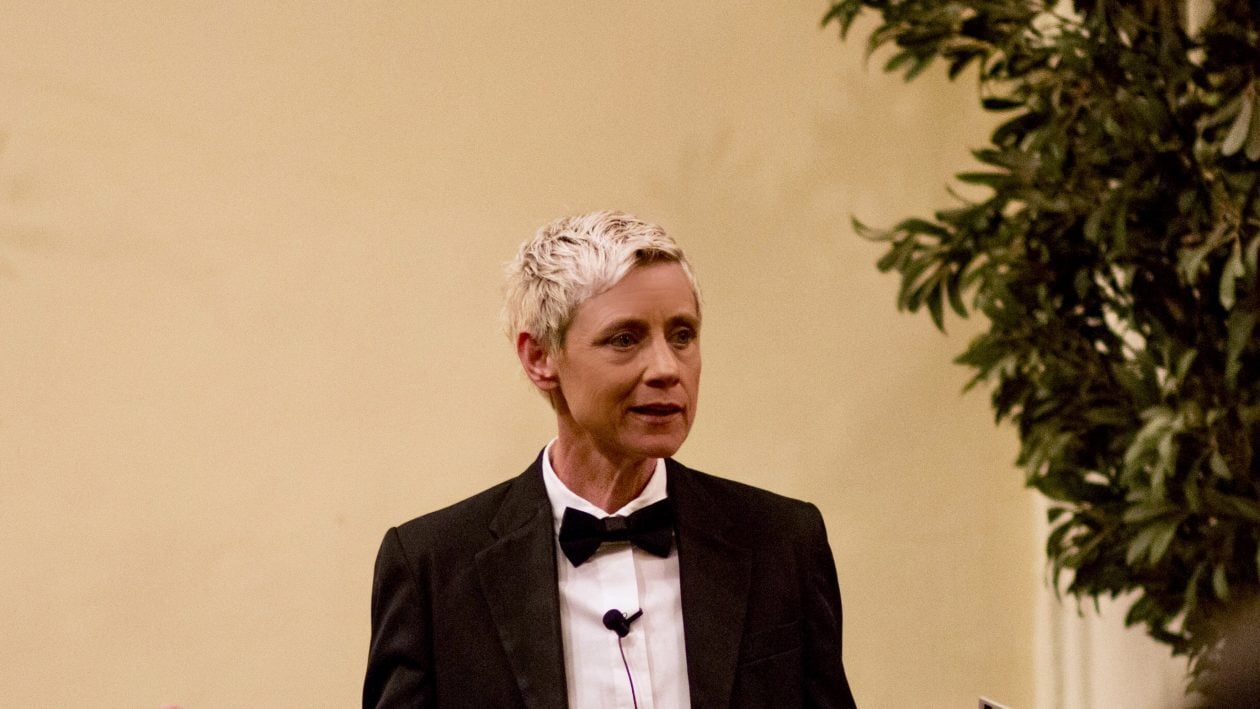 Allegations ranged from racist conversations with The Ellen DeGeneres Show’s top staff to sexual assault. Employees even claimed they were told never to look Ellen in the eye or speak to her. DeGeneres denies these claims, adding after the fact: “Please talk to me. Look me in the eye.”

BuzzFeed’s exposé was the nail in the coffin for many, but Ellen DeGeneres still enjoys the support of a horde of adoring fans. Many expected the show to dip in ratings, but The Ellen DeGeneres Show stayed the course. The season 18 premiere held steady, reaching 2.4 million households – same as S17. It also grew by .1 in the 25-54 age demographic. However, it wasn’t the no. 1 show in the time slot, losing out to The View. 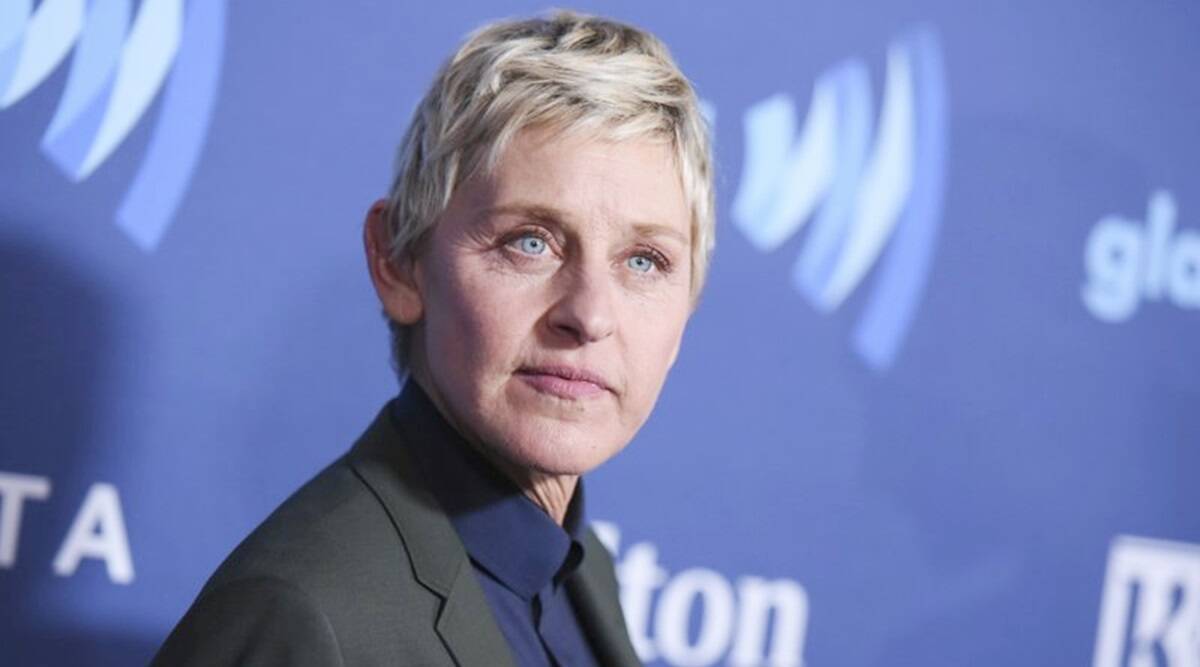 Even “mean” to guests

Ellen has a reputation for being mean to guests on The Ellen DeGeneres Show. In an interview with Dakota Johnson, DeGeneres inaccurately accused the actress of failing to invite her to her birthday party. The interview was pretty awkward – especially when Johnson called out Ellen’s lie.

Backstage on The Ellen DeGeneres Show isn’t a fun place either, apparently. YouTube star Nikkie de Jager thought her interview was devalued compared to other guests like The Jones Brothers – the closest bathroom to her dressing room was reserved for members of the band.

Ellen DeGeneres just can’t catch a break in 2020. What do you think of her latest scandal? Tell us what you think in the comments.