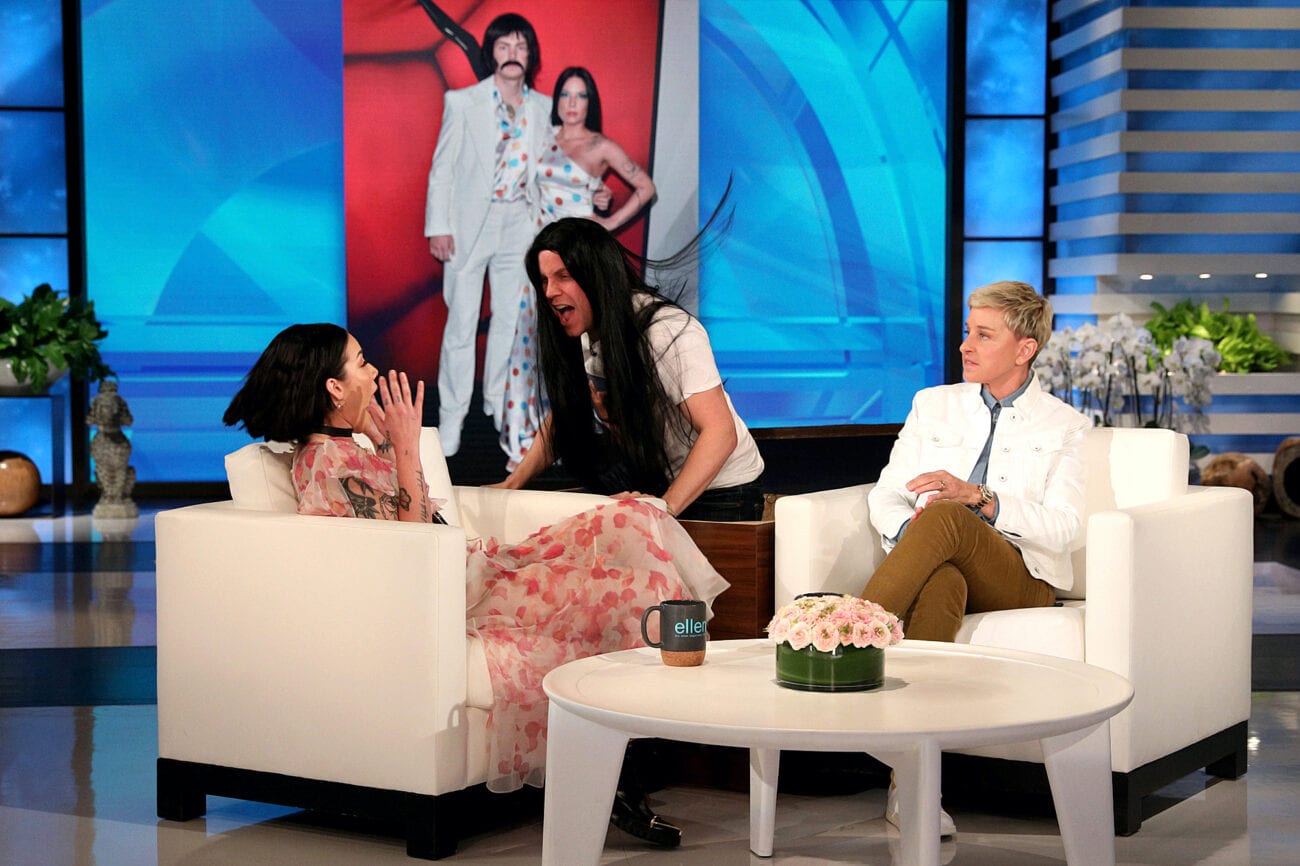 Guests who thought Ellen DeGeneres was mean and clapped back

With a platform based on kindness and fairness, it’s been a shocker to hear that Ellen DeGeneres isn’t as nice as she seemed on TV. With rumors surrounding her behavior towards staff and guests circling, fans are wondering if Ellen will survive this year.

Take a closer look and you may find that Ellen DeGeneres wasn’t as nice as she seemed all along. Some of her celebrity guests didn’t take kindly to remarks she made while they were on her show. These quips also reflect what staff are saying about how they were treated working for Ellen.

Here are some celebrities that were mistreated, faced microaggressions, or simply faced rude or annoying behavior from Ellen DeGeneres. 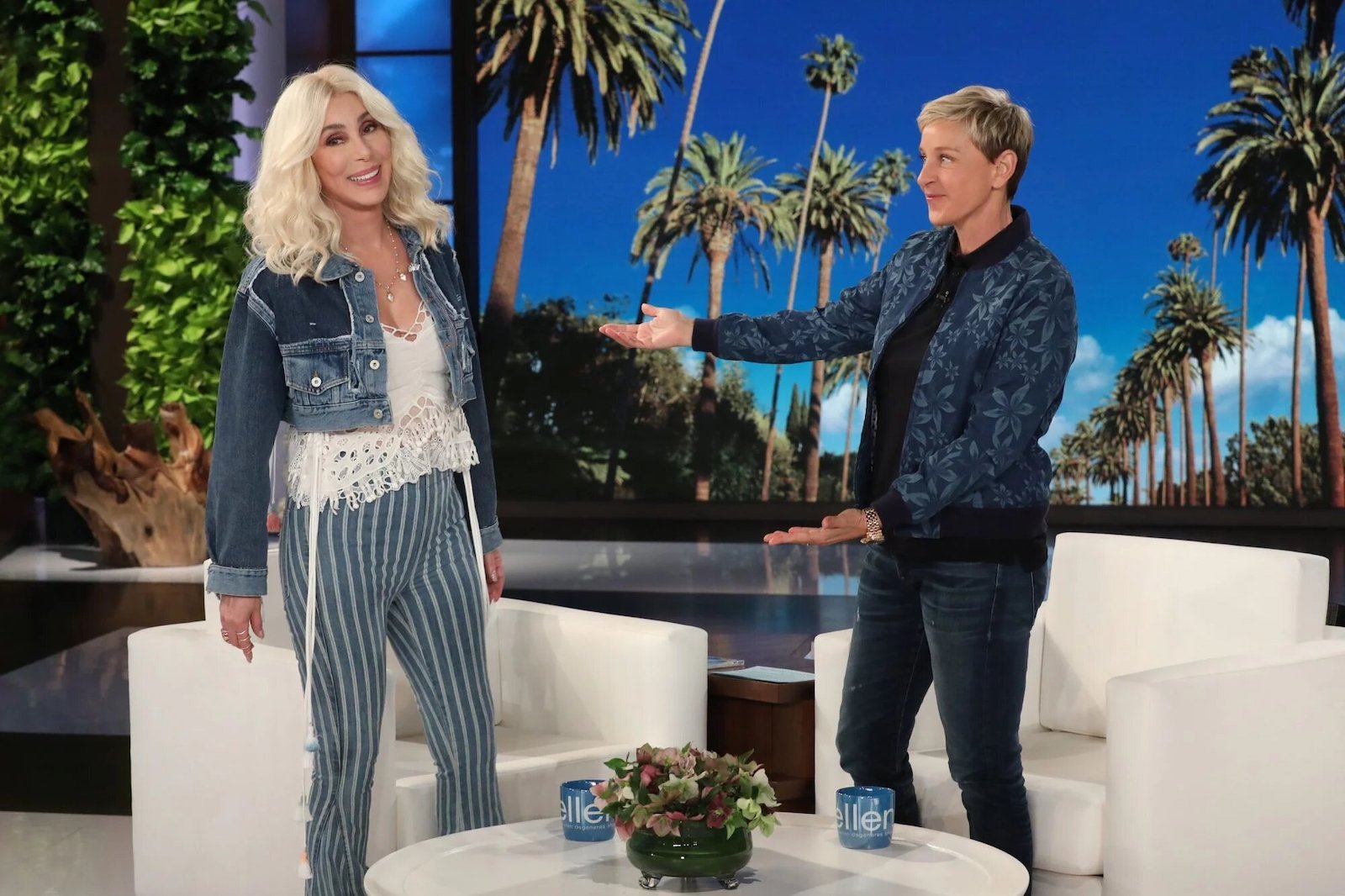 Cher appeared on the Ellen DeGeneres show in 2018 and appeared on a special segment. She and Ellen were going to surprise some guests at a salon with a funky hairdo. While it appeared to be all in good fun, Cher got annoyed real fast.

It started with Ellen DeGeneres coming over and spraying Cher’s guest with hairspray. That ignited a blowdryer fight, still lighthearted. However, Cher got tired of Ellen’s antics after the teasing went on. Finally, after Ellen threw on a Cher wig and made fun of her song.

During the banter, Ellen DeGeneres said “they (the guests) know me better than they know you.” Then, Cher called Ellen a bitch. While both celebrities appeared to keep their tone light, it really looked like Cher was getting annoyed. 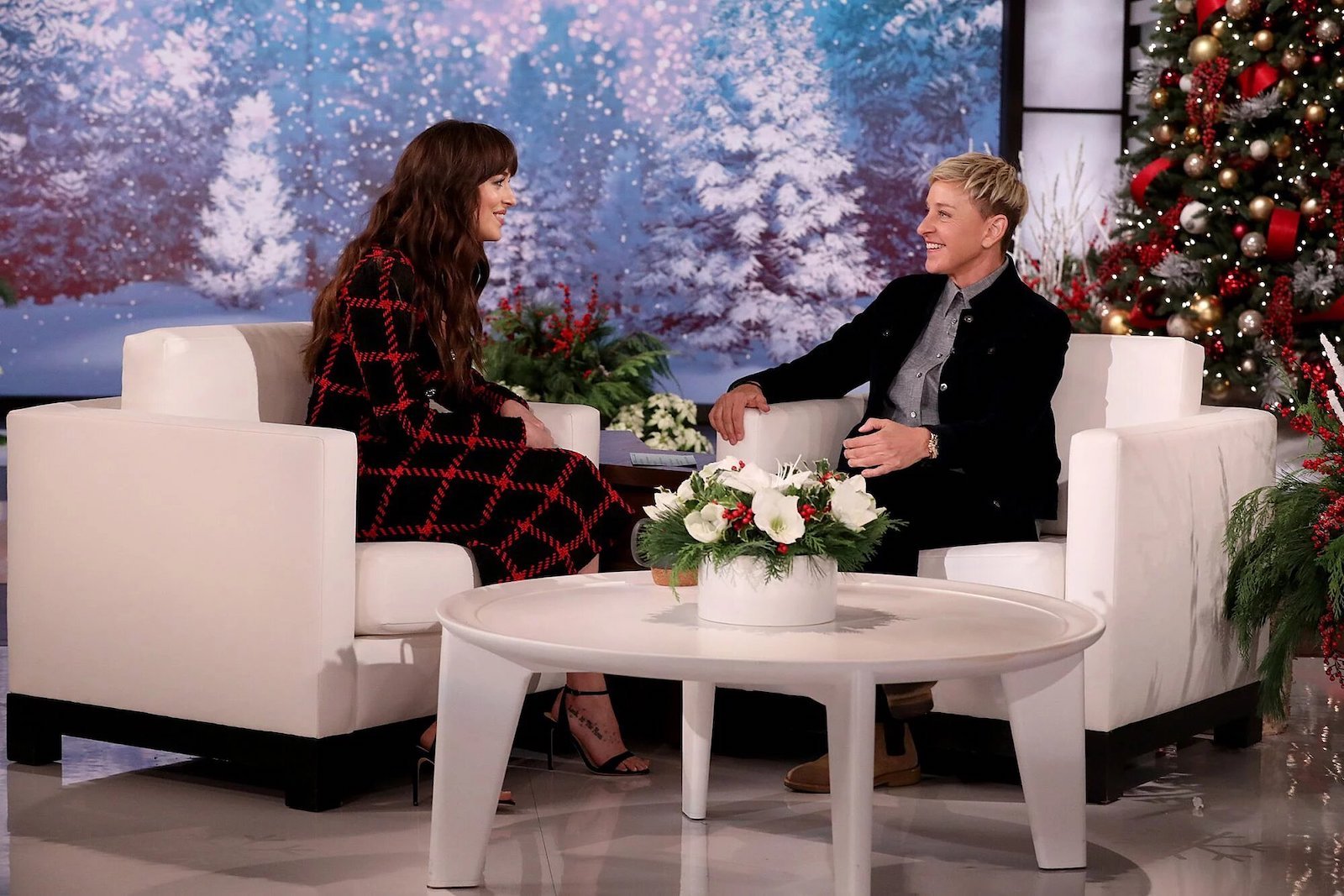 The Fifty Shades of Grey star came on Ellen DeGeneres’ show for a Christmas special. Out of nowhere, Ellen asks Johnson why she wasn’t invited to her birthday party. Dakota, taken aback, calmly explains to Ellen that she invited her. Ellen had another engagement, so she couldn’t come.

That engagement was hanging out with former US president George W. Bush for a sports game. Ellen DeGeneres received some heat for their relationship. Many see Bush as a war criminal due to his actions in Iraq and Guantanamo Bay.

When Hasan Minhaj appeared on Ellen DeGeneres’ show in 2019, Ellen continuously mispronounced his name. Finally, he had it, making a point to correct her on her show. When Ellen pointed out that everyone pronounced his name as she did, he said “there’s an actor walking around called Ansel Elgort and we just pronounce his name right.”

Ellen DeGeneres’ microaggression against Hasan Minhaj’s name reflects staff complaints about racism in the office. From comments on box braids to calling employees who spoke up “the PC police,” management didn’t live up to Ellen’s mission of kindness and inclusivity. 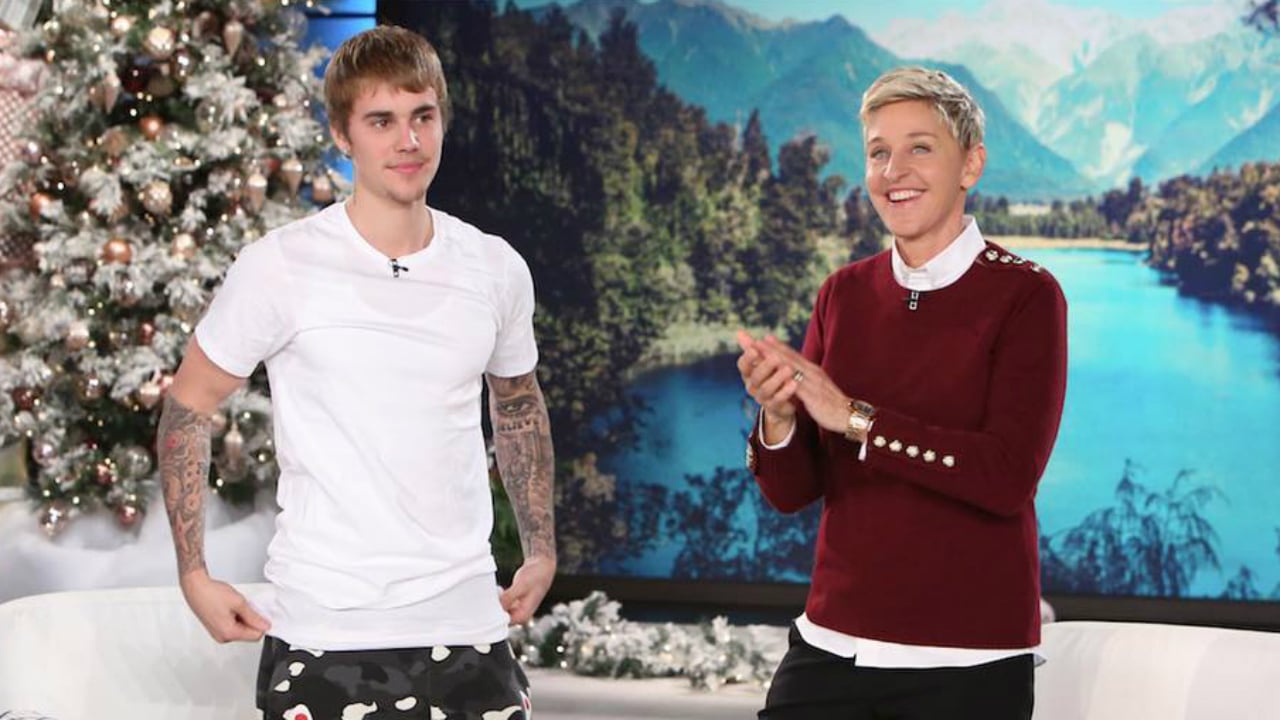 Justin Bieber had his fair share of drama several years ago. When he came on Ellen DeGeneres’ show, he got more than he bargained for. Ellen asked him about his past, specifically why he was pictured nude with model Jayde Pierce. Fed up, Beiber finally said, “why are you putting me on the spot like this?”

While he squirmed through the interview, he’s been a frequent guest on Ellen DeGeneres’ show since, performing his latest hit single “Yummy” last February. 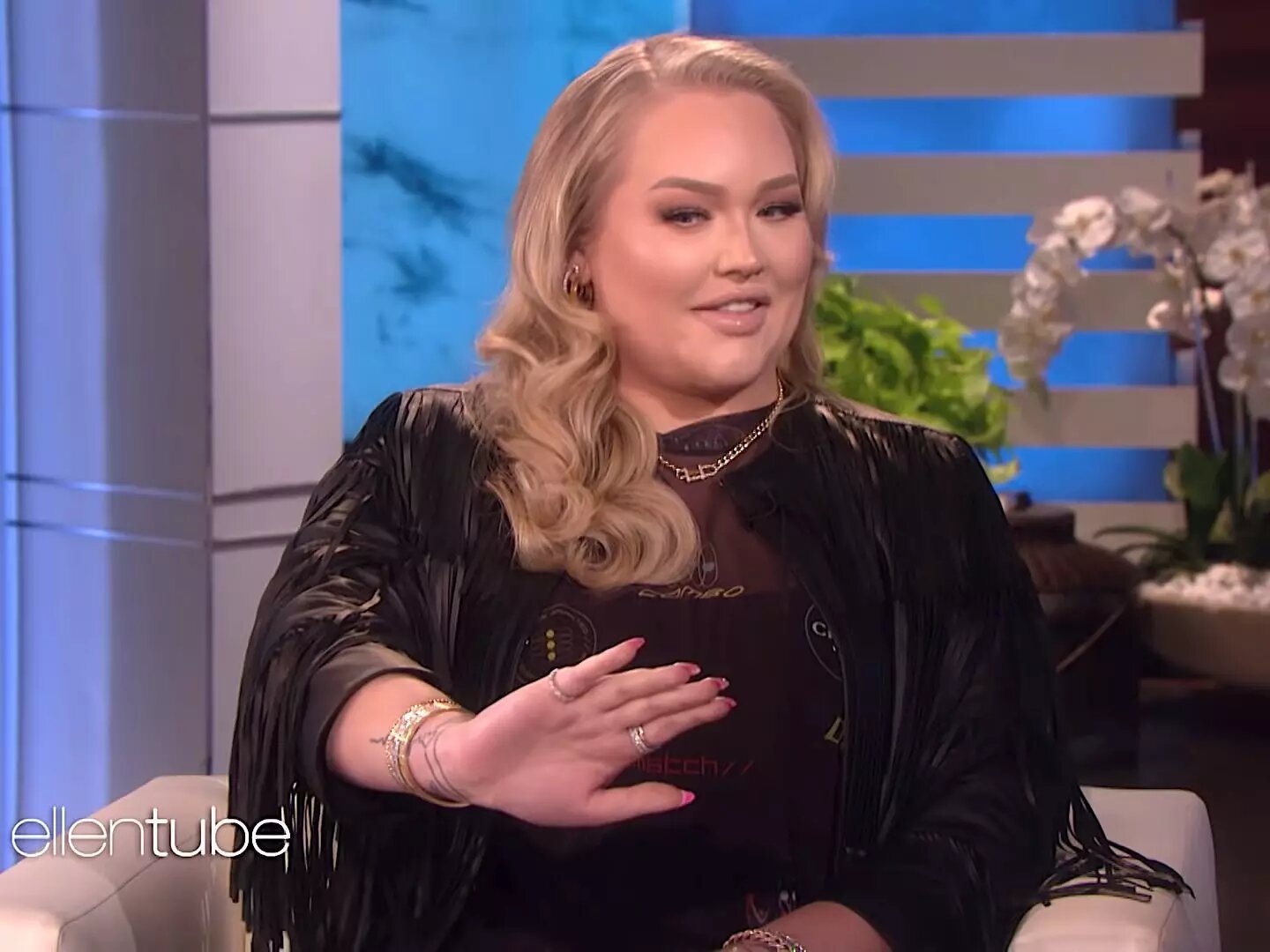 The interview between Ellen DeGeneres and Nikkitutorials, a transgender YouTuber with over thirteen million followers, seemed to go splendidly. Behind the scenes, it was a different story. When asked on a Dutch talk show about her time on Ellen, NikkiTutorials declined to answer.

Viewers speculated whether she was really well treated on set. NikkiTutorials reported being ignored when the cameras aren’t rolling. She told hosts of the Dutch show she was on that “at least you said hi to me before I went on set.” She even said she wasn’t allowed to use the bathroom because they were designated for other guests! 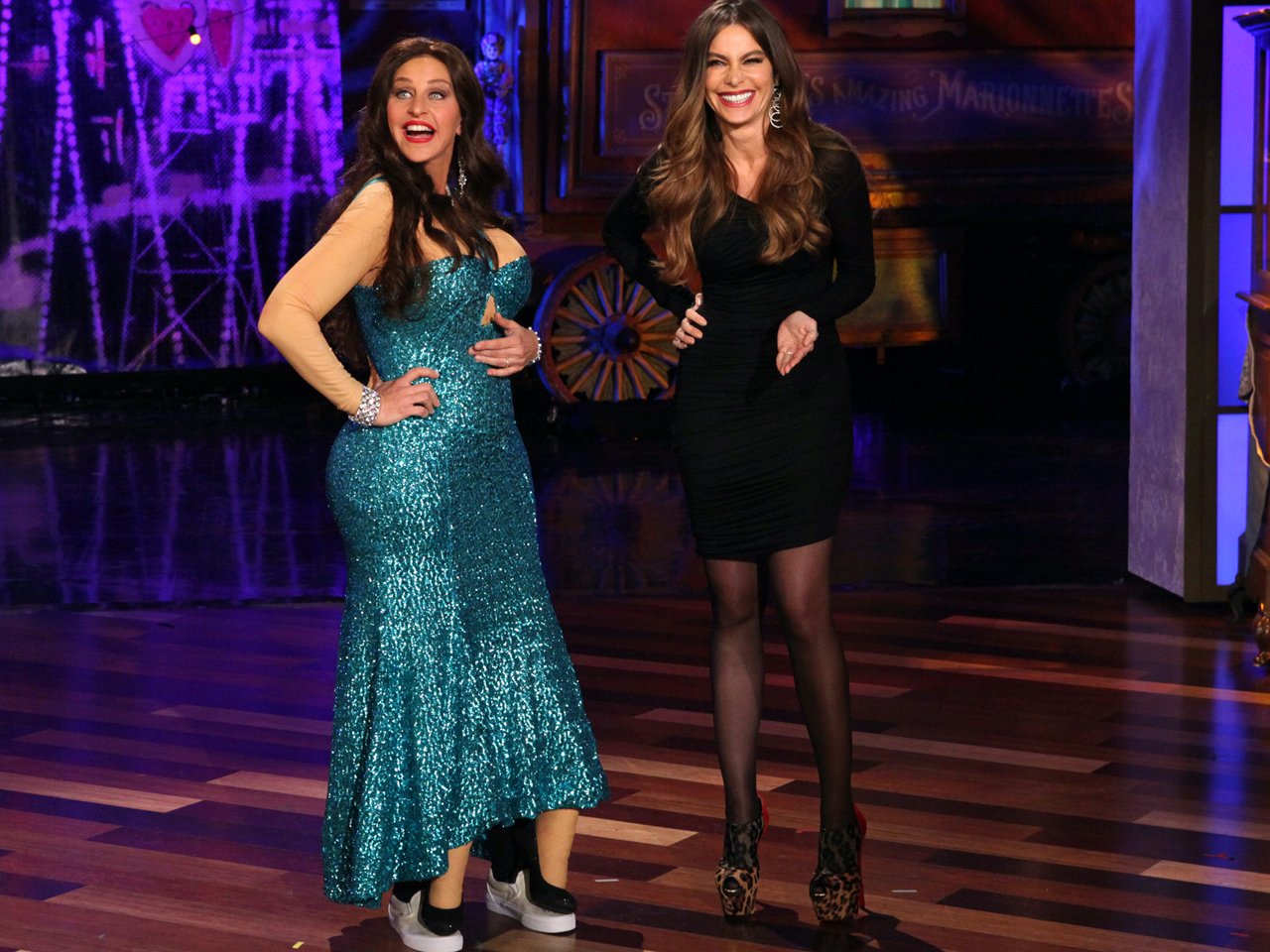 For Modern Family’s tenth season, Ellen DeGeneres invited the cast on her show. After smashing the entire adult cast together on the tiny guest couch, Vergara became the target of some rude jokes. Ellen quipped “after ten years, your accent has gotten worse!” Vergara was clearly uncomfortable with the joke. 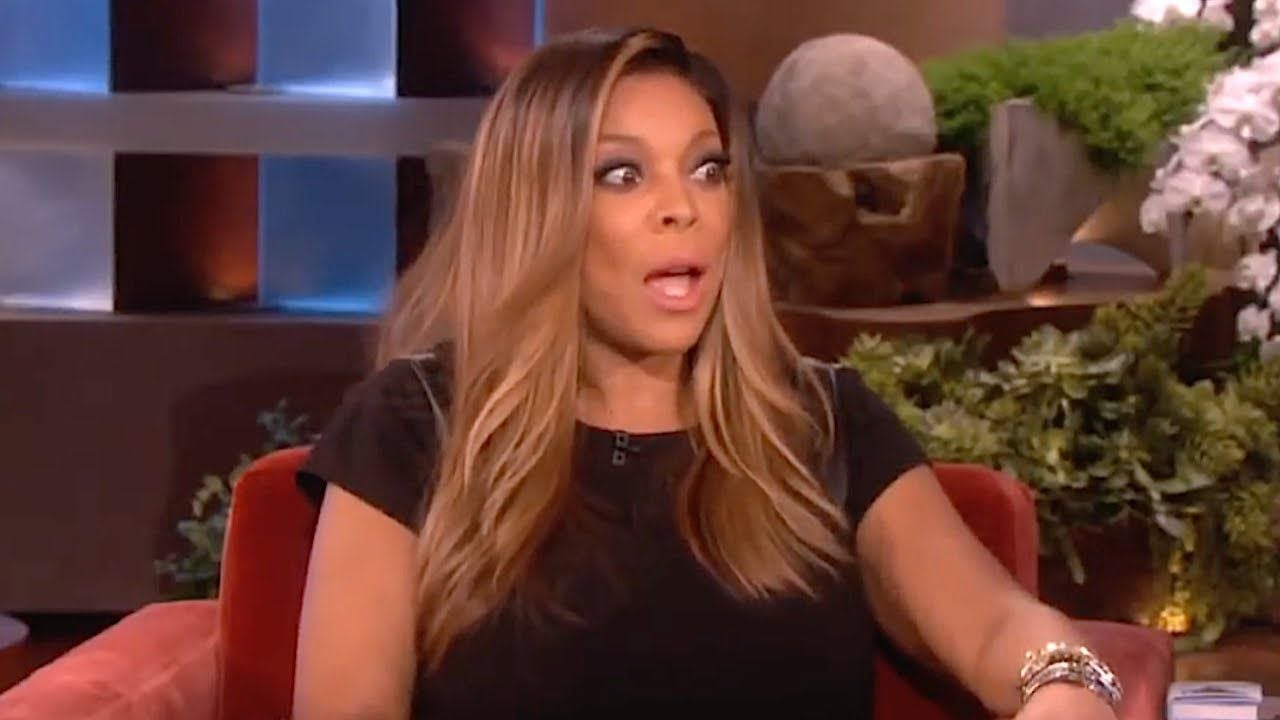 Talk show host Wendy Williams appeared on Ellen DeGeneres’ show. After a tense interview where Ellen called Williams “mean,” they played a game called Heads Up, where players have to guess what’s on the screen like a game of charades. Justin Beiber came up.

Without missing a beat, Wendy Williams told Ellen DeGeneres, “some people say he looks like you.”