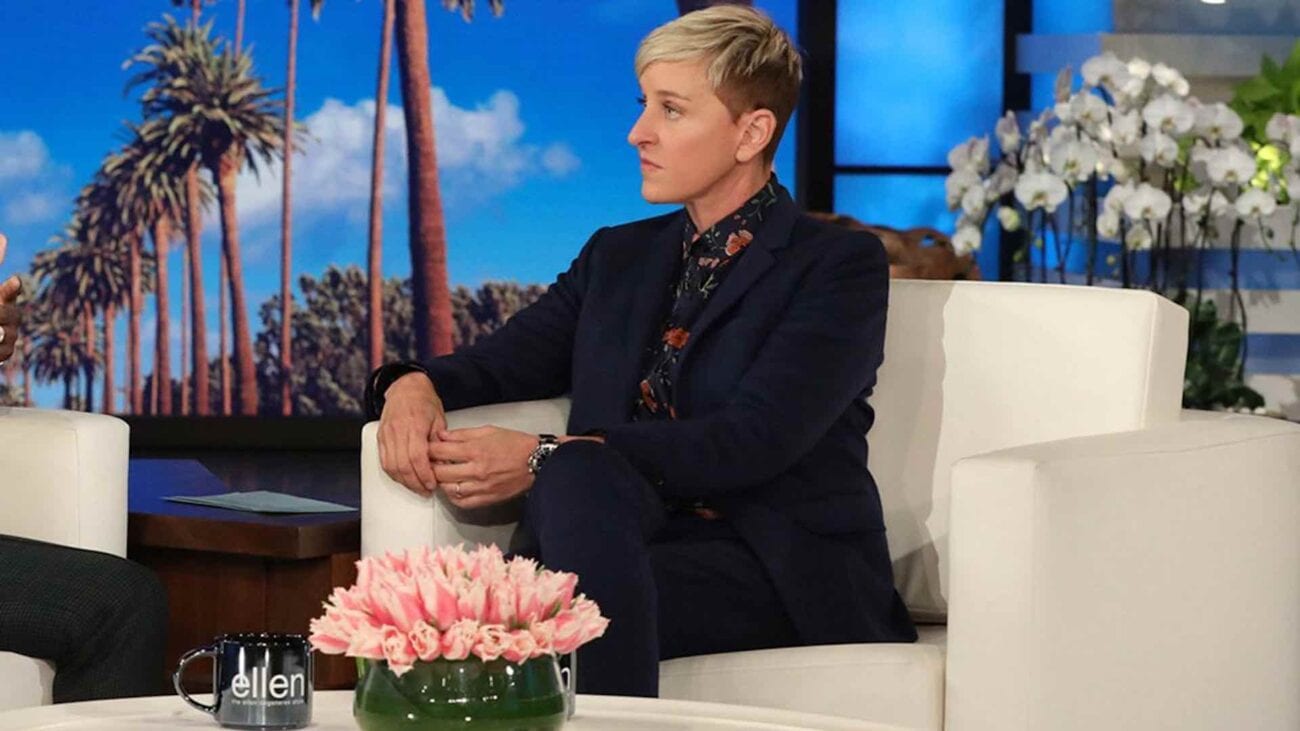 Ellen DeGeneres’s net worth: Will all the problematic moments affect her?

Ellen Degeneres has faced many allegations recently of workplace harassment towards celebrity guests & employees who worked for The Ellen Degeneres Show. Whether these allegations are true or not, DeGeneres is still one of the most successful comedians of all time, with a net worth of about $330 million.

However, the allegations of worksite abuse are very serious, and anything like that is usually bad for business. Here are some ways Ellen’s net worth will be affected – and other ways in which she’ll end up just fine. 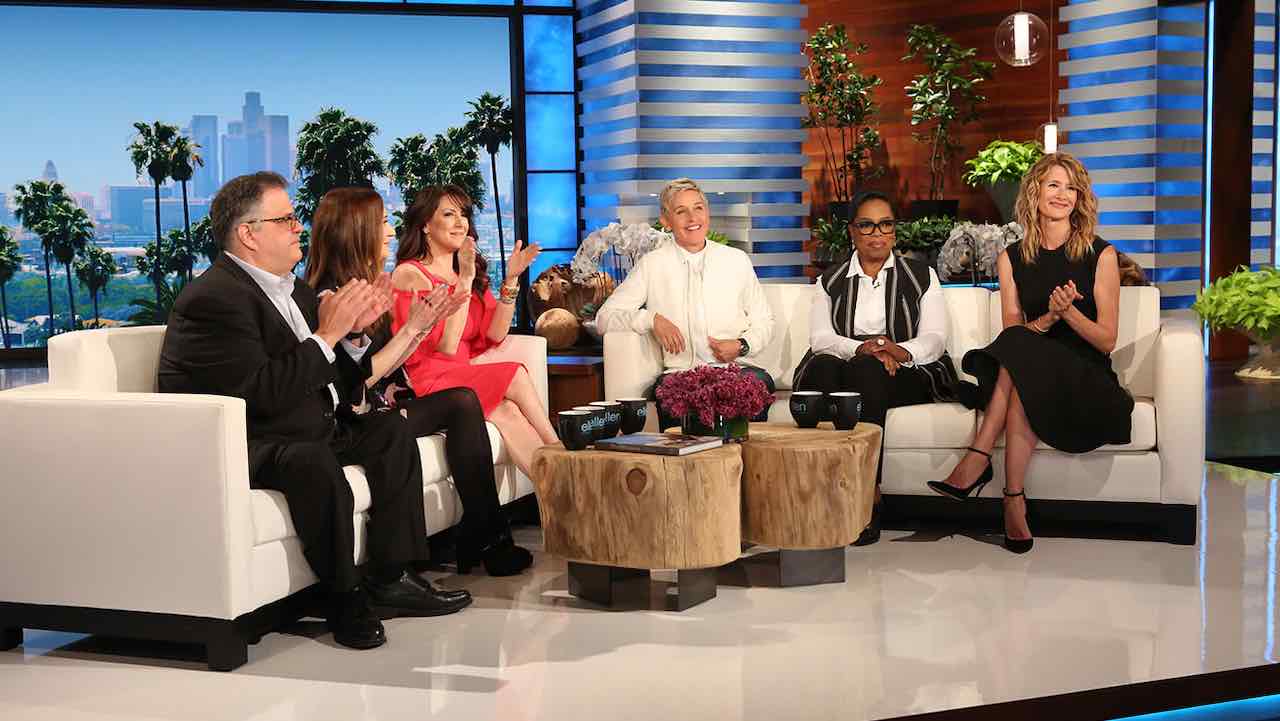 Unsurprisingly, The Ellen Degeneres Show is where Ellen makes most of her money. If the show were to be canceled, her net worth would likely plummet. According to Forbes, Ellen makes around $77 million a year from hosting The Ellen Degeneres Show. That isn’t just from her studio salary; the comedian also receives about 60% of the profit from advertising & product placements. 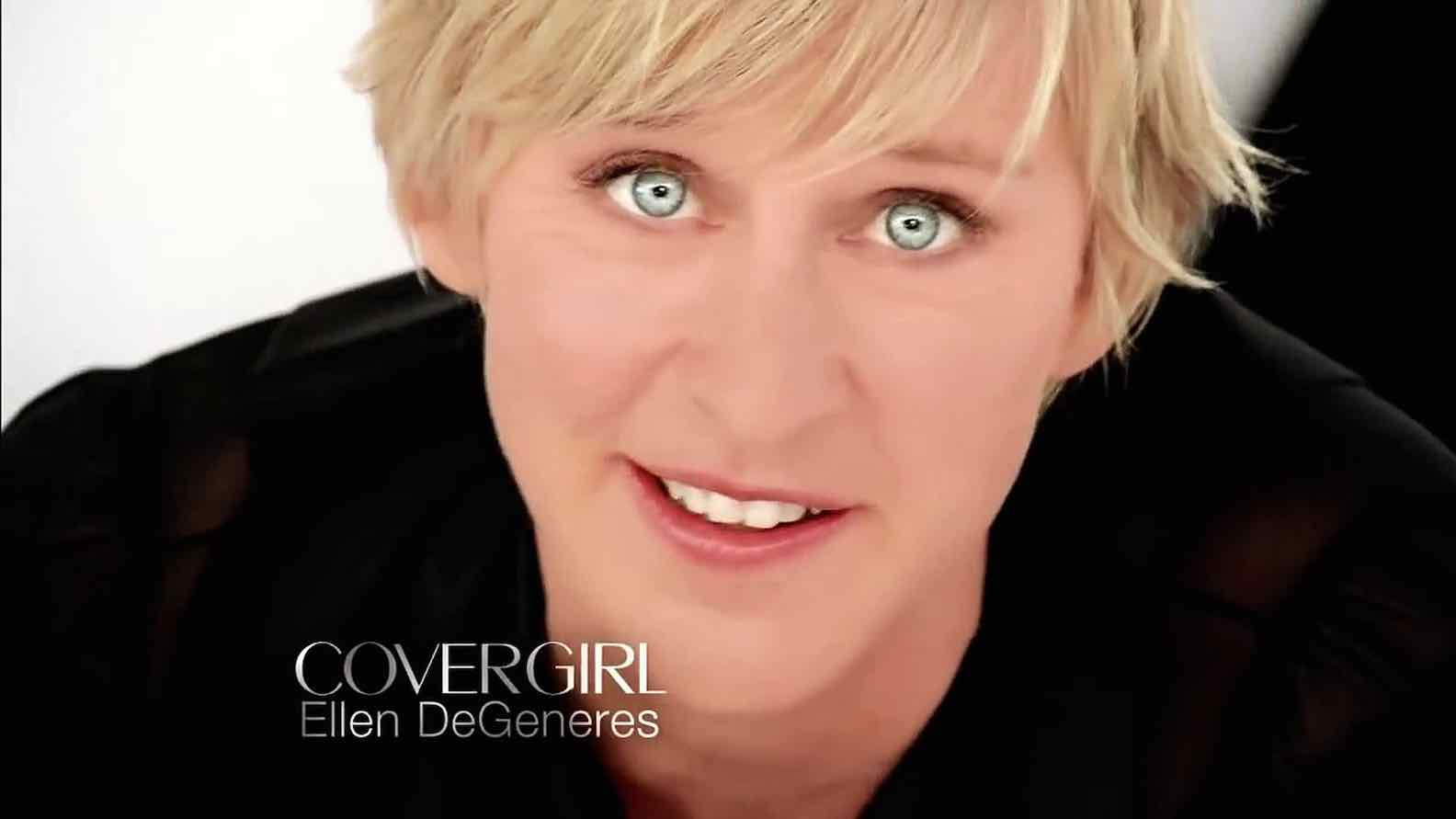 Endorsements are a large part of how a celebrity can make money; controversy surrounding a celebrity usually leads to fewer endorsements. This has happened to celebrities in the past, including Paula Dean & Rush Limbaugh.

Ellen has received endorsements in the past with companies such as CoverGirl, JCPenney, and American Express. Some companies from whom she enjoys endorsements may want to distance themselves from her given the recent allegations. Businesses will often do whatever it takes to protect their brand, which can mean cutting themselves from bad partners. 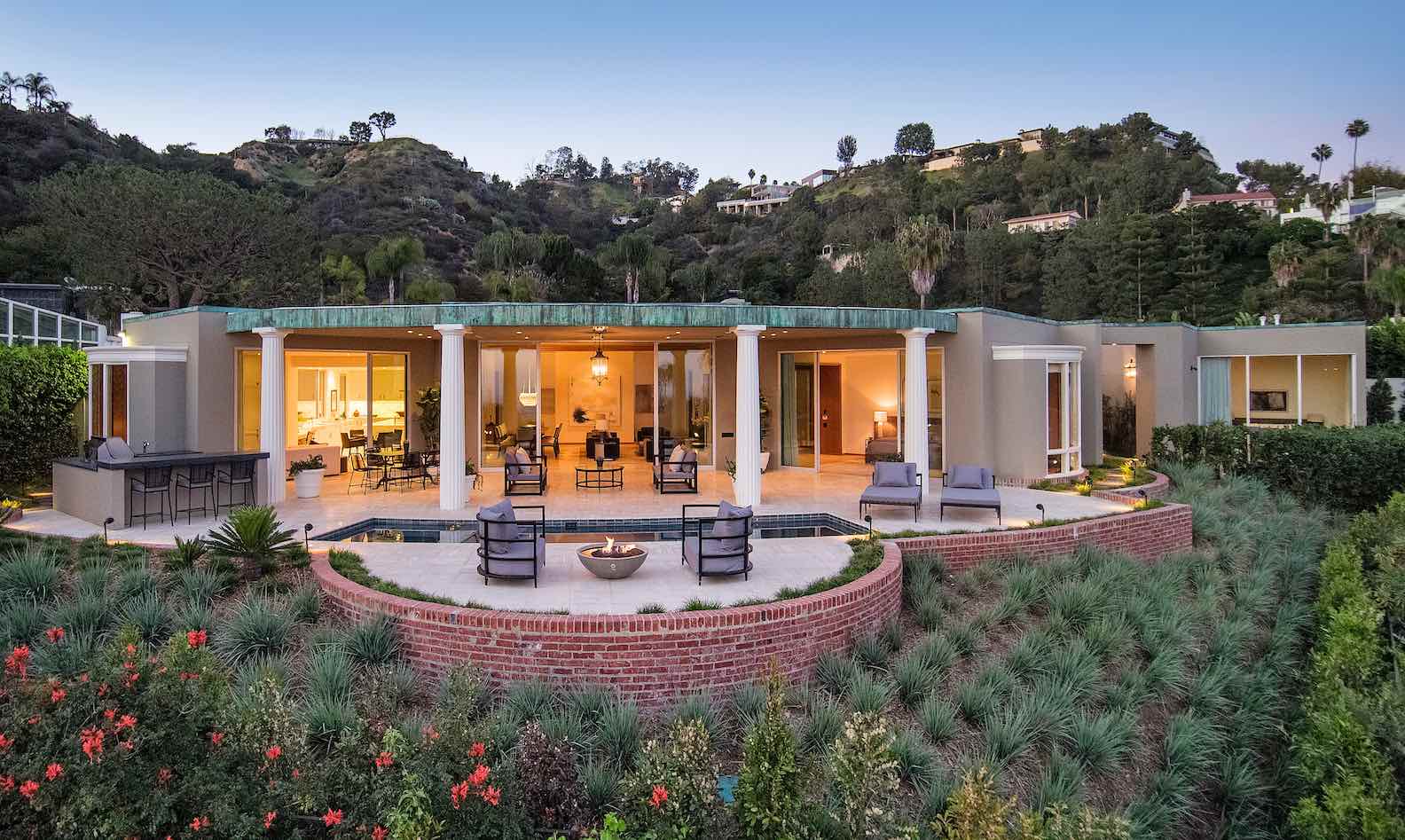 One way Ellen has made her fortune outside of The Ellen Degeneres Show and other entertainment income is via real estate. Ellen and her wife Portia De Rossi have made a prosperous business on the side from flipping and selling houses.

Two of the estates they flipped were sold for $15.5 million and $23 million. This is a good way to keep net worth up if The Ellen Degeneres Show gets canceled. Even if the public may not like her, it’s doubtful Ellen’s status would get in the way of people buying houses she’s got on the market. 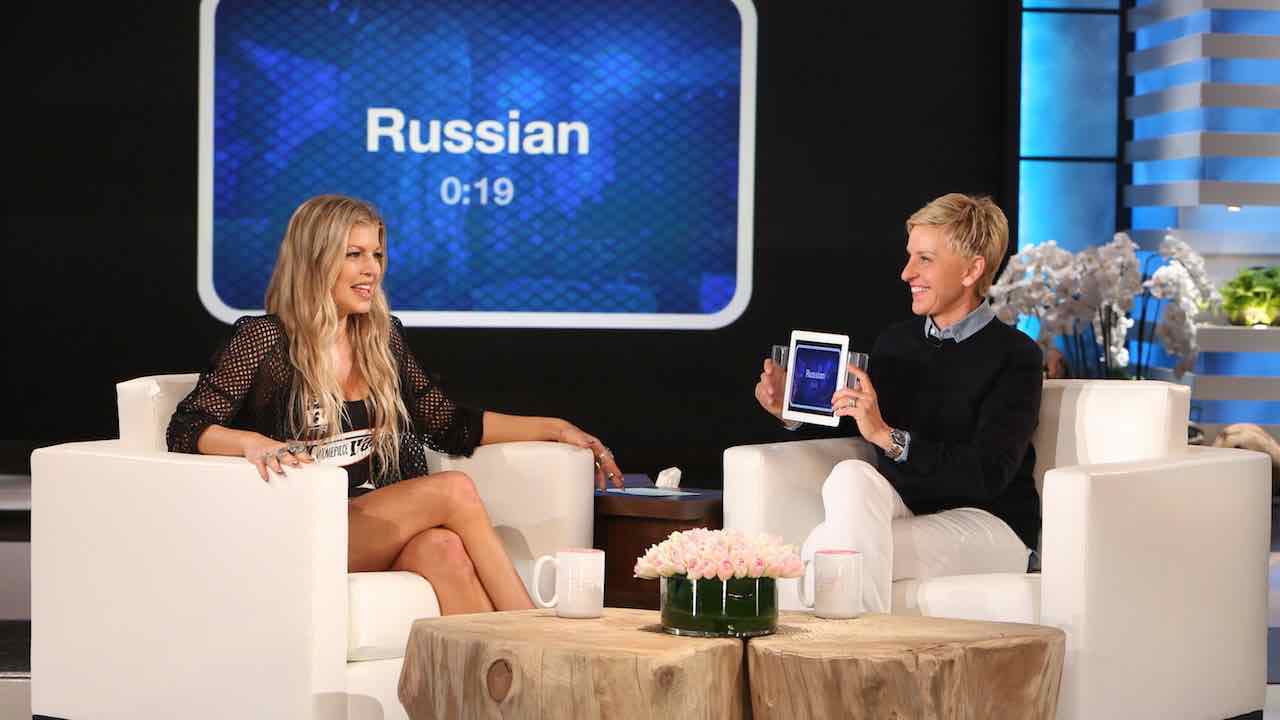 One of DeGeneres’s other side ventures is her company Ellen Digital Ventures, which has opened a path for Ellen in the digital space. One very popular app that has emerged from this brand is the very popular game Heads Up!, in which players hold their phones to their forehead and try to guess as many words as possible before time runs out.

While Ellen’s personal touch may be visible throughout Heads Up!, many would still overlook Ellen’s recent reputation hit to play this fun game with friends and family. 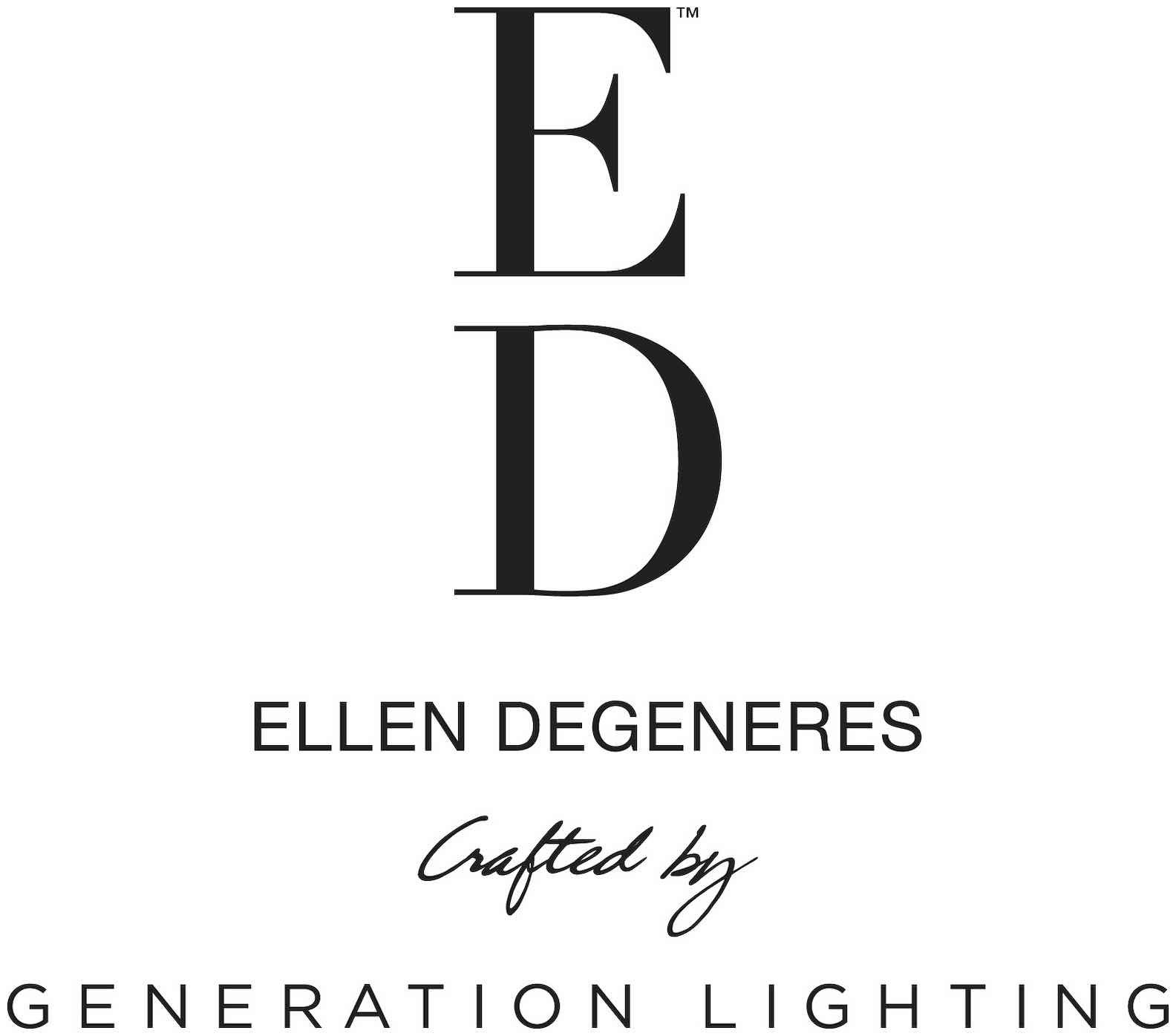 ED by Ellen is a lifestyle brand which she founded in 2015, selling accessories such as clothing & pillows. Ed by Ellen has an online store, but products have also been sold in stores such as Bed Bath & Beyond & Nordstrom.

ED by Ellen might easily be affected by her recently public problematic moments, because some customers pay close attention to just what companies they buy from. Many might stop or avoid buying products from ED by Ellen due to Ellen’s allegations – which could then lead to stores taking her products off their shelves. Either way, Ellen’s net worth could be affected if this company went out of business.

Ellen has become one of the most successful individuals within the entertainment industry, but that could all change with the recent allegations.