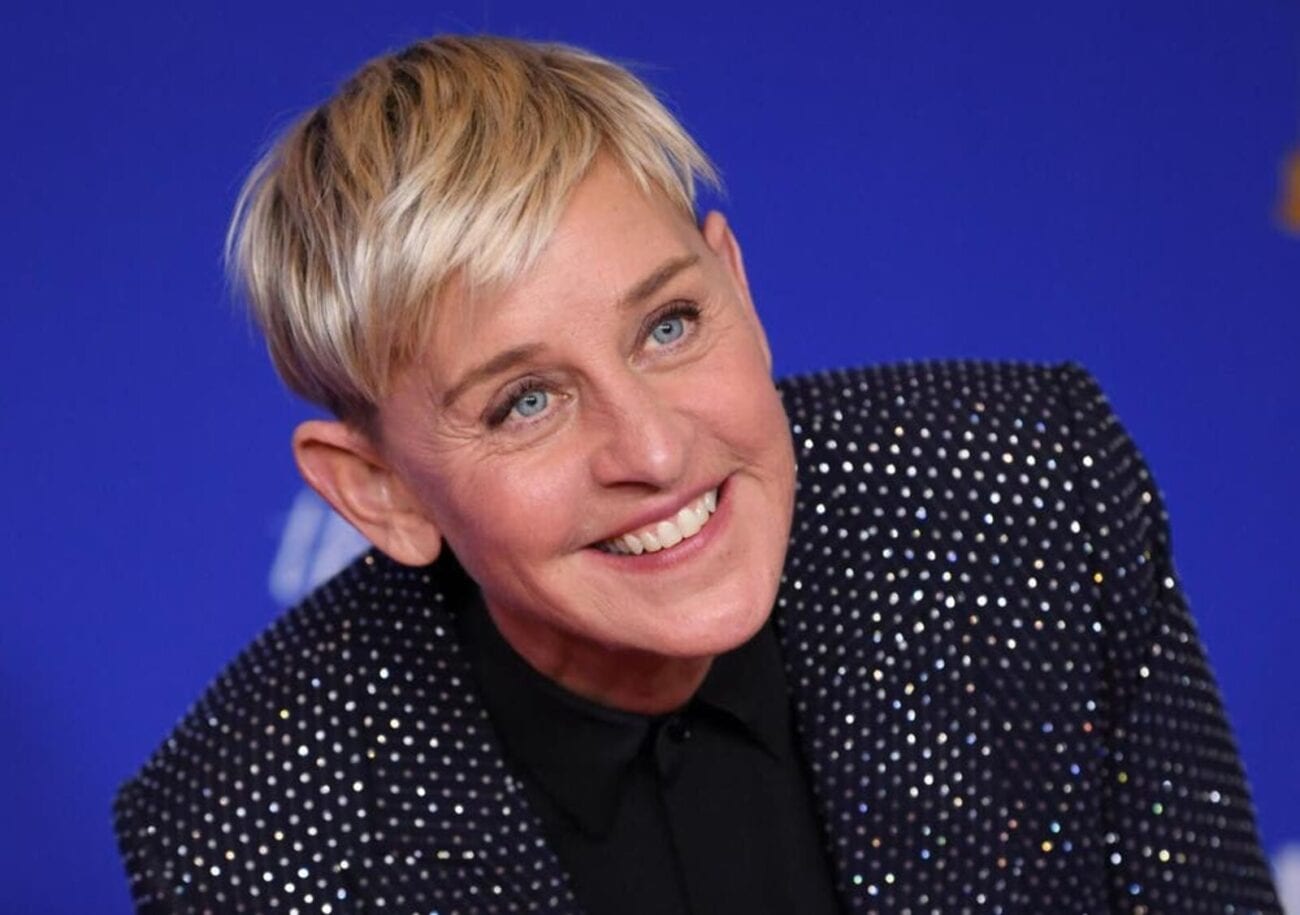 Ellen DeGeneres canceled for being mean: Let’s cancel these other celebs

Ellen DeGeneres has reached a career low. Despite her charming screen persona, Ellen has been slammed with accusations that she promotes a toxic work environment and is emotionally abusive to her employees. For many, the reputation of the once-groundbreaking comedian has been permanently tarnished.

That being said, Ellen isn’t the first celebrity to be called out for bad behavior. In the past decade alone, countless actors, filmmakers, and singers have exhibited problematic tendencies and most of them have managed to avoid pushback. Here are just a few of the names who have somehow maintained their career in light of “cancel”-worthy scandals. 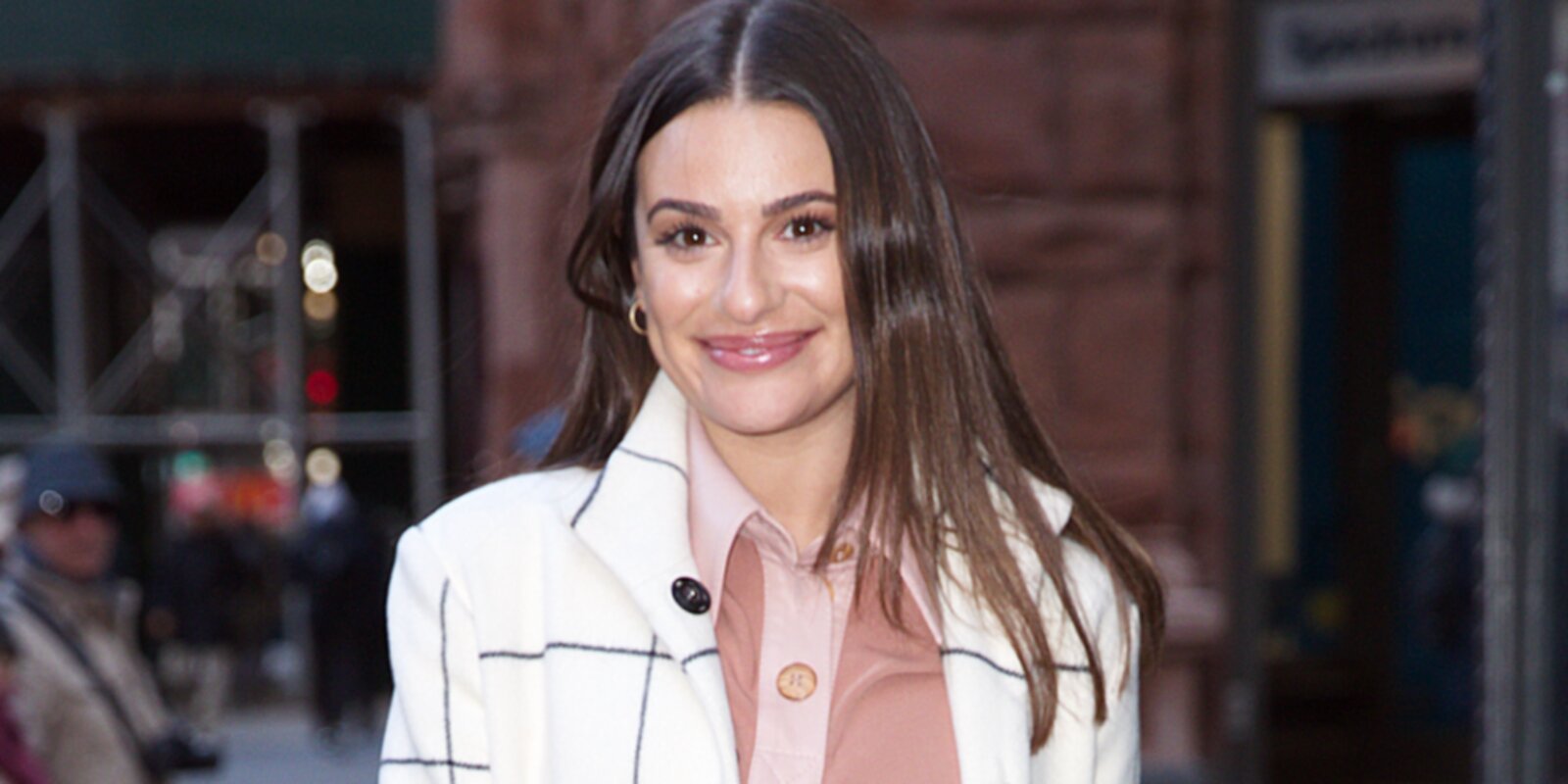 Lea Michele has always had a reputation for being difficult to work with, but things escalated when she tweeted her support for the Black Lives Matter movement. Within minutes, her former Glee co-star Samantha Ware responded to the tweet and called her out for her racist behavior & past mistreatment of extras.

Alex Newell and several other Glee actors supported Ware’s claims, in addition to sharing their own negative experiences with Michele. The fallout from these tweets has been swift in some regards, as it’s led to the dissolution of Michele’s deal with Hello Fresh, but it’s too early to tell whether the actress’s career will suffer as a result of her disreputable behavior. 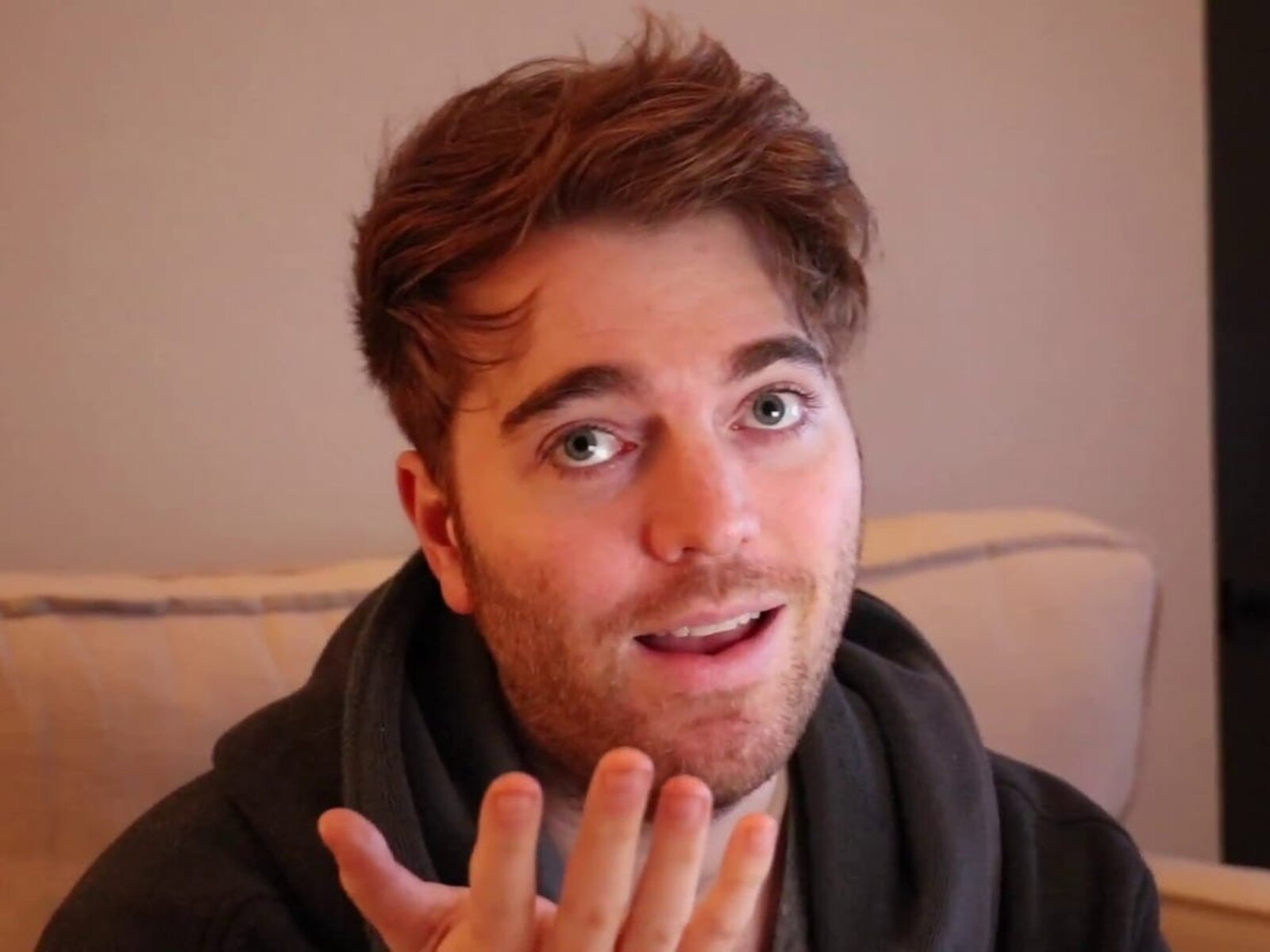 Shane Dawson’s fall from grace in 2020 rivals that of Ellen. The once-beloved YouTube star has been exposed for engaging in questionable activities with children & animals, and several of his old videos promote racially insensitive humor involving blackface and racial slurs.

Dawson has always prided himself on being a polished figure in the YouTube community but the wealth of evidence against him has been such that he hasn’t even tried to release a statement. His association with another problematic YouTuber, Jeffree Star, has only compounded the belief that he should be definitively “canceled.” 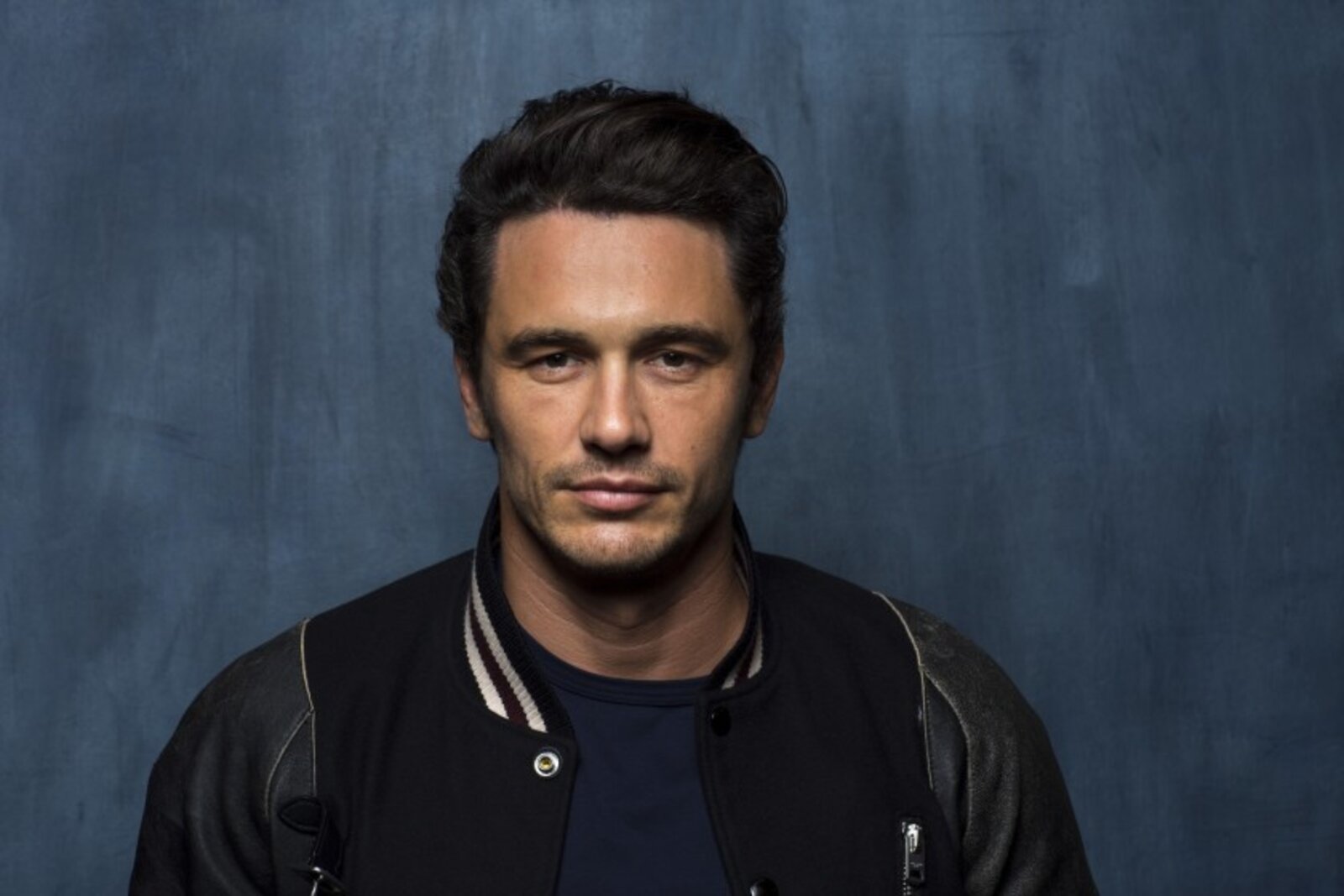 James Franco was accused of sexually inappropriate behavior in 2018. Four of the five women who accused him were students in his Playhouse West class and the fifth referred to the actor as her “mentor.”

These women told the Los Angeles Times that Franco made advances under the pretense that he could bolster their careers and persisted even when they made their discomfort clear.

Franco’s career was put on ice as a result of these accusations but he’s inexplicably rebounded in recent years. He currently stars in the HBO series The Deuce and is scheduled to appear in several films as though the accusations never happened. 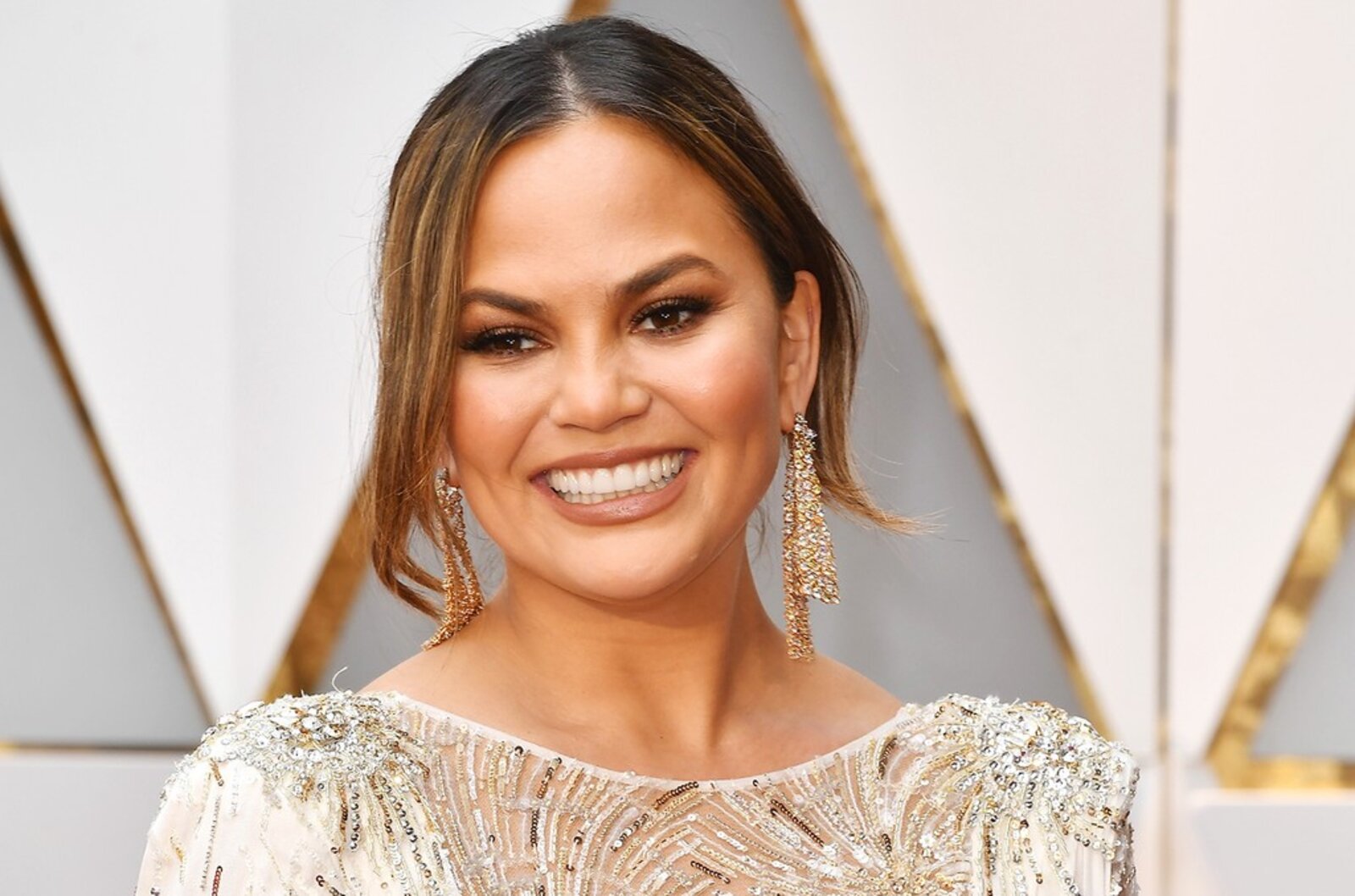 Chrissy Teigen raised several eyebrows when she deleted a series of tweets relating to the show Toddlers and Tiaras in 2016. Among those deleted was a discomforting tweet that read, “seeing little girls do the splits half naked is just…..I want to put myself in jail. #toddlers and tiaras.”

Teigen claimed that she deleted the tweet, along with nearly 60,000 others, because she feared for her family’s safety in the wake of her alleged association with Jeffrey Epstein. That does not excuse the tweet in question however, as tweets with similarly disturbing content have resulted in other celebrities losing their jobs. Not a good look. 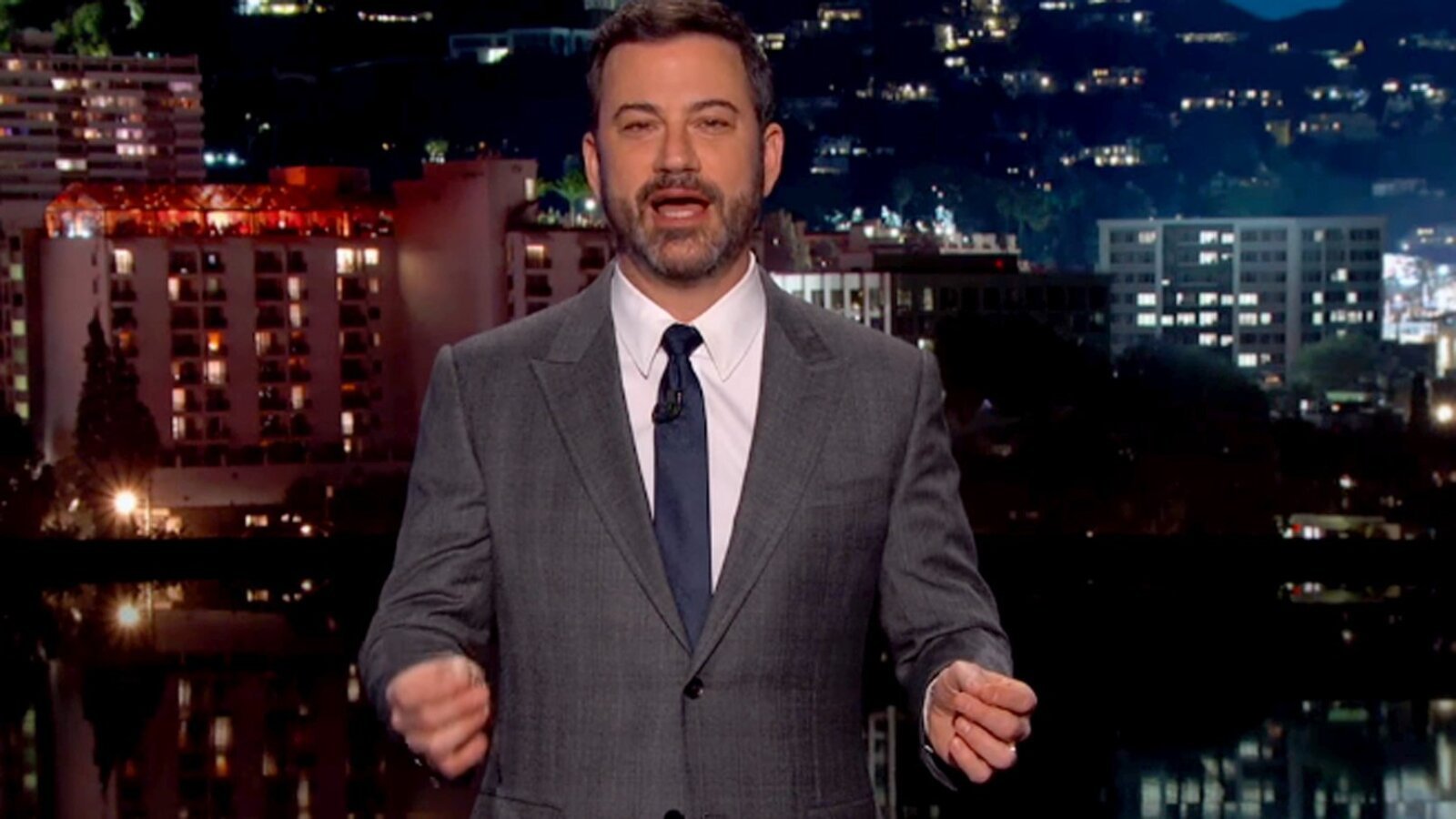 Jimmy Kimmel has been MIA from his late night talk show this summer and while he attributes it to a simple case of “wanting time off”, there are many who believe that the skeletons in the comedian’s closet are the real cause. Kimmel’s tenure on The Man Show saw him don blackface & use the n-word during a basketball sketch.

There’s also the infamous 2009 interview with Megan Fox where Kimmel jokes about the sexualization that she dealt with as a 15-year-old on the set of Michael Bay’s Bad Boys II. Given how much Kimmel has prided himself on political correctness in recent times, these past guffaws look particularly bad.